This user has also played as:
Remis 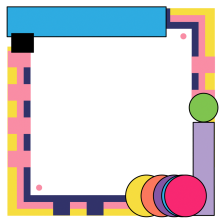 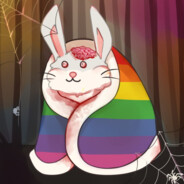 I don't need to get a life, i'm a gamer, i have lot of lives

34,159
Achievements
383
Perfect Games
64%
Avg. Game Completion Rate
About me
I'm just a simple guy with a lot of health issues so i spend most of my time playing games because they let me to escape. I express myself by writing honest reviews for games. I know they're average but i'm doing my best.

I love gaming and this is my absolute favorite hobby

Other things i love is cooking, movies, listening to music, my dog and my girfriend.

Do not add me if:

Your profile is private
Your level is very low (unless we have common friends)
Have no games
Play only couple of games (CS, dota 2 etc.)
Racists, homophobes, bigots, religious fanatics and idiots in general please go away.

You'll be deleted if:

You're telling me what to play and what screenshots to post. I play what i want and i post what i want.

Some of my favorite games

Life is strange and other DontNod games

The book of unwritten tales 1&2

DEATH STRANDING
174 Hours played
Review by Kosmo productions
This is one of the best games i've played in years. It feels like it was designed for me. Kojima did it again. I always thought of him as a one hit wonder who makes one hit and can't make anything else. But he managed to create something completely new.
This game reinvents the stagnating open world genre. It's innovative, original, fun and has an amazing story told in Kojima fashion.

Death stranding is a third person walking/driving, action, stealth, shooting, story driven game.
I hate fetch quests. This game only has fetch quests, 600 or so of them. I mean EVERY mission, main or side is a delivery from point A to B. But due to Kojima being extremely talented and inventive it's so fun that I can't remember when I had so much fun in an open world game. Even best open world games like W3 or Horizon offer nothing new, they're great, fun, etc. but what makes them great are story, quests or characters, but gameplay hasn't changed for years. Death stranding is innovative and offers original gameplay you have never seen before.

The atmosphere is one of the best I have experienced. Being alone in a desolate world you feel worthless, so small and helpless but important at the same time because you are that shining star in a huge universe bringing light and hope to the world.

Story is spoiler sensitive. Not gonna talk a lot about it. But I assure you it's of highest quality with usual Kojima over the stop emphasis on bosses and characters. I'll just say that America has been destroyed, people live in isolation, afraid to go outside. Everyone is disconnected and you must reconnect America by connecting people to the network.

Don't worry the game will explain everything to you. What BT's, BB's and DOOMS are and other things. The lore in this game is exceptional. I rarely read texts in games but here I read every email. A lot of lore and even story is there, you learn so much by reading them so don't skip a single email, they mean a lot. Do standard orders just for those little substories. You can play the soundtrack while sitting in your room reading emails. People you deliver to are evolving, some change their views, some tell a heartbreaking story. substories are really good.

Gameplay might seem boring from the first sight but if you play longer you will start liking it. At first it feels like “so what? I'll be running back and forth the same path until the end?”. Nope. You get more gear and delivering packages becomes harder which means more variety and even if you take the same path, experience may differ.
Don't try to do standard orders in the beginning, it might be impossible to do. When you get better gear it becomes so fun. You need to plan your route, some orders are time sensitive so you need to get there fast. Rocky terrain, rivers, mountains, snow, mules, BT territory where it's always raining (it ruins materials) which means you can't be under timefall forever because you'll eventually lose your equipment.
You can build roads, zip-lines, ladders, climbing ropes to bypass rough areas. You can use vehicles, trucks (high capacity) and motorcycles (fast). It's only up to you how easy or hard you'll make your deliveries. Sometimes it requires creativity, straight path isn't always the fastest and safest one.

Character controls. It's not just running. If you have a lot of weight on your shoulders you will need to keep the balance to not fall down and damage BB and the goods. You can easily trip on a small rock or going down the hill which creates inertia. You could lose your goods in the river, so manage your stamina and drink some monster energy. Wind also affects your balance and wet, muddy surfaces, it's harder to move faster. And snow makes things deteriorate even quicker. Your shoes wear out too. You can also pee and yes it could be used not only for fun.

The game will introduce new tools and equipment for hours, after 30-40 hours I was still getting new tools which changed game mechanics. After 100h i met a new type of enemy.
There're weapons. Lethal weapons shouldn't be used. If you kill somebody you need to carry it to incinerator, otherwise it will cause a voidout. Non-lethal weapons are best for knocking out mules. Stealth also is a thing. Then the are anti-BT weapons. They use your blood. So the more bullets or grenades you use the more blood you use. Your blood is refilled by carrying blood bags.
Lethal weapons can be used on the “beach”. Those parts of the game play like third person shooter.
And of course epic boss fights. Although on harder difficulty they could be a little bullet sponge.

Odrarek is for scanning area around you which shows a lot of stuff. Terrain roughness, lost packages, and enemies. There's some stuff from Cyberpunk 2077 which lets you hack mule cars and other stuff and craft Johhny's left hand.
Speaking of other games, it has stuff from Horizon and HL, although these are cosmetics only you can leave in the world.
Good thing is that all the cosmetics are unlocked by playing. Sad at the same time that's it's something exceptional.

This brings us to online. Stuff you build can be used and improved by other players. Sometimes you'll find yourself in a bad situation and find a ladder, bridge or rope left by someone which saves you. One time the hologram scared me I almost ♥♥♥♥ my pants.
You can give likes to other players. The whole game is based on amount of likes you receive. Story and side missions give you likes too. You can also put holographic signs in the world to mark something. Or you can just leave an encouraging sign.
The game is about connecting people living in isolation and this works well, you feel alone, disconnected, tired and suddenly you hear “keep on keeping on” and you realize you're not alone. It's a hard work but it's so satisfying and calming, it has something which makes the deliveries fun.

The world looks desolate, vast and empty but I never thought such world would be so gorgeous, it's not just random assets, the surroundings feel unique, you won't find repetitive patterns anywhere. It's as if someone placed all the assets by hand, every little path or rock feels it's there for a reason. The world is very diverse and scenery changes depending on the area you are in. The world design is beyond amazing.
Character graphics are top notch. Insane details, even tongue has its texture. Facial animations are amazing, all the actors did a great job and this game has a great cast.
Cut-scenes are epic, they're over the top Kojima style but I love it. Character design is also 10/10. Each chapter is about a certain character and little by little you connect with every character.

Runs smooth like silk on max settings without DLSS. 5800X, 32GB, 2070S, @3440x1440. Native ultrawide support with small black borders which is fixable with the usual fix.
UI is confusing at first, but it's very convenient and well thought when you get used to it.

Voice acting and atmosphere is superb. Soundtrack is exceptional. Those moments when the music kicks in, wow. Running while music is playing, you start feeling lonely and you're in some kind of trance, thinking about the world, it has that thing which makes the player think. But the music only plays at certain areas when you're there the first time. I was mad at first but then I thought, those few moments when music kicks in while in gameplay wouldn't feel so special.

This is a masterpiece. Worth any price. But it's not for everyone, just like classical music as example. 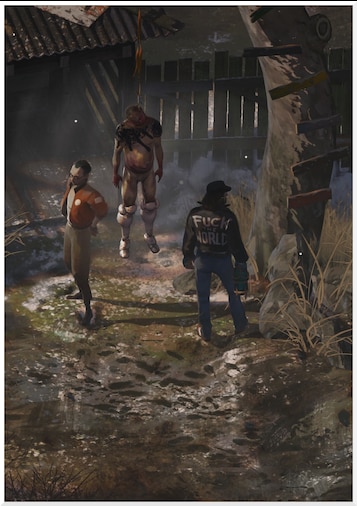 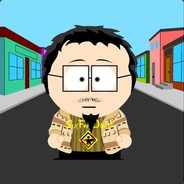 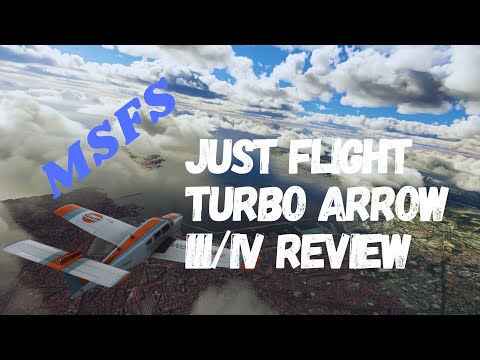 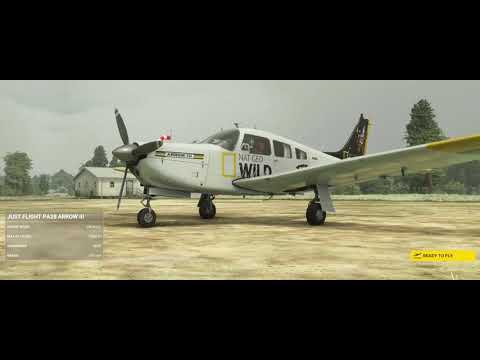 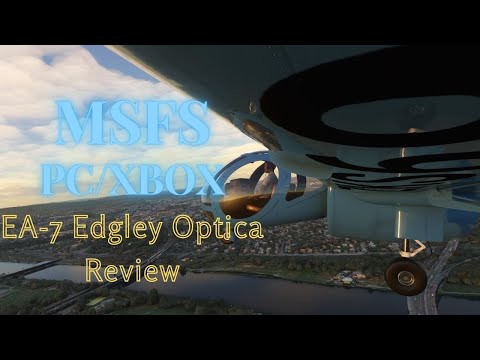 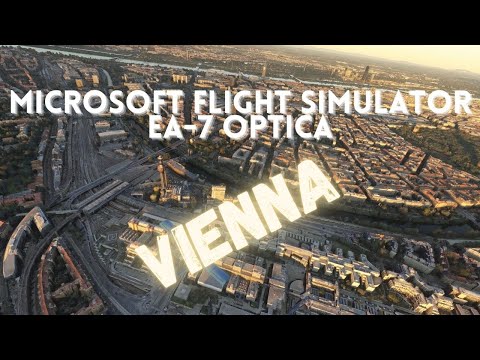 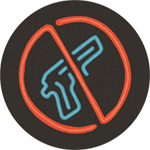 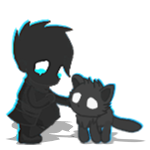 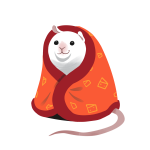 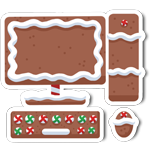 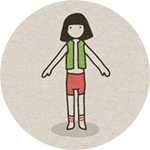 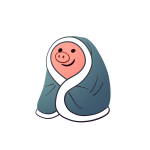 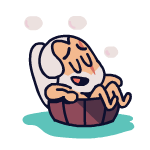 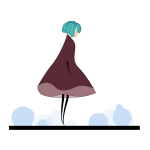 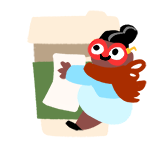 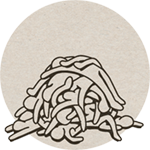 0.1 hrs on record
last played on Jun 26
My Dream is a Lost Memory
Achievement Progress   3 of 3 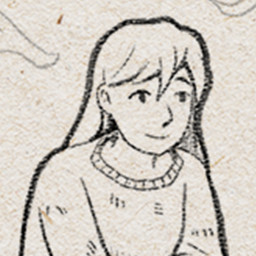 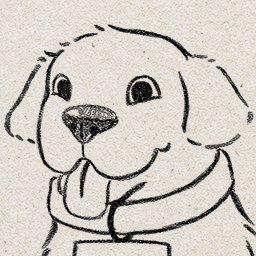 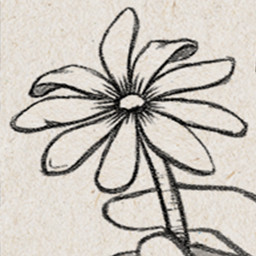 Ilonqq ♥ 11 hours ago
enjoy the sale

shadowshiv Jun 25 @ 1:38am
Thank you for the birthday wishes, Remis. I hope you are doing well.

Less than two days left till Summer Sale, get ready.