Defy the god of the dead as you hack and slash out of the Underworld in this rogue-like dungeon crawler from the creators of Bastion, Transistor, and Pyre.
-50%
$24.99
$12.49
Visit the Store Page
Most popular community and official content for the past week.  (?)
Hades II: Coming to Steam Early Access!
Dec 8
We are so excited to announce Hades II, our studio's fifth game and first-ever sequel! Meet the Princess of the Underworld in our 4K reveal trailer, which premiered tonight at The Game Awards:

Coming to Early Access
Like its predecessor, Hades II will be available in Early Access here on Steam for some time leading up to its full v1.0 launch. Add Hades II to your wishlist for a handy reminder when the time comes:

https://store.steampowered.com/app/1145350/Hades_II/
Feedback from our player community through the course of development was foundational to the design and vital to the quality of the original game, so we plan to reprise that type of process with Hades II. Expect more information about our Early Access sometime in 2023.

About the Game
In Hades II, you'll battle beyond the Underworld using dark sorcery to take on the sinister Titan of Time in an all-new, action-packed, endlessly replayable experience rooted in the Underworld of Greek myth and its deep connections to the dawn of witchcraft. 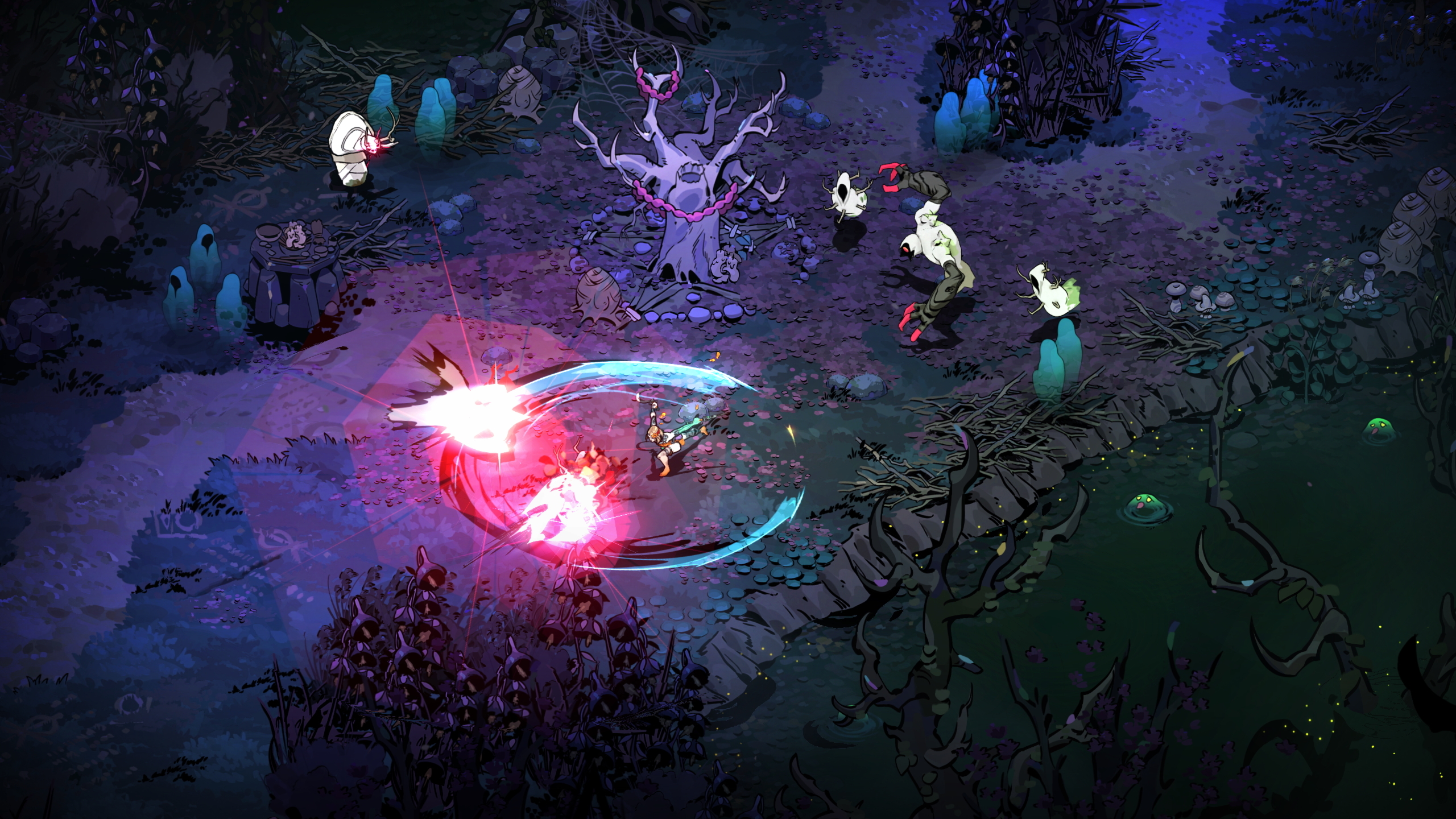 This is a direct sequel taking place sometime after the events of the original game. No prior knowledge of the original Hades is needed, though there are plenty of connections!

As Melinoë, the immortal Princess of the Underworld, you'll explore a bigger, deeper mythic world, vanquishing the Titan's forces with the full might of Olympus behind you, in a sweeping story that continually unfolds through your every setback and accomplishment. New locations, challenges, upgrade systems, and surprises await as you delve into the ever-shifting Underworld again and again. 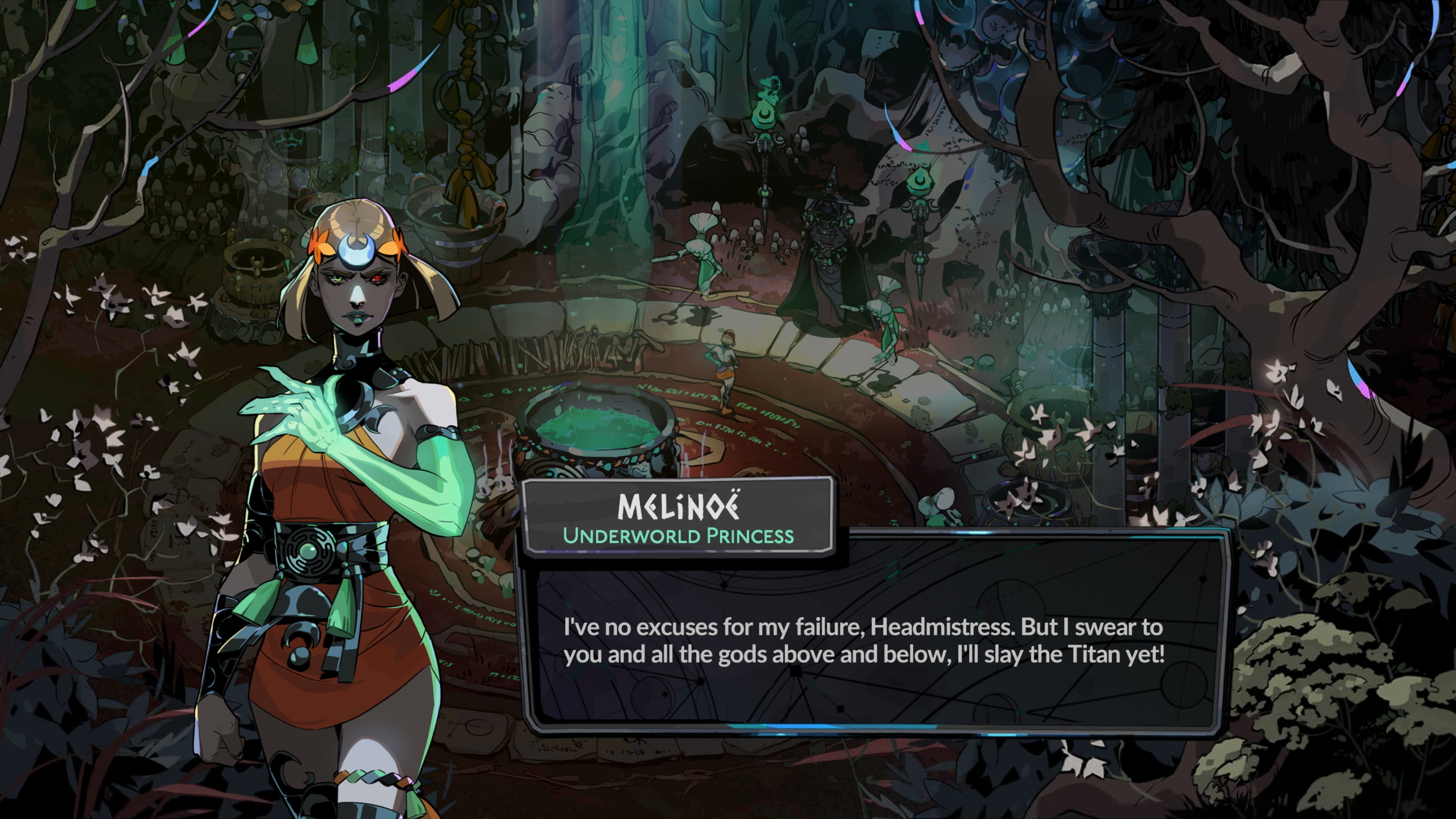 Like her brother Zagreus from the original game, Melinoë is not a character of our own invention, and is based on an ancient Underworld deity thought to be related to Hades. What little ancient mythology exists about her was more than enough to make us want to explore her story and connection to her family, and in so doing, expand on our vision of the Underworld!

For more details, check our Hades II FAQ[http//%26quot%3Bhttps]. Please note, much like with our past titles, we plan to leave many details for you to discover!

About Supergiant Games
We are a small independent game studio based in San Francisco, CA. Since 2009, we have strived to make games that spark your imagination like the games you played as a kid. 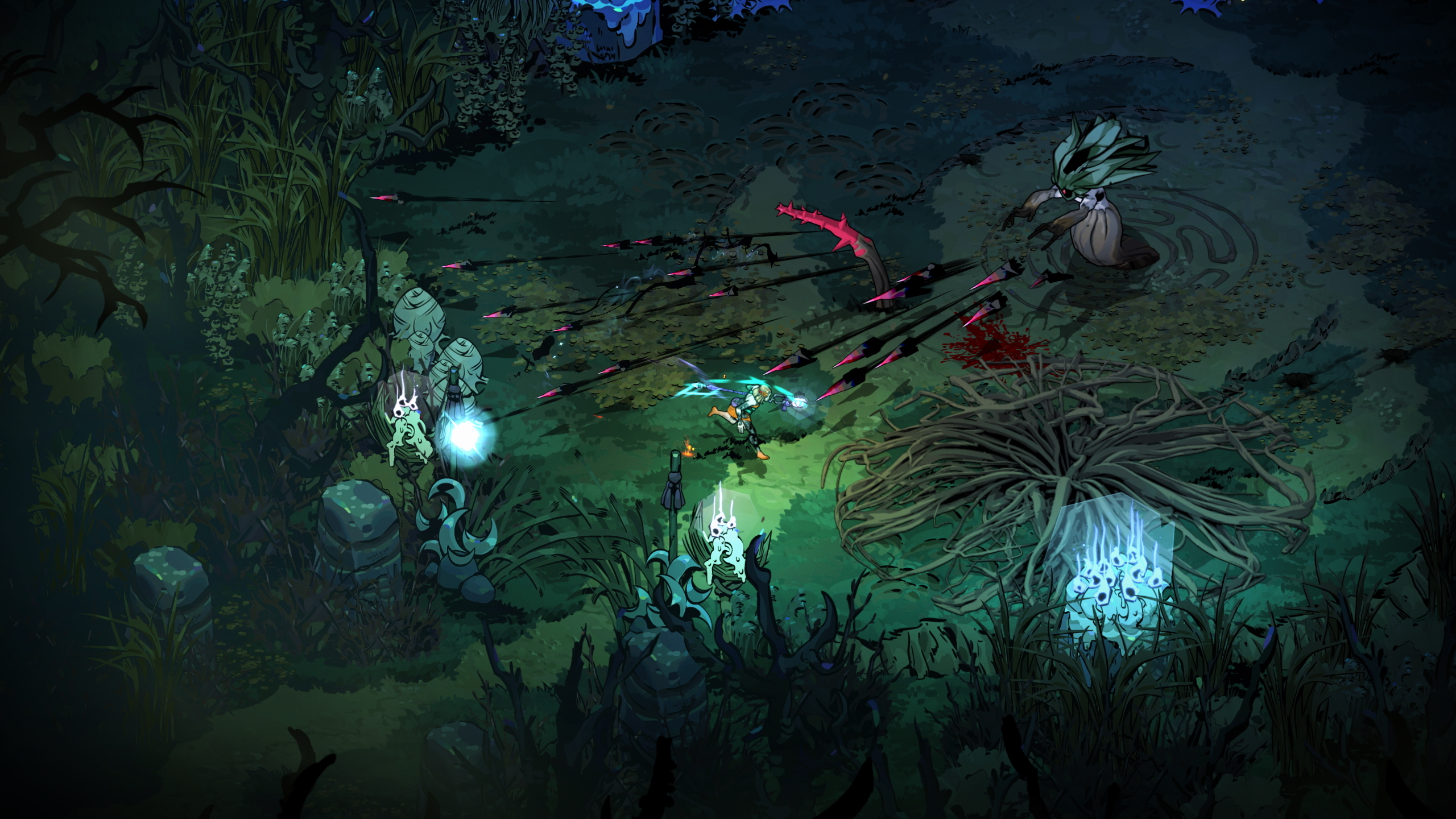 We now have more than 20 people on our team (a few more than on the original Hades), including all seven of the original members of the team that created our first game, Bastion[http//%26quot%3Bhttps], who have worked together in their respective roles on all our games ever since.

We work on one main new game project at a time, and Hades II is that project for the foreseeable future. The original Hades earned more than 70 Game of the Year awards following its v1.0 launch in 2020, and grew into our most successful game. Now, we are doing our best to make a sequel that lives up to its predecessor, and stands strong on its own merits.

Your generous support is the reason we've been able to stick together as a team all this time, so thank you very much for believing in us and for your patience as we develop this game! 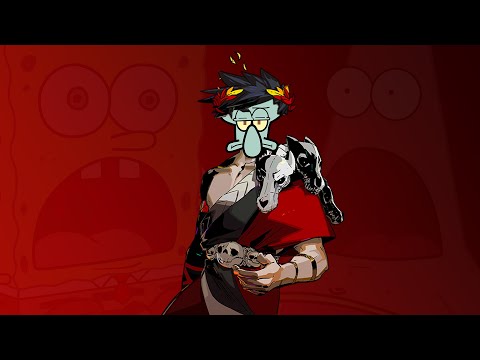 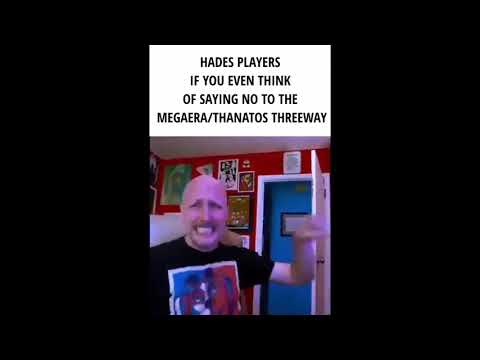 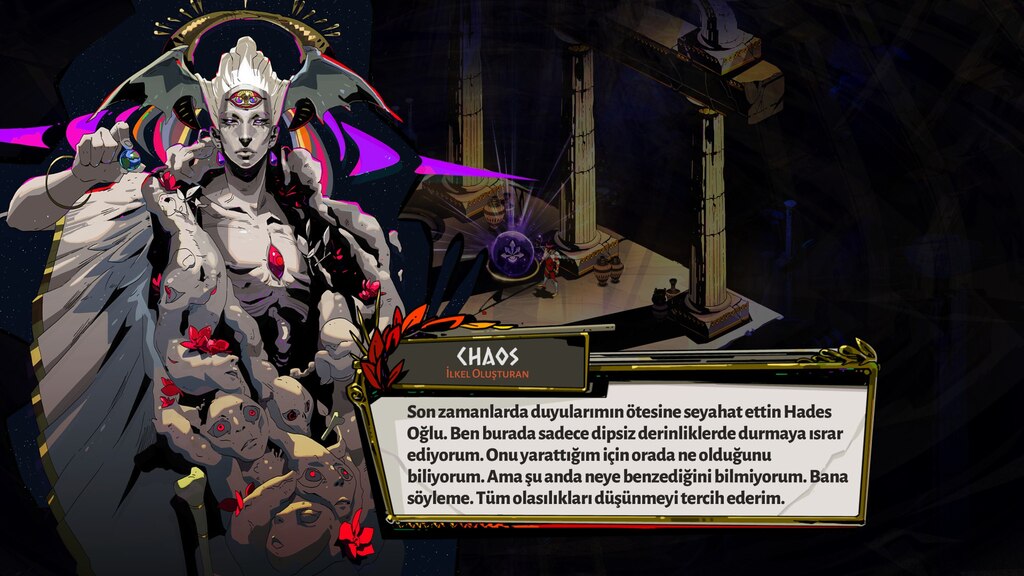 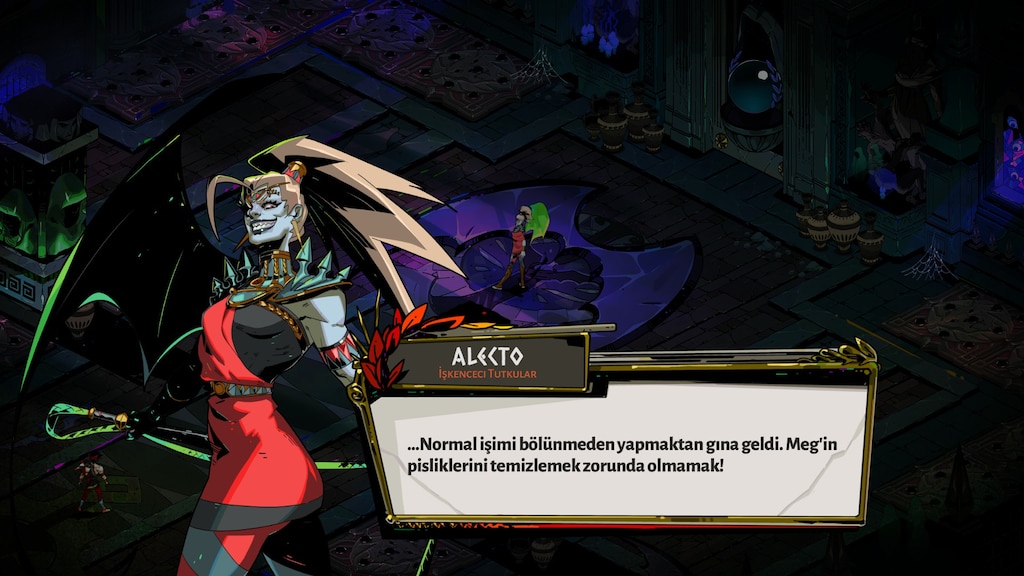 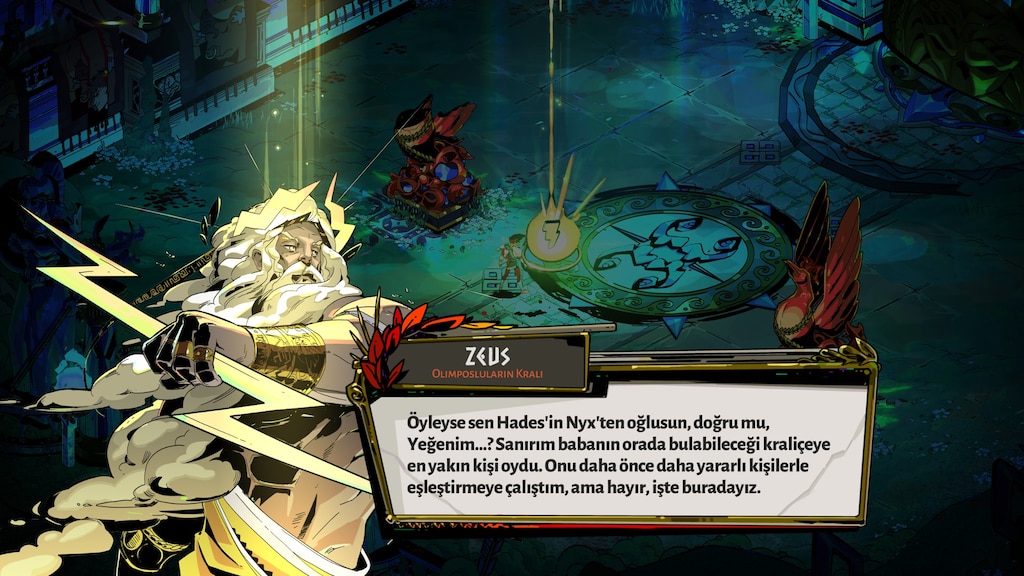 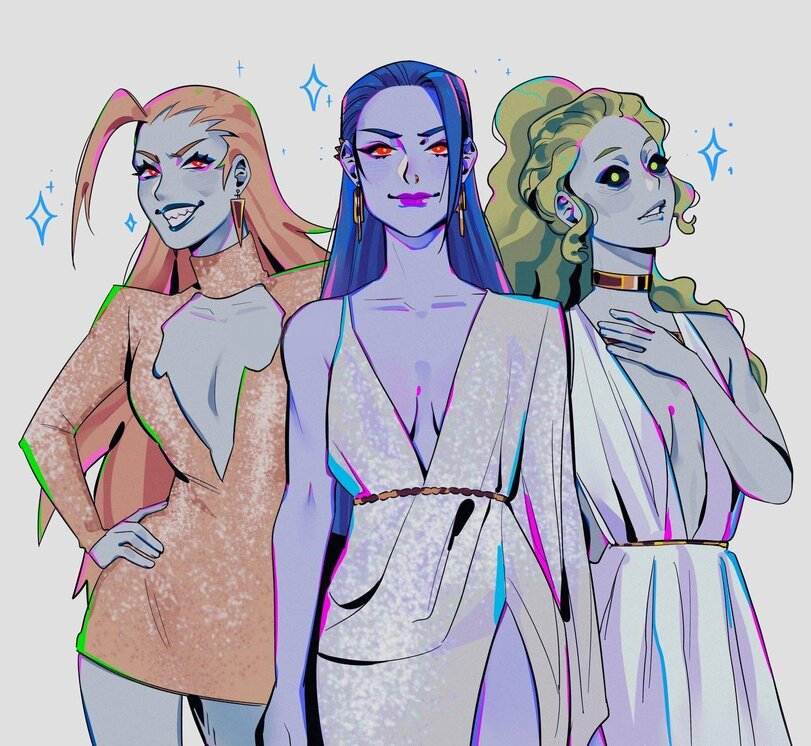 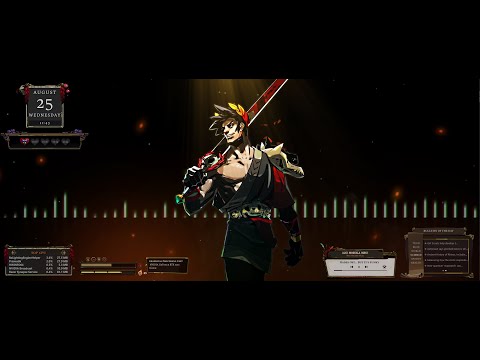 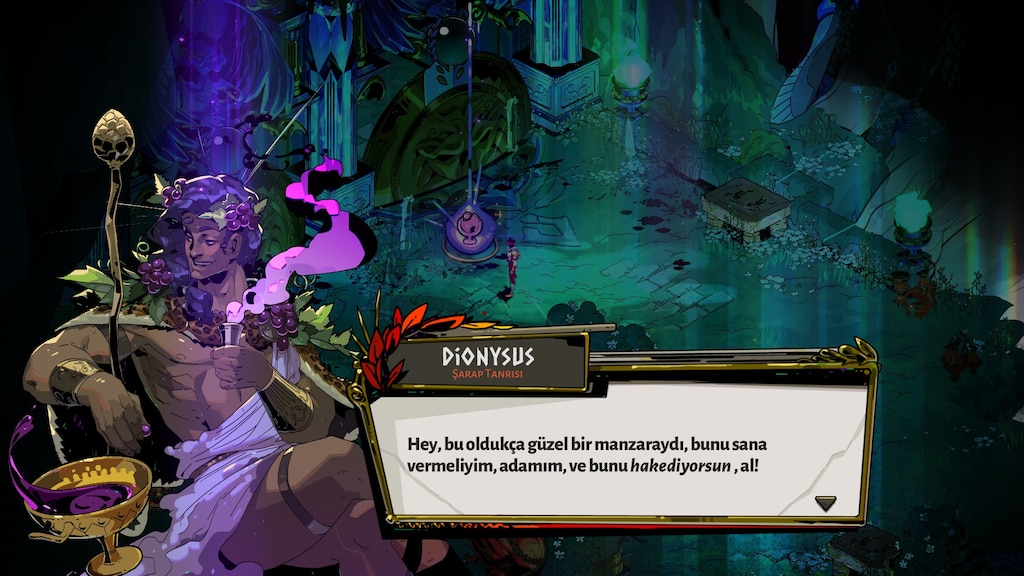 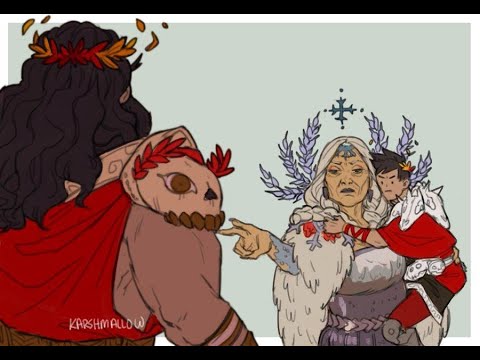 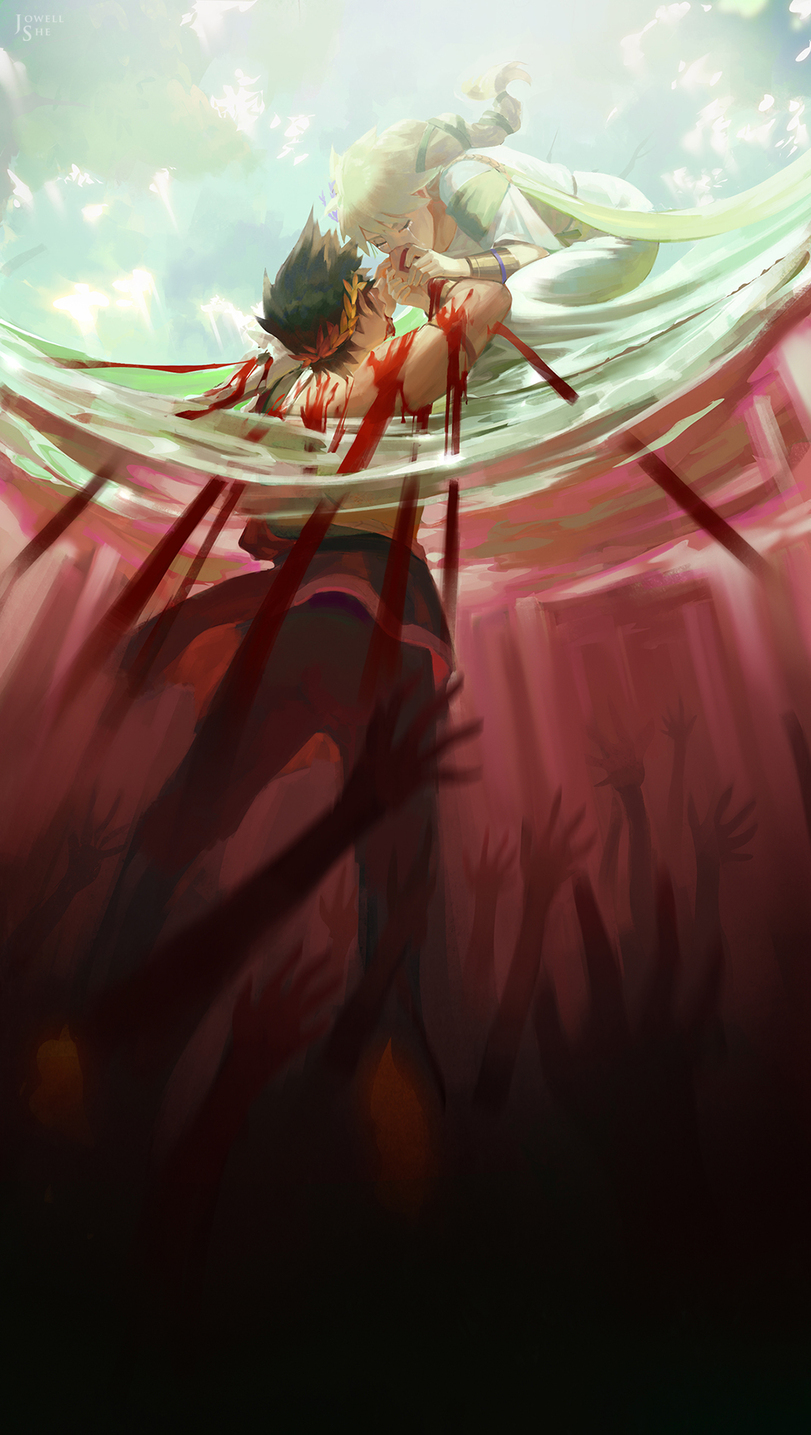 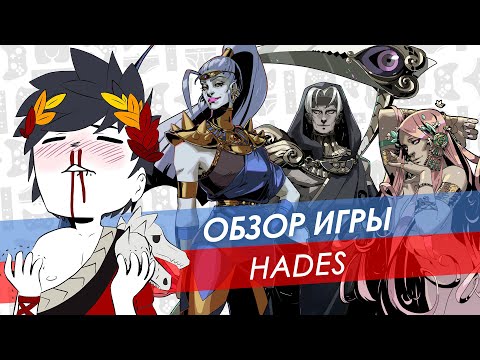 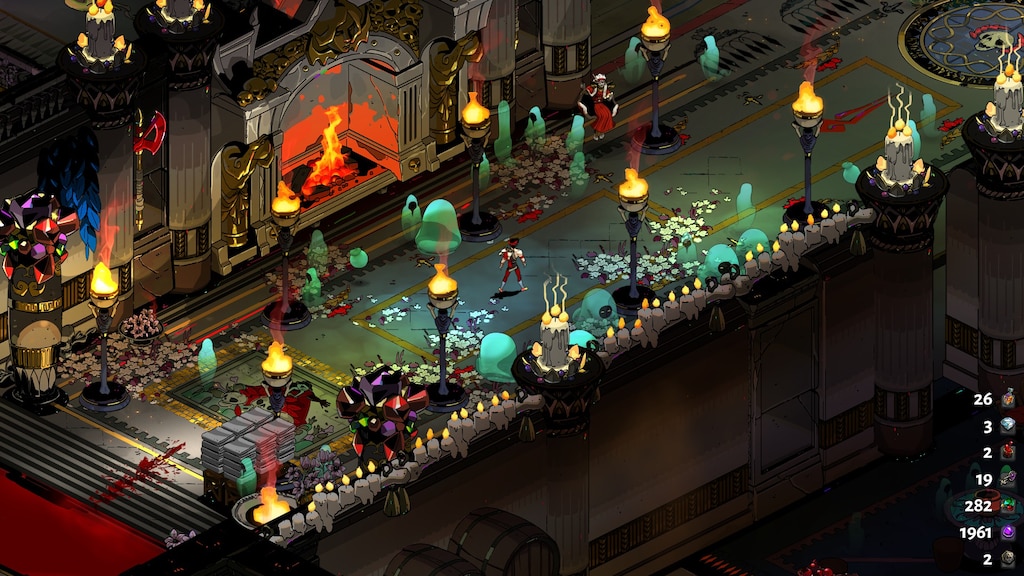 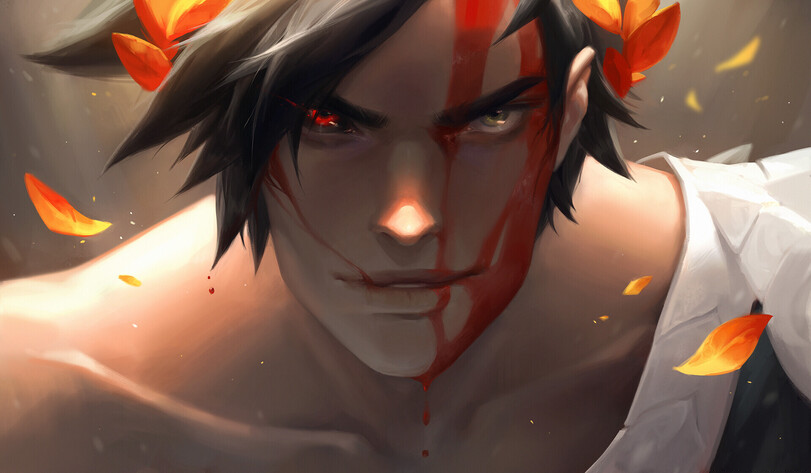 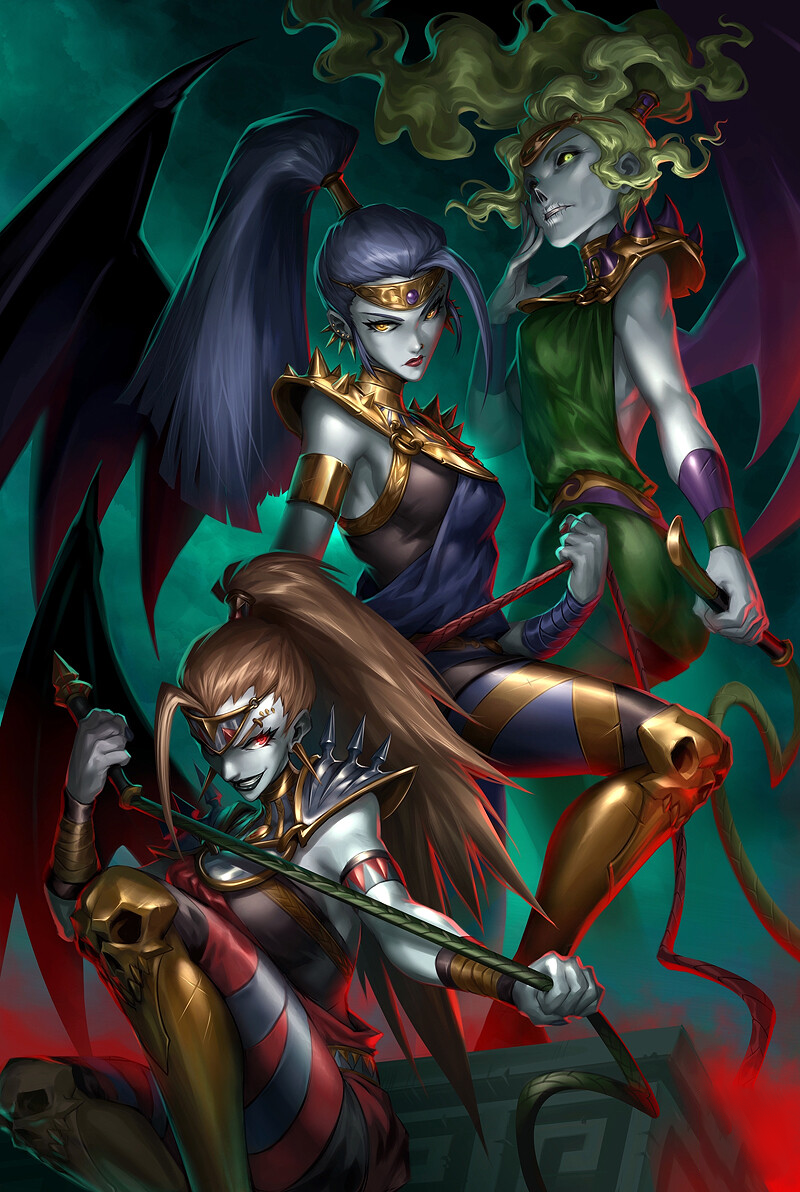 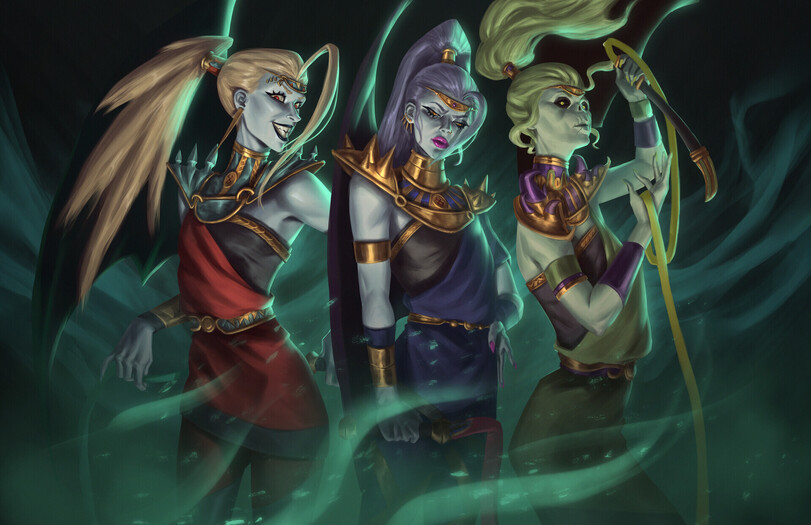 BASIC TO WIN HADES FASTER !
1- FIND THE WEAPON THAT GOES FARTHEST (IN MY CASE IN THE BEGINNING WAS THE BOW) NOTE: I WON WITH ALL WEAPONS. 2- GET 2 TITANIC BLOOD WHY ? YOU WILL USE IT TO UNLOCK A WEAPON 3- YOU WILL GET THE TITANIC BLOOD BY BEATING THE FIRST BOSS 4- YOU WILL H...
26 ratings

Nyra
10 hours ago
General Discussions
Why there are still so many players online?
No offense I’m just surprised by the number of the in-game players. Why people still play it? I achieved platinum two years ago in less than 50 hours. So there is nothing left to do after that. The replay value is not really big as there weren’t any updates since the release, the heat system is unbalanced, there are only 6 weapons with some aspects. All in all, despite the fact that I really enjoyed it, there is not a lot of content for a roguelike game. For example Dead Cells still gets regular u...
47

Casper
6 hours ago
General Discussions
Minotaur Problems - spoiler warning
No matter how much I meet him, I can never get him to give me an autograph for Hypnos nor can I get him to unlock the final aspect of the gloves. He always talks about something else. ... Should I be turning off extreme measures?
2

Dice_24K
12 hours ago
General Discussions
TFW you need 1 more hit on Redacted
I coulda gotten him on my 18th run using the bow. But the Styx anvil gave me a clunky short ranged explosive bow so I couldn't snipe from afar. After that run I tried the shield and reached him again, tried to kill him with crystal beams but I always lose on the second stage. How do you even beat him with the shield? It's good for wall slamming mobs but it seems useless against bosses....
4