Episode 1 now FREE! Tell Me Why is the multi-award winning episodic adventure game from Dontnod Entertainment in which twins use their supernatural bond to discover the truth of their troubled past.
Visit the Store Page
Most popular community and official content for the past week.  (?)
Support & Bug Reports for Tell Me Why
Hi everyone! On behalf of the whole team, thanks so much for playing Tell Me Why. This topic is for you to report any bugs you may find, or to seek support for any issues you might come across while playing the game. Please keep this thread limited to bugs ONLY. When reporting a bug or requesting support, please contain the following info in your post: - A description of the problem you're seeing. - Any relevant info on your PC hardware. Please include any special settings or peripherals you may have (...
349

Secret Keeper
Sep 14 @ 11:54pm
General Discussions
Free? What's the catch?
I don't get it. Developers are giving games away now? Is this an assault on capitalism?
92

Tell Me Why - 100% Achievements
Guidance for obtaining 100% achievements!
398 ratings 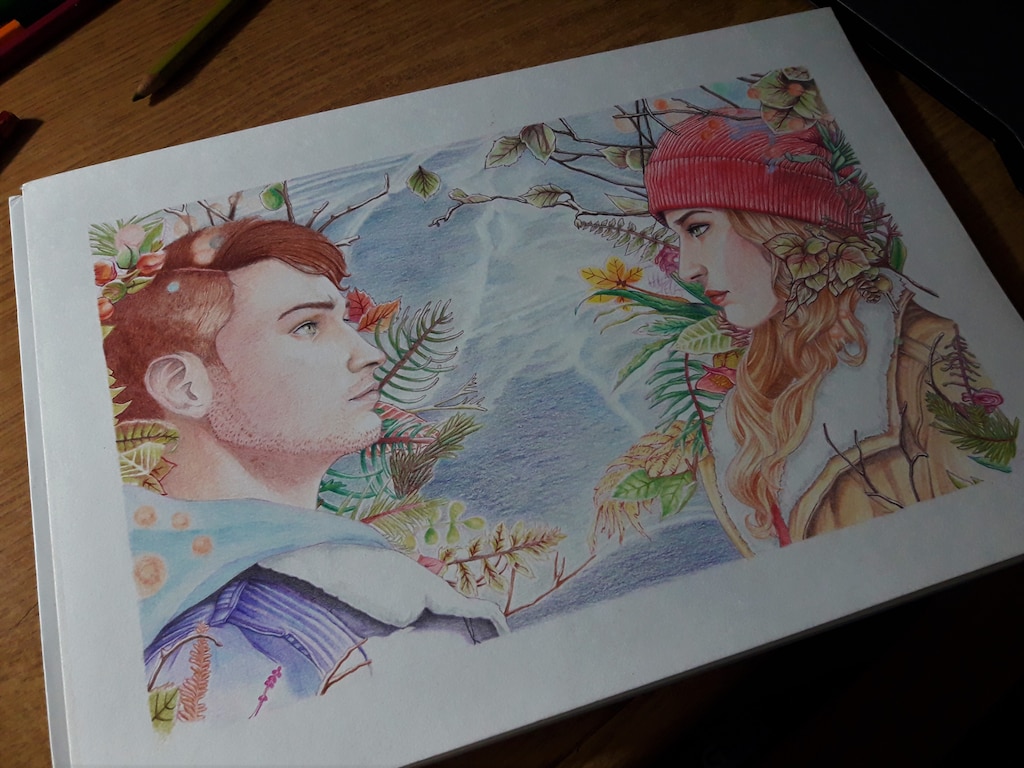 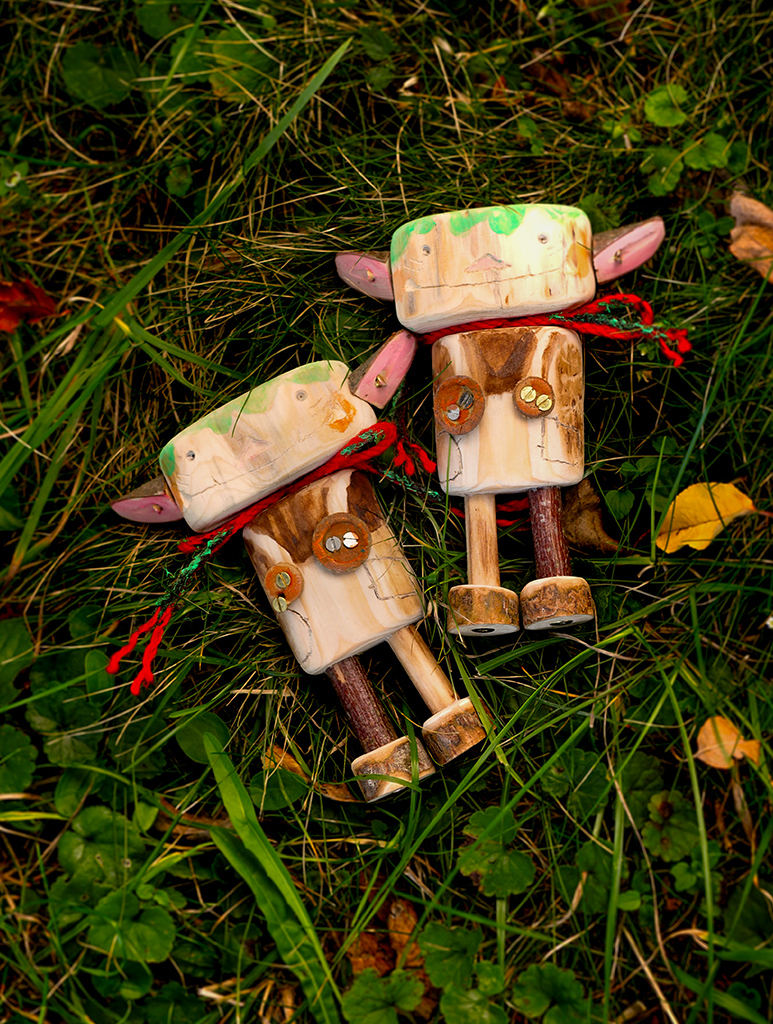 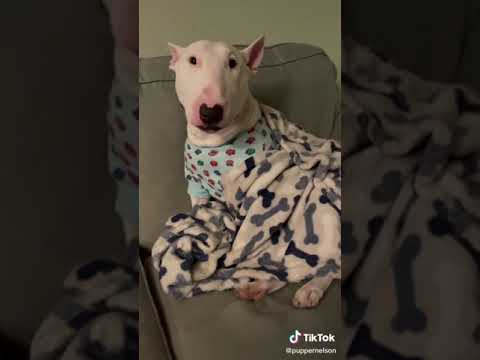 0
5
walter is going to sleep 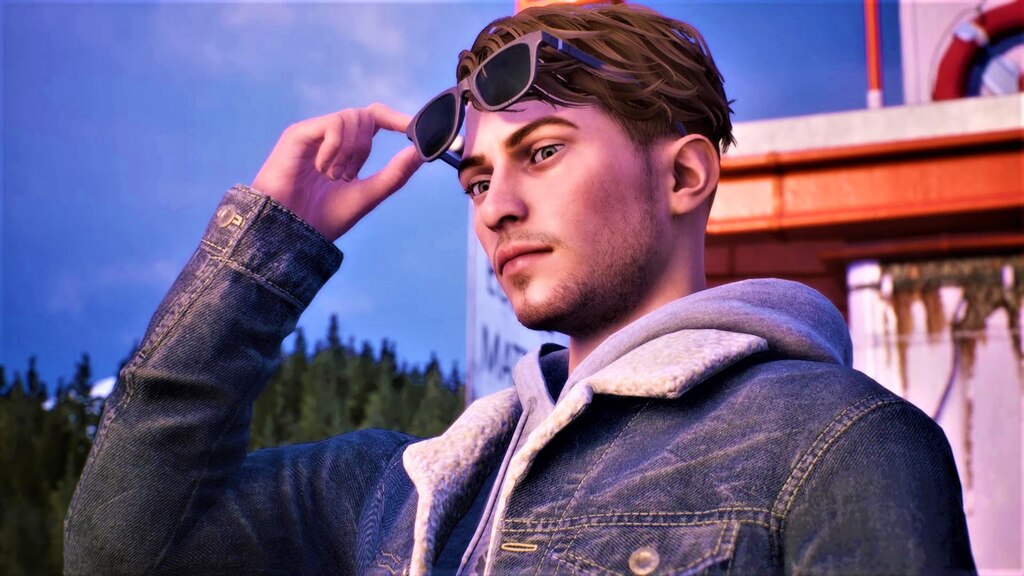 door combination
It is only the combination for the Door in the House.
31 ratings 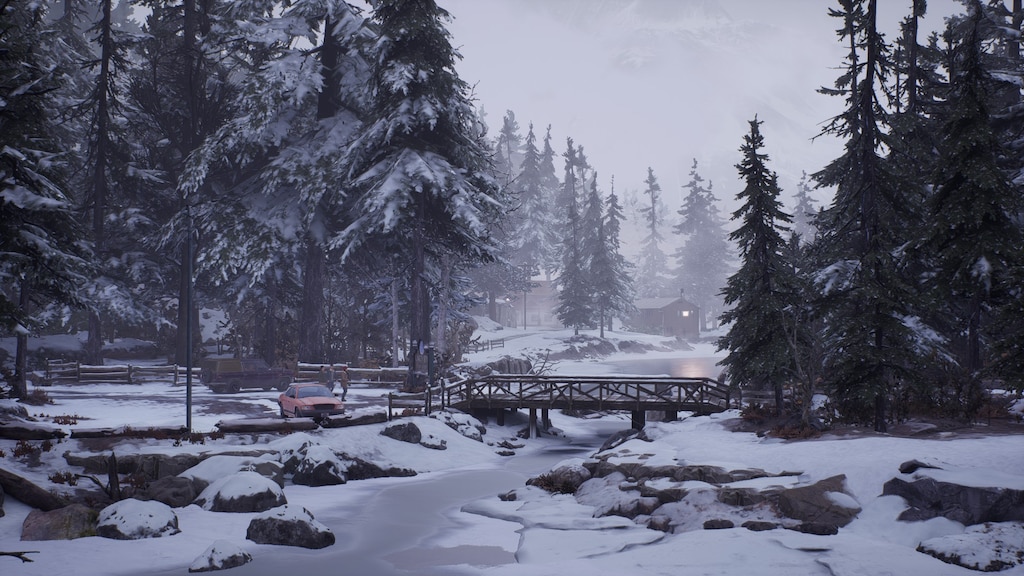 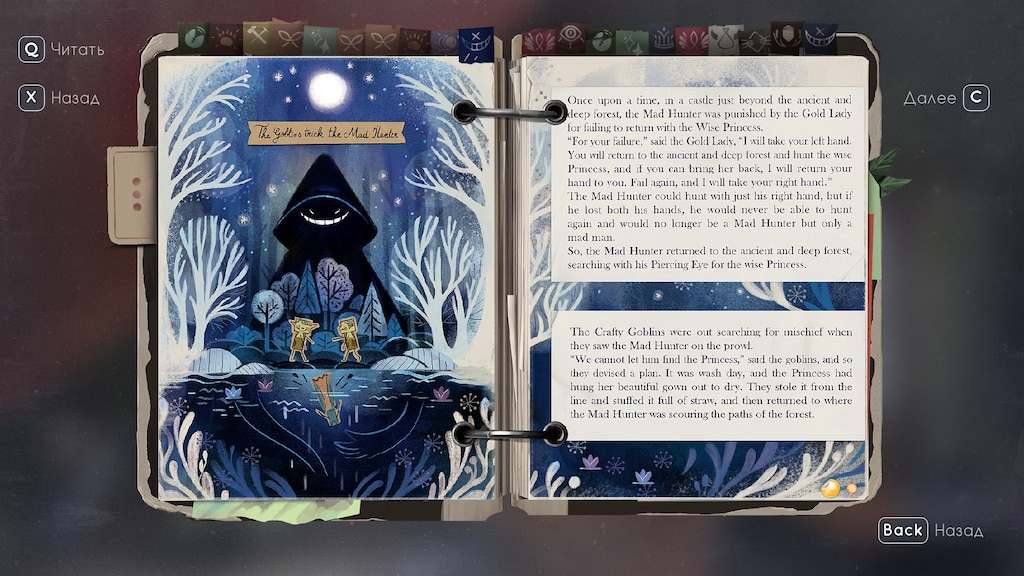 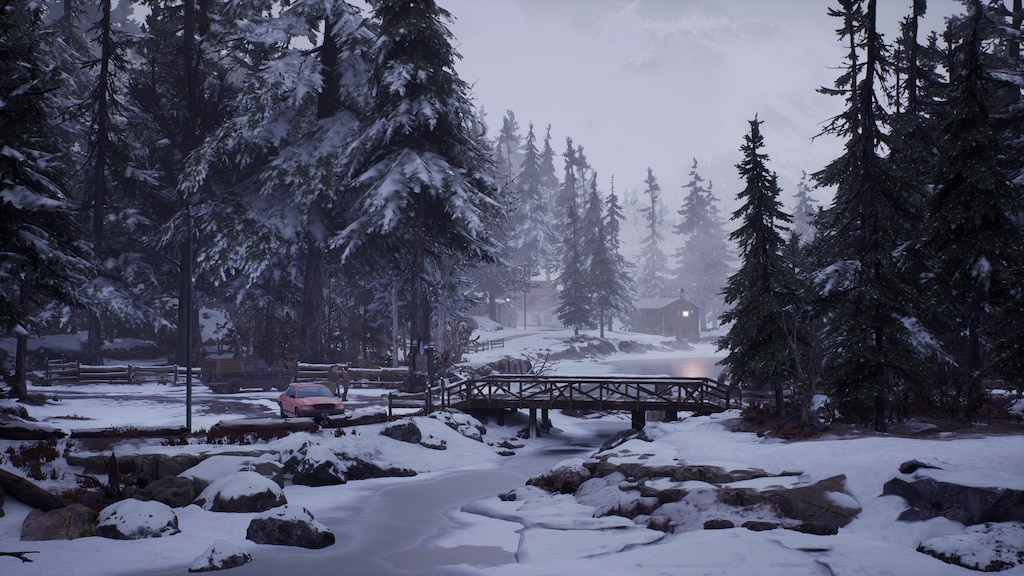 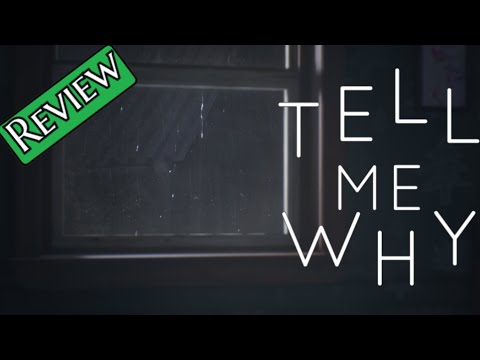 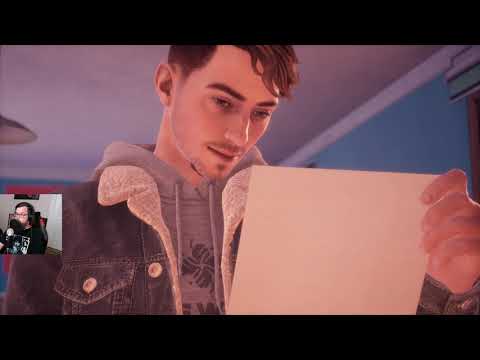 Not Recommended
8.5 hrs on record
Product received for free
Holy damn. I got this game for free back when they were just giving this game away, and finally getting around to play it, I see why they literally had to give it away. Hell, they also for some reason make almost EVERY achievement worth 50 gamerscore (there are two 100's and two 25's), so it's very clear they were desperate for people to play this game.

This game, just like every other one of Dontnod's choice games (aside from the first Life is Strange game), is just awful. The story sucks, the characters are uninteresting, one dimensional, and just plain cringey with their dialogue (which is basically just because Dontnod is awful with dialogue), and the game is AWFUL to play. I was literally able to sit back like I was watching a movie for very long stretches at a time without playing the game. And then when I actually WAS playing the game, IT'S SO DAMN SLOW.

Seriously, this game is WAY too slow (and I noticed others felt the same way). Even without hating the story, you would still hate having to ever replay any section of the game (it's bad enough the first time through). And yet, despite how unbearably slow it is, they for some reason thought it necessary to give you a WALK BUTTON that you will NEVER use. WHY NOT GIVE A RUN BUTTON TO MAKE IT SLIGHTLY MORE BEARABLE?!

Honestly, the only time in this ENTIRE game I got even a slight bit of enjoyment was in Chapter 3 where for a long stretch, Alyson's phone was glitched through her wrist and wouldn't go away. It was hilarious seeing this glitch during scenes. You know it's pathetic when the only enjoyable part of an entire game is just one random glitch.

Recommended
10.4 hrs on record
Deeply immersive and intuative, this game will have you keep going to find out more. Each character is unique who hold their own secrets and burdens. It really is worth the money and every minute of gameplay.

ruezu
View artwork
This game is banned in Turkey, is it not?
Devs, just confirm it please. I would like to know.
38

Ocean Gaming
Aug 18 @ 6:04am
General Discussions
When is this game starting to get fun?
So I got this for free and liked the first Life is Strange. Right now I've played for about two hours and there was nothing exciting or even remotely interesting happening. I just found myself annoyed at the girl throwing the teddy bear out the car window, and somewhat bewildered noticing the shoddy building standards which allow houses with no insulation whatsoever in what seems to be a frozen hellhole. The dude being trans doesn't add anything interesting to the story or character. Stereotypical characte...
1

jost
Sep 15 @ 3:29am
General Discussions
so while it tried to force woke on you, it was kinda entertaining
so it has some woke stuff and it tried to force wokeness upon you by heavily making the story that way, but at least they gave you an option to not go that way so cudos to them. i think they made it so that every person who choose the not woke opinion is "aha!" but.. i dont care. anyway i think hit was kinda entertaining because underneath an interesting story is hiding. so.. its slooooooow , but give it a chance and it can be an okey afternoon play...
22