Selling over five million copies since its release in 2000, FINAL FANTASY IX proudly returns on Steam! Now you can relive the adventures of Zidane and his crew on PC !
-50%
$20.99
$10.49
Visit the Store Page
Most popular community and official content for the past week.  (?)
PS x-over?
I had bought it on a playstation 4 some years ago online store and was wondering as there is some cloud based log on - if i can carry on where i was but now via steam? (i.e same save file)
3

FINAL FANTASY IX 100% Achievement Guide
Someday I will be queen, but I will always be an achievement hunter.
1,115 ratings

Final Fantasy IX Walkthrough
This guide is obviously copy paste from IGN wiki so I am not taking any credits for it but since I like how guide on steam function in such way that once you get to one specific section of it well... it opens the next time you reopen guide so I figured why...
512 ratings 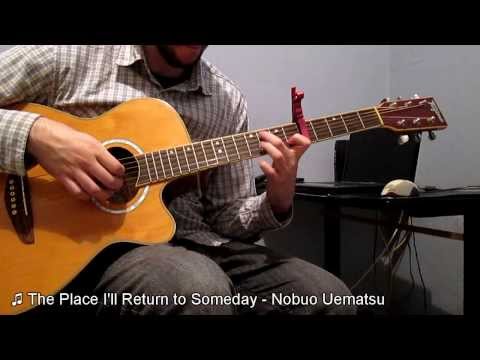 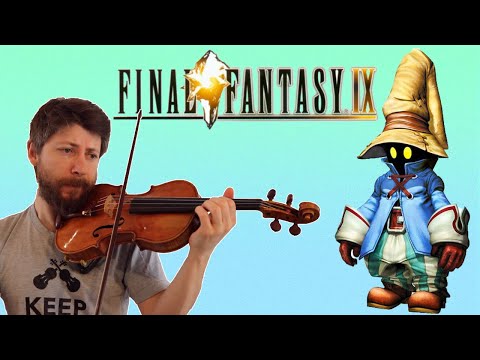 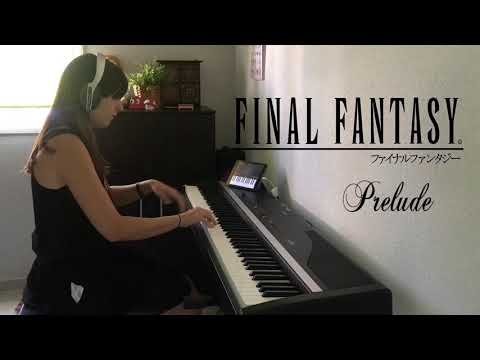 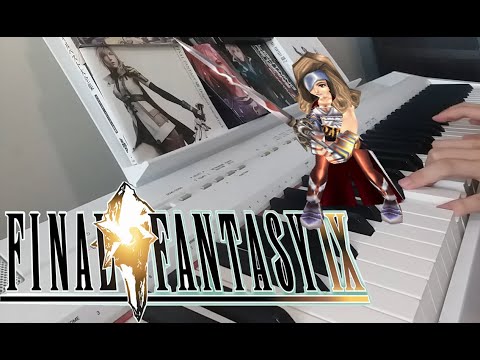 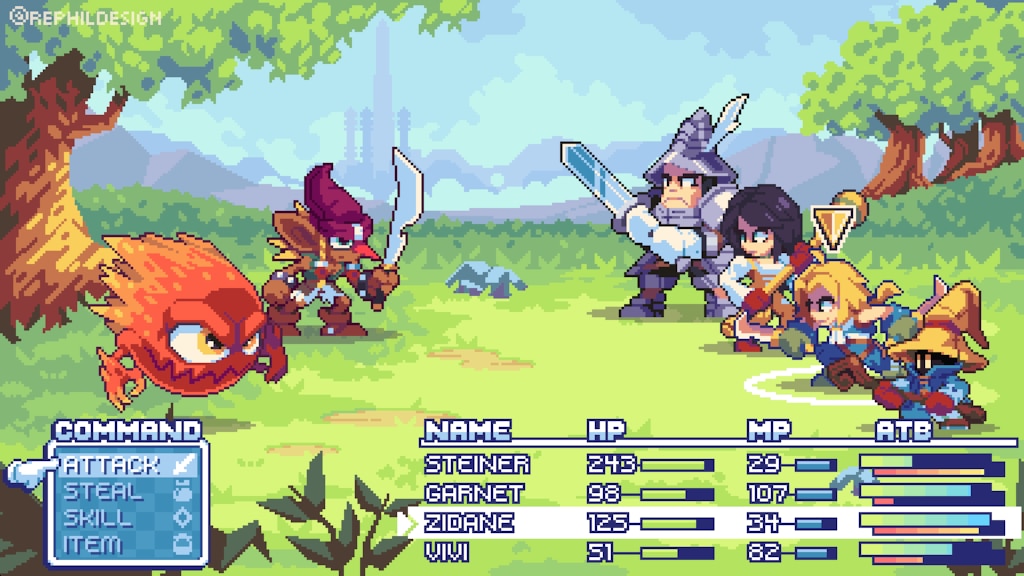 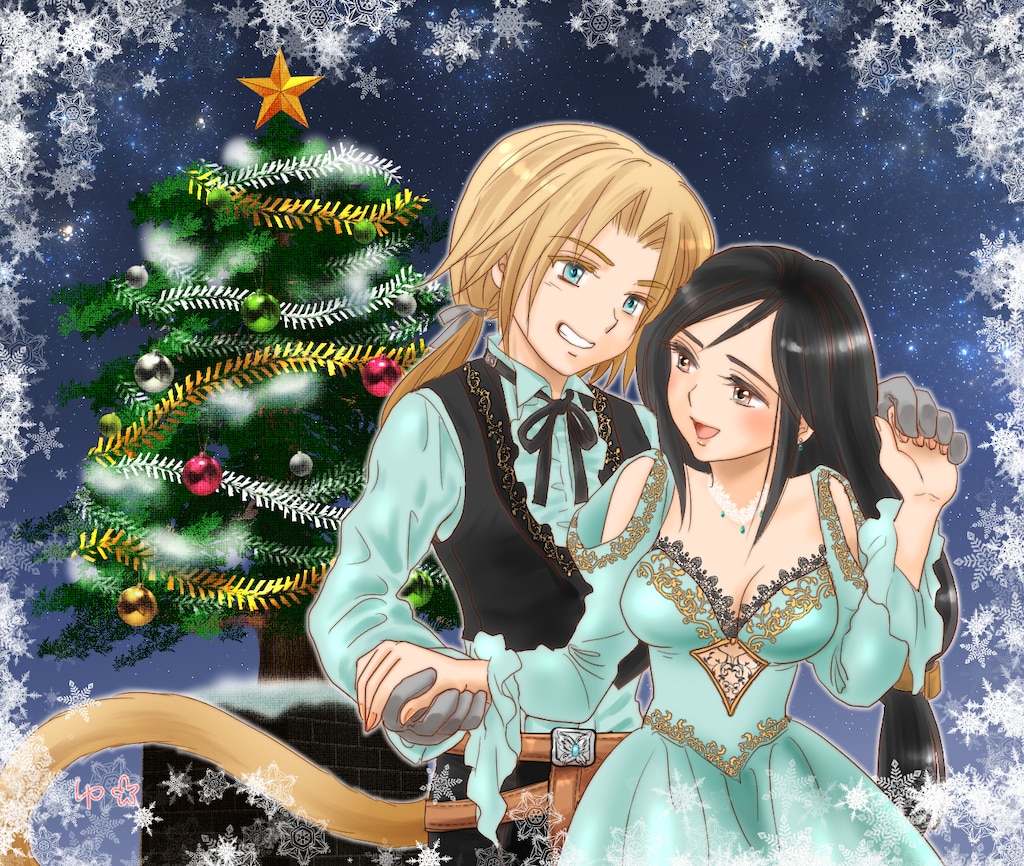 Recommended
32.3 hrs on record
A Life-Affirming Story in the Face of Existential Dread
I first played Final Fantasy IX when I was 10 years old and was never able to finish it back then. 22 years later, I’ve finally finished it And perhaps, I’ve done so at the right time in my life.

It took me a while to write this review as it has made such an impact on my current state these days that words seem to fail to express what I want to say about it. But I’ve finally been able to gather my thoughts and compose what I feel after finishing this monument of a game during my formative years.

Final Fantasy IX’s main story has an estimated duration of 40 to 50 hours. Those who may not have the time to play this daily might end up playing this for months. But the great thing about this version is the four useful in-game features that you can switch on if you want to speed things up in the game. These include increasing the game speed, disabling random encounters, instantly learning character abilities, and making every hit 9,999. All of these features are available in the Steam and Android version.

Out of the four of these boosters, I’ve only ended up using two of them. I increased the game speed from time to time to make things quicker and disabled the random encounters when I wanted to search for treasure. I reckon they added these so that players who want to focus on the story don’t have to worry about leveling up.
After all, the story is the main reason why you play this.

Every character dares to answer “what does it mean to live?” through their choices

As expected, typical JRPG tropes such as a band of teenagers saving the world from an ominous malevolent being out to destroy all of life are present here. In spite of its familiar formula, the game’s story is beautiful. Because at the core of it, Final Fantasy IX is an existential reflection of what it means to live.

This theme is tackled by almost every character in the game, from Steiner’s conflict of protecting the princess and serving his kingdom, Garnett’s dilemma of unraveling more about her true heritage and duty as a noble, and even Quina’s discovery of more delicacies beyond the swamp they inhabit. But the story excellently magnifies this theme by contrasting the protagonist, Zidane, and the main villain, Kuja. On the surface, the juxtaposition of the two characters’ personalities cannot be any more different. But in classic JRPG fashion, their paths meet and they discover a secret about themselves that makes them similar.

But out of all the individual stories of each character, my favorite would have to be Vivi’s, the black mage.

It has been a while since I have been moved by a video game. Final Fantasy IX has done so by (re-)introducing me to a lovable character with a poignant background. I don’t even want to divulge the details because experiencing it firsthand by playing the game would be the best way to know about Vivi. At the same time, if I keep thinking about it, I might just be reduced to tears and end up as a ball of mush by the time I finish this sentence. (There. I made it. Phew)

What all of these characters have in common though is the burden of choice. What do you do with the life that has been given to you at the limited time you have in this world? Determinism and free will are explored but are not left open-ended. Final Fantasy IX takes a side here, and it believes in free will. But it keeps in mind the forces that bring us to our situation, whether it was of our own doing or of others.

All of these characters face some form of existential dread in their lives and they all have to make a choice under the circumstance of total annihilation. But from beginning to end, the game consistently shows us that in the face of the void, we still do have a choice.

It’s funny to think that a game so linear in gameplay can excellently showcase such themes. The game itself, through its immersive story and good ol’ fashion JRPG gameplay, dare to tell us why the choices we make are worth it.
In a way, maybe it is just that fact that makes it so endearing to me — that this old single-player roleplaying game will end, and may be ignored by many because of the numerous open-world triple A RPGs that are so prevalent today which the later titles of the franchise have tried to emulate.

But playing it will be worth it. Like a book you enjoyed reading, even just once. Like a place you visited and left you in awe, even though you may never get a chance to return there.

I’ve read that Hironobu Sakaguchi, the creator of the Final Fantasy franchise, has said on multiple occasions that Final Fantasy IX is his favorite out of all the titles he has worked on. In summary, he believes that this is what he originally had in mind when he created the series, what he wanted it to be about. That IX is the culmination and celebration of Final Fantasy.

I’m not going to pretend that what he says completely makes sense. I have not played most of the Final Fantasy titles and I’m not too keen on playing JRPGs these days. But I am glad that I’ve had the chance to play this one. Because IX is definitely one of the best games I’ve ever played in my lifetime.

Finishing it just feels like a privilege. The privilege of closure.

Recommended
77.6 hrs on record
Takes me back to when I was 10 years old, especially with the Moguri Mod. 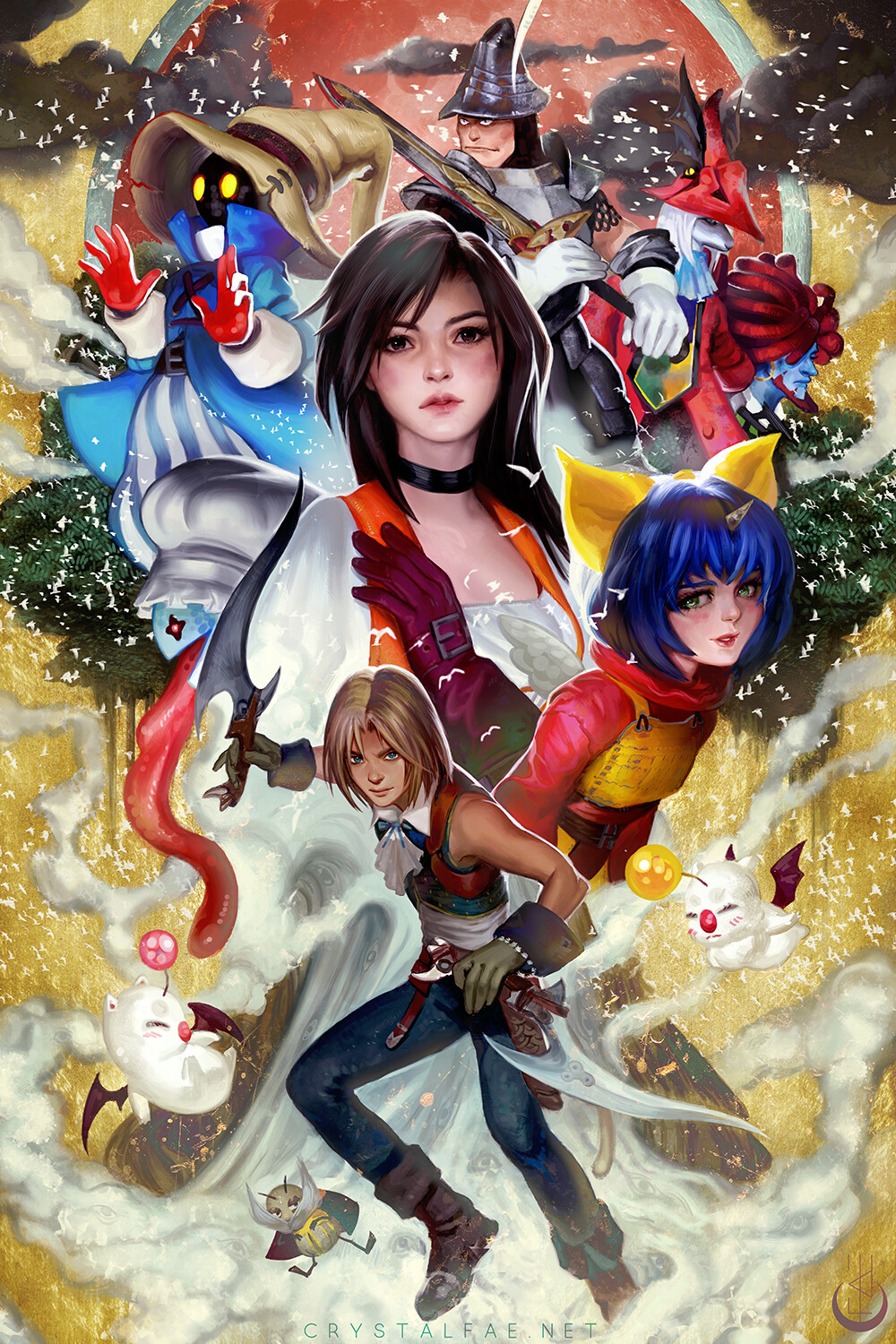 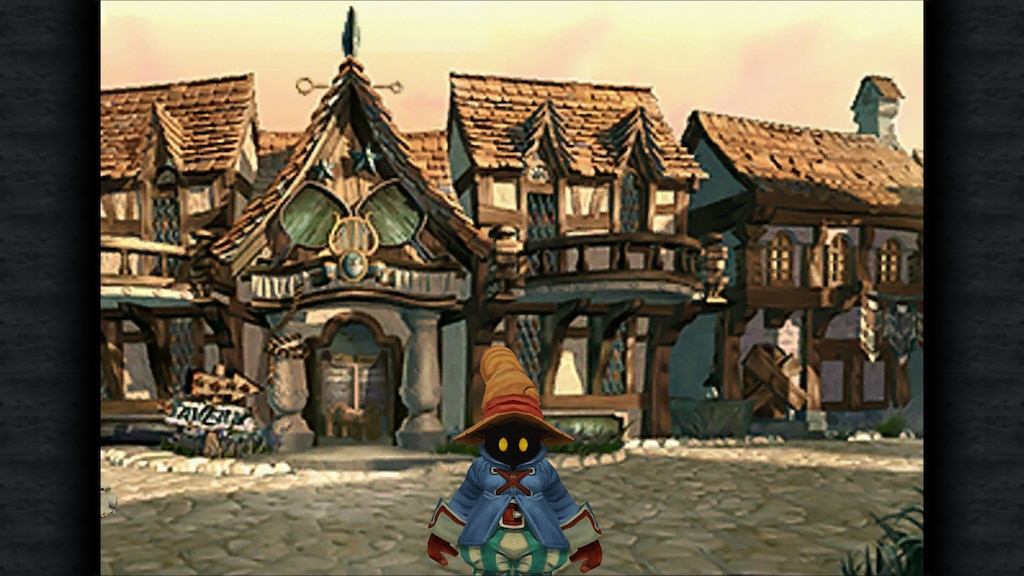 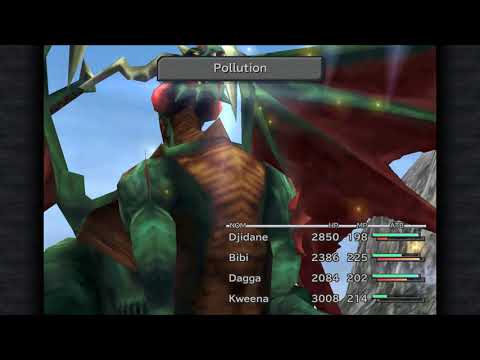 Tirlititi
Jun 22 @ 10:16am
General Discussions
Keyboard Controls
How to select several targets at the same time? For example if I want to use Piro to do damage to several enemies. I use the keyboard.
2

minibaltas
Jun 22 @ 8:18pm
General Discussions
Unplayable on steam deck?
Will this beautiful game ever get verified or playable for steam deck? Like all the other good final fantasys on steam. Can we make 8 unplayable instead please? I really really want to play this on steam deck.
5