This user has also played as:
Kasey Chang 10 Commandments of Sniping
By kschang77

Alpha Protocol
19.1 Hours played
Alpha Protocol is a game launched by Obsidian back in 2010, and while it *is* a shooter, it's actually an action RPG. As a new spy for the covert agency Alpha Protocol, by the name of Michael Thorton, you are a deniable agent authorized to deal with any and all threats to the security of the US. And as in almost all spy stories, you'll probably be betrayed and you need to fight the people who betrayed you...

You start by choosing your "prior history", which basically are character "presets", giving you some pre-set skills like soldier (more firearms), tech specialists (more gadgets), field agents (more stealth), or even roll your own custom agent. As this is an RPG, you can really customize your character's looks, all the way down to hair color, costumes, hats, and glasses.

Any way, you get to grow skills in firearms, gadgets, martial arts, or stealth in nine separate skills, And when you have a convo choice, you can usually choose among positive, negative, or neutral tones. Different people respond differently to different tones, and making the "correct" choice will give you some "perks". Not all choices are obvious, and some may have consequences much further down the line, and affect your endgame. Supposedly there are 32 different permutations of the ending, not that I actually checked.

As you allocate more points to the skills, some abilities are unlocked. Putting enough ability points into a specific skill will unlock special abilities to be used in combat, such as the abilities to shoot multiple enemies in sequence in a slo-mo time. It depends on how you want to operate as a spy... or a killing machine.

Missions often have multiple paths and tactics, such as a stealth route vs an attack route, and you can your approach as needed. One trope did sneak into the game: you are not given unlimited budget, despite the agency did get such. Instead, you have to find and confiscate money you find, which can be used at mission end to buy better weapons, gadgets, and so on at the black market. And most weapons can be accessorized to add magazine capacity, improve accuracy, and so on. And yes, you can have grenades in addition to gadgets, or even non-lethal options.

The plot twists are many, and what you through allies may be enemies, and so on. You can also spare, or execute enemies, which will obviously affect your "reputation" as a spy... Are you the merciful kind expecting a blood favor, or an exterminator doing everything for duty? Or somewhere in between?

In fact, even before the mission, you can choose to spend some money to get a map, or get a stash of weapons inside the compound, and so on.

The actual game is a 3rd person cover shooter, and it's pretty darn good for a game of 2010 vintage.

UNFORTUNATELY, the game is no longer available for sale, due to the music license in the game have all expired as of 2019 and will not be replaced. Why they can't just strip out the music is beyond me, and since Sega owns the right to the game, not Obsidian, there will be no sequel.

Which is a tragedy in itself. If you have this game, play it, enjoy it, and wonder if anyone will do a remake...
Leave a comment
Rarest Achievement Showcase 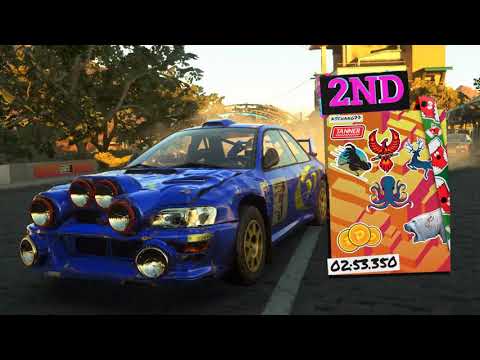 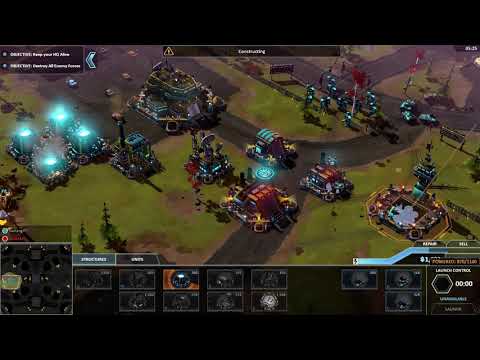 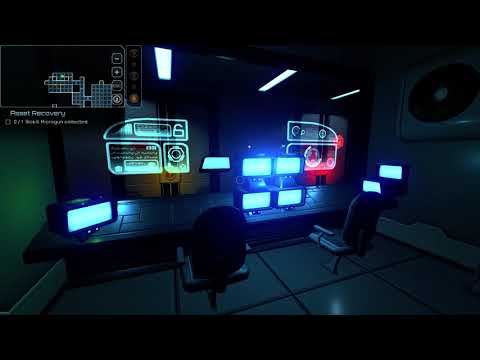 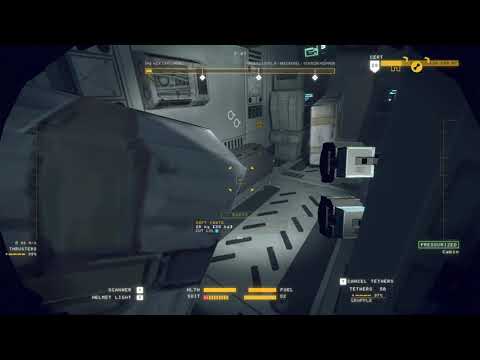 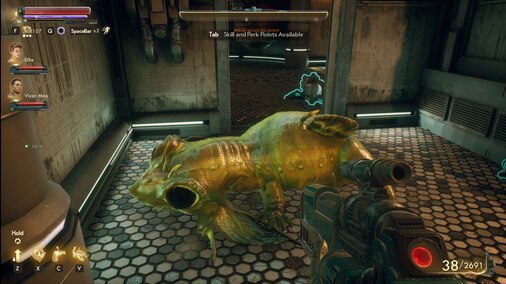