Rebel Galaxy is a swashbuckling space adventure, with action-packed combat, exploration, discovery, trade, and “negotiation” with the outlandish denizens at the edge of the known universe.
$19.99
Visit the Store Page
Most popular community and official content for the past week.  (?)
Best Destroyer in your opinion?
I know it is an old game, so I don't expect to get answers quickly. I've played the game multiple times with Blackgate with the following setup. Yes, I use a mod to make all alien equipment available in the shop, or it will be too painful to grind. https://docs.google.com/spreadsheets/d/1K8tlFIjMgGtpma9lFrd87HZjOqo2KlZ4YvkLnAk1FLw/edit?usp=sharing Now I'm getting bored because Dreadnaughts are OP. And it doesn't make much sense lore-wise for a random guy/girl to pilot a ship that is bigger than a space s...
8 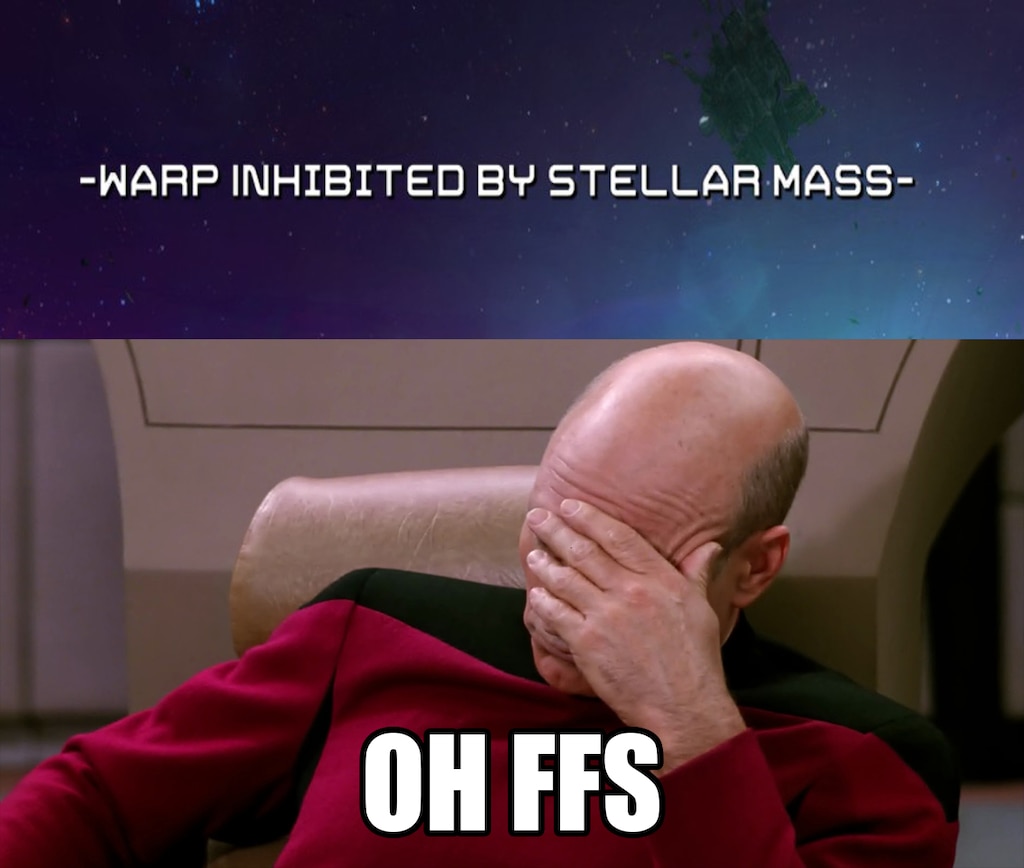 Station Events and What they do
To get the most out of this game's Economy you should know how to take advantage of every station event. In this guide, I provide a description of every single event , which prices goes up or down , and what special action takes place. ...
312 ratings

0
15
Getting away from a battle

So you want to fly a spaceship?
This guide will simply break down some very basic parts of the game so you can easily understand them before you fly off into the black void, and allow you to know what to fight and what to run away from. Don't read this is if you want to figure it all...
270 ratings

The Ships of Rebel Galaxy
A (at the moment incomplete, help to fill the missing ships welcome!) list of all available Spaceships in Rebel Galaxy
205 ratings 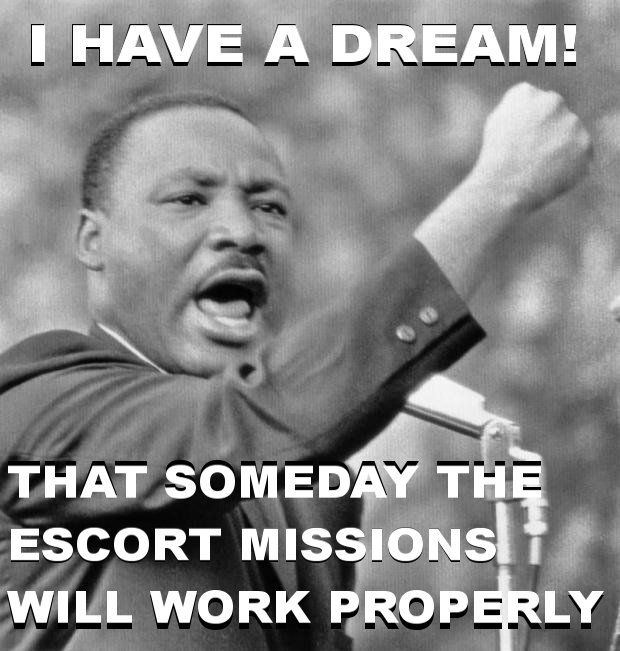 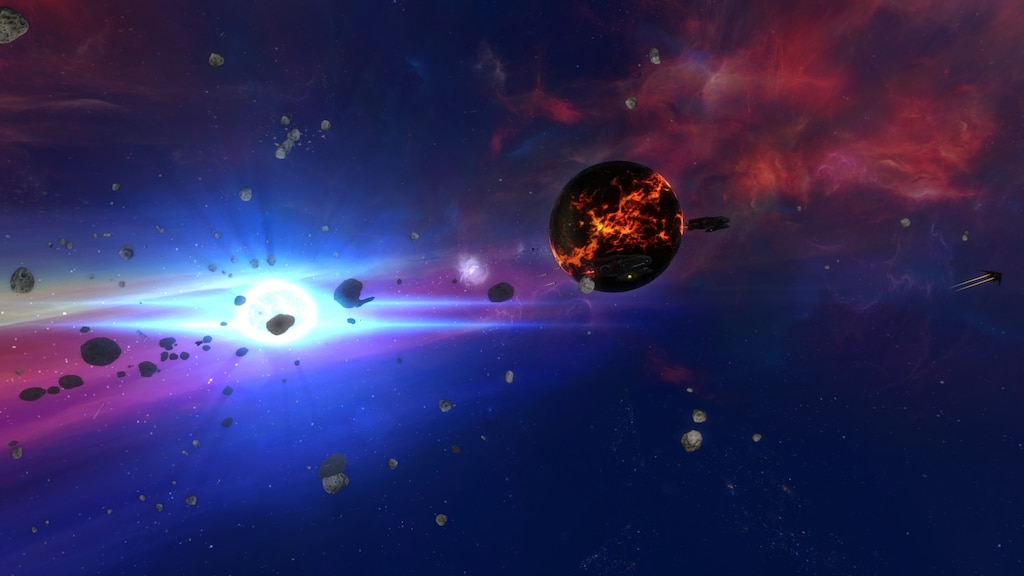 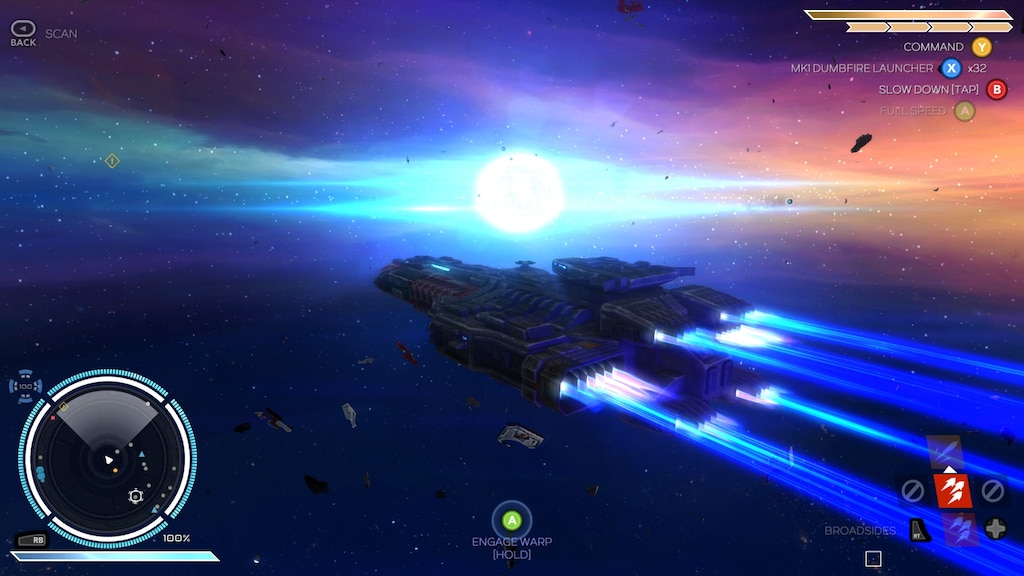 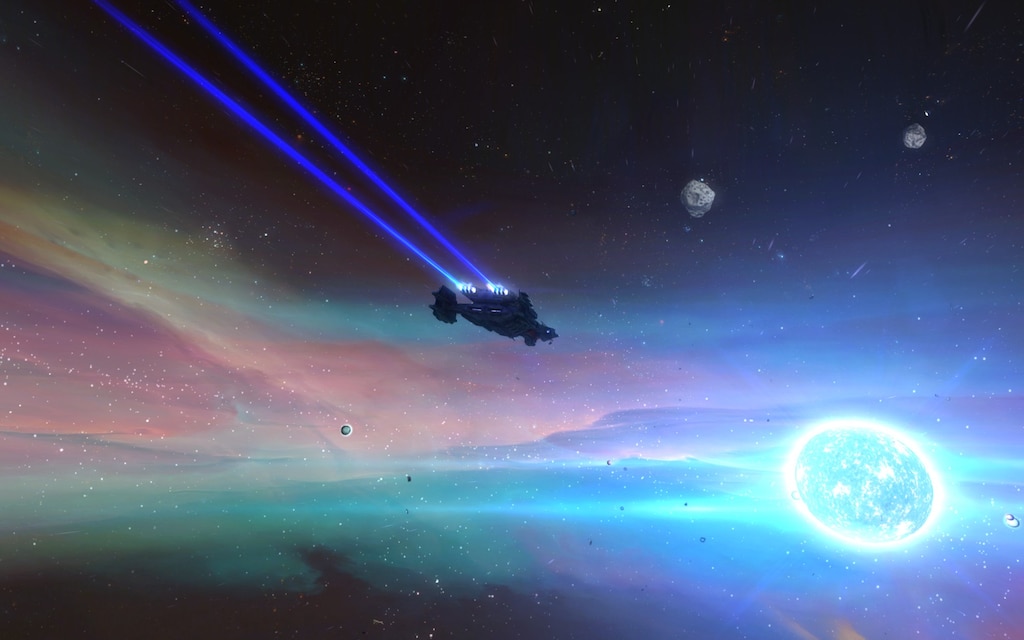 1
5
Light Blue and a pair of Stripes 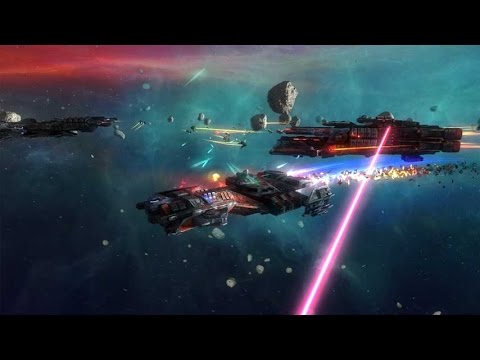 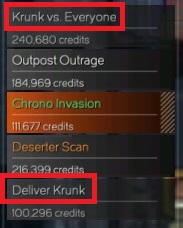 Nova Warp
View artwork
I dont understand the mission difficulty
Currently I am in the second system. I was doing a delivery mission with 1 jump and ~50k reward. It was described as "risk: low" (which I would translate to "easy"). After I make the jump and activate the warp, I am intercepted almost immediately, completely surrounded by a sh-i ton of enemies ripping me to shreds within seconds. I don't know how I could possibly make any money to buy an even better ship or better equipment when even the "easy" missions will get me killed almost most of the time. I've re...
11 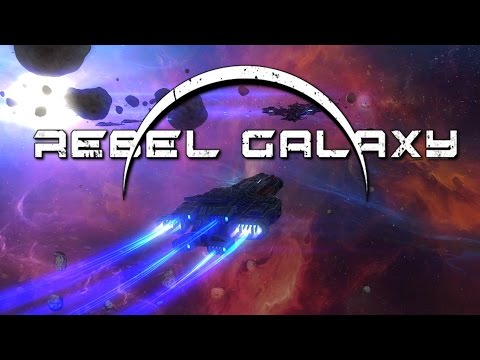 Pirates life for me Arrg
Ok cutter. Sit down let me tell you why the pirates life is for you. 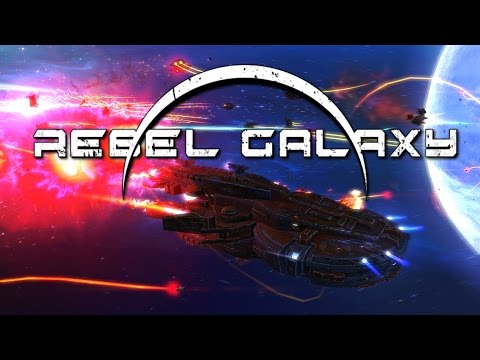 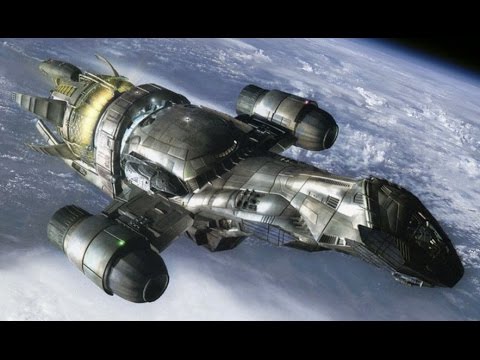 Recommended
16.1 hrs on record
Great game... for like 2 bucks?! Dang. I know I'm late to the party for this one but it is a gem that I've seen floating around my steam recommendations for years.
I will say there's 2 caveats or better said tips I'd give to new players...

1. You have to search for the "mod" to remove the WAY TOO LOUD radio static chirp whenever you get a comm transmission from NPCs. There's a simple mod some guy made 6 yrs ago that still works to remove the EAR-PIERCINGLY LOUD "TSSSSH" noise for every comm chatter. It worked great and now I can enjoy all the other stellar sound effects in the game without being deafened by the "TSSSSH"!

2. It'll take about 1-2 hours of play to get a feel for the naval style "broadside" combat but when you "get it" it's really quite fun. You'll need to hold off on some story missions and build up some basic defenses first before stepping into any missions labeled "High" or above. Also big tip is to manually use broadside weapons and let the AI handle firing the turrets. There's no need to manually aim those and it's too hard to aim but AI does a great job and the broadside combat is fun to manually use while learning when to use the manual deflector shields to negate big damage from incoming missiles. Other than that the game systems for combat, flying, upgrades, economy are quite easy to learn.

Hope this helps and have fun out there! 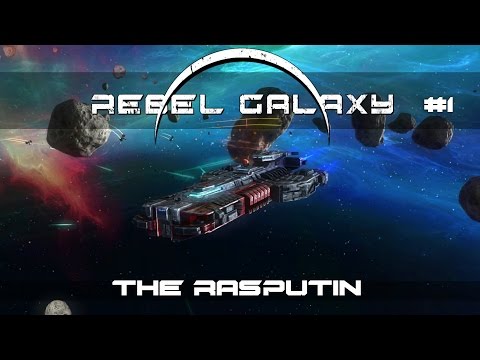 BMan
View videos
Game crash, won't autosave then hard CTDs, deleted save file when ship was destroyed
Not sure if there's enough people still playing this but I guess I'll try. Every few hours of playing this it flashes up an error message when I dock at a station, then when I leave the station it hard crashes to desktop. This has happened both days I played it, and on the second day I got shot down and then the save file deleted itself, replaced with a start-of-game file. Steam then did a wonderful job of saving that file over my savefile in the cloud. Has anyone else encountered these issues and do yo...
2

JKMorgan
Jun 25 @ 3:04pm
General Discussions
No one has rated this review as helpful yet

Recommended
19.6 hrs on record
Pretty easy learning curve. Very enjoyable. A good game to lose track of time playing. No difficulty settings to fiddle with. The farther you fly, the harder it gets. You can take it easy, or go totally nuts. I'd give it a 8/10

Not Recommended
1.0 hrs on record
Not good