Build sports cars, jet planes, helicopters, or walking robots and take them on missions of exploration or breakneck rally races.
$24.99
Visit the Store Page
Most popular community and official content for the past week.  (?)
Trailmakers 1.1 - Summer Party Update
Jul 1

Welcome to the Summer Party Update!
Attention all Trailmakers! The Summer Party Update has a bunch of extremely requested features like 8-player multiplayer and the angle sensor, but it also features a whole lot of more technical advances we have made the past months. After our summer holidays, we plan on getting right back to working on the next Trailmakers update. There is a lot of great stuff to look forward to in the future, and we can’t wait to show you what we have planned :) 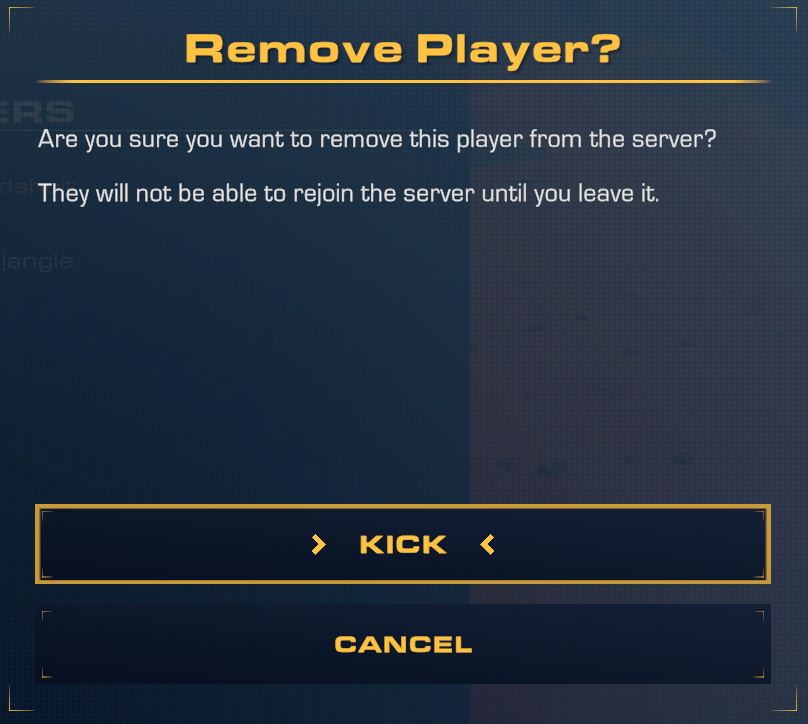 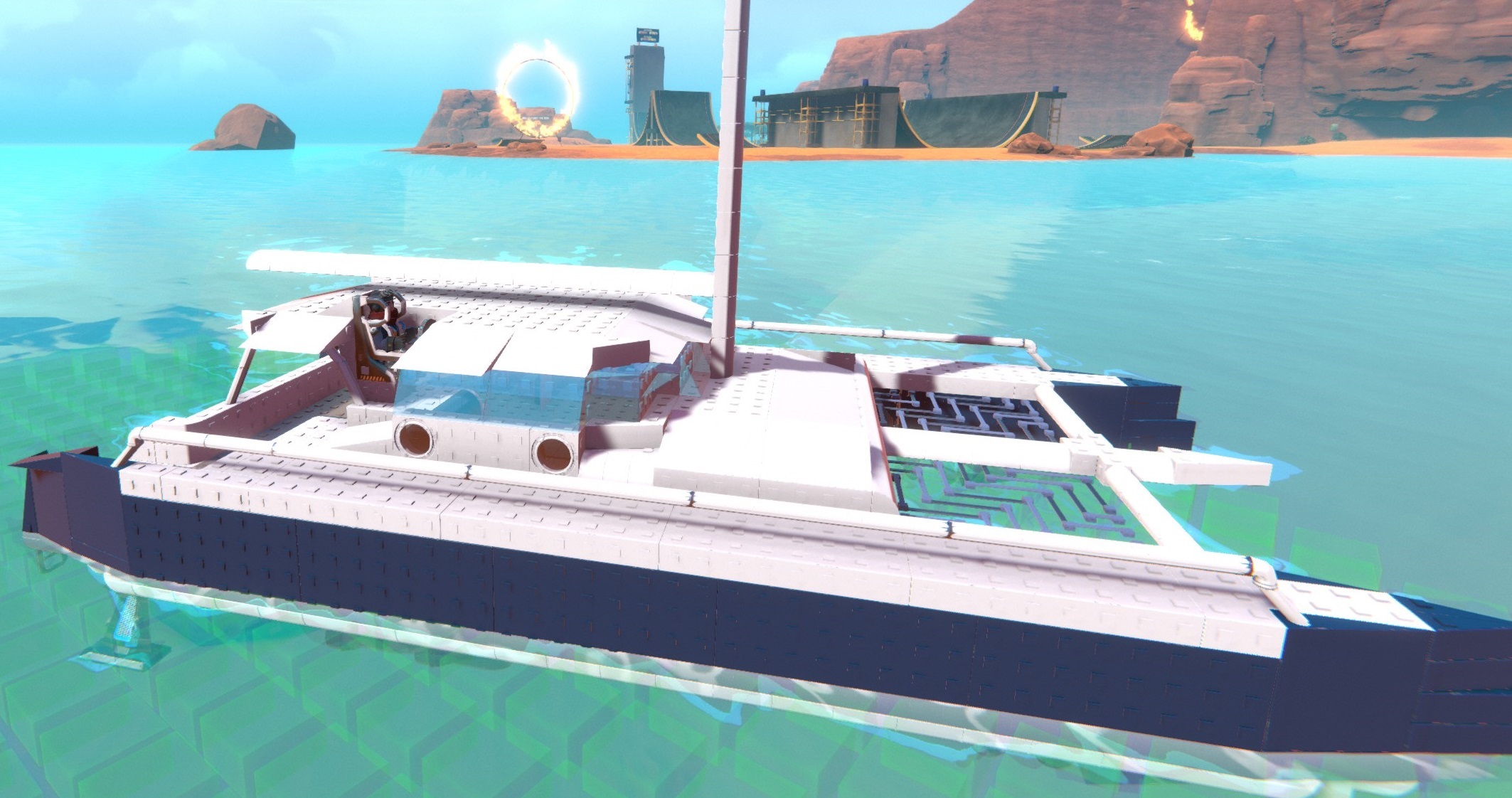 scp 1234567890
4 hours ago
General Discussions
20 fps in trailmakers on a decent pc?????
I have a NVIDIA GEFORCE MX250 ( not great i admit), and i made sure the game was running on in the nvidia control panel. I also have 16gb of ram and a 10th gen i7 ( i think 1.5gHz) but sometimes when i play trailmakers takes up 96% gpu. On the other hand sometimes when i play i can be listening to my teacher talking on microsoft teams, have youtube open and still be able to play the game at max res at about 60fps........ WHY??? Just so you know what my pc can do, it can run csgo at max settings, max res (...
7

Stranded in Space Full Map (156 salvages)
Full map of "Stranded in Space" campaign with all salvage localizations with a easy navigation and search https://lucid-golick-96c5ec.netlify.com
59 ratings 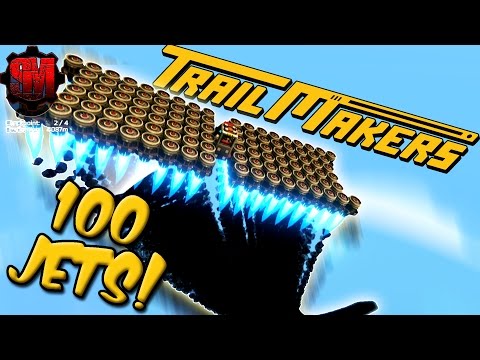 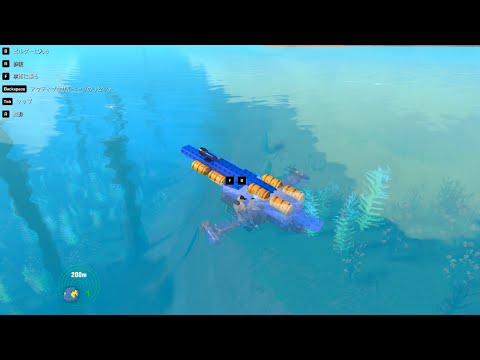 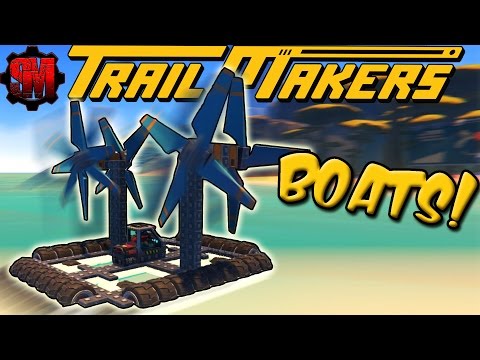 In the near future, we have a Trailmakers update coming out. We know you are probably waiting in eager anticipation, so we thought you could help us speed up the development.

So we are making the update public on a test branch here on Steam. Here is how to access it:


Make sure to switch back once you are done testing. We intend for this public beta to be open over the entire weekend! We've decided to keep the Public Beta branch open a little while longer, along with this we've updated the build with a handful of important fixes, please check the comments to see what they are!

As always, we’d prefer your feedback on our Discord: https://discord.gg/Trailmakers

If you are unsatisfied with something in the update, or if multiplayer is not working in a way you expect it to, let us know on our Discord, and make sure to tell us that you are playing the test branch.

There’s also a bunch of other cool new features in the update, but we’ll let you explore those for yourself 😎

PS.
This version of Trailmakers has analytics that helps us make better decisions when it comes to adding content to the game. It will anonymously tell us what kind of features, maps etc. are being used in the game, so we can focus our efforts on expanding stuff that you guys actually use. If you're not comfortable sharing this anonymous data with us, that is completely okay and we understand - there is an opt out button.

Known Issues
- Skin Pack 2 is not available yet despite it showing up in game, it will launch alongside the official release of 1.1.
- Your graphical and game settings may reset upon starting the beta build.
- Hinges with their Strength set to 0 are not free moving as intended.
- The Pre-Order Monument in Treasure Island isn’t displaying the names.
- Certain Button Hint sprites are displaying incorrectly.
- A single Dynamite being dropped doesn’t explode on contact.
- The Rotating Servo is awkward to select in the builder.
- Shield plates placed in front of multi-part blocks can make them awkward to select in the builder.
- The host closing their server incorrectly gives a Start Up Error message instead of the intended “Server closed” message.
- The first time you open the Configurator in a session, the Strength value can appear empty.
- The Race UI in Race Island is larger than intended.
- Ghosts incorrectly appearing (and not moving) in multiplayer Race Island.

How to (Trailmakers tutorial video's)
hey guys these are my How To video guide´s, where i try and help you build better crafts in trailmakers. at the time of this writing i have 1900+ hours in the game and i like to share my knowledge. if you have something specific you want a video guide 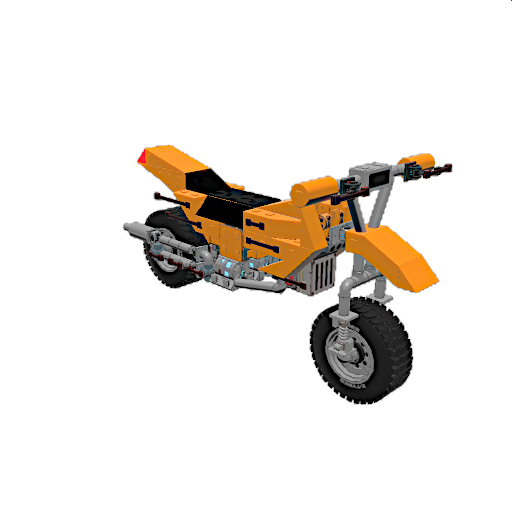 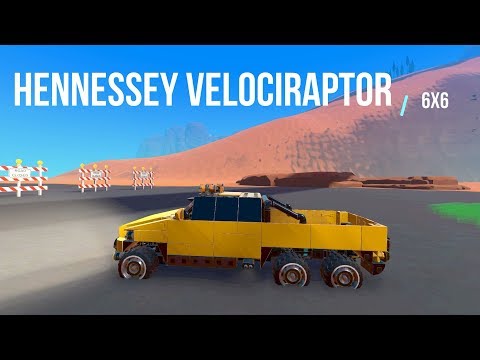 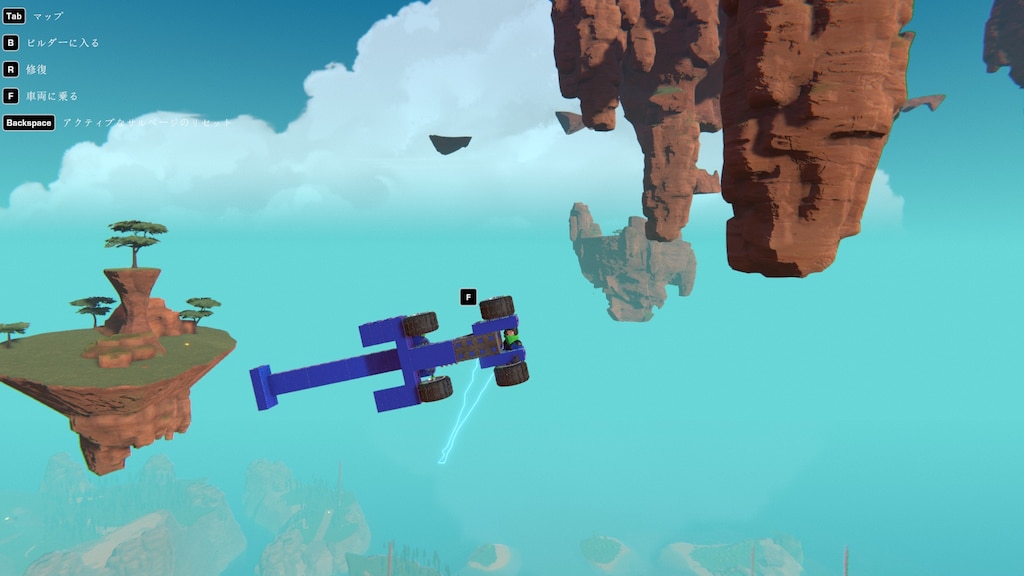 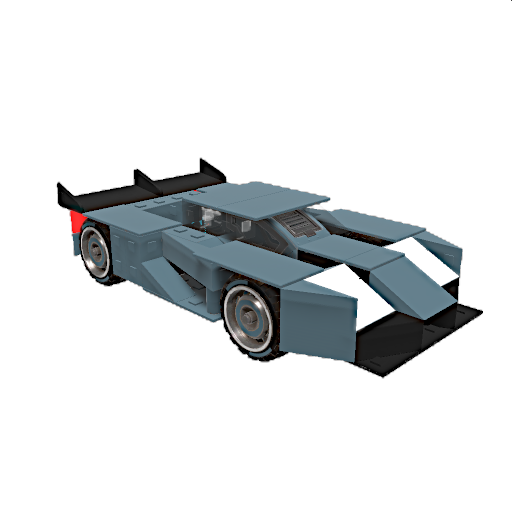 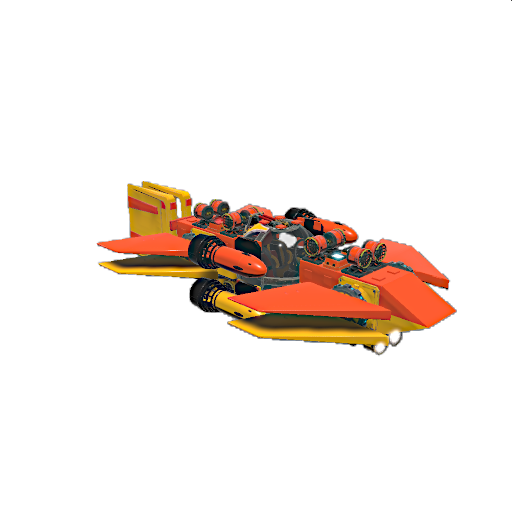 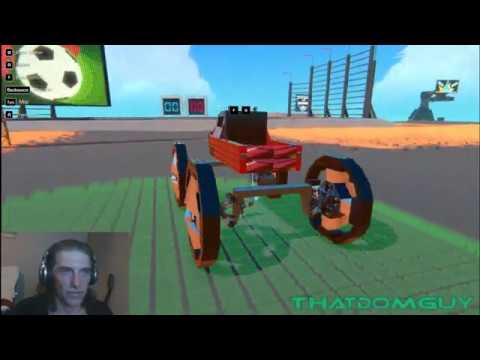 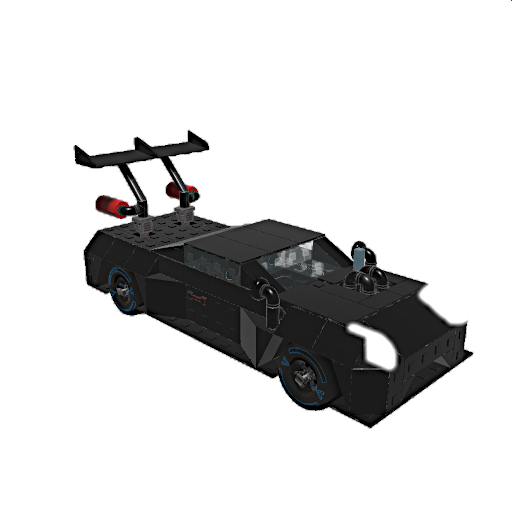 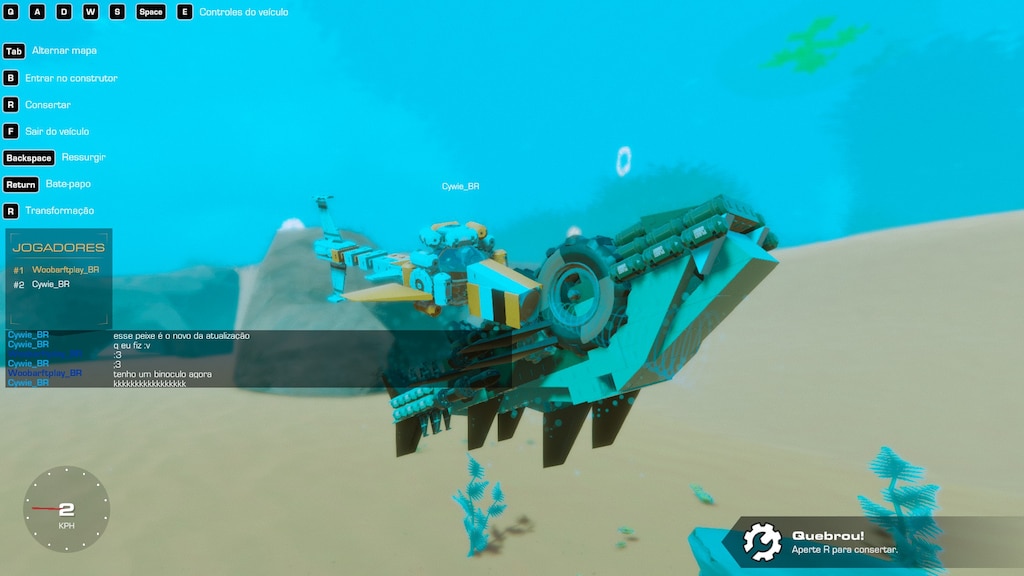 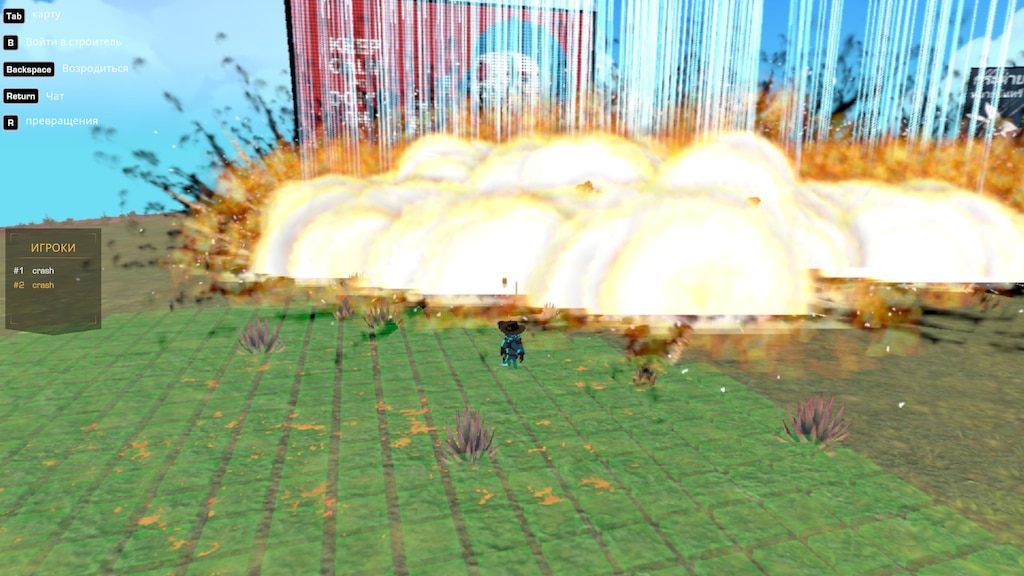 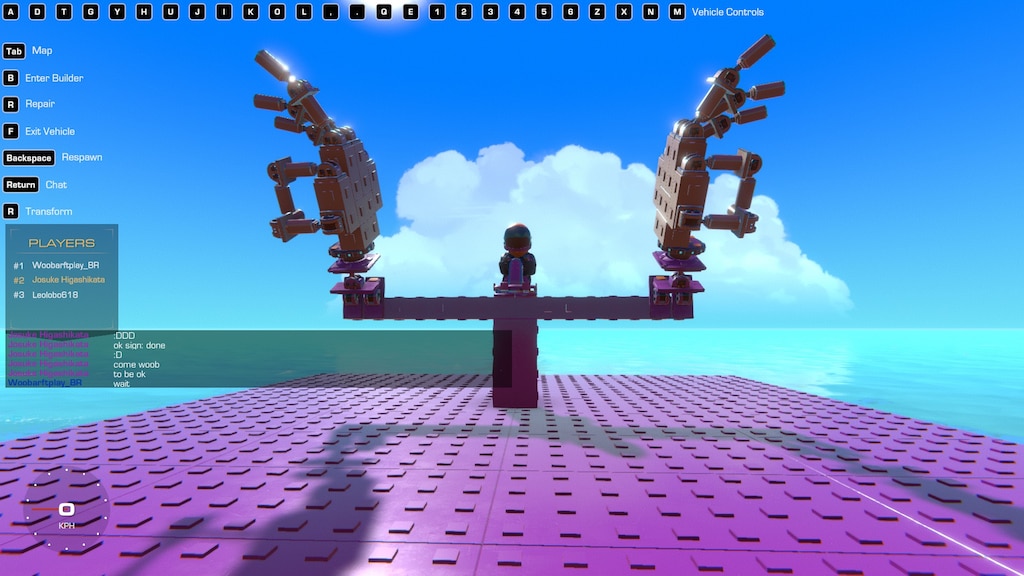 How To Build Simple Vehicles in Trailmakers
These How To Build guides are for new players and those who might not know how to achieve the builds they want to build. Lots of Tips and Tricks to make building easier and quicker, as well as personal build choices and ideas for new and creative designs. 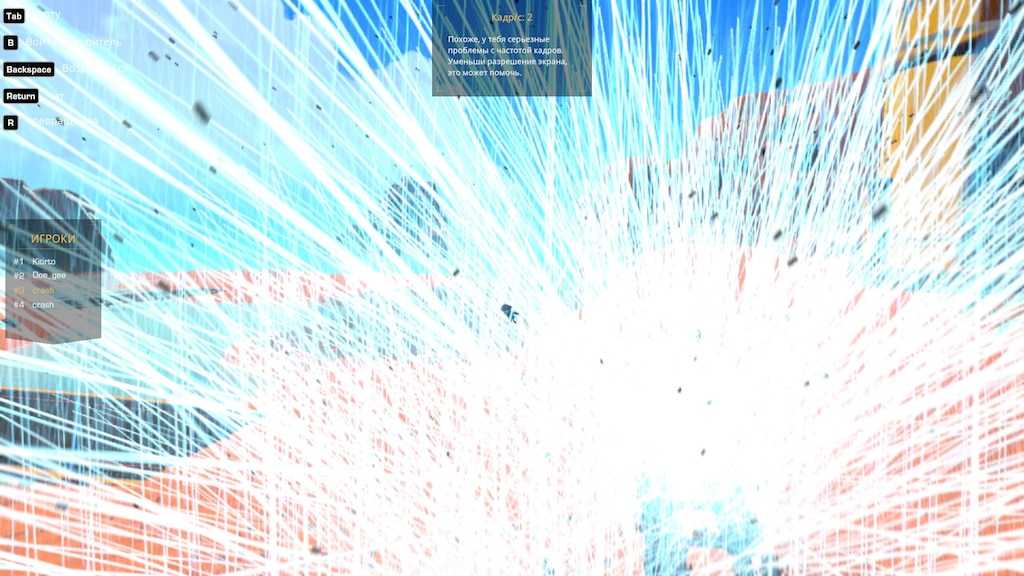 samuellewis15
2 products in account
0
Trailmakers is out now on PS4
May 27
Pop the confetti cannon and rev your engines! We have launched Trailmakers on the PS4!🎉 Have a friend who's been waiting for this release? Do us a huge favor and tell them! It helps us a lot 😍

The PlayStation version has feature parity with the PC and the Xbox versions of Trailmakers. That means you get the newest version of Trailmakers no matter where you buy it, except for a few platform specific features. On PlayStation, you can access the Gallery to upload and download vehicles from other Trailmakers in stead of the Workshop as we have it on Steam.

Trailmakers on the PlayStation Store: https://store.playstation.com/en-us/product/UP3731-CUSA18032_00-TRAILMAKERS00000

marcel.dehner
Jul 9 @ 2:23am
Bug Reports
I'm slowly going insane over the race track in Race Island called "Race Track"
For the past three hours I have been trying to overtake someone third in the world on said race track in the jet league. I'm currently using a race car, made with full active aero, incredible handling, optimized tuning for the best handling I can scrounge from hours of tuning... I'm losing to a seat, dragon engines, suspension, wheels, and spoiler spam... it's like a minute and a half build and I'm needing to take perfect lines. The only reason I'm using feature suggestions is one thing... please, fix t...
4

Crimge
Jul 10 @ 6:33am
Feature Suggestions
Game stuck on the "Loading Profile" screen
While I was playing my power went out. I tried to get back into the game and it gets stuck on the loading profile screen. I tried everything up to uninstalling and reinstalling the game. Still doesn't work. I tried to clean my drive but there were no corrupt files. I tried the steam one too and it didn't find any problems. I don't know what to do. Please help! I'm wondering if anything in the serverlog may show you the problem. -SEVER LOG- Initialize engine version: 2018.3.1f1 (d89d0302bd1d) Forcing GfxD...
2