Bethesda Game Studios, the award-winning creators of Fallout 3 and The Elder Scrolls V: Skyrim, welcome you to the world of Fallout 4 – their most ambitious game ever, and the next generation of open-world gaming.
$29.99
Visit the Store Page
Most popular community and official content for the past week.  (?)
Game consistently CTD, don't know how to fix
Hey so I got the urge to play fo4 again after a while, started it up and made a new character, crashes to desktop consistently each time I get to the bridge at the vault, I have loaded other saves and they just randomly CTD. The only mod I have is the unoffical patch, hoping that would help. Other than that I have messed with graphical settings and thats it. I am kinda lost. My specs are an Alienware m17 r2 gaming laptop connected to an Acer monitor w/ model number of XB270HU...
4 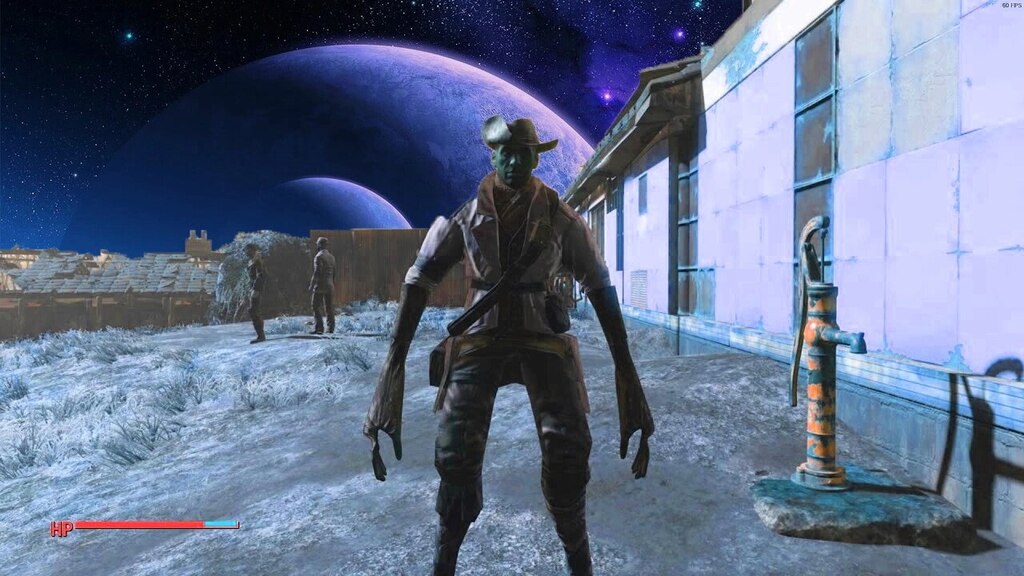 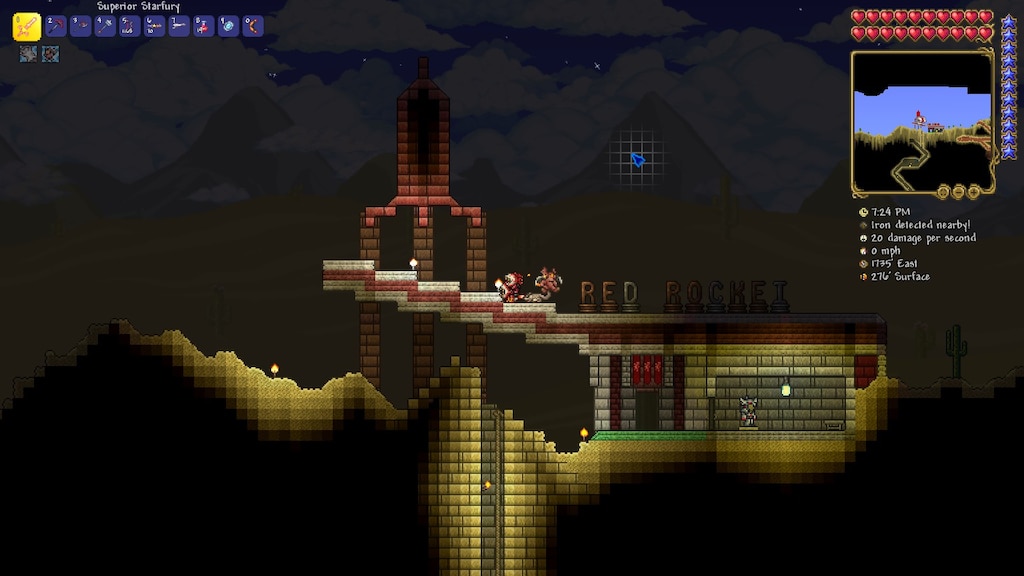 4
11
I made Fallout 4 gas station in Terraria 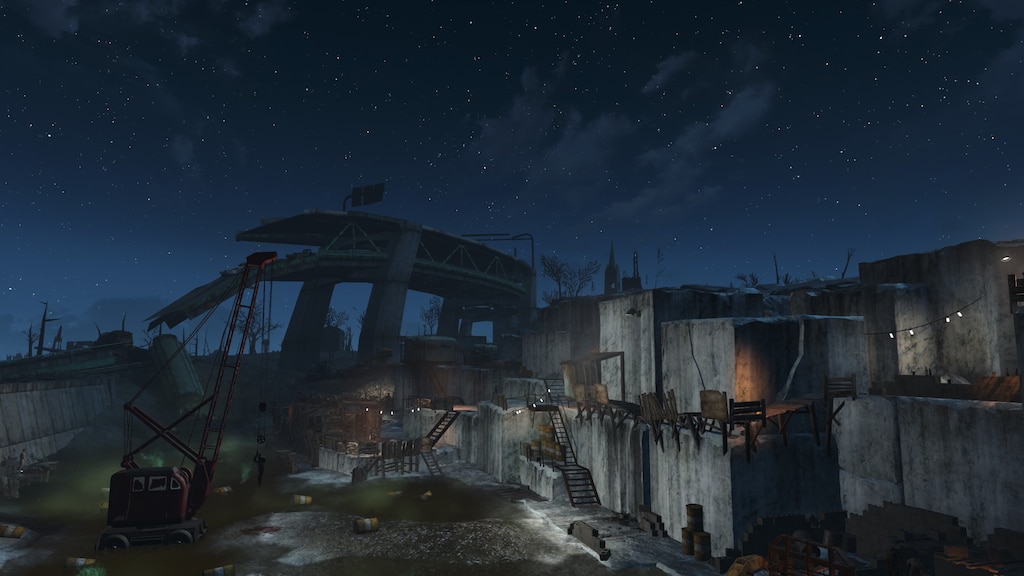 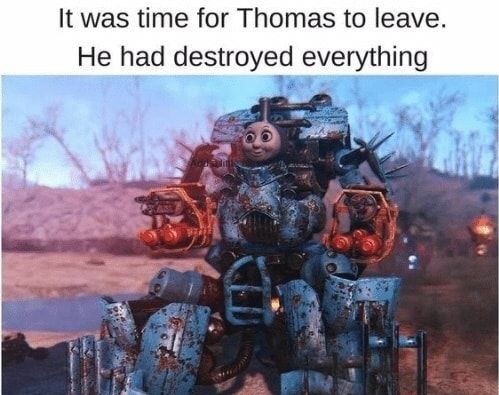 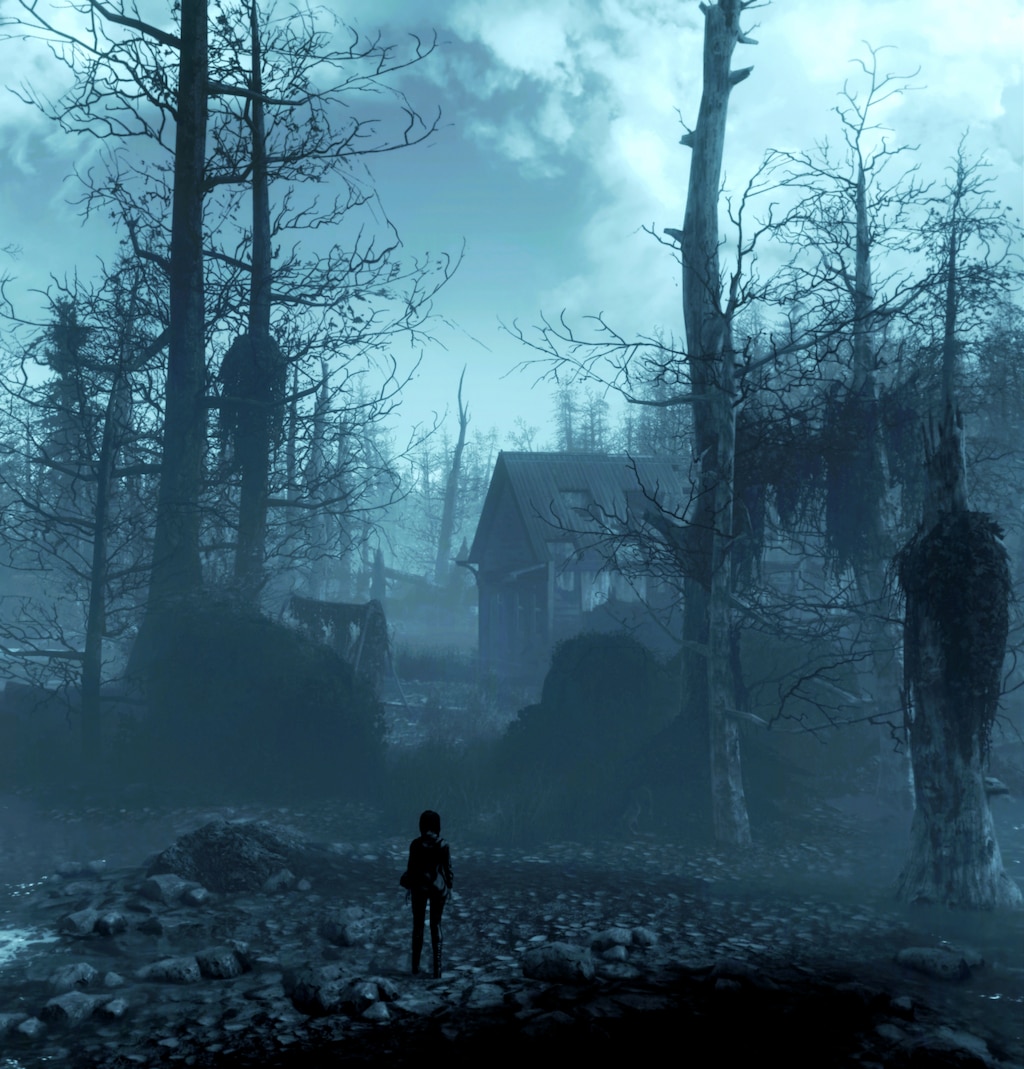 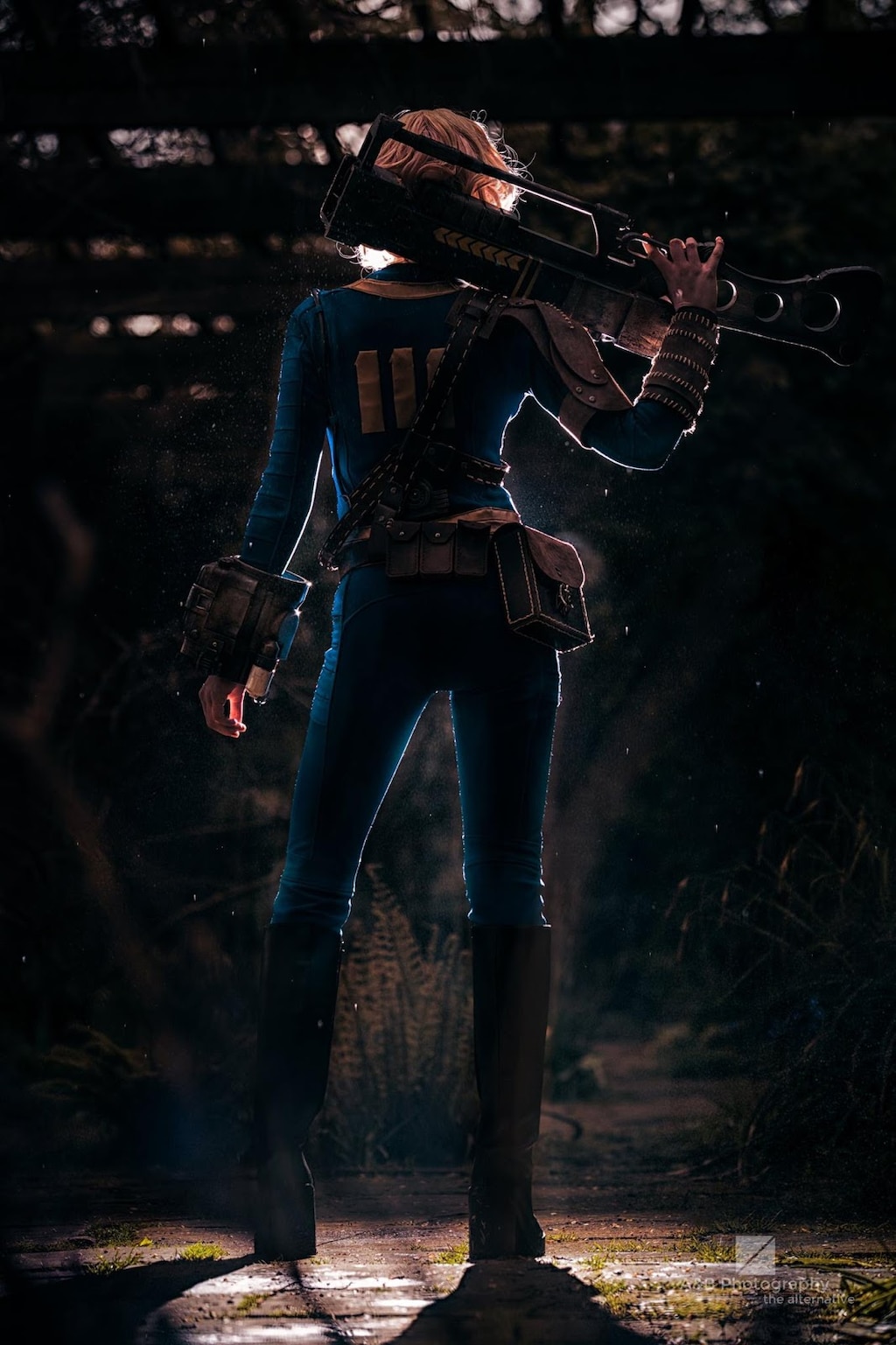 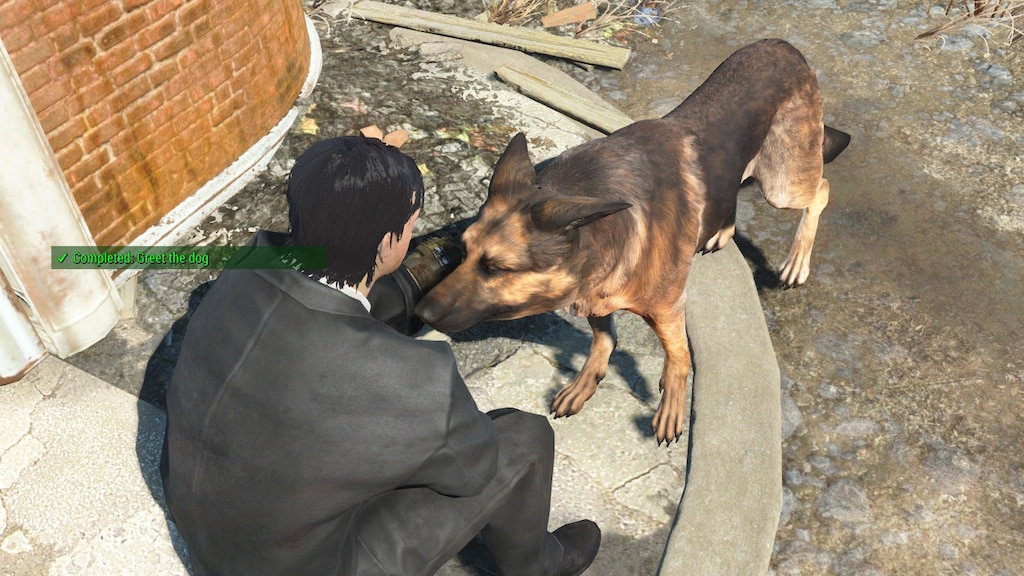 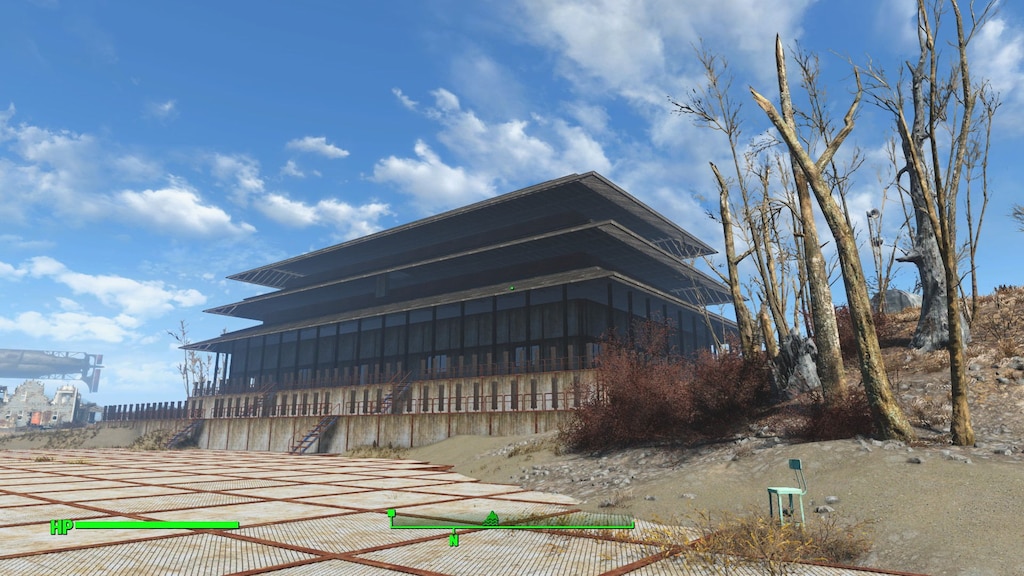 Recommended
806.2 hrs on record
I'm not going to write a pros and cons review. I've put 800+ hours into this game. It actually sat in my library for 3 years while I saved up the money to purchase a computer worthy of running it. The wait was worth it. I just wish Bethesda hadn't gotten so money hungry and ruined Fallout 76.

In any case, this game is great, it has a ton of good mods and Preston Garvey should be avoided at all costs. In fact, don't bother visiting Concord, there's nothing to see there.

You know, this game is a HUGE RPG game, there is 3 Acts of Main missions campaign, lots of side missions and more...
there is a building system in game, that u need to have Material to do some build work, u can expand your building menu objects with downloadable contents too, like having led panels and much more.
The story is awesome, in first 2 acts u just have a goal, a lovely goal, but in act 3 everything just changes.
u just don't know what to do, who to kill or defend.
By Who i mean one of the 4 factions in the game. some of them are enemy to each other, in early game u are friendly to all of them but in late game, when you side with one of em, you become enemy to the other one.
except for the main story, there is a huge and exclusive world, the fallout world, 1960s apocalypse theme, in year 2280s after grand war happen, an atomic annihilation of the age, everything fall down and destroyed, people who survived are barely living, animals became monsters, some people turned into a new gene that is named super mutants, ghouls, big insects, and robots with nuclear power from 200 years ago.
its just a big world.
the main character in game is a customize able character named vault dweller but u can name him or her too, he/she have voice lines too, and its kinda awesome that a customize able character have great voicelines like these.
in other words, Fallout4 is awesome, and anyone should play it. 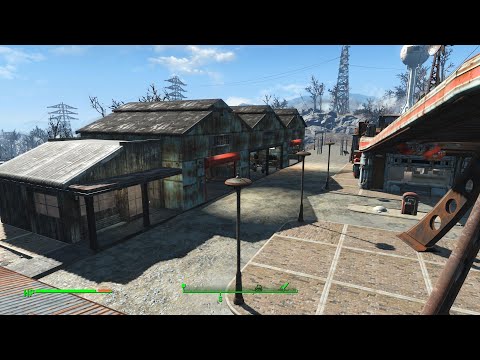 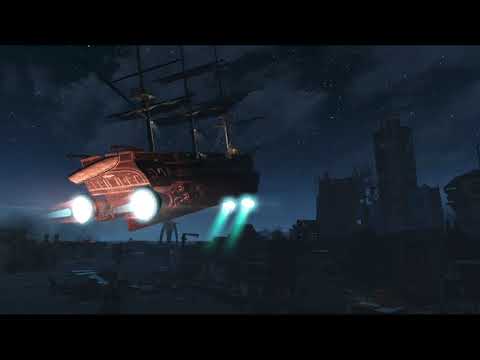 Recommended
40.2 hrs on record
Classic ♥♥♥♥ up story with a beautiful atmosphere and gameplay just, whatever. I love this game but having it locked to 40fps is a very annoying feature. Fallout is one of my favorite game series, but it makes me very sad to see this series like this.
Go the H3LL bethesda. 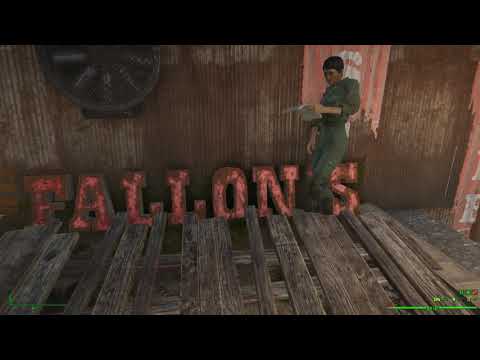 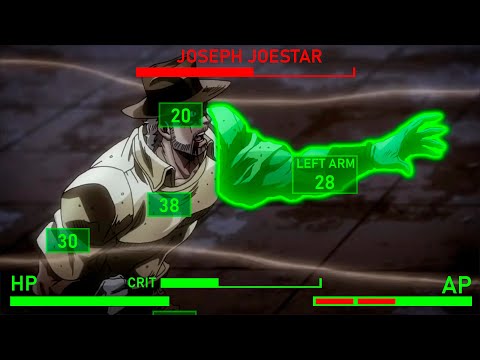 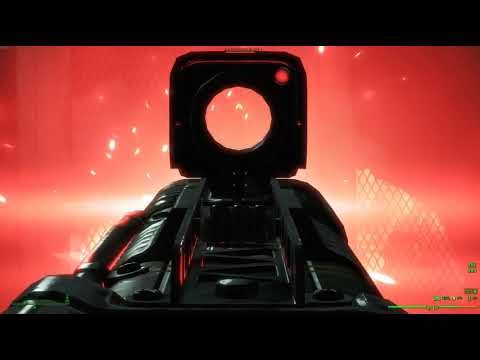 Spectre
View all guides
what percs should i lvl up
rn im lvl 11(almost lvl 12) what should i do?
6

POLICE MANN ♣
2 hours ago
General Discussions
Just showing off a bit... :)
https://steamcommunity.com/sharedfiles/filedetails/?id=2521421543 But boy did Preston push me hard.. so many kidnappings, settlement takeovers and dealing with ghouls/raiders. Did you get any settlements to 100 happiness? Let's all show off. No doubt happiness will drop after this!...
7

Jojo
2 hours ago
General Discussions
How to move car outside Hangmans Alley
Long story short, big fight, car blew up and turtled, now it's blocking the entrance. Need to move without mods or console. Explosives? https://steamcommunity.com/sharedfiles/filedetails/?id=2520713174
8