The XCOM: Enemy Unknown - Slingshot Pack is Now Available!
$29.99
Visit the Store Page
Most popular community and official content for the past week.  (?)
where I can find mod for XCOM enemy unknown?
I can't see steam workshop menu tab. where or howI can see which mod are available for XCOM Enemy Unknown?
1 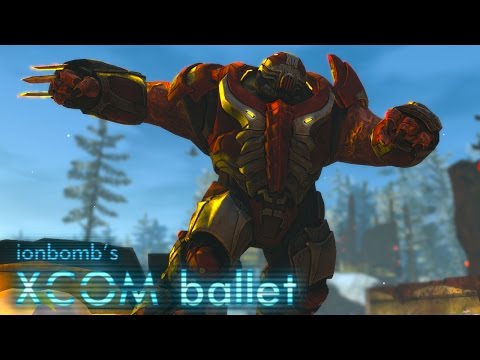 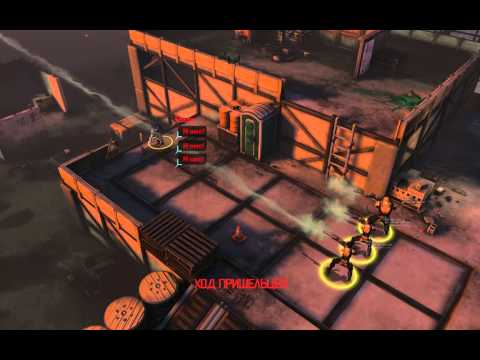 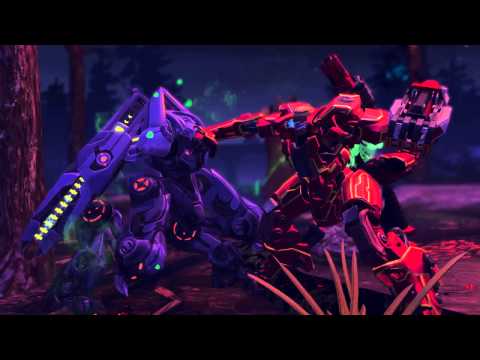 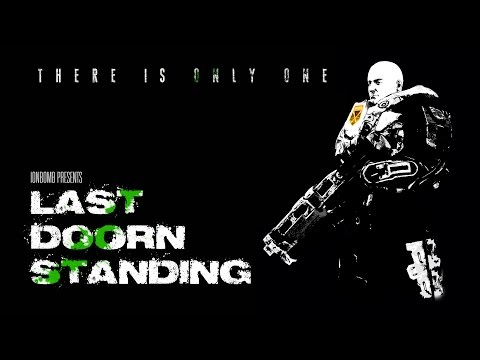 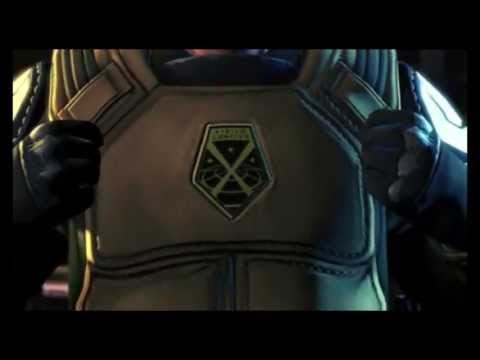 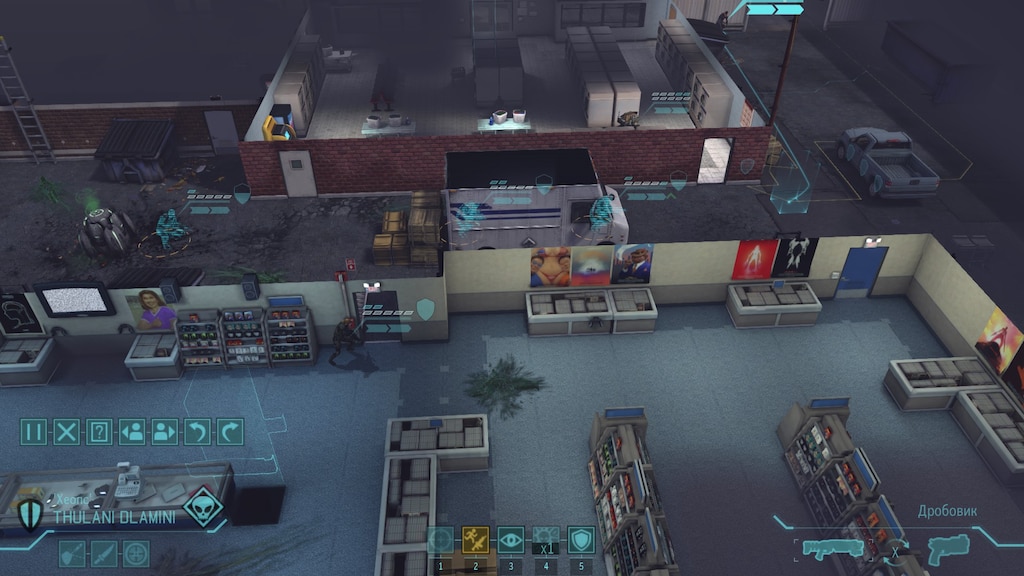 FOSTER
View screenshots
Trouble with the game launcher & launching Xcom Enemy Within
I don't know whats wrong, I have never had a problem with the games launcher after any Steam update tell now. Anyone know how I can fix this?
7

Not Recommended
36.1 hrs on record
I also have over 200 hours on GOG.
It is a great game. At first. Until you notice that everything is RNG. The hit chance is part of the problem but at least you know what the odds are. The big problem is everything else: Which map you get, which enemies, how many and group positions. Flanking is always a gamble. If you go a bit to the right or left there could be another group, so you gamble. People seem to not understand, that whatever you do, it's always gambling. Every move is a dice roll. This leads to the difficulty on 'Classic' ranging between 'Normal' and 'Impossible' changing every turn. How am I supposed to learn the game? If I never know whether what I did was good or not? Did I do something bad and got lucky? Did I do the best move ever and it was impossible? People agree that those things can happen and they like it O.o
My first game on 'Classic' (after fooling around on 'Normal' with the terrible tutorial) was a total success, no reloads and I thought I got the hang of it, killing all the endgame aliens, no problem. Let's try again on 'Classic Ironman' and it was a total disaster. What happened? How can this be?

Example:
I got devastated in high cover, only one dude left. I just said ♥♥♥♥ it and ran out in the open field to die. The enemy missed and I killed him. Mission won. This is what the game is teaching me. That that was a great move and the right thing to do. Was it? Cover is bad?

I then started multiple new games and played just the first mission. Sometimes no one dies, sometimes all die and sometimes some die. Same difficulty.
If you don't know exactly what you did wrong, you're a gambler. 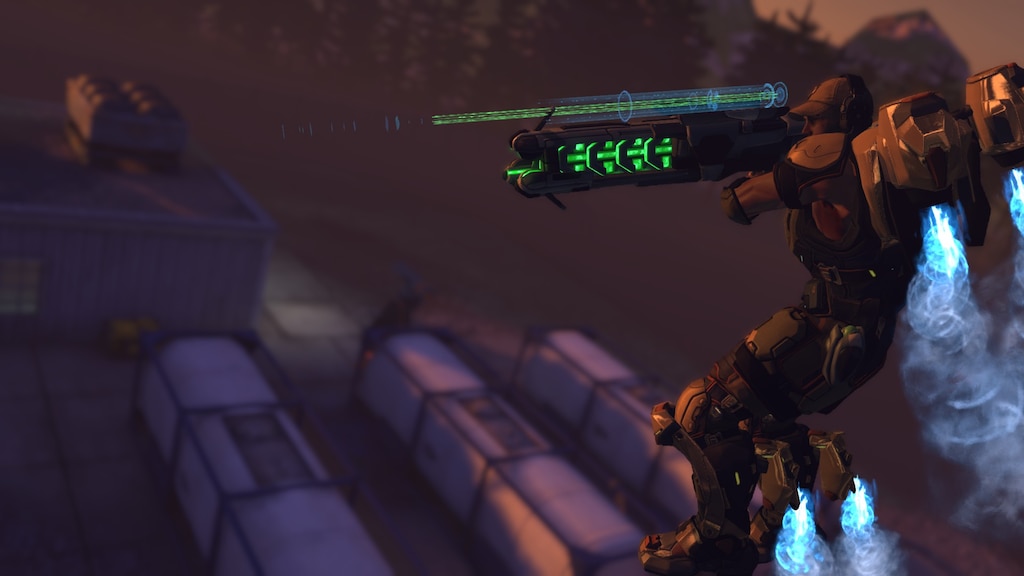 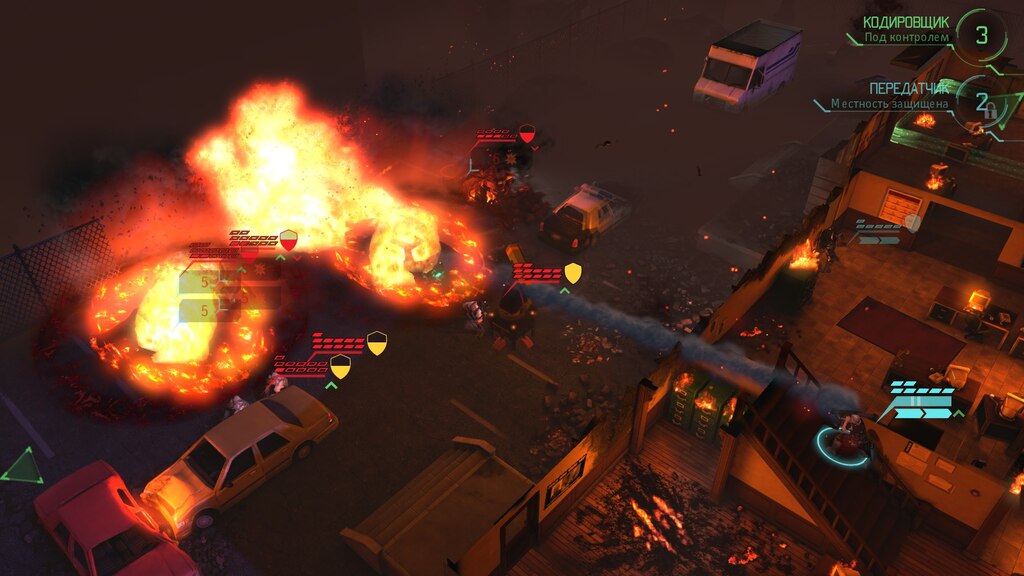 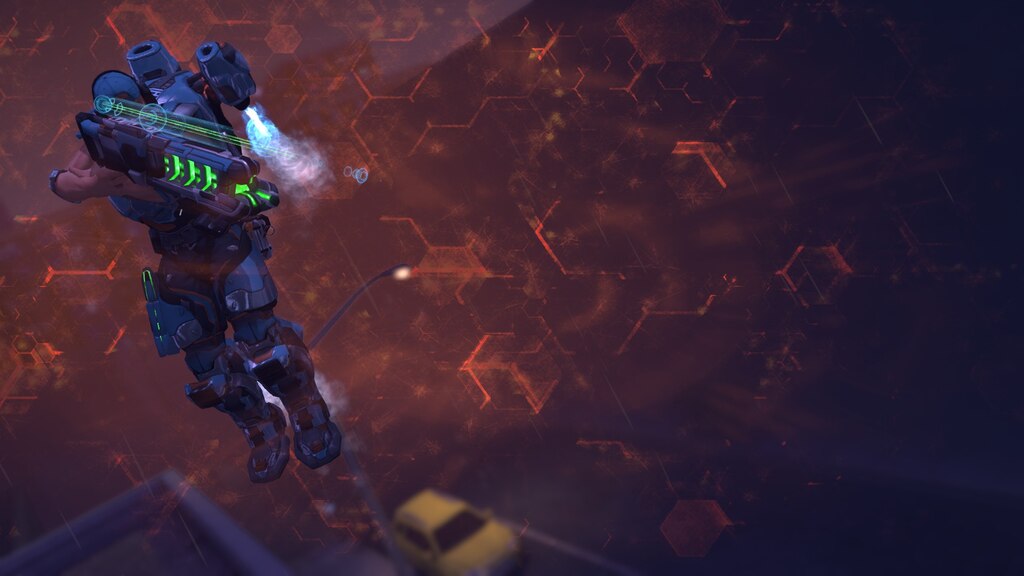 Edison Achievement - Easy Way
Achievement bugged on your game? Tired of trying everyway possible to unlock it? Fear not, I have the perfect solution. This save game will unlock immediately the achievement. 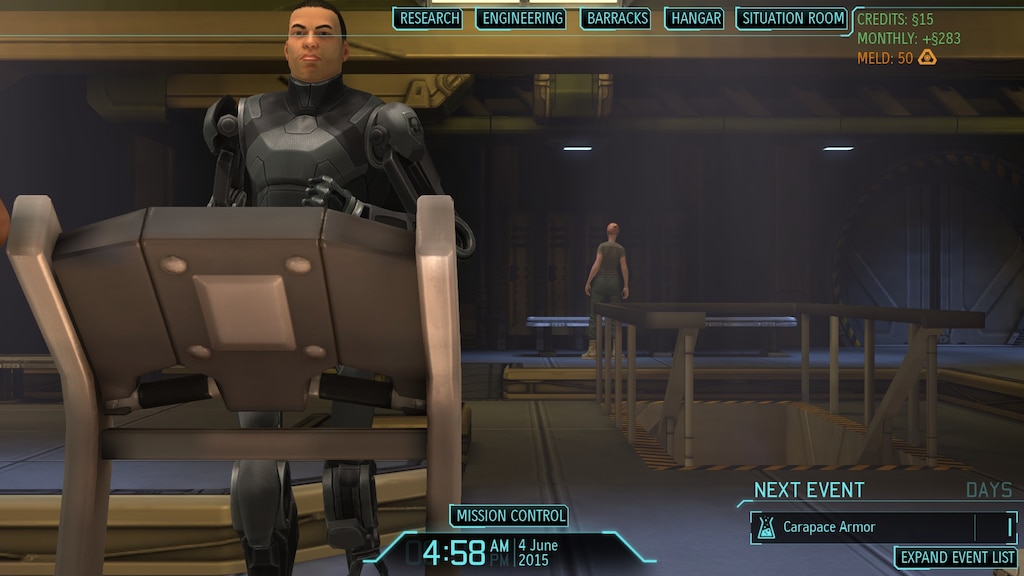 1
1
Even if they are augmented, they still use these running machines... THAT´S HEALTHY LIFE STYLE

Recommended
7.0 hrs on record
There is a 38% chance that I will give this a positive review.

Recommended
43.6 hrs on record
As fun as it is frustrating. Also works great on a 10 year old laptop with HD4000.

Littlestinkytoes
38 products in account
0
Bubonic achievement
This thread is for people who want to match up to pass on (or receive) the "Bubonic" acheivements (some localised versions apparently translate to "plague", which is the same general principle)
2,221

SamBC
17 hours ago
General Discussions
the fishing village mission
does anyone have any advice for this mission i got to the part with the antlions and i was save scumming for like 30 minutes and i can not get my squad to survive it. i could restart the mission entirely but i feel like ill just get stuck at the same part. honestly this mission made me want to just delete this game and skip to xcom 2 lol...
17

sasha
Jan 29 @ 5:08pm
General Discussions
Gathering of bugs/fixes post here.
Okay so since it seems the community have to help ourselfs here which a lot of people are dedicating time to I thought I would make a post where we gather all bugs and all fixes we find. Known Bugs Game is stuttering even on lowest details...
2,679