Welcome to Vegas. New Vegas. Enjoy your stay!
$9.99
Visit the Store Page
Most popular community and official content for the past week.  (?)
is this game just a glorified fetch quest simulator?
started my first playthrough last week and so far I am not impressed every quest is just go here, talk to/kill this person, go somewhere else, rinse and repeat I made my character high speech/barter/science like ppl recommend so literally everything is resolved with dialogue, and its starting to get repetitive it’s weird I didnt have as much of a problem with Fallout 3 prbly because the world was so much more interesting to explore and the sidequests told self contained stories, here it’s just walkin...
29 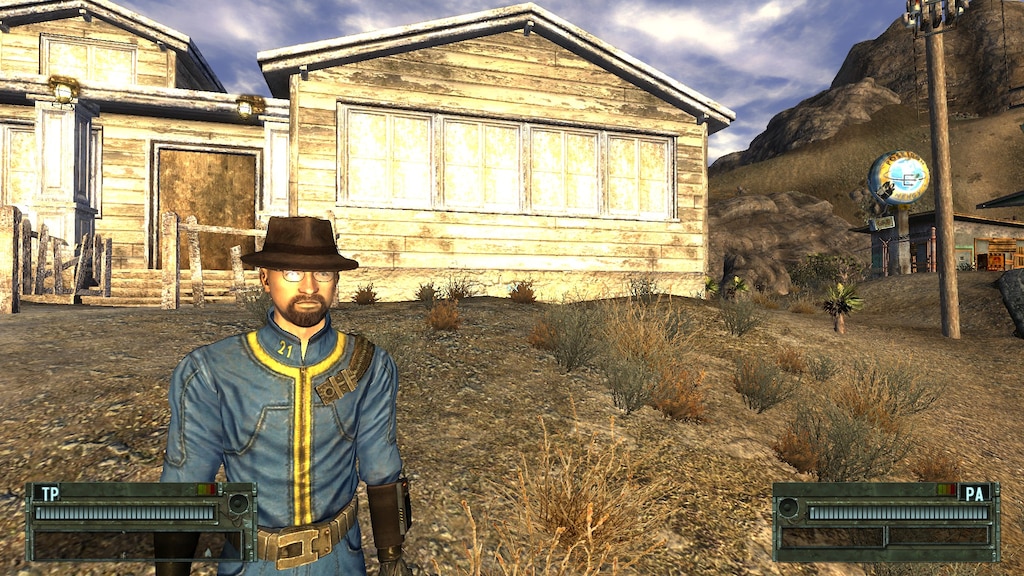 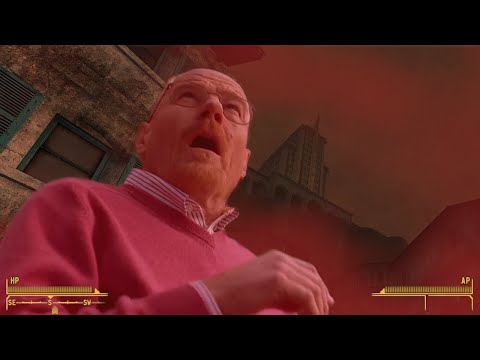 0
3
Walter White in the Sierra Madre for first time 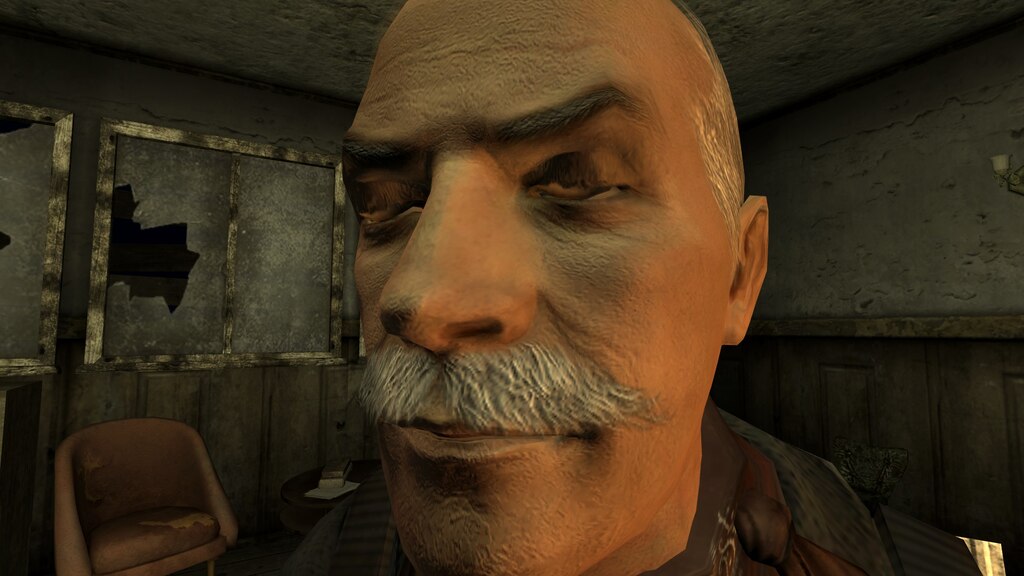 Recommended
211.1 hrs on record
I know it's 2022, and I know Fallout New Vegas is getting old. But I don't care, this is my favorite game of all time and I never reviewed it. Bethesda, if you can see this. Please for the love of all that is gaming, combine forces with Obsidian and create another masterpiece.

PS thanks for this game it's great. 5 stars. 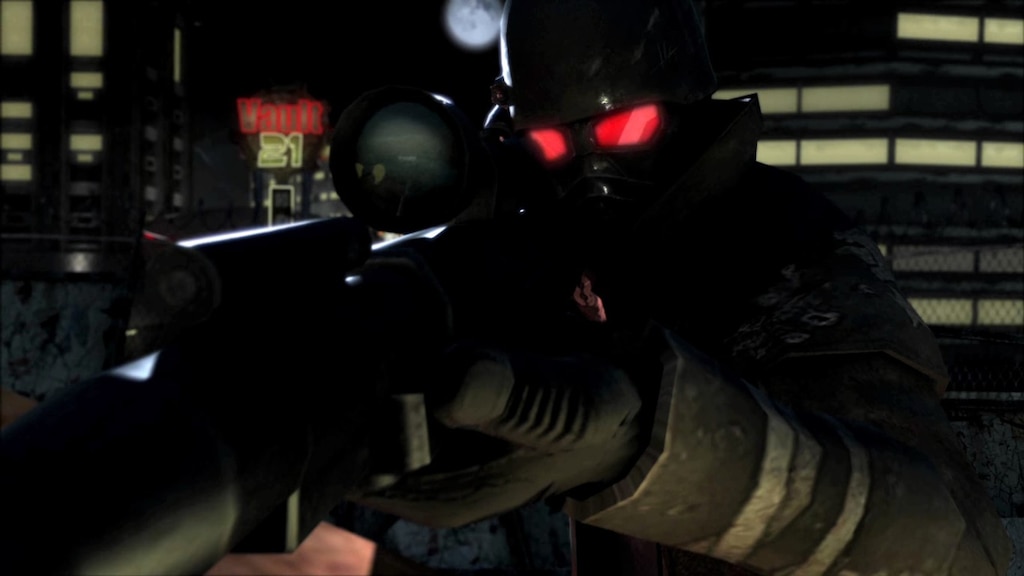 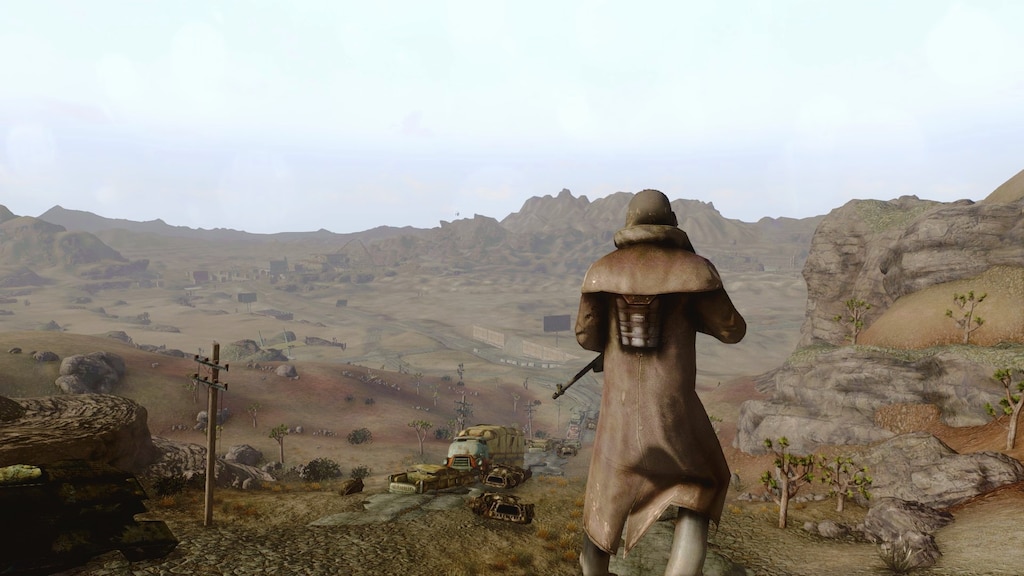 1
11
We wont go quietly, Legion can count on that 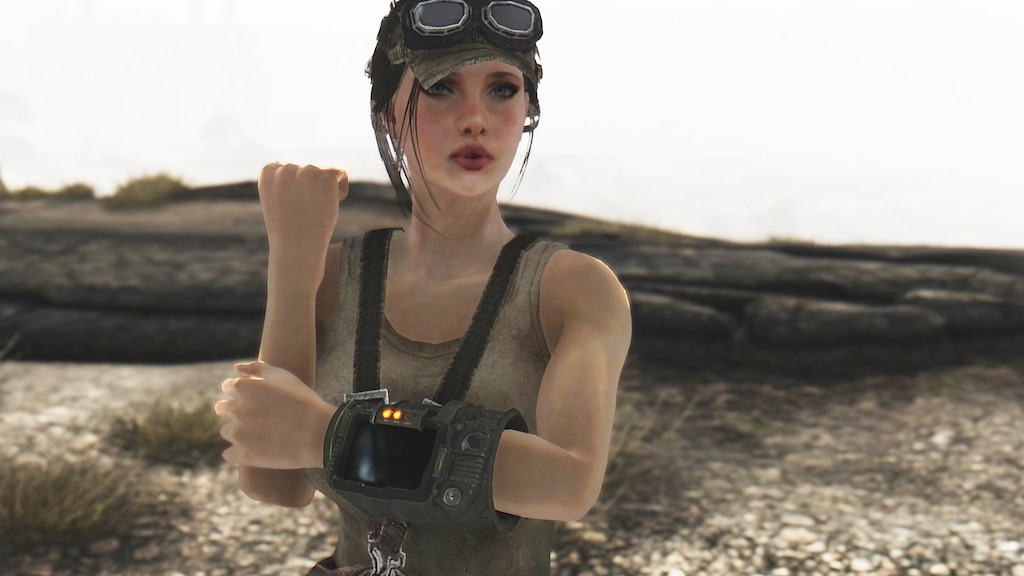 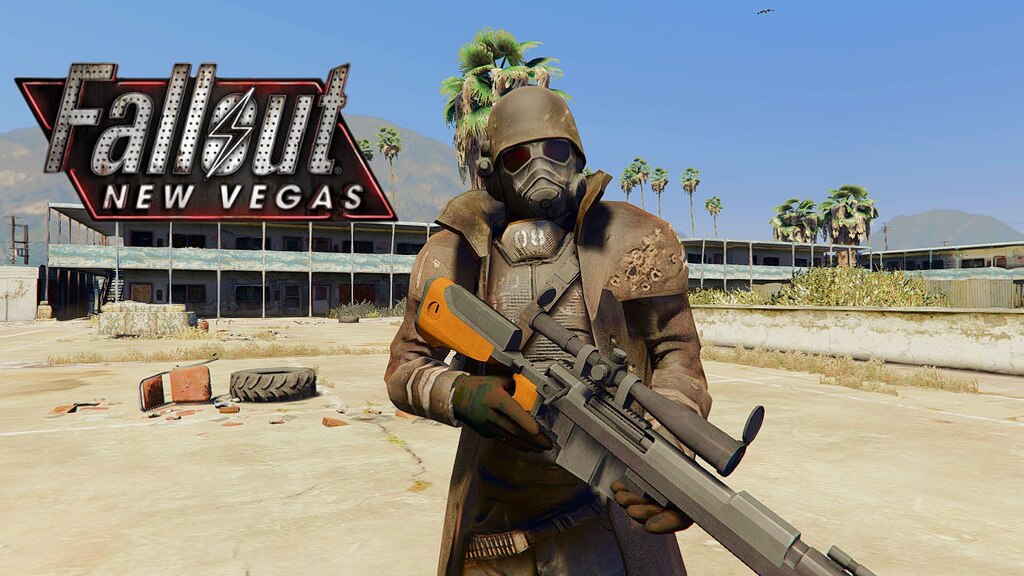 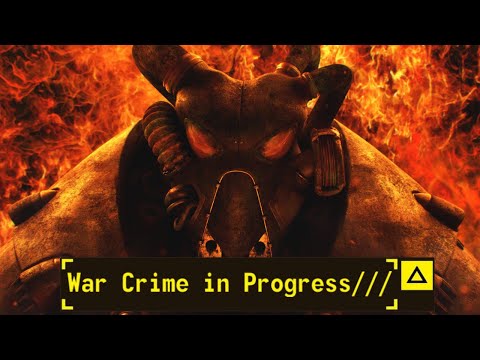 0
0
How it feels to use Power Armor in Fallout

Recommended
63.8 hrs on record
I'll be honest, was initially a little underwhelmed.

When I began my play-through, I obviously had to endure the u-shaped tutorial roadside assistance of a FDIC compliant car insurance group that basically guides you through the southern map like a Tesla vehicle.

But then I found it. New Vegas. And what did I find? Ghoul prostitutes. I banged, I bumped, and I gnawed on some leathery gash. I'm not gonna lie though, I was still a little disappointed. I tried to recruit all the children in the Vegas Strip area into a "Death-Before-Dishonor" style child army, but obviously Obsidian isn't ready to let us live in a real acopolyptic world.

Oh, and by the way, I TOOK YOU DOWN HOUSE NEVER FORGET. 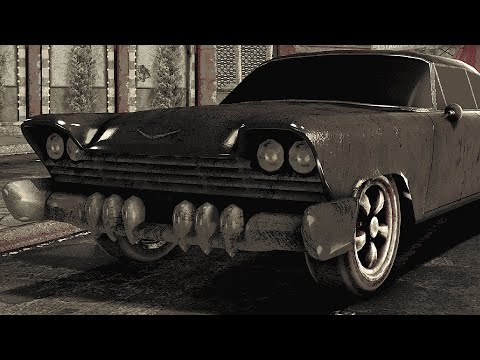 0
4
The Courier goes for a ride

Trimming Fat - A Guide For Discerning Drivers and Butchers
This is a guide on how what files to trim and what files to keep when gutting Fallout: The Frontier for it's drivable cars.

Recommended
303.4 hrs on record
Patrolling the Mojave almost makes you wish for a nuclear winter. 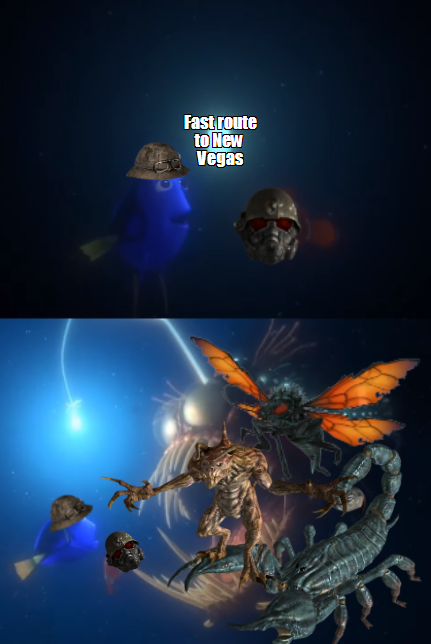 Pacifist Build. According To My Knowledge
The build is ideal for those that enjoy a pacifist-shooter playstyle! I'm not sure whether that makes you more or less likely try it, but there ya go. 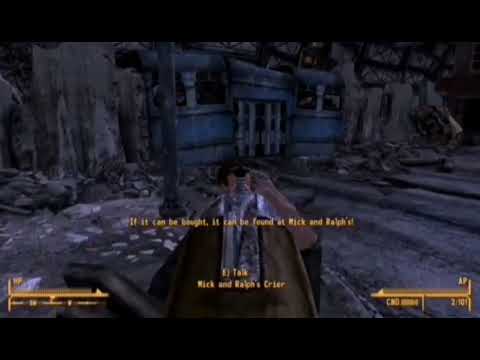 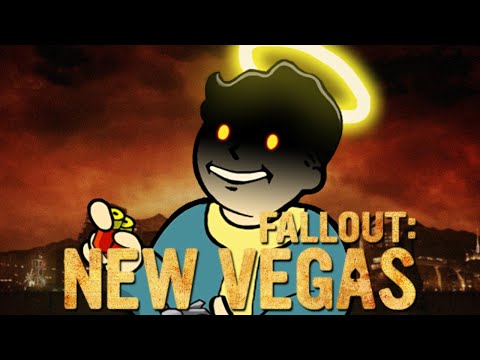 0
0
Pacifist Build. According To My Knowledge (Fallout New Vegas)

BIGMOOD
View all guides
Can't repair any of my armor
Like the title says, I can't repair any of my apparel through characters that can repair my stuff like Major Knight or Raul. They can only repair weapons but not my armor anymore. I remember it was always possible so is my save glitched or something? Or is there some kind of bug preventing characters from repairing apparel?...
9

C'est La Vie
16 hours ago
General Discussions
using JAM (Just Assorted Mods) without the DLCs
how do I use the mod without the dlcs, for now
21