This user has also played as:
Alexandra Golubeva 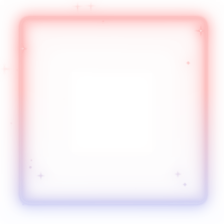 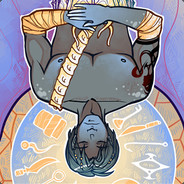 Rite of Devotio
500 XP
There are twenty-one species of gull inhabiting these islands, there are somewhat more games in my Steam library. 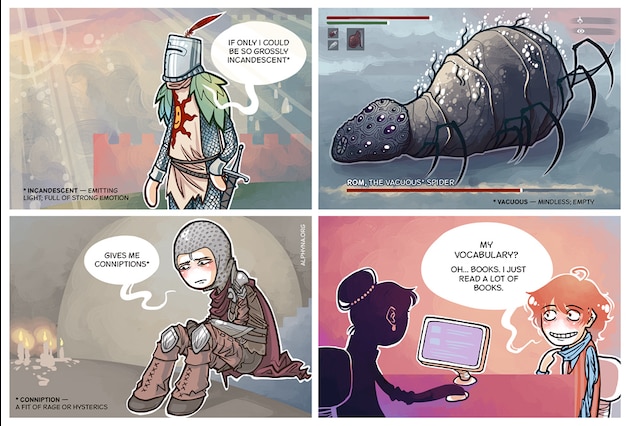 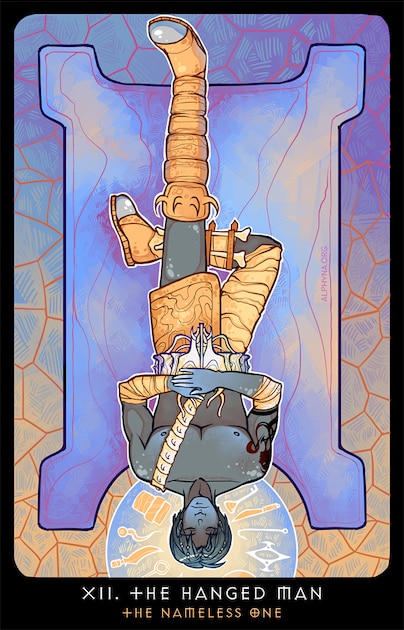 Antichamber
14.4 Hours played
This is one of the best games I've ever played, period.

More importantly, Antichamber is, I think, the apex of what gaming is supposed to be about. It's an extremely tight puzzle that respects the player. The whole game is a trick box, and not a single polygon of it is wasted. There's no filler, nothing is arbitrary. The laconic presentation reinforces the feeling: you're here for the puzzles, and every single one of them is worth it.

Unlike the vast majority of puzzle games, Antichamber does everything to avoid self-repetition. There are no 'series' or 'types' of puzzles, no 'stages' here; sure, some principles and tricks repeat themselves, but most puzzles are unique. A Talos Principle-like "you get less keys than doors" puzzle? One. Jumping pads? Seen twice. Unlocking a door by breaking a chain of cubes into several pieces in a labyrinth? Seen twice — before you find a mathematically unsolvable one.

It's not unsolvable, of course. It just tricks you into thinking you've found another puzzle in a series, while in truth the principle behind it is different this time.

This is what Antichamber excels at, and this is what makes it brilliant: most puzzles in the game — and there are quite a lot — have very simple solutions and demand lateral thinking rather than counting or sleuth of hand. Found a ladder? Actually, you need to go through a wall. A jumping platform facing a ledge? Actually, you need to jump in another direction through a ladder. A floor-less room?

Have you tried using the hint hanging above you as a physical object?

There are some unlocks that make progress possible and add new rules, but very few of them. Most of the game's variety hinges on the insane inventiveness of the puzzles, redirecting attention, and toying with the player. As a result, every single rooms becomes a unique challenge — and solving each of them feels great.

The closest comparison I can make is The Witness — clearly taking a lesson or two from Antichamber's book. It's another puzzle game that also emphasizes wholeness, unexpected solutions, and where nothing is random. The Witness has a much more chic presentation and does some things better, like teaching new rules (it took me way, way too long to get adjusted to how the Red Gun works). And yet even The Witness, however great, pales in comparison; its series of similar puzzles seem clunky, same-y and unnecessary.

Antichamber isn't perfect. Some abilities are a bit clunky (like shifting cubes), the very ending has a puzzling jumping challenge that doesn't fit the game's tone, and it's also very hard to get back to if you've abandoned it for like a week. But these are all minor points.

It's a great game. You should play it. Everyone should. It requires zero special skills, only ingenuity, logic, perceptiveness, and the ability to think outside the box. This is an absolute paragon of what puzzle games should be about — and one of the best uses of gaming medium I've ever seen.
View all 9 comments
Artwork Showcase 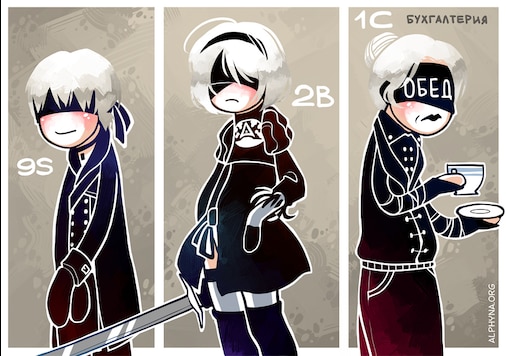 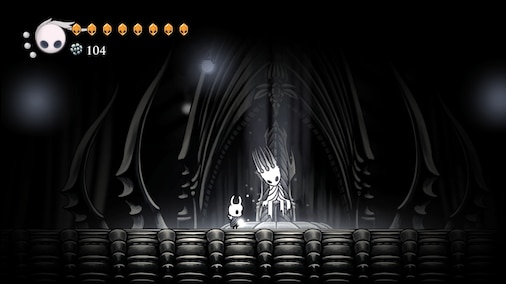 If you know who and where this is, you know how I feel right now. I don't think any gaming challenge has ever felt so good 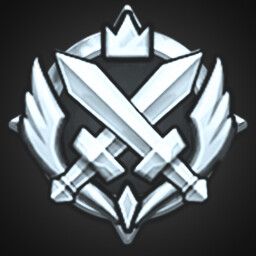 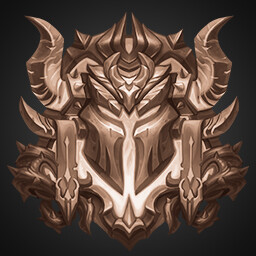 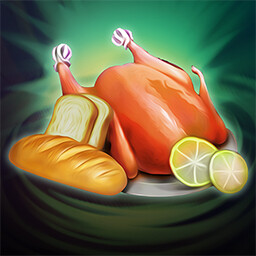 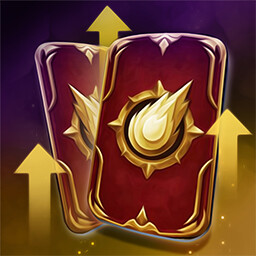 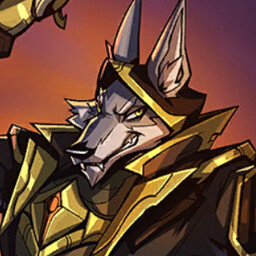 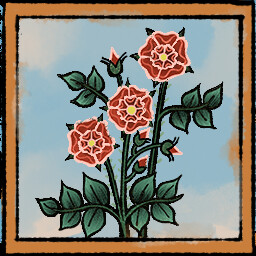 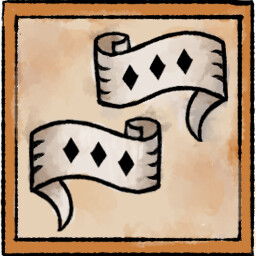 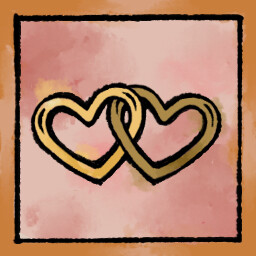 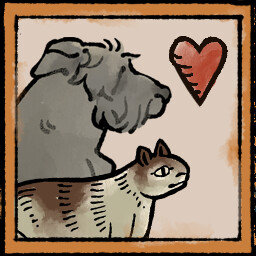 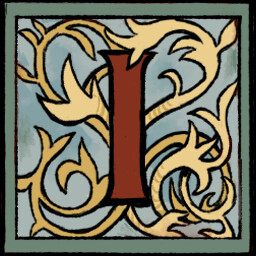