Be the Universe in this epic, award-winning reality simulation game - featuring thousands of playable characters, endless exploration, an extraordinary soundtrack and narration from Alan Watts.
$14.99
Visit the Store Page
Most popular community and official content for the past week.  (?)
What the hell is that?
So, after you finish the tutorial , all that you can do is: 1) Float around singing, attracting other things and mating. Never seen office building mating before, but to each his own. 2) Fill the biggest, most useless Pokedex of all gaming history with a bunch of random things. 3) Listen to the vapid "philosophy" of a dead guy that rambles around without getting anywhere. Alan Watts was just a conman stringing a list of buzzwords together. He never said anything at all. His "philosophy" was as empty as hi...
34 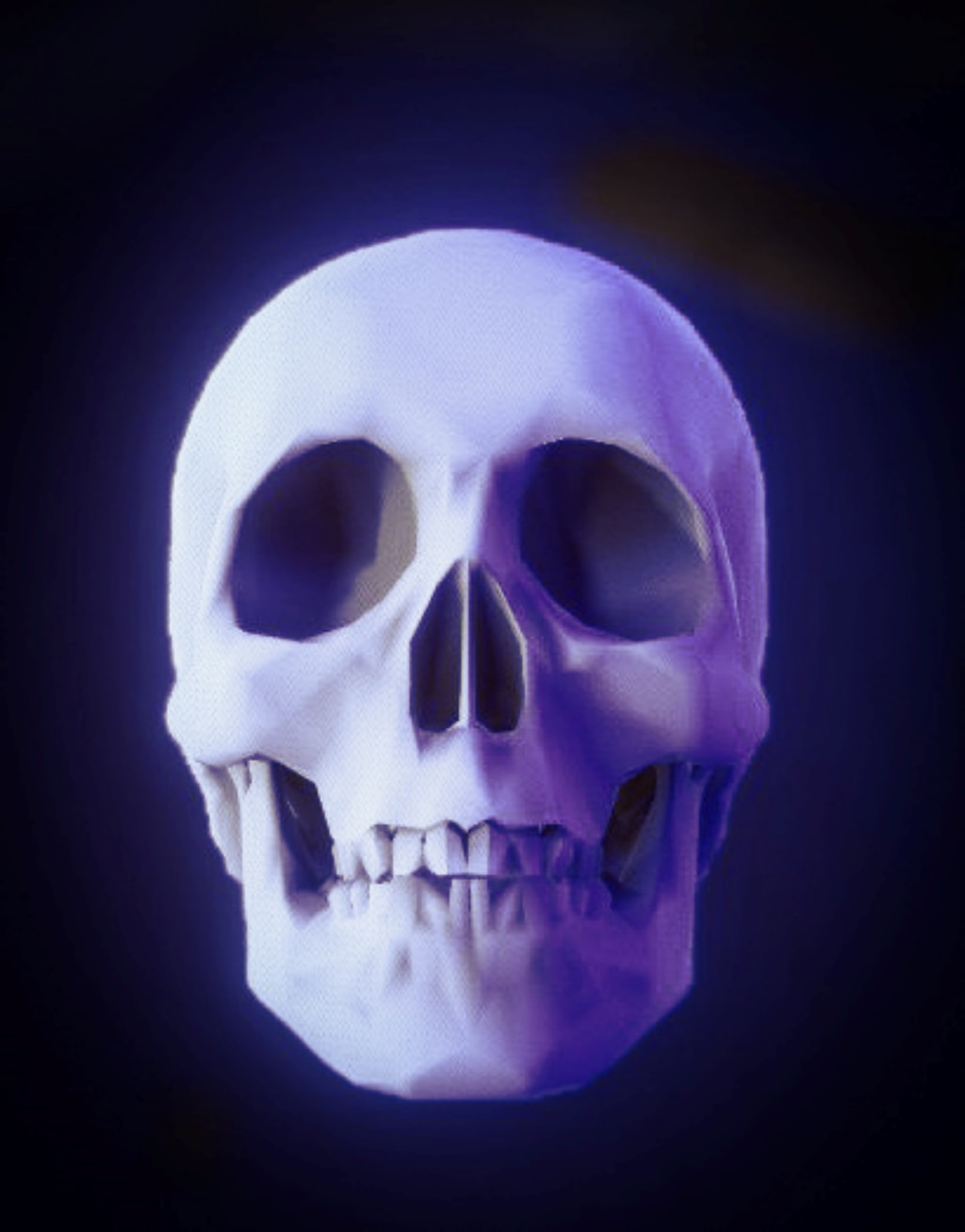 JetMidStedt
View screenshots
why is animal movment rolling and not walking?
according to the trailer the animals just roll or whatever why is this? it really kills this game for me
87

Everything Achievement Guide
List of Achievements and their objectives, with other useful information, for the game Everything.
134 ratings

Everything Collects
How to find every thing in Everything, including how to control level navigation
109 ratings

0
3
Stranger! You Could Be My Friend! 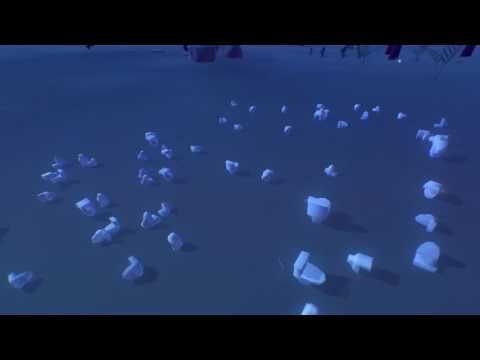 0
13
Everything is better than Everything 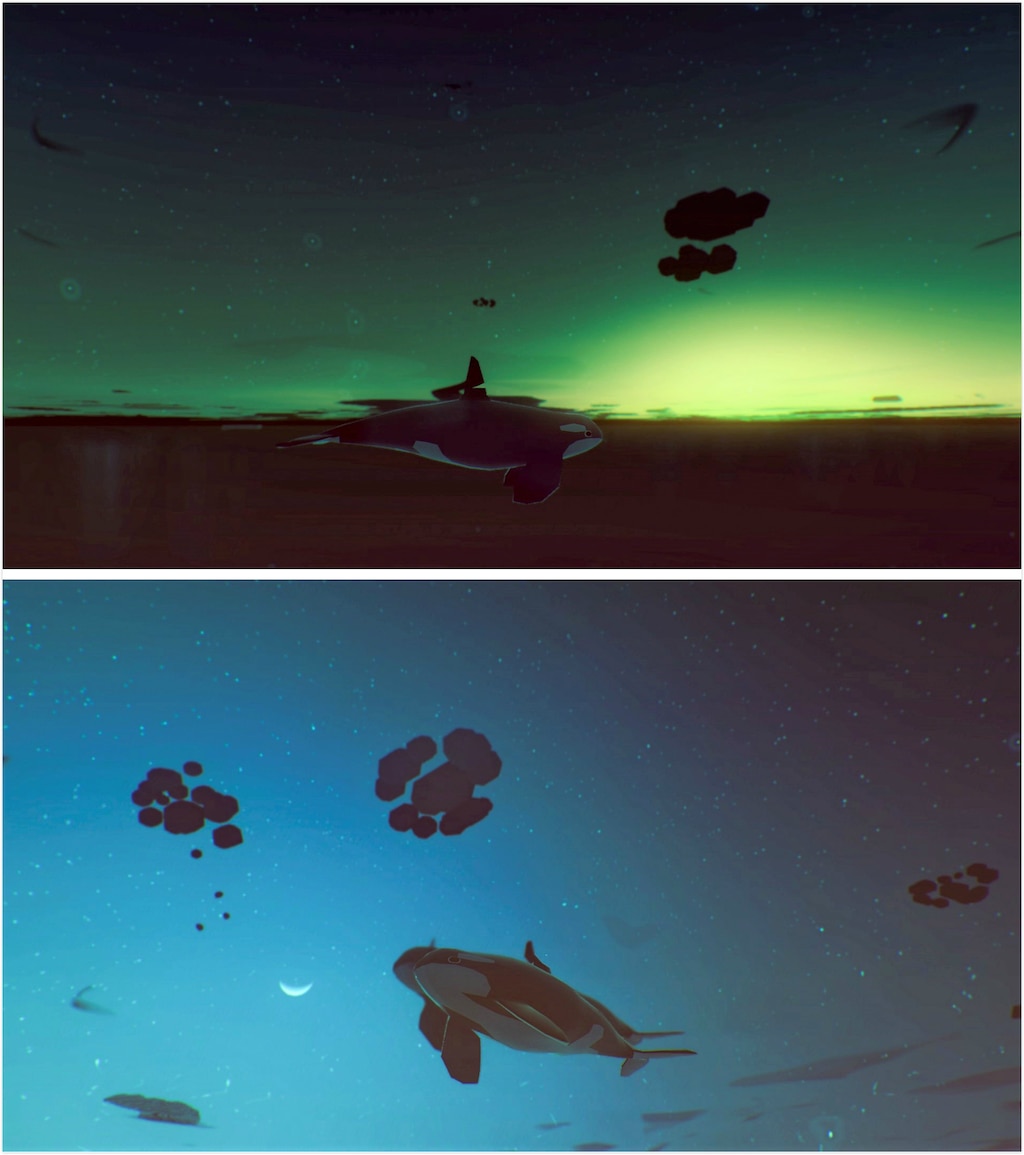 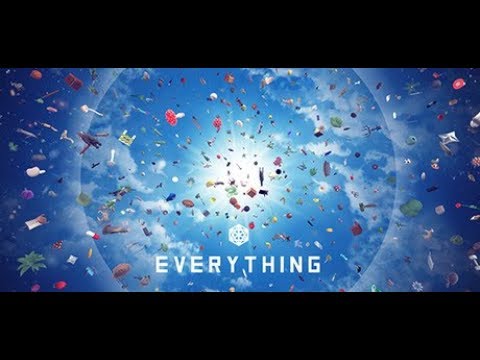 How to find Everything
100% Completionist guide for finding every thing in-game plus some extra tips and tricks. 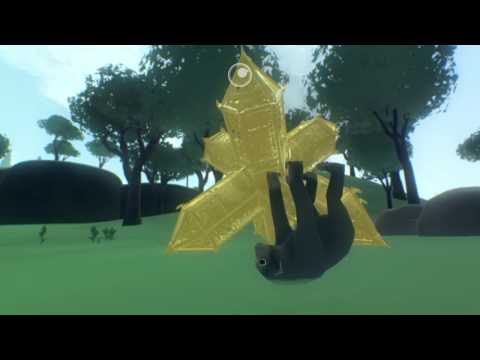 0
0
Everything Gameplay #1 - Chimp Off the Old Block

elltar
View all guides
Nothing to interact
Hi Everybody, I'm running around, but there are no icons. If I press x sometimes a text appears (sould press it if I'm near a "flowericon") Nothing to interact. Restartet the game, restarted the area but nothing changed. I can run around but thats it. Watched some youtube videos... there were icons and text I never saw. Runnung on Linux. Any ideas?...
9 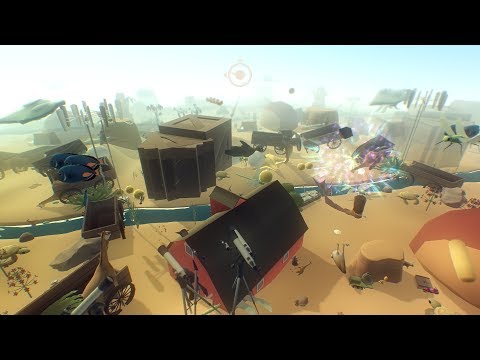 Recommended
6.4 hrs on record
Get cross faded, play this game, have the time of your life, sleep for a whole day. 10/10

Recommended
14.3 hrs on record
This is for quite a niche audience. It is not so much a "game", but rather an experience. The game is heavily underpinned by the philosophy of Alan Watts and likes to have the player explore the universe through a new perspective as it attempts to put some of Watts' ideas into practice.

I'd recommend this game for general Philosophy fans who enjoy exploring such ideas while playing an interactive experience that demonstrates these in practice, but as I said already this seems suitable for a very niche audience. Simply expect old Philosophy lectures and spiritual music as you explore various levels of the universe as whatever you want to be, and if that interests you then give it a try. 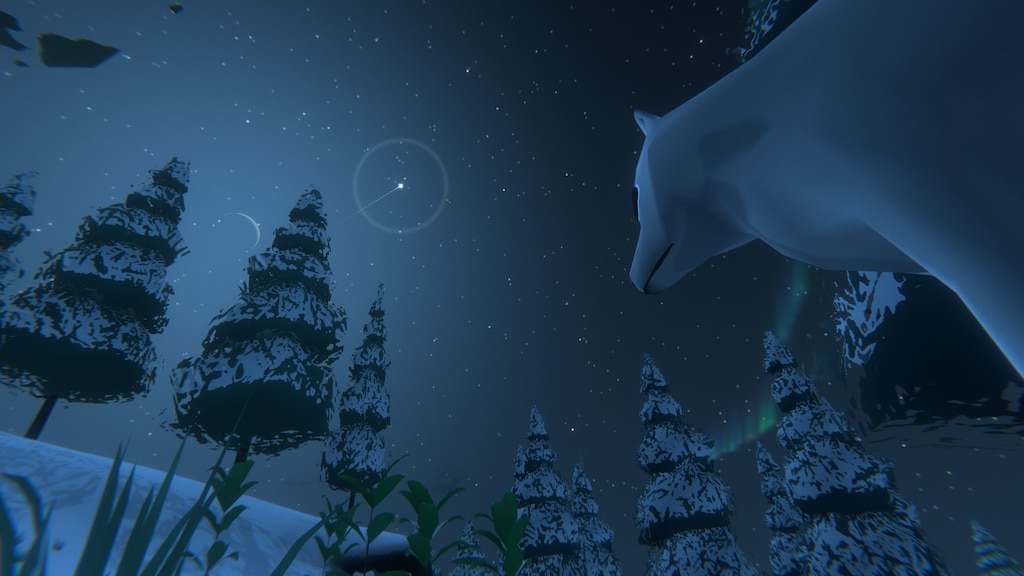 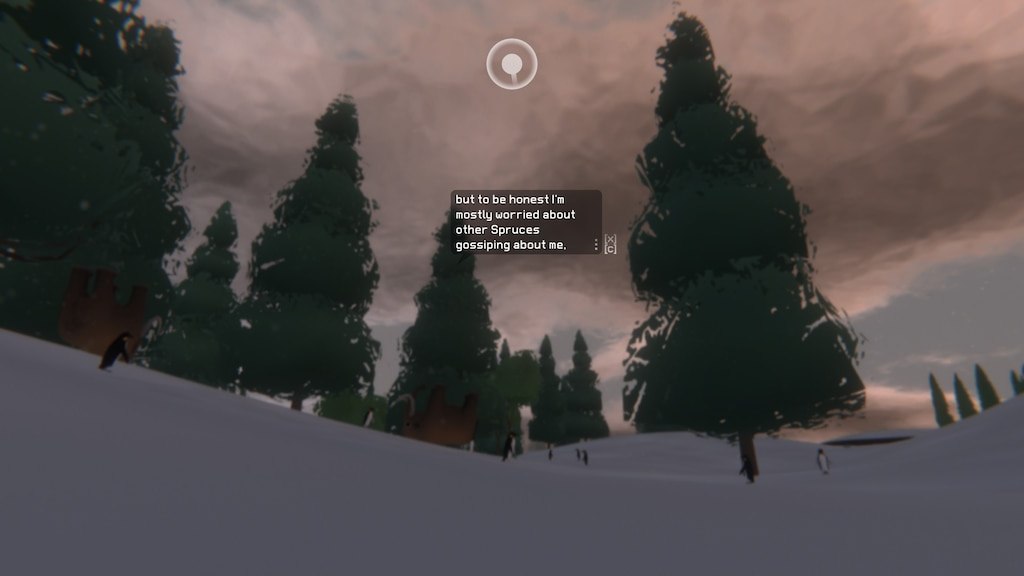 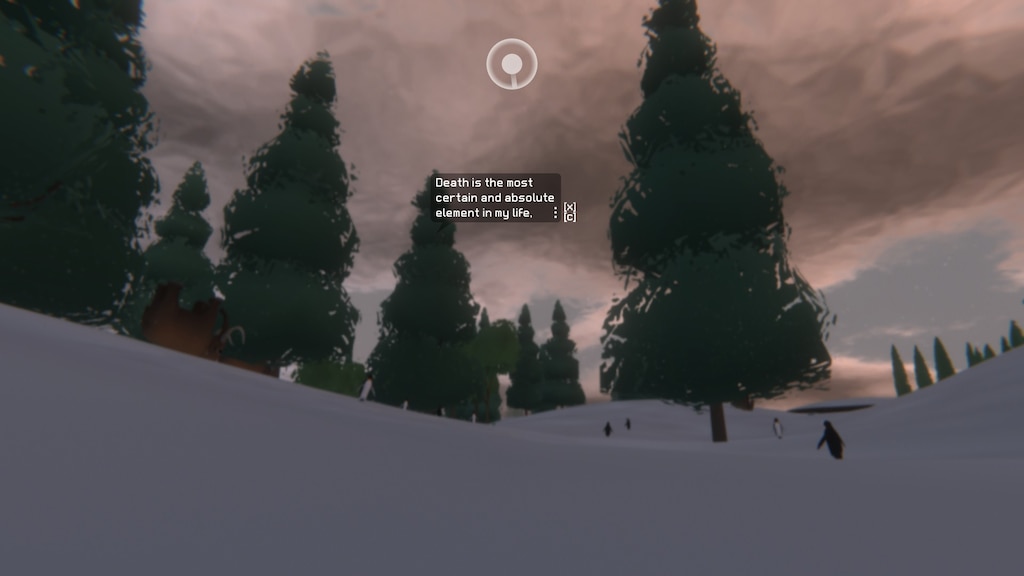 rm2k
92 products in account
0
is truly EVERYTHING in this game?
title
3