This user has also played as:
One day I will visit 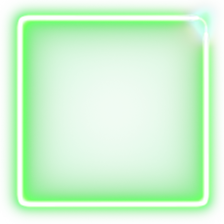 DEAR PUBLISHERS, DEAR DEVELOPERS, IF YOU COULD STOP DESIGNING GAMES FOR AS MANY PLATFORMS MUCH MONEY AS POSSIBLE, THAT WOULD BE OUTSTANDING.
Linux is NOT GNU
I do not pay attention to "Linux" games anymore, since they don't run on "Linux" as advertised, but only on (some) "GNU/Linux" distributions. Linux != GNU. Please consult http://www.gnu.org/gnu/gnu-linux-faq.en.html#why for further information.

Me, myself and I
Now, since this is "hidden" information unless you click on the "View more info" link... I'll get into details:

I like games, as you might understand from looking at my profile, which is a pretty common trait for a steam user. So what kind of games? Mostly first person games, as I really like being immersed into the virtual universes I visit. I love being challenged, but it has to be fair. By that, I mean that it has not to be random: fair challenges are challenges you can overcome by experience, and not by chance. In game design terms, that means that I like games that give consistent feedback to the player, and that have logical (or deductible) mechanics. So for example, even if I think that FTL is not a bad game, it's absolutely not a good game in my opinion, and I got pretty bored with it. On the contrary, the best examples of games that fit my definition of "fair challenge" are Valve games (namely Half Life, Portal, and so on).
Now, that being the first thing I take into account in games, it's however not the most evident thing to get an idea on, especially without an available demo on steam (which is not common enough according to my taste).

So what does interess me in games, then? Mostly the ambiance, the originality, and the universe. Oh and if it has roleplay elements and ludicity, it's merrier. What kind of universes? Usually, dark and complex ones. Examples would be noir movies universes, post-apocalyptic universes, cyperpunk ones, and other vampiric-related ones.

Also, I am a perfectionist. That means that sometimes, I might put more commitment into finishing a game that was put into creating it.

Oh and one last note, for the reader: the worse thing in my opinion is a good but broken game. I prefer a slightly-better-than-average game that has a balanced quality than a pure gem that simply segfaults at times; or has non-overridable and stupid bindings (escape to cancel the current level, as in Eversion?)

And one link for the road: https://www.youtube.com/watch?v=a1pWCkW95W0

NB: I insta-downvote any review that contains a numerical rating. Reasons here: http://www.ign.com/articles/2012/07/16/is-metacritic-ruining-the-games-industry and https://www.destructoid.com/why-video-game-reviews-suck-part-one-30369.phtml - Steam has a review system that is explicited not based on numbers, but rather on proportions. Use it the way it is meant.
View more info
Currently Offline
Badges  76

NeXuS23
Online
fortune(6)
Frikghorgan: sorry if I seem a little spacey, I'm trying to land on the moon :P
<anonymous>: It is cheaper to fly to the US, stay overnight in a 5-star hotel, buy Visual Studio and fly back than to buy Visual Studio in Australia.
[CG] xenontechs: can we do that some other time? I'm drunk and in fleet...
Rarest Achievement Showcase 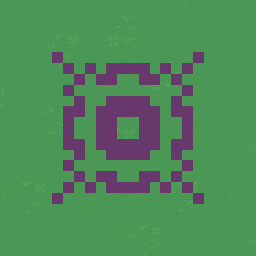 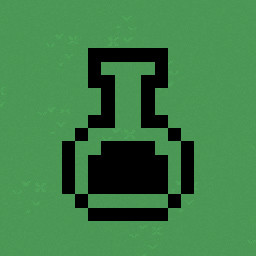 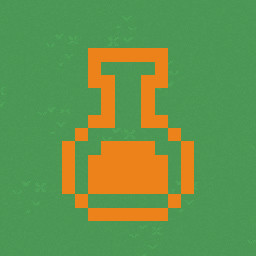 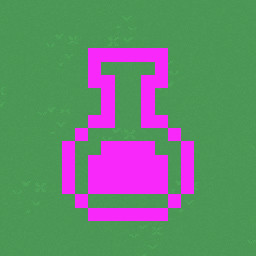 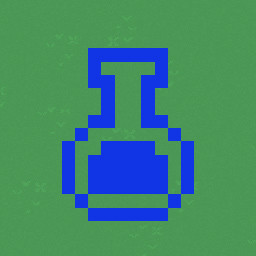 Itrade Jun 16, 2019 @ 7:07pm
In the Heat Signature dailies, style points are awarded for completing the daily without ever breaking the clause. The faster you took, the more points you get, up to a maximum of 99. I believe it deducts 1 points for every 10-ish seconds you take on a ship.
< >