S.T.A.L.K.E.R.: Shadow of Chernobyl tells a story about survival in the Zone – a very dangerous place, where you fear not only the radiation, anomalies and deadly creatures, but other S.T.A.L.K.E.R.s, who have their own goals and wishes.
$19.99
Visit the Store Page
Most popular community and official content for the past week.  (?)
Just bought the bundle...
What should I expect? Any expert tips? Also, does it have English subtitles? I have not done much research on the game and desire a "fresh" experience so I haven't watched any videos. Ty! :)
14

Recommended
355.9 hrs on record
In 1986, the world's worst nuclear disaster occurred at the Chernobyl nuclear power plant. The Soviet authorities established an 'exclusion Zone' around the crash site, but a second explosion rocked the reactor in 2006, creating the Zone we know – a dangerous radioactive place filled with strange, abnormal energy that became a habitat for mutated creatures. The zone is fenced off by the military, who are ready to shoot to kill anyone who is stupid enough to get into it.

2012. The zone is still a dangerous place that threatens all of humanity. Mercenaries, bounty hunters, and explorers are moving deeper into the heart of the Zone, hoping to get hold of strange 'artifacts' filled with abnormal energy. To sell them then on the black market or try to find the 'truth' contained in the Zone. Whatever their original motivation, these people were called stalkers - from S. T. A. L. K. E. R., which stands for Scavengers, Trespassers, Adventurers, Loners, Killers , Explorers and Robbers.

Recommended
3,487.2 hrs on record
I think my hours speak for themselves. 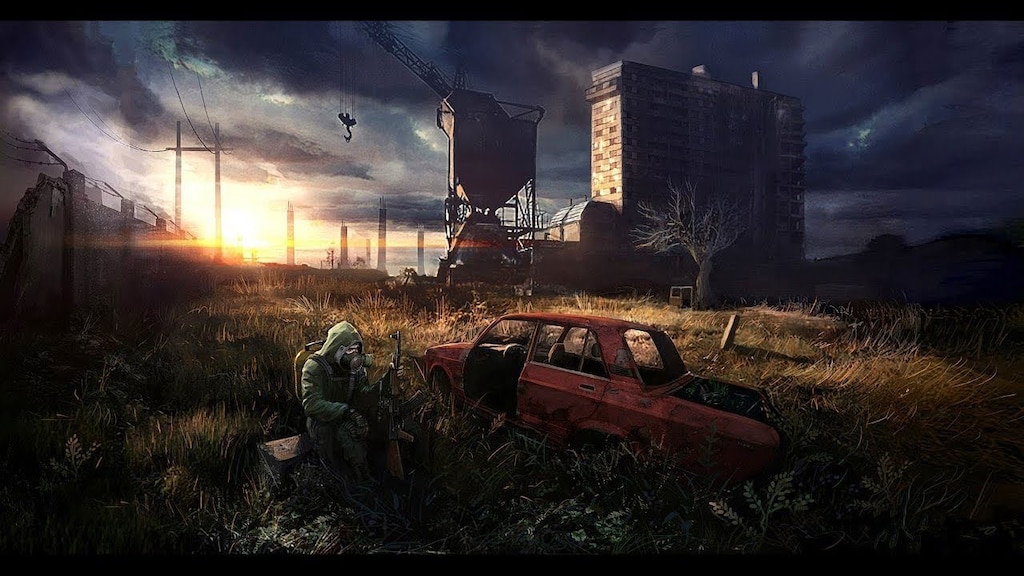 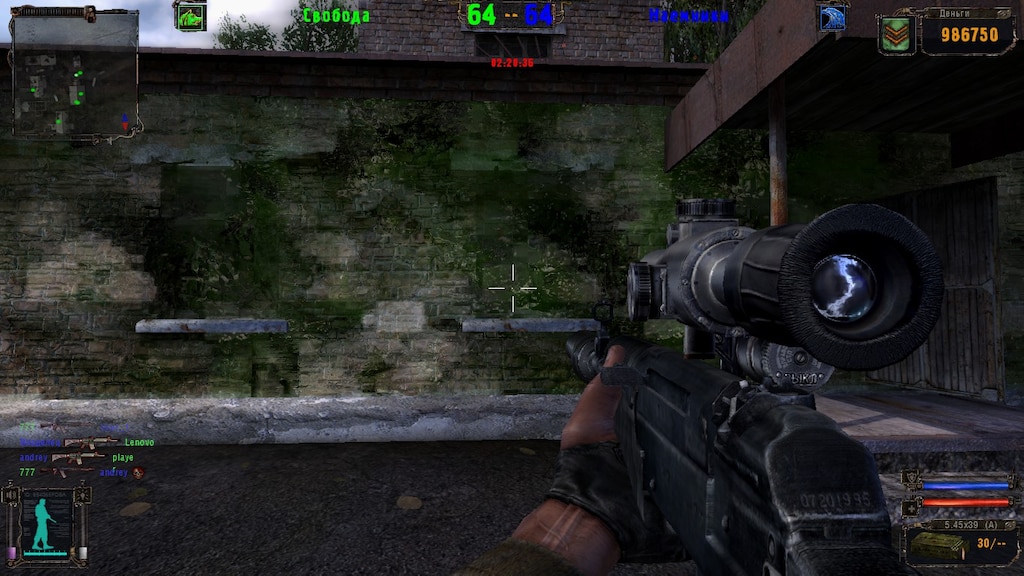 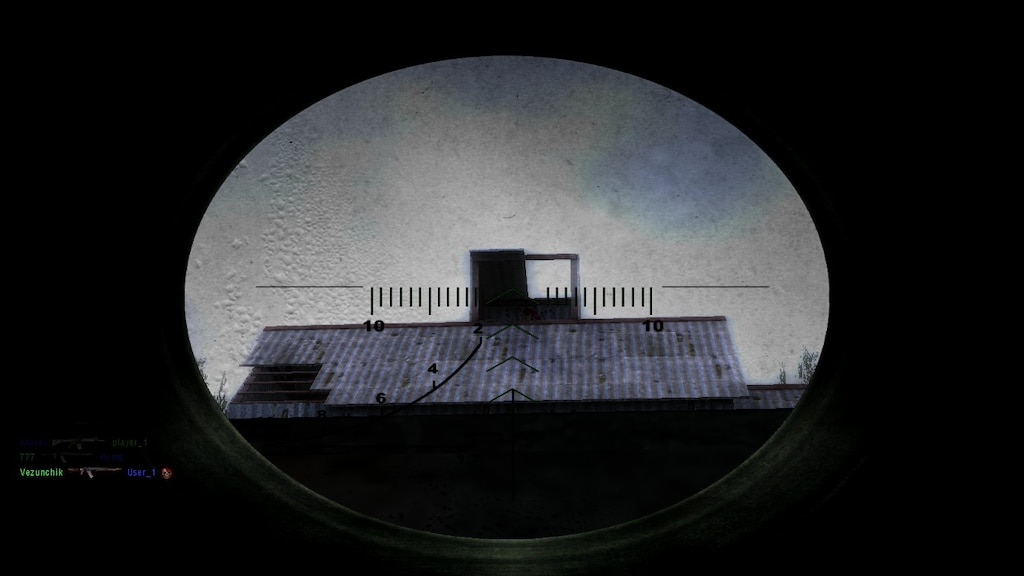 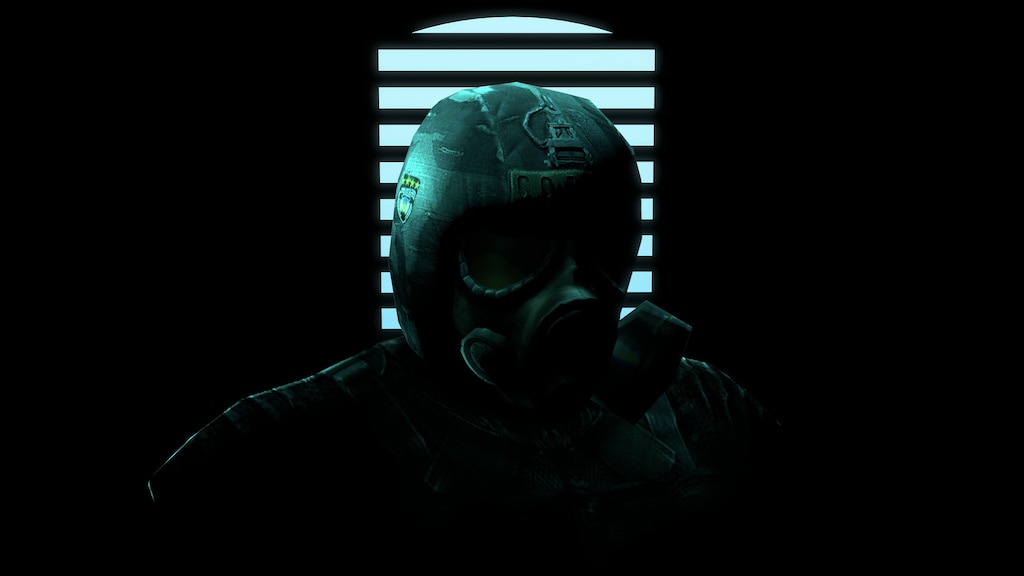 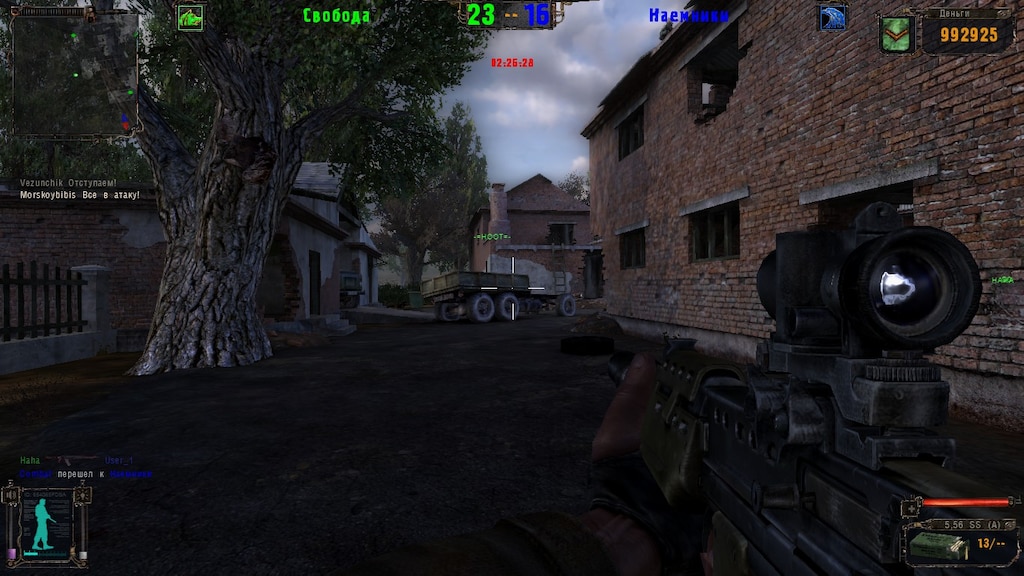 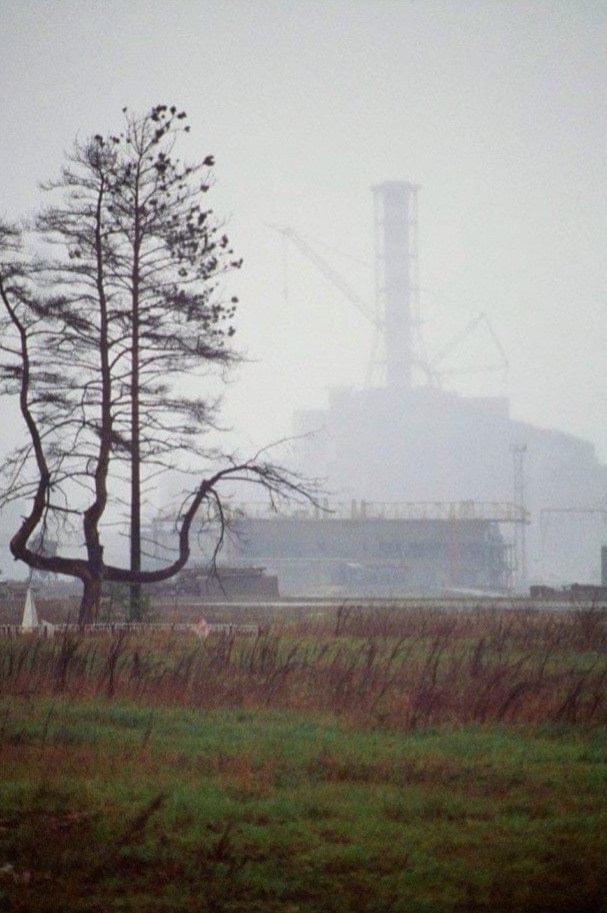 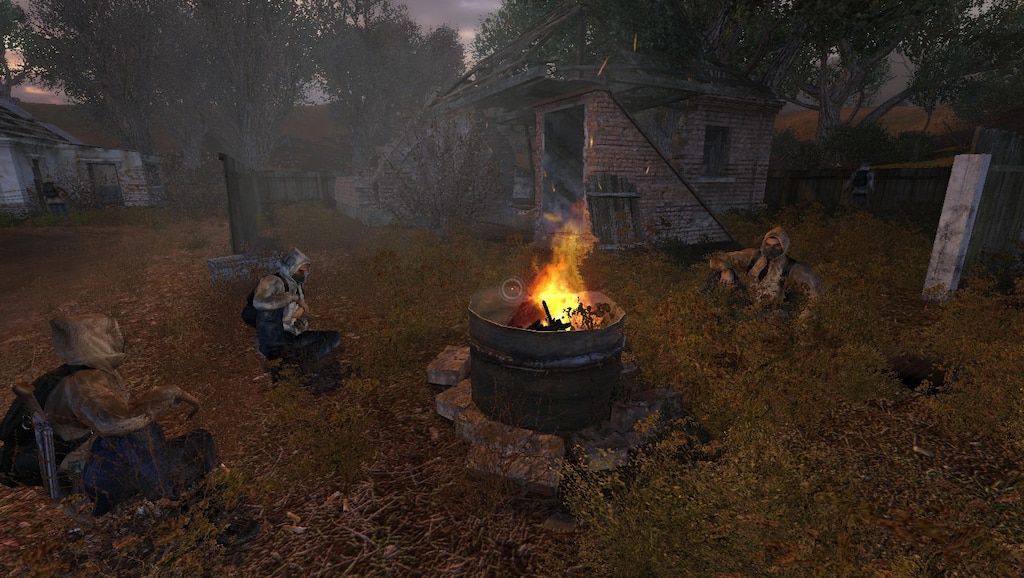 no, seriously, kill that dude he's a dick 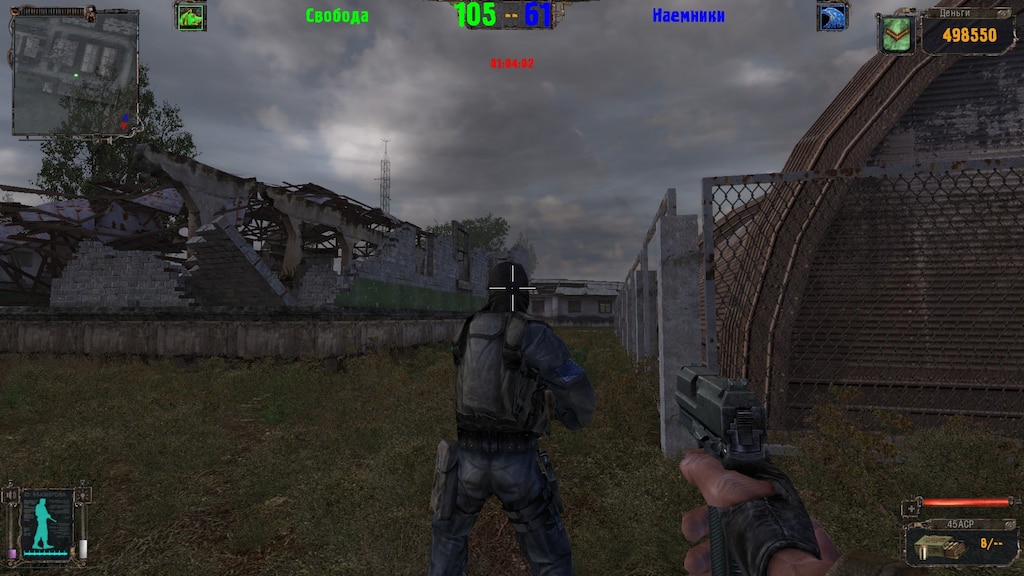 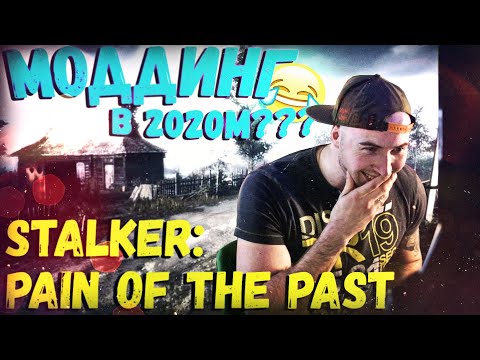 0
0
РАЗБОР Pain of the past 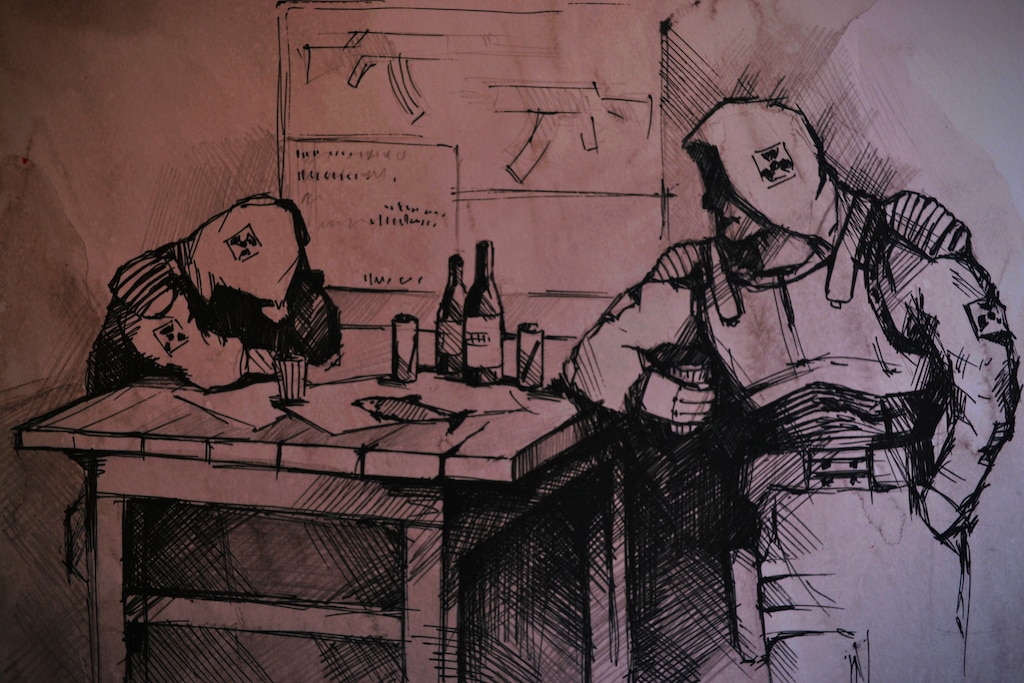 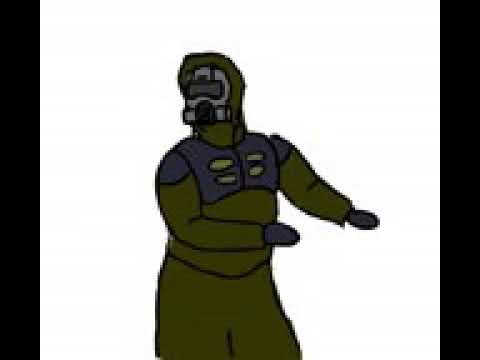 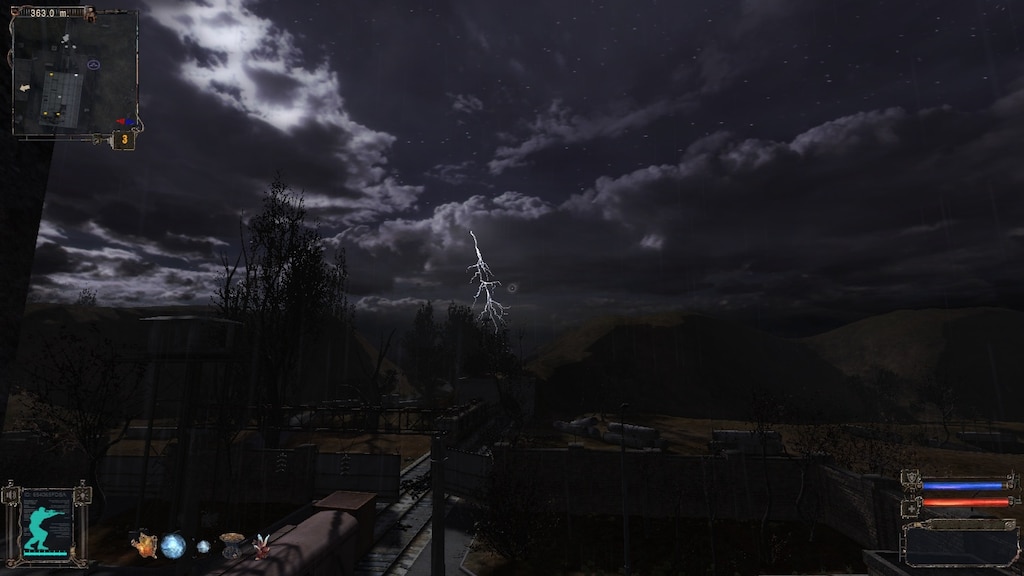 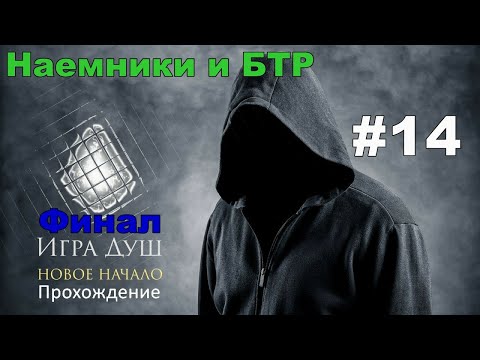 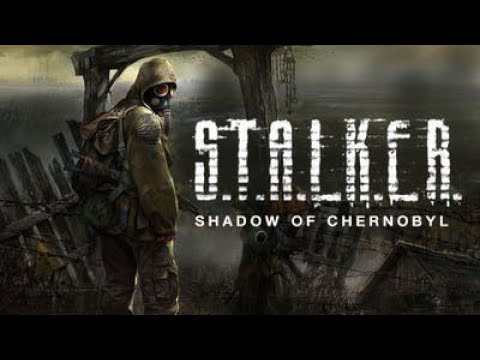 How to Acquire Merc Armour in the Start
I found this little secret many years ago and thought I could share it to be helpful for Stalkers starting a new game.

How to cap the frame rate and/or sync to your screen with Riva Tuner(Works on All GPUs, including Integrated Ghaphics)
This little guide is for those who wants to cap the frames per second in STALKER: SoC which is by default uncapped and only made worse by the non-functioning V-Sync option in the settings menu of the game. The main reason for doing that is constant high fr...

homusta
23 hours ago
General Discussions
Does unlocking the frame causes issues? Also should I use both ZRP and Unofficial Patch?
Just got the bundle on Steam and installed SoC. Now surprisingly it's one of those hard to come by games that DOES NOT cause any screen tearing if I turn the V-Sync off on my somehow low end PC. Now just wondering since this is the case with many 2000 and ever last decade's games' problem, does it causes any issues with scripting or animation or anything if I uncap the framerate?(I have Bethesda games to blame for this fear of uncapping). Also should I use both Zone Recalamtion Project and Unofficial patc...
12

🗲
Jul 6 @ 5:06pm
General Discussions
'Find a way inside lab x16'
A green icon on the map keeps saying ' find a way into lab x16' even though i have already made my way in and taken the documents from there, what do i do? am i missing something or is this a bug, i dont have any quest in my quest list that is related to this....
2