Set in the shattered subway of a post apocalyptic Moscow, Metro 2033 is a story of intensive underground survival where the fate of mankind rests in your hands. In 2013 the world was devastated by an apocalyptic event, annihilating almost all mankind and turning the earth’s surface into a poisonous...
Visit the Store Page
Most popular community and official content for the past week.  (?)
Прицел страшно телепается , что делать?
Начал ужасно болтаться прицел, пожалуйста помогите.
2

Metro 2033: Increasing FOV Guide
A quick and easy guide to increasing the FOV in Metro 2033.
184 ratings 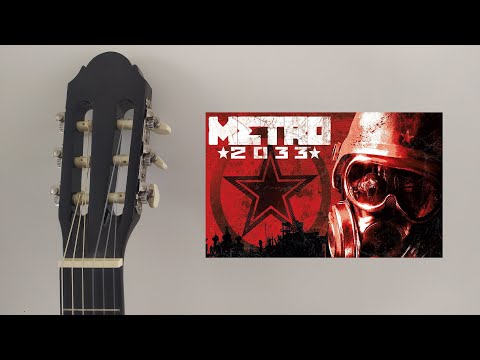 roycit0
View videos
Why Are Later Metro Games Like Last Light?
Once Last Light was released, Metro games after it would follow its mechanics and features. Even Metro 2033 Redux is different from the original, with it being more like Last Light and making changes to the level design. I feel that the original 2033 is the more unique game in this series....
21 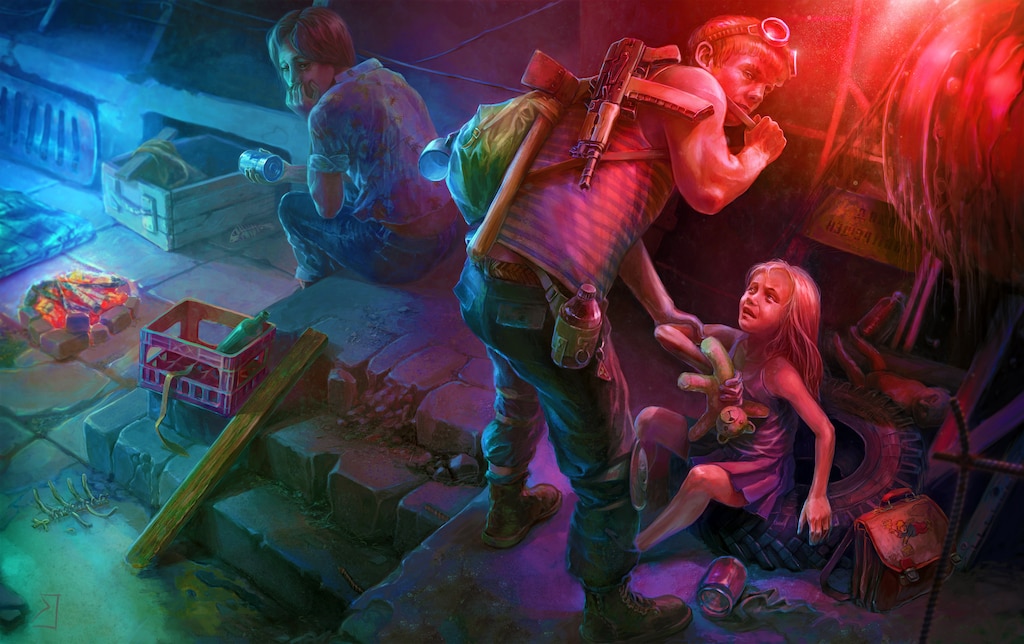 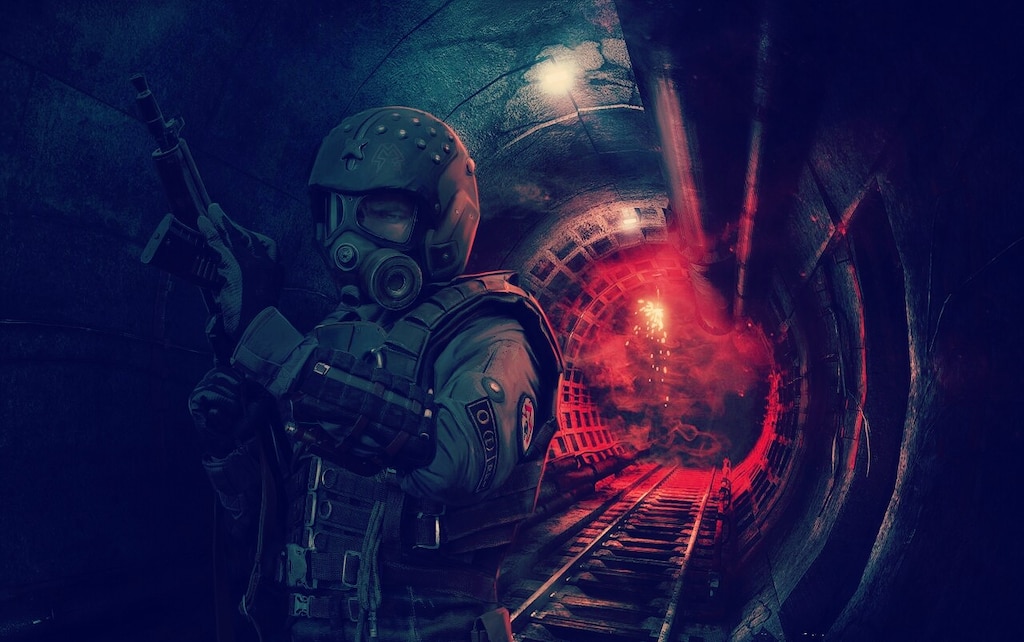 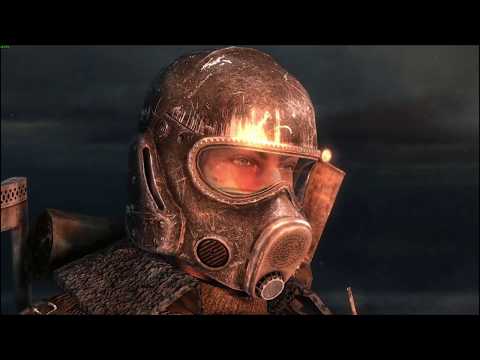 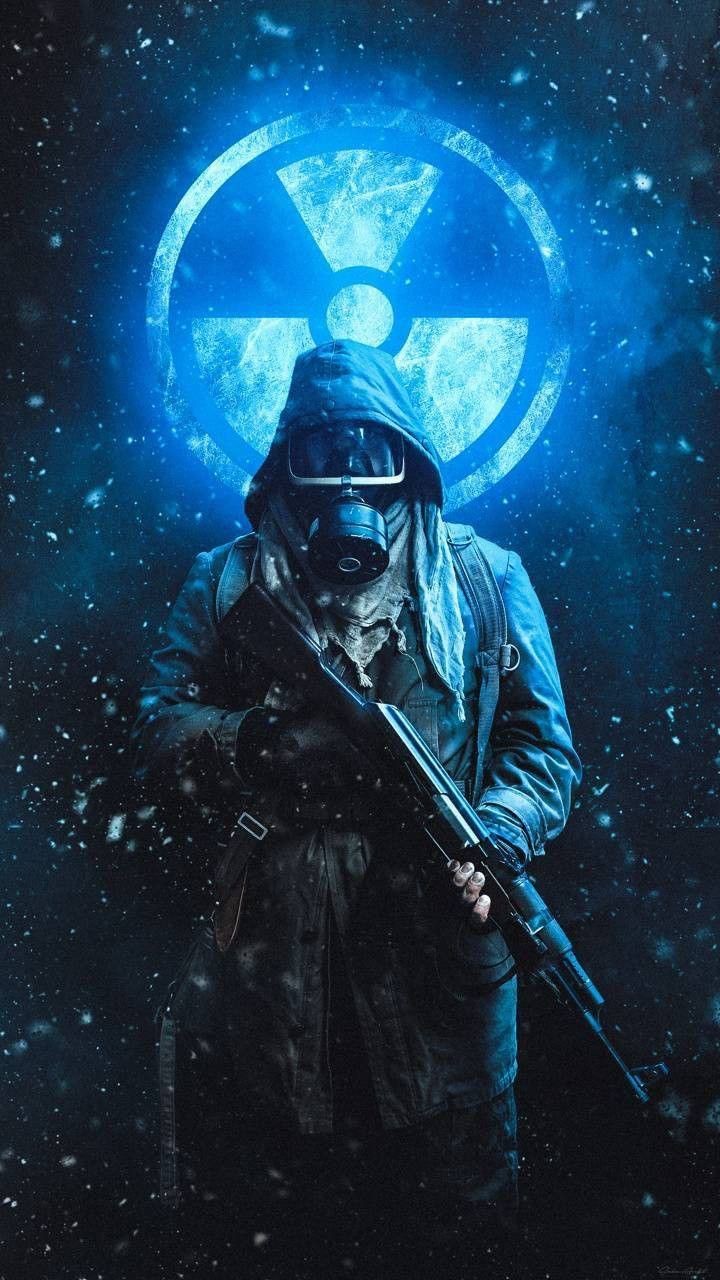 Rainy
View all guides
Is this game good?
I'm thinking about playing it but not sure.
10 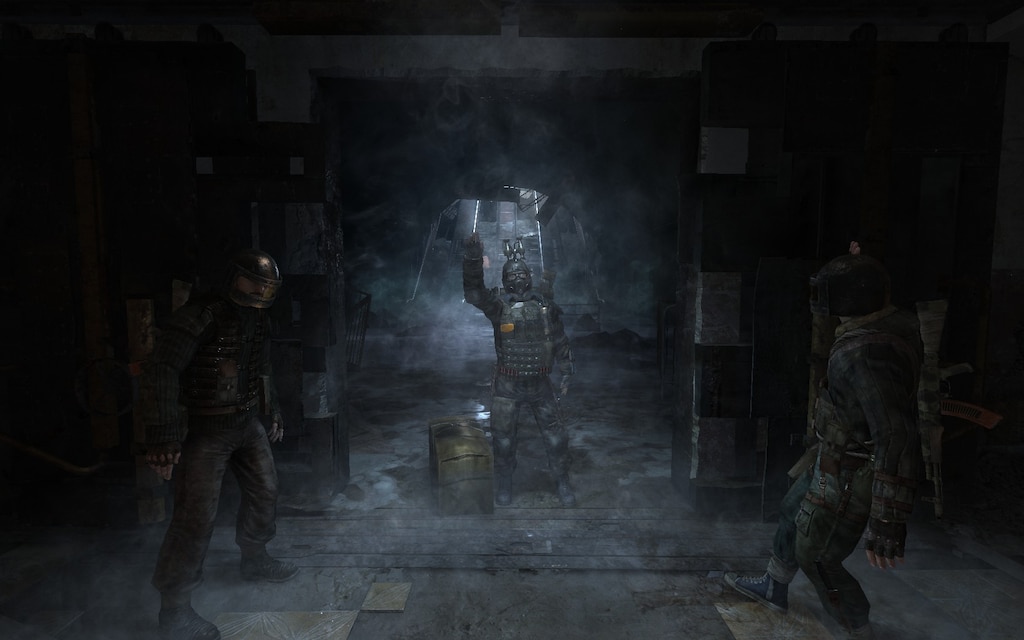 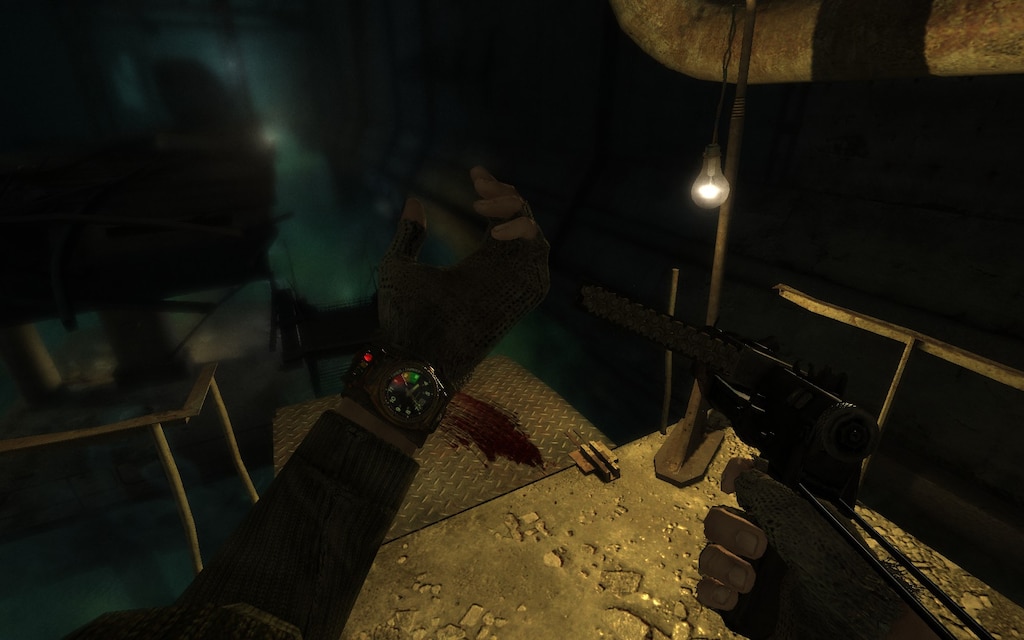 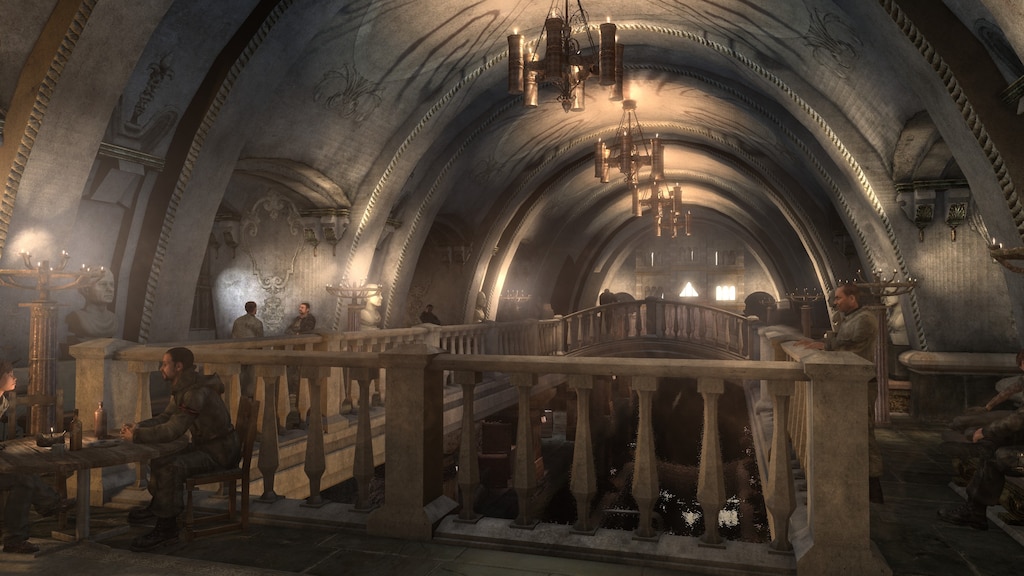 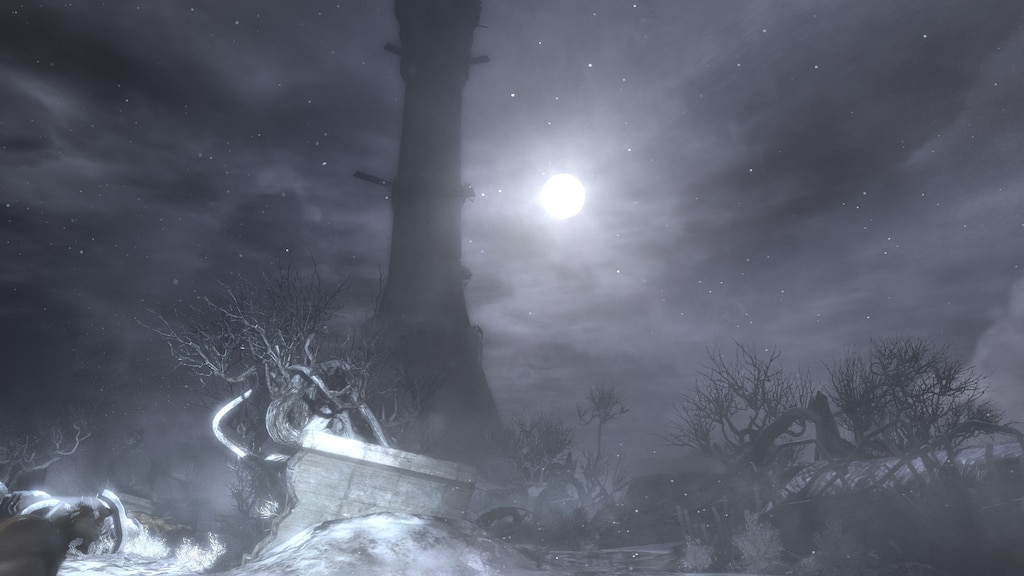 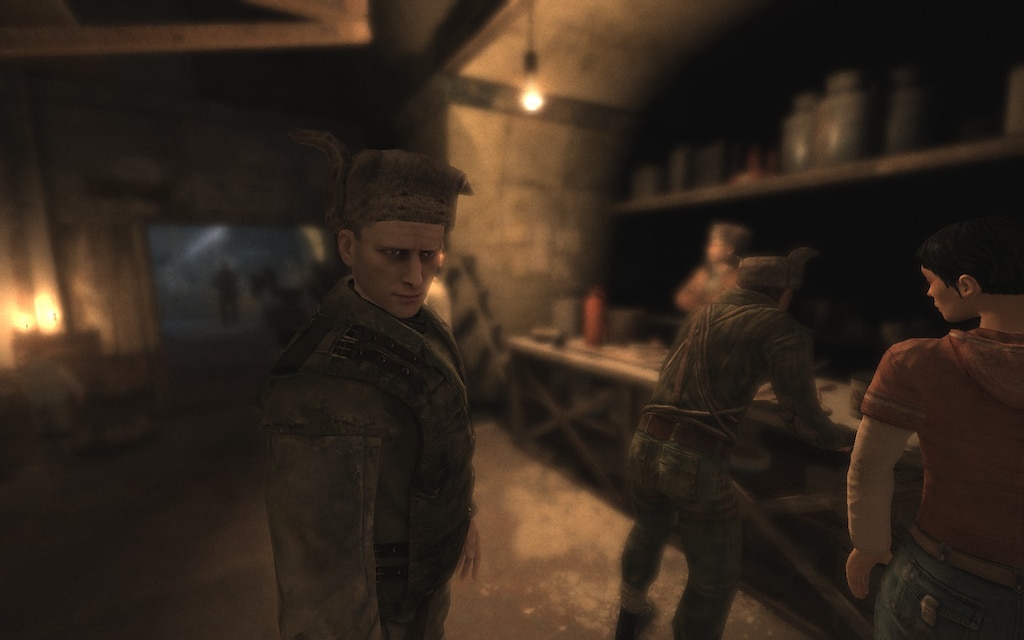 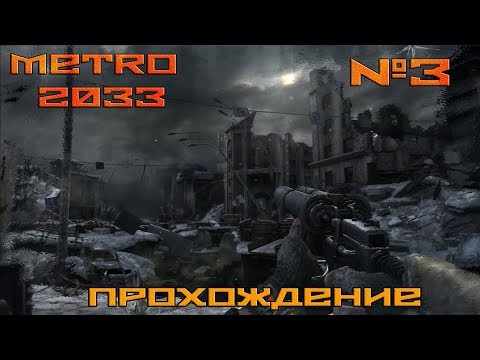 Recommended
11.0 hrs on record
I love this Game. 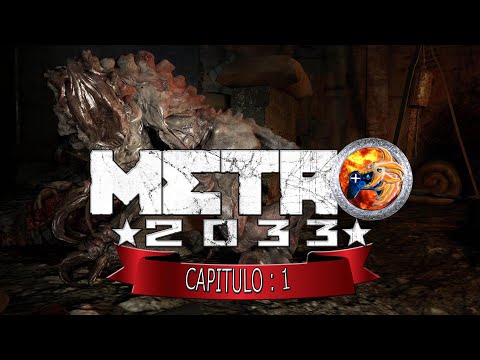 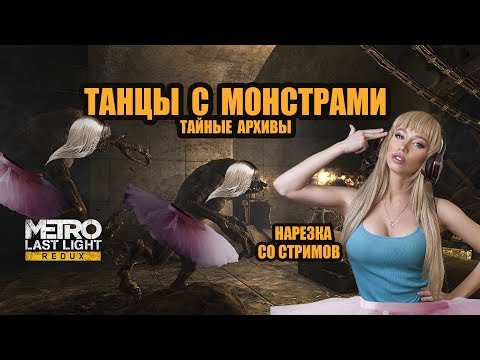 Not Recommended
0.3 hrs on record
Metro 2033 is a story of intensive underground survival where the fate of mankind rests in your hands
is it really?
again just like in metro exodus the dev's description of the game couldn't be further from the truth.

before I start with the review, note that I finished 2033 redux which was given away by epic a while ago and I highly recommend you play that version because the original version is buggy, broken and unoptimized. on top of that the redux version offers better textures, a lighting overhaul and new animations.

with that said I seriously wonder what people see in these mediocre cinematic experiences. just like bioshock infinite the story is a mediocre fanfiction, the gameplay is janky and nearly everything else is just a gimmick to sell you the illusion of depth.

the "hardcore survival gameplay" the devs mentioned is nowhere to be found. you get nearly everything handed to you in abundance.
the rest of the gameplay won't fare better considering as an fps it's way too janky and as a stealth title, it lacks almost everything crucial to that genre.

furthermore the story is incredibly weak. dad's friend visits the station and bam Artyom is on suicide mission.... to save humanity, while wearing thick plot-armor. all of the characters you meet are forgettable and uninteresting. the way they are introduced, feels unnatural, as if the author looked for an excuse to keep the plot going, rather than trying to write a cohesive story.
so what you are left with, is a fairly uninteresting fanfiction but keep in mind that the standards of storytelling in games, is pretty low. I'm not saying there aren't any good stories in games but the vast majority of them were written "AFTER" the dev-teams finished creating a lvl.

in the end, no author can build a competent and cohesive story, without a strong foundation and sadly metro's foundation is shaky at best.

Pelopidas
337 products in account
0
OG Metro 2033 now delisted, thank you for redeeming!
Thank you so much to everyone who redeemed the Original Metro 2033 for free last weekend! We are so humbled by the amazing response from our community. 💛 As this was a limited time promotion it has now been delisted. Metro 2033 Redux is still available....
66

Deep Silver
May 16 @ 3:29am
General Discussions
No one has rated this review as helpful yet

Not Recommended
8.7 hrs on record
It dosnt feel rigth when I play this game, the concep of the story is great but the game itself its not