The year is 2052 and the world is a dangerous and chaotic place. Terrorists operate openly - killing thousands; drugs, disease and pollution kill even more. The world's economies are close to collapse and the gap between the insanely wealthy and the desperately poor grows ever wider.
$6.99
Visit the Store Page
Most popular community and official content for the past week.  (?)
I'm having a issue with direct3d9 renderer
So i was finishing a recent play through of Deus ex and i thought well i'm going to play invisible war for a little bit so after playing for a little i get bored and decide to hop back on Deus ex and now i'm having a issue where it doesn't load as fast like it was before i playing invisible war and i'm having mouse lag now so i'm not sure how to fix this so appreciate any help...
9

dustinmeeks2025
Sep 22 @ 10:53am
General Discussions
Beta Build Leaked Online - Any Info?
A bunch of early builds of old games leaked online a few days ago, including Thief II and Deus Ex. There's more info about Thief II's build than Deus Ex. Does anyone have the know-how to figure out what this build contains? https://archive.org/details/deus-ex-3-7-00...
11

Dwayne "Feet on My" Johnson
Sep 24 @ 4:10pm
General Discussions
Any mod to make the light augmentation free?
I'm giving up on fixing the broken lighting, I'll settle for just constantly having the flashlight on. Anybody know of a mod or command or way to edit the game so the light doesn't cost any energy to use?
5 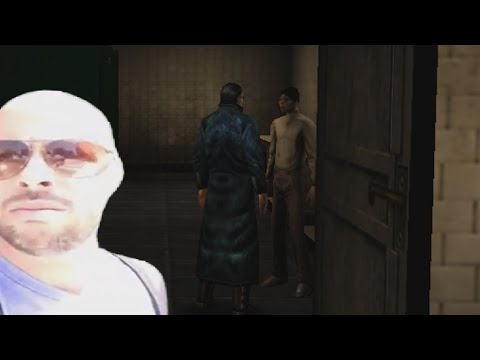 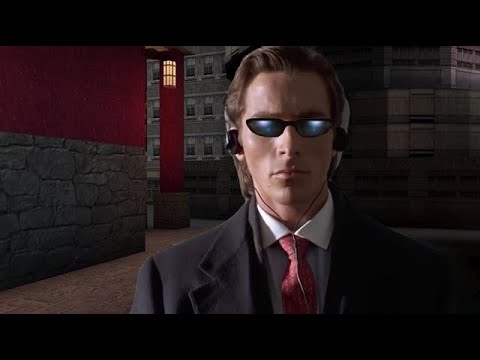 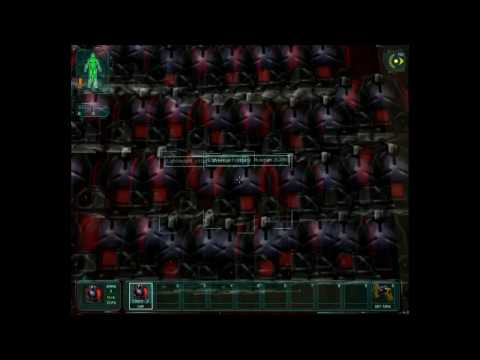 Mavi
View videos
I kind of...hate this game
Now if you only read the title and don't feel like reading the rest, you are free to tell me all the ways in which I'm a spoiled millennial who doesn't get it, and should just go back to playing CoD and stop inflicting their dumb opinions upon the world with the assumption that anybody would care. Alternatively, you could read the rest so that your insults can be a bit more accurate. Deus Ex has been repeatedly praised as the best game of all time by a lot of people. But as I've been playing, I've reache...
141

Not So Serious
Sep 16 @ 10:59am
General Discussions
Guide 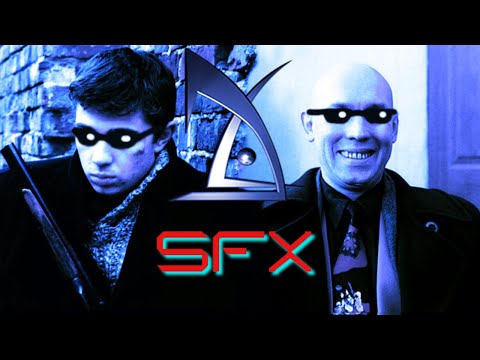 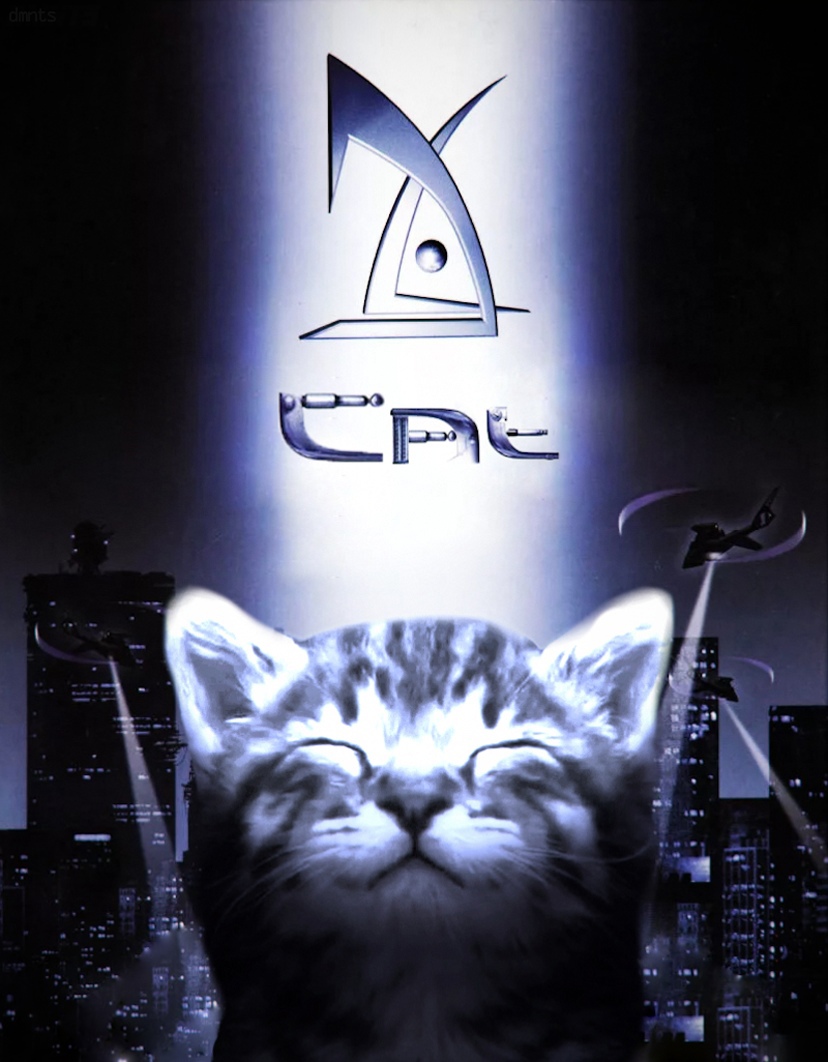 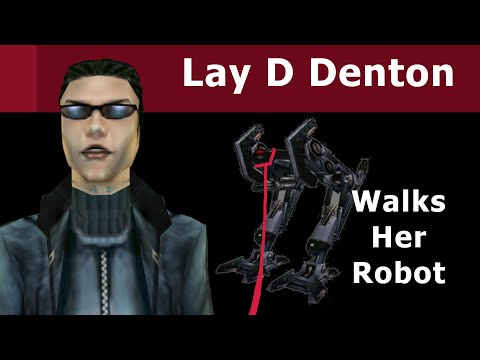 Recommended
55.1 hrs on record
Deus Ex is a video game, but it felt like a time traveler's cautionary tale. 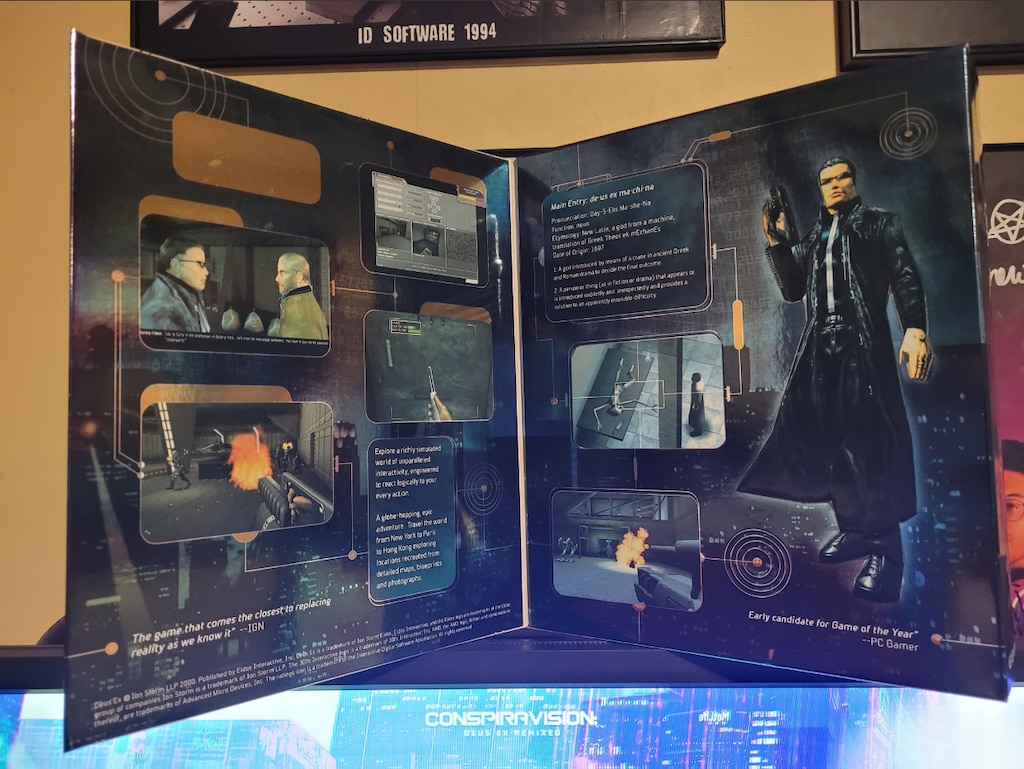 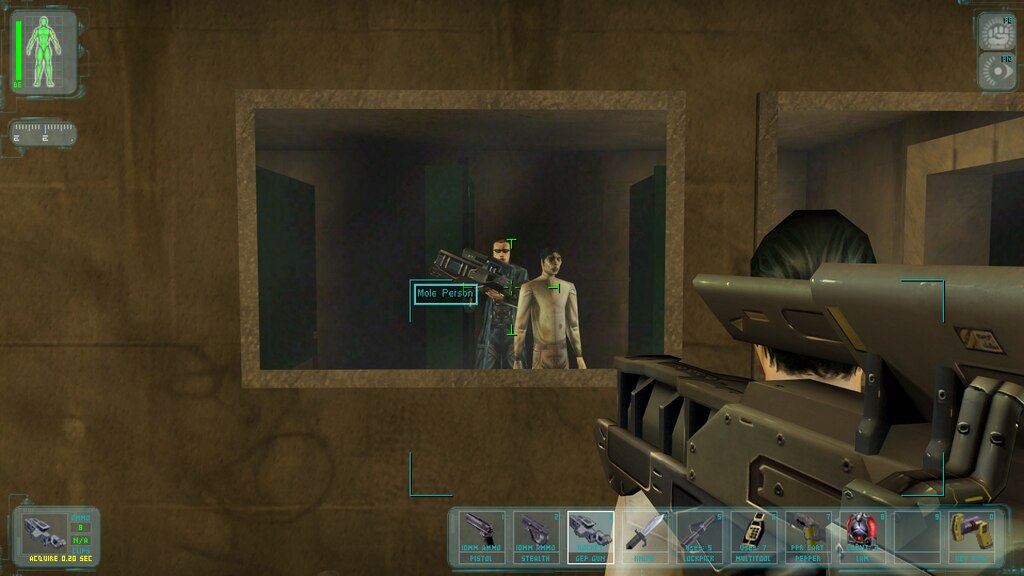 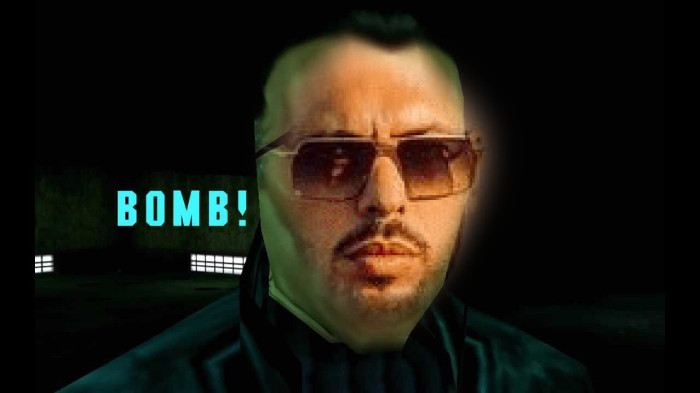 0
0
This image never loses its fun.

Basic and In-Depth Video Guides For Deus Ex
Feel free to suggest videos to make and I'll hop right on it! :) Some video guides I made and am making for the game from basic stuff to more advanced stuff. More videos still being uploaded. Hoping to provide additional information to newbies and oldies ...

Recommended
10.2 hrs on record
its taken too long for me to be able to get into this game; its age means it doesn't come packed with some of the modern conveniences that we've grown used to, so a lack of autosave and the density of its mechanics can easily turn you off if you're new to the formula. this is an absolute masterpiece of a game even by modern standards however--its brilliantly written, wonderfully immersive despite the graphics, and probably still the best game of its type. a couple basic pointers, you probably don't really need to hear these but they are useful to keep in mind--1, save often. if you're a certain age, you probably have the quicksave always ready to go, whether it be because you lost too much progress in Kotor or you forgot to save your first fallout 1 character and lost them to the void, but its important to save lots of frustration in this game, quicksave before and after most encounters. the benefit is obvious but its also useful for discovery--this game will NOT hold your hand through these missions, and saving a reloading can help you figure out enemy positions and patterns, or where to best insert yourself into a situation. 2, play the tutorial, unlike all modern games, Deus Ex isn't going to tutorialise its first level, so you are going to want to learn how to use the myriad tools like lockpicks, multitools, the keyring, hazard suits, the flashlight, LAMs, etc before throwing yourself into the fire. 3, before playing, check PCGamingWiki for the essential fixes to the renderer since it does not like modern hardware, and finally, respect that this is a hard ass game. its not Dark Souls where the difficulty is designed to wear you down and make the sense of accomplishment great, its just hard in a bit of a dated, slightly unbalanced way. You will rarely have full health, the game is consistently almost insurmountable if you want to play it stealthily and combat will require a bit of strategy to it, so play on easy if its your first time through--it'll still be hard, but easy seems to the be the "intended" difficulty mode, with each level above it being more of an unreasonable challenge. 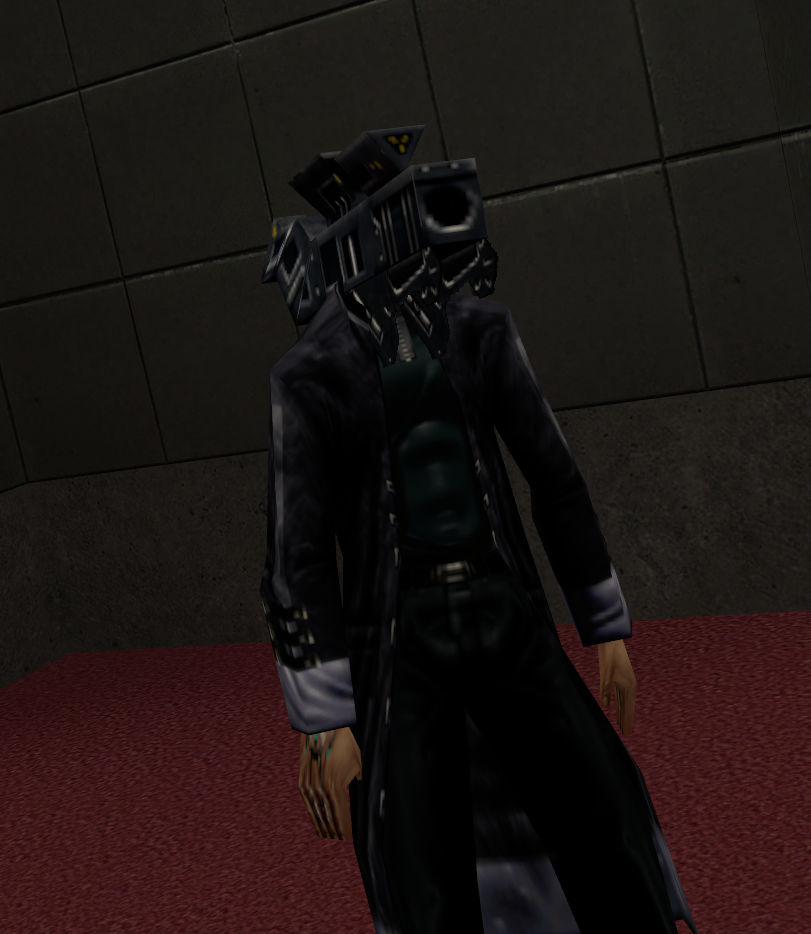 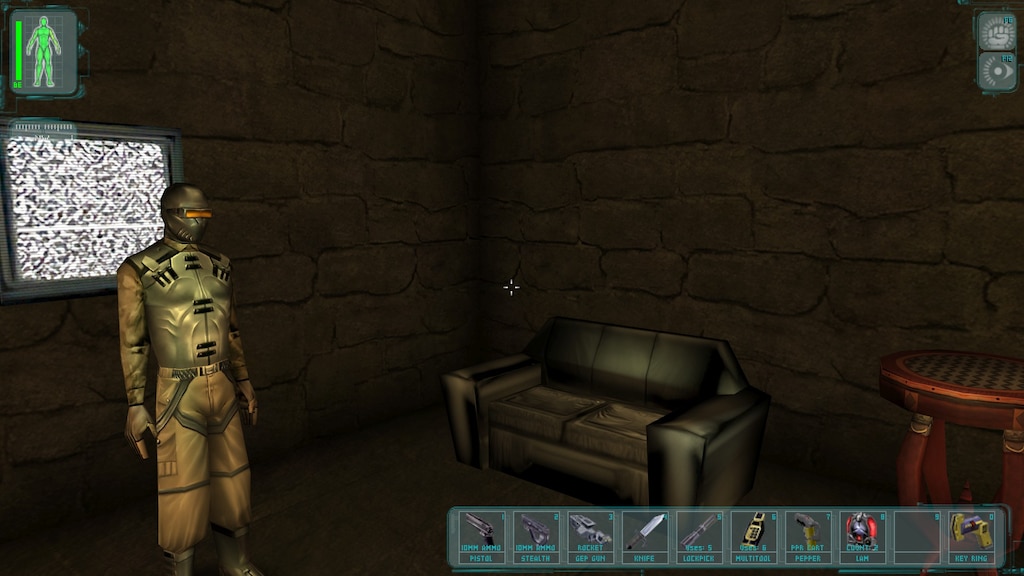 Recommended
17.5 hrs on record
Merging with Helios is the most based and redpilled action JC Denton took throughout the entire game. Instead of killing Bob Page he forced him to watch as JC cucked Page out of his project to become the ruler of the planet. He may have told a homeless guy to get a job, he may have murdered a father in front of his daughter and simply said 'What a shame' but cucking Page was the most based thing JC did. I hope when I die I wake up on the Liberty Island pier and get given a mini crossbow by Paul Denton.

How to translate Deus Ex to your own language
Some tips and tricks on how to play Deus Ex GOTY in your native tongue and share the experience with other people too. 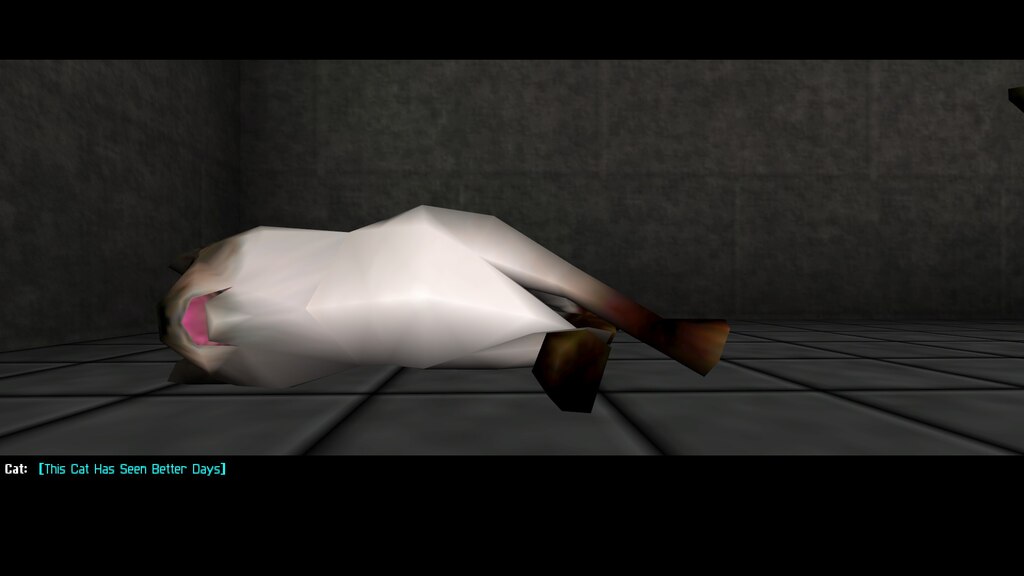 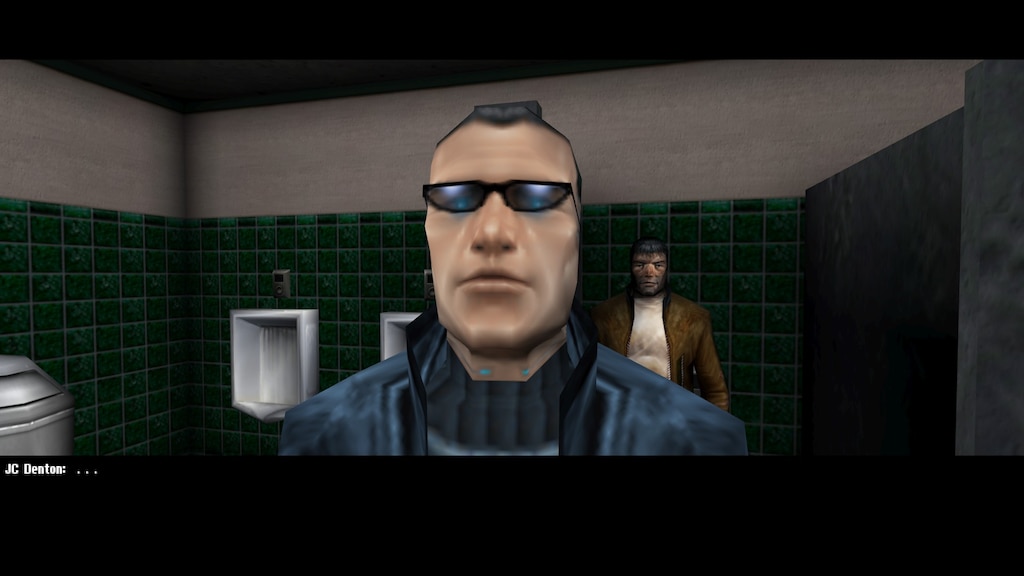 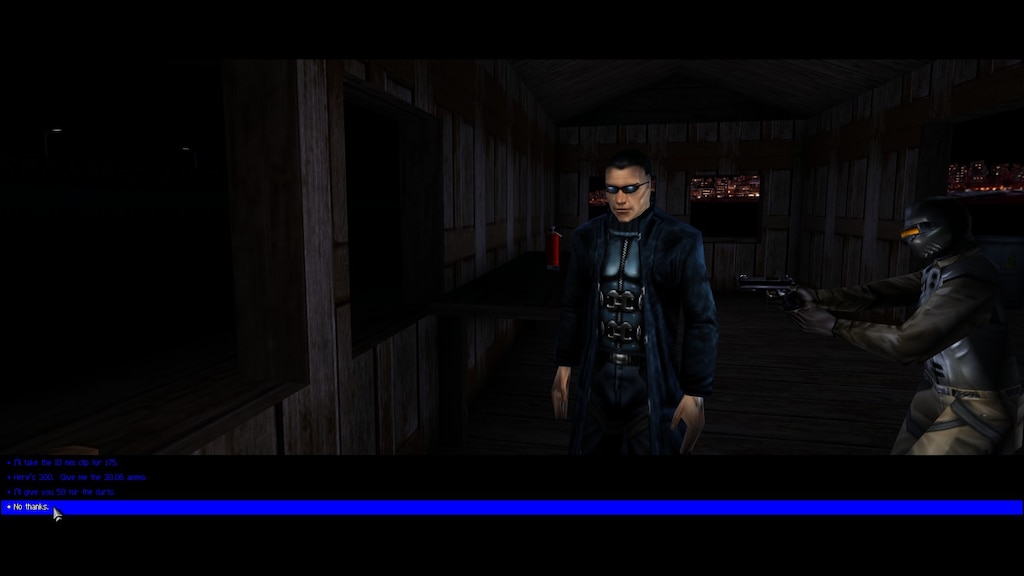