This user has also played as:
Cláudio Luís Marques Sampaio 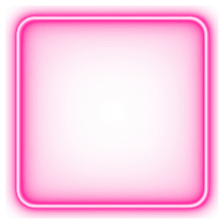 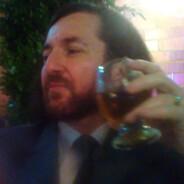 Lunar New Year 2019
1,100 XP
Linux fan. I have never used Steam on Windows, nor will I ever use that oppressive operational system which I hate with all my forces. All my gameplay is on (Arch) Linux, be it native, via wine or proton. 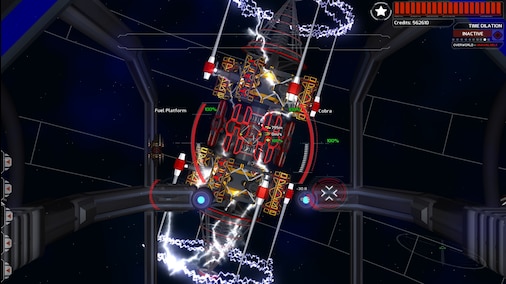 A fuel platform! Not yet sure of what it does, or how it "fuels" anything. Got close and nothing happened. 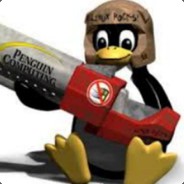 AMAZING, larger-than-life space life game with "space legs" that puts you initially in a small ship to let you progress through quests, deliveries and affiliations until you are rich enough to buy other ships, then a fleet, then a space station, then a complete space sector where you can rule. It's a complete mishmash of genres, too many genres to list (spaceship / economic simulator / RTS / "city" builder / etc.), some even say it has "RPG" elements.

This is my favorite game ever. From all my games. It is incredibly rich and complex. The reason its score is low is because as with any complex game, it was released with a staggering number of bugs -- but that was almost 2 years ago, and Egosoft, its makes, knows very well how to fix bugs, having time.

As it is "larger than life", rich and complex, any description of the game and mechanics I would write here would be pointless. Just take my word that this game is worth ten times its price. At times you'll want to play just to enjoy the scenery. Other, to machine complex economic theories on how to get ahead of your competitors. And others, to take part of enormous space battles, commanding stations, capital ships and fighters alike. There is no game like this one. No Man's Sky does not have the RTS and economic aspect. Elite: Dangerous does not have that too and does not even have space legs yet. Star Citizen doesn't, also (and it is in a different league, more of a MMO).

You can pilot any ship in the game, except the "robotic ships" of the Xenon, because they are like organisms.

The shortcomings of the game are few. You can't land on planets, only stations. There are very few minon non-game-breaking bugs. Does not support VR. That's what I can remember.

---{Price}---
☐ It’s free!
☐ Worth the price
☑ Worth 10 times the price because it's so good
☐ If u have some spare money left
☐ Not recommended
☐ You could also just burn your money

---VR Support---
☑ Does not support VR
☐ Has a precarious Side-by-Side implementation, no VR controls.
☐ Has a poor VR implementation.
☐ Average. Not amazing, but could be better.
☐ Very good VR, both controls, visuals and the game feels very tactile.
☐ This was made for VR in the first place - perfect!

---{Bugs}---
☐ Never heard of
☑ Minor bugs AS OF NOW
☐ Can get annoying
☐ ARK: Survival Evolved
☐ The game itself is a big terrarium for bugs
View all 3 comments
View all 51 comments < >
Comments

peachi Jan 21 @ 4:58pm
to answer ur hitman 3 question on my review,
yes you will. buy standard