No Man's Sky is a game about exploration and survival in an infinite procedurally generated universe.
$59.99
Visit the Store Page
Most popular community and official content for the past week.  (?)
Telescope Emoji from Sean, what's that mean?
The 'Sean emoji' for the 4.0 update is apparently 'Telescope', so what do you think the theme of the update is going to be?
3

NZ.Zer0
17 minutes ago
General Discussion
Have they improved the feel of the first person camera/gameplay?
I played this ages ago in first person view and found that the FOV felt way too limited and narrow. I prefer 85-90 rather than the default of 70 or so that many games have. Is it adjustable? I don't recall it being so at the time, and other little things that made the first person gameplay feel odd, like when you hold the gun/multitool, it felt way too close to the player, with very little hand or wrist visible. Ditto in the cockpits, the panels felts too close with little peripheral view. I play at 2560x...
6 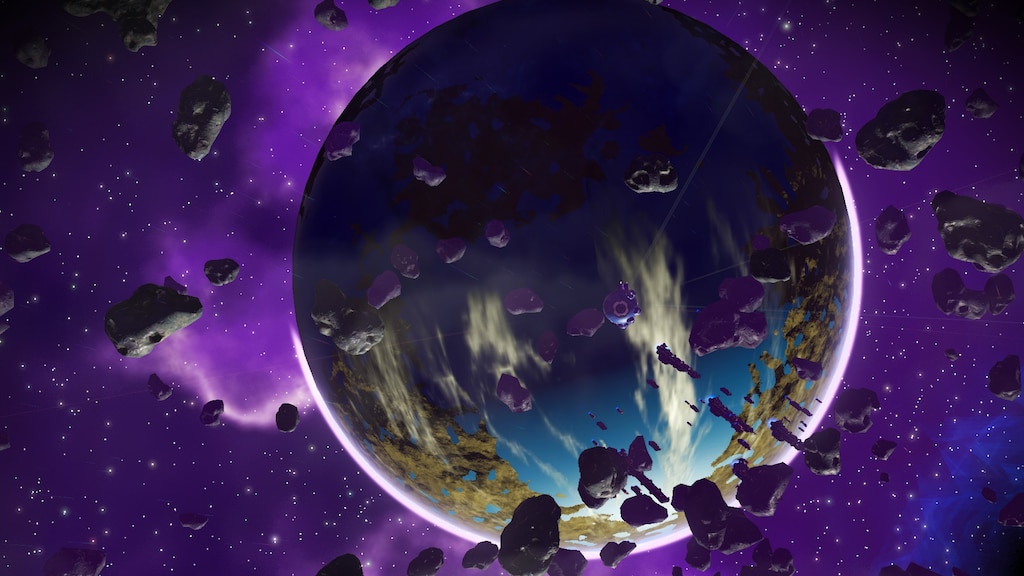 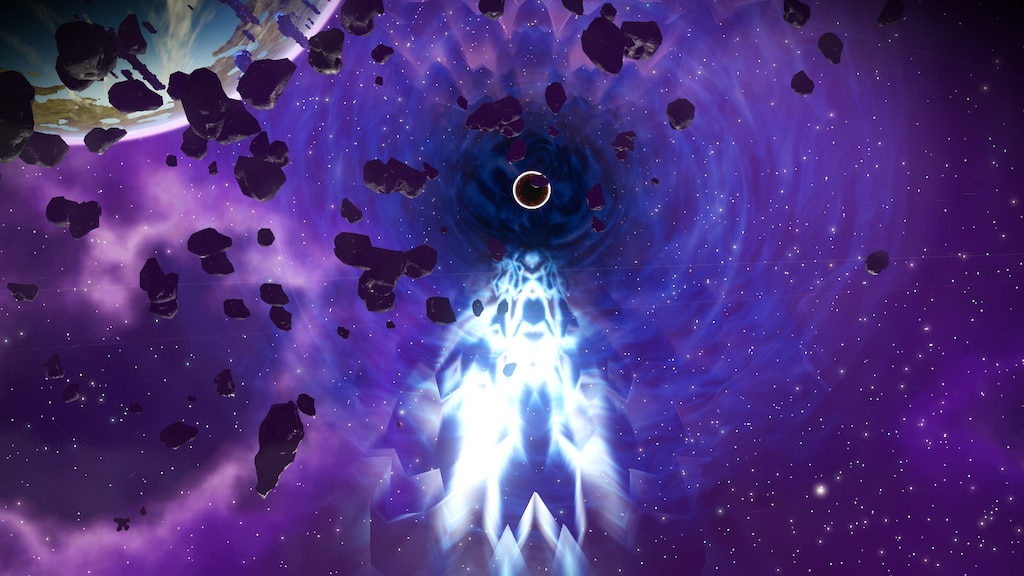 Recommended
37.1 hrs on record
I have tried getting into this game twice before on Xbox, both times making it about 5 hours in before quitting. Fast forward a few years and lots of updates to the game: after building my first desktop PC I bought the game on Steam and since then I've really been enjoying it (third times the charm, eh?). I am an Elite Dangerous refugee and after years of Frontier not delivering on their promises and barely adding anything to the game I am so glad to see that the other popular space game out there at the moment has a good team behind it that is pouring a lot of effort into making the game what they promised it would be (and honestly exceeding those promises at this point). No Man's Sky has taken over as my favorite space game and I don't plan on going back to Elite at all, ever.

The good:
No Man's Sky is the biggest comeback in gaming history. Seeing where this game started compared to where it is now is nothing short of amazing and I'm really glad the team at Hello Games decided to double down and deliver on their promises rather than let this game crash and burn. Over the years they have added SOOOOO much content to where it's a bit overwhelming honestly. There is so much to do in this game and so much to explore. If you ever get bored of playing the normal mode there is also creative so you can have fun just flying around and exploring the universe stress-free. In my opinion No Man's Sky is the best space game out there at the moment. We will have to see what Starfield and Star Citizen (if it ever gets finished lol) bring to the genre in the future.

Overall I'd give this game a 8/10. If the major annoying bugs ever get fixed, I'd honestly give it a 9 or 10/10. It's a really good game that is definitely worth your time despite the occasional annoying bugs and I'd recommend it to anybody that's ever dreamed of exploring the stars. 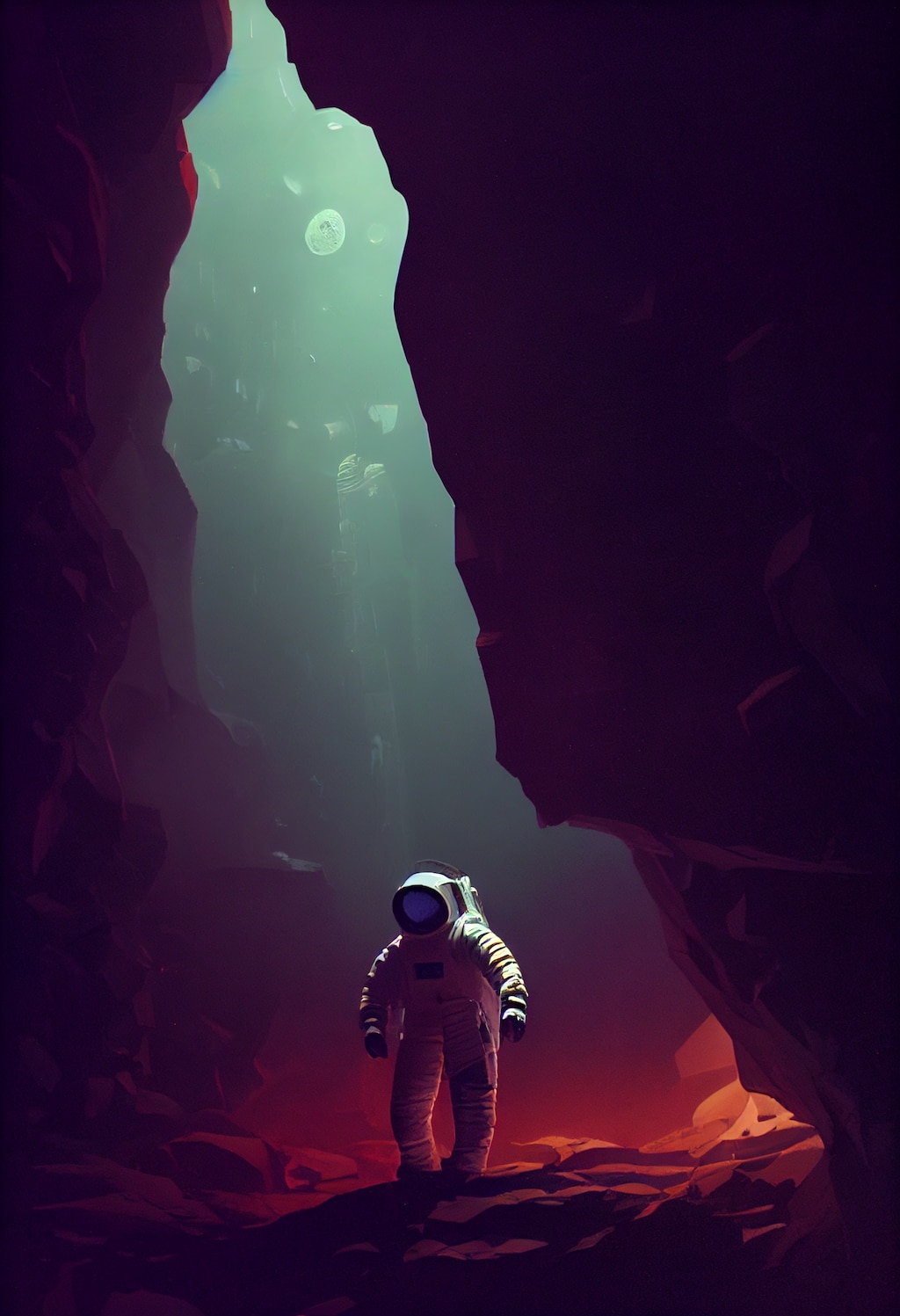 0
0
A Spacefarer's Journey into the Underworld

Recommended
3.4 hrs on record
It's ok. I'm not a fan of grinding games tho.

STILL WORTH IT FOR PLAY!

Cooking for money
This is a short discussion of cooking and its uses. 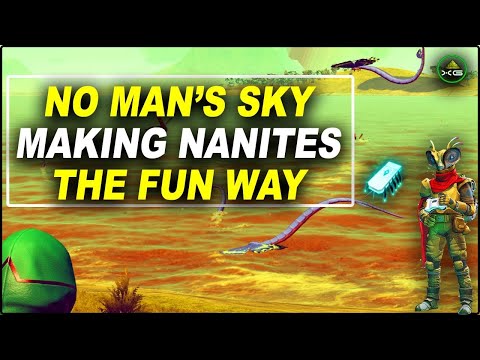 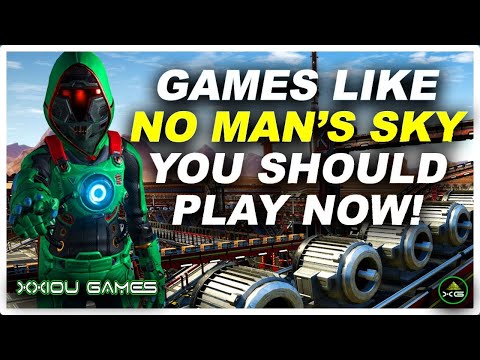 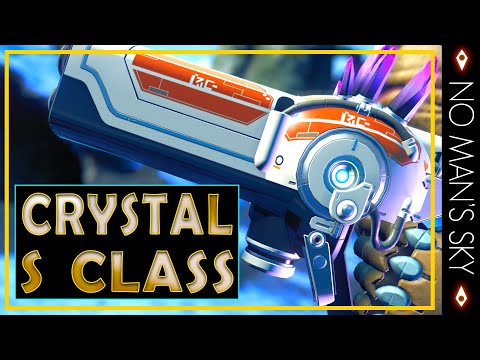 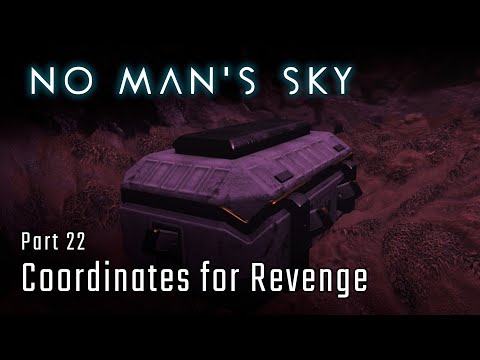 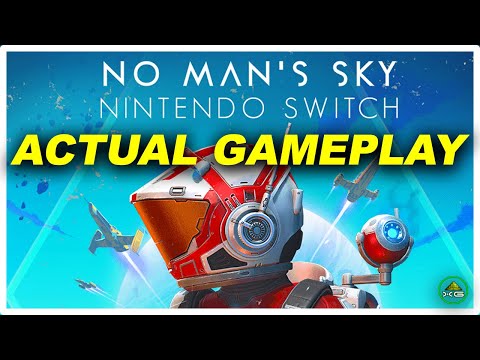 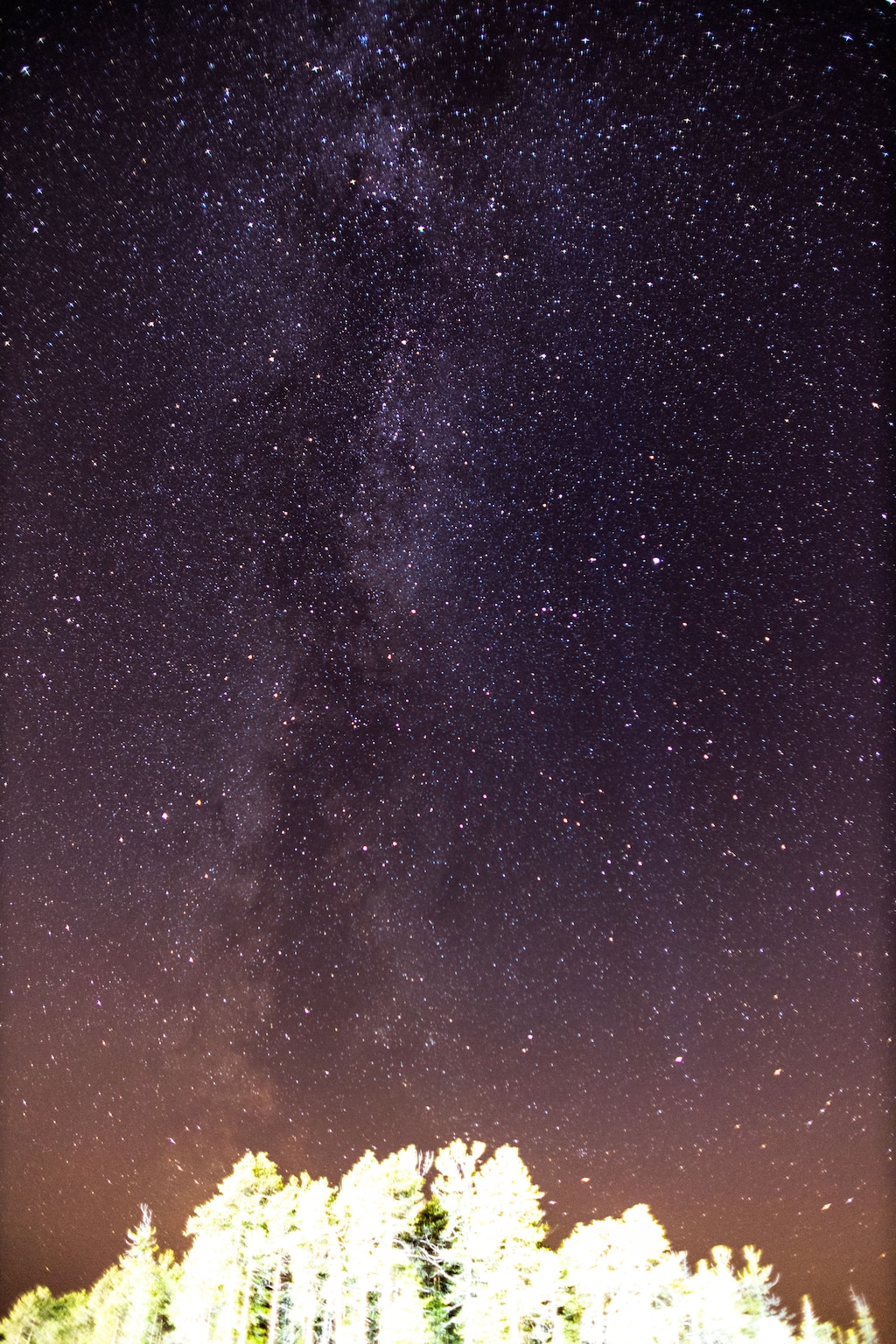 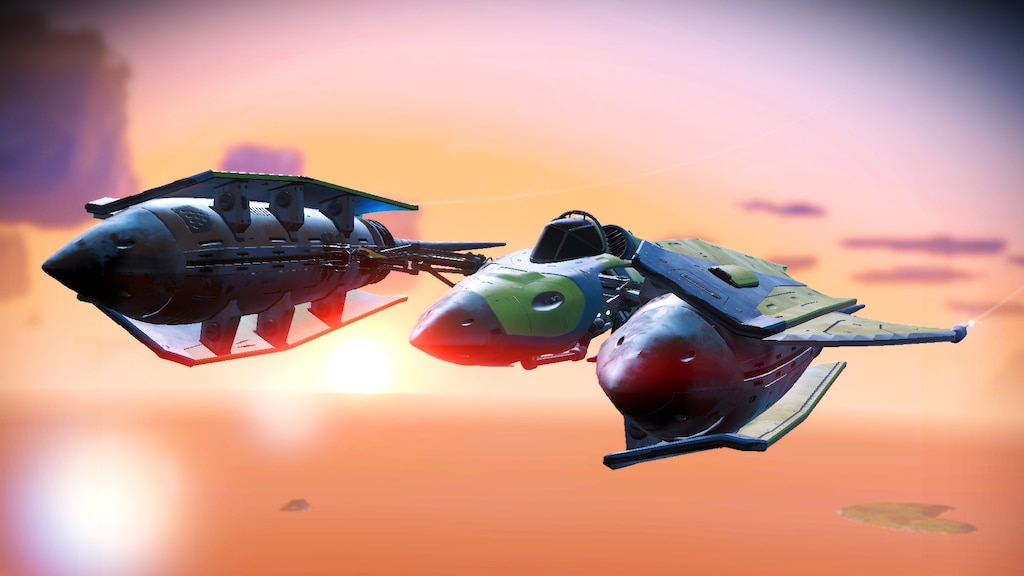 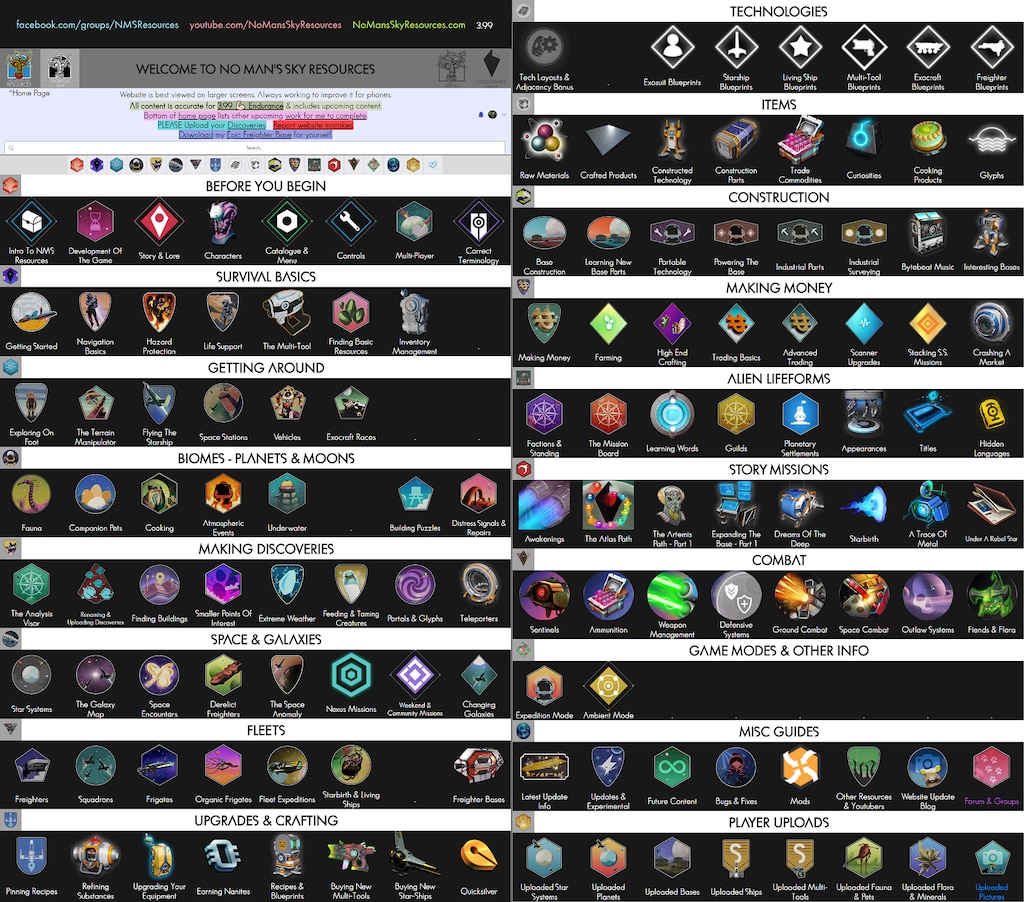 BraveCaperCat
View all guides
With no MT how does Hello games not go bust? I would pay and support them with DLC.
Its amazing they have given their all to this game, truly. How do they financially survive? All their staff and developers need pay cheques. I would gladly pay for a DLC to help them. + Ship customisation + more VR updates + Own your own hanger + Hand crafted worlds + Cut Scenes + more realistic missions + City's and permission to land trade centres + hands on cockpit controls + Transport and Cargo missions and hubs + Job Specialisations....
27

Boots on the Ground
1 hour ago
General Discussion
Sean shares more details on NMS 4.0
In an interview with PC Gmaer: https://www.pcgamer.com/no-mans-sky-40-update-adds-new-relaxed-mode-and-massively-increased-inventory/ tl;dr = meh. Nothing too good, too bad or too exciting.
45

Flash Hendricks
1 hour ago
General Discussion
Vykeen armorer backwards in freighter but fine in planet base..............
Hi, been a while since I needed to ask a question, but here goes....... I have an old seated tentacle faced vykeen armorer I still have as a base npc. In planetary bases, he faces forward as normal. However, in freighters, he is backwards. (floating gun on his desk is back against the wall instead of how it is on planet bases.) I have looked through the .json files for npc workers, and see nothing odd, does anyone know if there is anything that can be manipulated via save editor, or any way to turn him aro...
8