X4: FOUNDATIONS brings our most sophisticated universe SIMULATION ever. Fly every ship, EXPLORE space or manage an empire; TRADE, FIGHT, BUILD and THINK carefully, while you embark on an epic journey. Experience new features and improvements with the massive 4.0 Update!
$49.99
Visit the Store Page
Most popular community and official content for the past week.  (?)
Inside Egosoft Podcast #02 – Custom Game Start
Jun 3
The next episode of our Inside Egosoft podcast is now available. This time around, we will be filling you in on what we're doing with the upcoming "Custom Game Start" feature in X4: Foundations.

https://www.youtube.com/watch?v=o9ului0trvo
The new Custom Game Start feature will enable players of X4: Foundations to change or adapt certain starting conditions for the game. Some limits are in place to help maintain a bit of game balance, particularly for those who want to play Multiverse Team Seasons. To give you some examples, in a Custom Game Start it will be possible to influence things such as your available starting capital, sectors already explored, and your relations with other factions.

In order to be able to make these changes, X4 players will, in future, accumulate budgets in specific Custom Game Start categories (including money, knowledge and relations) by making progress in various aspects of the game. For example: if a player has reached a certain relation level with a faction in their X4 game, this counts towards their relations budget and therefore allows the player to change their starting level of relations with one or more factions in a new Custom Game Start.

In Episode #02 of the Inside Egosoft podcast, Greg talks to Owen (https://www.twitch.tv/xenon_slayer), who will be giving more practical examples and explanations of the new feature.

Enjoy this new episode, and don't forget to subscribe to Inside Egosoft in your favourite podcast app. If you don't want to use an audio app, you can of course listen to the podcast in your browser (e.g. via Anchor[anchor.fm]) or find it on our YouTube channel.

Thanks for tuning in!

X4: Foundations
357
49
How do you get a pilot for a ship remotly?
Trying to tell my starter ship which is in a different part of space to me to dock at my location but it says I dont have a pilot, (needing a pilot new to x4?) I assumed auto pilot would get it here.... But I have no idea how you get the ship a pilot?
2 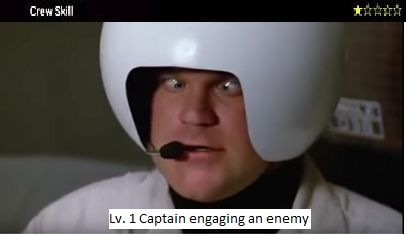 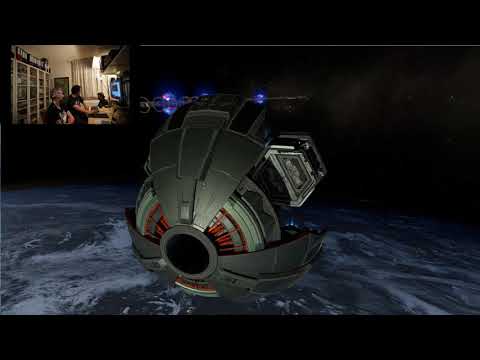 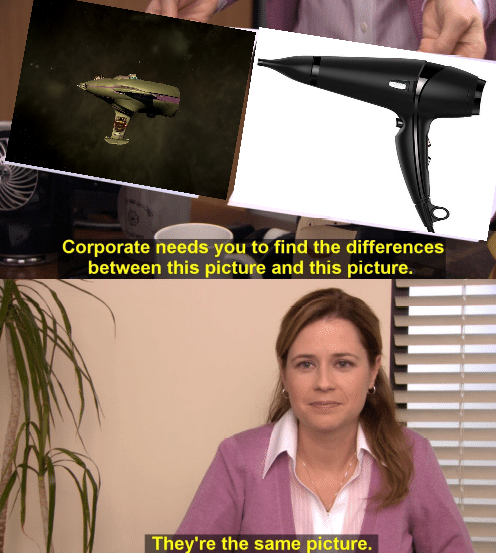 And in episode 1 of the Inside Egosoft Podcast, we take a first detailed look at the new and improved online element of X4: Foundations. What lies behind the Multiverse Team Seasons title, and how will X4 players experience it? Greg discusses this topic with Egosoft founder, CEO and lead game designer, Bernd Lehahn.

If you prefer listening to this in a different way, search for "Egosoft" in your favourite podcast catcher app or simply use one of the following links. Subscribe to not miss the next episode. 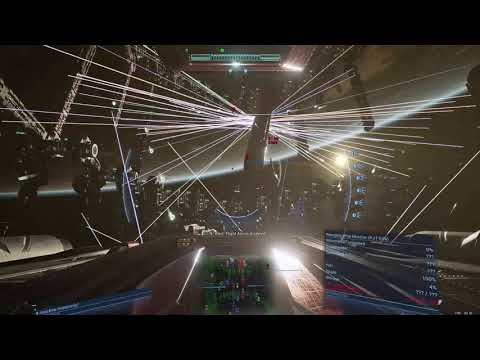 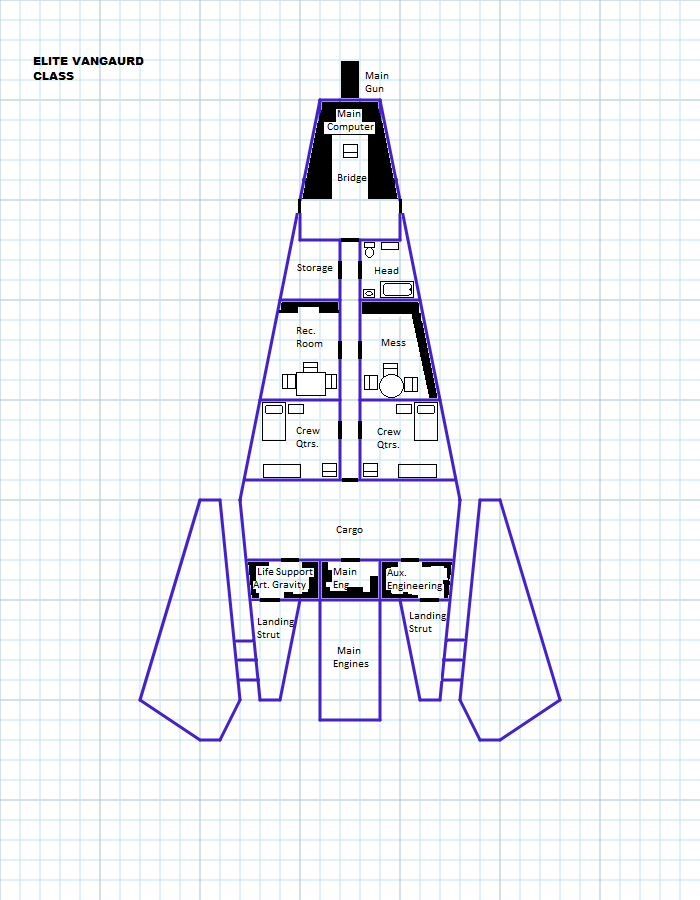 Guide for Stealing Blueprints
This guide will bring you step by step through how to get started in a life of piratical blueprint stealing. It's much cheaper to steal most blueprints, since some blueprints will cost in the 10's of millions of credits to purchase, and only if you're on ...
27 ratings 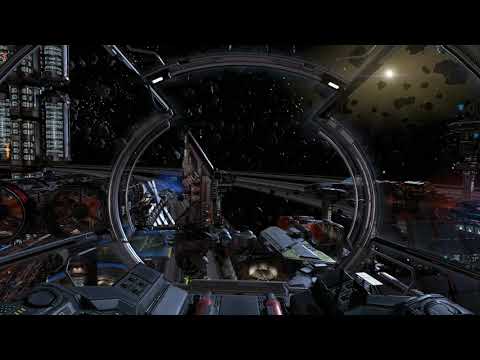 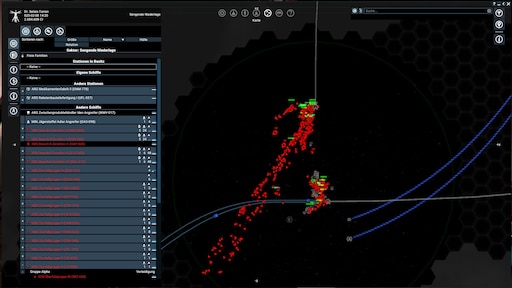 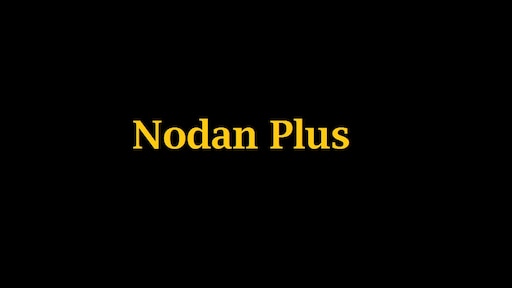 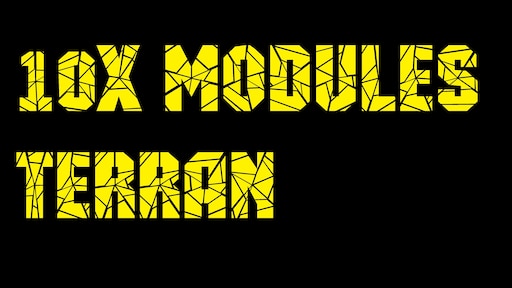 Recommended
487.7 hrs on record
This is a simple review of a very very large game .

First... don't listen to all those nay-sayers complaining about bad UI... they expect a game
as deep as X4 to have a 4 button UI played with 1 hand.

I am almost 500 hours into the game, i just BARELY got finished settings up the PHQ
and with a reasonably large industrial power to back it up with materials.
I'm am in the process of building the 3rd main fleet that will consist of Argon only ships.

I haven't bought the CoH DLC yet and i just bought the Split Vendetta, which brought a ton
of new sectors to explore, reputations to build and plots to solve

The devs are constantly working on improving the game, and they pay huge attention
to player feedback on the forums. I always say that X3TC is the best 4X game ever made,
and i stand by that, but X4 Foundations with or without DLC's is close second.

To wrap it up . Did you answer yes to any of the questions at the start of the review, buy X4.

Recommended
365.4 hrs on record
If you've got the time to dedicate a few hundred hours to a game and the patience to learn a lot of game systems, this game is made for you. There's certainly some bugs that are bothersome but none that are flat out game breaking.

Note that you don't need to buy the DLC immediately. If you're new to the X games, I would recommend buying just the base game then getting the bundle once you're sure you like the game. 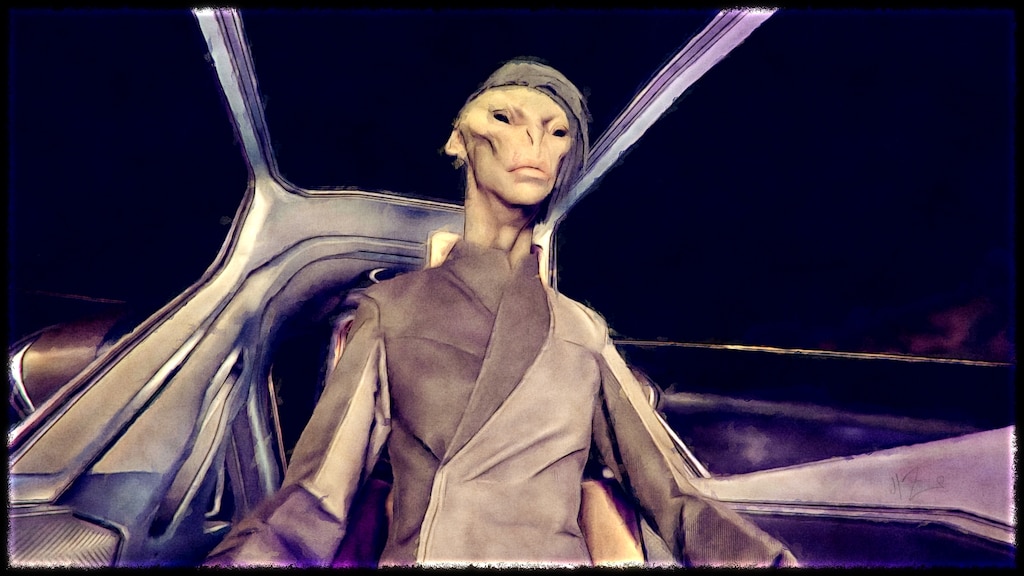 Not Recommended
73.6 hrs on record
The game could be of an incredible quality if only Egosoft decided to hire or change their UI UX designer. All the UI is incredibly unintuitive and everything that should be a must-have in a game which is mostly about management is missing.
So i tried looking at tutorials, and played around 80h, only to realize that no matter how much i want to like the game, i just can’t.

You made a good new extension, why not. But imo you should start by fixing the obvious like allowing to change tasks of multiple ships at once. 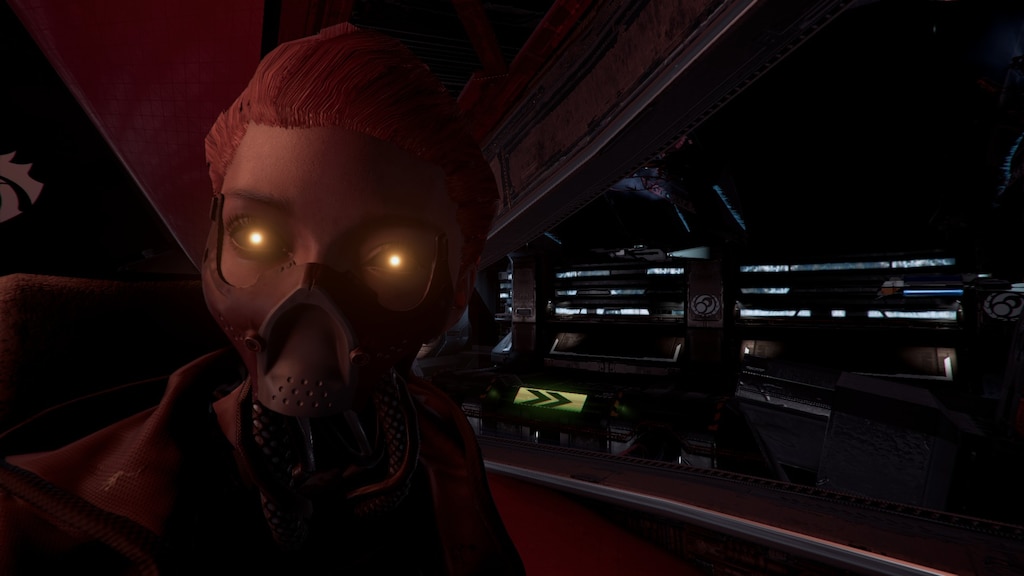 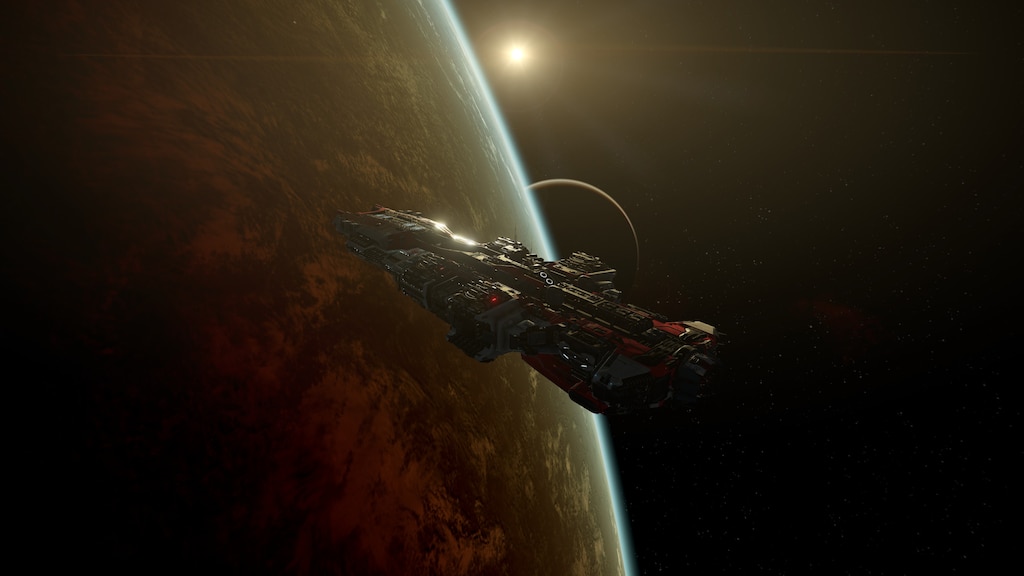 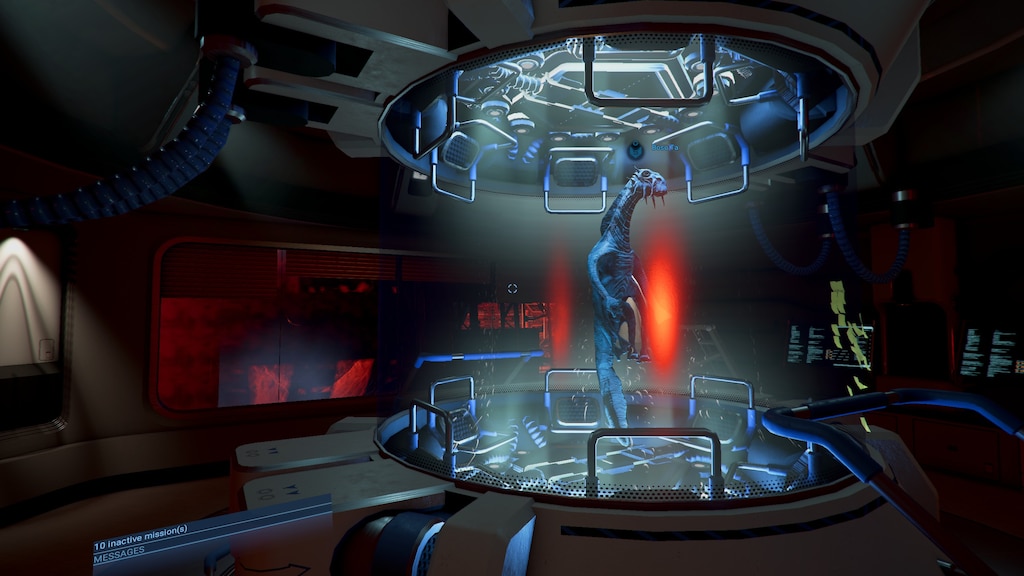 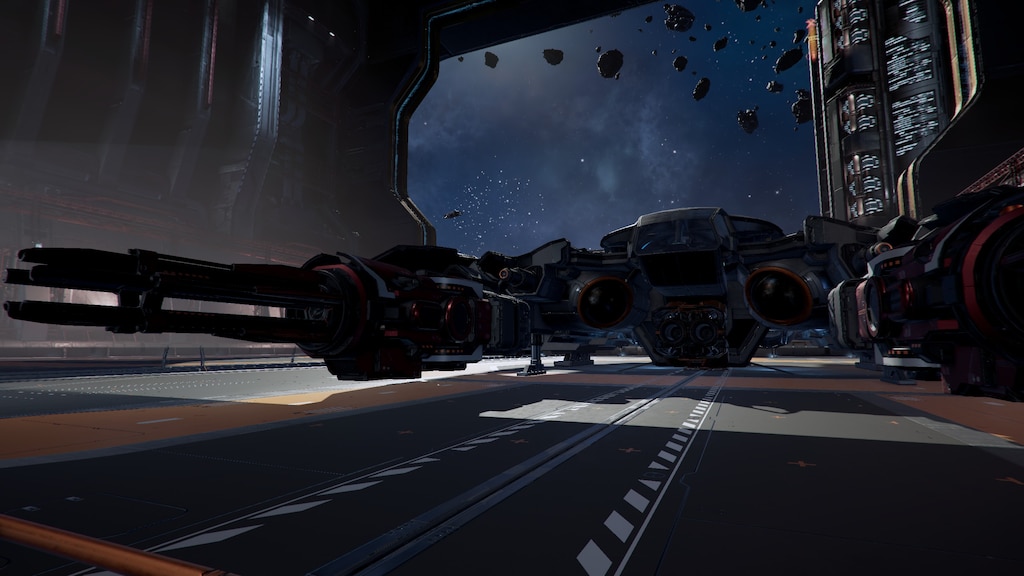 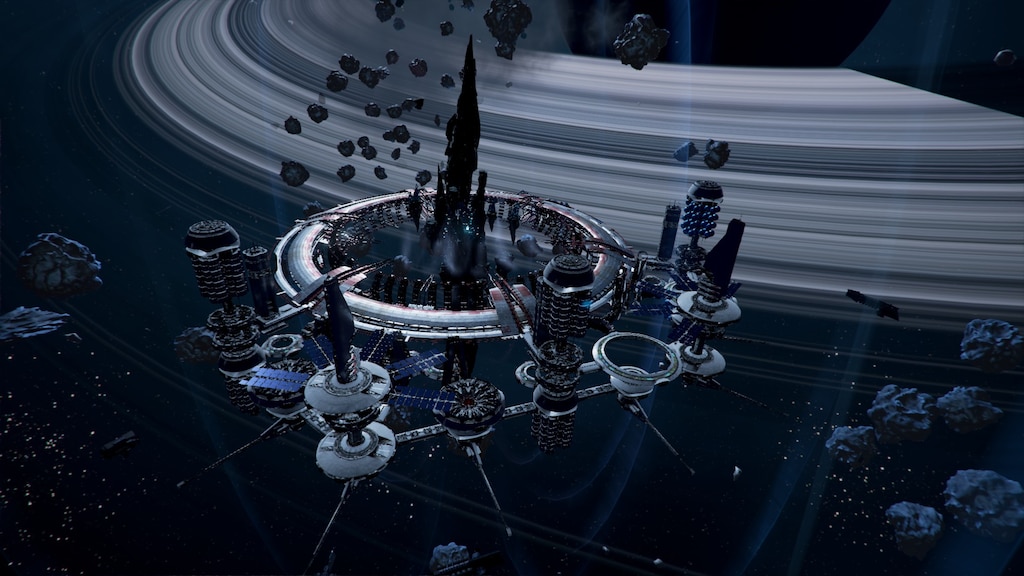 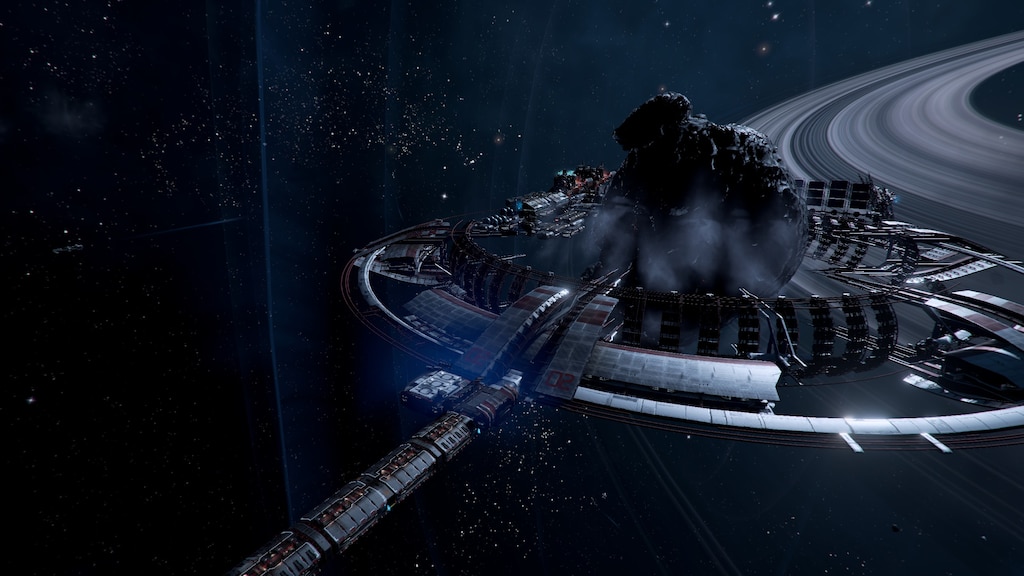 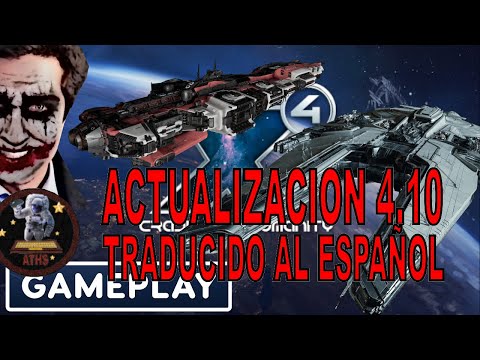 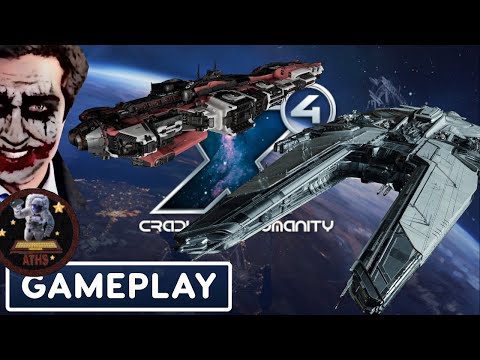 mo_gudu
View Steam Workshop items
Housing Units.
How many Residents will Each of the Housing Units Hold?? Small; Medium; Large..??
15

rdouglass1
1 hour ago
General Discussions
Save big on X4: Foundations and other games from the X universe
May 3
To celebrate tomorrow's release of X3: Farnham's Legacy, we're running a big promotional discount this week, which will last until Monday, May 10th, 2021. So, if you don't already own the games you need to play X3: Farnham's Legacy for free, you can now get them at a much reduced price.

We have also reduced the price of X4: Foundations as part of this promotion. Take advantage of a 40% discount and start your space adventure today! The timing couldn't be better, coming so soon after the extensive 4.00 update, which we released in March 2021.

X4: Foundations
149
9
cradle of humanity (build a dock?)
Ok spoilers ahead hence the vague...though accurate title Spoilers bellow Ok so I have been pulled through the anomoly, given a ship (and I think my own lizard man?) and given the station I was repairing (is this the player HQ?) but....I have to build a dock. I sussed how to get into the station planner, and I have three docks available, I went to add the luxury dock and managed to get it to click on...but it says not enough resources for first station module.... it does not say what resources I need th...
11

David "TheDave" Eastwick
20 hours ago
General Discussions
Okay I need rational insight here, no fanboy's or fangirl's, leave the troll at the bridge
X4 has quite a low player base at this moment in time it's 2,320 current players...which I do not understand, surely this is completely wrong somehow? Now I know people are not keen on multiplayer, however, at this point in time private servers with co-op or a simple LAN option [which works perfectly on Grim Dawn...yes I know, completely different genre, I'm taking about how easy and completely functional plus practical the co-op and LAN aspect is] could seriously help this games playerbase to grow and mak...
92

LouiseBeeZ
19 hours ago
General Discussions
Any must have workshop content?
subjective I know but I just got the DLC and plan to load it up later.
26