Half-Life: Alyx is Valve’s VR return to the Half-Life series. It’s the story of an impossible fight against a vicious alien race known as the Combine, set between the events of Half-Life and Half-Life 2. Playing as Alyx Vance, you are humanity’s only chance for survival.
-25%
$59.99
$44.99
Visit the Store Page
Most popular community and official content for the past week.  (?)
Half-Life: Alyx Update 1.5.2 released
Nov 18
Changes
Content Build ID: 5850798 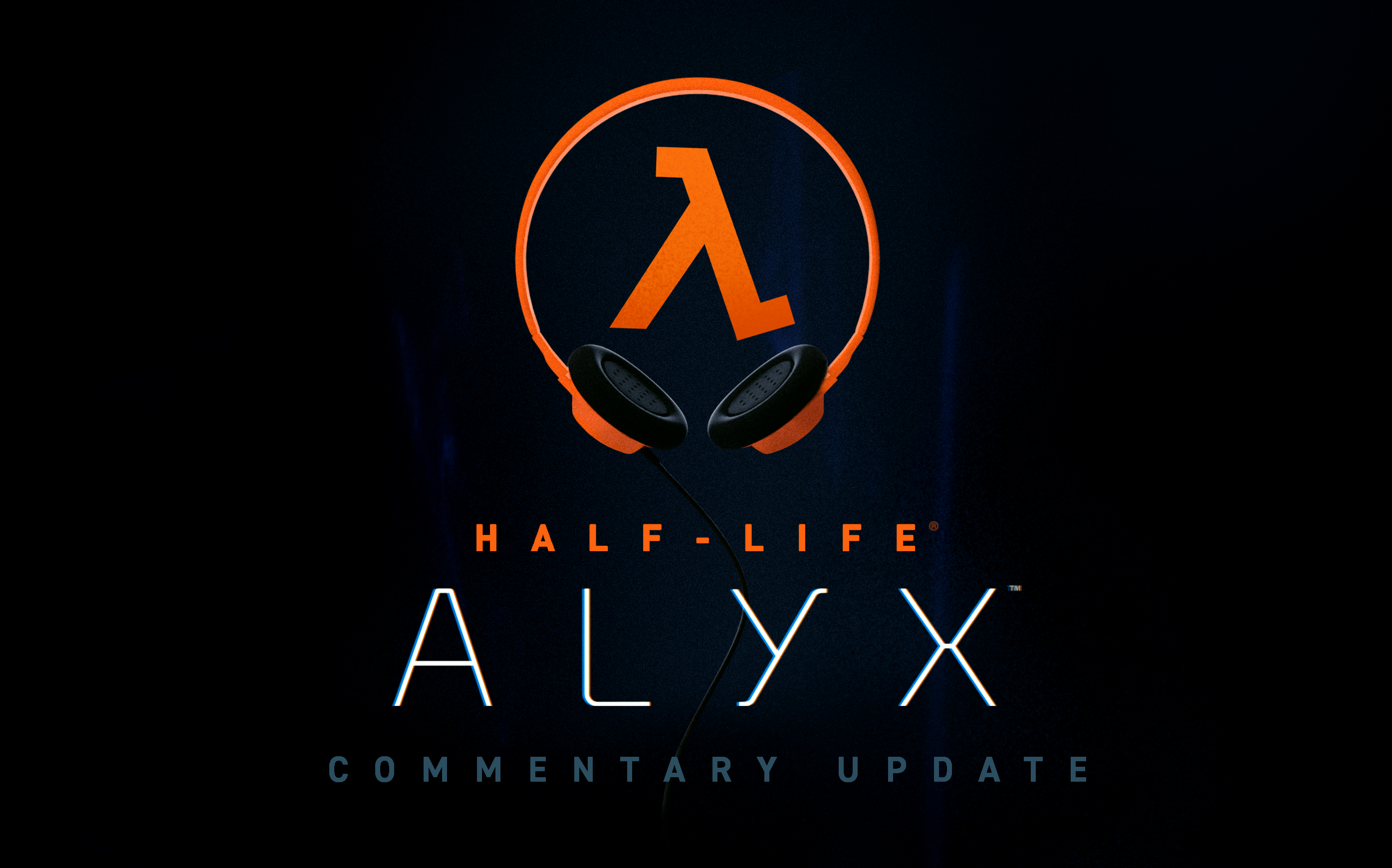 Developer Commentary contains significant spoilers.
We highly recommend that you play the game to its conclusion before enabling commentary

As you may recall, the Half-Life: Alyx team was in the process of finishing the game when the COVID-19 lockdown went into effect here in Washington State. In fact, much of the team had already made the decision to work from home prior to that point. Adapting to this new way of collaborating meant that, while were able to get the game out on time, we weren't able complete some work, such as Developer Commentary and Steam Workshop integration.

We later shipped Steam Workshop integration while in quarantine in May and, over the summer, we have had time to reflect on the development of Half-Life: Alyx. We have collected 147 different points of interest from the team and recorded over three hours of audio commentary, covering every aspect of development, including design, art, animation, rendering, sound and more. You can access these points of interest by starting a new game with Developer Commentary enabled. As the commentary contains significant spoilers, we highly recommend that you play the game to its conclusion before playing through with commentary.

Like much of the world, we are all working from home, which means that rather than using our comfortable high-quality recording studio at the office, we have been recording our commentary voice overs in closets and blanket forts around greater Seattle. 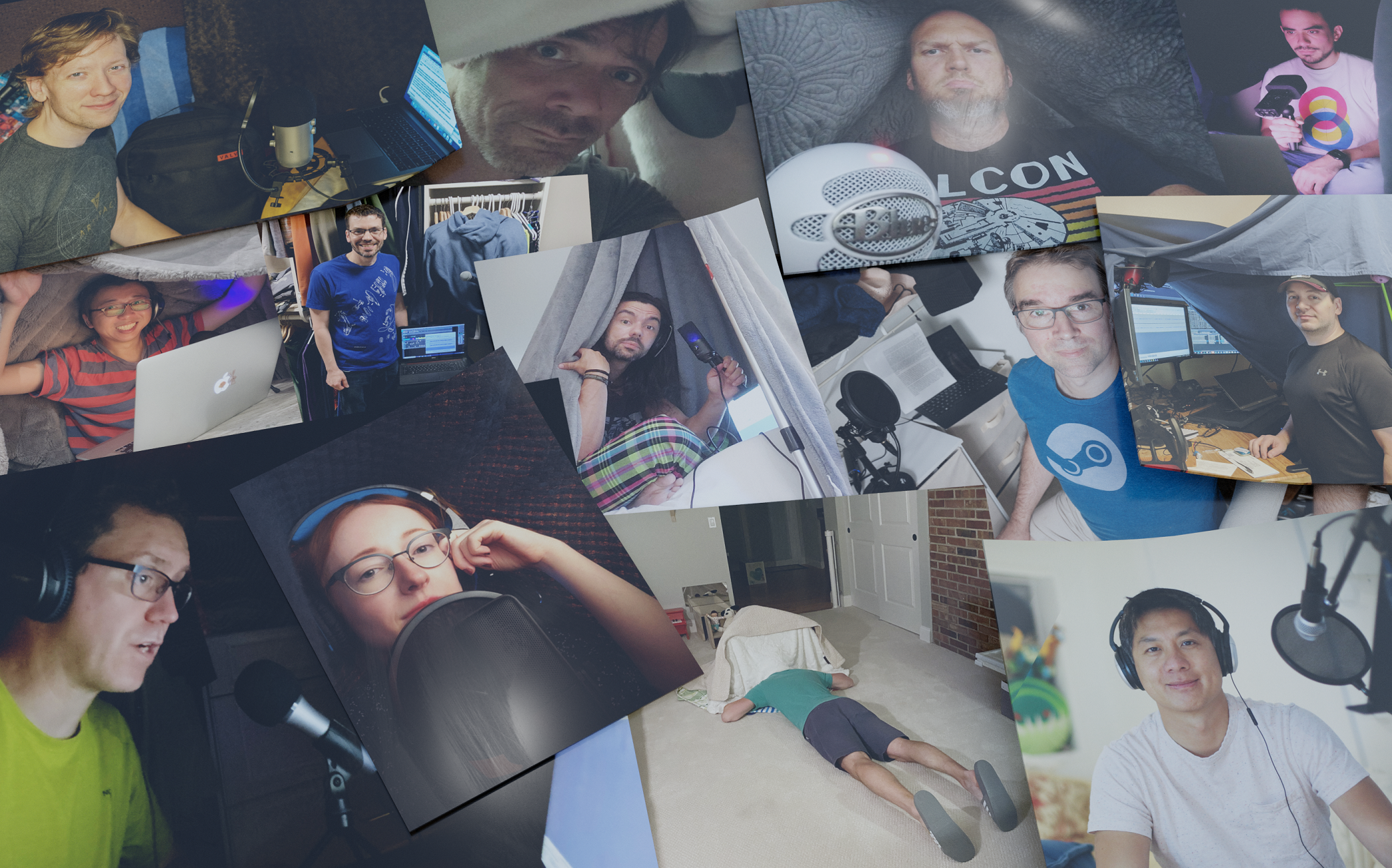 When you play in commentary mode, you will see a floating headset at each point of interest. To listen, just grab the headset and put it on your head. A commentary status panel will be displayed above your off hand, showing the playback progress and the name of the speaker. If you like, you can remove the headset to stop playback. When you drop it, it will return to its original location. Commentary subtitles are available in English, French, German, Japanese, Korean, Castilian Spanish, Latin American Spanish, Russian, Polish, Traditional Chinese and Simplified Chinese.

Added new convar: hlvr_move_ladder_must_reach_top. When set, players are required to climb all the way to the top of a ladder before they are automatically teleported there when they let go with both hands. This addresses a request made by a number of players to make the ladders more realistic.

100% Resin, All Locations (Text Guide)
This guide provides text and picture descriptions of all resin locations, with total resin count for each section of the game, including warnings when approaching a point of no return such as a save checkpoint or a drop into a new part of the game world.
102 ratings 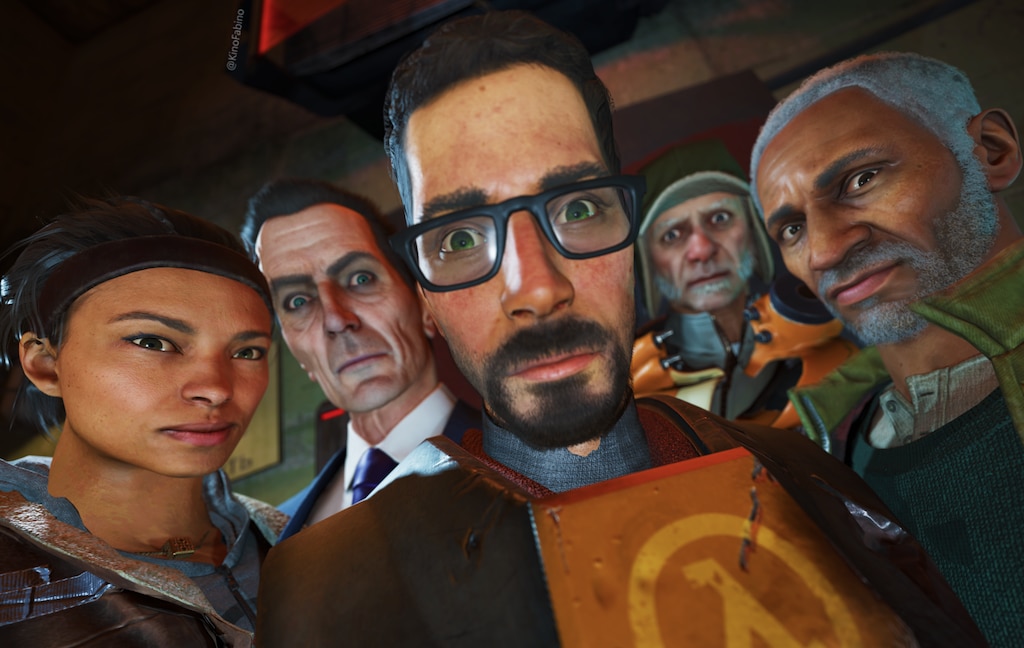 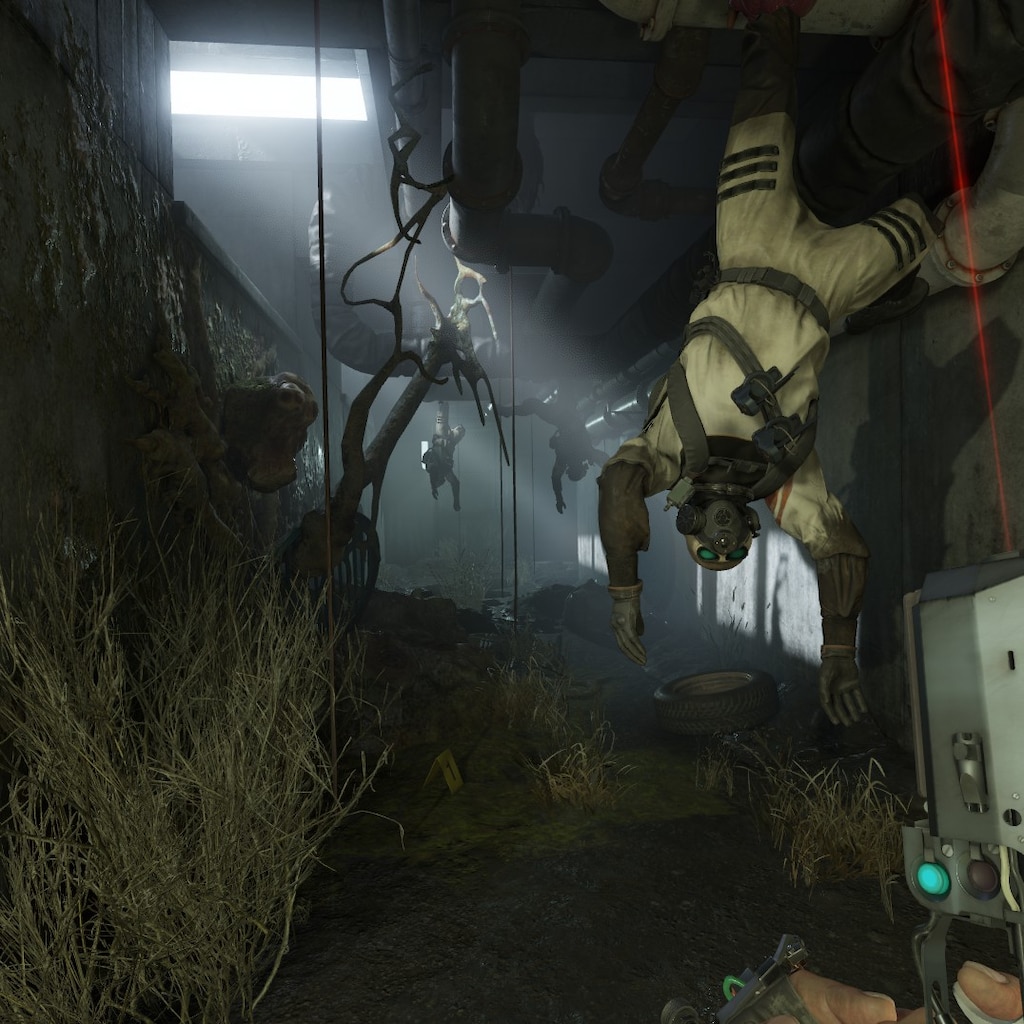 Half-Life: Alyx, Missable Achievements Guide (Complete) (Spoiler-free)
After finishing Half-Life Alyx i have decided to create a guide for missable achievements. This guide will not cover achievements you you can get by just playing the story. There will be very minor spoilers for gameplay content especially in the chapter...
51 ratings 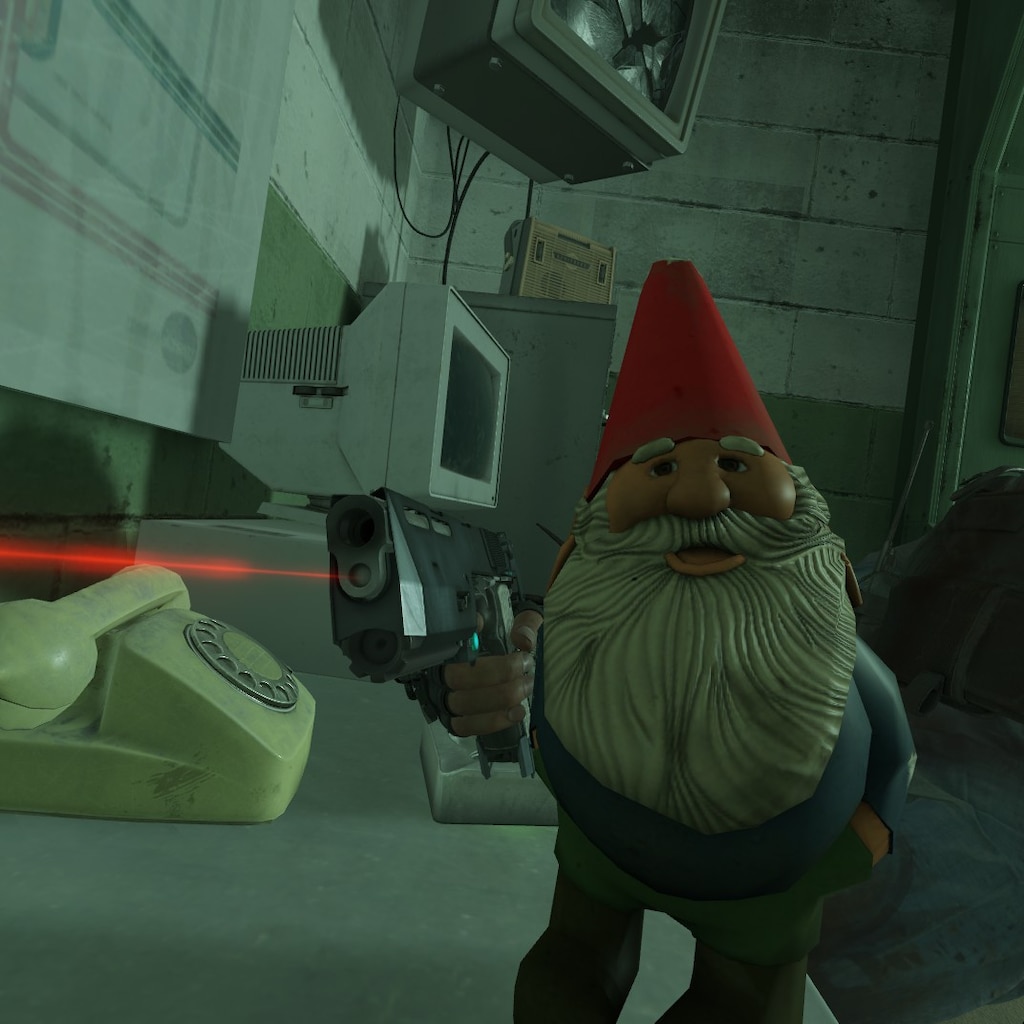 3
2
Listen kid i came here to kill some zombies and steal some resin. As you can see a zombie behind me is dead 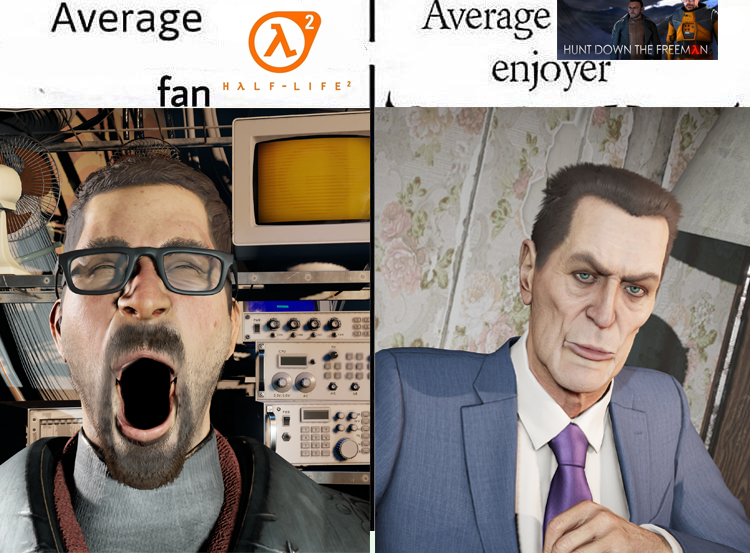 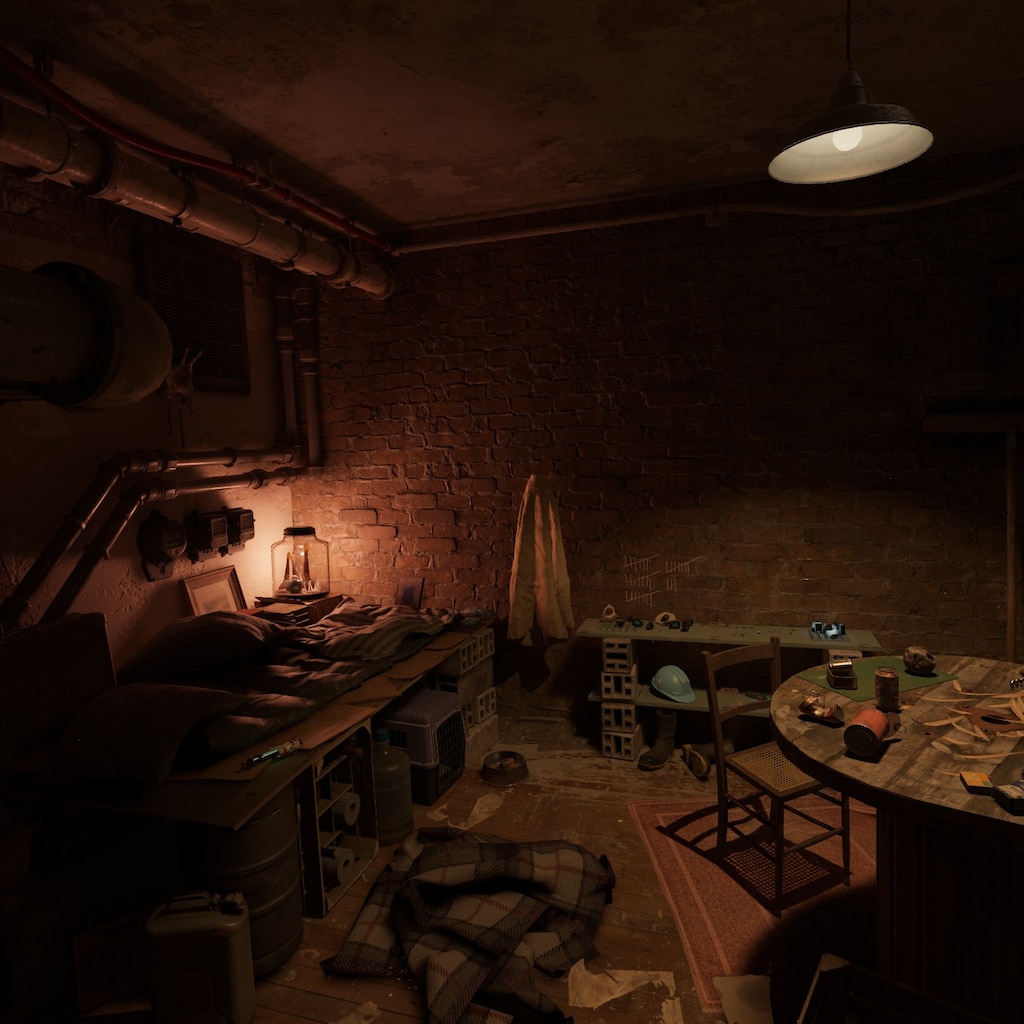 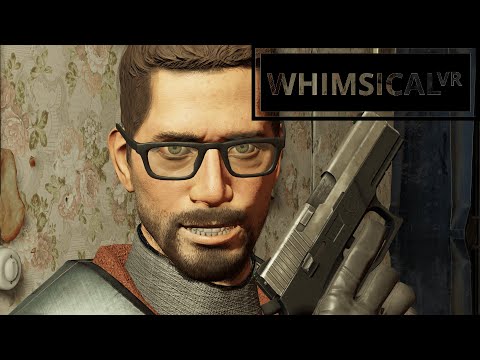 Recommended
13.6 hrs on record
Valve has surpassed impossible expectations with Half-Life: Alyx, bringing a series long thought buried back into the limelight with extraordinary impact. While some might find it unfortunate that such an experience is housed inside virtual reality, I feel it’s an innovative step forward for the series.

A book has been opened that will seemingly stay as such for years to come, and words are still being written as we speak. If this prequel is anything to go by, Valve might have finally learned to count to three. If you have the means to play it, Half-Life: Alyx is absolutely essential. 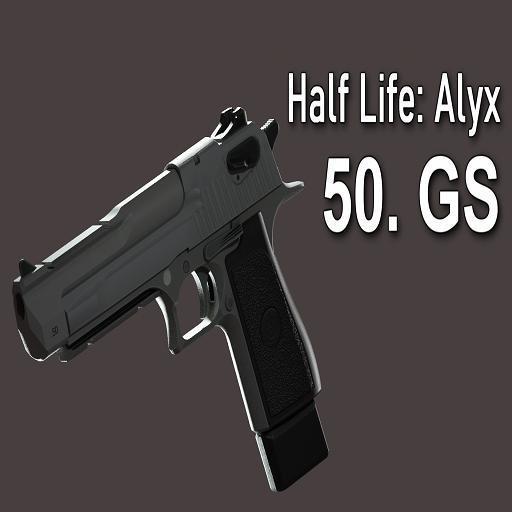 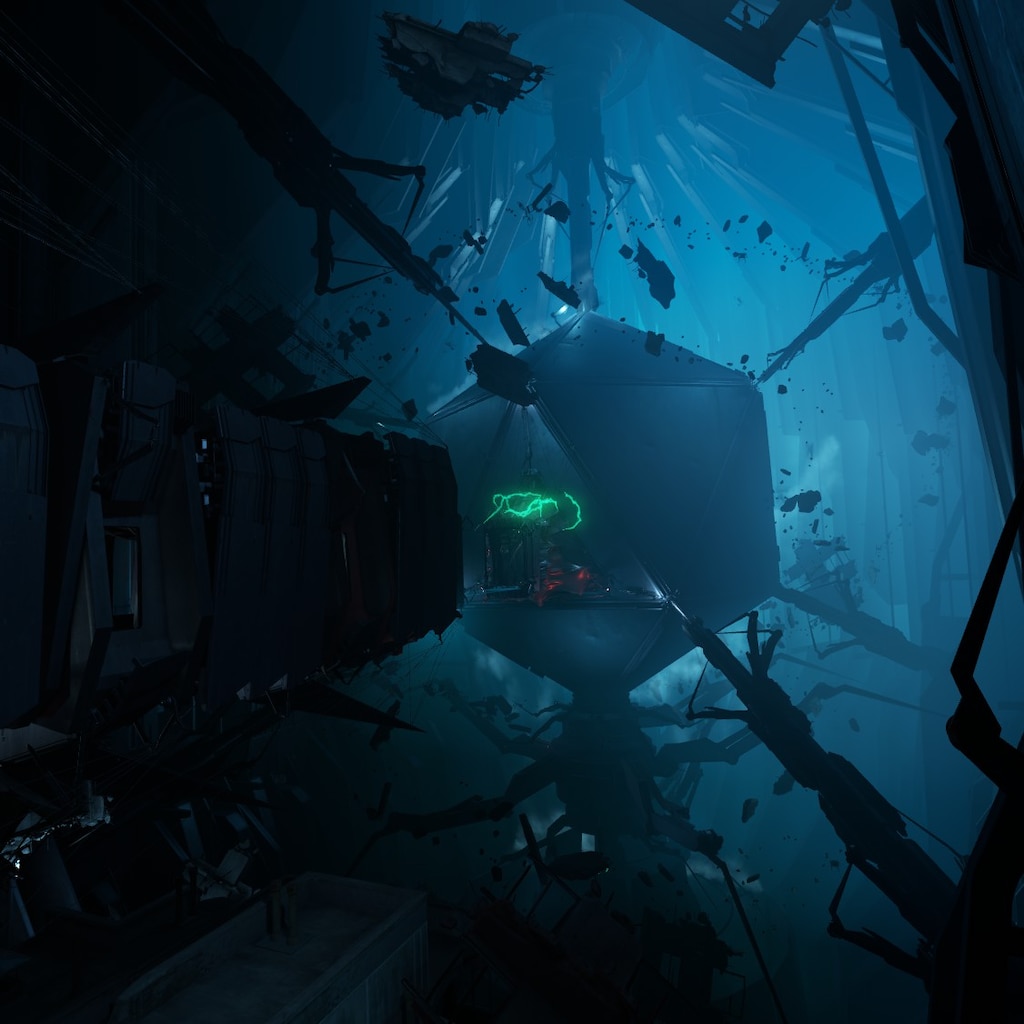 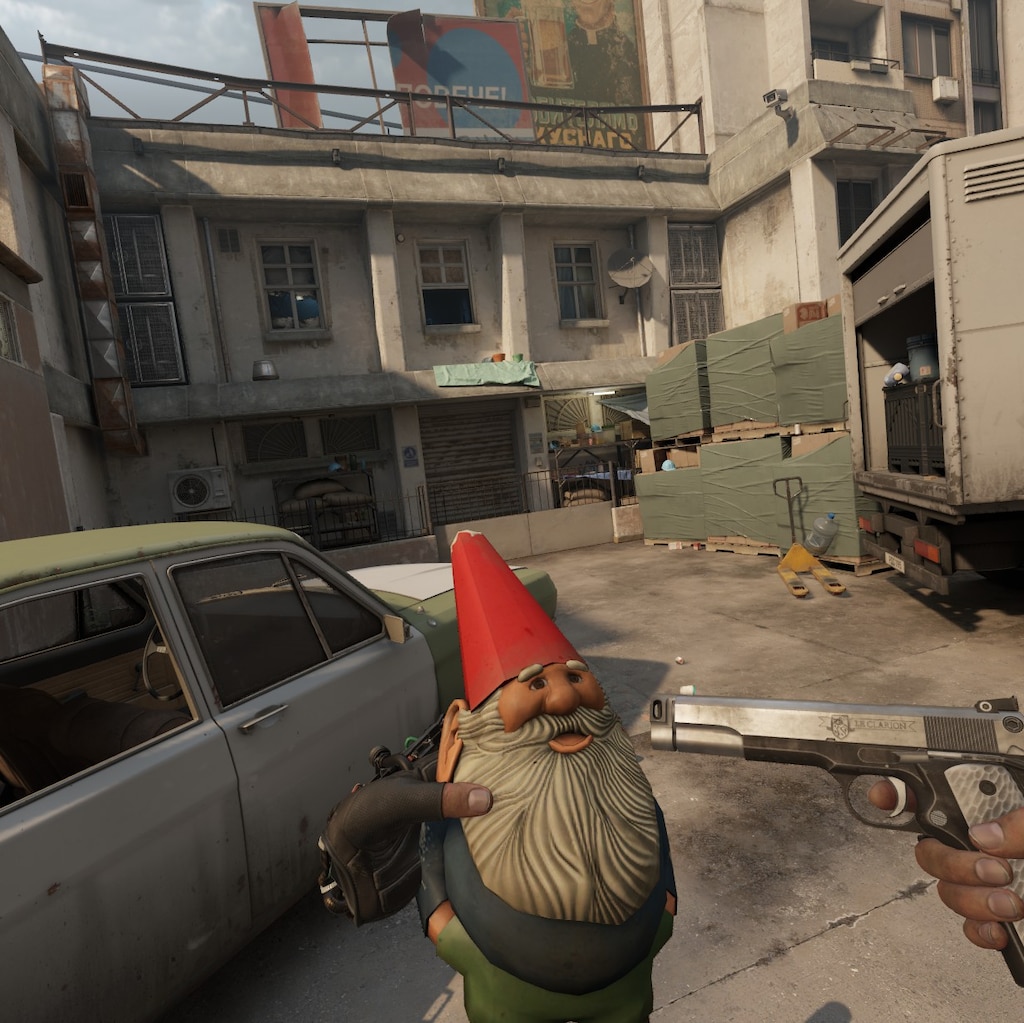 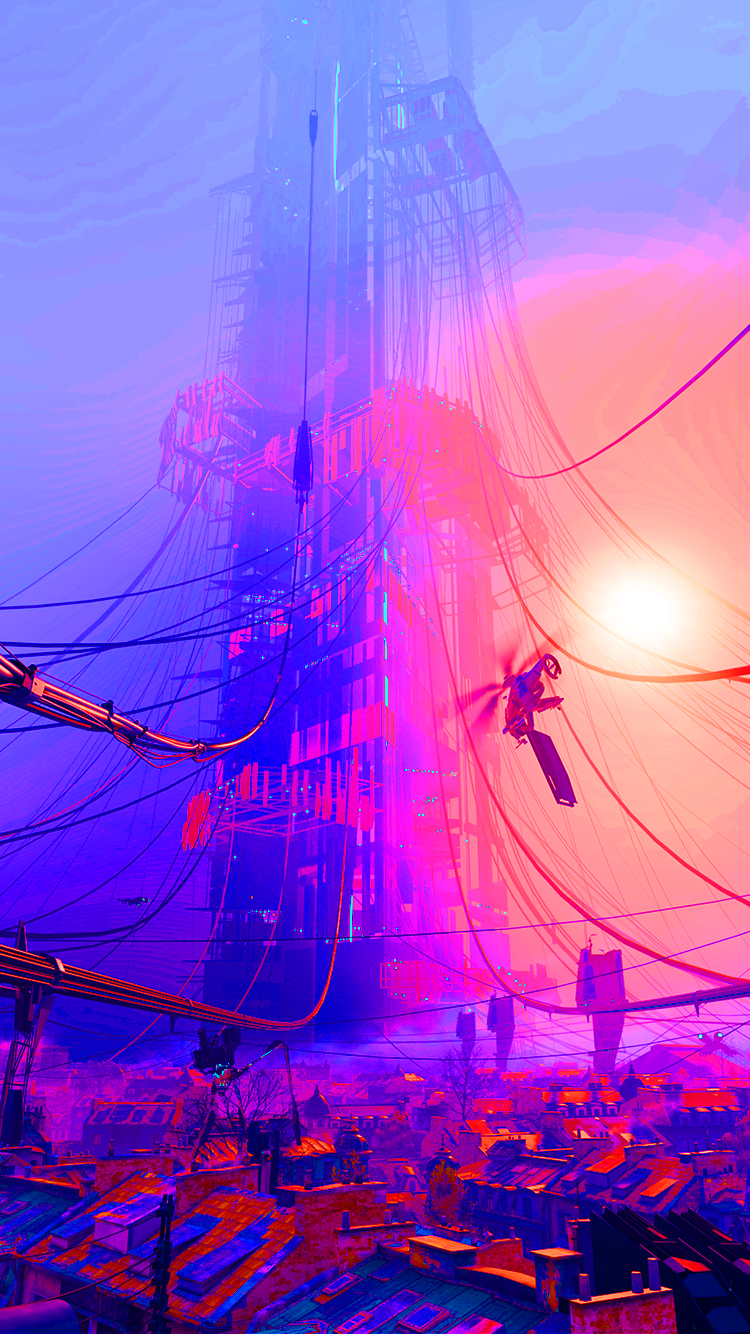 Recommended
12.2 hrs on record
It was worth paying $650 AUD for a vr headset and another $84.85 AUD just to play through this game. Highly recommend this gaming experience. 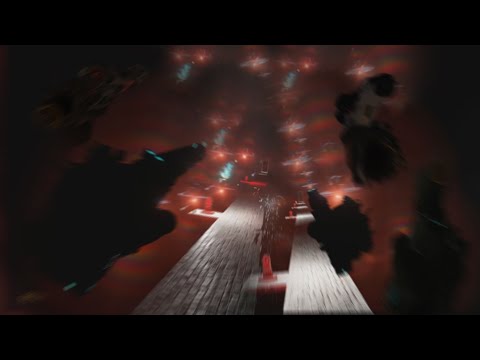 0
0
half life alyx was actually some of the most fun i've had in a video game, here's my experience... 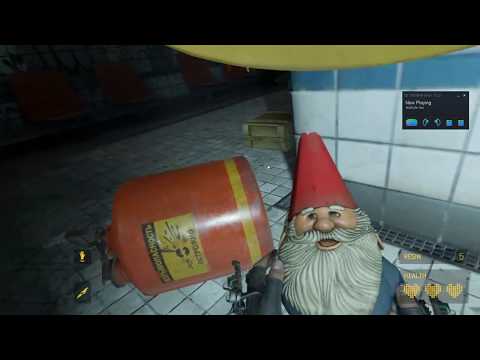 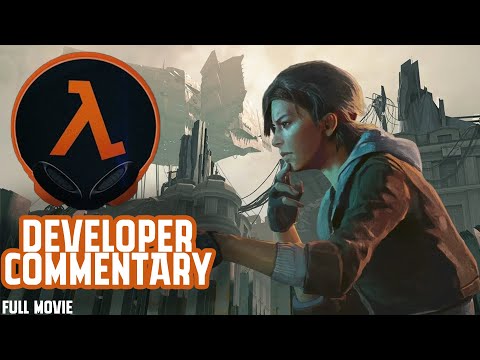 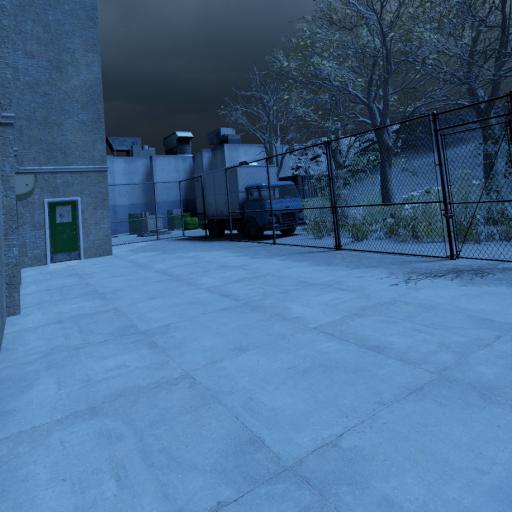 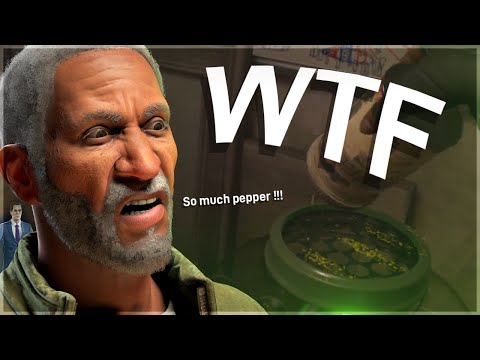 Lucas (in quarantine r.n.)
View artwork
Why only VR!?
Seriously Valve? Half life fans have been waiting for over 10 years for another half life game. Not cool. I get you wanna push this VR crap but don't make it VR exclusive!!!
8,663

Mr Tinkles
7 minutes ago
General Discussions
Valve is actually kind of behind the curve in design
I like this game, but it needs an NG+ borrows heavily from Resident Evil while ignoring one of it's best aspects, the replay value. Would have rather have had that, giving me replay value, over a developer commentary. Let modders do it isn't a get a out of jail pass either. It's somehinng that would greatly benefit Alyx not just in replay value but challenge....
77

Liam Neeson Punching Wolves
57 minutes ago
General Discussions
Can VR go too far? Has anyone ever dreamed about being actually in Alyx?
I have seen some videos and the amount of detail what you can do and touch in the game is astounding. My biggest concern would be that my brain files some VR experience subconsciously under real life memory. I do NOT want some stranger behind a desk and a PC create my memories. That would be horrible. A good indicator (i think) of that happening would be if you dream (often?) about actually being in the game....because as in real life the brain is processing what you experience....
39