As war rages on throughout the Northern Realms, you take on the greatest contract of your life — tracking down the Child of Prophecy, a living weapon that can alter the shape of the world.
-80%
$39.99
$7.99
Visit the Store Page
Most popular community and official content for the past week.  (?)
It's All About You – Episode 6: Echoes of Kaer Morhen
Apr 29
https://youtu.be/qHoo8kT168Y

Thank you for watching another epic creation from the Witchers all over the world.

Want to be featured in one of the future episodes? Submit here: https://cdprojektred.com/AAY

The Witcher 3: Wild Hunt
5,133
153
Wild Hunt Geralt Belief?
What is Geralt belief? he mentions Godspeed often,but his pals at HQ don't. Skyrim there is many faiths,Wild Hunt not much? Can Geralt be accepted in to their church?
10 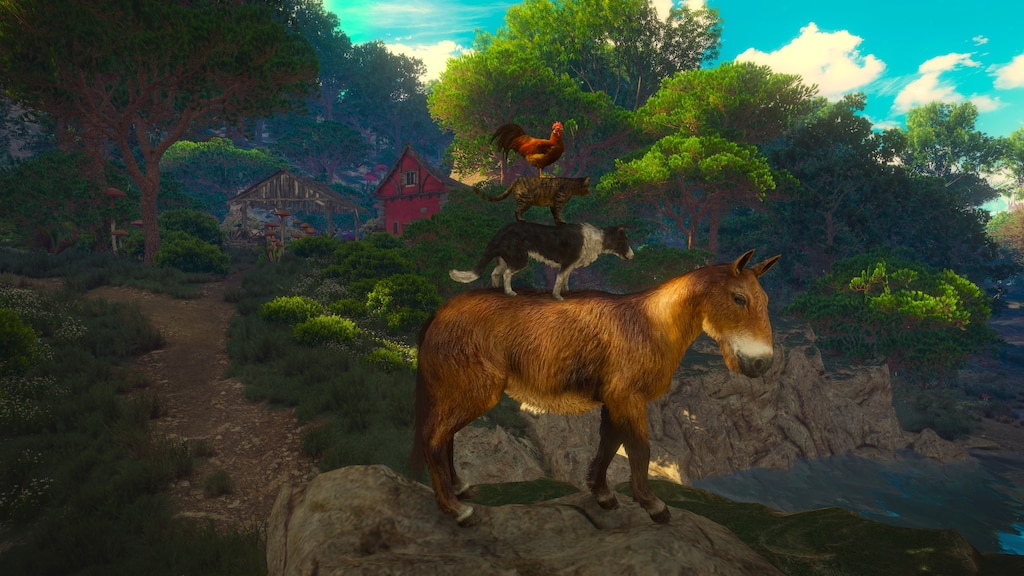 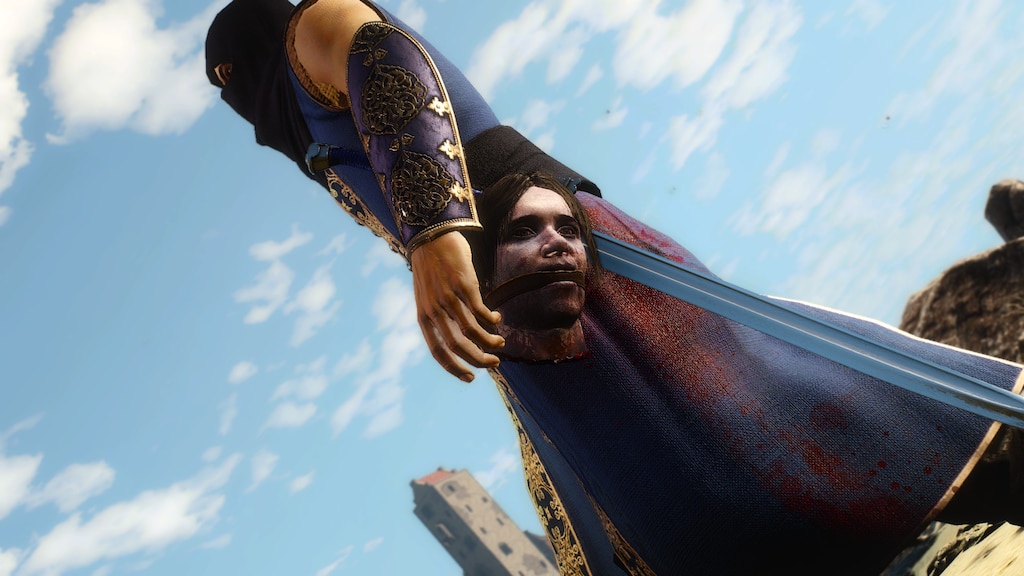 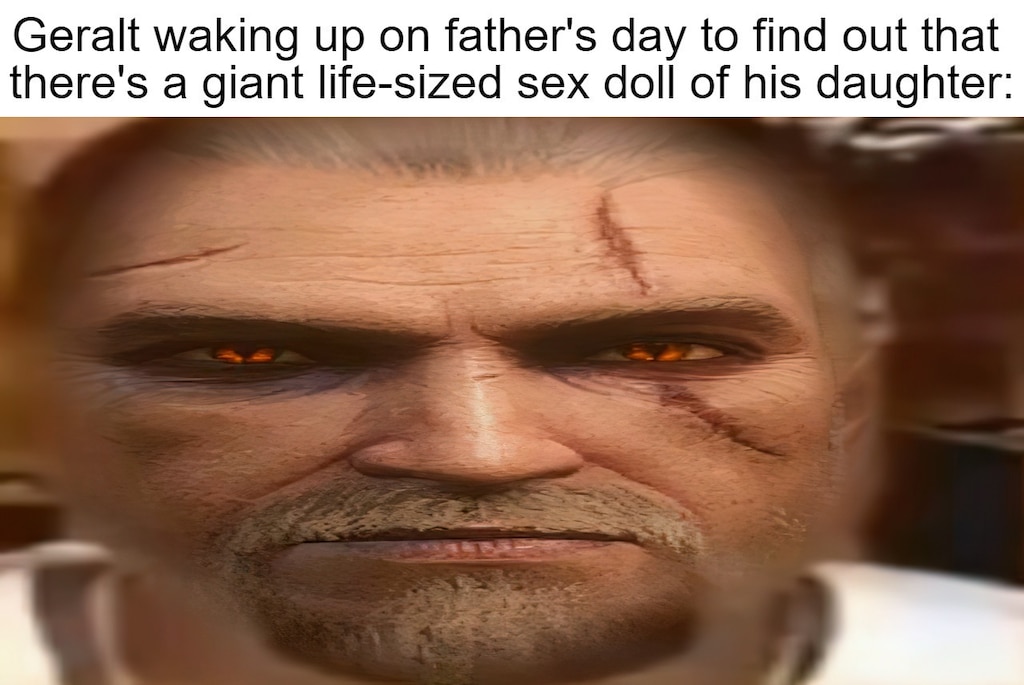 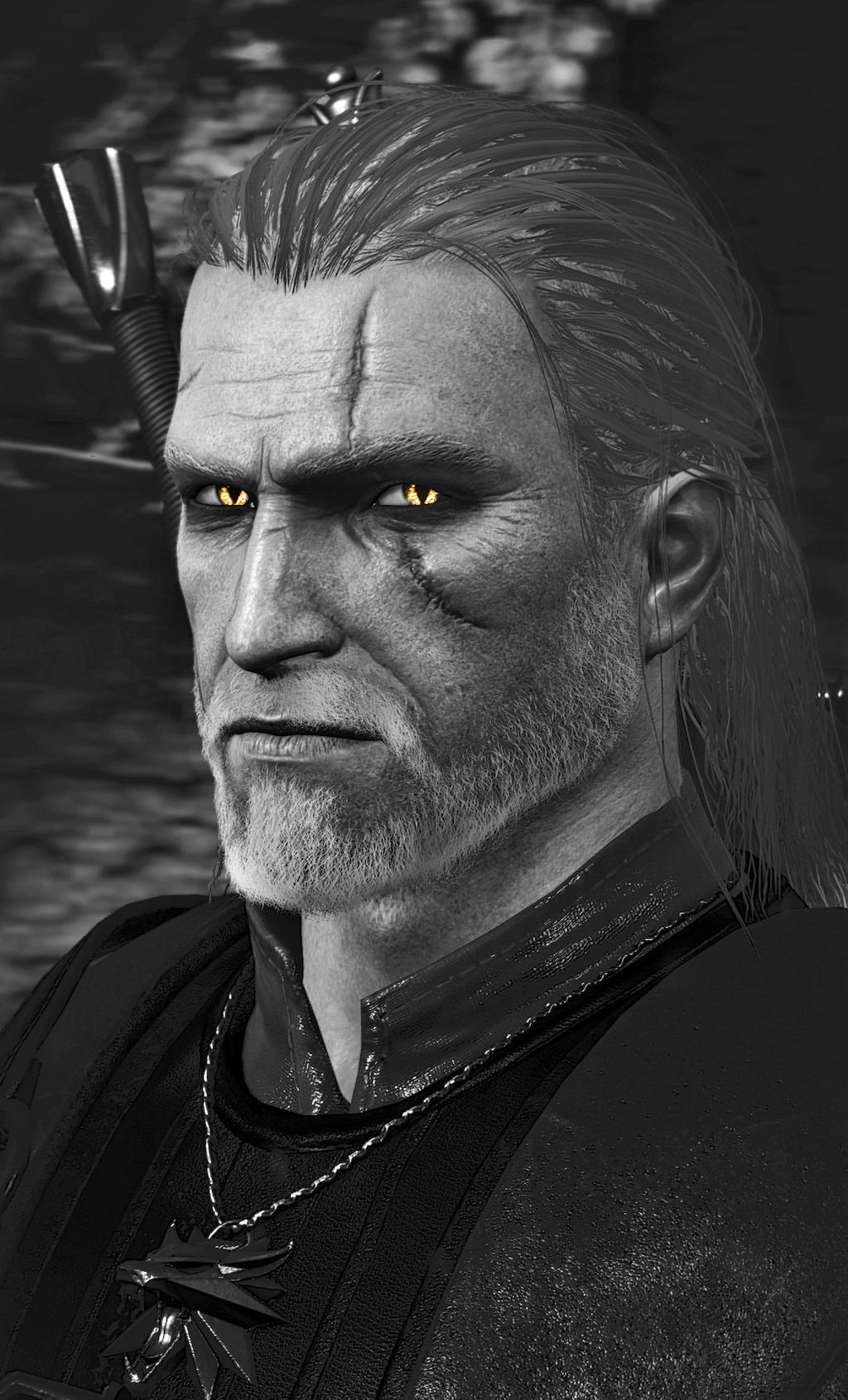 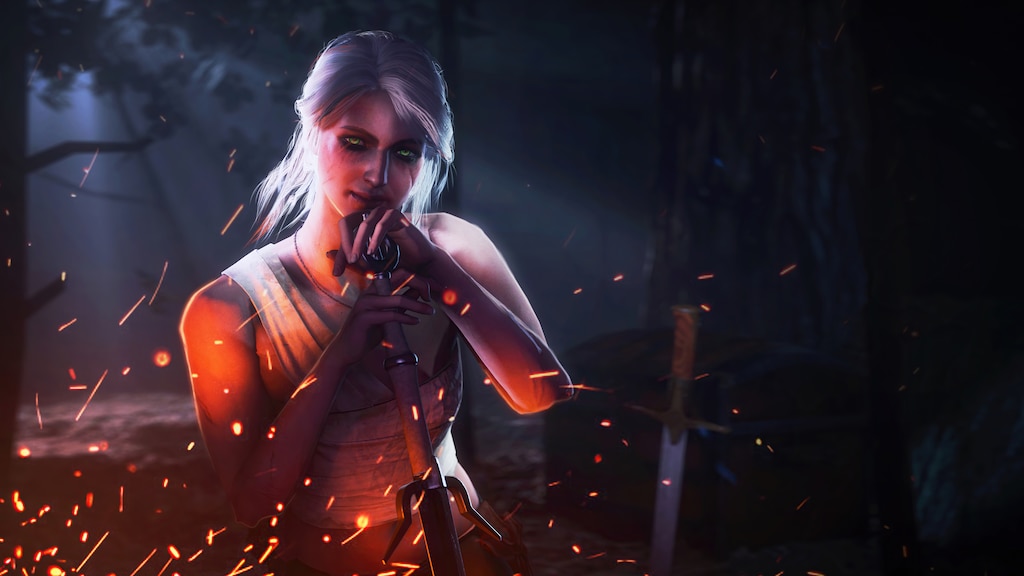 Recommended
112.7 hrs on record
Out of all the games I’ve ever played, this game had the most Polish.

I used to describe this game as the Polish Game of Thrones. In hindsight now I understand it’s nothing like Game of Thrones at all, as it doesn’t have a terrible ending.

You play a mutant mercenary/professional monster hunter in a medieval fantasy setting seeking his adoptive daughter who’s being pursued by evil. My wife’s boyfriend says it’s a little like Lord of the Rings.

The Witcher game and series takes a fantastical world filled with monsters and grounds it in realism. Instead of focusing on fighting crazy beasts and rescuing princesses from towers, it shows how the relationships between characters, both essential and non essential, are to world building.

The action is important and well polished, but it doesn't take precedence over the people and writing. It is humorous and solemn, hard hitting and lighthearted. On top of that, the mechanics for the game are all well polished and enjoyable and while the story is linear, it never feels like you are forced into playing it one specific way.

If you want to refrain from interfering in things then you can. If you want to play like a knight errant then you are able to. It is one of the most complete and well rounded games I've ever been able to play. You should definitely play it. I feel like you'd be doing yourself a disservice by not playing it. I would even call it a crime against humanity if you haven’t tried this game yet.

Be warned, when you first finish this game you’ll feel like you’ve lost a dear friend.

What the hell are you waiting for? 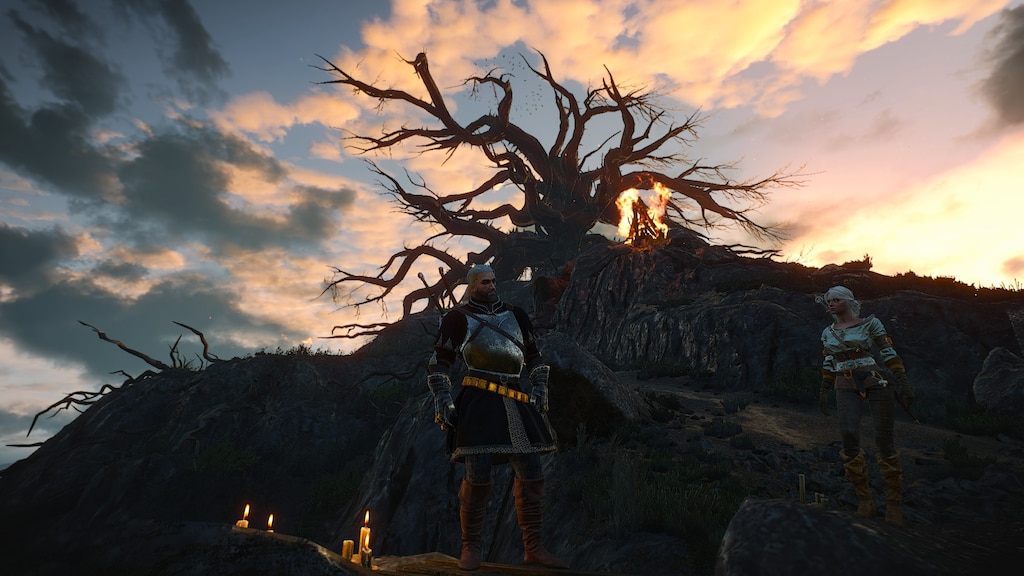 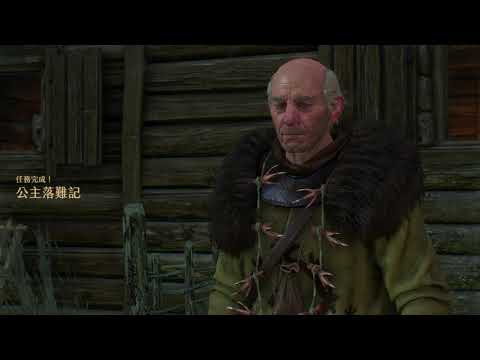 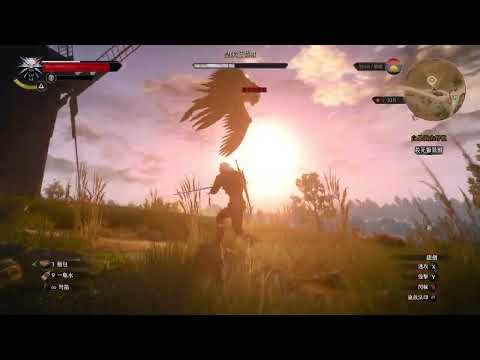 Recommended
134.4 hrs on record
I played this game after reading the books and oh my do they honor the writing with the story and characters it is amazing. The Witcher is very immersive and still beautiful even now. It's definitely in my top favorite games.

How to win any gwent match easily
Gwent is a simple game and you can win any gwent match almost 95% of the times . playing gwent at the start of your playthrough is a bit hard but it's possible , when you get the quests for the rare cards after traveling to velen and novigrad you have to c...

Recommended
72.8 hrs on record
After finishing the last quest in Blood and Wine, Geralt was in his vineyard, together with Dandelion. Chirping birds, running stream and singing lute dedicated the last song for this long long journey. Wonderful game. 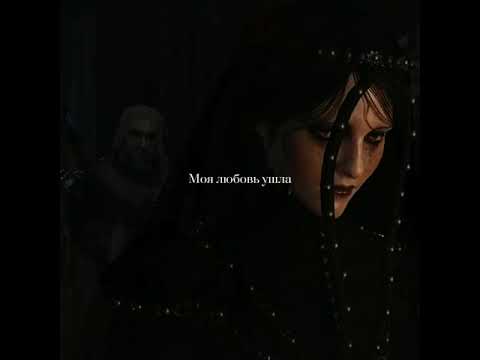 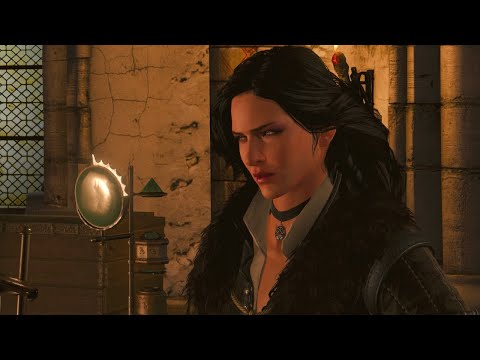 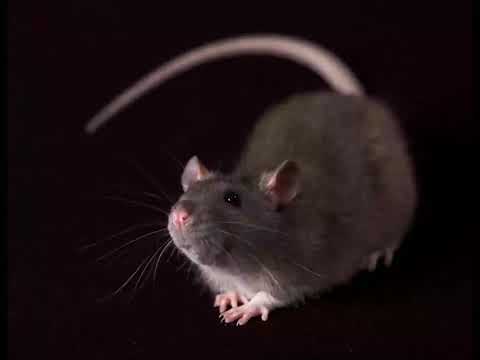 Twen$e
View all guides
im 50 hours in when the game gets good?
The story so far has been so boring it makes me sleepy, outside some decent sidequests open world is on the same level with early 2010 ubisoft games. is it gonna get good or not ?
42

Lunatic
1 hour ago
General Discussions
This game is overrated af
Put over 100 hours on my switch. The combat is bland, the story is ok but all over the place and the open world is generic. It makes you feel like its open but its actually linear. Edit: "Hahaha youre playing on the switch" is NOT an argument, its grassless behavior. stfu....
135

E Man Roast a Man
Jun 23 @ 2:59pm
General Discussions
Geyrald of rivia crossdressing gay problem
why geralt make homosex behavior in this game? in one of the quest contain intesive crossdressing. is geralt having homogay problems?
33

Aruman
24 minutes ago
General Discussions
Great deal
I was gonna wait til July to buy witcher but saw this the game of the year for 10 bucks. had to buy it today.
6