Discover the true meaning of fear in Alien: Isolation, a survival horror set in an atmosphere of constant dread and mortal danger.
$39.99
Visit the Store Page
Most popular community and official content for the past week.  (?)
8 years ago we saw the release of alien isolation.
And the game is still $50 lmao. ♥♥♥♥ you, sega, you greedy ass wipes. I've been a long time fan of your games but your greed is ♥♥♥♥♥♥. coh2 ruined with pay-to-win commanders. rome 2 total war had $10 dlc during its pre release. shogun 2 total war has a dlc for blood that does absolutely nothing. you are such greedy pieces of ♥♥♥♥, sega. you suck, sega. you suck suck suck. fix the ♥♥♥♥♥♥♥♥ total war AI so the game actually is fun to play you lame pieces of ♥♥♥♥....
21

Swuh
59 minutes ago
General Discussions
I am stuck because of a face huger glitch !!! Solved
somewhere towards the end of the game you get captured by the alien and then you get dragged in it's nest. Which is all fun and stuff except you can't physically get out of the nest. every time you walk past a very specific door you get instantly killed by a face-huger even if there are none around. does anyone know how to avoid this ?? So for anyone that might be stuck on the same place as me worry not. the Face huger would appear to be invisible and somewhere behind you just use you flame thrower to sho...
4

i am a cat
43 minutes ago
General Discussions
Guide

How to survive, for real this time (*actual results may vary)
I've discovered, through my many, many play-throughs, that the effect of the noise the player generates at given times during the game is cumulative; meaning that on playthroughs where I ran a lot and used my loudest weapons often, it turned out that the A...
64 ratings

Recommended
54.6 hrs on record
Alien isolation is visually very beautiful and detailed, it has an excellent atmosphere, and a fantastic sound design, intensifying the moments of dread and suspense.

“﻿In space, no one can hear you scream”

In the plot, You find yourself in the role of engineer Amanda Ripley, daughter of Ellen Ripley, the protagonist in the classic 1979 film “Alien”, missing since the incident of the Nostromo spaceship.
The story start out when Amanda seizes an opportunity that could result in important clues to discovering her mother's whereabouts.
However, she instead finds herself trapped in the enormous space station Sevastopol.

With survival as the main objective, You will have few resources at your disposal, relying on distraction, stealth, and strategy.
And while you can find weapons that could help you deal with the enemies you may find, caution advised as combat noises will attract a much dangerous foe, and your weapons will be useless against it.
Except for the flamethrower, which can be used to repel the creature, temporarily.
A stealth approach is advisable, and you will be able to craft certain tools to aid you in remaining undetectable. The Xenomorph is intelligent, unpredictable and have heightened senses, and it will hear your slightest noises, you aren't ever safe as he can get to you anywhere, by surprise with some cool death scenes I might add.
The game does a very good job at creating an atmosphere of pure tension and fear, and manages to recreate the feeling of helplessness experienced by the original characters of the film.

I really recommend playing on hard difficulty as the game also suggest, it is the best to way to experience it, the AI on lower difficulties are stupid, and will defeat the purpose of the game.

The only negative aspect I can think of, is that the game should have been shorter, as some events starts to become somewhat repetitive. 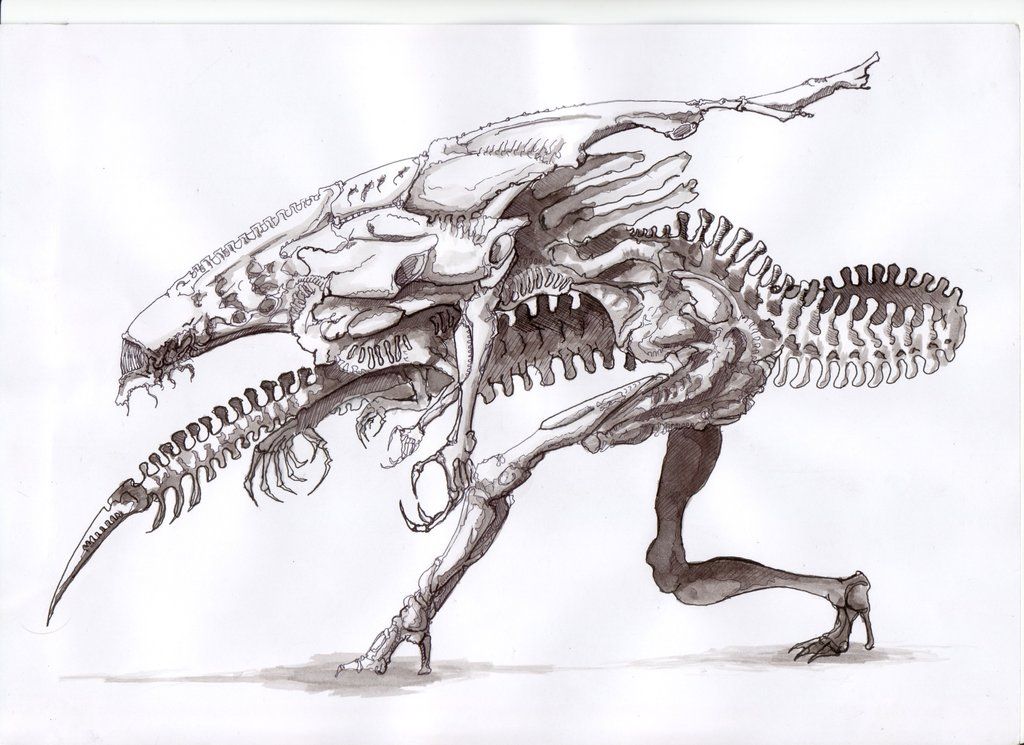 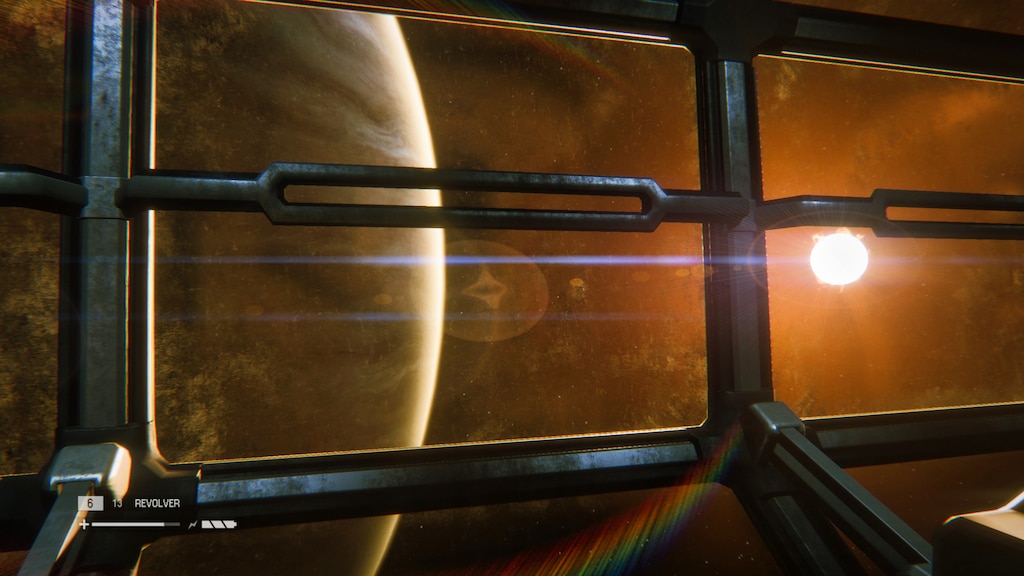 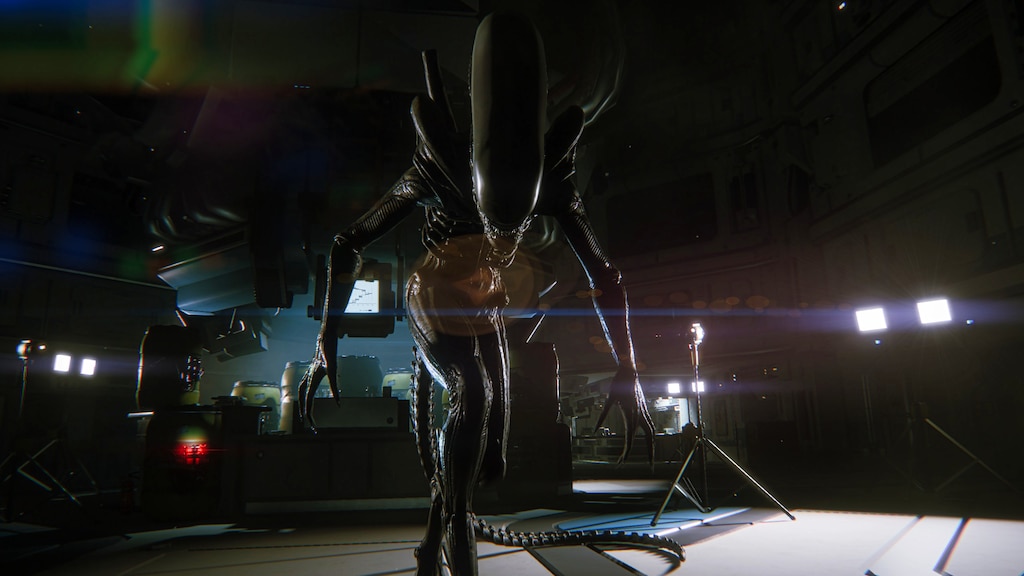 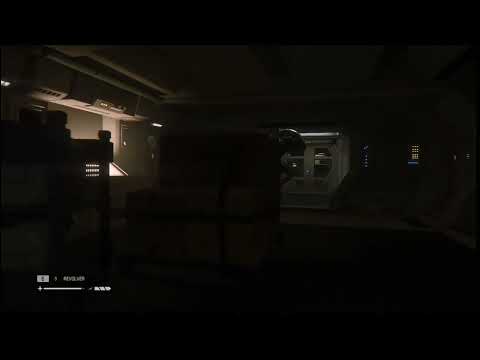 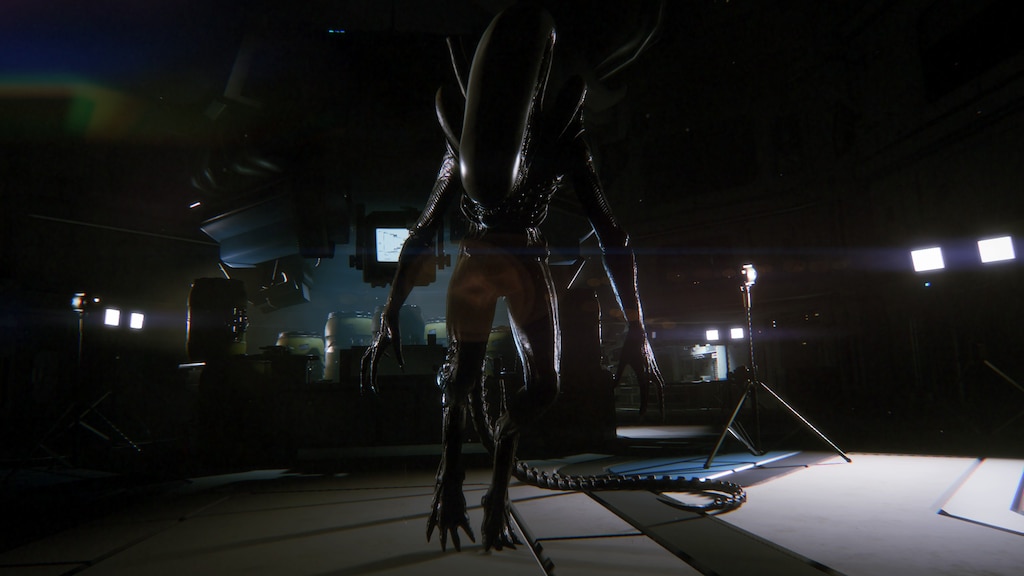 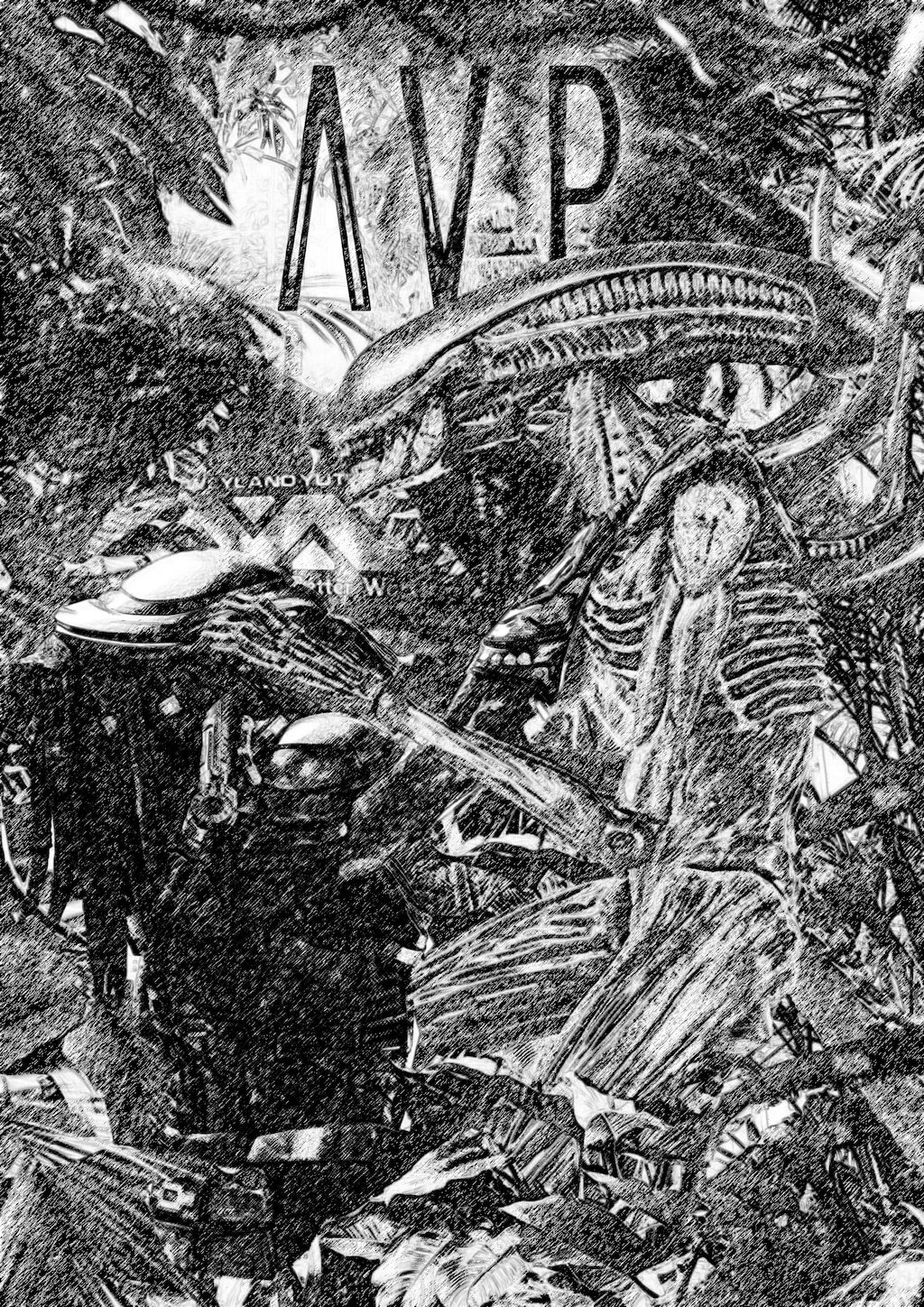 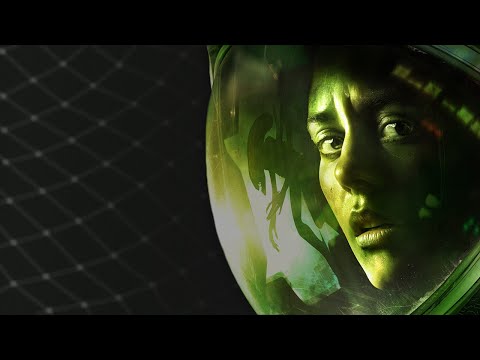 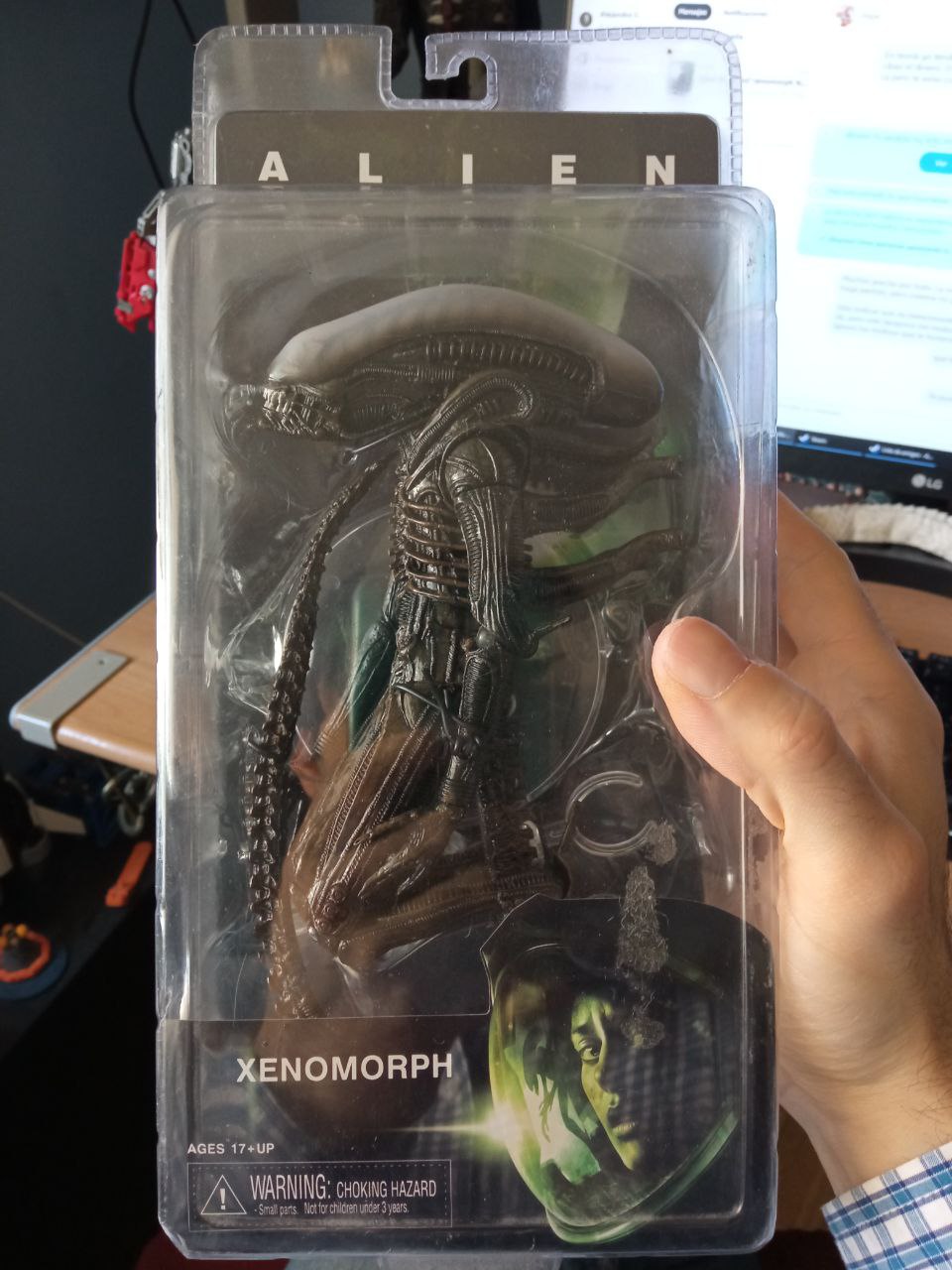 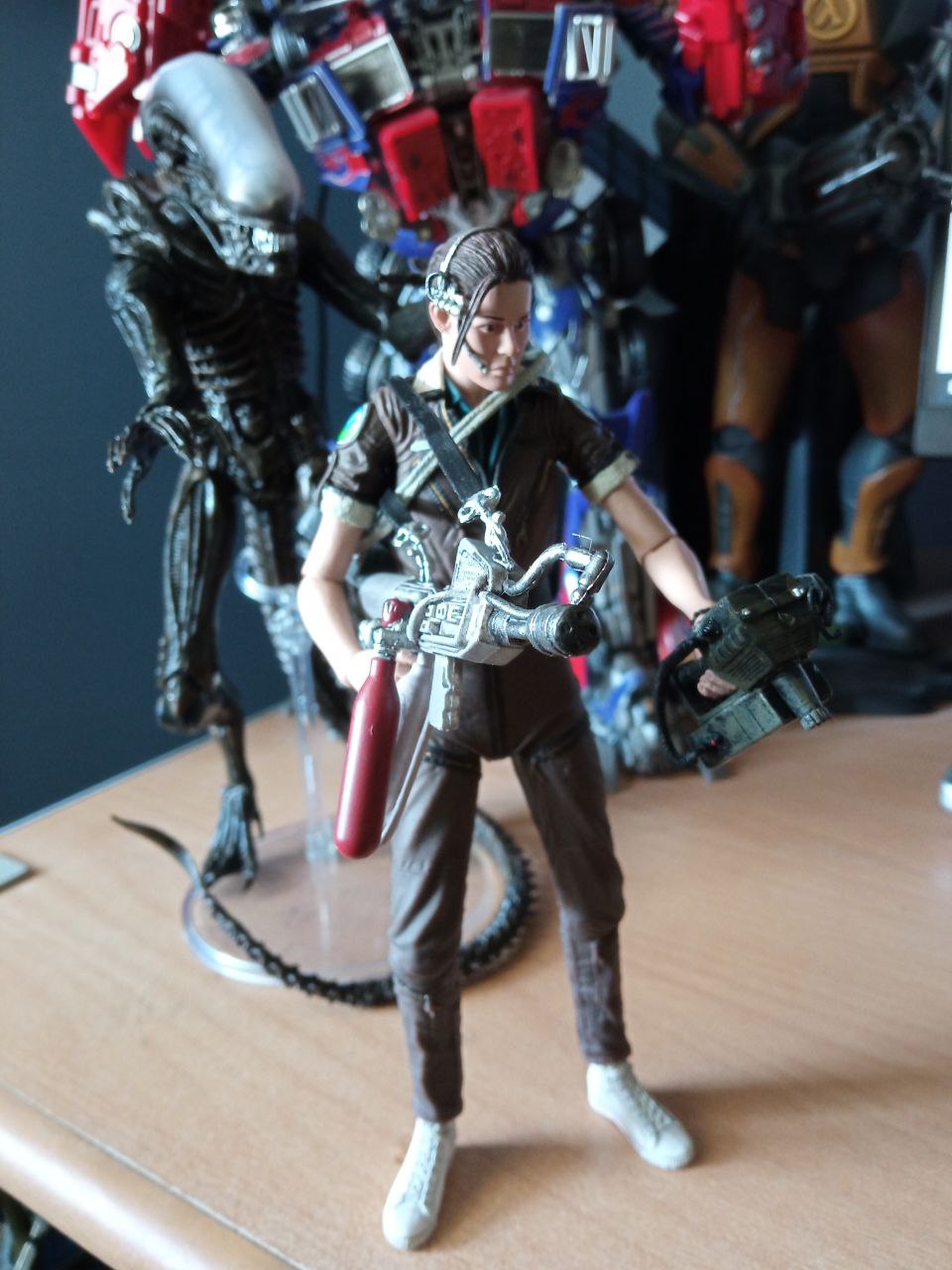 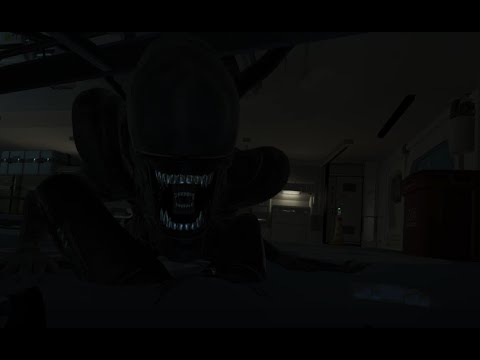 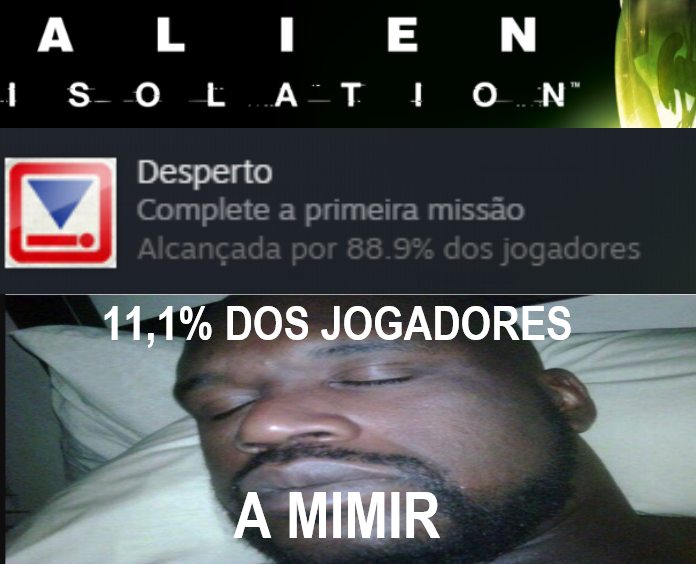 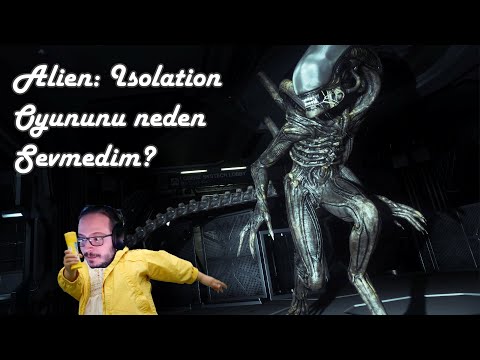 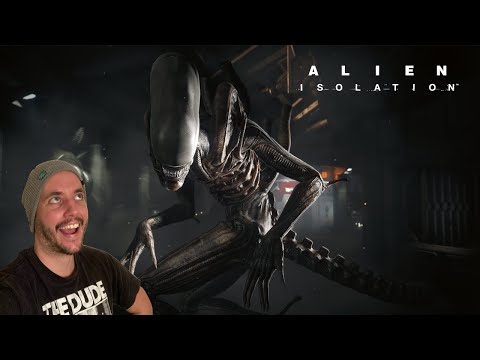 Recommended
12.8 hrs on record
I'm not saying that seeing the xenomorph was an awakening, but it was something for sure.

Not Recommended
8.3 hrs on record
AI

rat
111 products in account
0
Any other game where you get to explore such an environment?
The thing that holds this game for me more than anything is how perfectly designed the Sevastopol station is. Unlike most sci-fi themed media this environment felt both remarkably distant from own scientific achievement and yet not completely overblown. Yes, I realize not everything in the setting of this game (especially the franchise as a whole) falls under what I've described but when compared to other sci-fi video games like Halo, Outerworlds and No Man's Sky the setting in AI seems very reasonable and...
19