XCOM 2 is the sequel to XCOM: Enemy Unknown, the 2012 award-winning strategy game of the year. Earth has changed and is now under alien rule. Facing impossible odds you must rebuild XCOM, and ignite a global resistance to reclaim our world and save humanity.
$59.99
Visit the Store Page
Most popular community and official content for the past week.  (?)
is there endless sandbox mode yet?
just wondering is there yet a game mode similiar to xcom apocalypse? where we see the town overview and get random calls and missions to engage in in all the dlcs i not find my answer and i cannot buy and install just to find out i really loved xcom apocalypse back in old time and wish this XCOM 2 can have a similiar game mode about missions randomly not linear sorry bad english...
3

Recommended
169.8 hrs on record
Just 1 more turn
"Congratulations Commander you have outdone yourself!"

Xcom Enemy unknown efforts were lost (you see why when you play the game- I don't want to spoil)
Awesome Game mate!
-Tons of Mods! (Mods do not disable achievements!)
-Community is awesome
-You can edit the soldiers from ALL Nations not just a few given in Xcom 1
-Difficulty spike though! (But with mods you can control it)
-Good optimization (I have NVIDIA 840M and I can run the game xD on medium)

The ugly:
Sectopods
Sectoids have gotten a boost in power it is as if they are on steroids 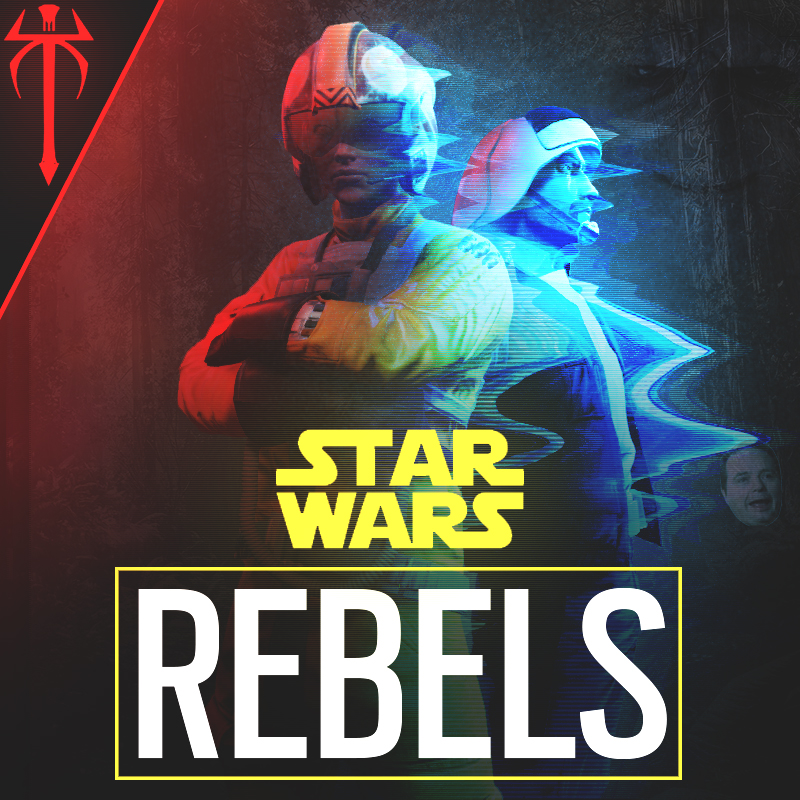 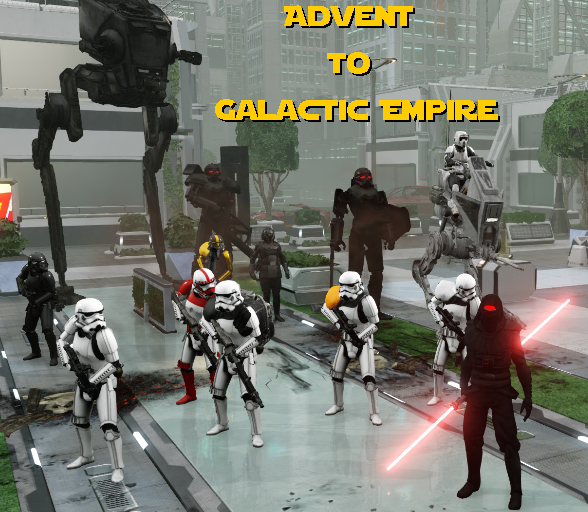 Recommended
80.3 hrs on record
XCOM is one percent Strategy and ninety-nine percent 'Missed!' 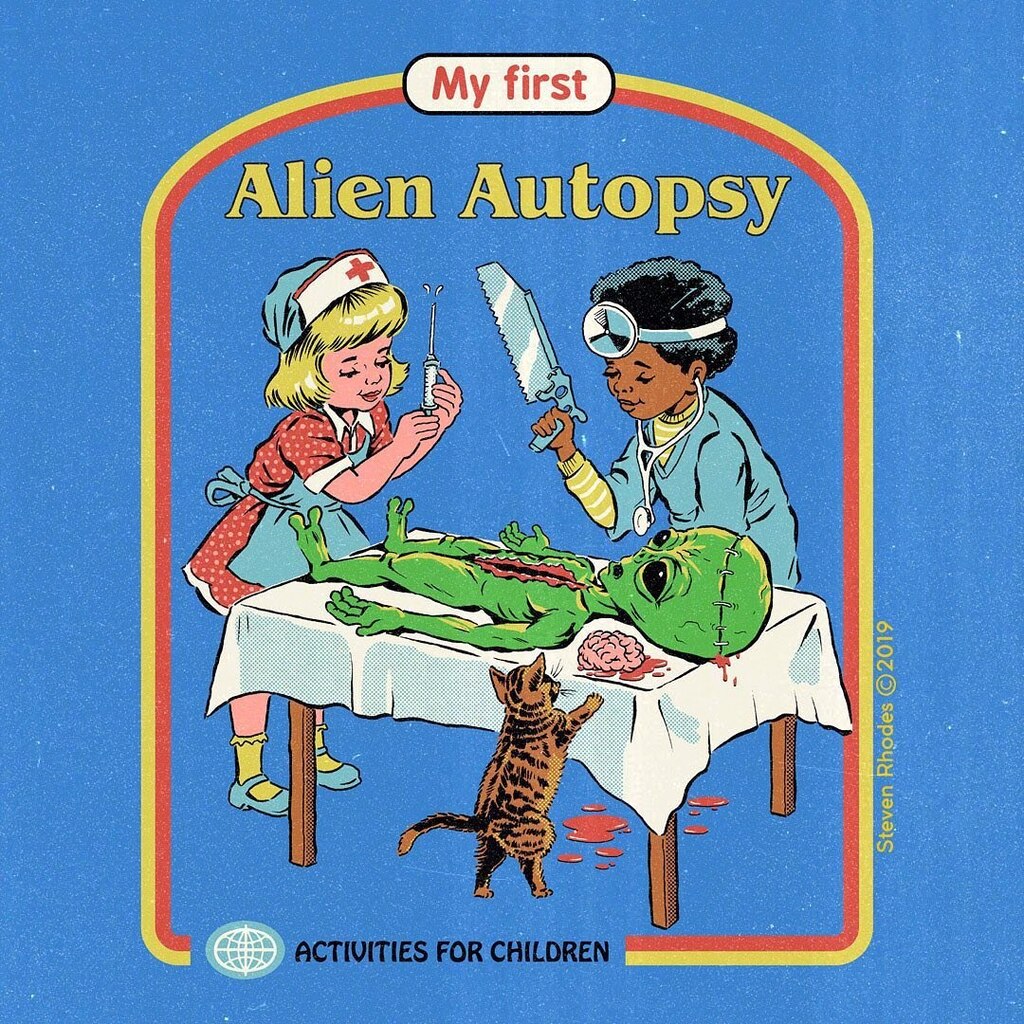 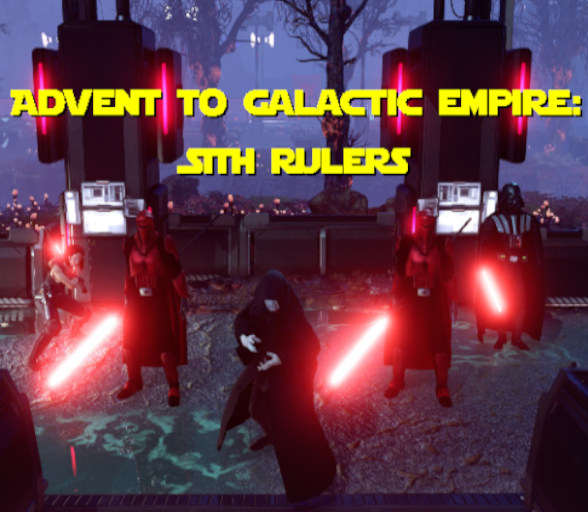 How to XCOM 2 Co-op Via Broadcast Couch Coop (Parsec)
This guide will help you understand how you can use Parsec to play XCOM 2 Cooperatively with friends, and a few suggestions to make gameplay fun and interesting with the people you choose to fight Advent with.
40 ratings 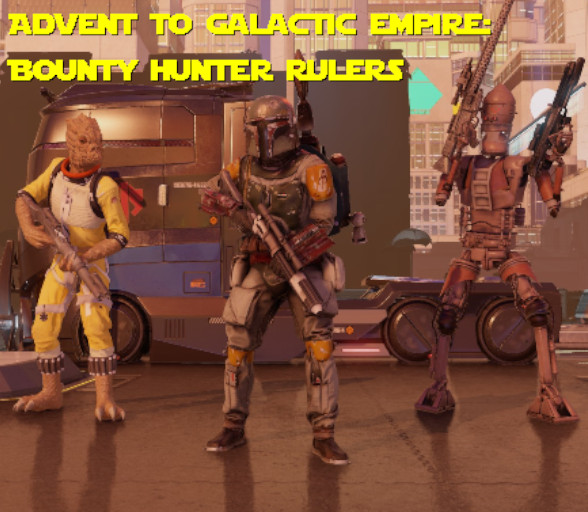 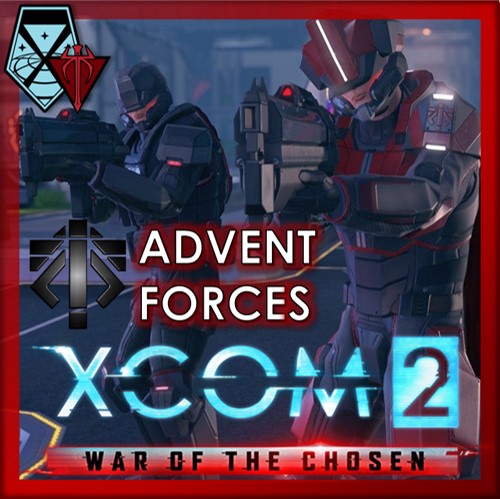 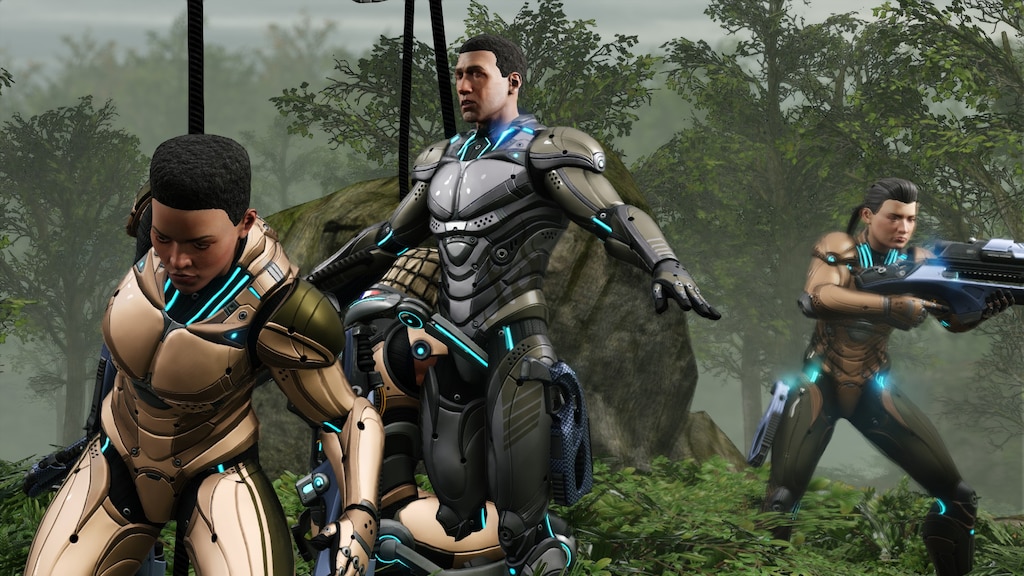 Recommended
69.4 hrs on record
Playing this game after "Enemy Unknown/Enemy Within" makes me not play that game ever again since this sequel brings so many new things and mechanics to the franchise.

Pros:
- New Alien enemies you can fight against
- New human like enemies which are fun to battle against! (Like EXALT from Enemy Within)
- New Concealment mechanic (You can set up ambushes before attacking your enemy)
- Flanking your enemy gives you a "Flanking Bonus" so you can hit them with critical hits! (And vice versa so watch out)
- Soldier Classes with ranks and unique abilities
- Your soldiers can be deeply customized (In Enemy Unknown there wasn't a lot of customizations)
- Story is interesting and good
- Base Management is similiar to as it was in Enemy Unknown, but improved
- The world map is now much better
- High replayability (Thanks to mods)
- Steam Workshop Support
- Long War 2 (Mod)

Cons:
- Sometimes bugs can occur
- Can be frustrating at first

I can highly recommend checking this game out if you hadn't already. You can have so much fun with this game.

Also, don't forget to get the "War of The Chosen DLC" since it is an amazing DLC for the game. 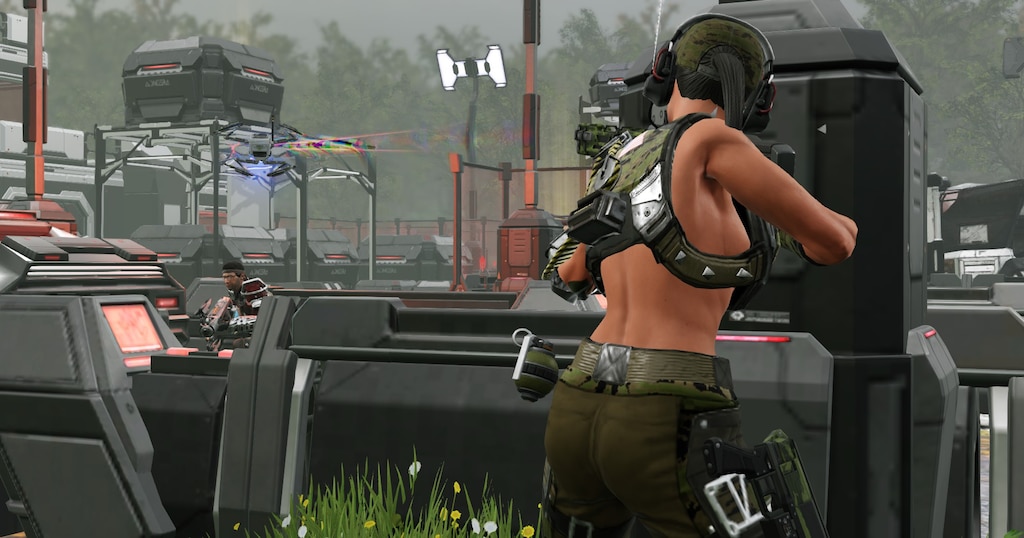 1
12
CO Bradford: Excellent shot, Lieutenant York. *pause* Did you forget something for this mission? York: Not really, Central. CO Bradford: You sure, York? 'Cause it seems you're out of uniform. York: Look Central, we had to wade a mile through a swamp an 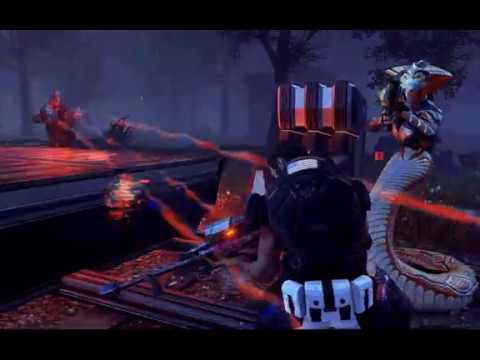 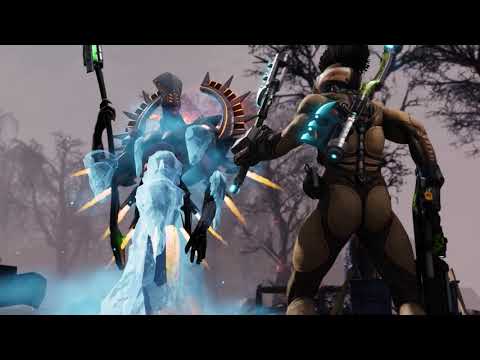 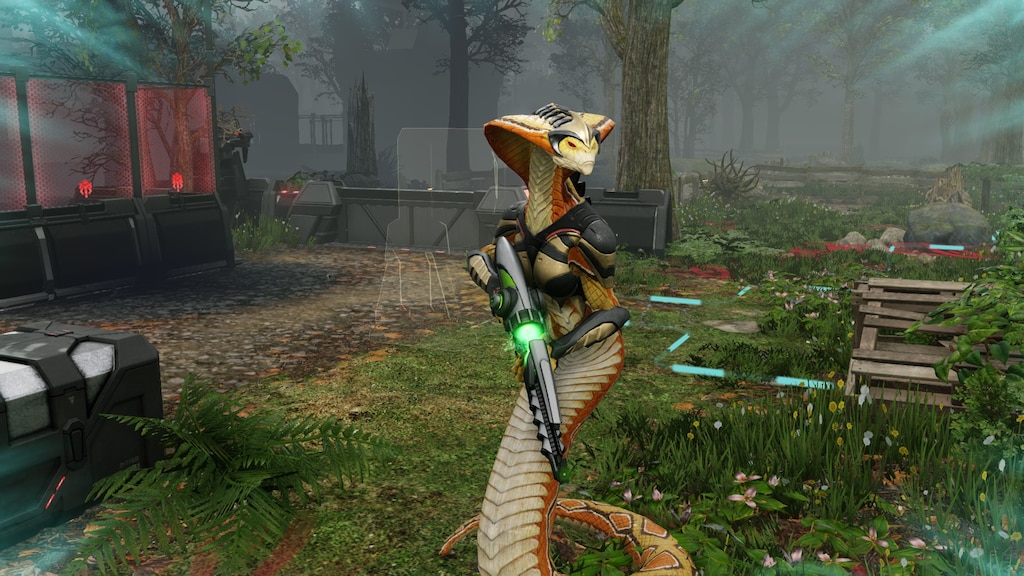 [WOTC] Workshop Mods Not Working [FIX]
Some players may experience some problems with Steam Workshop mods not loading in properly. This guide will help you solve that problem. Hopefully. 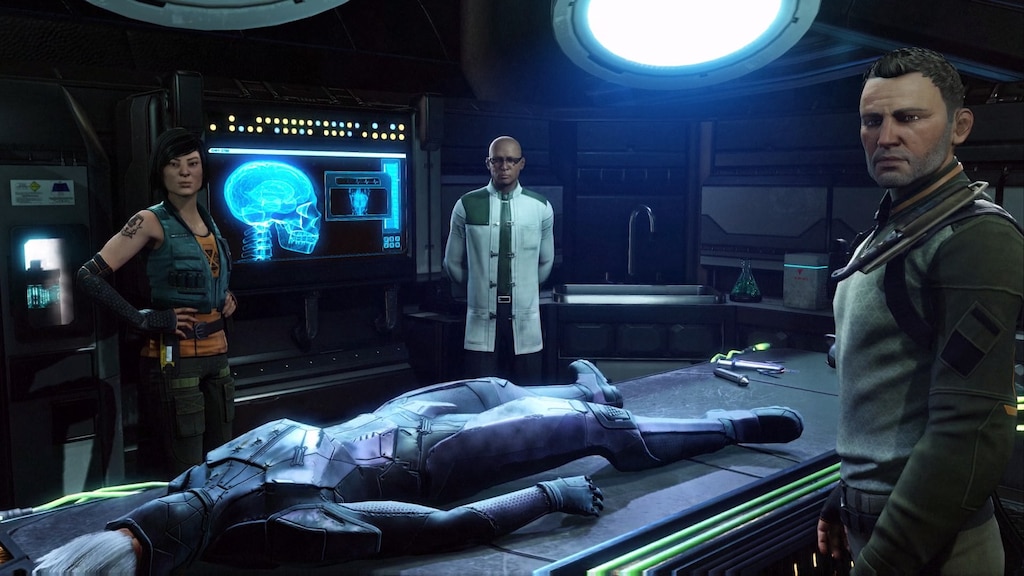 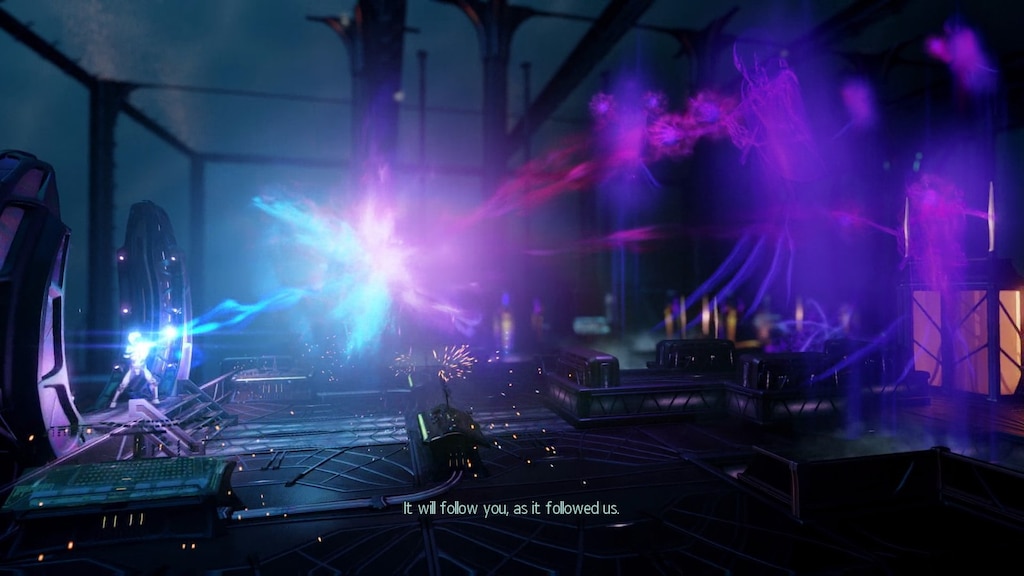 0
1
Harry potter and the prisoner of RNG 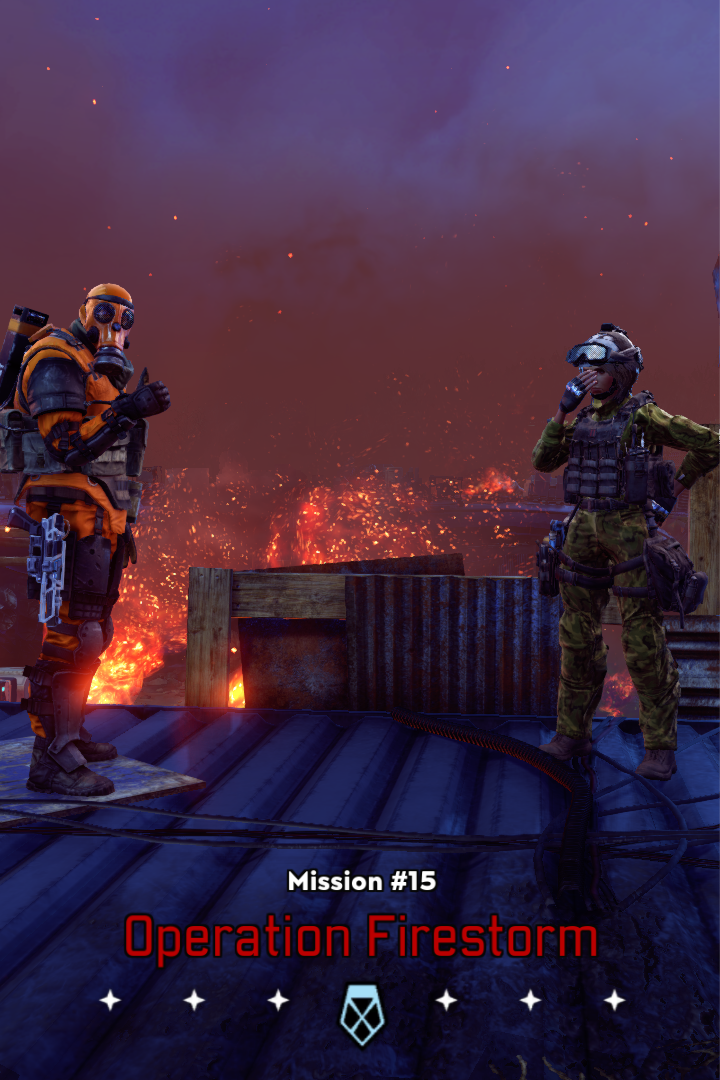 [WotC] Limited Reloads: Pain Mode
The Limited Reloads mod has a new Pain Mode. This guide outlines what Pain Mode is and how it works.   Pain Mode is enabled via the XComFR_OPTIONS.ini file. Set PAIN_MODE=true. I recommend also editing the XComGameData.ini file to give rookies extra 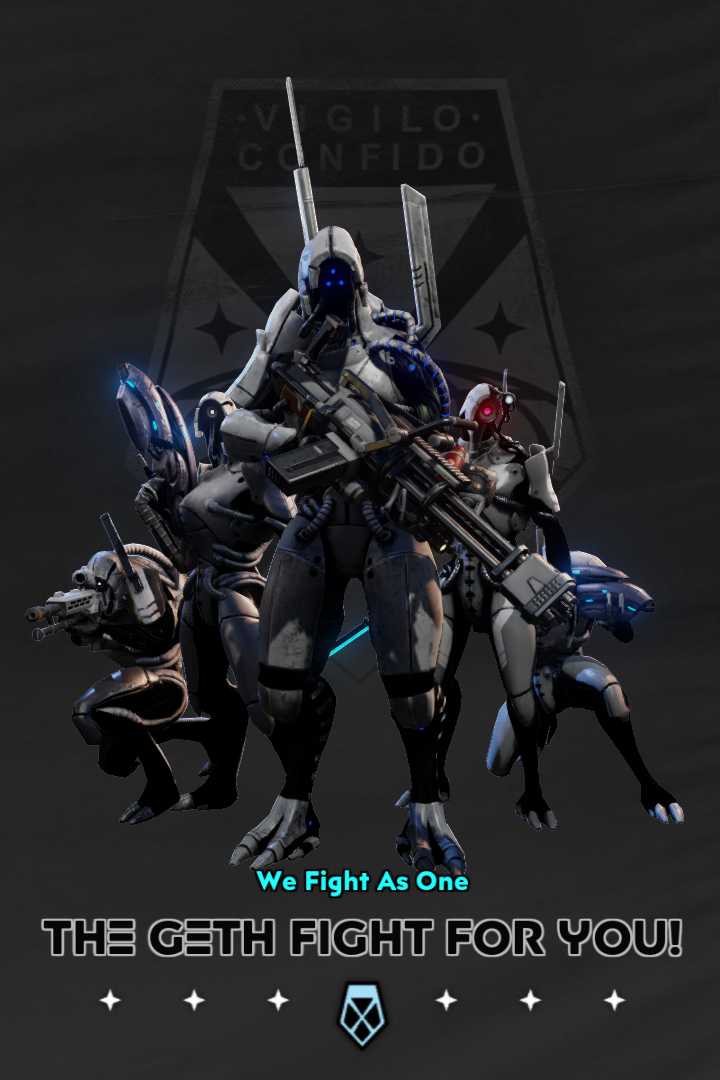 XCOM 2 + WoC how to increase performance simply / Ako zvýšiť výkon jednoducho.
(EN/SK) In this mini-manual I will show you how how to run better XCOM 2 on your ordinary PC as much as possible (All in One, 2in1, Tablets, NUC etc. on Intel UHD). / V tomto mini-manuály ukážem ako spojazdniť čo najhratelnejšie XCOM 2 na bežných kompoch 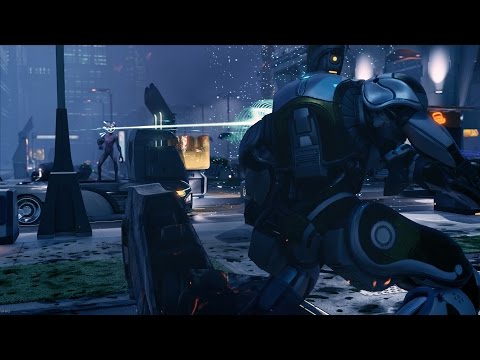 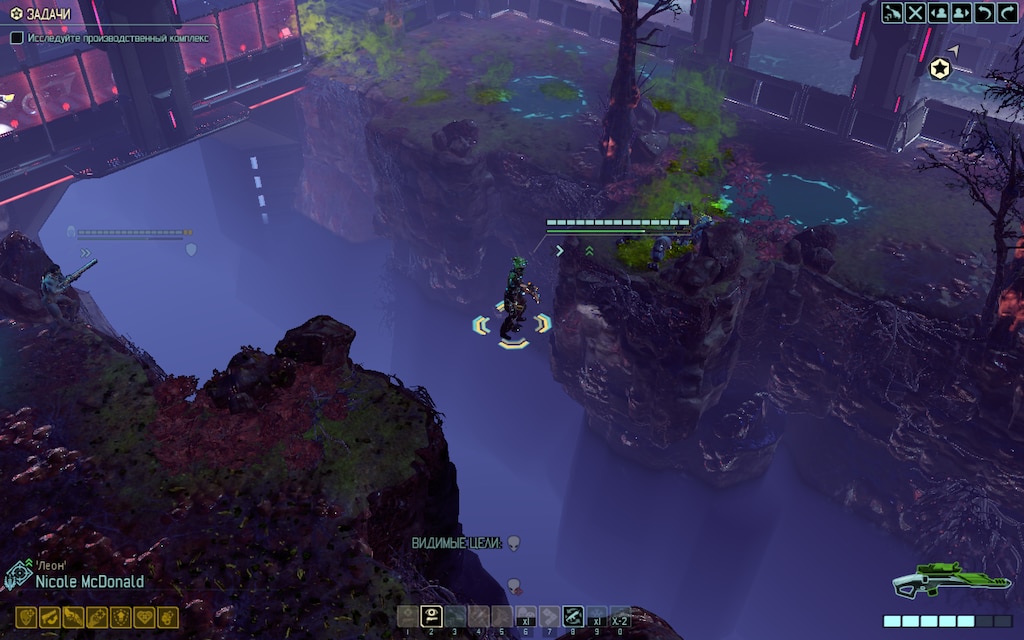 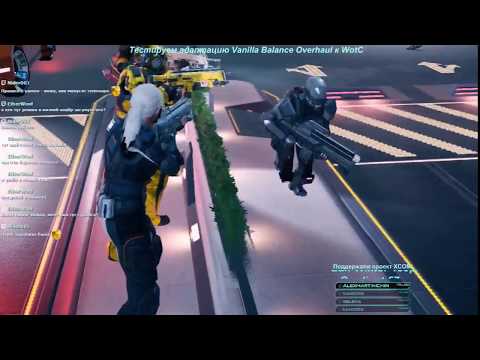 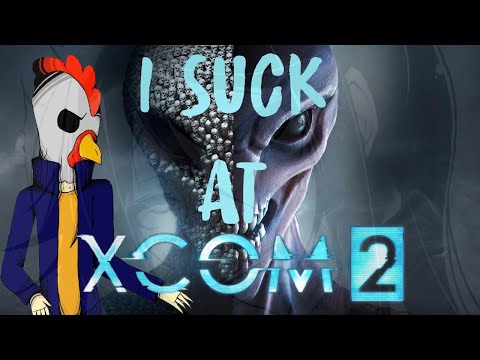 Big Tasty Sauce
View videos
So if I remember correctly, there was a bug where a Chosen could kidnap your ADVENT Trooper/Stun Lancer(gained through the Double Agent resistance order)
Just interested, is this still a thing? I'm gonna guess not, this might've been fixed in the patches that came out after WotC was released. And if it still is, are you able to permanently gain an ADVENT soldier this way, after rescuing one?
1

knojkah
2 hours ago
General Discussions
Anyone know a mod that displays your troops stats on the mission loadout screen
There was one, once but it doesnt work in WotC
6

Green Raven
19 hours ago
General Discussions
anyway to disable integrated Alien Rulers in WOTC?
so its not like i can avoid doing the first mission and they wont show up anymore. they used to spawn in alien facilties, manageable now they spawn in vip evac as well and i guess any random mission? no warning on the shadow chamber not enough time to deal with it...
3