Arma 3 Creator DLC: Global Mobilization - Cold War Germany
Good MOD bad DLC... Seriously why are people ok with the precedent this sets for the future of mods in ARMA and in other games. Steam tried to monetize the Workshop, Bethesda is trying to monetize its mods with the Creation Club. Each of those times people made their voice known but here i'm not seeing it as much as id like.

Additional: as of 5/24/19, i have not found any attempts be servers to implement this content. yes a few do but they are obsolete and not popular, KOTH and Wasteland have not done so yet making the content worthless unless you like the annoying campaign or other singleplayer content.
Leave a comment
Screenshot Showcase 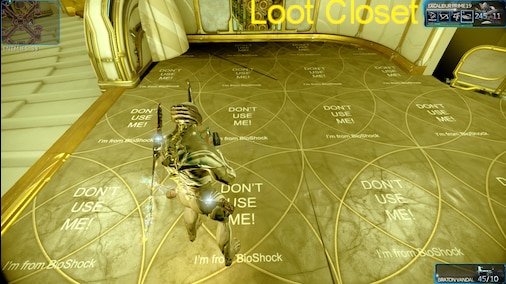 loot closet Dont use me im from bioshock