Experience true combat gameplay in a massive military sandbox. Deploying a wide variety of single- and multiplayer content, over 20 vehicles and 40 weapons, and limitless opportunities for content creation, this is the PC’s premier military game. Authentic, diverse, open - Arma 3 sends you to war.
$29.99
Visit the Store Page
Most popular community and official content for the past week.  (?)
Community Radar #29
Jul 14 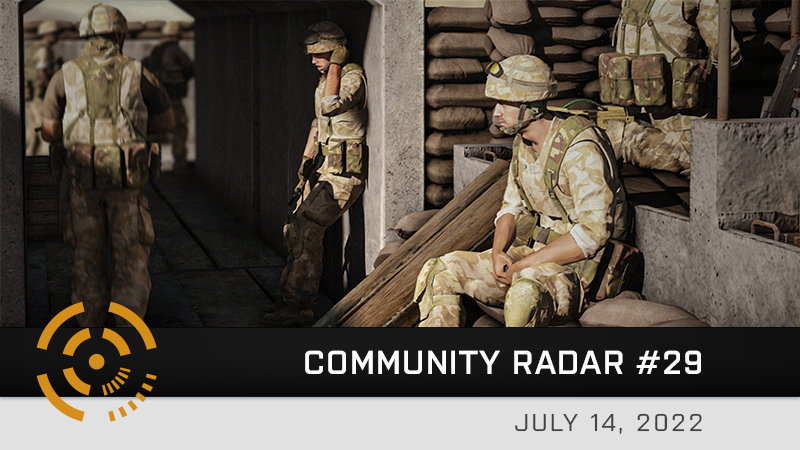 [arma3.com]Stuck at base while the Zeus Game Master creates your next mission?

Then we have some reading material for you to pass the time!

Arma 3
810
18
Looking for a mechanised unit
i am primarily look for a unit that is fun and not too serious i dont like that yes sir no sir crap the game is supposed to be fun i really would like a Vietnam unit but if you are modern day or ww2 etc we are good and also never never trust me in a helicopter but tanks and apc's i would either like to be a driver or if i really have to be ill be a comander even tho i am not the best at it well thanks for reading this crap but if any of your units sorta match this description add me and we can talk here i...
17 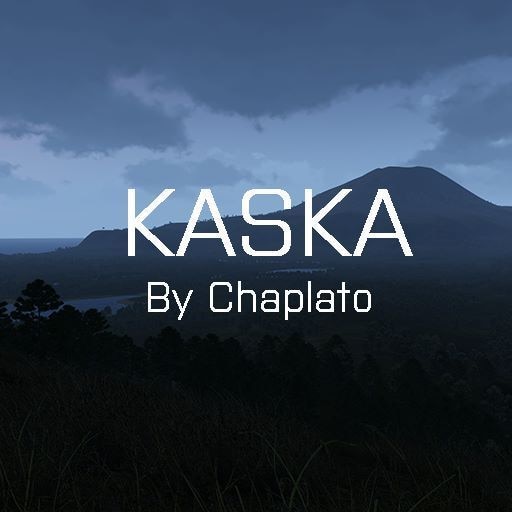 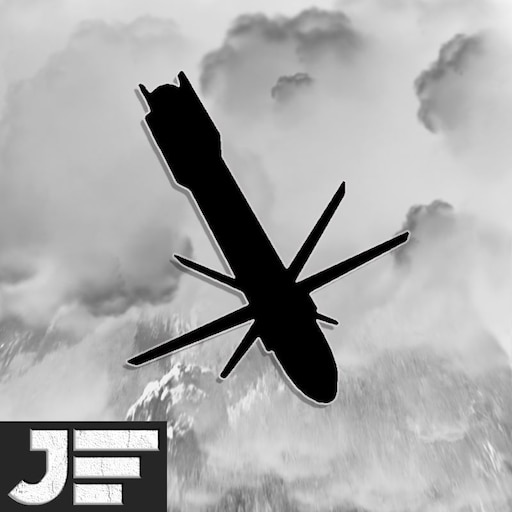 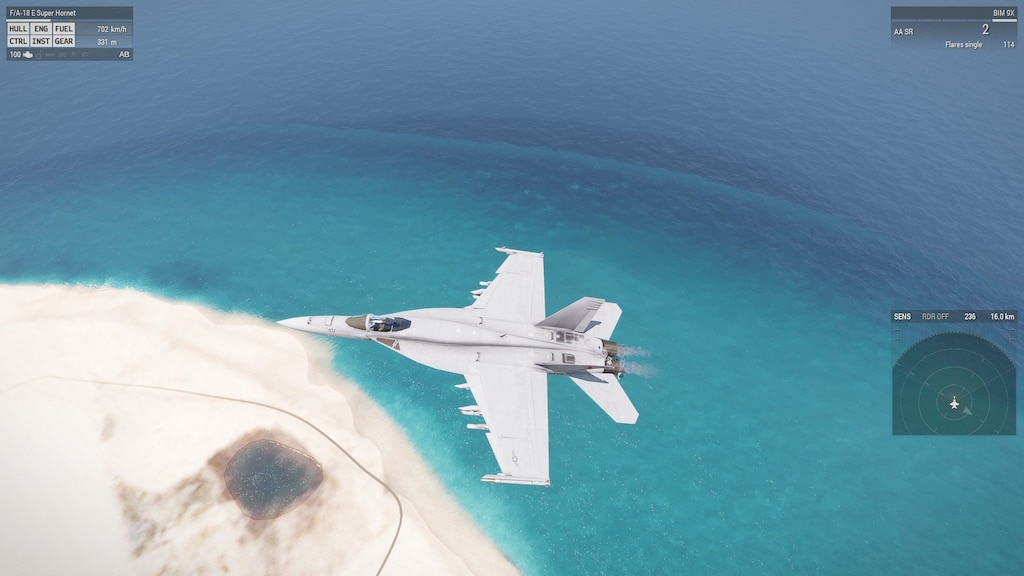 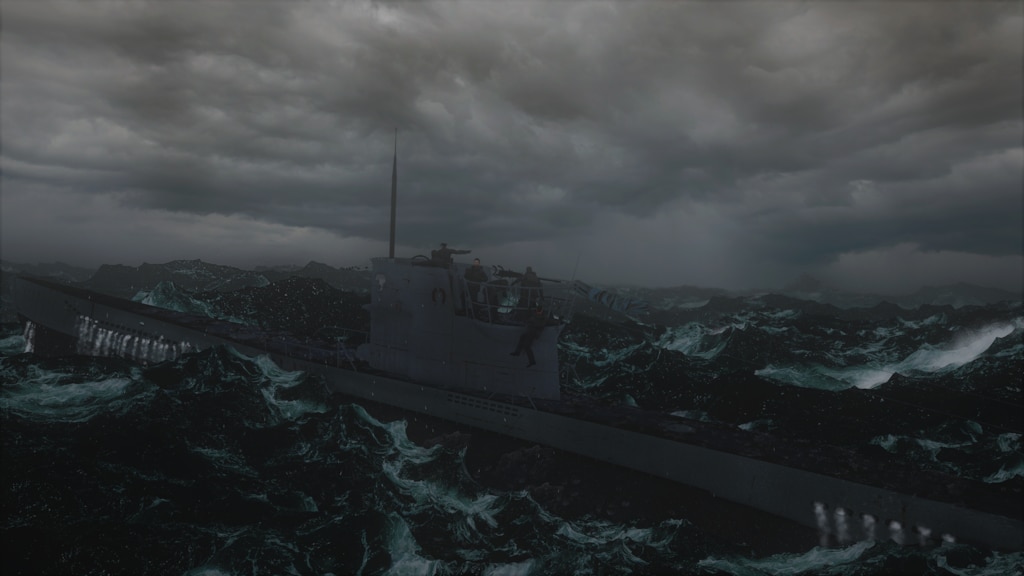 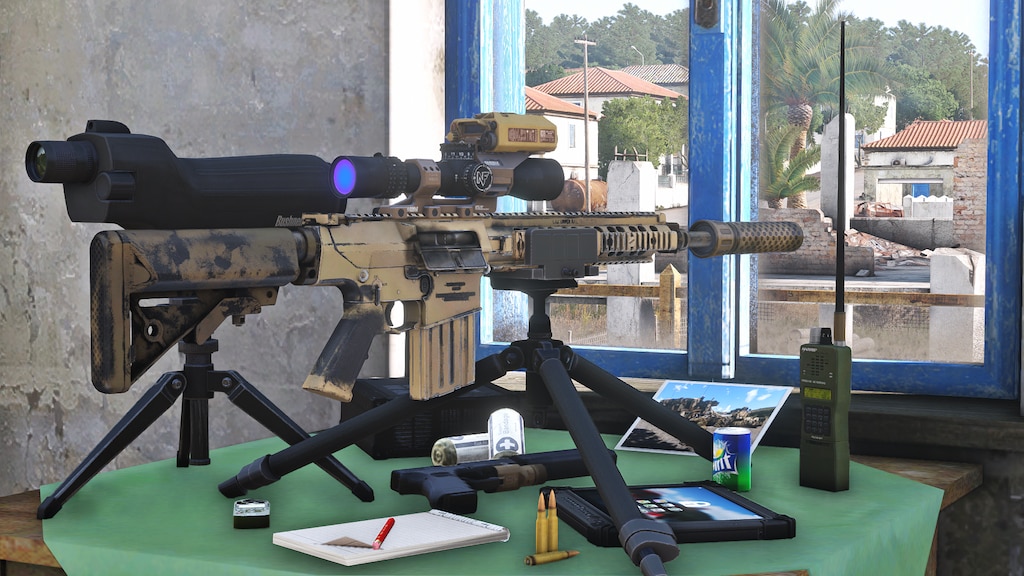 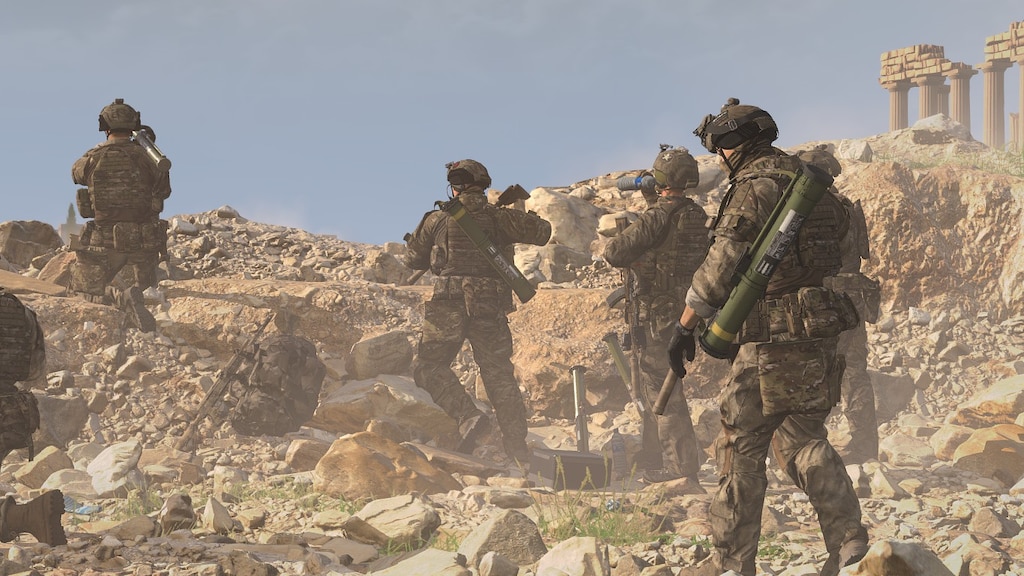 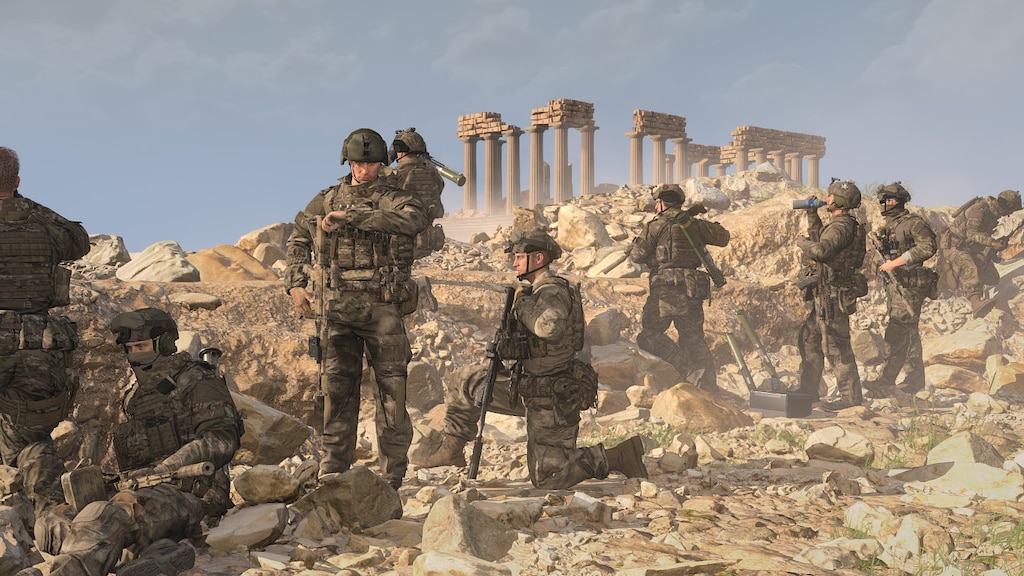 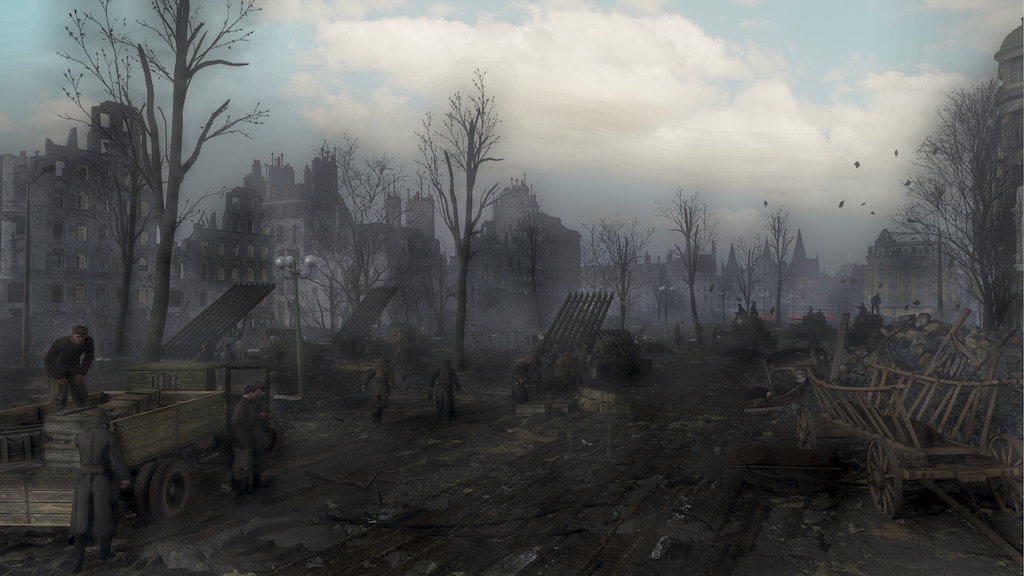 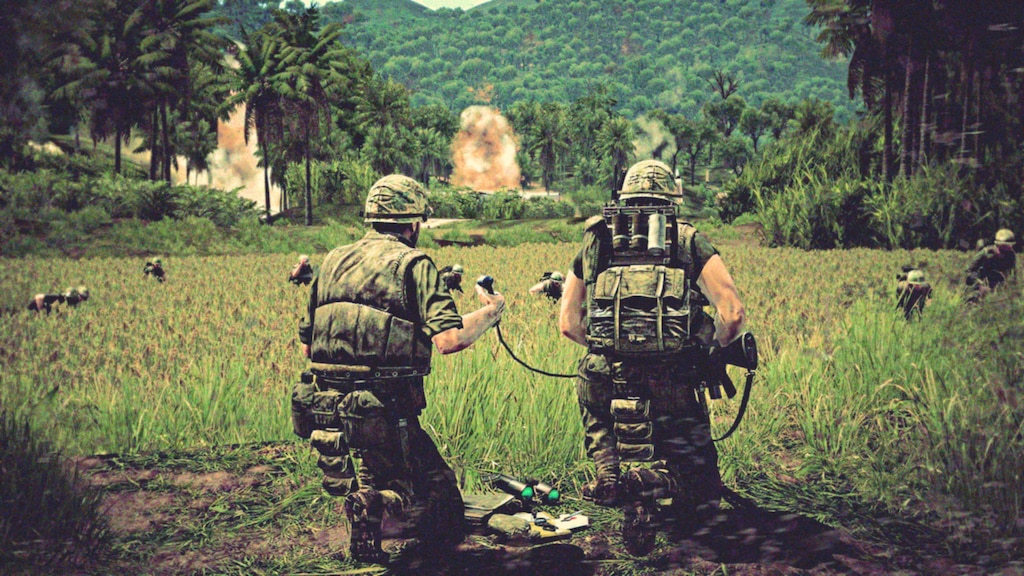 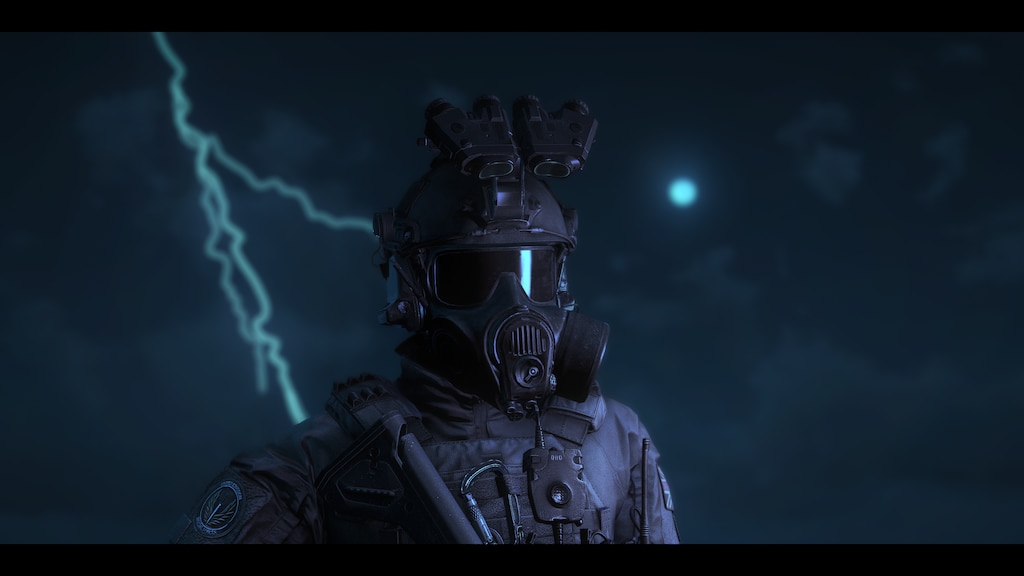 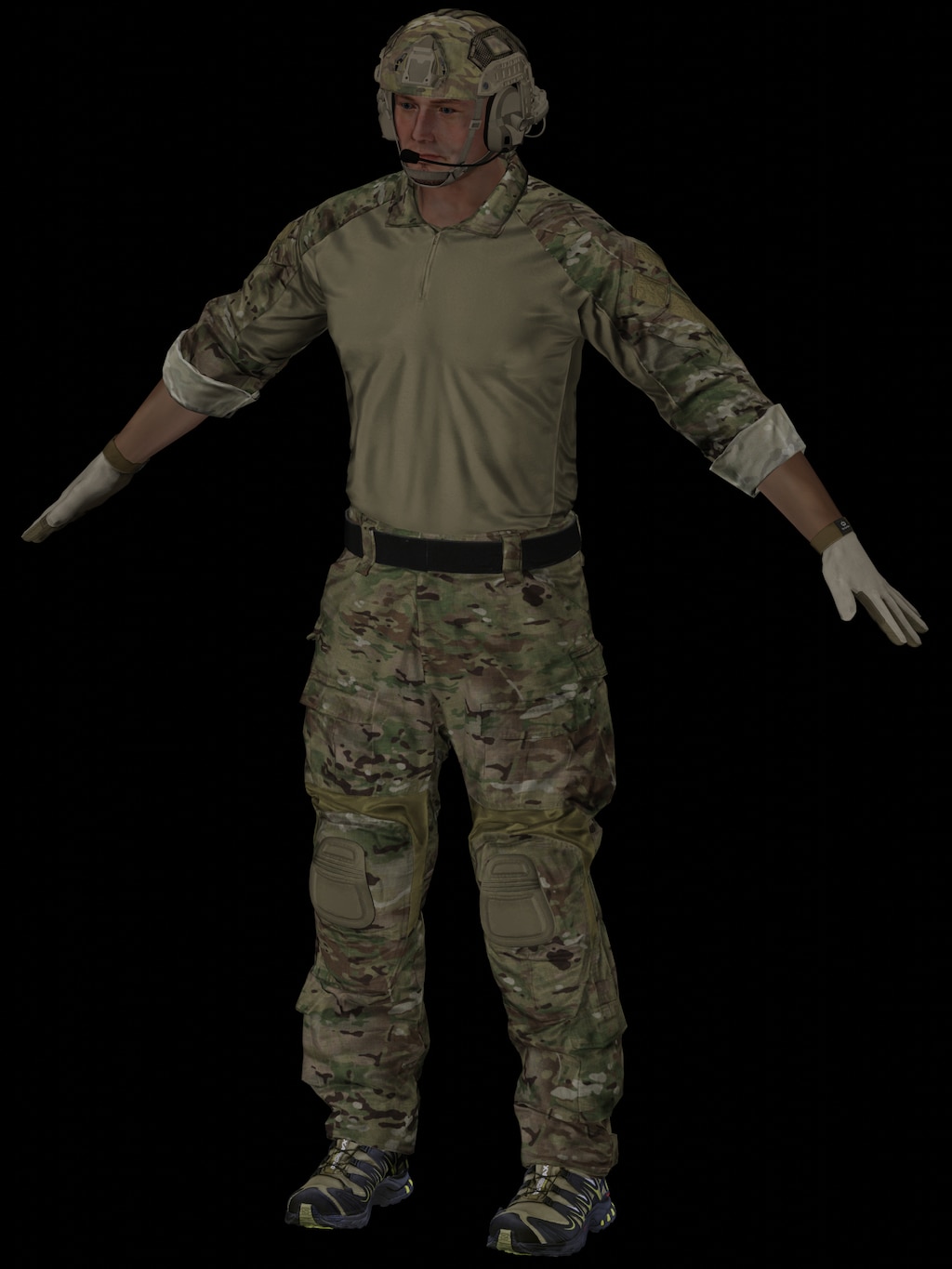 Recommended
2.6 hrs on record
I am a 45 yo father, probably one of the oldest people playing this game. I am a single farther to my Son, who is 14 now. My son got this game for Christmas in 2021 from his uncle, so we installed it on his computer and he started playing. By the end of the week he had 24 hours on this game. This was horrible for me, as it was already hard for me to find ways to spend time with my son, as he is always out with his friends or just watching YouTube. So I decided to make a Steam account and get this game to see if I could maybe play alongside him. I loaded into the game, picked my character and started playing but I was stuck on what you where supposed to do. I asked my Son for help and he hosted a game for me to join. I loved it as it was the best time I had spent with my Son since my wife had died. This game has ever since brought me and my son closer again and now we actually spend time together outside the house together as well. This game reminded me that there's fun to be had in everything, and it has brought both me and my Son many happy memories.

Recommended
241.2 hrs on record
I've mostly played this in a server with my friends, and I know there's a lot more to offer from Arma 3 than I've experienced, but at over 200 hours I feel qualified to leave a review now! The game is a lot of fun, especially with friends, and is best described as a realistic war sim, with a lot of room for strategizing.
It's one of my most played games on steam, and I always have fun, even if there can be some bugs to the game sometimes. 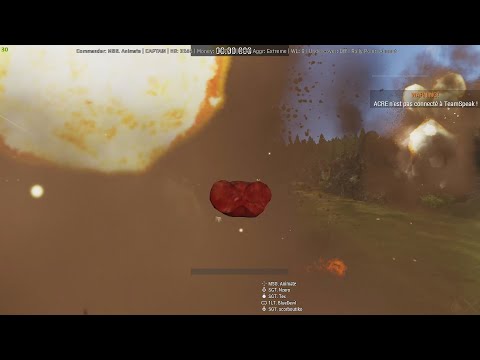 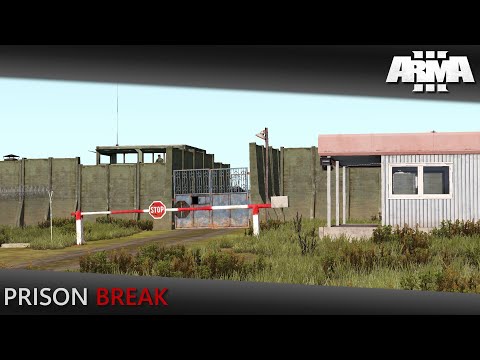 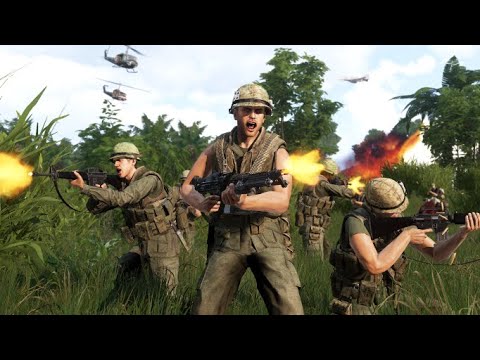 8 Types of Mission Briefings
The 8 different types of briefs used by the U.S. Army; who delivers them; who receives them; and their purpose... 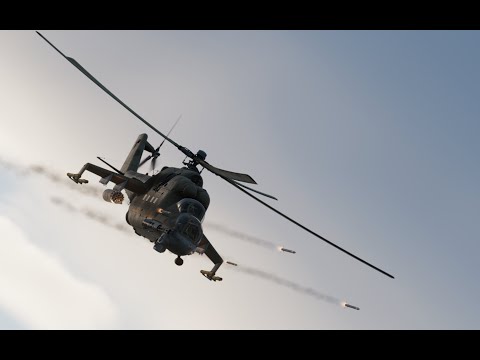 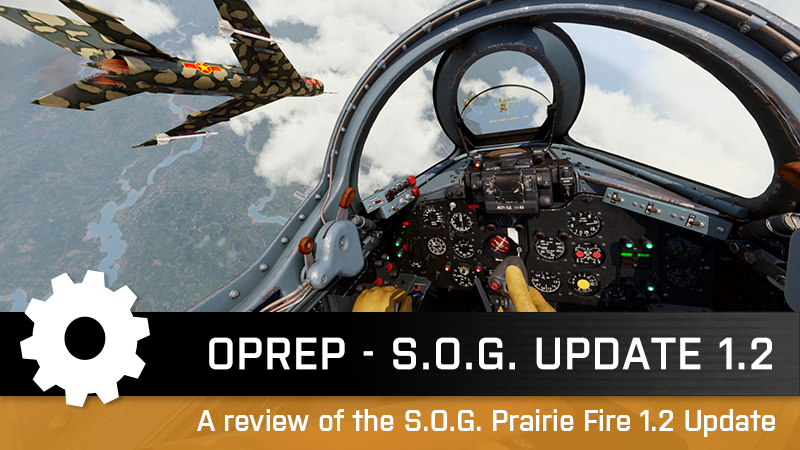 The team behind S.O.G. Prairie Fire is excited to be rolling out our second major update, with new assets, factions, missions and terrain to expand your Vietnam War experience.

The 1.2 update was released on July 12, 2022, and your game should update normally on Steam. Please remember, after large updates, to verify Arma 3 local file integrity in your Steam library. 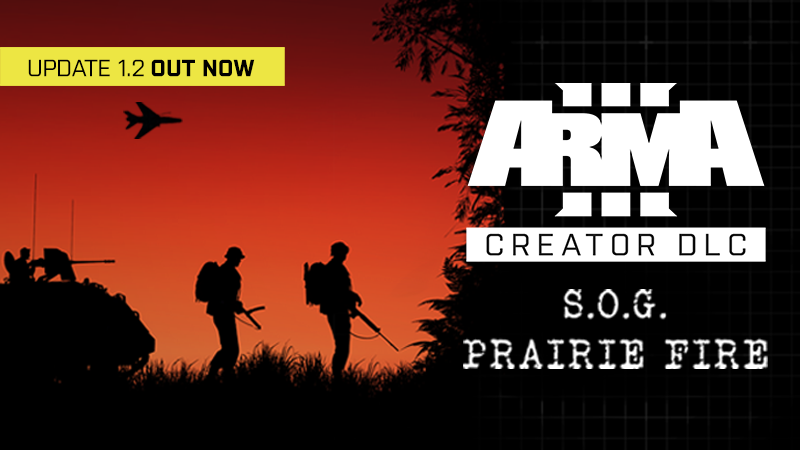 To celebrate the new release, S.O.G. Prairie Fire will be discounted by 25% for a limited time on Steam.

New terrain: "The Bra"
This unique new terrain, covering 25 km2, enables players to design and run missions around an infamous section of the Ho Chi Minh trail in Laos, nicknamed “The Bra” by MACV SOG units, due to the road shape, viewed from the air.
Updates to Cam Lao Nam
The 1.2 update adds the US Embassy in Saigon and the train station and new city buildings in Hanoi - each recreated from period photographs and thoroughly detailed to add more immersion to urban fighting. Numerous new Vietnamese city house models have also been added. 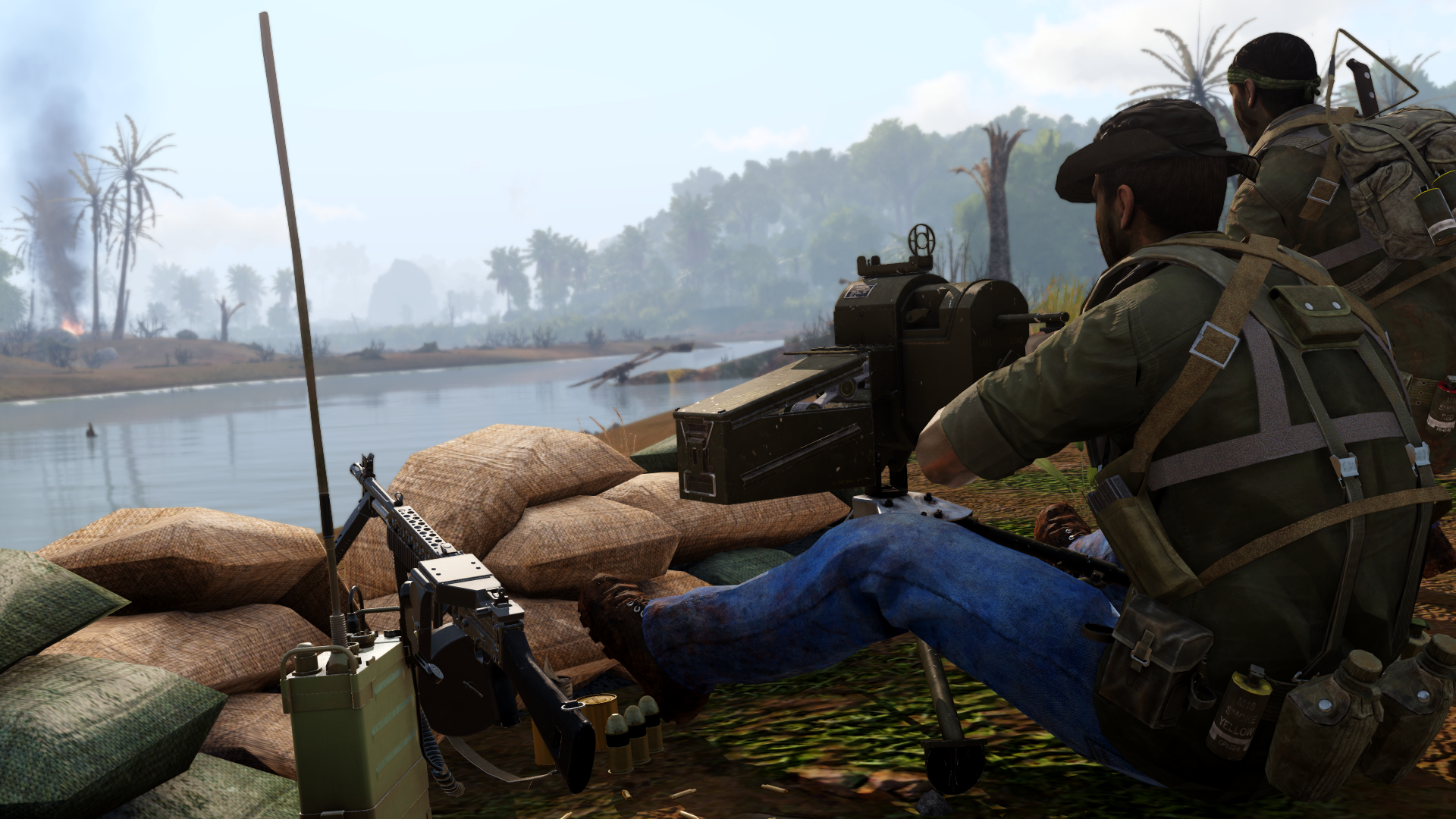 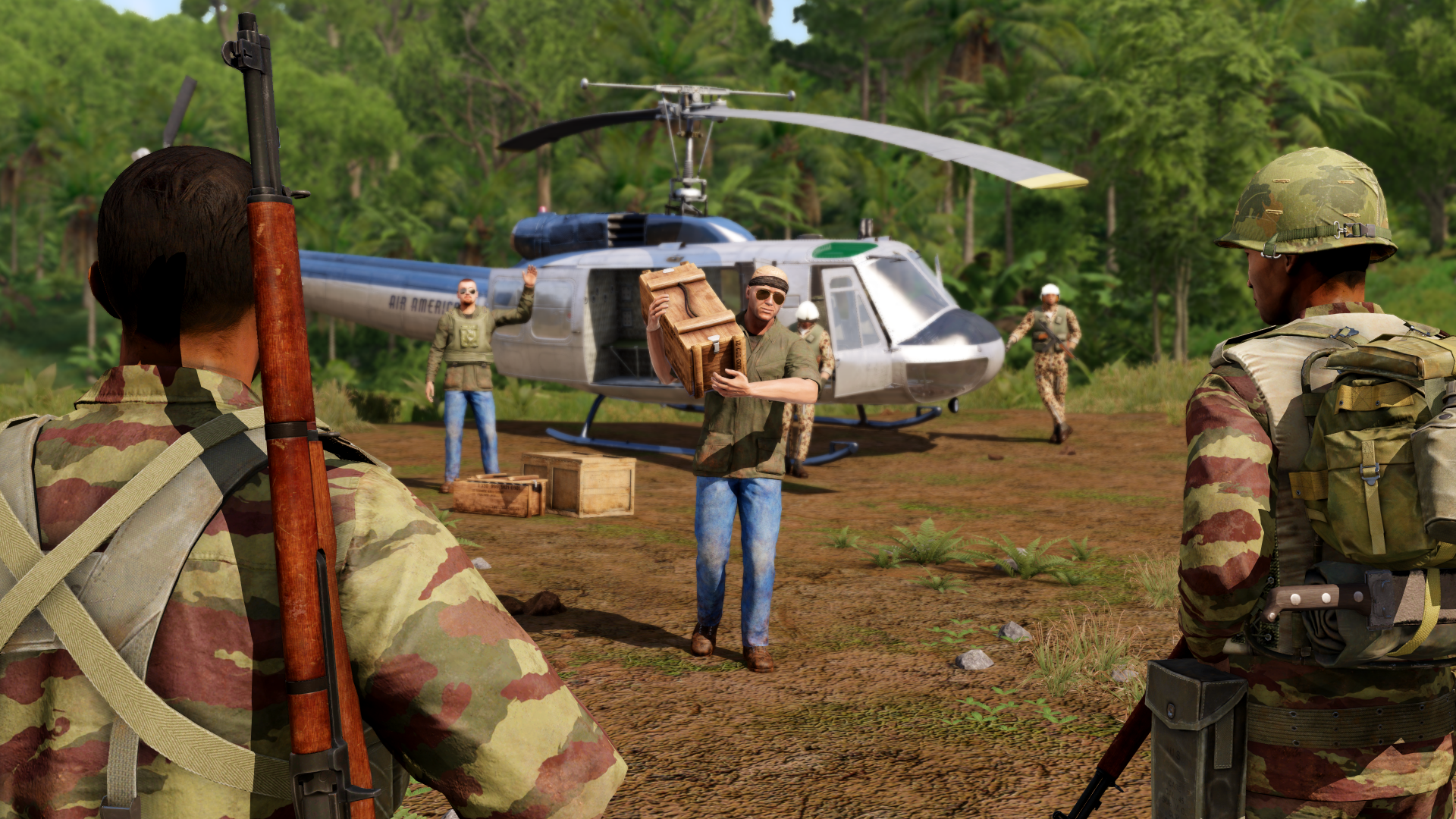 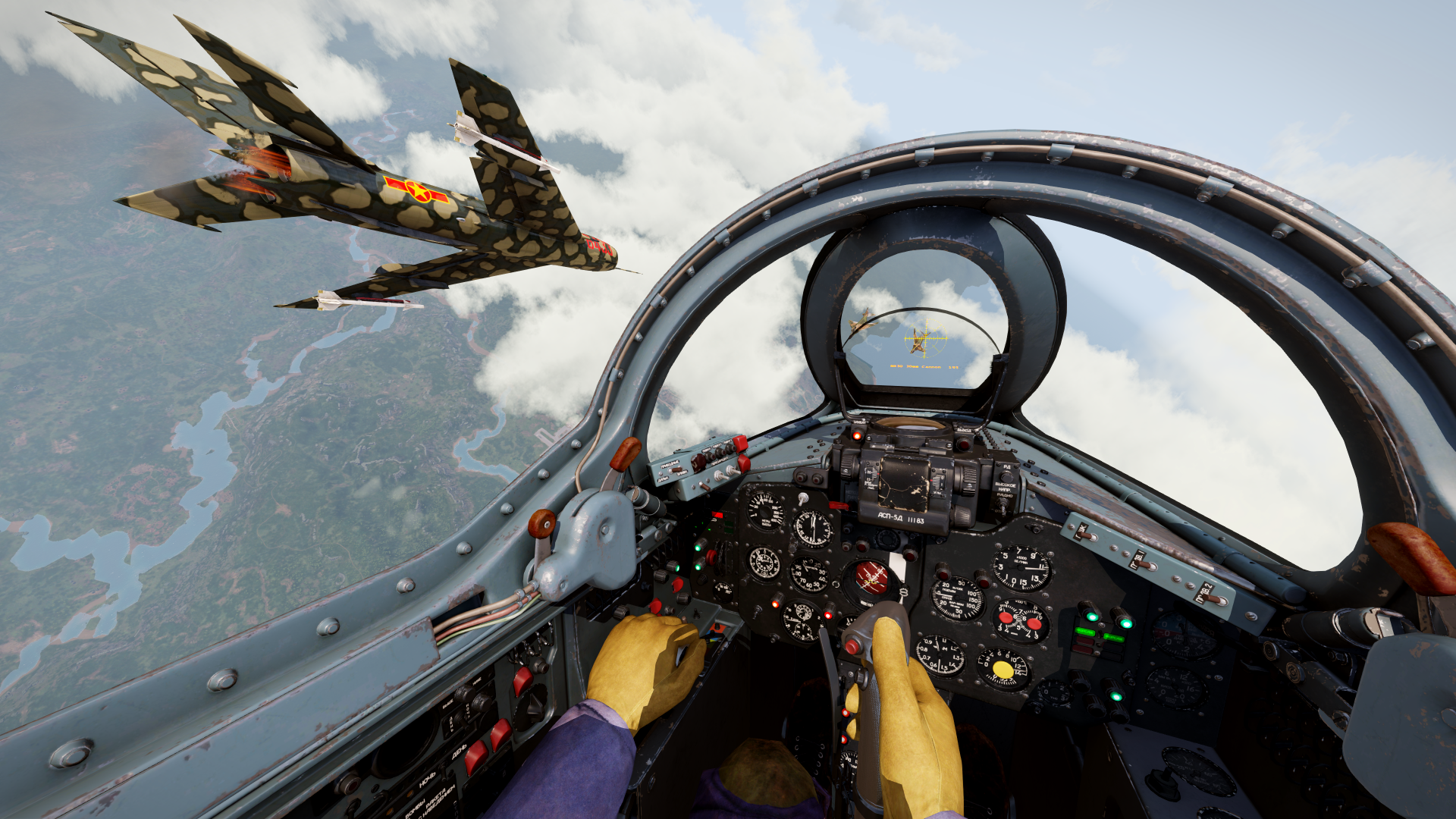 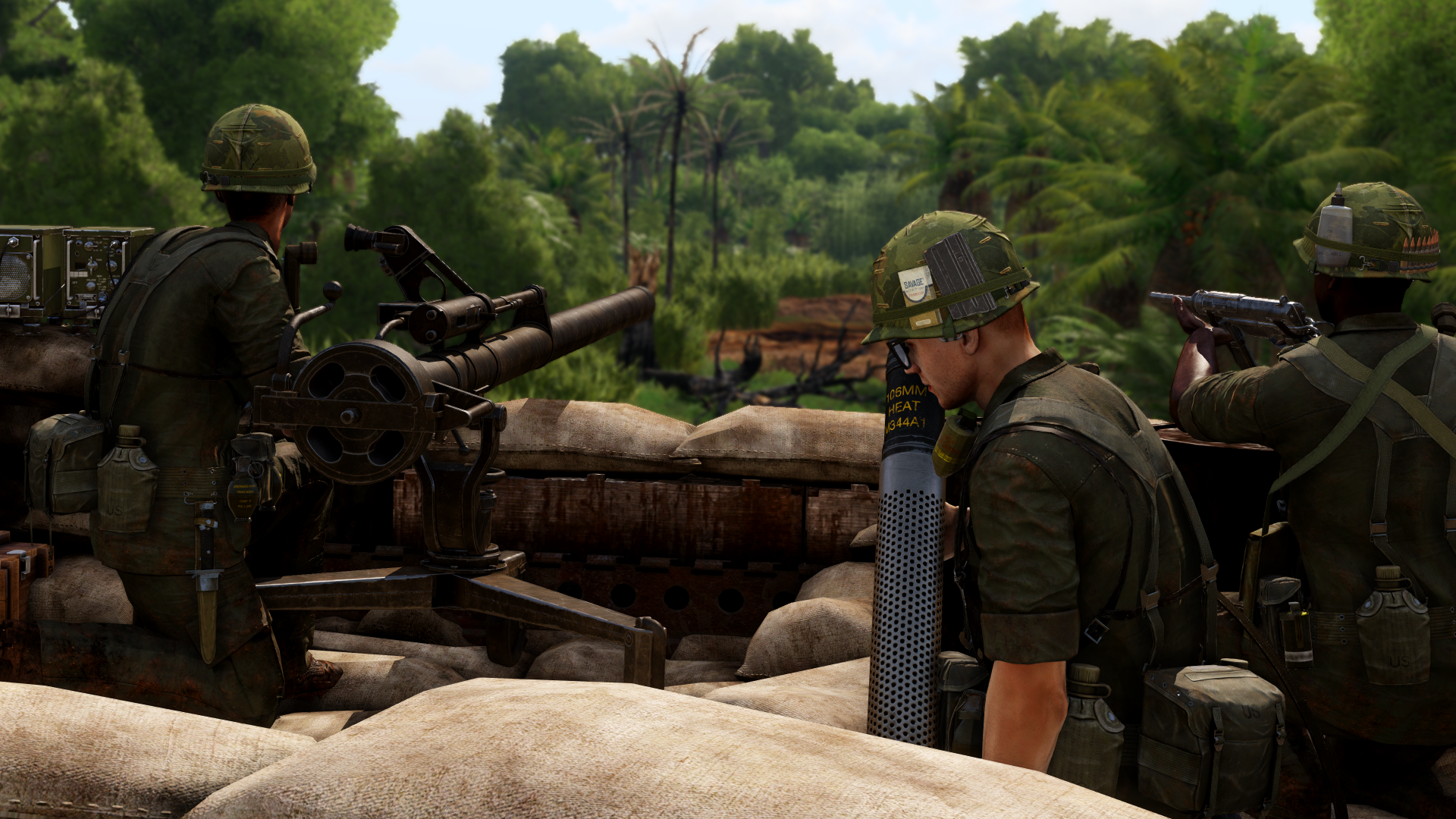 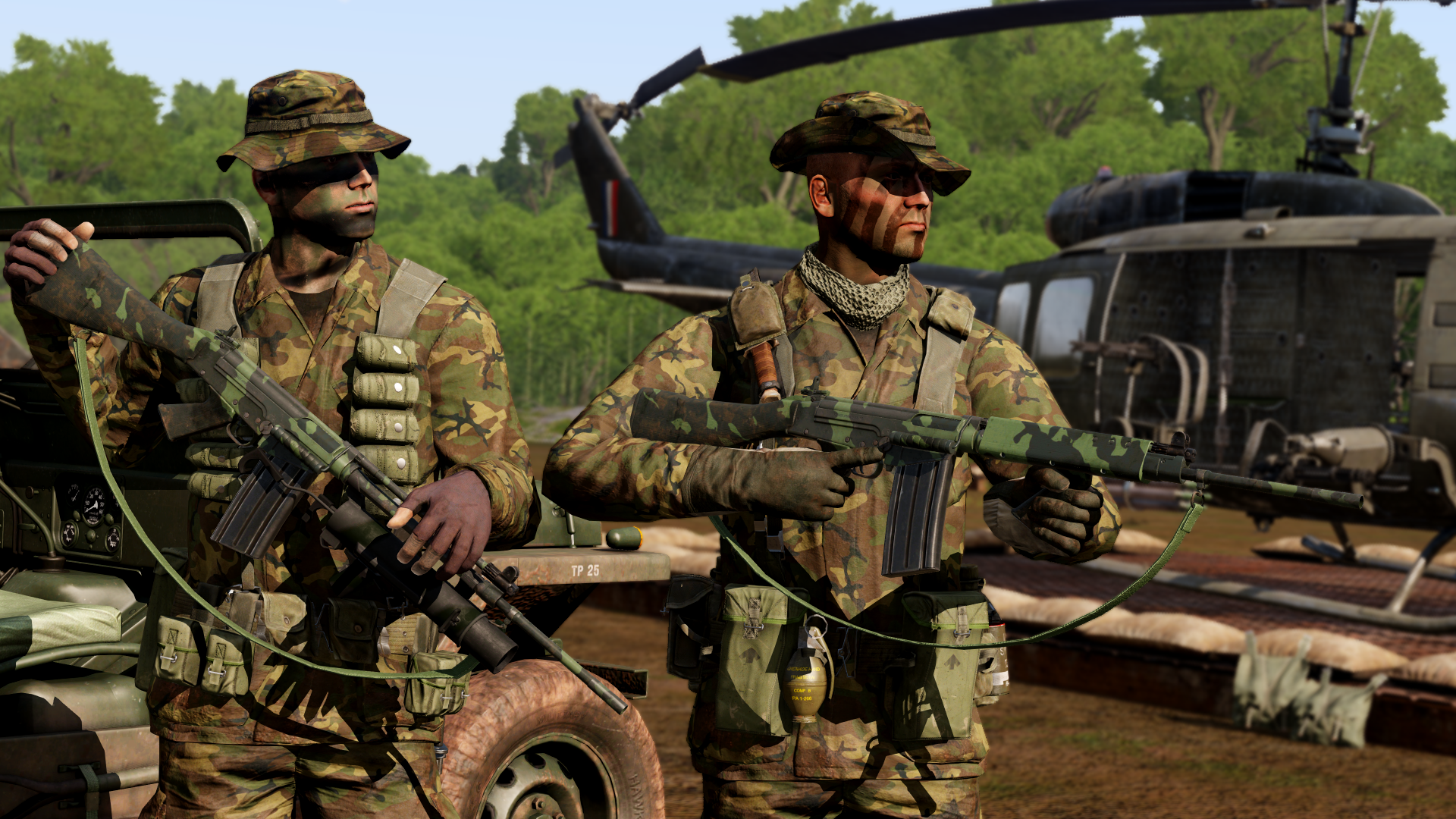 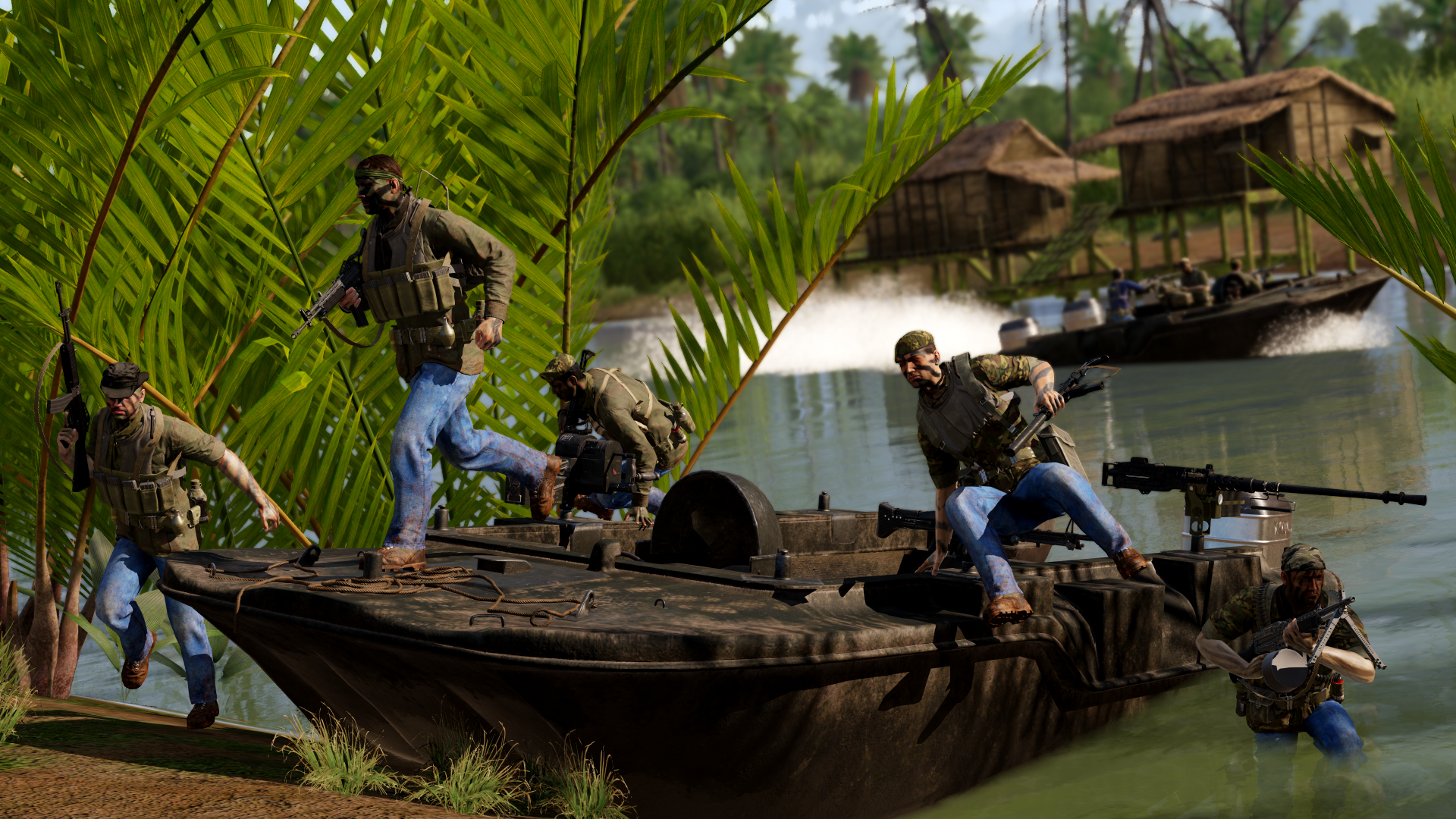 The version 1.2 changelog can be found on the Bohemia forums[forums.bohemia.net]. The new content is further introduced in a new OPREP blog post[dev.arma3.com] by developer Savage Game Design.

The Arma 3 Creator DLC: S.O.G. Prairie Fire is available for purchase on Steam with a 25% discount until July 19th. The DLC’s soundtrack is also on sale during this time at 25% off.

Enjoy the free update and see you in Laos!

Creator DLC is a label for original Arma 3 projects made by third-party developers and published by Bohemia Interactive. It enables external talent to earn a financial reward for their work, while players get to enjoy more quality content. For more information, please visit the Arma 3 website[arma3.com].

J. Batz
24 minutes ago
Looking for Squad, Clan, Group
Are there any groups that play with S.O.G. Prairie Fire dlc?
I would like to know if I could maybe find a unit to play some Vietnam missions.
5

Roseru
2 hours ago
Looking for Squad, Clan, Group
Is global mobilisation dead?
Does anyone know how to uninstall this mod/dlc? It takes up a lot of space and I never use it. I never see this on the mp servers. Is this mod/dlc dead?
3

XM237258
4 hours ago
General Discussions
Looking for a Semi-Realism Unit
Hello! im looking for a semi-realism unit that is decently active, Looking for EST time based but i have flexible time to play on other zones, DO NOT ADD ME I WILL NOT ACCEPT AS I HAVE FLOODED FRIEND REQUESTS
29