Squad is a tactical FPS that provides authentic combat experiences through teamwork, constant communication, and gameplay. It bridges the large gap between arcade shooter and military simulation with 100 player battles, combined arms combat, base building, and a great integrated VoIP...
$49.99
Visit the Store Page
Most popular community and official content for the past week.  (?)
SQUAD V2.16 IS LIVE NOW
May 18 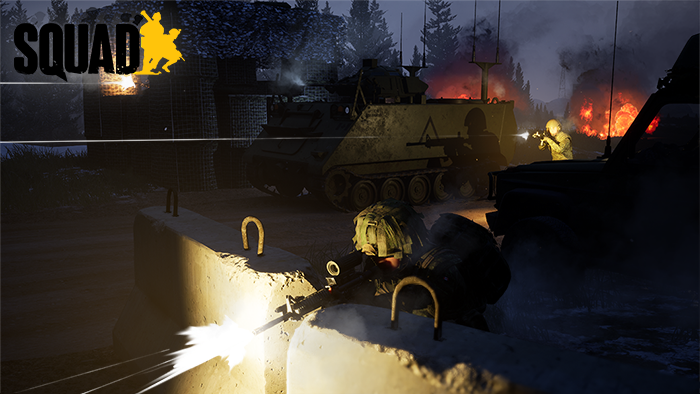 Squad’s v2.16 update is now live for players to download.

For details on what’s in this latest update visit our Release Notes which we posted yesterday (LINK URL).

To report any technical issues you might experience after updating to v2.16 please share them on our forums (LINK URL).

Thank you for your attention. 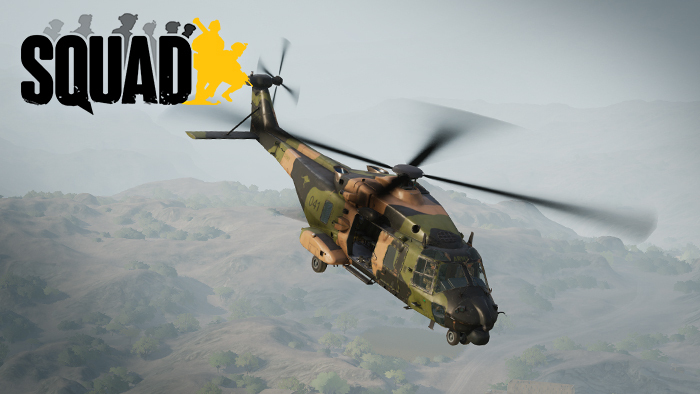 Tomorrow we are releasing Squad v2.16. This continues a series of more frequent updates, some of which are smaller in scope, to allow us to continually improve the Squad experience for our players.

V2.16 will be the fourth update to Squad this year (not including Hotfixes).

While there are dozens of improvements, fixes, and other changes in v2.16, the most prominent are the addition of three new vehicles for the Canadian Armed Forces faction, a INS emplacement Hell Cannon for the Insurgent faction, and the new Seeding Mode that will help Server Owners better populate Squad servers.

We’ve made a whole lot of other gameplay changes which are listed below in the Changelog, as well as addressed numerous bugs. 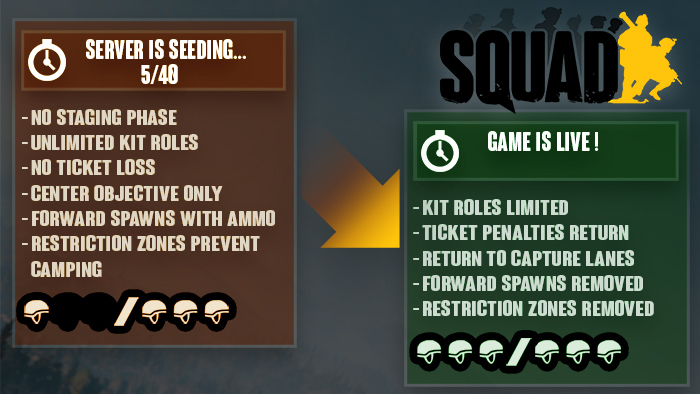 CLEAR CACHE TO RESOLVE RESIDUAL ISSUES
If you are experiencing issues, be sure to go to Settings -> “CLEAR CACHE” after updating. How to fix blurry textures
Since the Squad Update: V2.0 many players have encountered the problem of not rendered textures. There is a solution that should fix this problem.
56 ratings

Recommended
9.8 hrs on record
good, the acid i took makes this game fun. 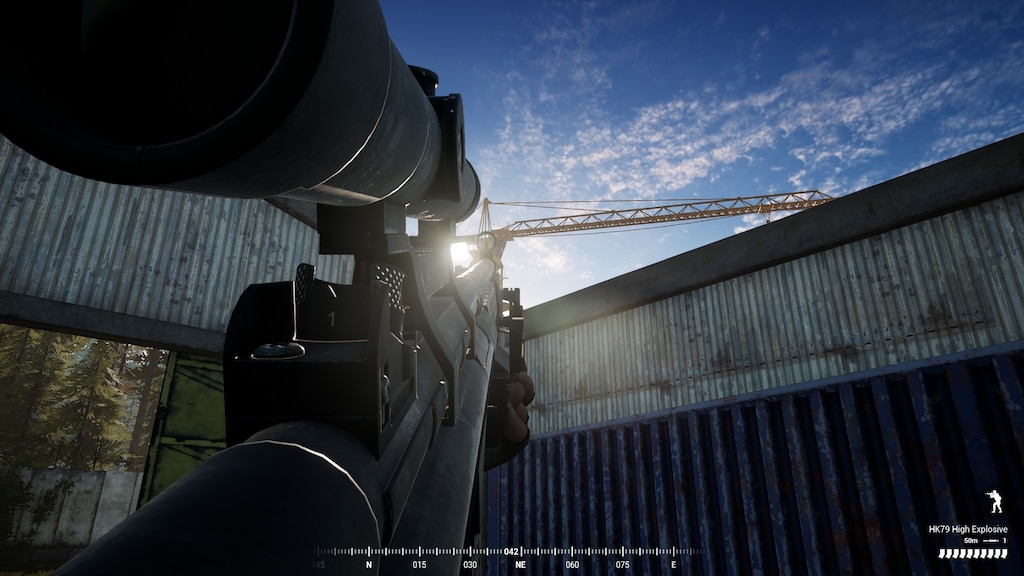 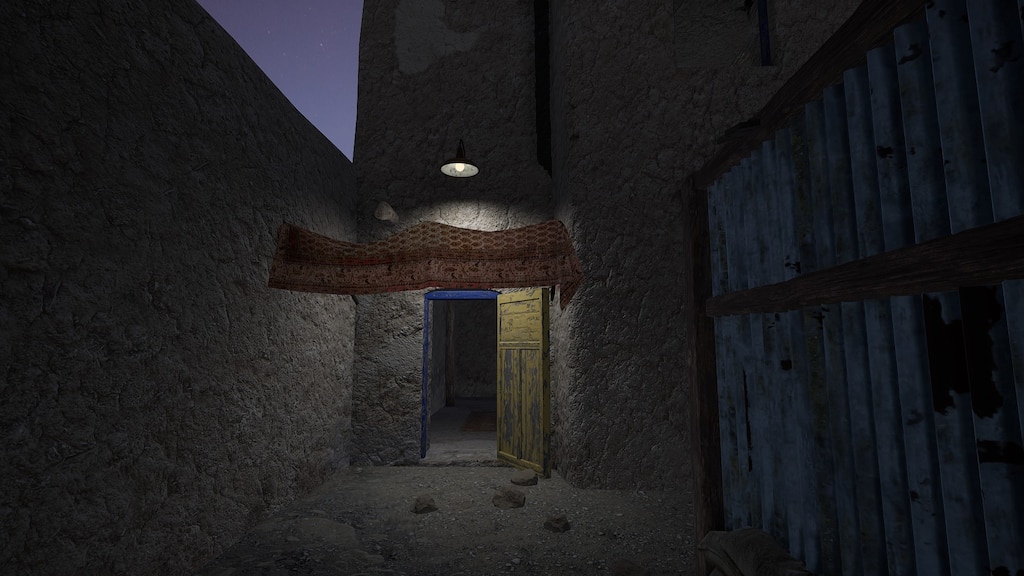 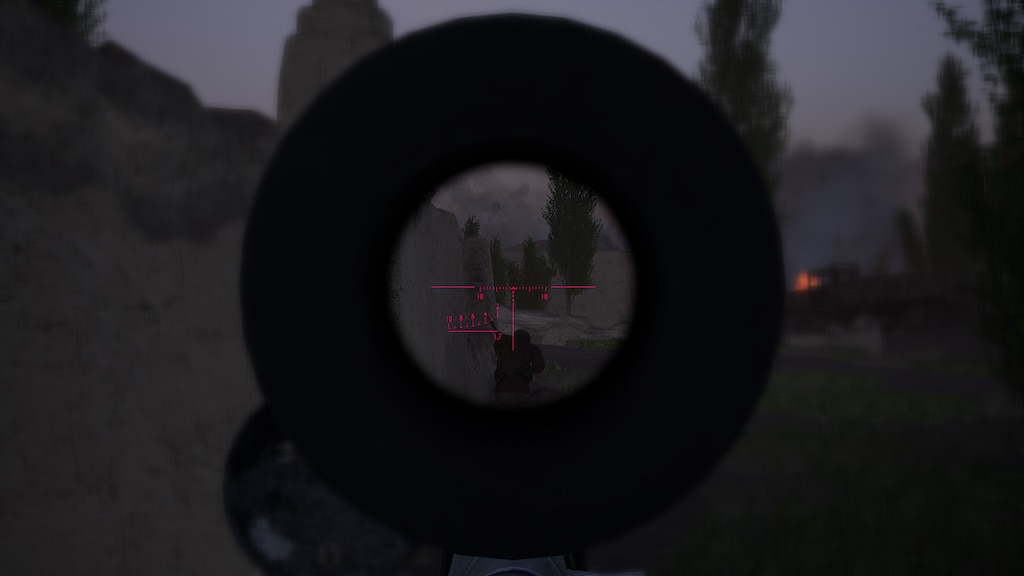 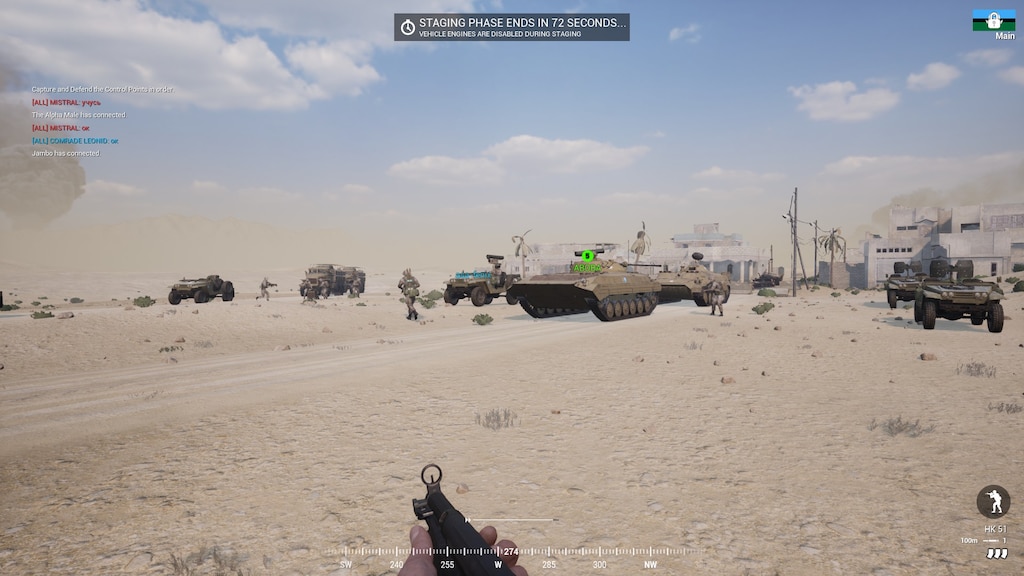 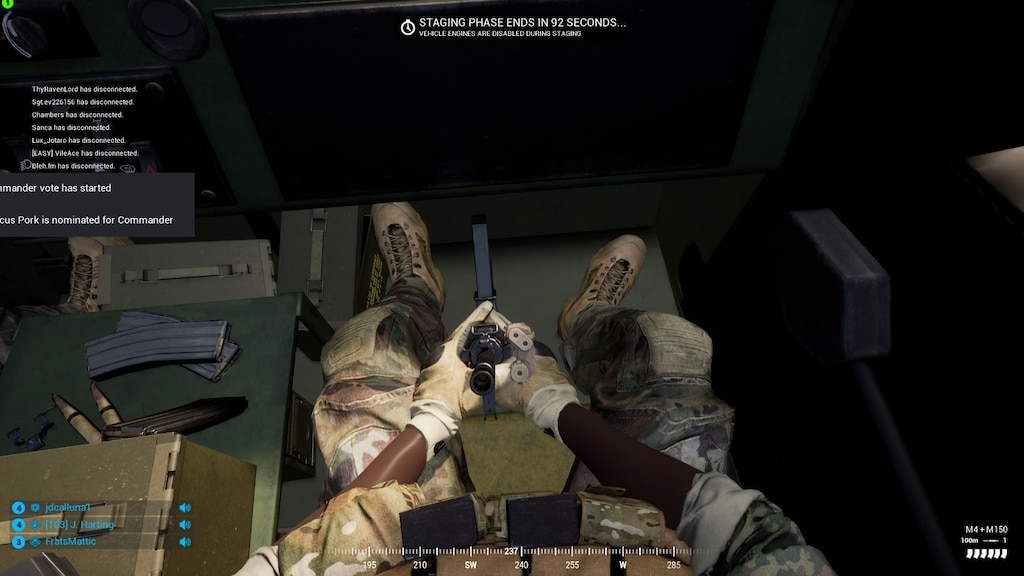 Recommended
9.2 hrs on record
PTSD earning simulator from home
*Play only with friends, earn PTSD together

UNIFORM GUIDE - THE DEFINITIVE EDITION
Quality For when I want to take a peek at what my enemies look like, I forgot 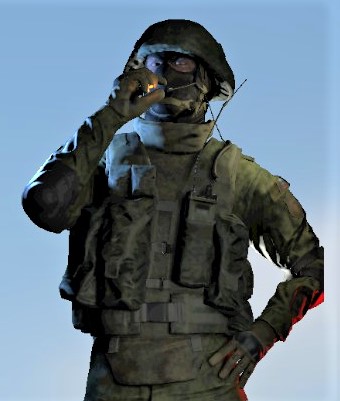 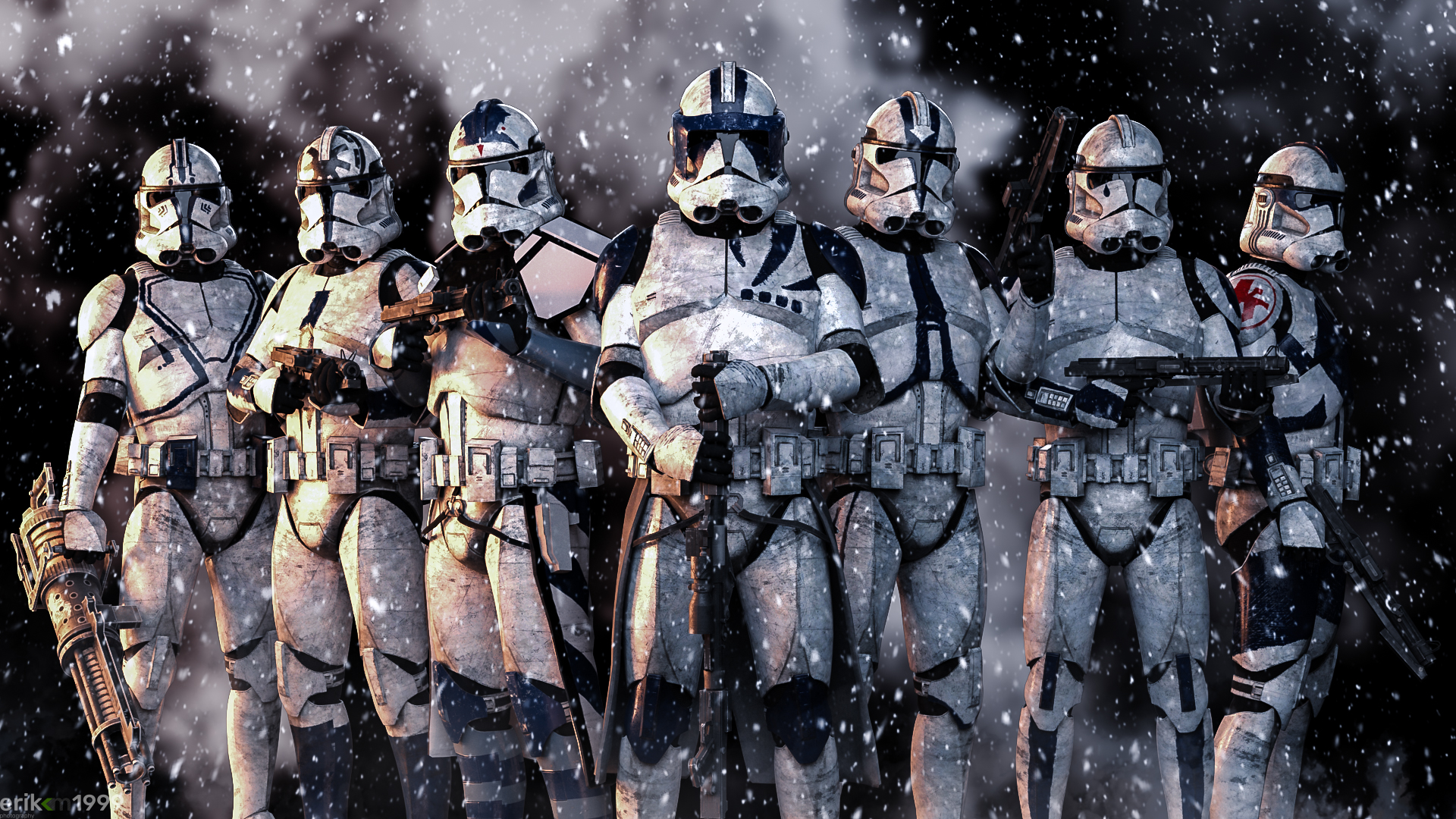 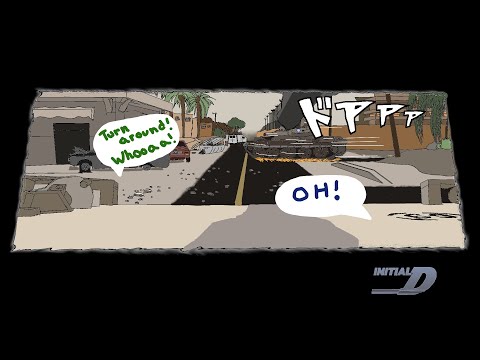 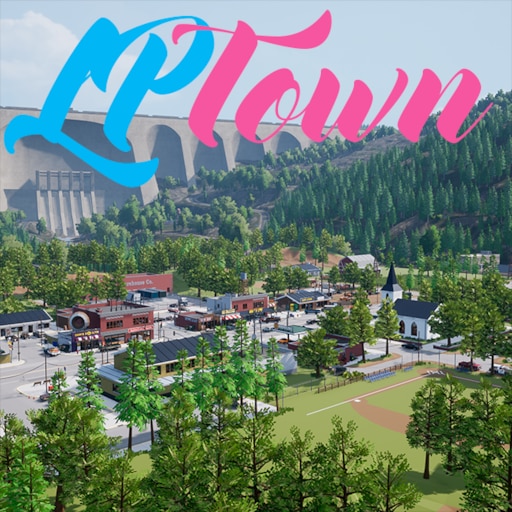 HOw to Drive armor. Dont be no ♥♥♥♥♥ boi driver
Server admins dont want you to know this one weird trick. Learn to drive like the man you were meant to be. A half assed guide spawned from a reddit thread i spent too much time writing a response to. Enjoy 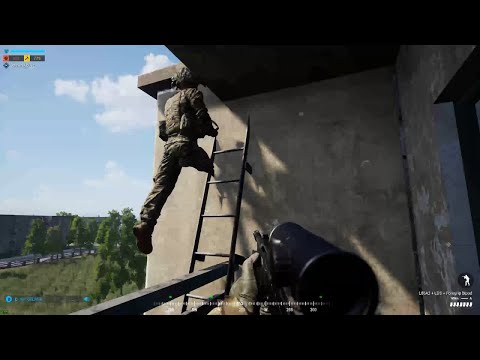 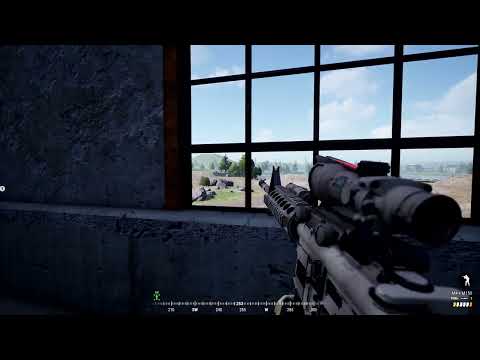 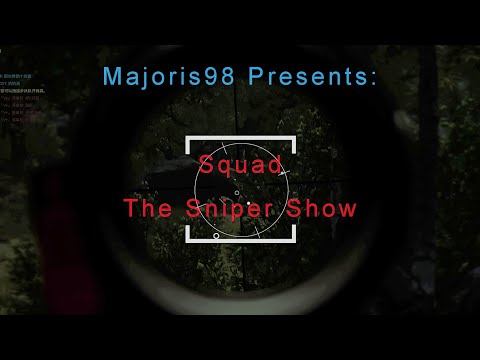 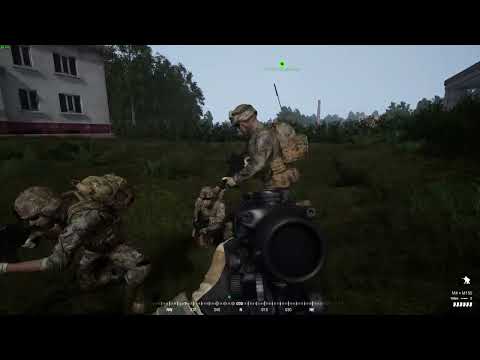 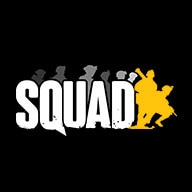 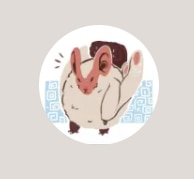 K3NJ1
View Steam Workshop items
Why can't I ever seem to see the enemy?
I'm new to the game and I'm starting to get the hang of it, but I seem to be running into a problem. I'll be with my squad and there will be a call out to which direction they see the enemy approaching. My squad mates will start firing and taking down the enemy while I am standing there like an idiot scanning the area looking for what they are shooting at. I feel like I am blind or something. I keep scanning left and right, up and down and just don't see what they are shooting at. Even with decent optics ...
14

Squad’s v2.15 update is now live for players to download.

For details on what’s in this latest update visit our Release Notes which we posted yesterday (LINK URL).

To report any technical issues you might experience after updating to v2.15 please share them on our forums (LINK URL).

The Australian Faction was originally developed by the modding organization Midnight Interactive Pty Ltd. Offworld purchased the mod and has spent many months fine-tuning the artwork and mechanics.

Thank you for your attention.

Squad
1,840
259
optimization
does the creator of this game play his own game? do you think about the guy who has a small configuration it looks like no I have a Radeon 5700xt I sometimes shoot at 30 FPS instead of getting us out of ♥♥♥♥♥♥ sunsets that are useless you better be satisfied with leave the games for optimization instead of adding ♥♥♥♥♥♥ stuff seriously the game was released in 2015 if I'm not mistaken what's wrong? can't you see that the games are a ♥♥♥♥ optimization level that they don't care about sandbags and companies ...
53

★ xGuarDiaa
2 hours ago
Game Owner Discussion
Are we just gonna ignore the disastrous optimization and just pretend nothing happened?
I have more than 1k hours, I've been playing since alpha 11 and I just love this game but now I cant play it, and the devs don`t seem to care, I have a GTX1060, the most common gpu on steam, come on, v2.16 didnt even addressed the issue
35

Graziano
20 hours ago
Game Owner Discussion
SQUAD DOWN ON GEFORCE NOW
What is the deal here? I have not heard any news or announcements from Offworld Industries on the Geforce Now issue. No news updates, no nothing. As of this writing SQUAD is not available for players on the Geforce Now platform. And not a word has been spoken from the dev on this matter. Utter ...Silence, nothing. Why? People have purchased the game and are not able to play or they have the game and been like WTF for the past 3 days. HOW DO YOU GO OFFLINE on GFN for such a long period of time, and not a...
3