Dead Space 2
With an astounding atmosphere of cosmic fear, deep and fun gameplay, Dead Space 2 is an incredible survival horror-action experience. My walkthrough provides tactics that one will need to survive this nightmare without any damage. To overcome this challeng
Review Showcase

The Evil Within 2
70 Hours played
THE EVIL WITHIN 2 introduces a lot of changes. Sebastian was a hardboiled detective, a man of few words, and now he suddenly talks a lot and expresses his feelings, a malicious person would say he's a whiner, but despite that he is still one tough cowboy who is also a caring father. The sequel adds more depth to the characters that was not presented in the first game, but it’s a less creative with the character/environment designs and craziness and goes more in the urban sci-fi direction than towards gritty horror. The game is without doubt more comfortable to play but that doesn’t mean the gameplay is better, the first EVIL WITHIN is a lot harder and has a deeper combat system. The story is straightforward and conventional with a plenty of expositional dialogues. It strives for optimism, family, love, logic, everything must be explained, which in most cases is typical American storytelling (the director and screenwriter are Americans this time). Everything will be alright tells the story of this game. Some will like it and some will look for more mystery, darkness, ambiguity and philosophizing (Asian and European narration). It depends on what you prefer. Nonetheless, the ending is very sweet and touching, and no matter how different they are in writing, I highly recommend both games and I hope that one day there will be a third. It would be silly to drag Sebastian into everything again, other characters have the potential to be new protagonists and antagonists

I'm looking at you, Joseph Oda. 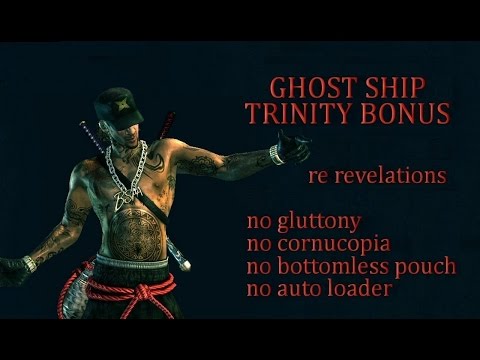 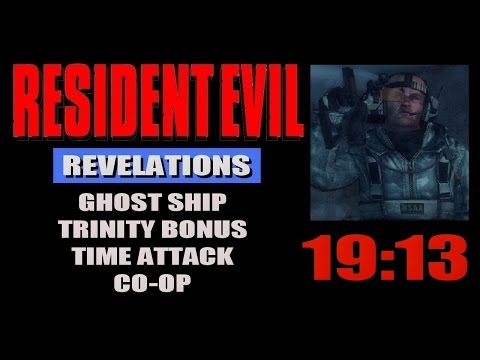 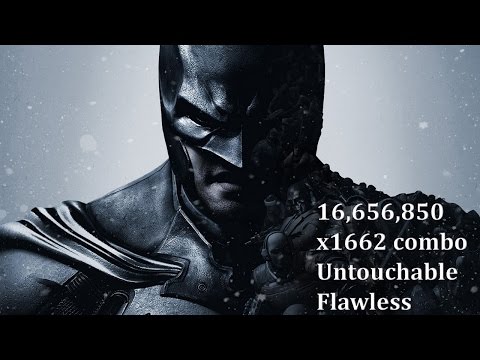 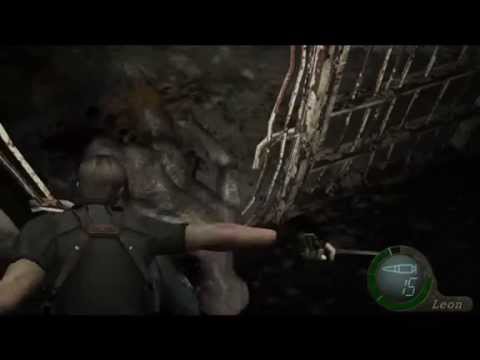 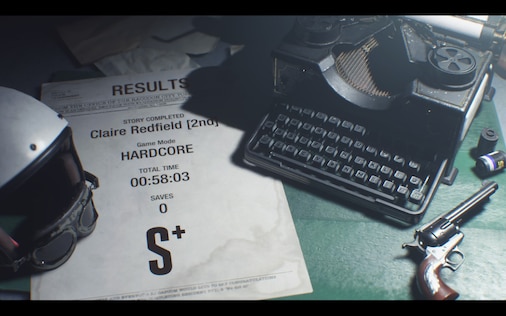 Once Upon a Time in Raccoon City