Ushering in a new era for the METAL GEAR franchise with cutting-edge technology powered by the Fox Engine, METAL GEAR SOLID V: The Phantom Pain, will provide players a first-rate gaming experience as they are offered tactical freedom to carry out open-world missions.
-75%
$19.99
$4.99
Visit the Store Page
Most popular community and official content for the past week.  (?)
Will playing this spoil MGS3 for me?
I no longer have a ps2 but beat both MGS1 and MGS2 years ago. Will playing this spoil MGS3 for me or will I be fine?
12

How 2 win (easy)
A guide on how to win the hit video game Metal Gear Solid V: The Phantom Pain by Hideo Kojima
54 ratings

Not Recommended
68.9 hrs on record
TL:DR - As a Diehard Metal Gear Fan, I can never recommend MGSV for it's blatently unfinished story.

+ Absolutely amazing stealth gameplay. So well polished, and so much options.

+ Really smart enemy A.I, dynamically preparing for your tactics so you can't breeze through the game with Tranq headshots when they wear helmets.

+ Base building is fun, catching enemy soldiers never gets old.

+ Graphics are amazing too.

As a game, yes, I recommend "Playing It", but the Metal Gear Nerd inside me refuses to give this a positive rating.

- Game ends abruptly at some point in Chapter 2.

- Chapter 2 just gives you "That sinking feeling" that the story won't resolve itself as you proceed through it.

- Like cutscenes and story in Metal Gear? - Here! Listen to all these audio tapes. They will explain the plot.

- David Hayter replaced by Kiefer Sutherland just for Celeb voice acting clout. Doesn't help that Snake hardly speaks in this game. Oh gee, Is that because we hired a super expensive actor?

- A Metal Gear game with ONE BOSS BATTLE. Unbelievable. And no, the Quiet part doesn't count. Only one boss has the Boss HP bar, so I am only counting that.

- Artificially increases the difficulty in Ch.2 by doubling the frame speed of enemy animations. This looks ridiculous, and I have never seen a game do this before.

Overall, I have played many games before, and MGSV I consider the most disappointing game I have ever played. I say this because the gameplay is so damn good, but as a Metal Gear fan looking for a cohesive gap between Peace Walker and Metal Gear 1, this totally misses the mark.

Yes, I understand the Konami Controversy happened during this games development, and Kojima was mistreated. It is a sad state of affairs but hey, the game is not a complete broken mess and it could be a lot worse.

Thank you for reading my nerd rant.

Recommended
85.5 hrs on record
METAL GEAR SOLID V: THE PHANTOM PAIN
I finally got to this game in 2022.
+:
The graphics in the game are still quite good, stealth is very well implemented, the game has an excellent plot. It is worth noting a very well-chosen music. I liked the system of developing my own motherbase, although there is a disadvantage in the fact that it is being built in real time. It is also interesting how, after multiple infiltrations of outposts, soldiers adapt to the player's behavior. The game has both a serious attitude and humor (for example, conversations on a series of audio cassettes: "The Hamburgers of Kazuhira Miller").
The system of companions is quite clear and diverse both in the choice of companions and in improving their equipment.
-:
However, there are also disadvantages: to unlock stronger weapons, you need to grind for a long time;
sometimes, when I chose Quiet as my companion on outings, she simply followed me to the nearest outpost, and did not help me in any way if I needed to go to a completely different place;
sometimes there were fps drawdowns when dust appeared on the screen from under the wheels of transport.

The game also has a rather specific control of cars, but I would not attribute it to the minuses.
In general, the game left only positive impressions, so I recommend it! :) 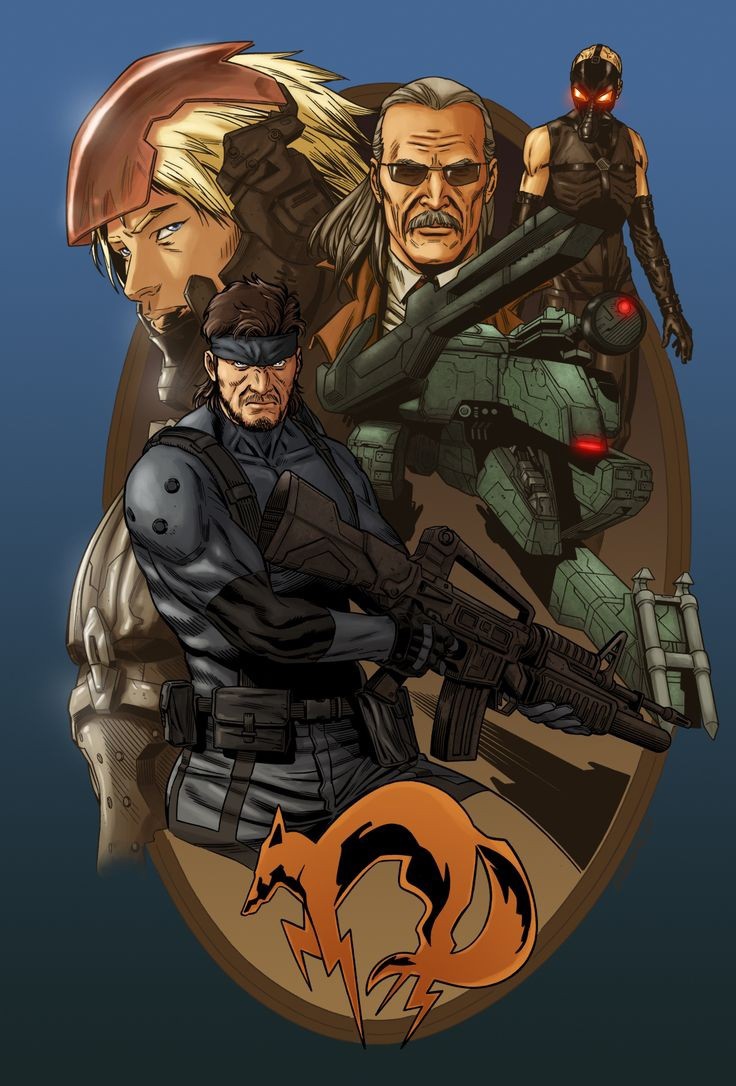 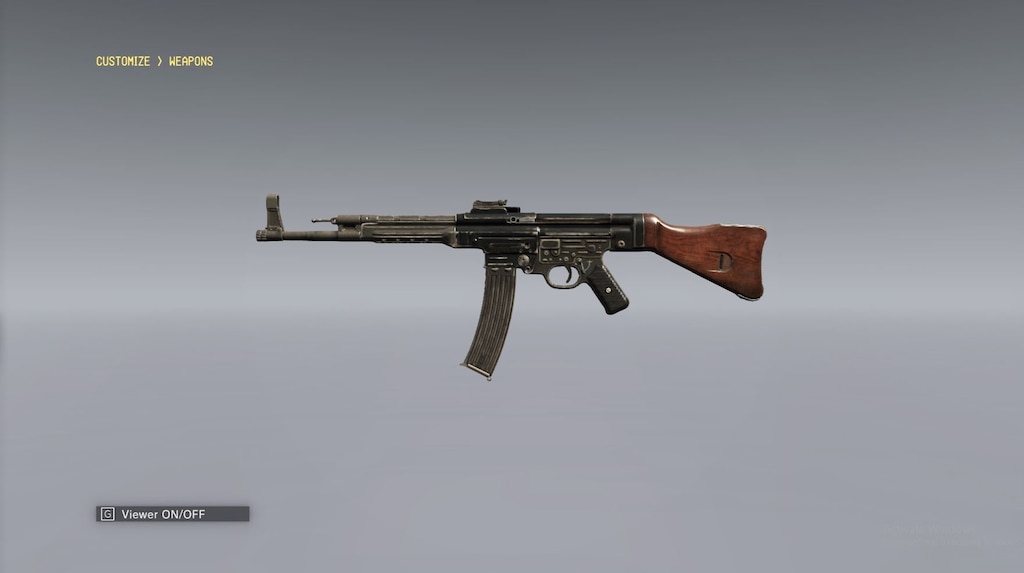 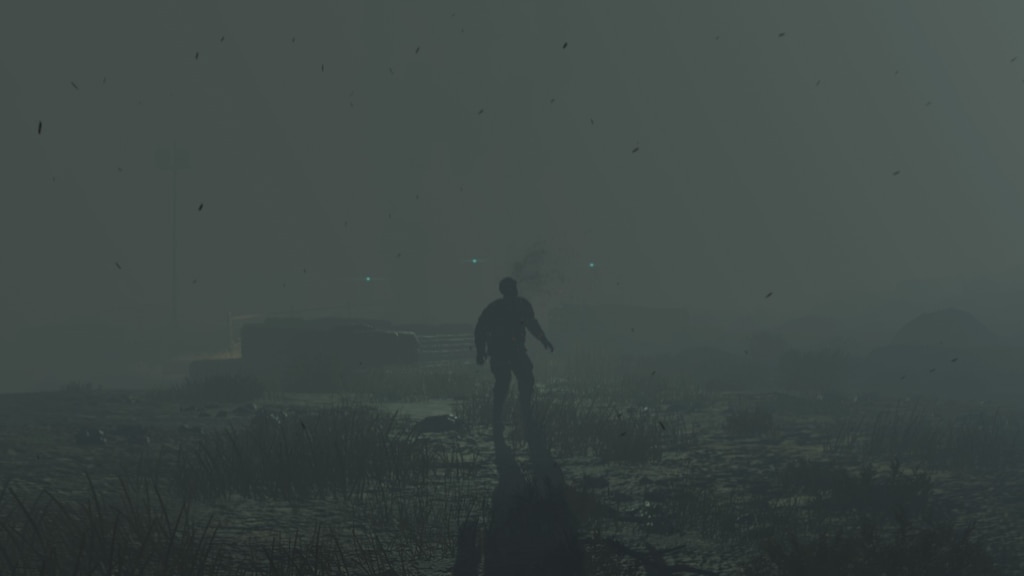 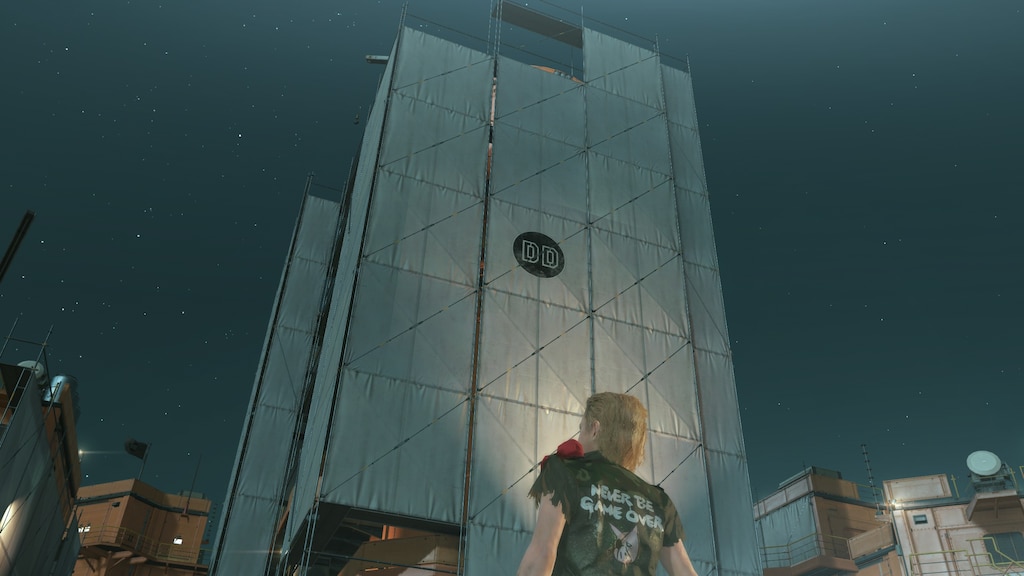 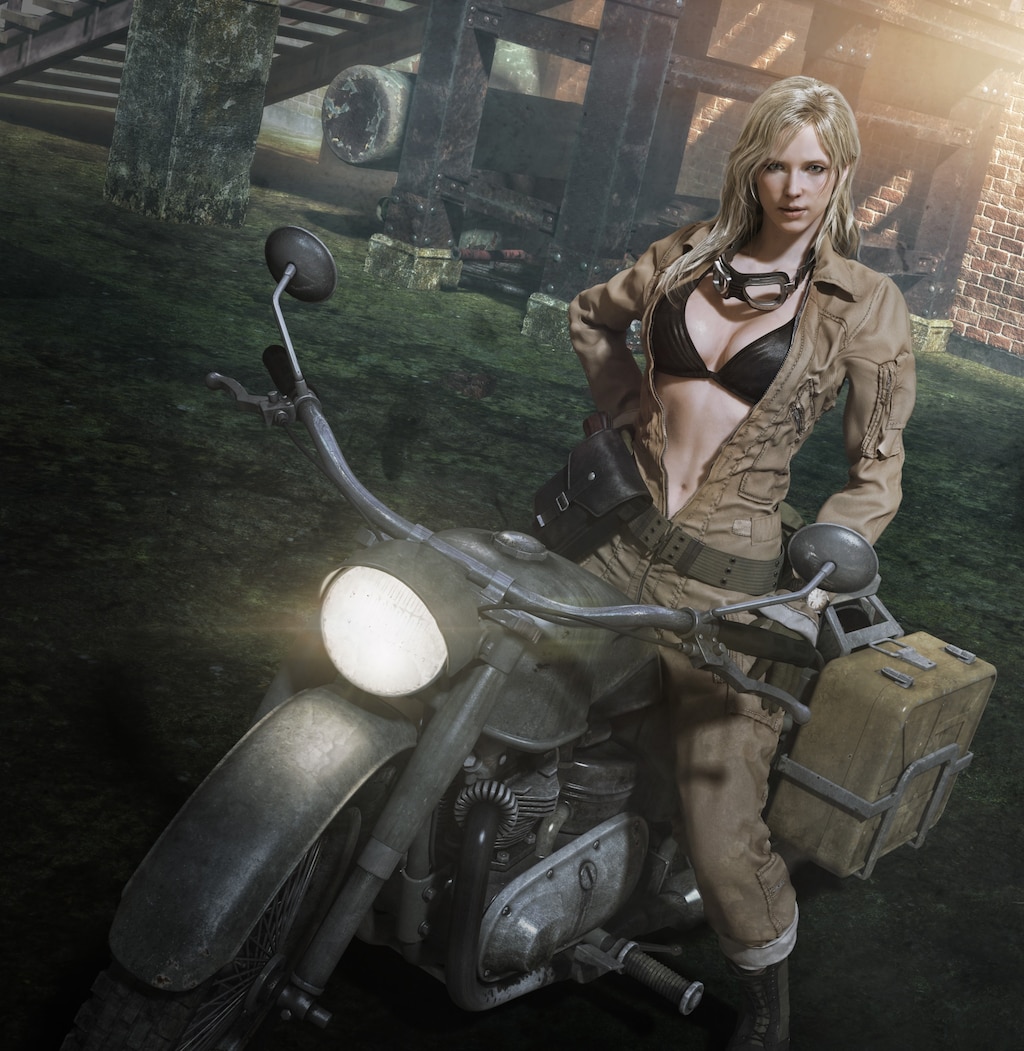 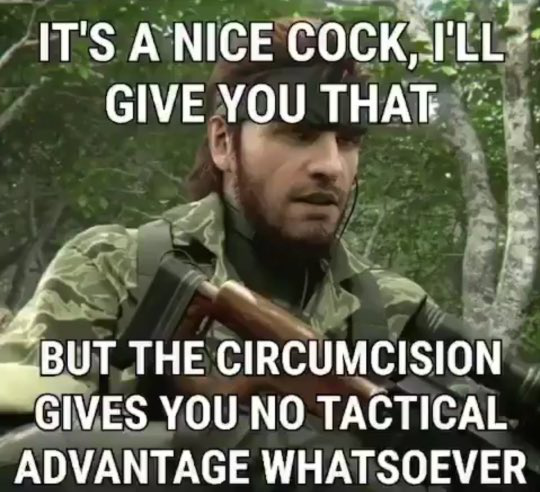 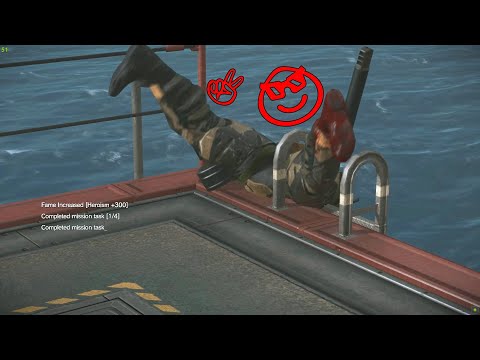 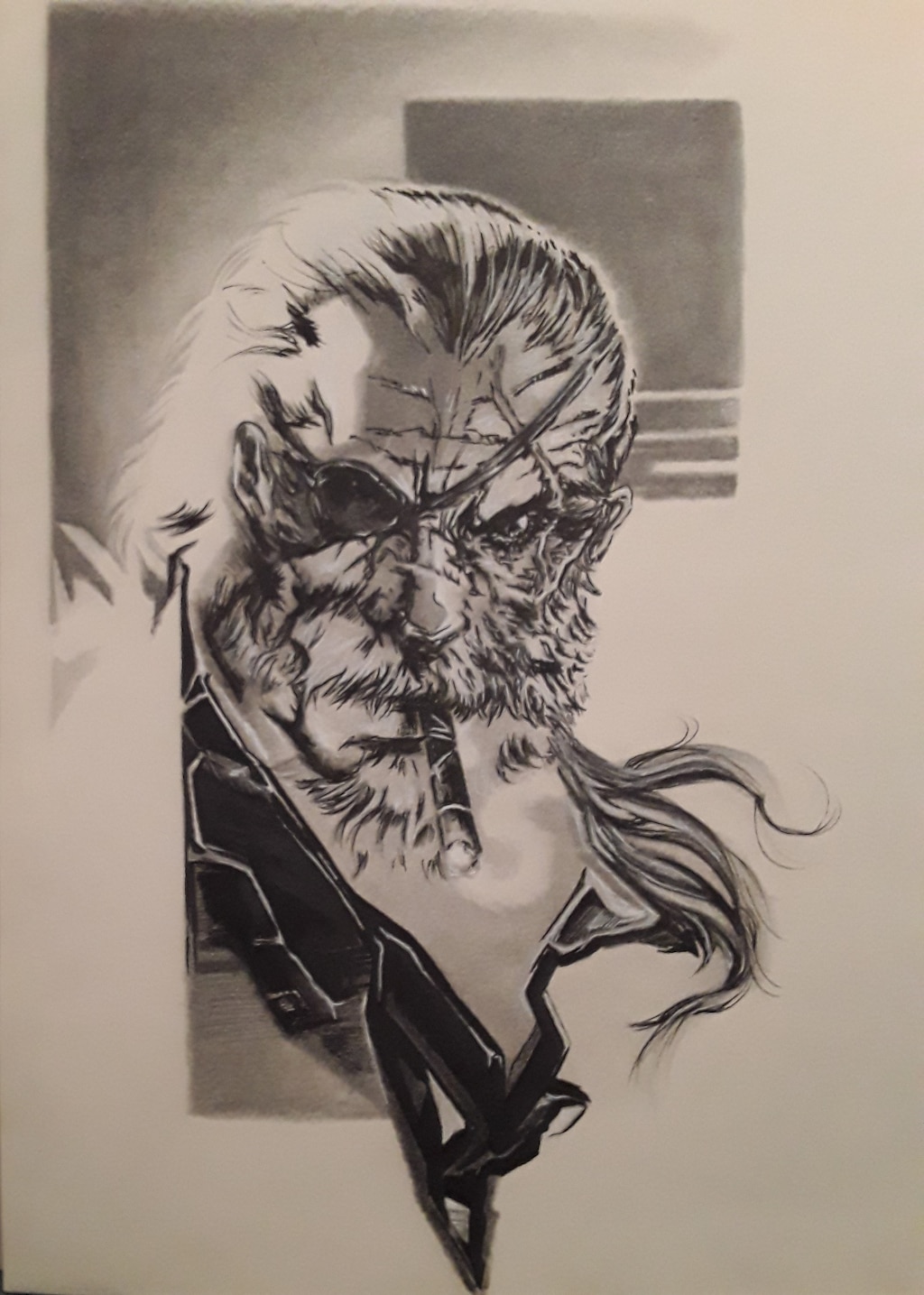 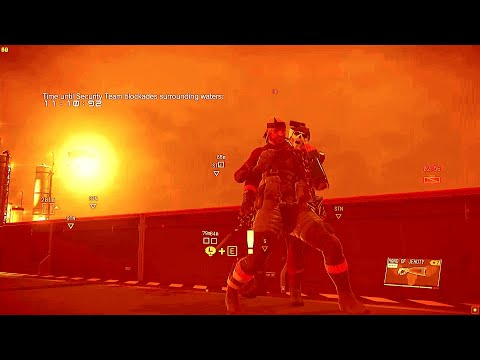 0
0
A banned cheater is attacking! What to do? The answer is obvious - fight to the end! 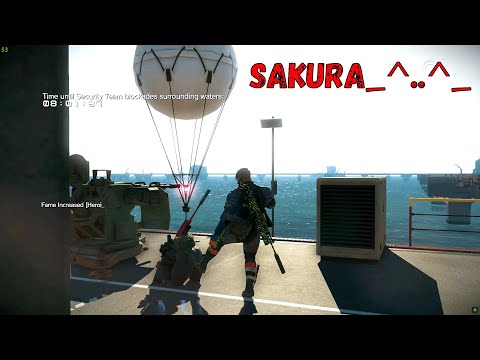 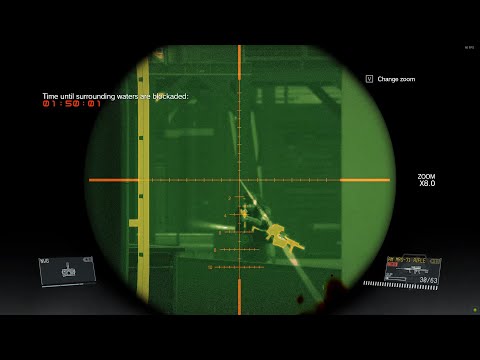 Gauge
View videos
why did the player numbers jump to 3000?
i remember it being 900 something a few months ago. did something happen?
9

Hornie 3 & knuckles
Jun 23 @ 5:17pm
General Discussions
Server Error
I've been trying to log in to the game servers for the past two hours to no avail. I keep getting a 10003 error. Is it a Steam servers problem, or is it just me? Anyone else having the same problem?
5

Aurelia
Jun 23 @ 12:31pm
General Discussions
i want a transportation specialist
I've played mission 10 (Angel with broken wings) yesterday, but could only rescue one prisoner in the first location. The 2 others got killed before i was even close to the palace. Then i've rescued all 3 prisoners in the second location successfully. Immideatly after this i've played Mission 8 (i guess it's 8, eleminating 3 sovjet officers) and went back to mother base. There i realised: i don't have a transportation specialist! I've googled his location and picked the mission again (even though i have k...
2