Now includes all three premium DLC packs (Unto the Evil, Hell Followed, and Bloodfall), maps, modes, and weapons, as well as all feature updates including Arcade Mode, Photo Mode, and the latest Update 6.66, which brings further multiplayer improvements as well as revamps multiplayer progression.
-70%
$19.99
$5.99
Visit the Store Page
Most popular community and official content for the past week.  (?)
hey
hey
12

Recommended
8.0 hrs on record
this is just like animal crossing 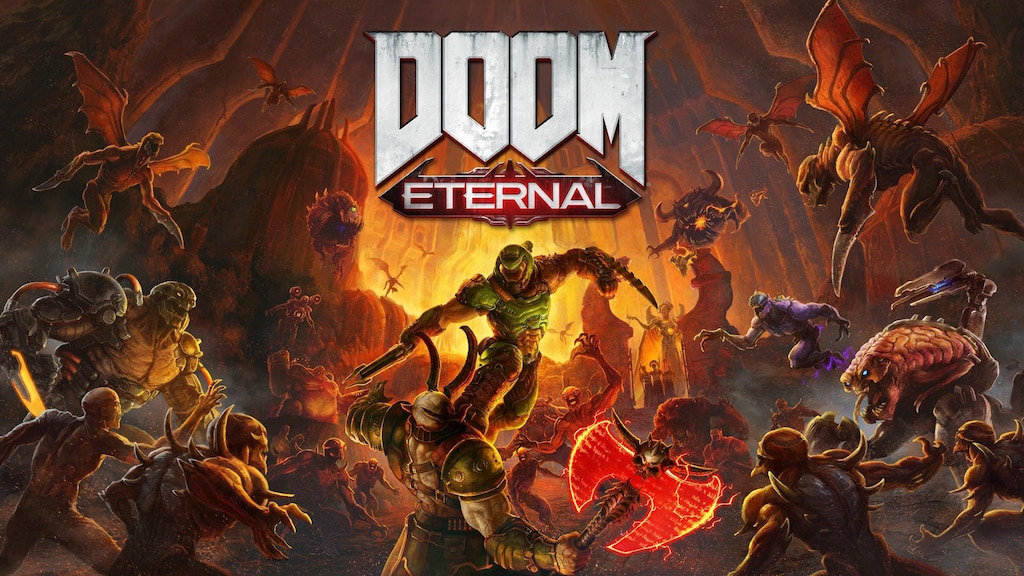 1
5
Man this new edition of the Bible is lookin' great.

Recommended
35.0 hrs on record
I played this four years late to the party, but man... what a party this was!

At first I found the collectables a bit annoying, but you don't need most of them to get the important upgrades. I ended up getting everything anyway. I felt It detracted from the classic fps formula at first, but that faded quickly and I actually started having fun hunting them down.

I enjoyed the story as well, even though I didn't buy game for it, but I was pleasantly surprised despite knowing and endgame spoiler.

Performance is great using the Vulkan API and stability was pretty good, I've only had 3 crashes in 35 hours and one of them was probably my fault for rapidly alt-tabbing during loading.

The SnapMap part of it was interesting. I played one or two pretty straight forward campaigns, hopefully there are more interesting ones out there. It reminded me slightly of L4D2's custom maps. I said slightly because L4D2's custom content scene is probably much larger and varied.

Playing multiplayer feels like a good arena shooter, not sure how balanced it is, since I haven't played too much of it, but even without it, the game is worth it.
Especially now since it's on sale (-70%). 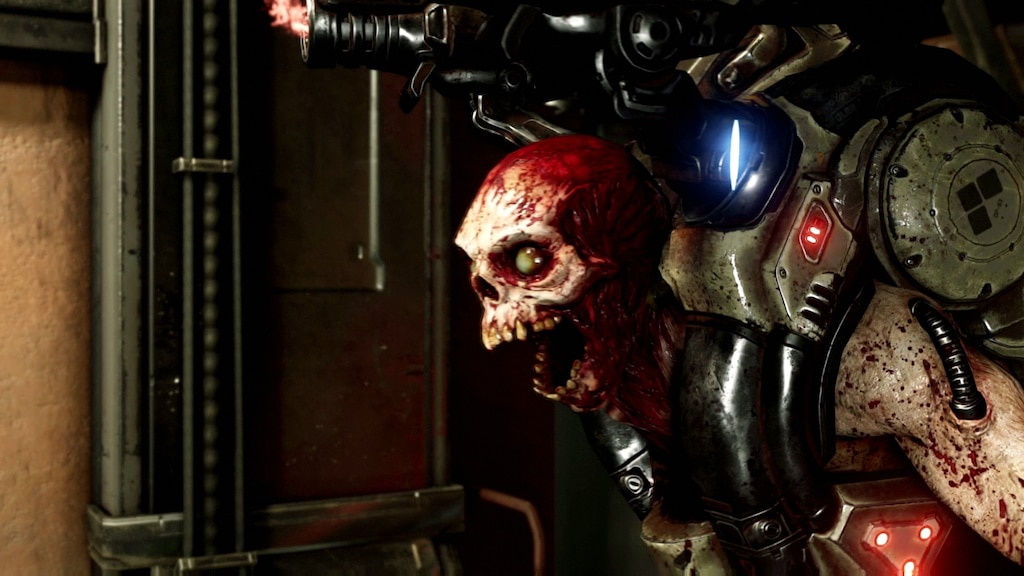 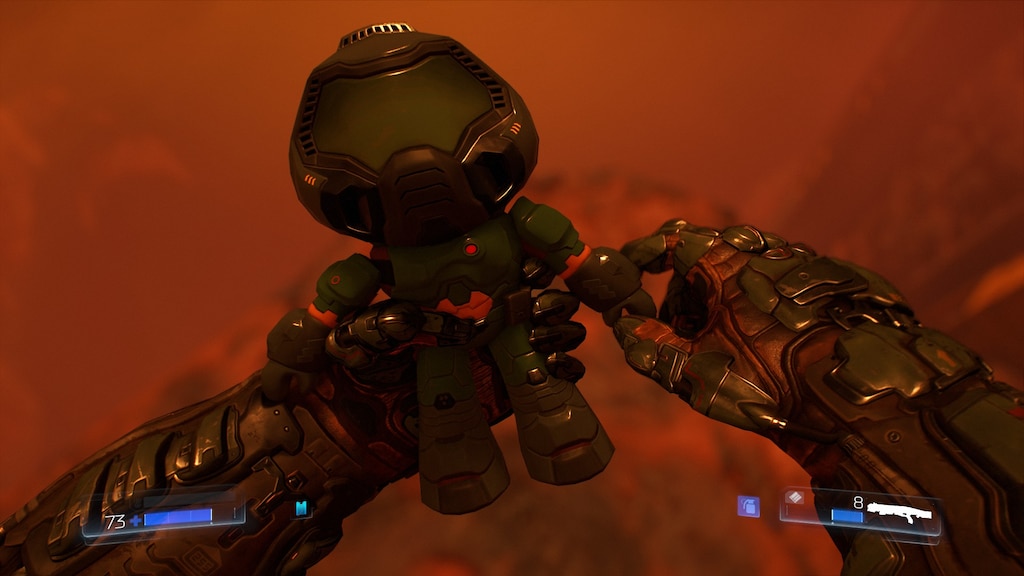 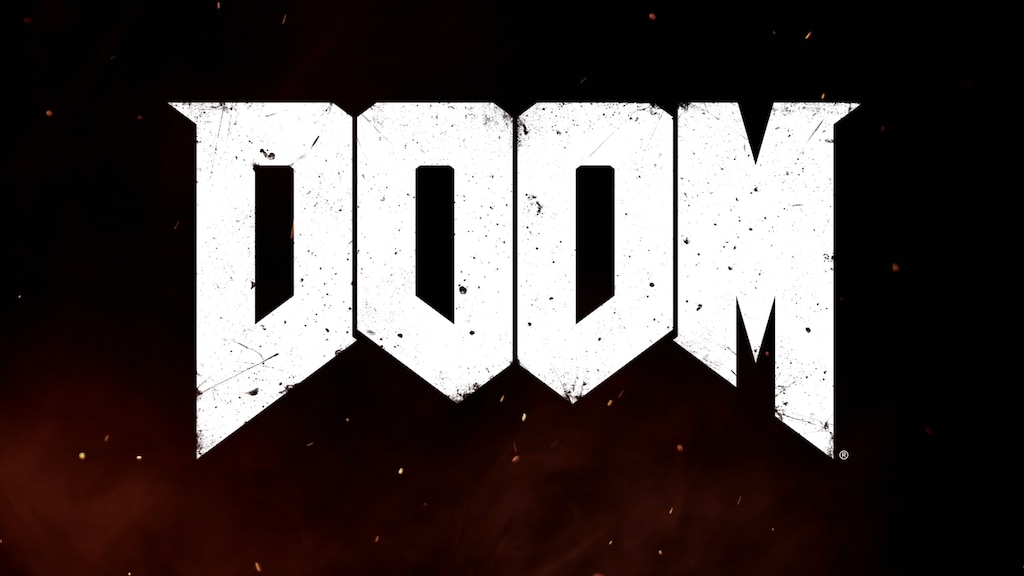 Recommended
55.4 hrs on record
Pure GORE.
This game was the Fps shooter we all wanted. It has speed, violance, gore and amazing soundtrack.
There is no ♥♥♥♥♥♥♥t
Just
Rip and Tear.
Let them fear you Doom slayer! 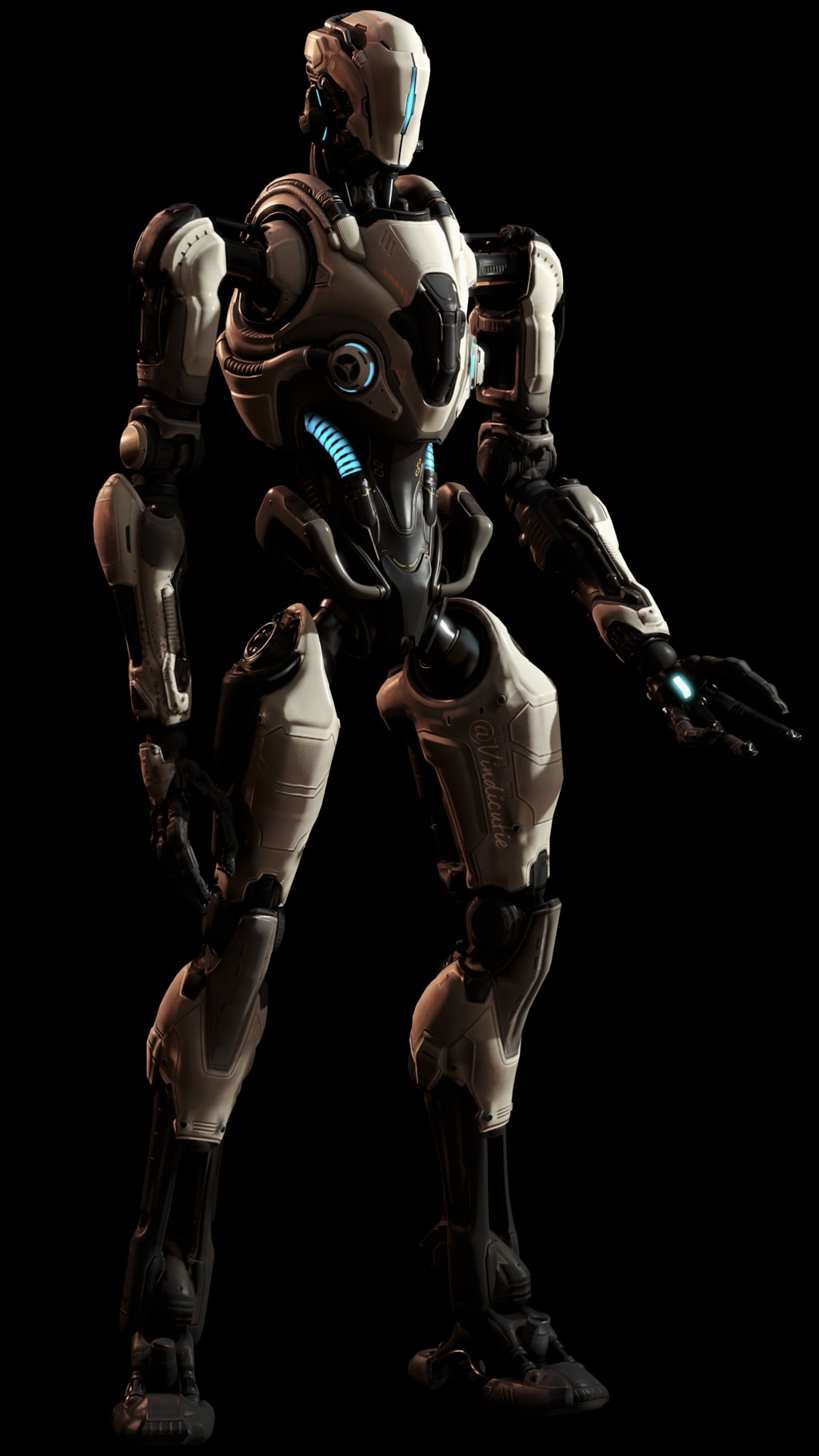 Ultra-Nightmare for Casuals
Are you not very good at this game? Are you like me and want to do Ultra-Nightmare even though you died 5 times every level on your 3rd Nightmare campaign? Do you have no dignity whatsoever? If so, this guide is for you! 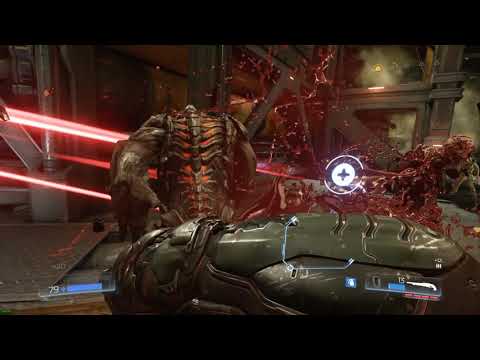 0
3
When the world decides it's time for you to stop. 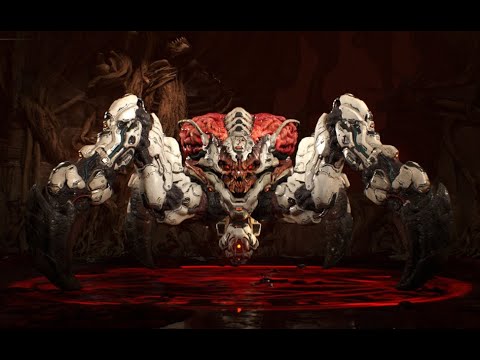 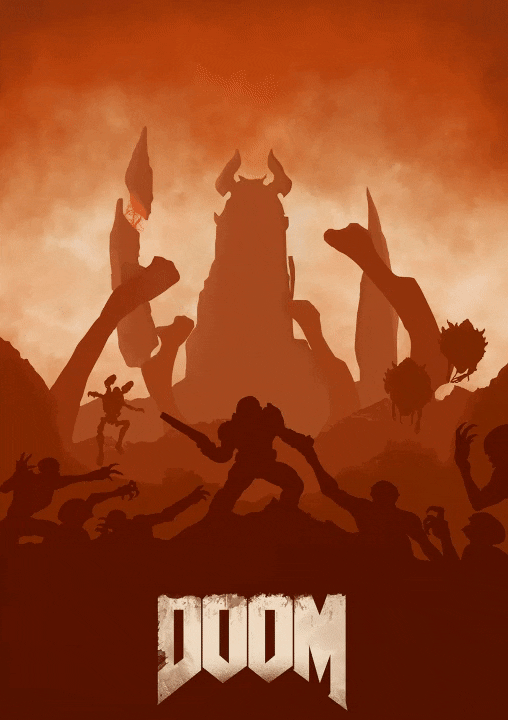 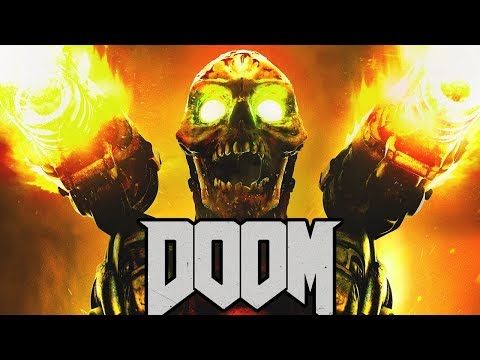 Doomguy model locations
This guide is made for people who wan't to 100% this game with this guide you can earn all the doomguy figures and I hope it helps. Enjoy the guide and Good luck to everyone.

Slayer of Doom
Jun 30 @ 1:03pm
General Discussions
How long?
I understand there are 13 levels. I only got an achievement for finishing the first one. I have now been through the UAC levels and to Hell and am now back at UAC again. I have played 11 hours (mind you being AFK and sorting laundry, taking calls and whatever) and am starting to get bored. How long is left, estimated if you do NOT speedrun and get lost somewhat? Is it like a 5th, a 3d or half or what?...
7