The original assassin is back! Betrayed by the Agency and hunted by the police, Agent 47 finds himself pursuing redemption in a corrupt and twisted world.
$19.99
Visit the Store Page
Most popular community and official content for the past week.  (?)
Remove Multiplayer achievements, please!
Dear IO Interactive & Square Enix: This is regarding the steam achievements for Hitman Absolution, Could you please remove/de-list the multiplayer (contract mode) achievements from steam? This will make many people happy in the 100% steam achievement community and not only, as these are no longer obtainable for several years now! I see that the game is now even listed as "single player" on steam. So removing the contract mode achievements will make this a true single player game. I understand that this...
42 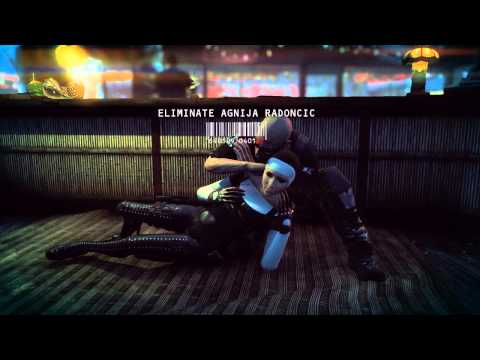 Samsic
View all guides
Contracts
Why contracts mode not working?
1 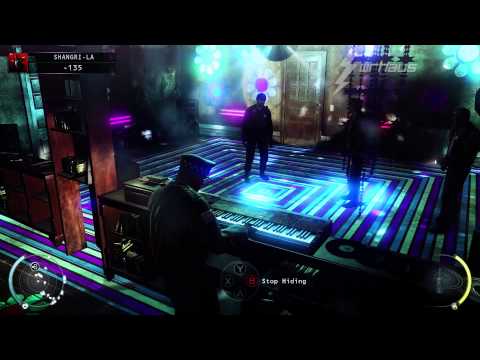 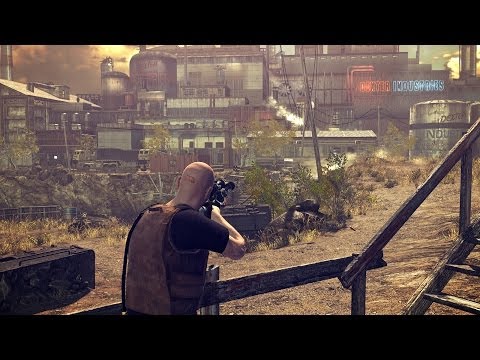 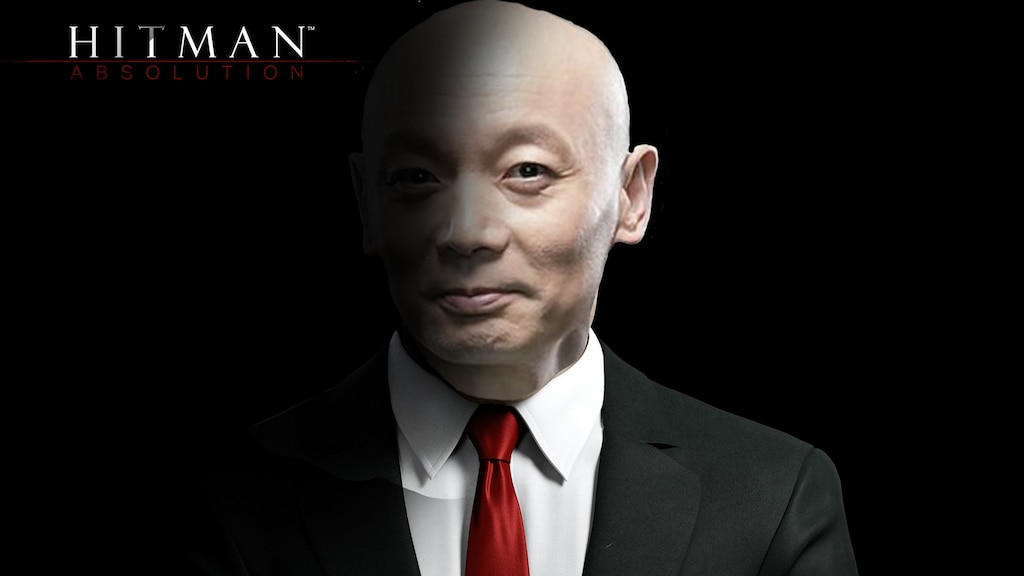 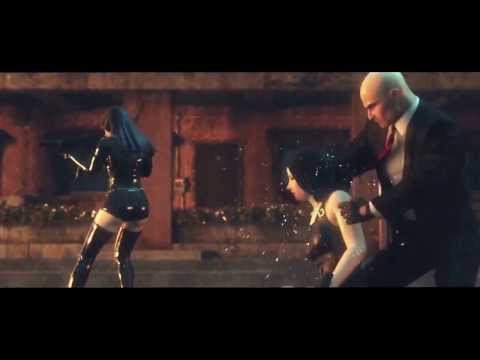 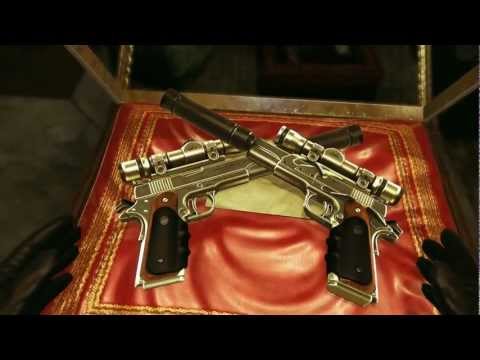 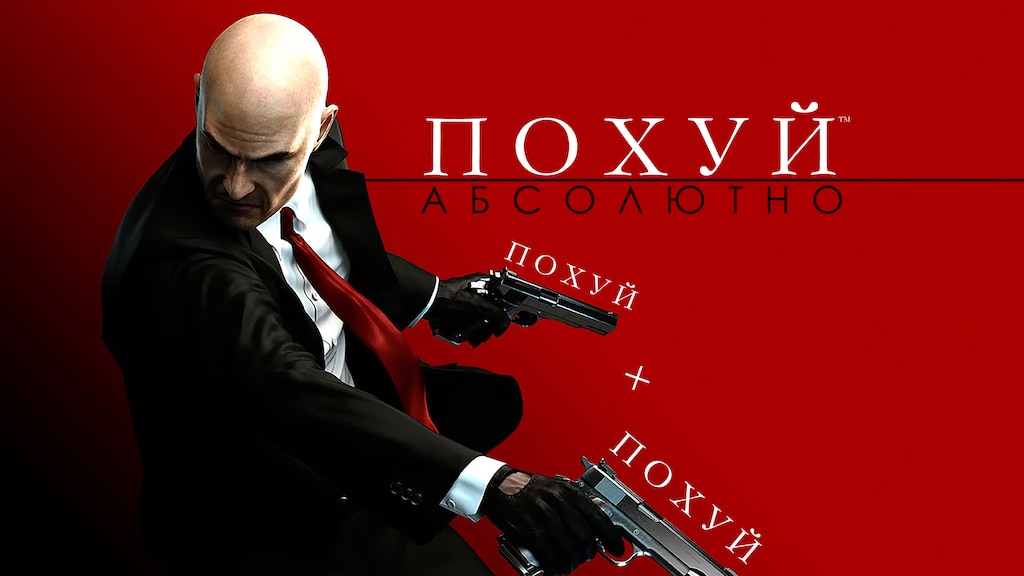 PaulKart
View artwork
hitman absolution dont start
what should i do?
4 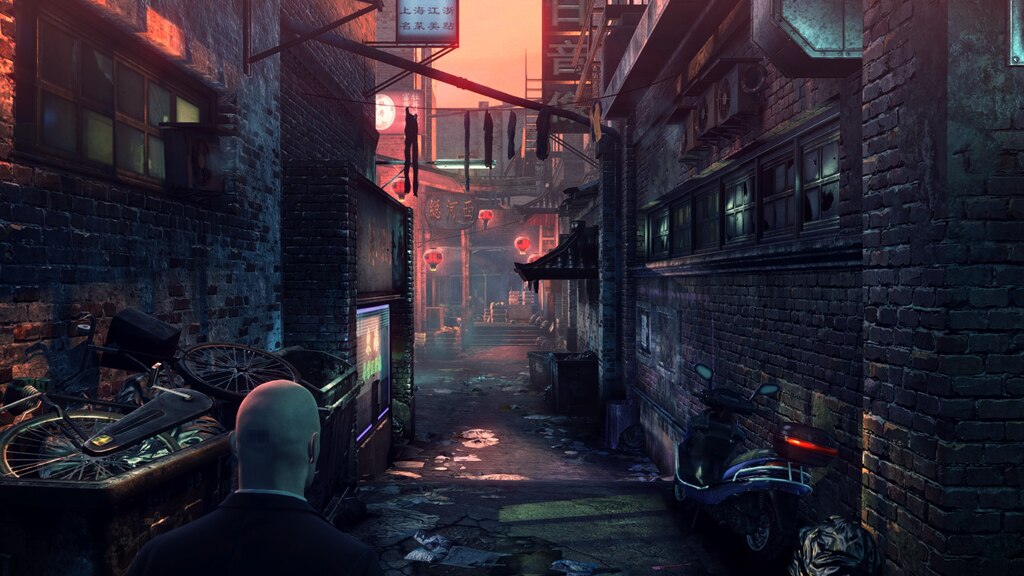 AndreikaMarmazetka
View screenshots
Save Problem
Hi, ive been playing this game for 2 days now and i was working on the 4th level. But when i close the game it goes back to the beginning of the third level. Anyone has a clue? lmk. Thanks a bunch.
2 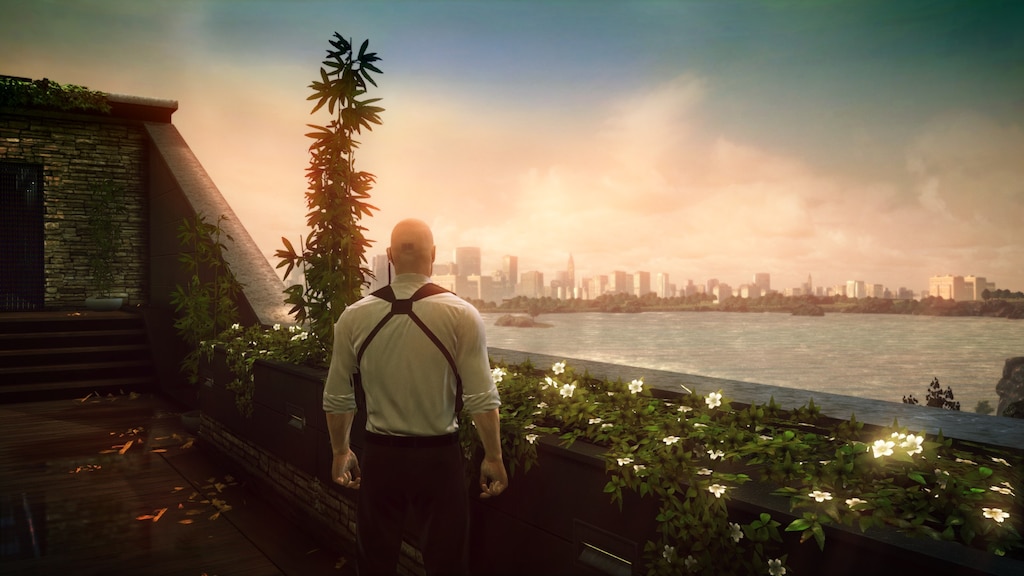 AndreikaMarmazetka
View screenshots
Cant launch Hitman: Absolution | Error Code (2)
I recently tried to run the game and cannot even launch the .exe ; rather just clicking 'play' and hit with a popup message "The Steam servers are too busy to handle your request for Hitman: Absolution. Error Code (2)" Referral Image: https://ibb.co/HPNMPqk Anyone got any same issues or solutions?...
3 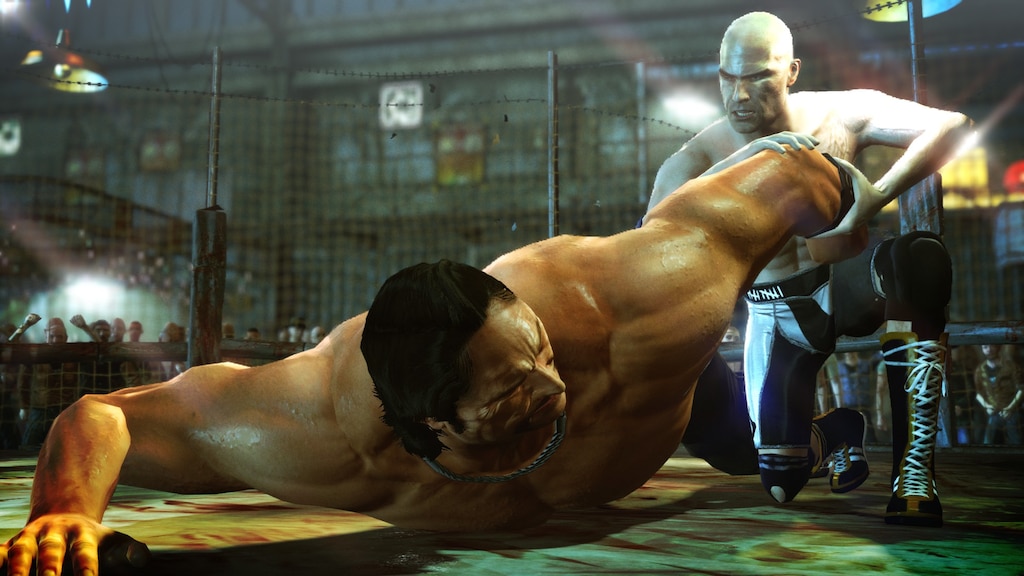 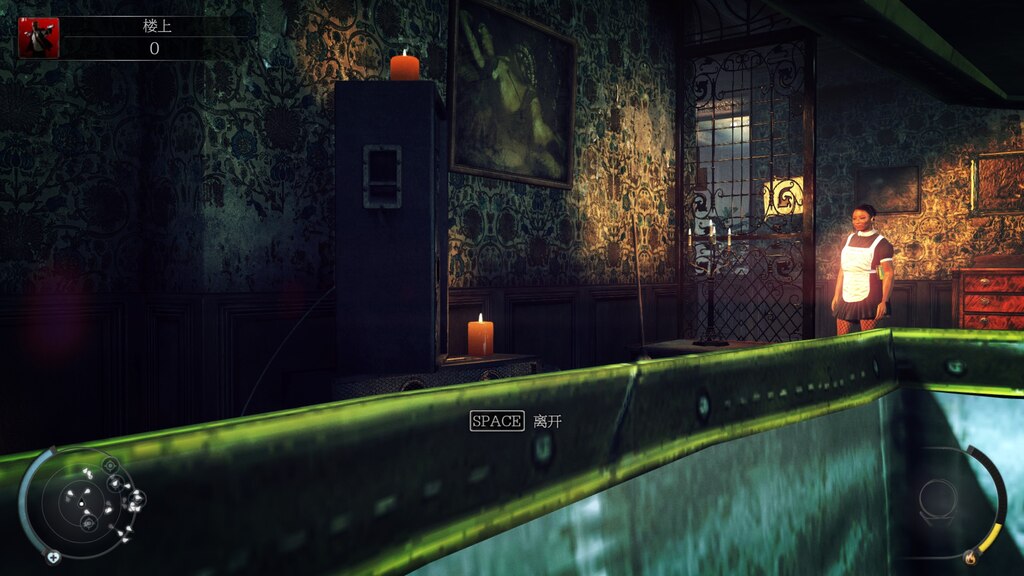 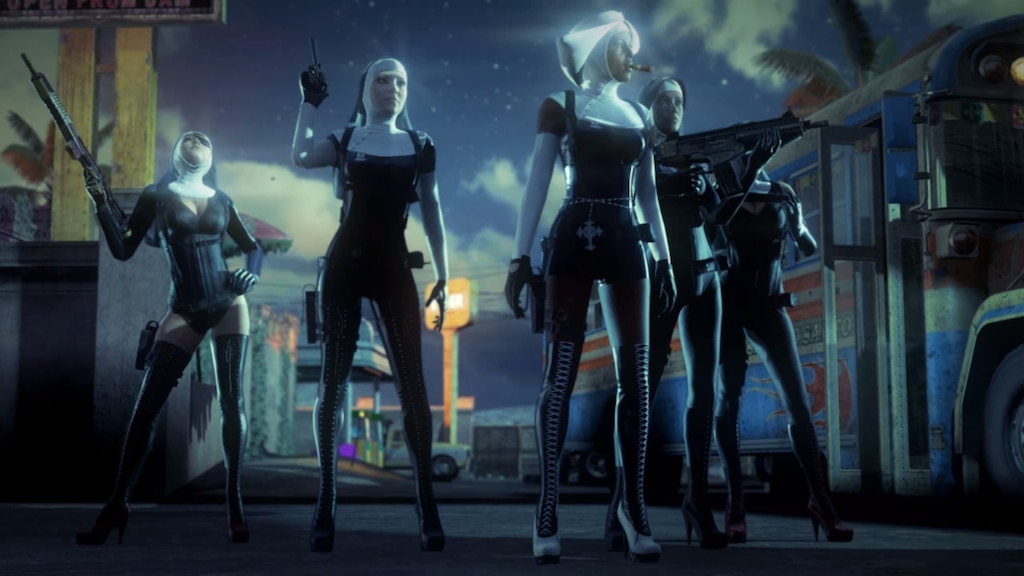 Not Recommended
9.8 hrs on record
Product received for free
Not a good hitman game, I'm sorry, but maybe not a good game at all. In Blood Money the devs listened to the fans for the ultimate hitman experience, but Absolution' devs went for a bigger audience action film, stealth is nearly impossible in many sections and the instict mechanic is bad. Super linear and the checkpoint system is probably the worst, if you exclude Codename: 47, which didn't had saves at all. Another thing that is similar to the very first entry is the fact, that Absolution and C47 fight for the last place of the series. Codename 47 had good ideas and is poorly executed, due to the budget, the original concept and the outdated overall mechanics and gameplay. Absolution had a big budget, the concept was even more linear in the first place, than it was at the release and still today and it is relatively modern. It didn't felt like a hitman game. Bm was so good and many good things of it were changed in this one. Sometimes it was in the game, but downgraded. I didn't even pay to play this, but I am dissapointed. Fortunately, IO went back to the roots in the newest 3 and they're the best experience, gameplay of old games with modern graphics and the most things more innovative and more ways to proceed in your mission and get to and get the target.