HeroicMessage_000
May 26 @ 12:55pm
General Discussions
Working on Abyss
Hey guys, I am trying to do trinity bonuses on all Abyss levels, I got few of them but alot of them are extremely hard and I am very soon out of ammo. Is there any wiki or guide about weakness of enemies? For example there is Scag with crown so I wonder which weapon is best to use or for example Rachael with shield icon etc.. Thanks for reply...
15

Anonym
May 14 @ 6:38am
General Discussions
Guide

JKzep
View all guides
PSA? Not Windows 11 compatible
Same as title. Today I learned that the game just absolutely will not boot, period, on windows 11. If anyone has had luck with starting it up in win11, please share how.
12

opl ❍_❍ veccy
View artwork
Need help getting S-Rank on Stage 20 (Trench)
TL;DR: Hoping to get someone to carry me through Trench Stage 20 with S-Rank. If not, then which Trench Stage can I easily farm for BP so I can clear this solo? Barely managed to reach Stage 20 with my severely under performing setup. Realistically, I should just go back and farm a previous stage and earn BP to upgrade, but I'm hoping to get this last clear so I can farm Abyss Stage 1 instead. My setup is as follows: Lv 30 Jessica 1 (That's my max level right now) Lv. 27 || G36 "Light Weight" || Damage +...
7

Chambers_GA
May 16 @ 3:46am
General Discussions
Guide

How to Enjoy Ghost Ship?
Are you overwhelmed by playing Ghost Ship? Let me share to you my experience and how you can enjoy it :)
30 ratings 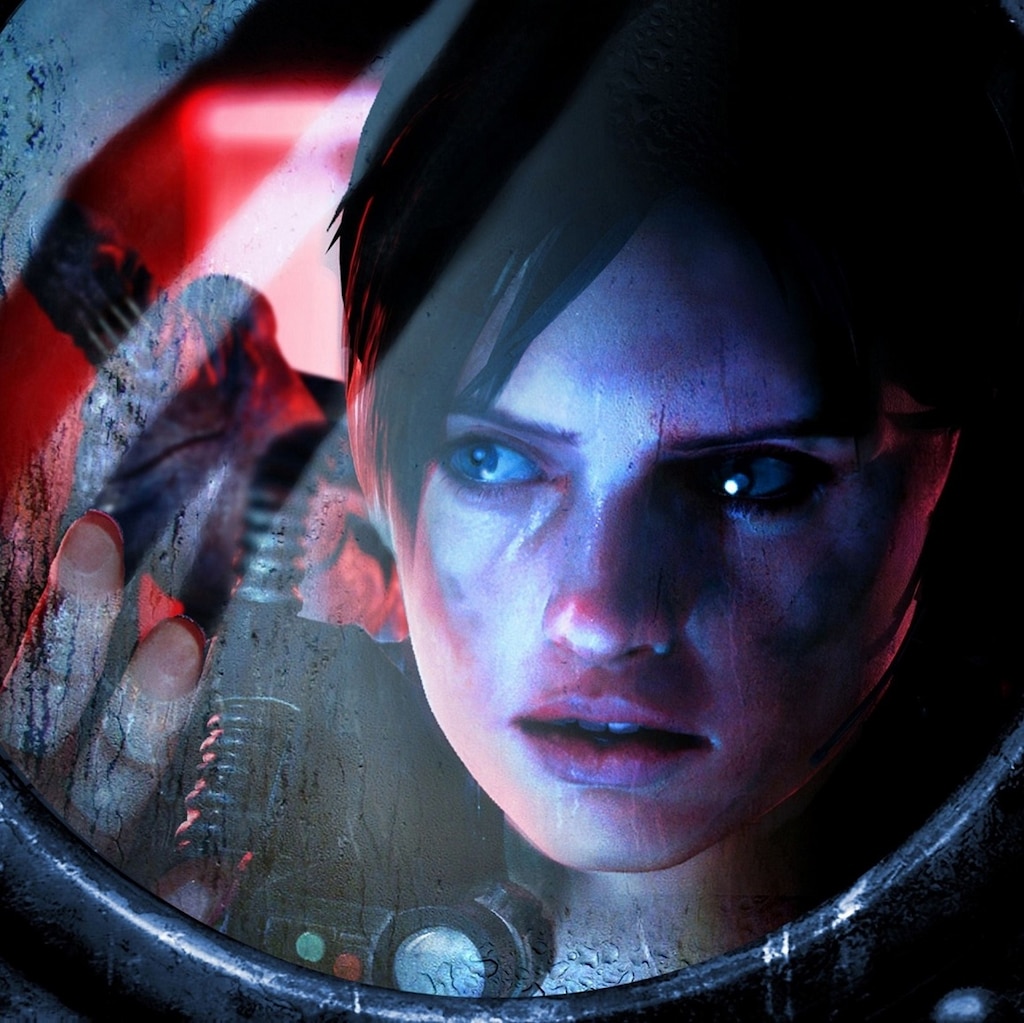 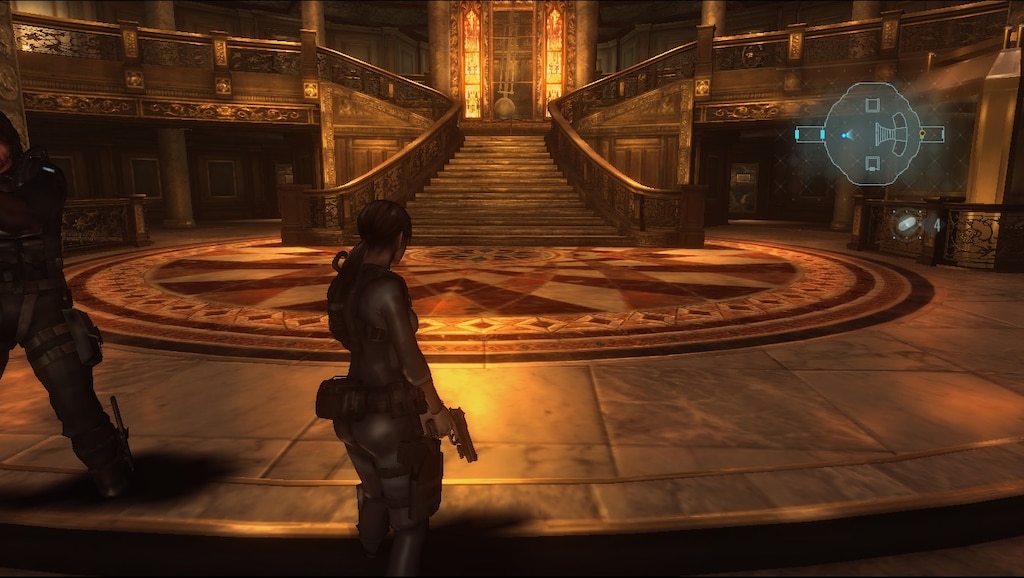 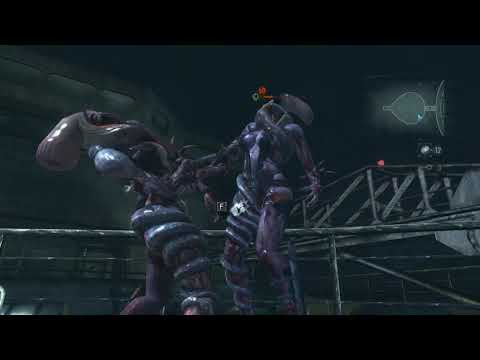 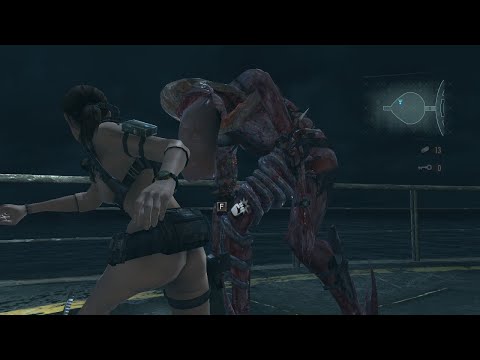 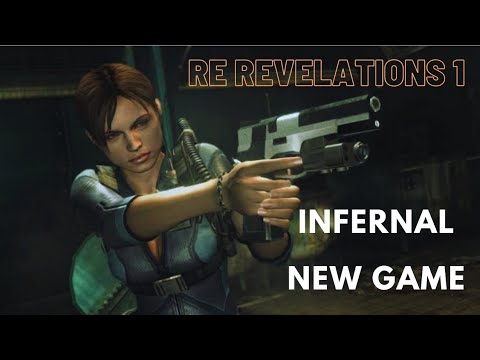 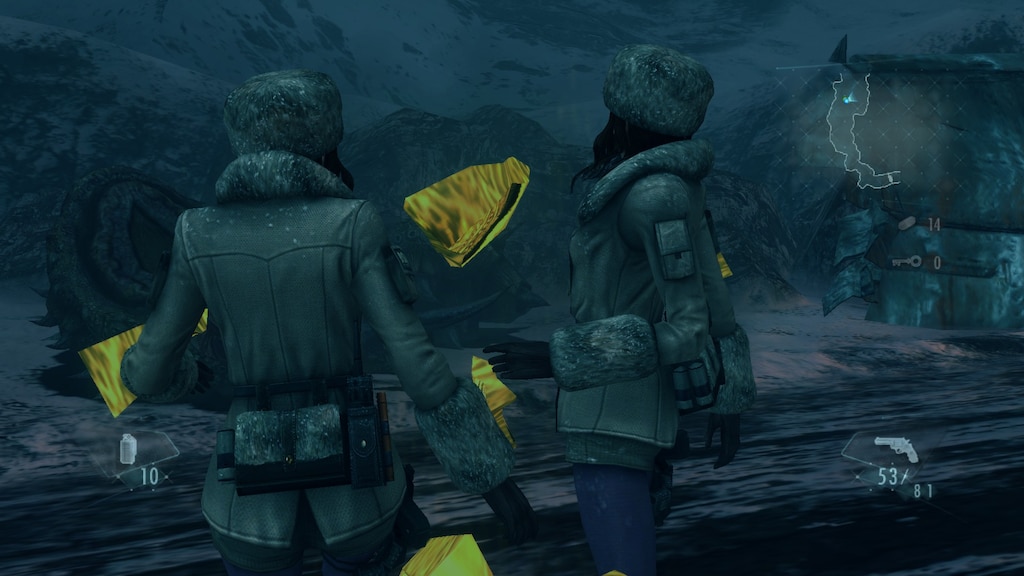 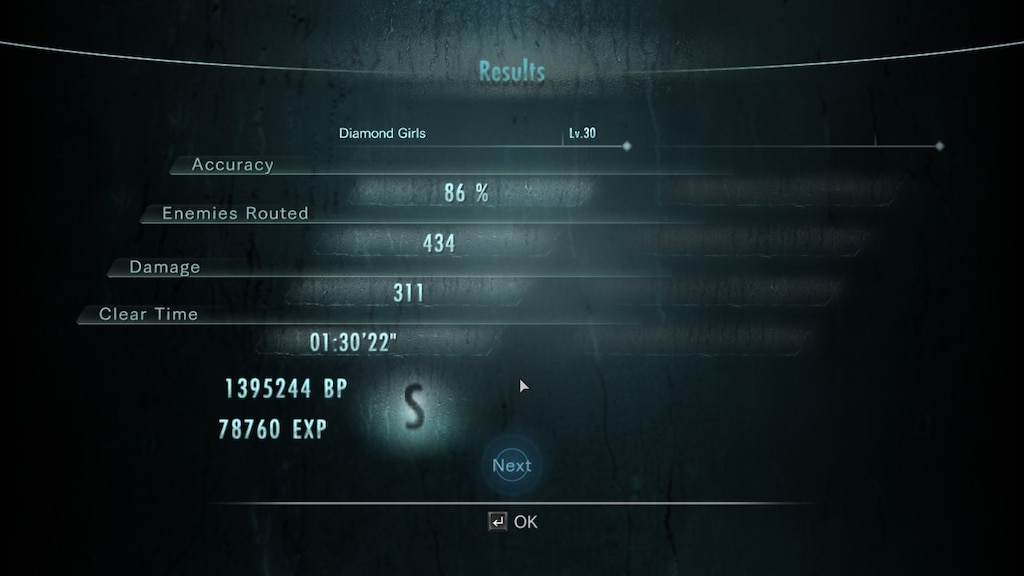 0
0
Got Jill sandwiched by two Globsters :( 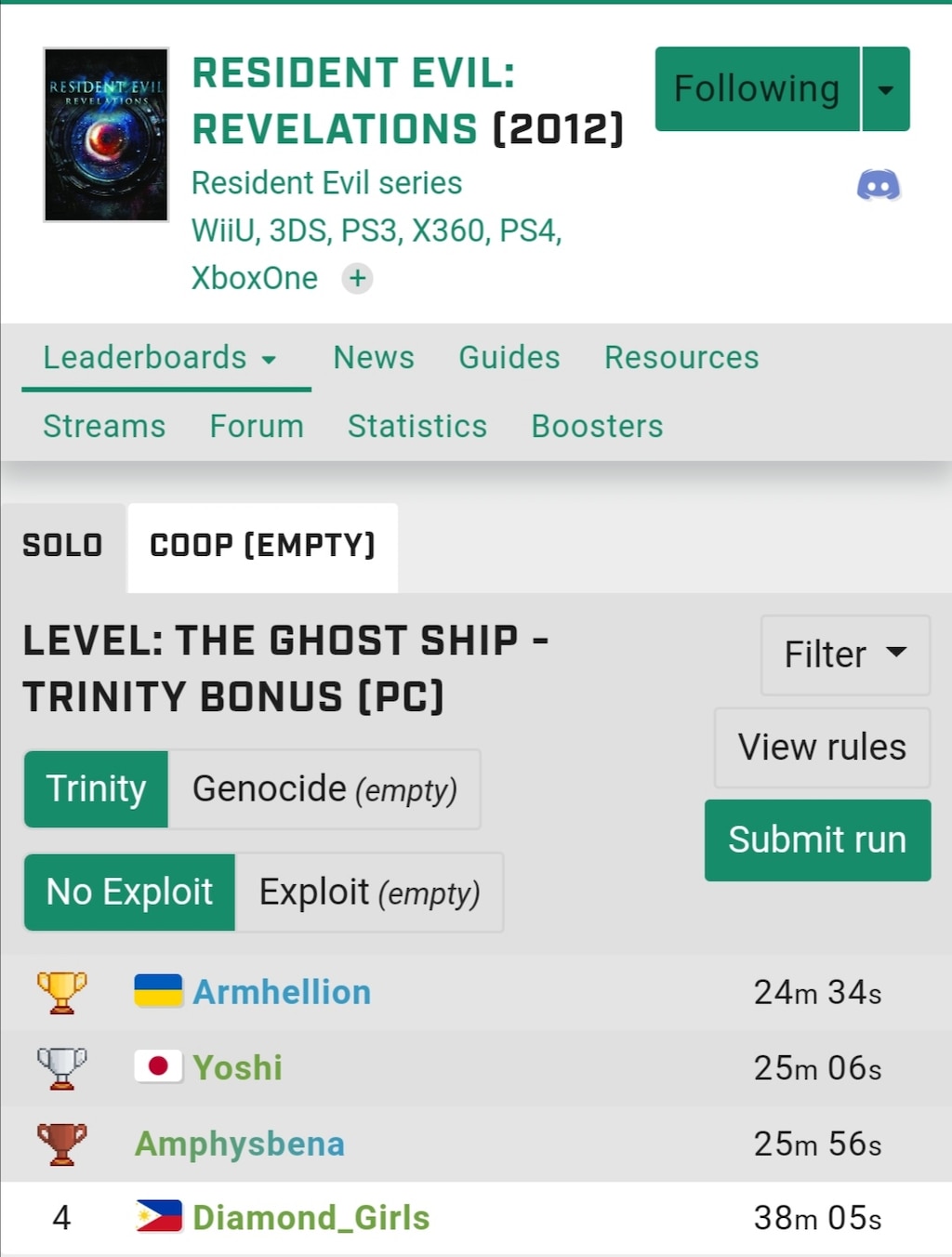 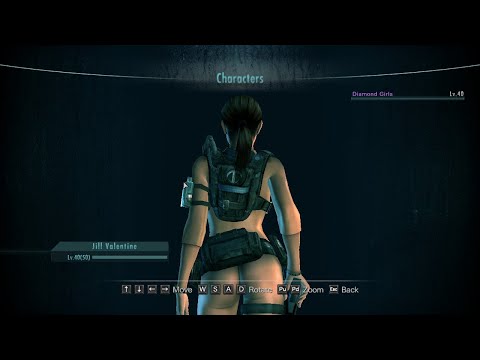 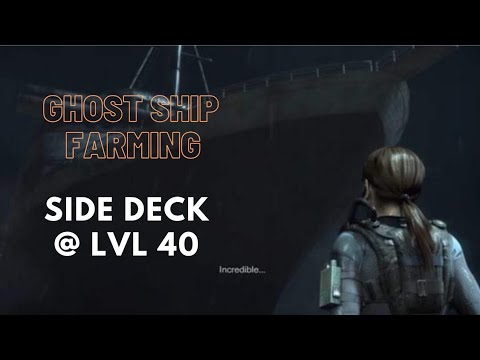 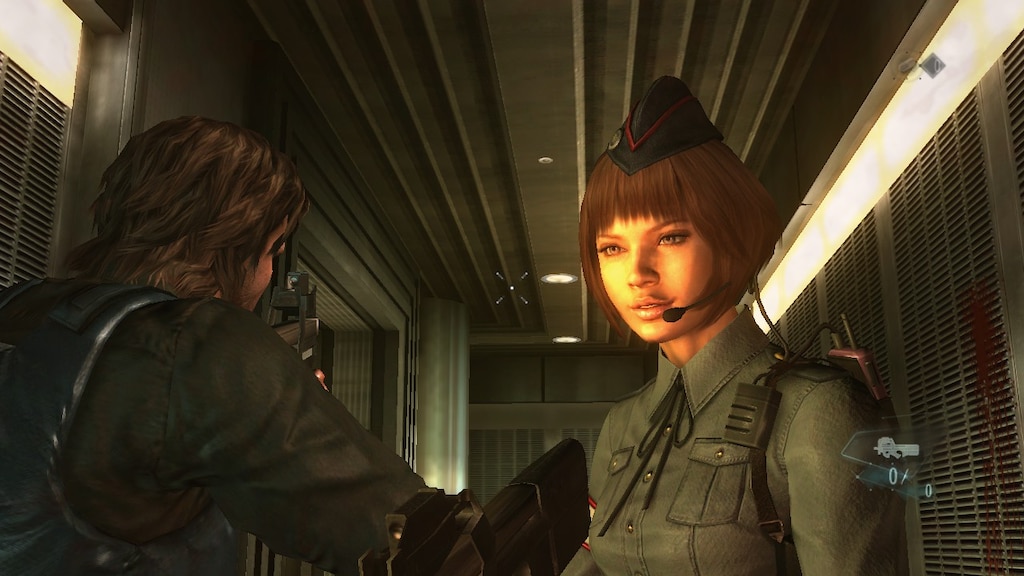 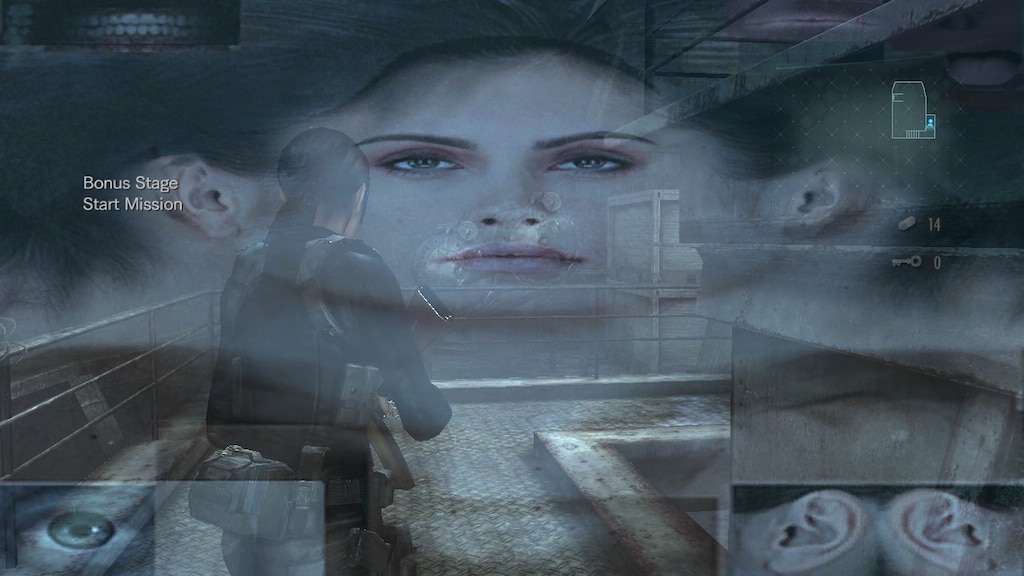 Recommended
9.8 hrs on record
I played it 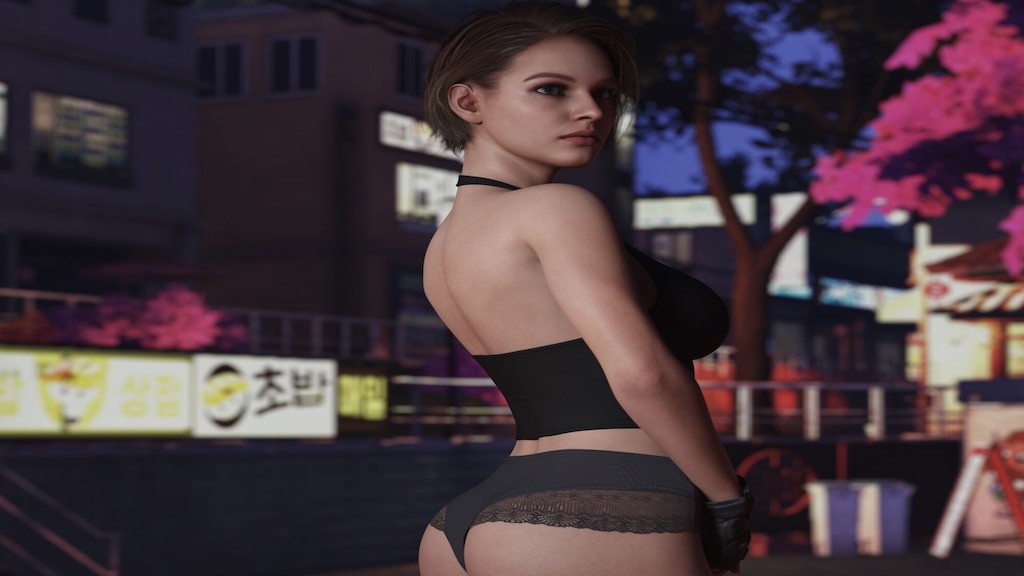 𝓝𝒊𝒍𝒊𝒏☣
View artwork
Has anyone encountered this bug?
Weird. 1.3k hours and still I wonder how many bugs this game has. Lmfao. https://youtu.be/6qeQdNBba1o
6

Not Recommended
13.5 hrs on record
This is a handheld console game ported to PC and it feels that way.

+ I really love the "previous on" showings.
+ Some boss fights are pretty good.

- They sure tried to make its storyline feel serious and cinematic, but it ended up being overfilled with cliches and plot-devices. Also, characters often contradict themselves with their motivations.
- Combat is very mediocre.
- The horror aspect is almost zero. They tried at the first few minutes, but soon gave up and went full action.
- Crappy checkpoint system.
- There are a lot of underwater levels.
- While game does tell your objectives it often does not tell you where to go and in a few cases, I really had no idea, so I've wasted my precious time going back and forth in already explored areas.
- Game usually freezes if you minimize it. So, never minimize it.

All in all it is an okay game, but not worth playing really. It wasn't a waste of time, but I'd rather play hundreds of other games instead.