Developed by Kojima Productions and PlatinumGames, METAL GEAR RISING: REVENGEANCE takes the renowned METAL GEAR franchise into exciting new territory with an all-new action experience.
$29.99
Visit the Store Page
Most popular community and official content for the past week.  (?)
What's your favorite bossfight?
They're all great, of course. Between the music lyrics highlighting the story, amazing music that matches the stage of the fight. Great characters and setpieces, with good difficulty and new challenges with every boss that can eventually be mastered. Plus, they just feel awesome. My favorite is Monsoon. The song, the fight, it's all incredible. Even the small details, like how when Monsoon throws vehicles the rain stops, and blade mode slows the frozen raindrops even further. So, what's your favorite fight...
29

MGR:R - Soundtracks
Hey METAL GEAR RISING: REVENGEANCE fans! I wanna give you a link to soundtrack of this game. I loaded it on google drive for more easy way to find that. See link below.
148 ratings

Recommended
30.4 hrs on record
Metal Gear Rising: Revengeance, the spin-off for the Metal Gear series, made as a lightning-speed slasher twisted with Kojima's favorites: pretty long-winded speeches about fates of the world and poor souls in it, and stealth sequences. In the slasher game, it feels really awkward, even ruins the whole game pace sometimes, but... Then again, it is a damn good slasher game. Enhanced with the somewhat unique ability to cut through so many things on every level. Sadly, I can't really describe that selling point feature well enough. I've read some other descriptions before I played the game, but they were not that much impressive as well. You have to see it, actually. Or, even better, try it for yourself.

However, there's one more typical catch: the camera. You know, I've played all my game through without significant troubles, on the standard camera setting. And then I tried to play it on some other PC, on another account, and gosh, it was a terrible experience, where I couldn't follow the enemies' movements, where the camera was always against me and I was always receiving the blows from the directions which I couldn't see. I've tried to tweak it back with the game's options and partially succeeded. But not completely. So, if you see some praisings for Metal Gear Rising in one review, and then some invectives in the next one, know that they both are somewhat on point.

I'm not the one to sing dithyrambs for Kojima's genius, and I actually disdain all that extreme pathos so typical for Japanese-made games. So I was skipping all those unbelievably childish animations and struggling with yawning during unmissable monologues. But as we speak for the action part... I've enjoyed that experience. Metal Gear Rising: Revengeance is marvelous in that old good ultra-violence, especially when you master the blade mode. Which is not that difficult, but all the way fun (minding the treacherous camera, though).

So, as for markings, let's say 8/10. Skip the boring intermedia overloaded with pathos and let the heads keep rolling!

How to freeze time and kill God
Alrighty then! I played the game originally when it released on Ps3 and 360 and noticed this little bug while messing around in new game plus. I've scoured the internet and have yet to find a single video other than one of my old youtube videos explain...
51 ratings

Recommended
51.3 hrs on record
Monsoon: What are you saying?

Raiden: I'm saying Jack is back!

—Raiden's return to his "Jack the Ripper" persona.

All players who follow this dialogue, their erection level rises %50. 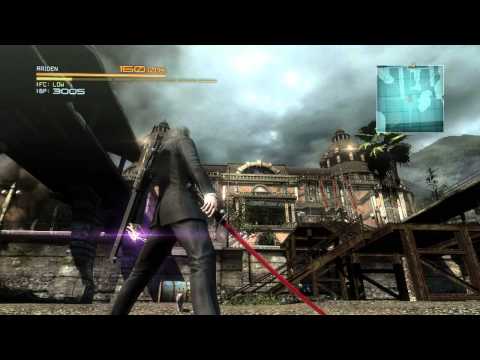 0
4
Even cats are ninja in MGR: REVENGEANCE 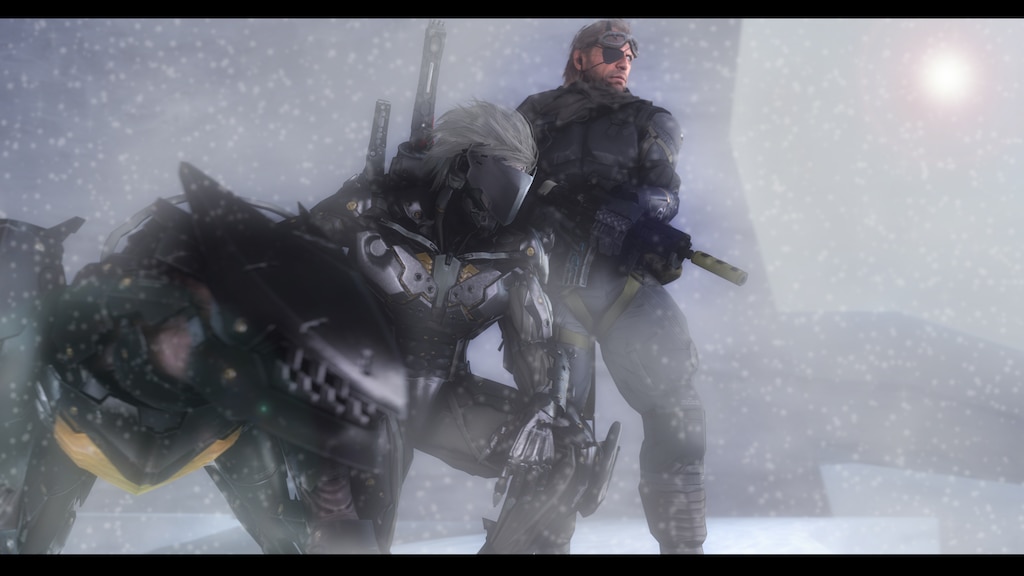 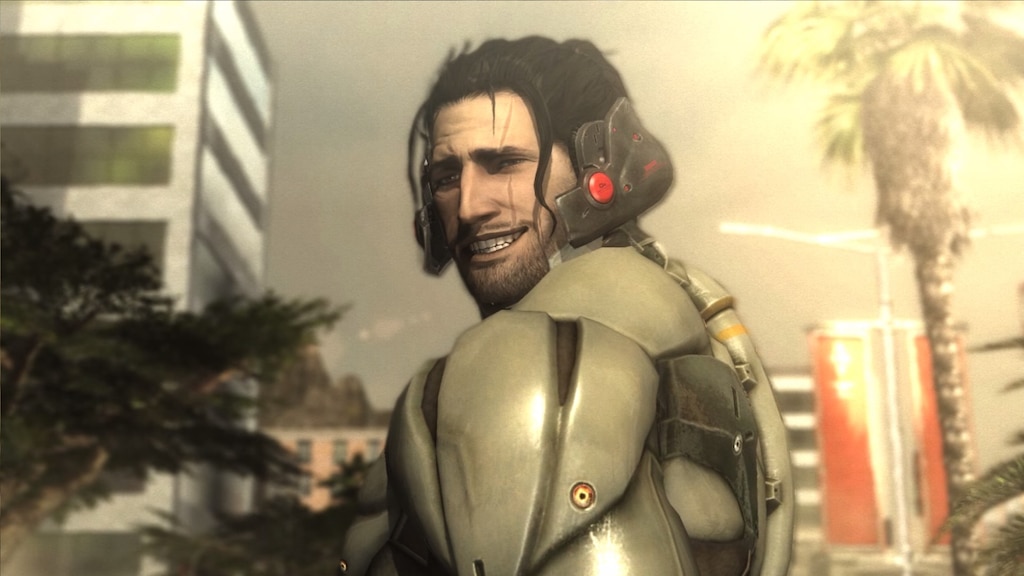 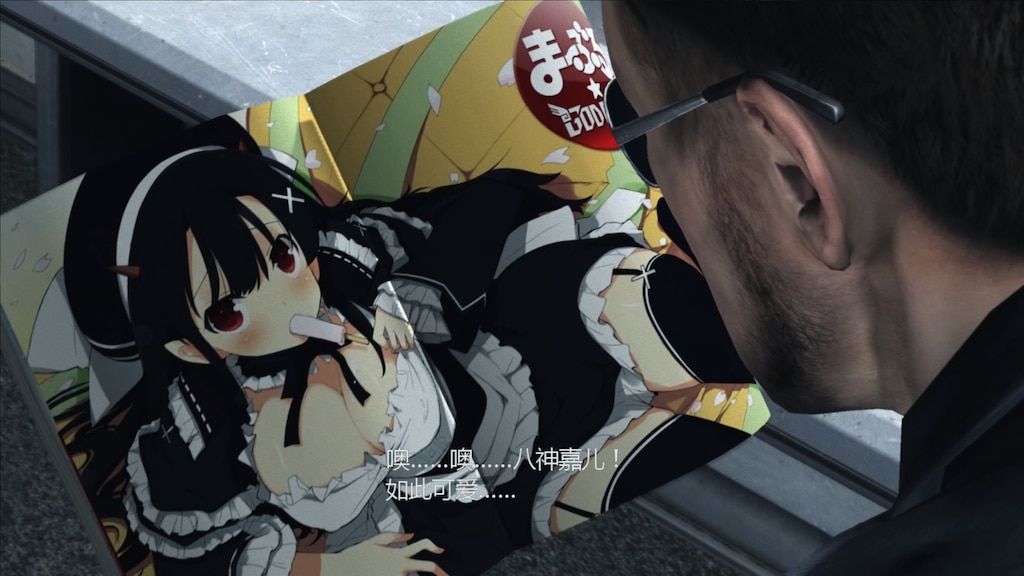 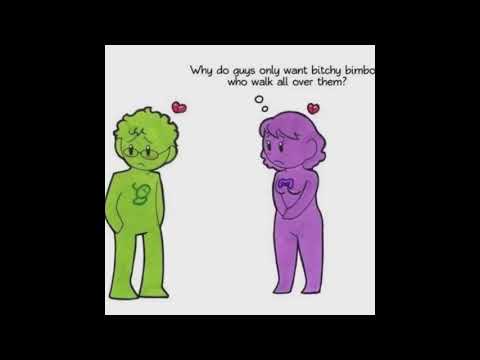 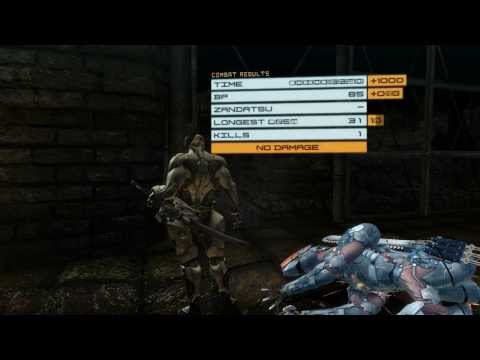 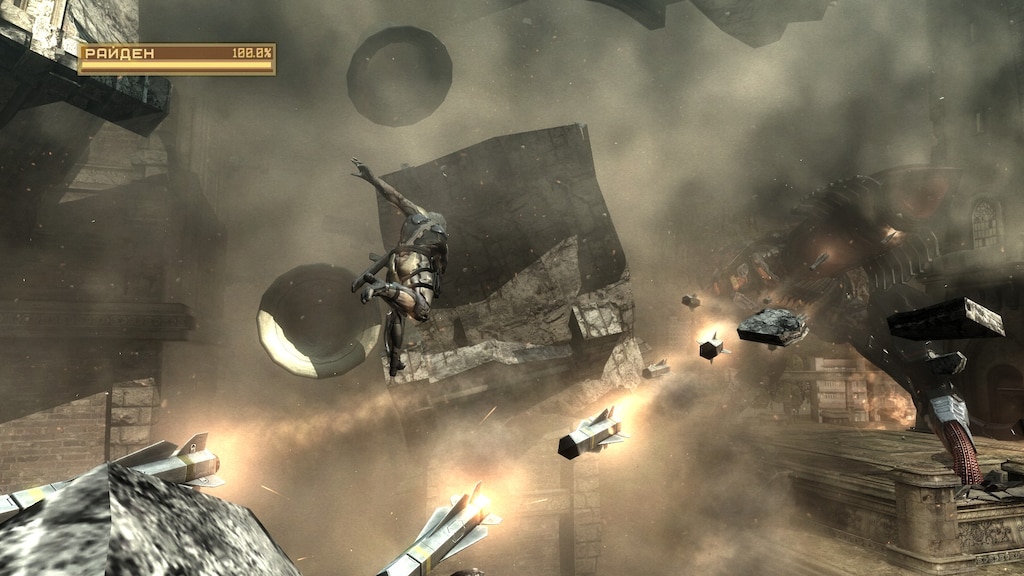 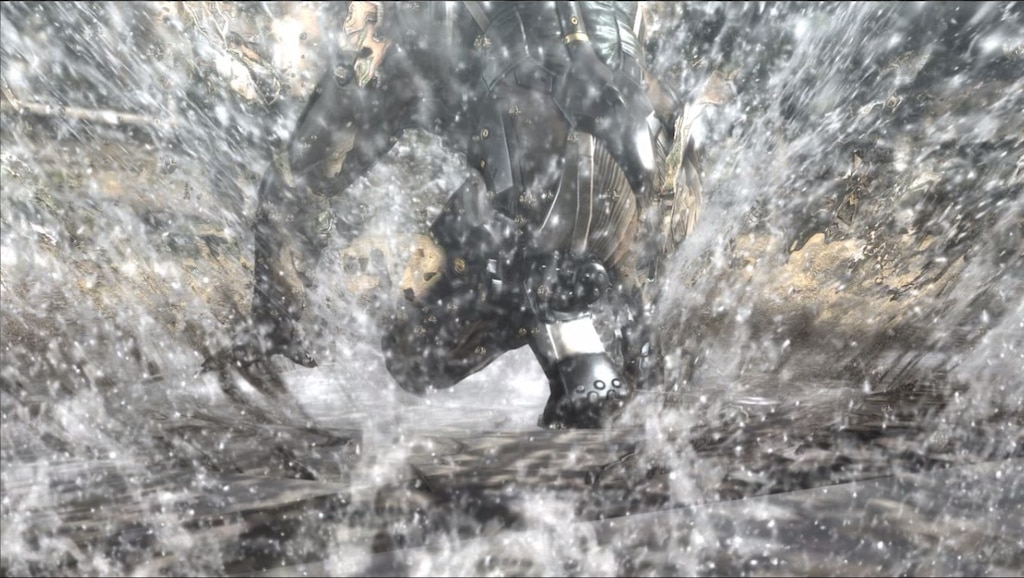 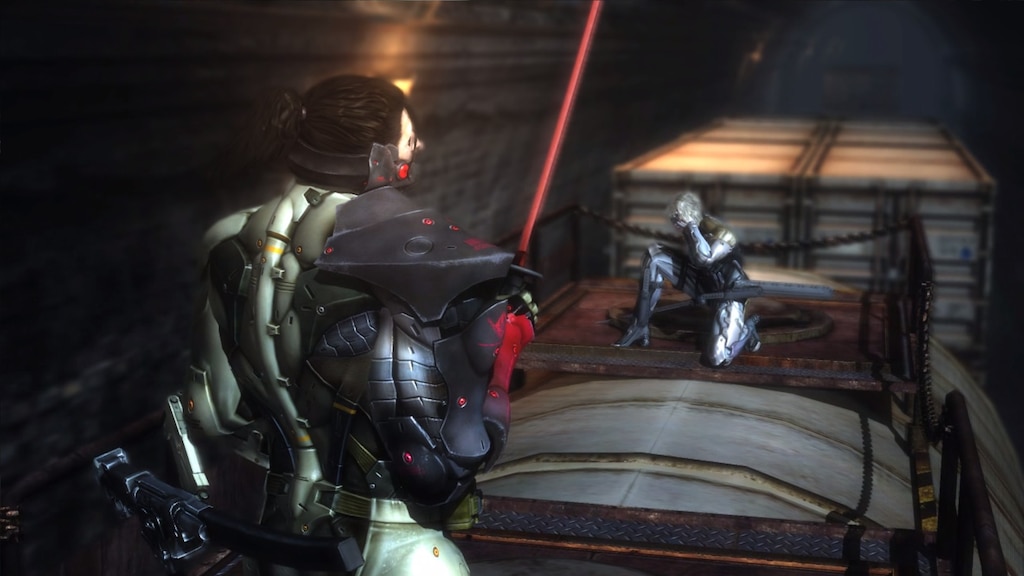 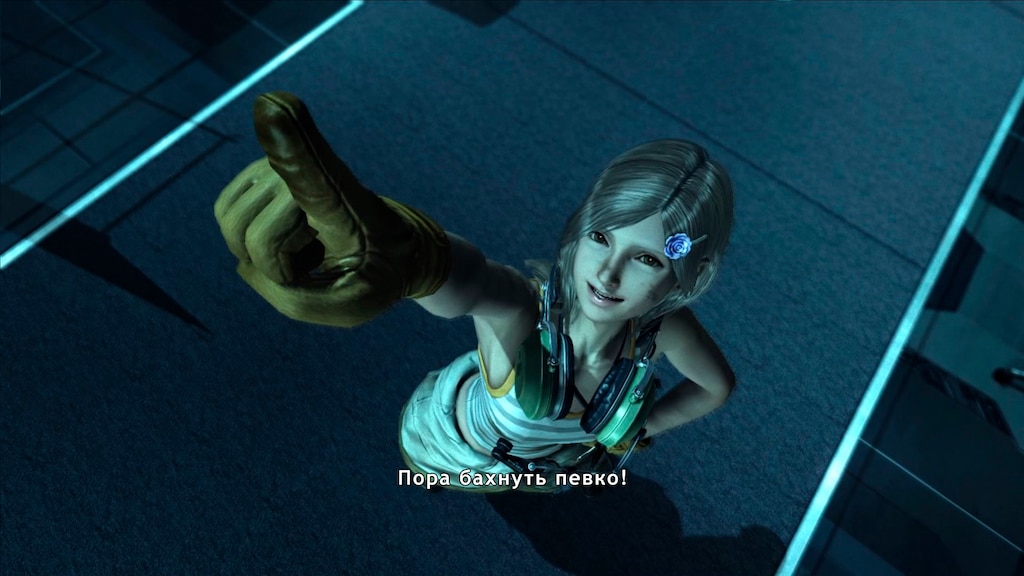 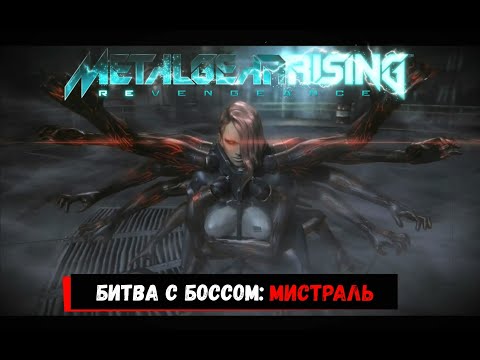 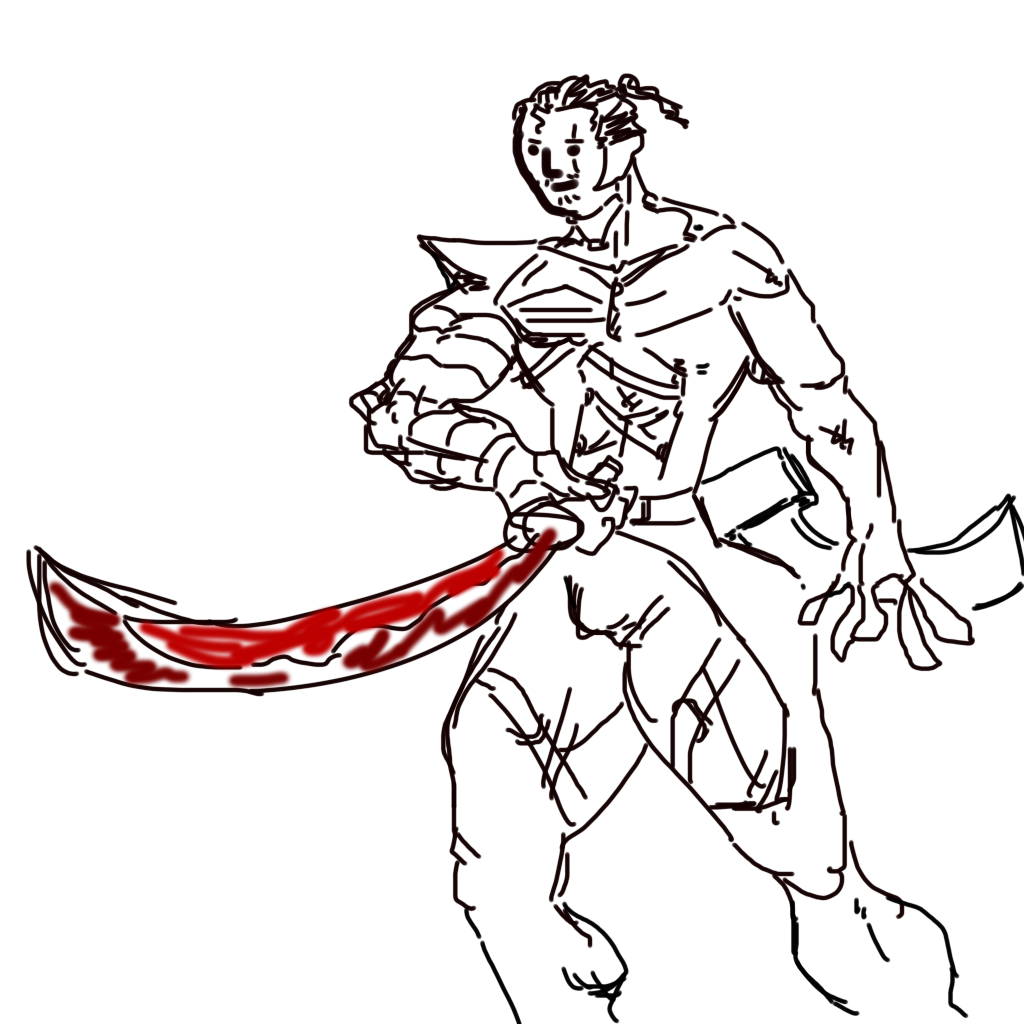 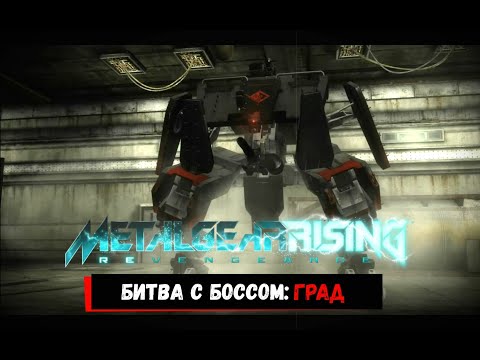