This user has also played as:
Craig Fave gametype? PvE Co-op (prefer to go toe to toe against AI bots but i can manage my own in PvP although being told i've been "owned" by a younger gamer, it is very off putting now a days)

Longest game played? LoTRO, started Beta 2007 and been off and on with over 4,500 hours of gameplay (not counting steam records) 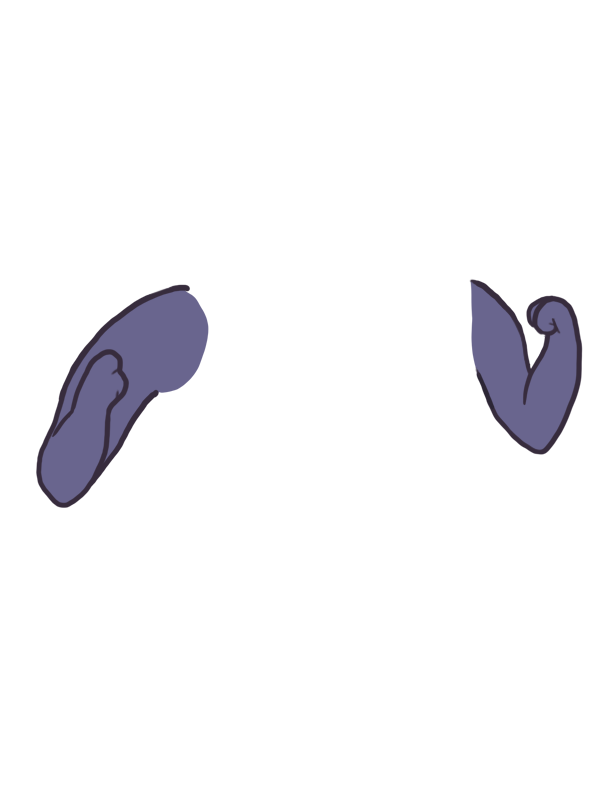 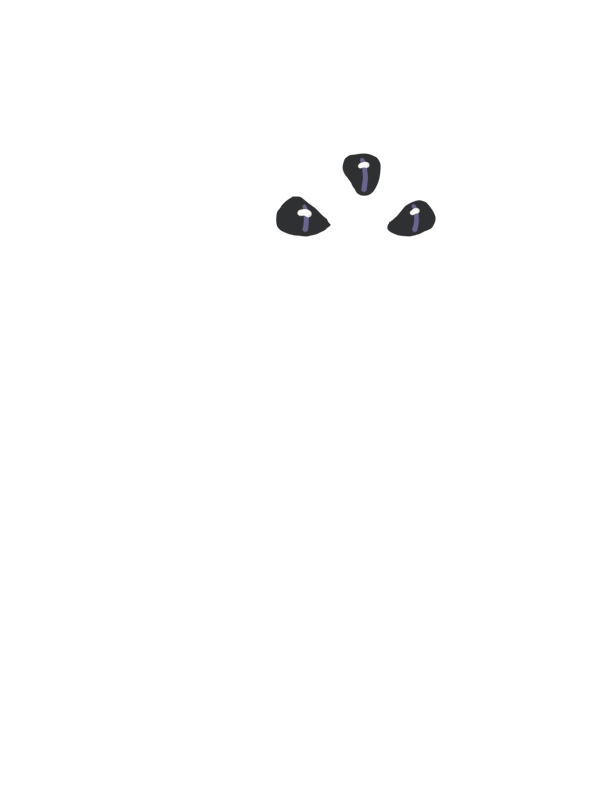 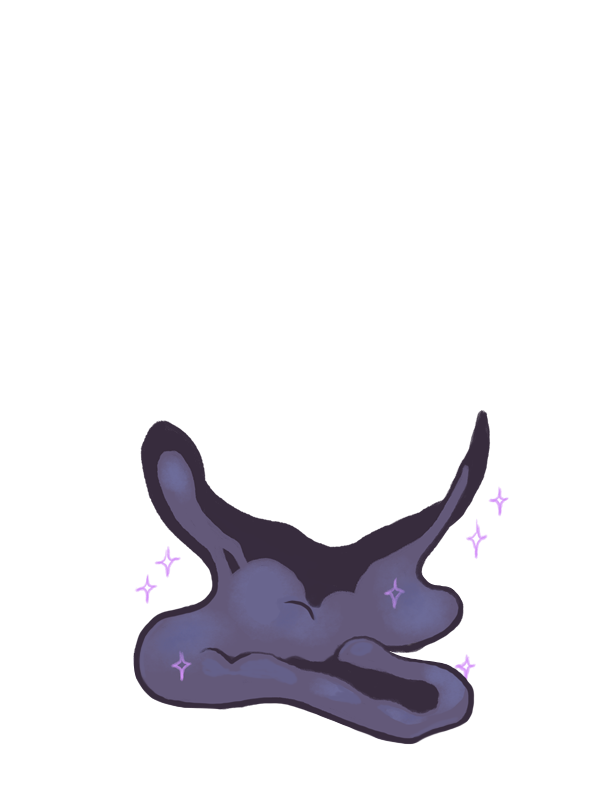 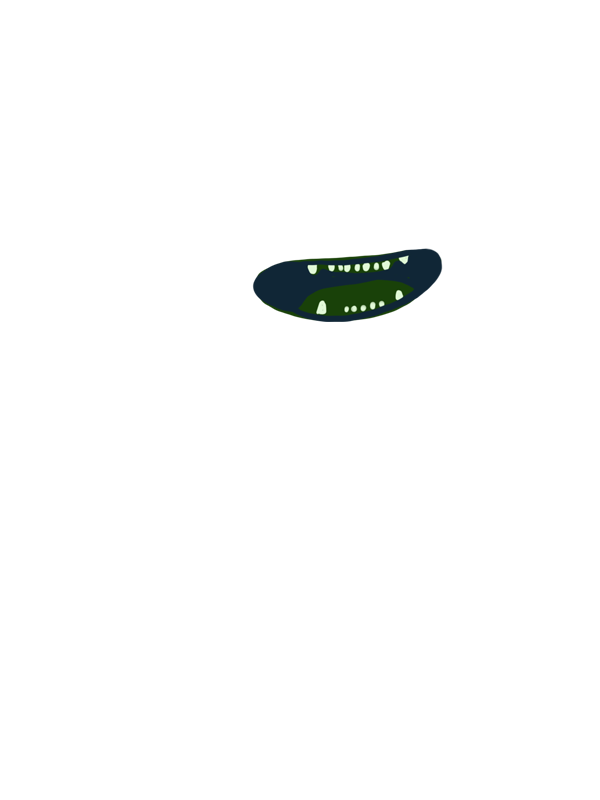 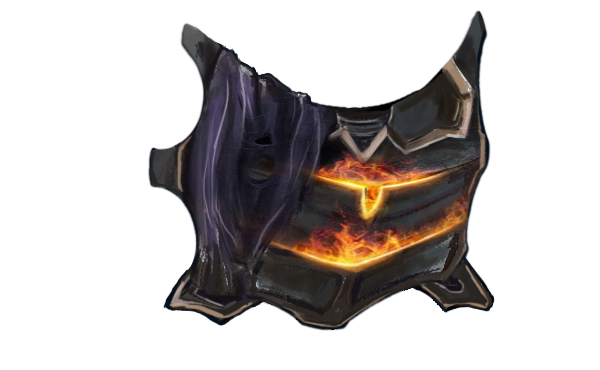 RUNNING WITH RIFLES
22 Hours played
you want a war game thats not just running and gunning that you need to work as a team and use cover unlike the CoD and Battlefield games you need tactics, learn the ropes with the weapons and learn to flank,retreat and hold ground because the AI bots can and will.

random events that pop up every so often (stealing enemy trucks)

co-op at its finest. i've heard the most players fit on a server is 52 thats with AI bots and others things happening too 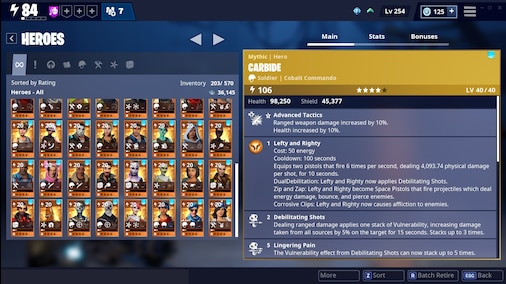 Just so you know i love to trade cards so send me some offers if you want to trade! have a awesome day!