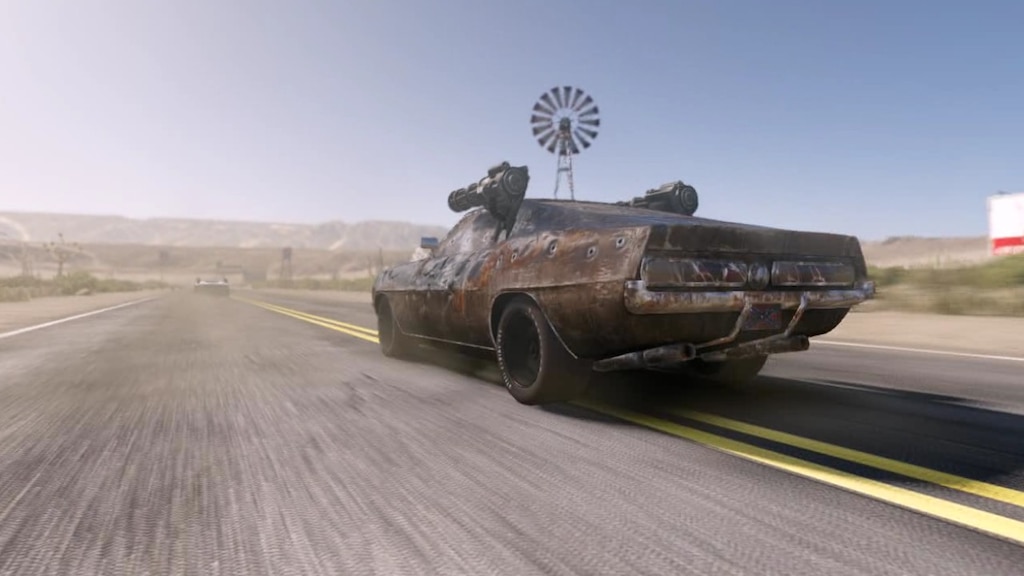 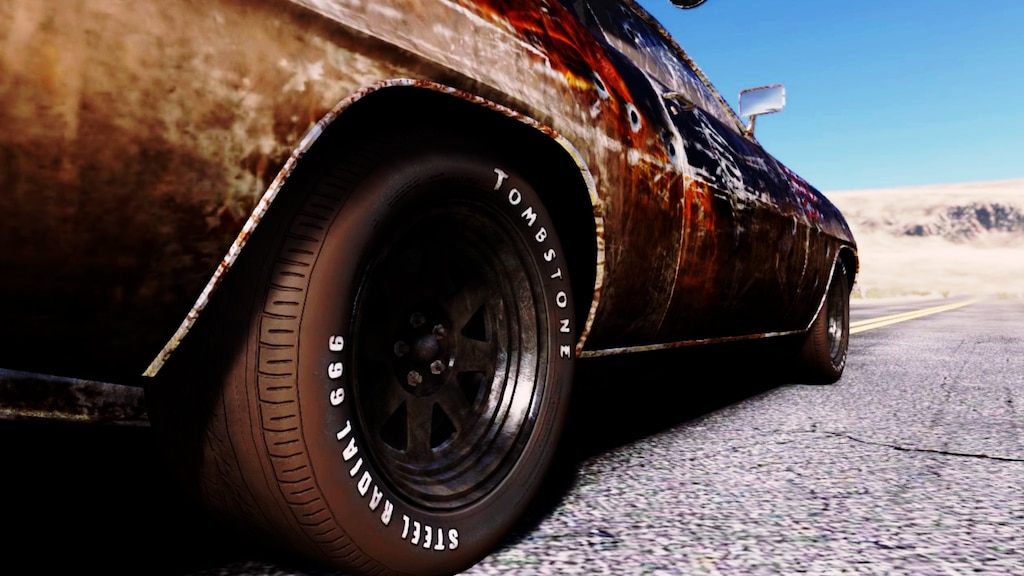 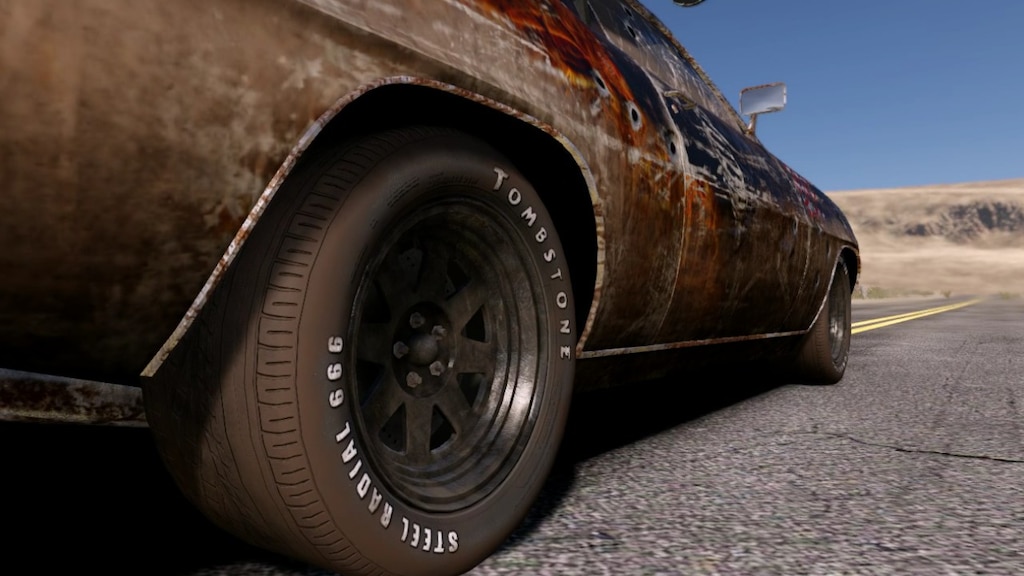 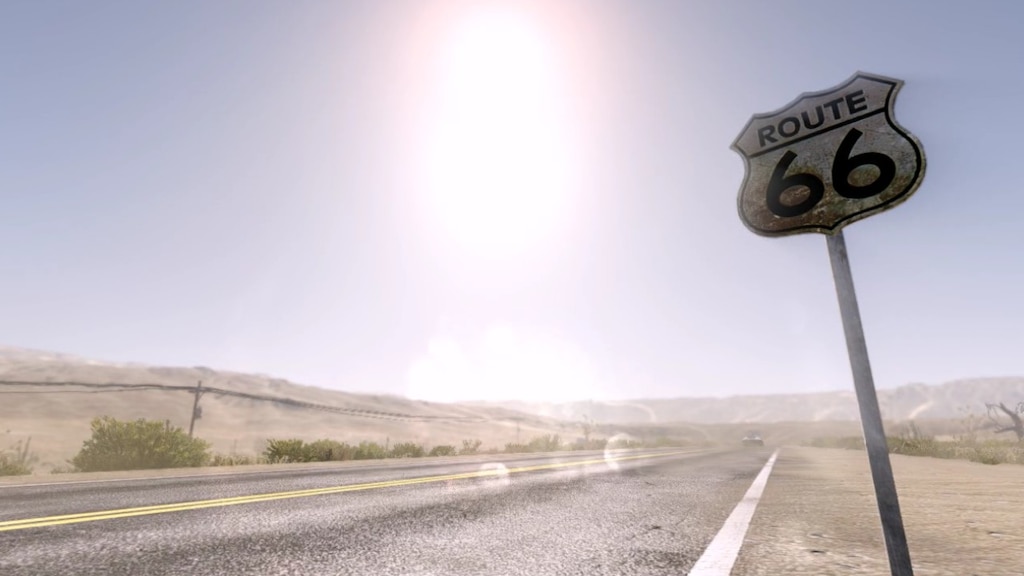 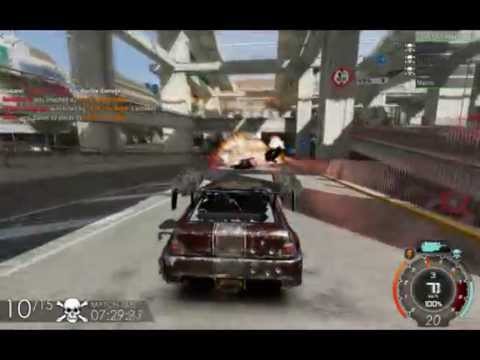 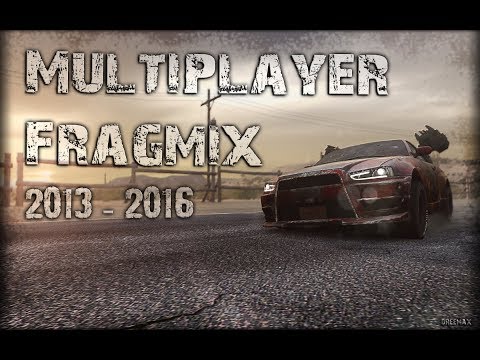 Gas Guzzlers Extreme Weapons Guide
Little guide about weapons. Here i gonna show you pros and cons for each weapon and types of using them in game. From 1 to 5 Points. Lets start!
29
90 ratings 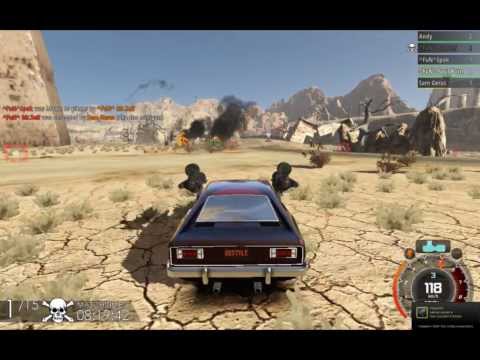 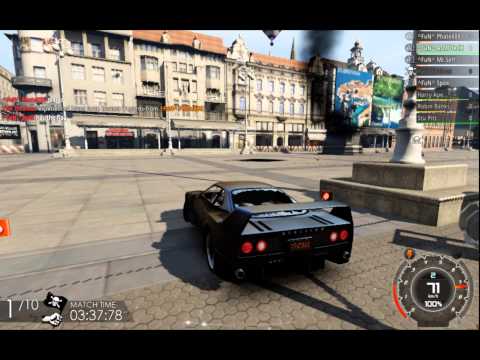 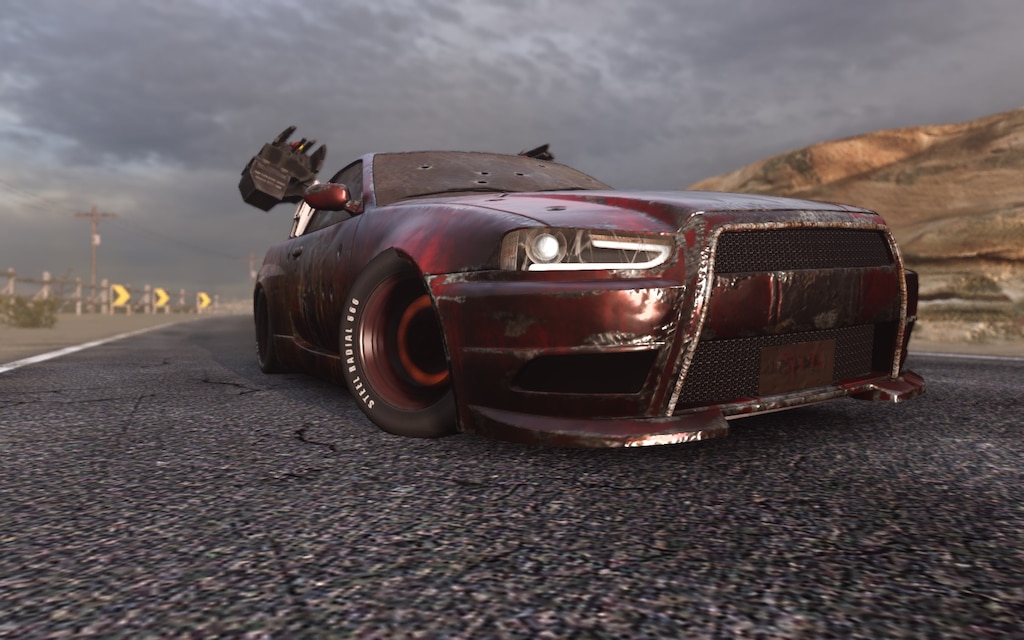 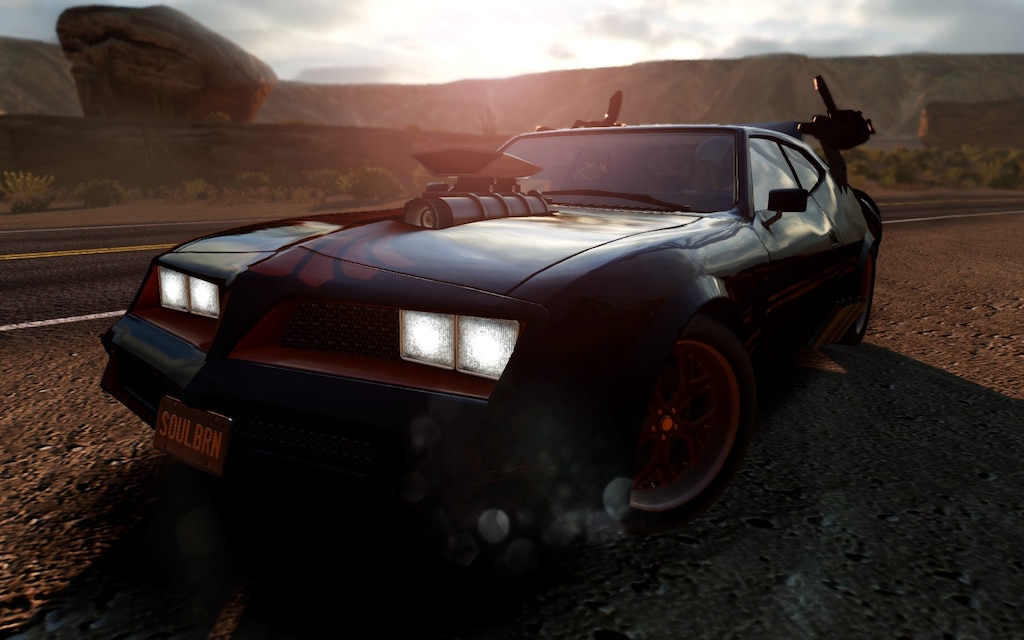 Katyusha Master Class
Katyusha FTW! Or how to own your enemies with power of Russian artilery ^^
3
31 ratings 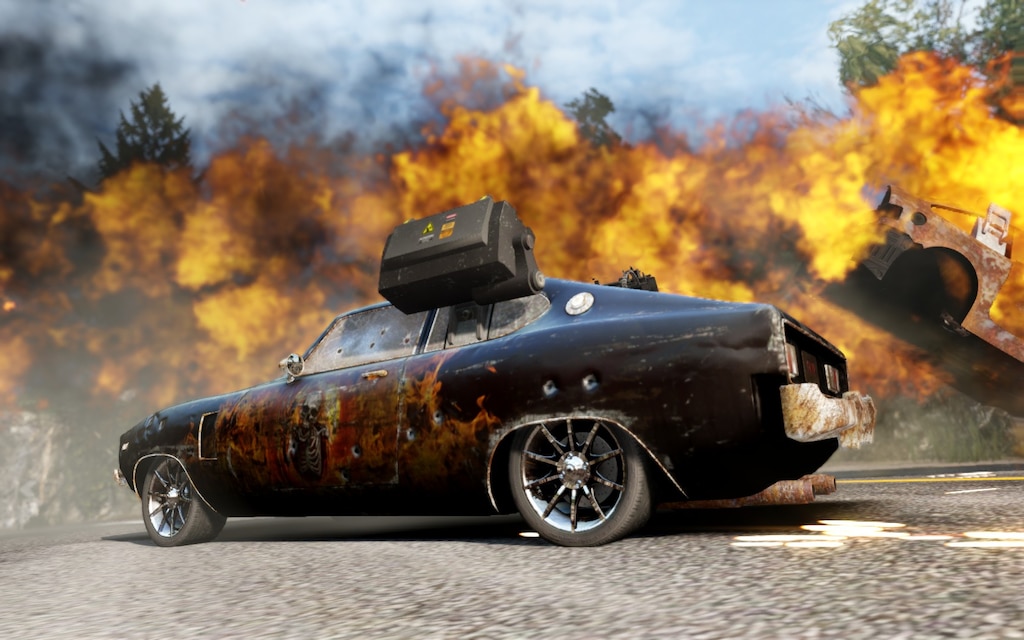 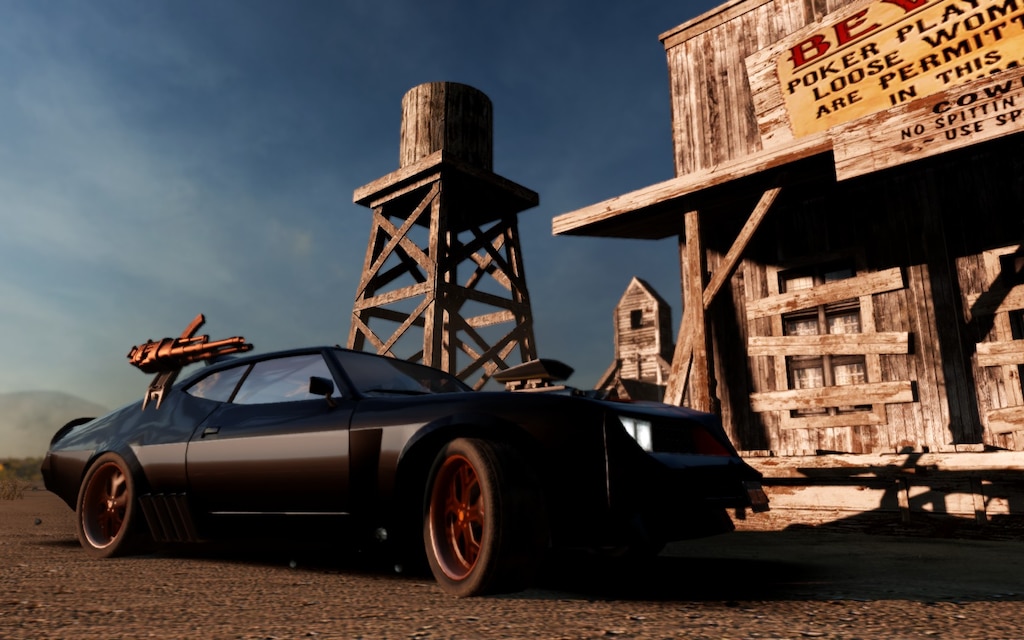 Not Recommended
26.0 hrs on record
Censored this game.

Sure, playing on the hardest difficulty should make a game challenging, but when it puts every single part of the game against you in the process?
Your car will never be as fast as identical cars driven by the AI.
Your weapons aren't as strong, and run out of ammo faster.
Your car is significantly less resilient than identical cars driven by the AI.
The AI won't bother attacking each other if you aren't watching. Also, even when you're there watching everything get blown the censored up, somehow you'll be the only one whose car gets damaged.
Also, the AI will hoover tf up all the pickups in their path ~ so unless you purposefully hang back to let them respawn, chances are you're not gunna be getting much use out of them. That includes health AND money pickups (the latter, providing literally no benefit to the bots, other than to censored with the player that little bit more).

I'm sick of wasting my time on this censored, censored game.

Also, you can't get better cars without placing top 3 in a race.
...But because the AI's cars are stronger, more resilient, more agile, have better acceleration AND RUBBERBAND LIKE CENSORED you won't win much.
Also, every time you get a new car, so do all the bots you race against.

It's a never ending cycle of censored.

4/10 ~ based on terrible balance, somewhat-dodgy controls, dodgy object collision and invisible walls... but a decent premise that could've been something brilliant if it'd actually been done well. 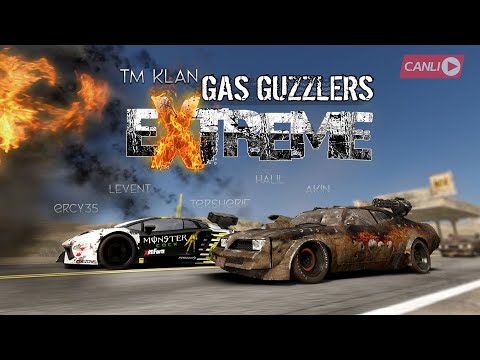 Ercy35
View videos
Can't connect to master server
2 other people having the same issue and I think many more that would try to connect to the mp server. Has anything happened? What is with the mp servers, are they intact? Can anybody who is still able to play mp please reply? I really want to continue p...
27

Strategius
Jan 30 @ 11:04am
General Discussions
Game crash
Hello, The game was working fine and since todayI cant play a game, it crash during the loading. Any solutions ?
8

Bruce Wayne
Mar 27 @ 3:56am
General Discussions
Here is our game, so leave a review maybe?
First of all a big thank you to all you guys and girls for playing and enjoying our game. It means the world to us and keeps us pushing forward to deliver you the best experience for blowing up cars. What we ask of you is to leave a review about what you ...
136

Sippy
Jul 30, 2019 @ 5:46pm
General Discussions
Modding and workshop?
Hello everyone. We need your help, as you can see in the title we are curious what you guys think about modding and steam workshop. People asked about that a lot so we talked about it a bit, and want to see the interest in it. Give us as much feedback a...
119