The classic Gauntlet 4-player co-op action gameplay returns in a completely new experience! Battle the endless hordes of foes as you and your friends fight for treasure and glory via both local and online co-op multiplayer. Invade the Darkness!
$19.99
Visit the Store Page
Most popular community and official content for the past week.  (?)
SEQUEL!!!!!
There is nothing like this anywhere in gaming now. This game is very much missed. THe couch co-op is amazing. The Arcade feel is amazing. The combat is amazing. Please make a sequel! We need this in gaming I still play this all the time as there is NOTHING like it out there! If this game had less cosmetics and more progression stuff I would be on it everyday. You just run out of stuff to spend gold on and hit a progression ceiling very early in. This is still one of the best games ever on steam. MOR...
1

Raithe
May 19 @ 9:31am
General Discussions
Artwork

100 % Boosting & Achievement Guide
This guide details how to get all the different achievements in the game. You will progress on most of them as you play through the story but if you want to 100 % this game within a reasonable amount of time then some grinding will likely be required.
205 ratings

Merlin's Spell Guide! (How to make them and what they do!)
In this guide I'm going to type out a list of the necessary buttons to create each of Merlin's spells. *Updated to include Keyboard controls!* Following this list, I'll give some tips on how to put them to good use. Ice Spells: -----...
200 ratings

Understand Gauntlet (PRE-SLAYER EDITION)
This guide will teach you the basics of Gauntlet, and how the game works. (THIS IS PRE-SLAYER EDITION). And I have no intention of making a slayer edition guide. Sorry :(
191 ratings

B0Tzerker
May 6 @ 11:21am
General Discussions
Artwork

Heroes of the Gauntlet
This is the first of six chapters in Book of Alaric . This chapter involves anything that is not specific to any one hero, and it contains virtually everything you'd ever need to know for playing Endless mode in even the most difficult levels. If you...
101 ratings 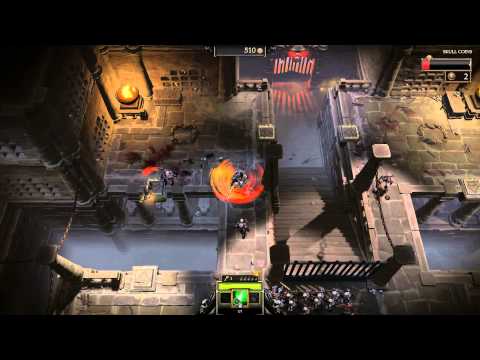 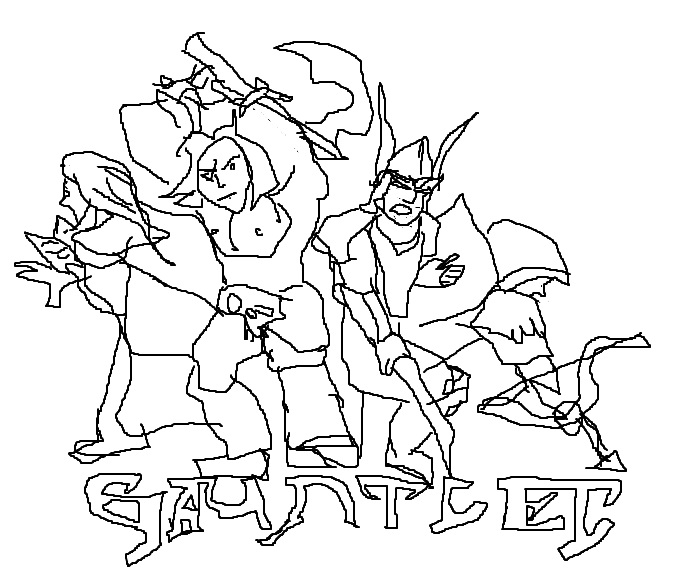 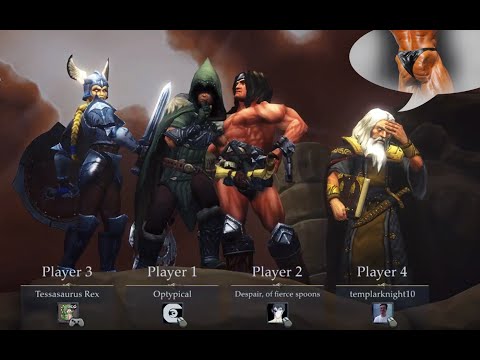 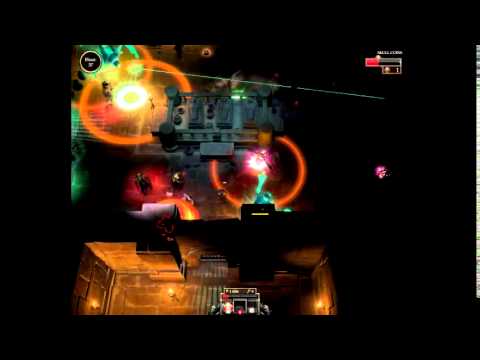 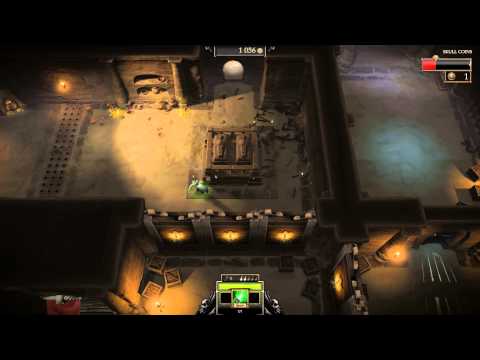 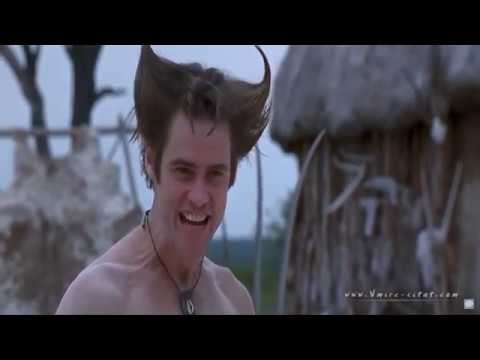 Recommended
11.3 hrs on record
I got this game to play with my brother, and it's still a ton of fun to play. If the original arcade version ate all your quarters (like me), definitely check out this game.
There are characters to fit every play style. The control scheme takes a bit to get used to, and as expected, each character (warrior, valkyrie, elf, wizard) each have different abilities that make playing each of them a blast. You can even buy different abilities to try out with the gold you find in the Gauntlet, which makes me want to keep playing for more gold to try everything out.

Warrior
Role: Frontliner (has powerful melee attack abilities and is really tough)
Ease to learn: few abilities, so really easy to learn
Ease to solo: moderate - if you master his rush ability you won't be hit so much, but all his abilities are melee, so he can easily get surrounded by hordes.

Valkyrie
Role: Defender - his shield, when active, makes him impervious to most attacks from where its facing.
Ease to learn - easy to comprehend, if a little more challenging than the warrior to be effective.
Ease to solo - moderate. Strong defense, but he can get overwhelmed easily if you stay too long in one place.

Elf
Role - Ranger (his ranged attack and maneuverability means a good elf will often have the most kills by the end of each floor)
Ease to learn - Super easy
Ease to solo - Easy. Keep on your toes and you will dance circles around hordes of enemies, tearing them to pieces with Quickshot.

Wizard
Role - Crowd Control (powerful spells can take out hordes of enemies at once).
Ease to learn - Hard. Each spell is a different combination of keys that you just have to keep playing until you remember.
Ease to solo - hard. He's strong His spells are super strong, but many of the spells have long cool-downs and he is super squishy.

Each character feels necessary and fun, so no player should ever feel useless or boring in a good party. The primary negative emotion you may feel is frustration, especially if you have a brother who keeps taking all the gold and eating / destroying all the food. 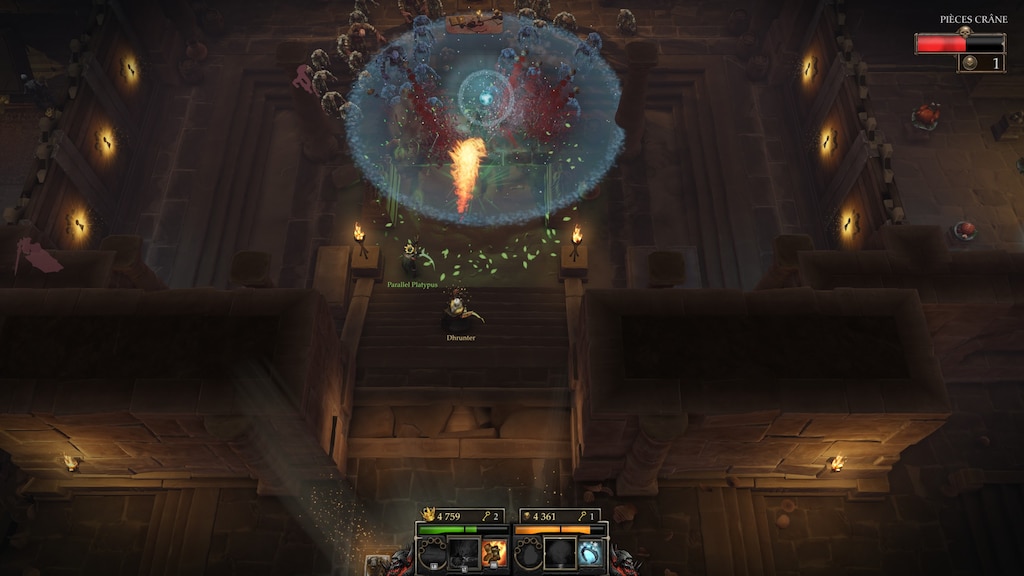 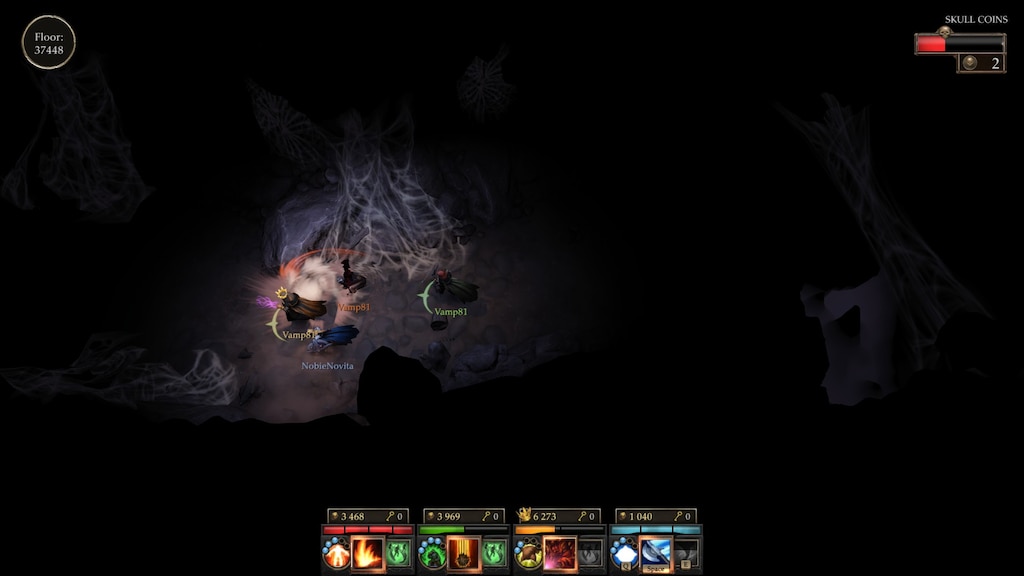 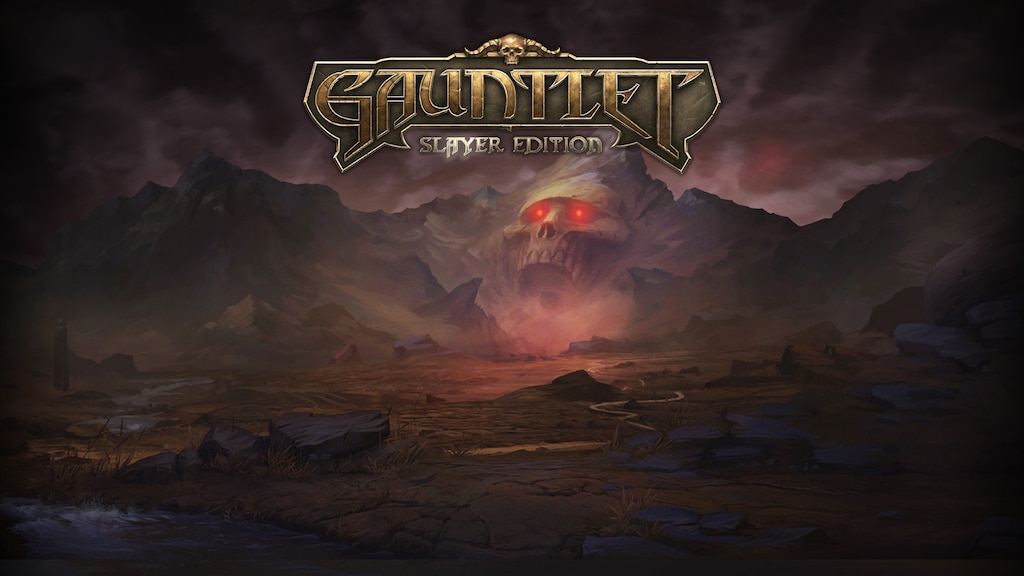 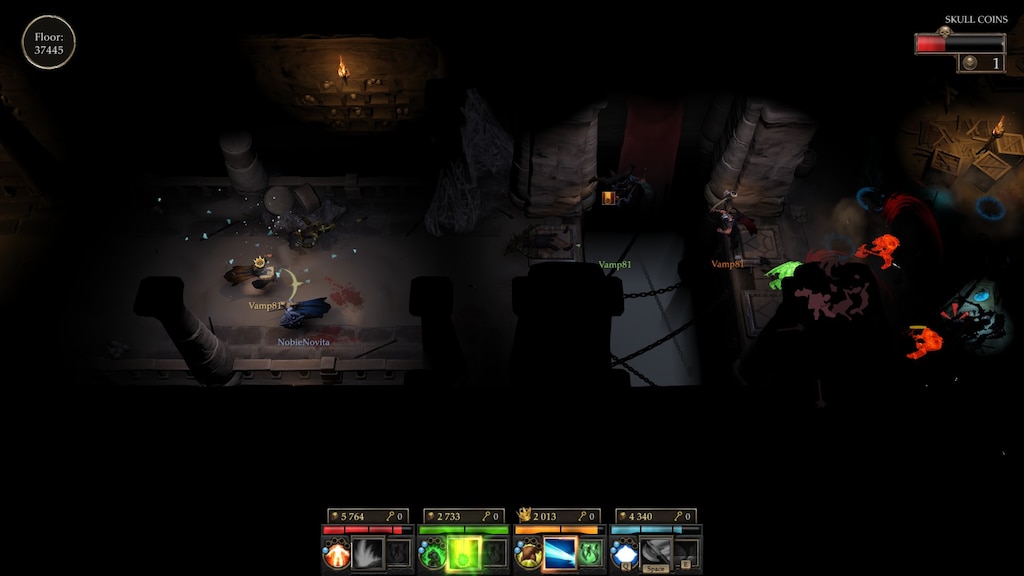 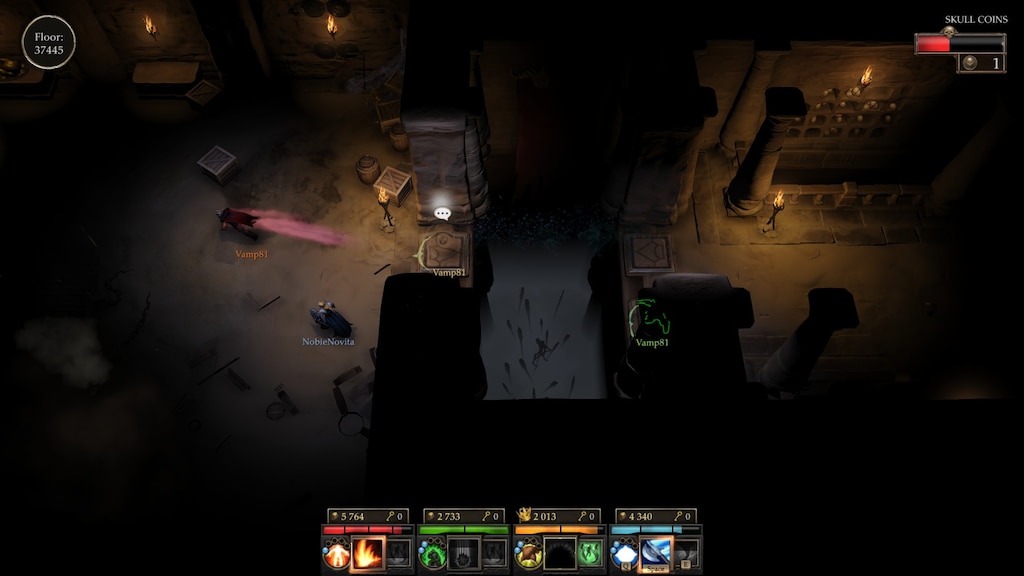 Flaak
May 11 @ 4:23pm
General Discussions
How to start new again?
I played through campaign once, local. Elf all the way. When I restarted, I mistakenly picked wizard when I wanted necromancer but now it won't let me re-start this and it keeps playing from the last restore point..wizard, can't get necromancer. How to delete this game and start fresh?...
7

^_^
May 4 @ 5:44pm
General Discussions
4 Pack is only available to people who DON'T own the game
Thanks for making me regret my purchase; I definitely will not be recruiting other players.
10

Phantom Spaceman
Apr 8 @ 6:18pm
General Discussions
No one has rated this review as helpful yet

Recommended
41.2 hrs on record
ITS very hard and im in love with this game

Recommended
7.2 hrs on record
Product received for free
Nice old style game with lots of random ♥♥♥♥♥♥♥♥ you and friends can get into. A good challenge solo too.