Rocket League is a high-powered hybrid of arcade-style soccer and vehicular mayhem with easy-to-understand controls and fluid, physics-driven competition. Rocket League includes casual and competitive Online Matches, a fully-featured offline Season Mode, special “Mutators” that let you change the...
Visit the Store Page
Most popular community and official content for the past week.  (?)
NASCAR is NOW AVAILABLE in the Rocket League Item Shop!
May 6
To read more about what's included in the NASCAR 2021 Fan Pack, check out the blog here: https://www.rocketleague.com/news/gear-up-for-the-nascar-fan-pack-in-rocket-league/

Rocket League
693
88
Will the Lamborghini come back to the store?
title
3

Drivers, take your places on the starting grid. The NASCAR 2021 Fan Pack is just around the next turn and will arrive in the Item Shop on May 6, just in time for the NASCAR Cup Series race at Darlington Raceway on May 9!

You might need your own pit crew to handle this bundle. Fully stock your garage with new NASCAR gear from the top teams in the sport. The NASCAR 2021 Fan Pack will be available for 2000 Credits and includes:


Plus, to celebrate the arrival of NASCAR in Rocket League, you can claim the NASCAR Trail for free beginning the same day the NASCAR 2021 Fan Pack goes live. Check out the items in the trailer above and in the slideshow here[rocketleague.com].

The NASCAR 2021 Fan Pack will be available until May 12, but will return to celebrate major NASCAR events throughout the year. Don't forget to check out all the action from the NASCAR Cup Race Series at Darlington Raceway on May 9! 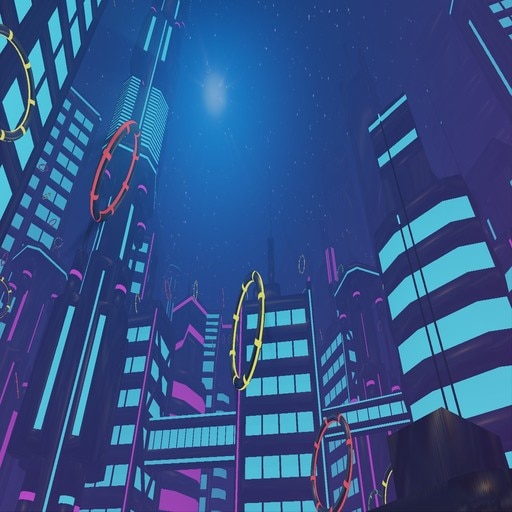 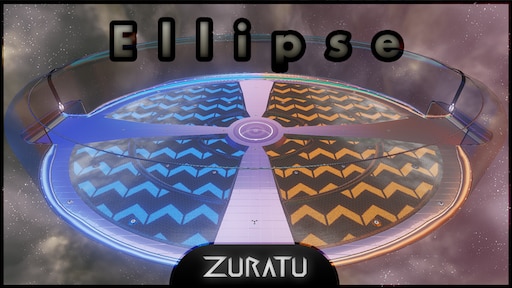 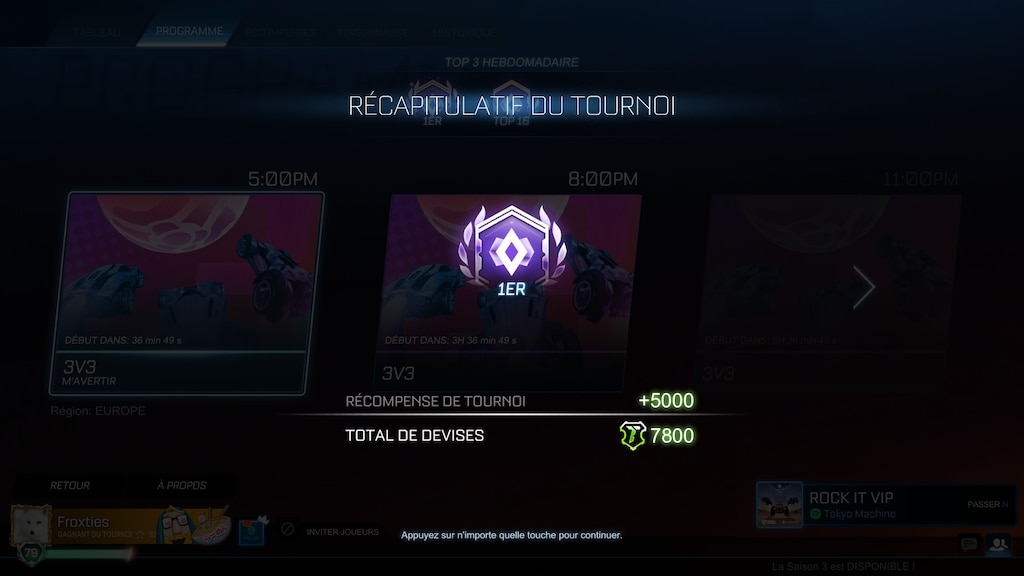 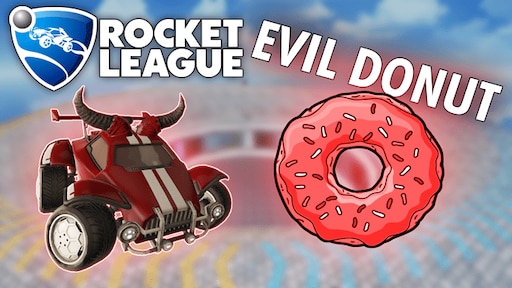 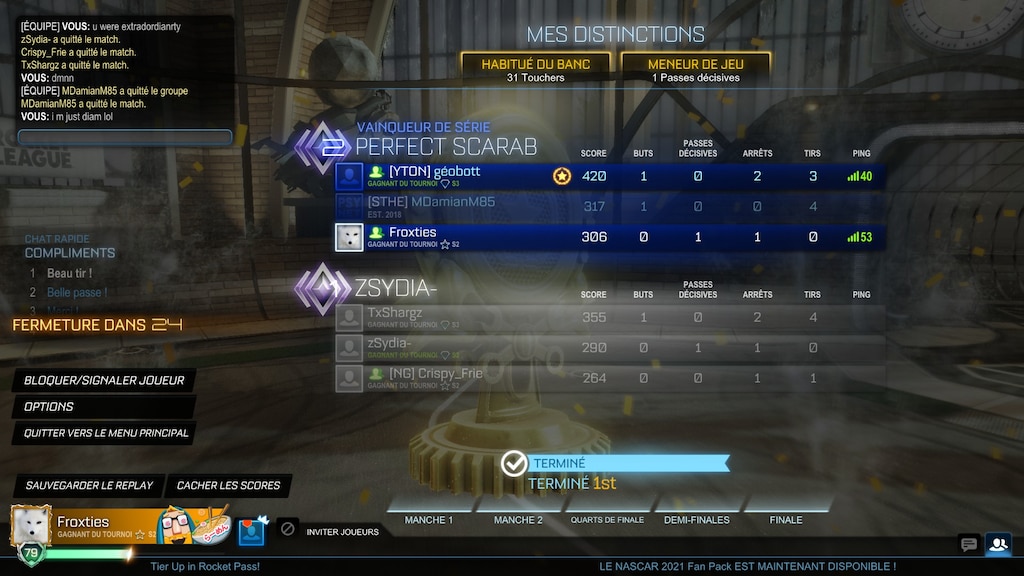 The mechanics you need to learn in rocket league [Eng/Esp]
This is an introduction to the mechanics that will help you improve in the rocket league. It should be noted that the tutorials are not mine, I only compiled them to make it easier to access. Esta es una introduccion de las mecanicas que te serviran par...
47 ratings 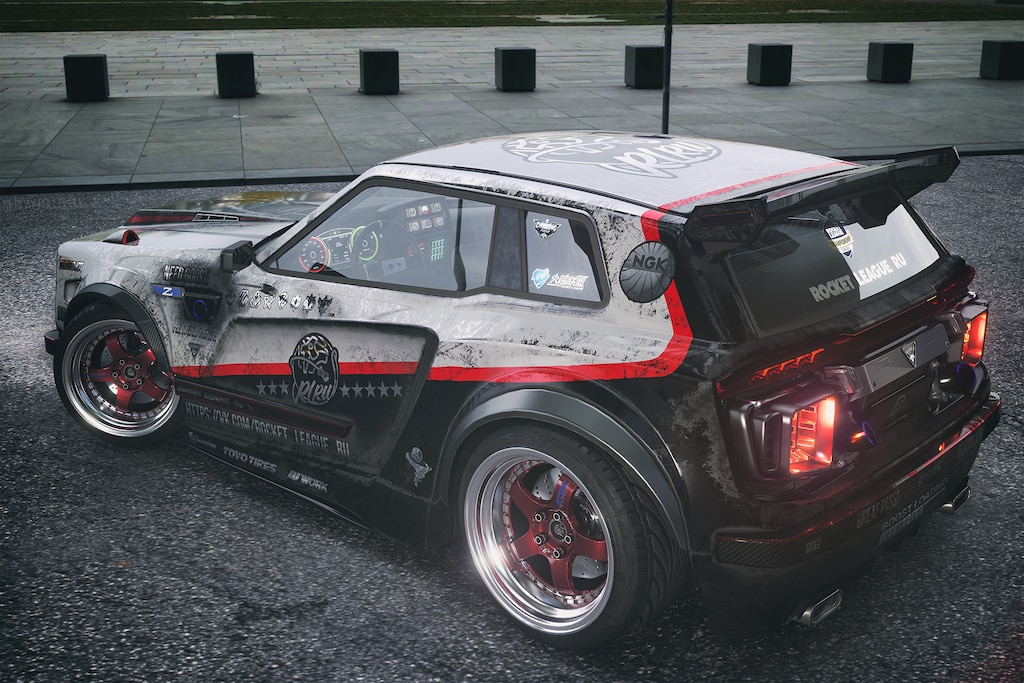 Not Recommended
1,710.0 hrs on record
NOTE: Because of agreements with our online service provider, there are certain regions that are unable to connect to Rocket League®’s online multiplayer component. As a result, server access is restricted in China, Crimea, Cuba, Iran, North Korea, Sudan, and Syria. Apologies to our customers in those regions.

When hypocritical sanctions lead to exclusion of civilians and people playing videogames together... especially when it clearly affects regions where the west has a central role in intrigues, influence, warmongering... lieing without taking the responsibility of killing hundreds and thousands of people... indirectly, or even directly. That's the point where you should truly reconsider providing ethical and financial support to such an institution or as in this case; a greedy... sell-out game.

Especially with the blatant hypocrisy... of enforcing severe bans and chat-restrictions under the guise of "tolerance", "equality" and "political correctness". It doesn't get more hypocritical than that. It simply leads to the result of people not chatting anymore AT ALL. Due to fear of slipping even in the lightest manner.

You can read about the other harmful, dubious and negative aspects of our beloved "Epic Games" in relation to Psyonix, the sell-out... abundantly in other reviews. On a sidenote; Not that I really care - But all items/Cars/decals I had gathered over the years. Are completely gone. Back to zero. Do they really expect people buy their stuff again?

Epic Games will be forever known as the greediest hypocrites... EVER.
Well done.

Why isn't Jemen on the sanctioned/restricted provider-list? I really think for completion's sake... they should have been included in the hypocritical exclusion as well. After all... how dare they meddle with the UAE and the USA? And let themselves be drone-bombed to death... in an illegal and offensive shadow-war. Right?

You should really include them in the exclusion as well. In order to keep up with your "high".. ethical standards, values, expectations, enforcements and business practices.

Epic Games. Tell and teach us some more about superficial "ethics", "equality" and "political correctness"... in a video-game chat. While you clearly support thousands of people being butchered; and dozens of wars being fought for profit and power. 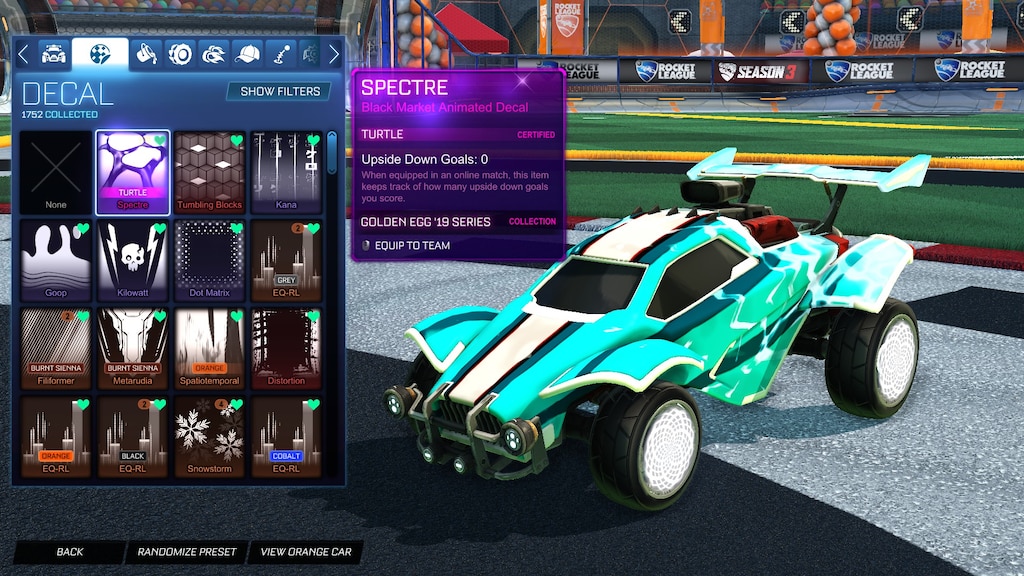 1
2
When life gives you lemons 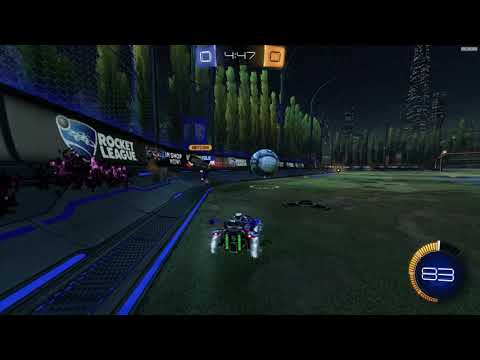 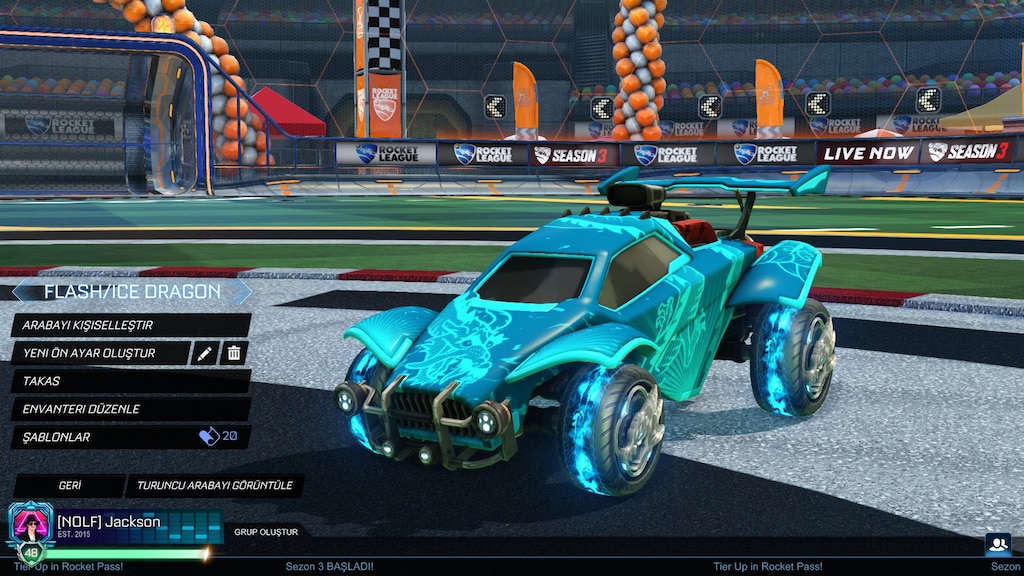 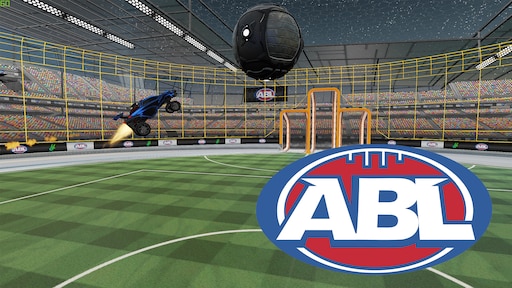 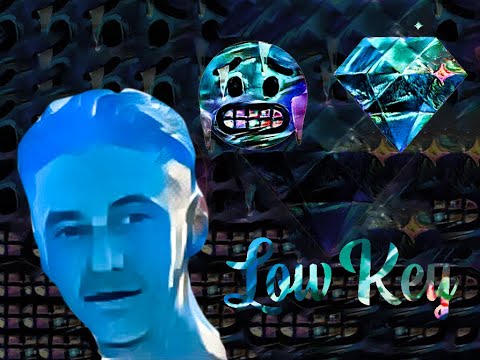 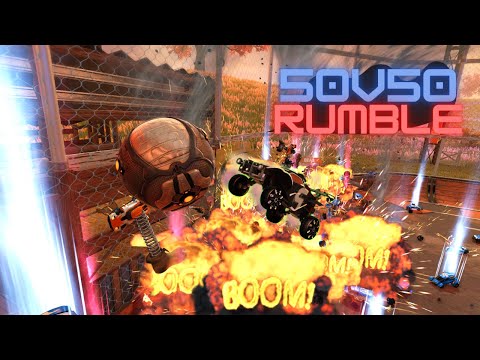 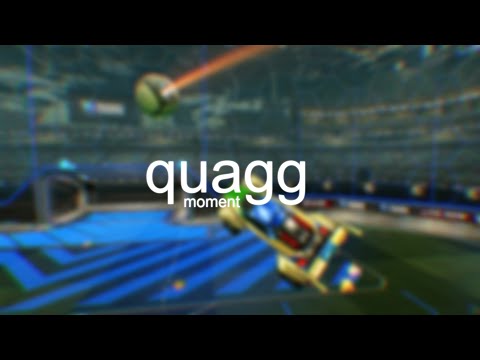 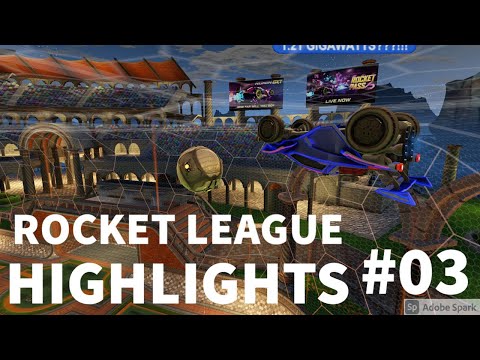 A Beginner's Guide to Rocket League Trading
In this guide, I'll do my best to provide all of the information and resources you need to be a knowledgeable trader. I'll cover terms you'll see, basic trading methods, and scams to watch out for. The trading community can be overwhelming at first, so my ...

erb
View all guides
My friend made a highlight montage
https://youtu.be/hgRgmux-pCk
1

Ze3k
View all guides
Worst teammate you ever had?
No names, just state how they were bad. I am making this because my teammate just own goaled twice and I am raging.
12

Mossed
2 hours ago
General Discussions
ps5 controller not working on pc ?
ps5 controller doesnt work anymore on pc,i tried connecting it via bluetooth ,it shows up that it got connected but doesnt work in game for some reason ?
10

Mannox
1 hour ago
General Discussions
Whatr about Smurfs and Trolls?
They are there and "Development" says or does nothing! No answer to this Question? Reporting them ingame doesn´t work only for get downranked the people who report them!
26