RUNNING WITH RIFLES is a top-down tactical shooter with open world RPG elements. In RWR, you join the ranks of an army as a common soldier, just like the thousands around you.
$14.99
Visit the Store Page
Most popular community and official content for the past week.  (?)
Update June 28 2021
Jun 28
Pacific / Edelweiss DLC changes

RUNNING WITH RIFLES
259
9
Please read IF: Can't start up game/Crash at launch/Ogre exception/How to open Configuration!
If you experience any of these issues, please read below how to fix the problem!
383

DIO
Jun 26 @ 6:57pm
Support
How does unlocking weapons work thread
Here are merged most of the existing threads over the years for convenience and easier finding! Please read below to understand how does it work!
206 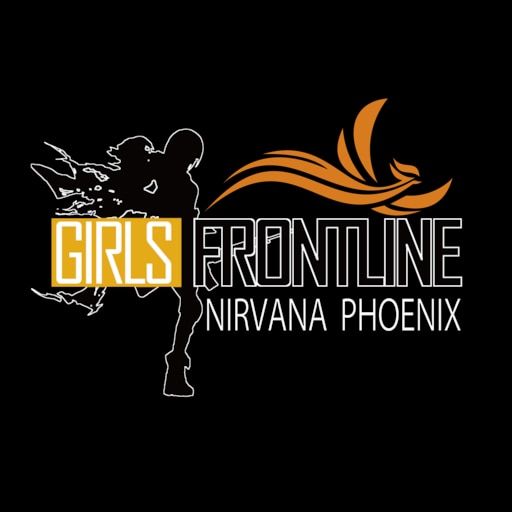 Opt_0™: Starter Guide to RUNNING WITH RIFLES.
YOU'RE NEW, READ THIS. This Guide is derived from the most commonly asked questions by new players to the field. It will Introduce you to RWR, primarily focusing on Invasion (Co-op) yet applicable to all modes. It will lead yo...
390 ratings

Private to Commander: Guide to Running With Rifles
Welcome to my guide on Running With Rifles, and how to be a better player, both in teamplay, and solo play. This guide will highlight the basics or surviving the game, give insight on weapons, equipment, and more.
405 ratings 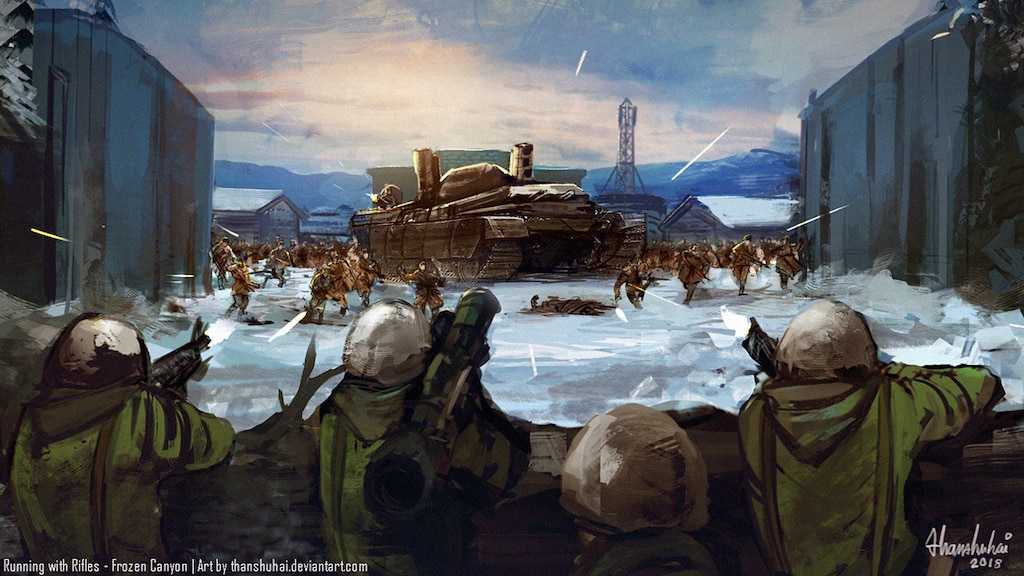 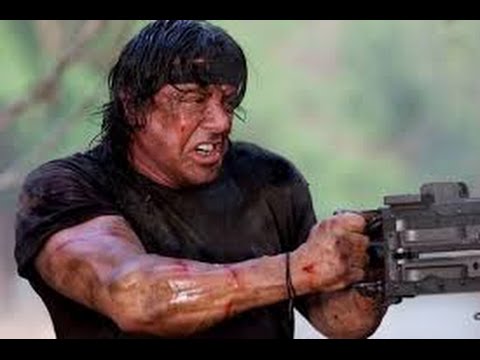 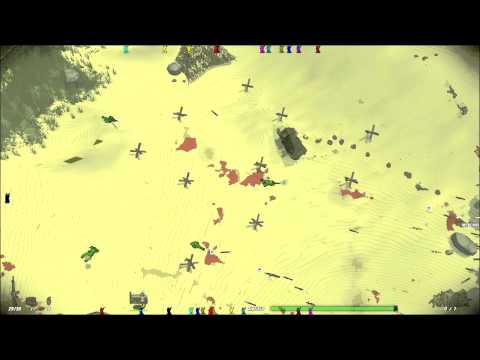 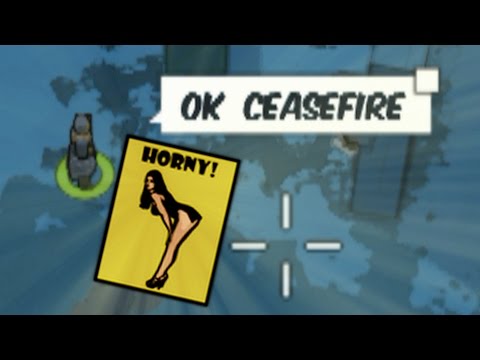 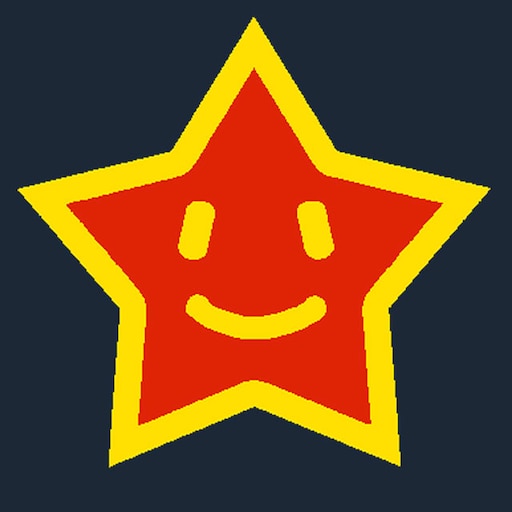 0
8
How to fix conflicting ideology 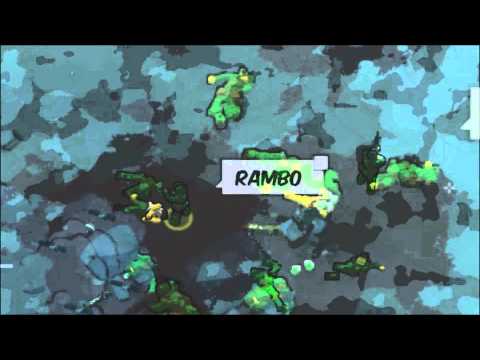 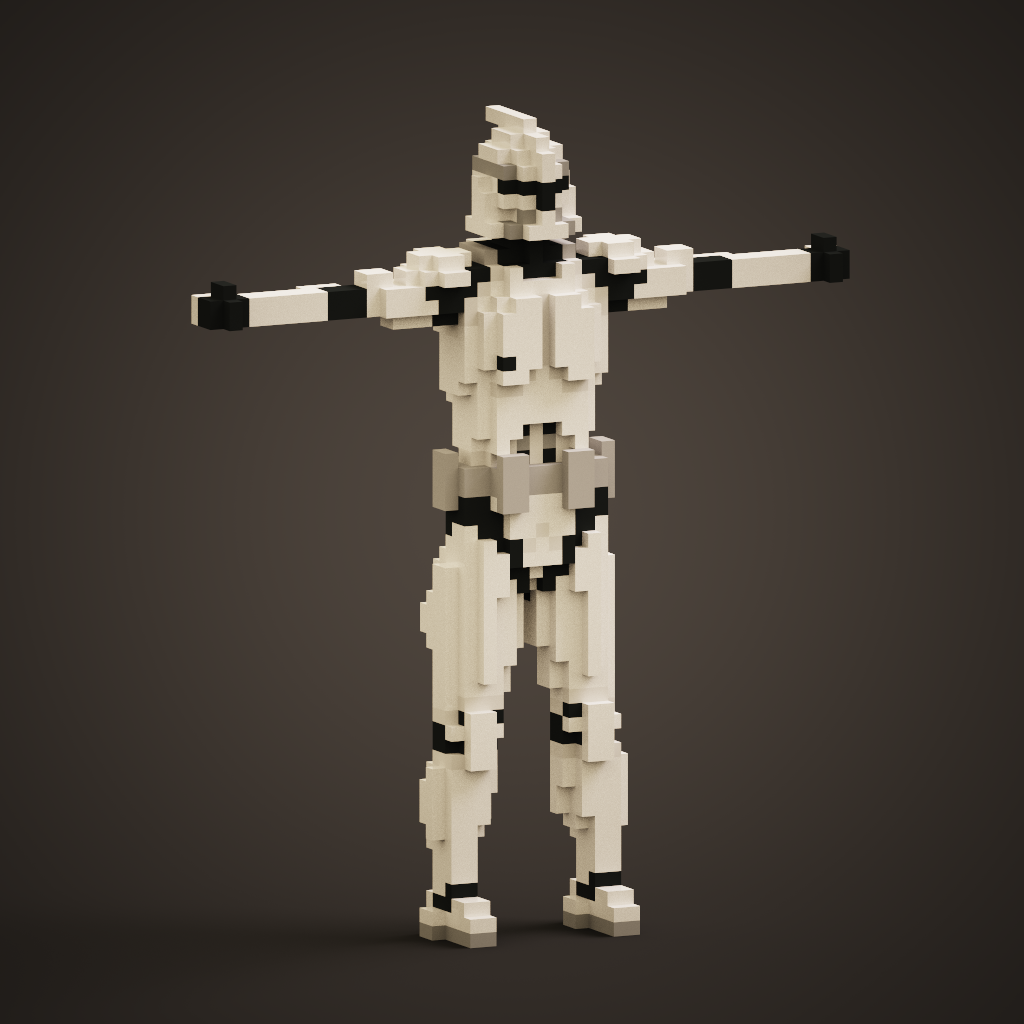 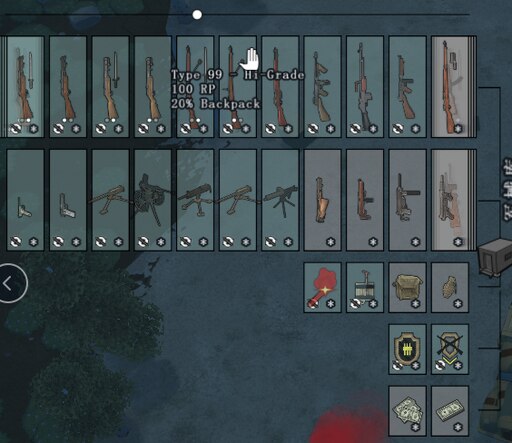 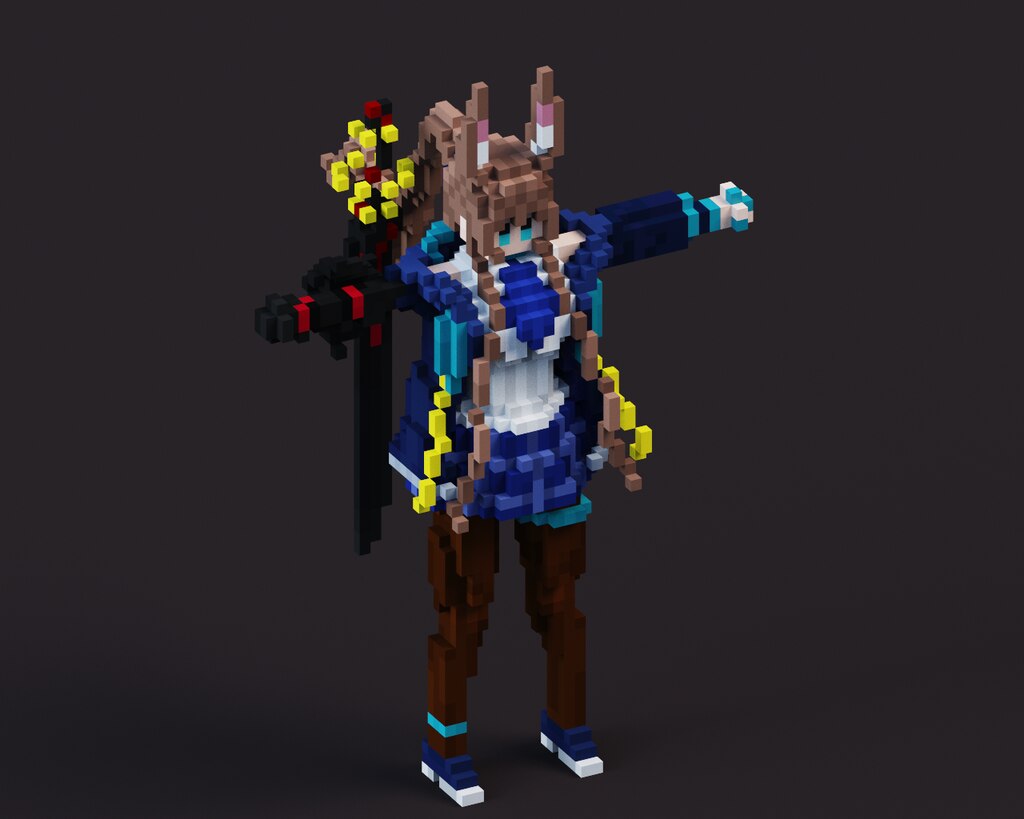 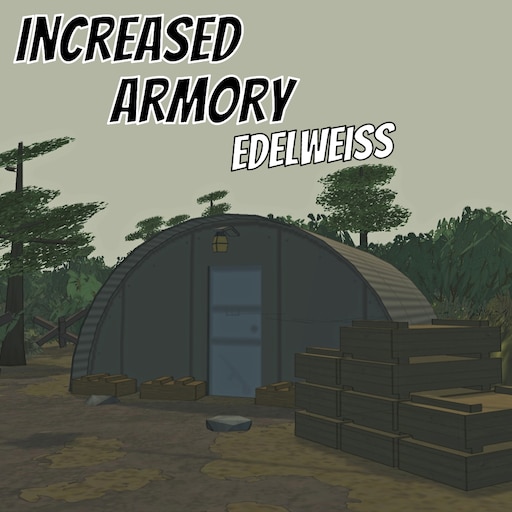 How to get rare weapons and items in your stash (Pacific DLC included)
Get the rare weapons, items - no need to search for them anymore.
46 ratings 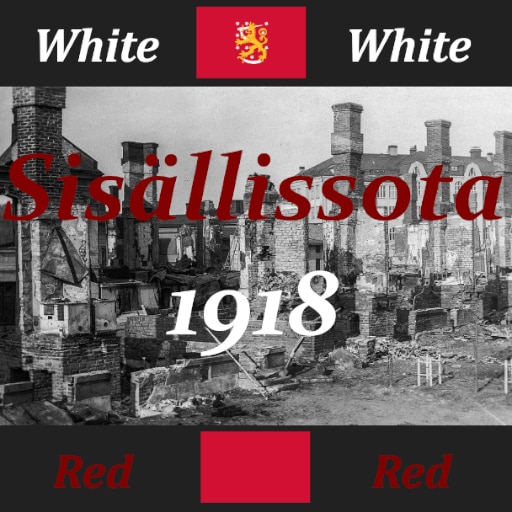 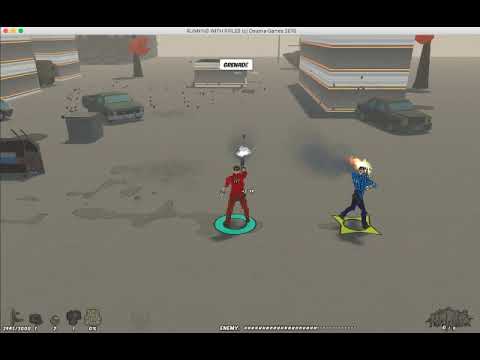 0
0
We died from friendly artillery at end of round 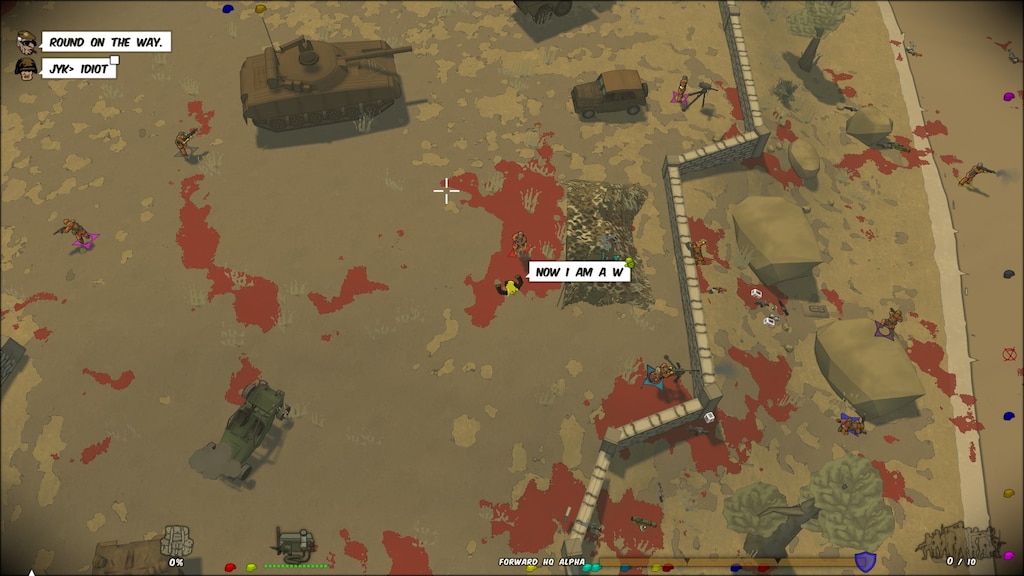 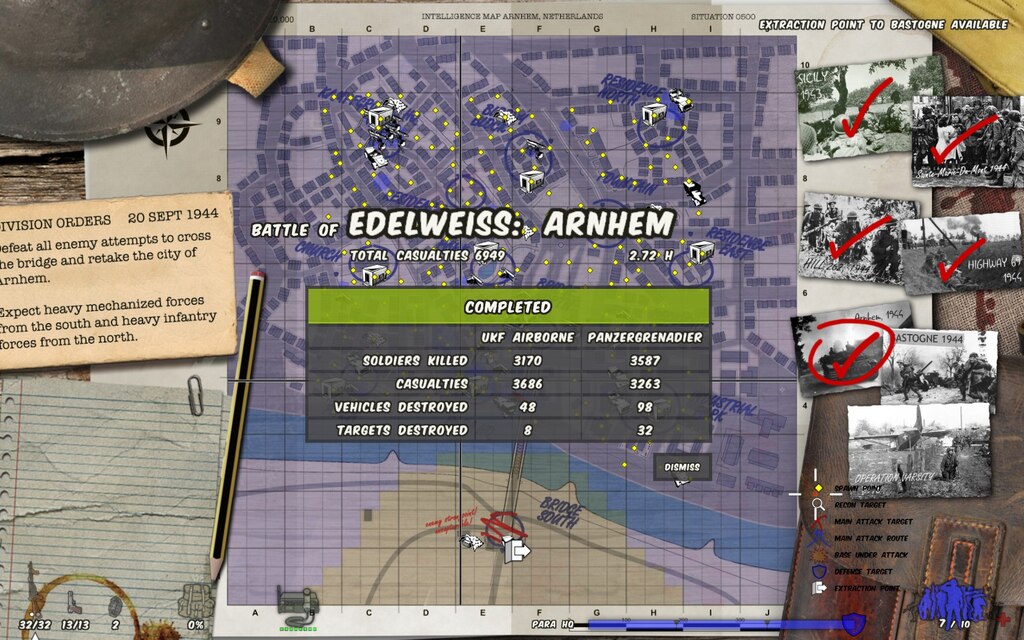 0
0
Arnhem is pain Normal solo first stuck in Park as the Vick suppressed And German HQ is Pain, MG 42 with no ally support, for once the german counter attack and it just back to the original frontline, and Captured German HQ but the bot just left it empty,

在下少卿
Aug 1 @ 12:00am
Support
No one has rated this review as helpful yet

Not Recommended
29.2 hrs on record
A great idea.

KimJongKill
Jul 24 @ 4:59pm
Support
Please read IF: Mouse cursor and crosshairs issues
Please before posting, make sure you've read the FAQ part about: " RWR has mouse related errors including having the normal mouse cursor showing up and the mouse bounds being wonky. What can I do? There are a few problems RWR seems to have run into with 3rd party software. Below are some starters when trying to troubleshoot weird mouse movement in RWR. 1. Close and restart Steam and try again. 2. Disable the Steam Overlay on RWR. 3. Run RWR directly from the Steam folder (aka NOT through the library). ...
137

In this update right on time for the Steam Summer Sale, we focused once again on improving the quality of life of the gamers, especially new ones. We've added the possibility to change campaign difficulty on the fly, which as a feature makes a whole lot of sense when the campaign can be pretty long. No longer you have to restart the campaign from scratch after you realize halfway into it that either you've learnt the ropes so casual difficulty isn't giving you enough challenge or that hard difficulty is actually too much to handle.

At first, the option to change the difficulty is hidden - we still want players to keep trying for a while - but when you are badly struggling to capture territories or latest within a few hours into the campaign depending on difficulty, you'll be notified with a journal entry that the option is now enabled and you will find the button added in the campaign menu. After that the option stays available in other Vanilla campaign runs.

Furthermore, we changed the difficulty presets for the campaign similar to how it has been in the WW2 DLCs. Instead of just "casual", "hard" (was default) and "veteran", we now have "casual", "normal" (now default), "hard" and "veteran".

The new default difficulty is accordingly easier than what it was in earlier versions and by now having a "normal" difficulty option, there isn't such a big step in difficulty between "casual" and "hard".

We also made some small tweaks for the final missions, you can find about it among other changes in the Changelog below.

We've also prepared an update for PACIFIC and EDELWEISS!
Bigger changes include being able to select your initial spawn point when joining a server, a redesign of Bayonet penalties and a buff to the M10 Tank Destroyer

Attaching a Bayonet will no longer provide an accuracy penalty on most weapons, while the penalty on those remaining is now very mild. Instead the main drawback is having slower accuracy 'recovery' when transitioning from running to standing still. This overall makes using a Bayonet much more viable at long range, with a slight impact on how fast you can acquire your first target.

The M10 Tank Destroyer is now as fast as a Light Tank, and has also received a turret turn speed boost to help with firing while strafing or flanking. Furthermore it gets an increase to its main cannon's blast radius, to give it slightly more defensive power against Infantry.

Don't forget to join the fun on Running with Rifles Discord[discord.gg] and we'd be more than happy if you could let us know if you like the game and the WW2 DLCs by leaving a review on Steam, as it helps us a lot!
Thank you!

Keep on running,
your Osumia Games

Recommended
2.0 hrs on record
It is actually really good, think battlefield but top down and more cartoony :)(only buy on sale though)

Recommended
28.1 hrs on record
Just some mindless fun, running around with your rifle, shooting bad guys and helping your team in a large scale war.