The Lord of the Rings Online™

Join the world’s greatest fellowship of players in the award-winning online re-creation of J. R. R. Tolkien’s legendary Middle-earth.
Visit the Store Page
Most popular community and official content for the past week.  (?)
Is this community friendly to new players?
Hello! I'm interested in playing LOTRO but I don't know anything about this game or the type of people who play it, and I'm a very casual player so my principal priority is having fun I would want ask if the community here are pretty chill with newbies or if are WoW alike? Sincerity will be appreciated...
11

LOTRO Points Farm Guide
Hello dear residents of Middle-Earth. I have been playing The Lord of the Rings Online as a free-player since 2009. So I decided to create an ultimate farming guide for all of new folk who can't enjoy the game to it's fullest because they don't have zones ...
778 ratings

Hidden Deeds
The purpose of this guide is to list the deeds which do not show up in your deed log until they are already completed, along with the rewards they give. Hidden deeds are a bit trickier than most deeds because they don't show up until completion, so you mus...
523 ratings

Recommended
233.9 hrs on record
Best of the MMOs i've played
This is only the second game in my life that I have played (the other was PayDay 2). I am a thirty year old woman. What I like about the game is the nature graphics and the variety of activities, like the festivals. I like being able to have pets, different outfits, and decorations for housing. I love riding through the different settings of the environment landscapes on select mounts that I have acquired. I've only been playing for a couple of months. I like to have professions in which I can make things and I LOVE to gather everything in the lands that I explore. My boyfriend is a long-time gamer and we met on the first game I mentioned and he introduced me into playing this one. I also love getting the surprise boxes and discovering things in the landscapes like cocoons, backpacks, etc. that have extra loot. During my pregnancy, this has been a fun diversion.

Recommended
128.7 hrs on record
If you are a Middle-Earth fan, love to explore and are looking for a nice casual MMO to play, try this game! While it is a bit old and shows its age a bit graphically, it is a lovely game and the landscape is awesome! It has the occasional server issues but it has not deterred me from playing one bit. As I went through the Shire, Bree, Moria (to name a few), I could feel the love the devs have for the Tolkien universe. The ambiance of the zones is absolutely fantastic (the music choice plays a big part in that for me). You can currently play until level 95 for free and you can get the expansions and quest packs for free as well if you spend time in the game to farm lotro points, the store currency ( nice thing is, you will get those just by playing and doing quests/killing monsters). It is very solo friendly which I personally appreciate, it has plenty of group content as well. Content is still being released today and there is plenty of it!

If you love the game and can afford it, I would suggest to sign in as a VIP (subscription) for at least a month to get some perks such as extra inventory spaces, 500 lotro points a month (which is a good way to get you started to be able to buy the expansion/quest pack later on) and the extra character slots. Once your sub falls, you will fall to a premium account which allows you to keep some of the perks, even though it might be to a lesser extent (good example is the character slots which you have 7 as a VIP but it falls to 5 on a premium account, still better than 2 from the free account though!). Definitely check the lotro wiki and website for the differences between the account types ( If you create multiple characters while in VIP, ensure you log in each of them as some perks only apply if you login while the sub is active).

Not Recommended
14.0 hrs on record
I just tried playing this game for the second time in 5 years, and ending up uninstalling it. I guess I'd blocked from my memory why I did the same 5 years ago. I love LOTR and really wanted to like this game, and I think I'd have loved it if I had played it in 2007. But the graphics are just too old, the movement and combat too clunky for me to get into it after playing ESO and FFXIV and the like. But give it a shot, it's free to play and you may love it. 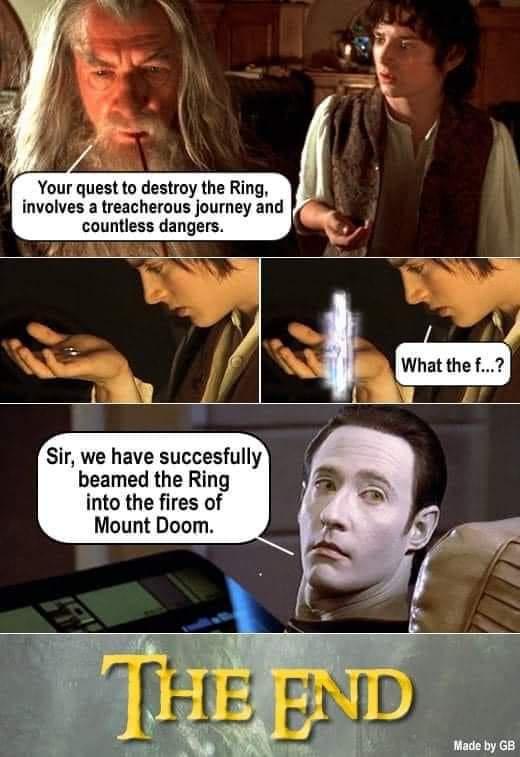 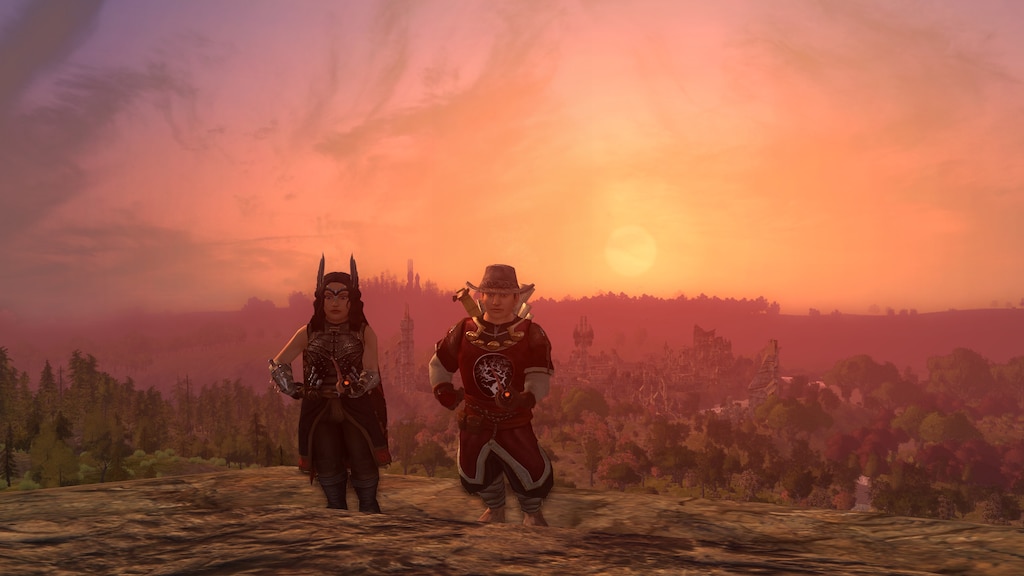 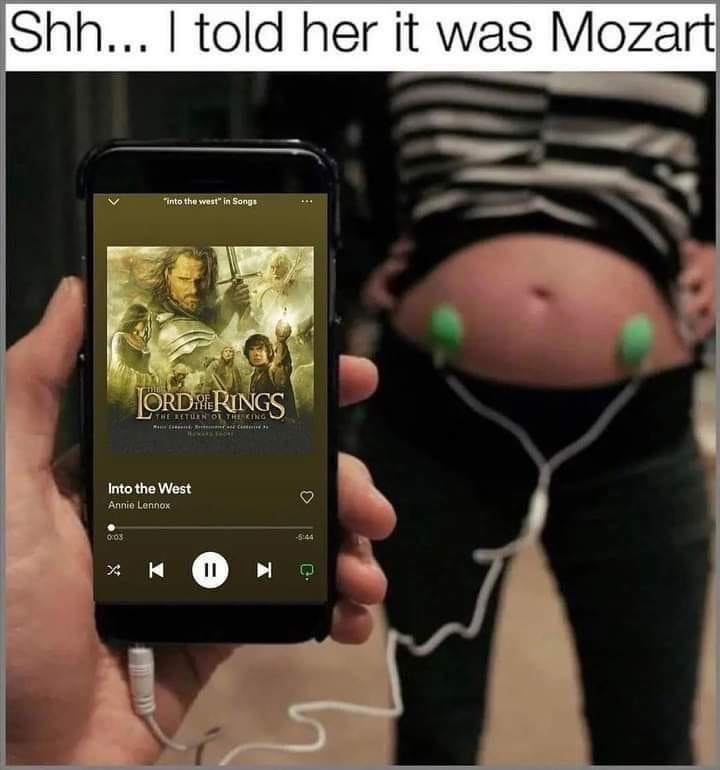 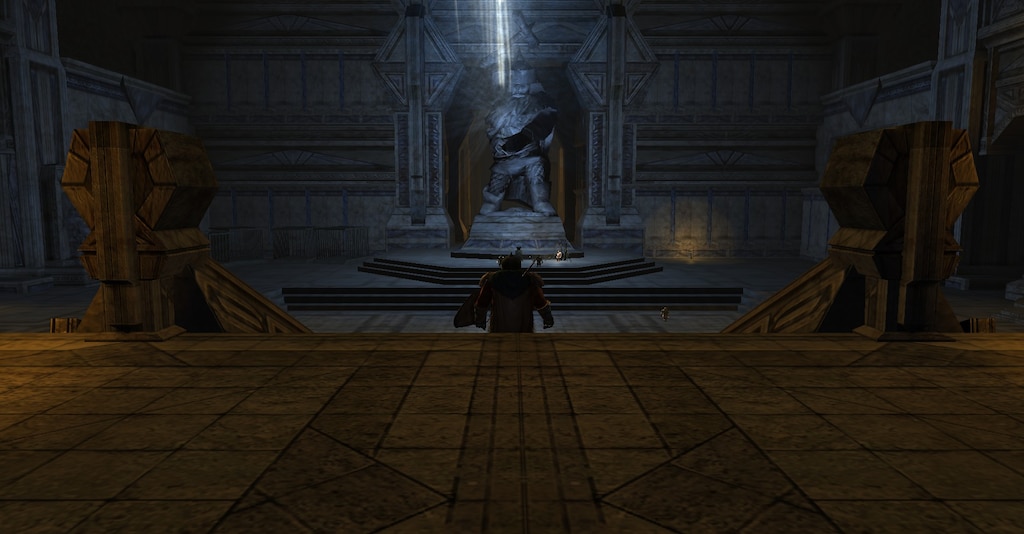 0
0
In the hall of Thorin Oakenshield. 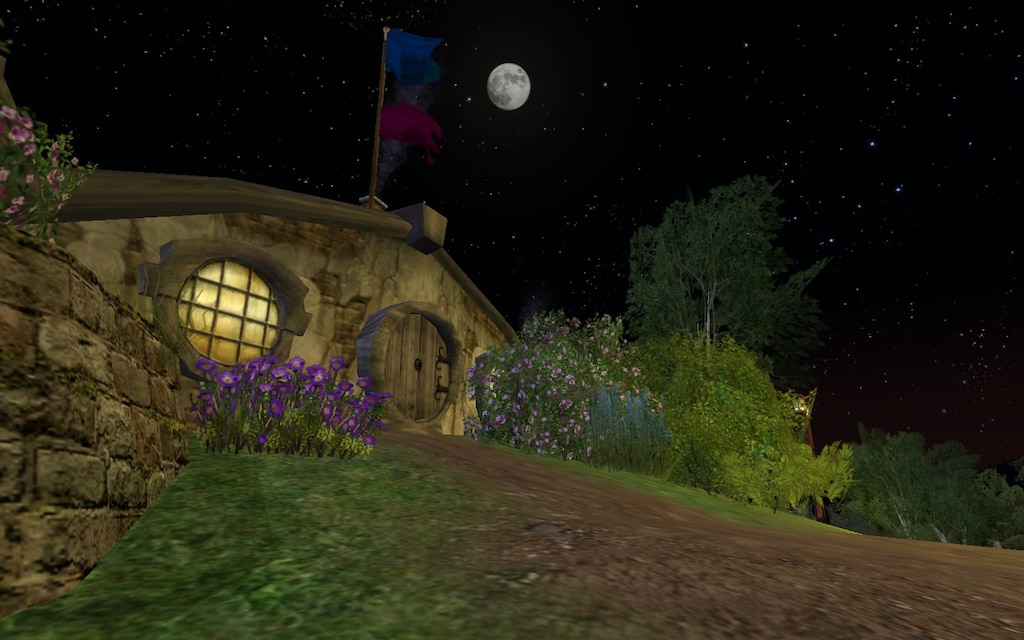 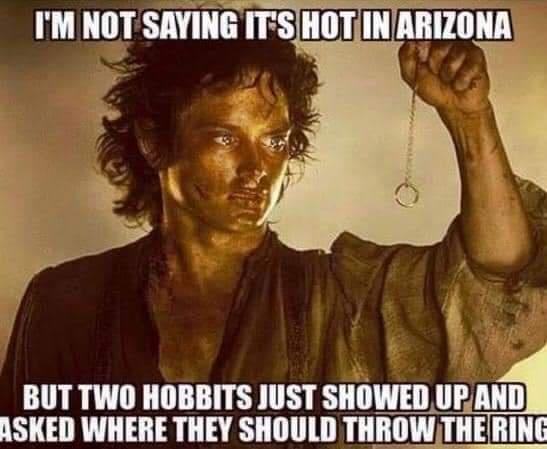 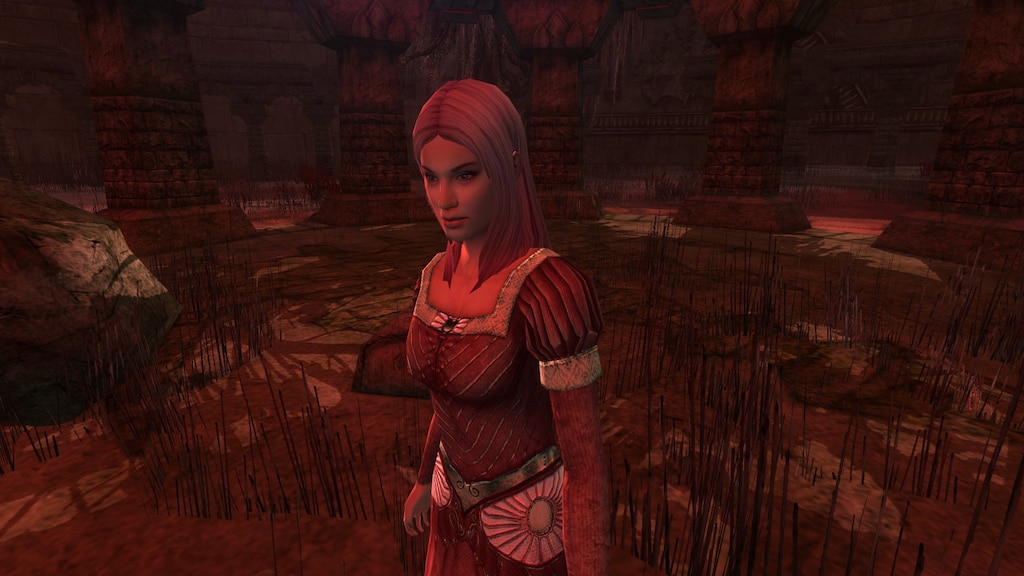 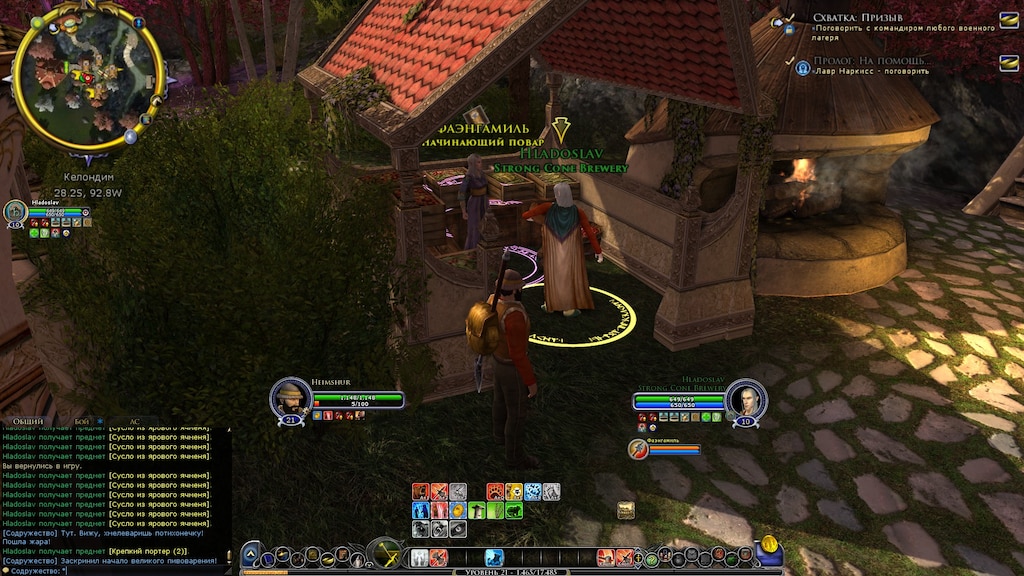 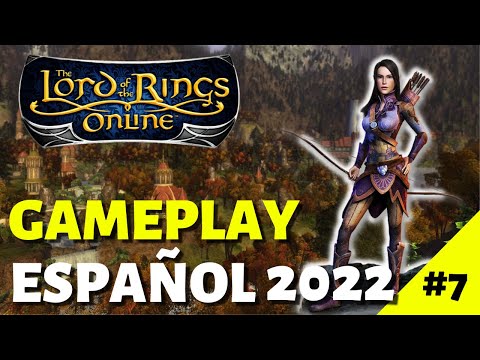 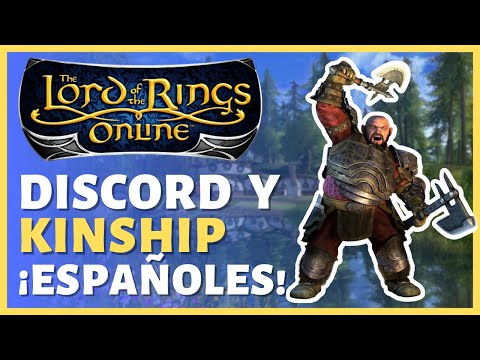 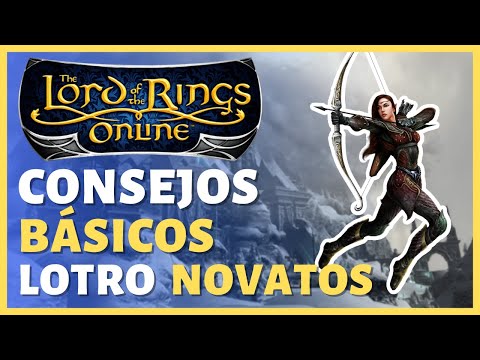 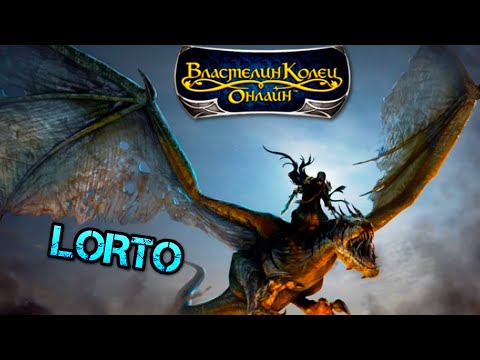 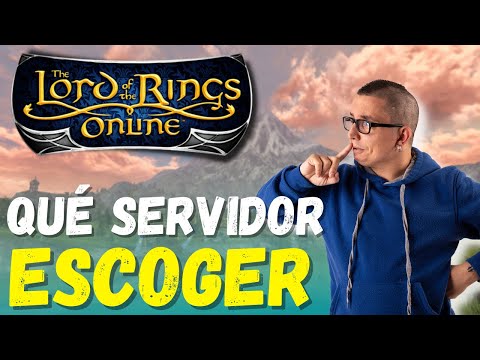 wesker
2 hours ago
General Discussions
Cant play after upgrading to windows 11
Just recently upgraded from windows 10 to windows 11 and now just after i loguing in the launcher, select my server and push "play" button it does nothing (launcher dissapears but nothin happens), any idea? Tried to install directX again but still nothing.......
2