This user has also played as:
Martin 
Motherboard
Gigabyte somthing or other 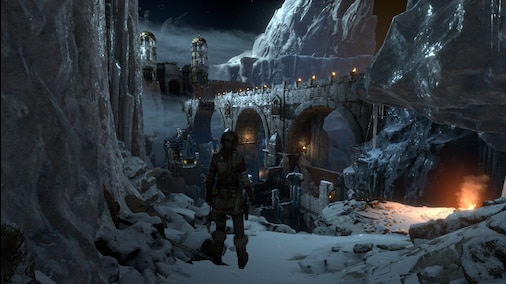 Castle Story
62 Hours played
*Updated for 2019*
*The developers have moved priority over to a new game.*

Castle story is still a mess, in both gameplay and performance

Castle story Is a great castle construction simulation game. Most of the other features are pretty mediocre and half baked.

Creating castles and watching your little dudes work their hearts out is cool and entertaining, and the way you craft the little doodads in this game, like armor or turrets, has the potential to be really fun.

As it stands now, Sandbox is the only real mode that makes sense for the features they introduced, so if all you want to do is build awesome massive castles, this game is for you. With the inclussion of "Dev mode" you could do it quickly too.

Castle story has two other game modes, all of which by the way, can be played multiplayer(which can also be played VS). One mode is called invasion, which is a wave based go till you die situation. The last game mode is called conquest, were you must abandon your castle and build new castles all over the map to capture Crystal Shards that enimies spawn out of. Get them all and you win. if Conquest sounds like the last thing you want to do in a Castle building and defending game, you're so...so right.

Invasion and conquest get repetitive and frusterating as the match time goes on. About 30 min in you would have built everything, and the only thing left to do is micro manage your Bricktrons, which gets worse as the game goes on because of the technical problems with the AI the game still has. It seems to me like the AI Bricktrons have a really hard time building things together in tight spaces and when there are more than 4 Bricktrons on the same task.

This is my problem with this game as of v1.0 in a nutshell.

In short "...theres is no incentive to do the one thing the game was built for...Building castles"

FYI I backed this progect, however im not reviewing v1.0 full game based on my long history and hype with the game.
Leave a comment