Set in a huge open world, Dragon’s Dogma: Dark Arisen presents a rewarding action combat experience.
$29.99
Visit the Store Page
Most popular community and official content for the past week.  (?)
New game +
So if there's no enemy scaling, what's the point of ng+ instead of doing a new character?
11

Zayros
View all guides
Mystic Knight leveling question
I'm on my first playthrough, my initial plan was Fighter > Assassin > MK > (maybe) Magic Archer. Lvl 25 now and considering a switch right now; while I was reading wiki about MK, I noticed that past 100+ he gets low magic attack. Then I read that people recommend leveling sorcer 100-200 for MA/MK. So the questions: 1. Do I need a detour for warriors Clout (Increases Strength by 20%.) for MK? 2. Should I play for a while as sorcer (mage) after level >100? Not only for stats but for their augments too. Or ...
14

100% Achievement Guide: Dragons Dogma - Dark Arisen
A Cynical Guide: This is a comprehensive guide detailing a step by step walkthrough of all 59 Achievements in the game. If you have never played this game, this guide will show you a road map & order in which these unlocked for me. If you are simply huntin...
78 ratings

Cynic 0055
View all guides
looking for certain items for a lvl 200 run + things i am too lazy to get myself
So i wanted to do a level 200 balanced build run (ya i know minmaxing isnt needed but i kinda go full thanos when my stats don't seem like i at least tried) but for that i need a few items. Oh and just FYI i played through the game to the point of Hero achievement and just got triggered by my stats and restarted. Needed items: 1x Godsbane 5x Portcrystals 1x Blessed Flower 5x Wyrmkings Ring both the Portcrystals and the Wyrmkings Rings are technically optional but i kinda still really want them for the ...
3 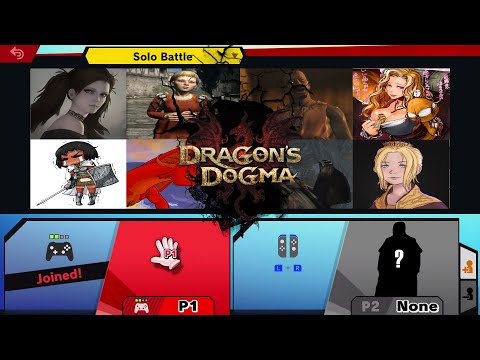 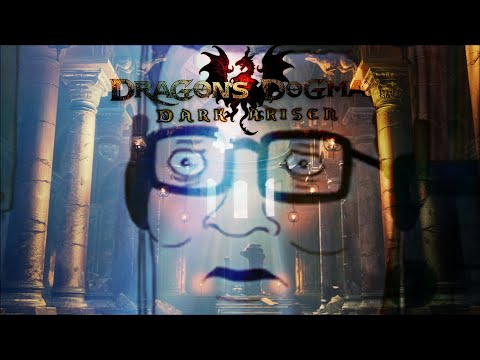 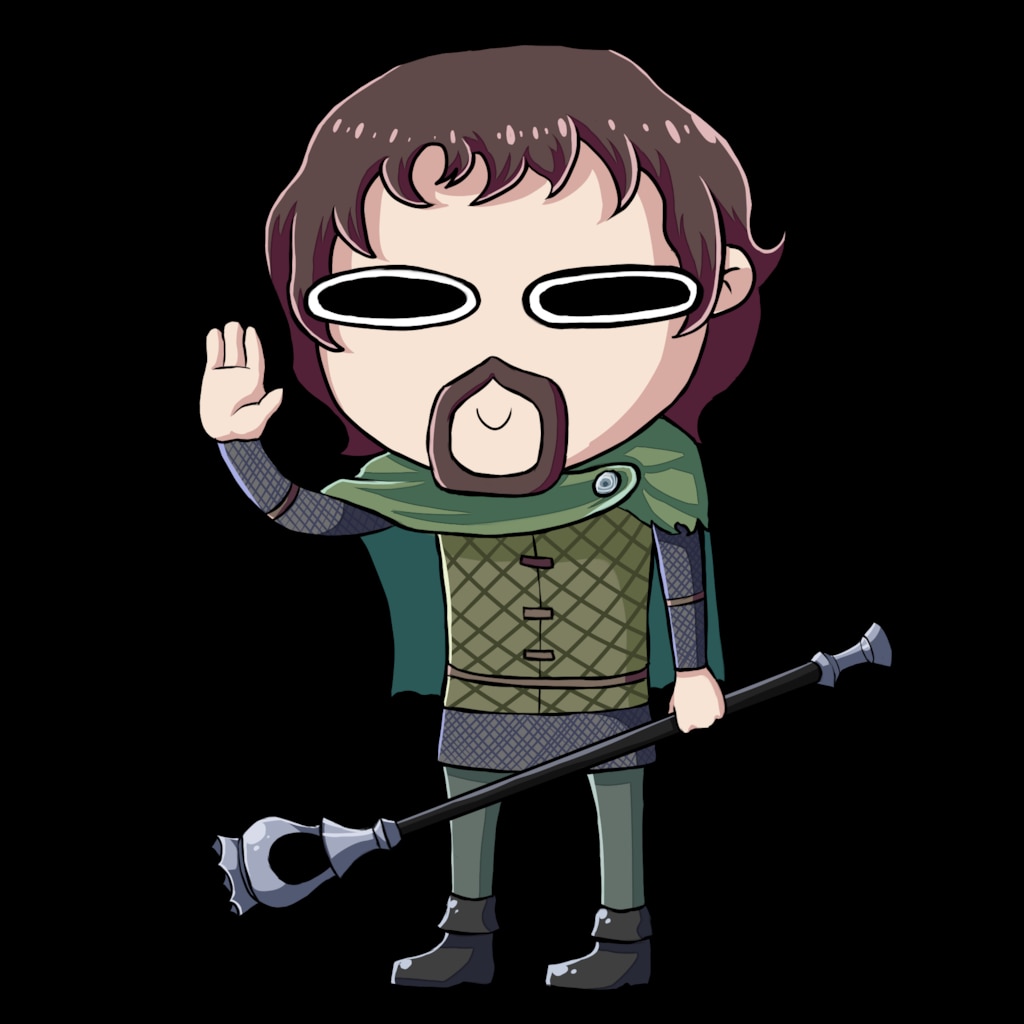 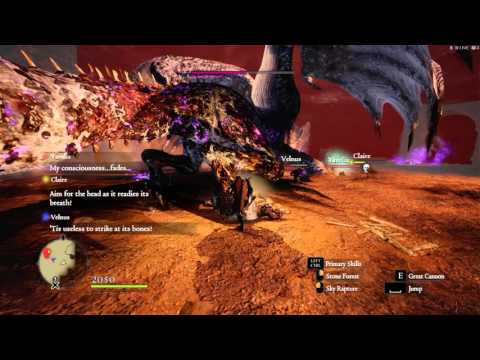 1
9
ur dragon drops a surprise during the fight. 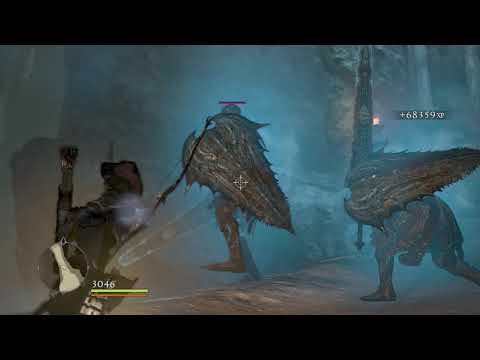 Saint George
An homage to the figure, and to the fashion, tableau, and art he has been depicted in. Now updated with a handful of mods.
53 ratings 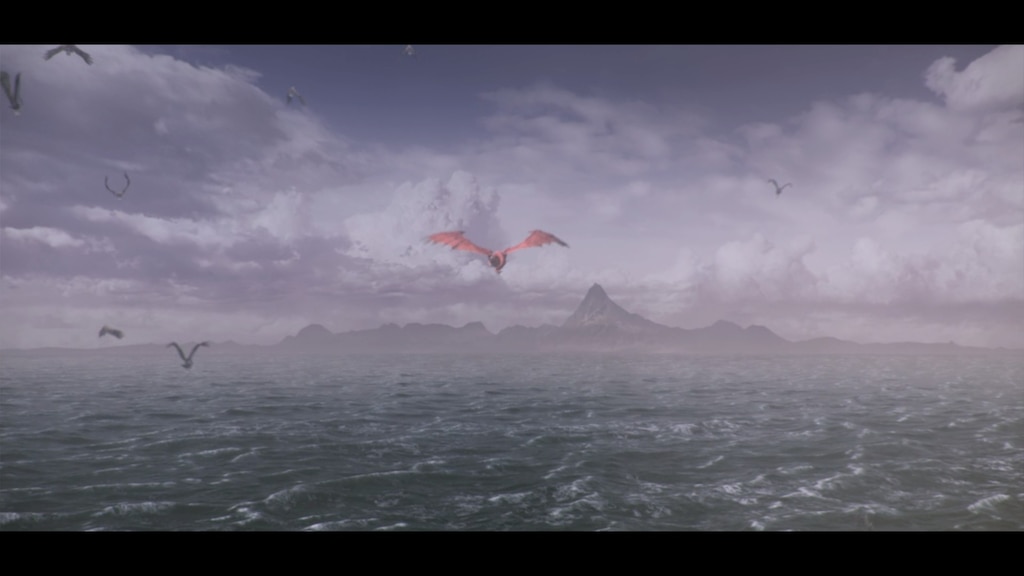 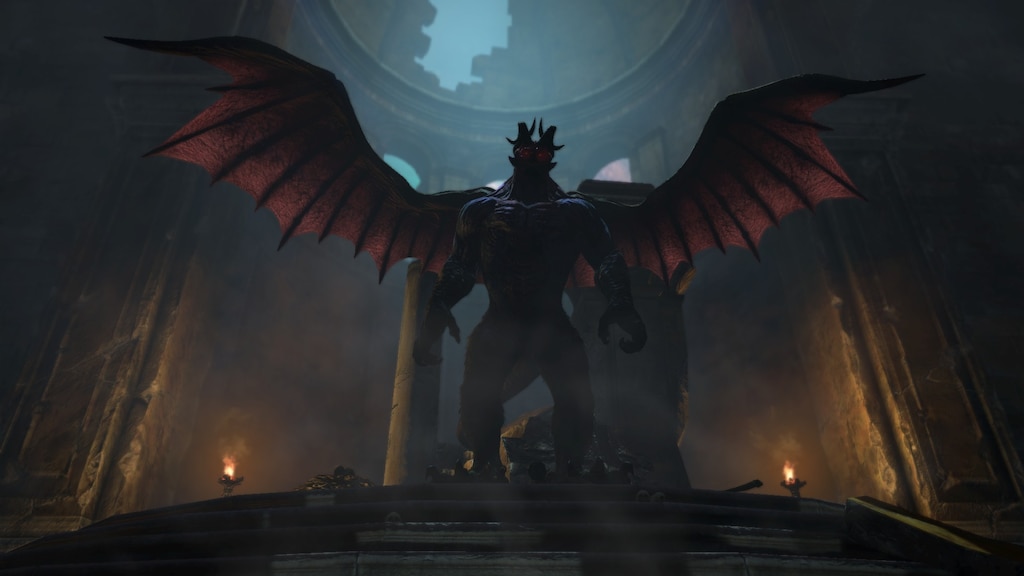 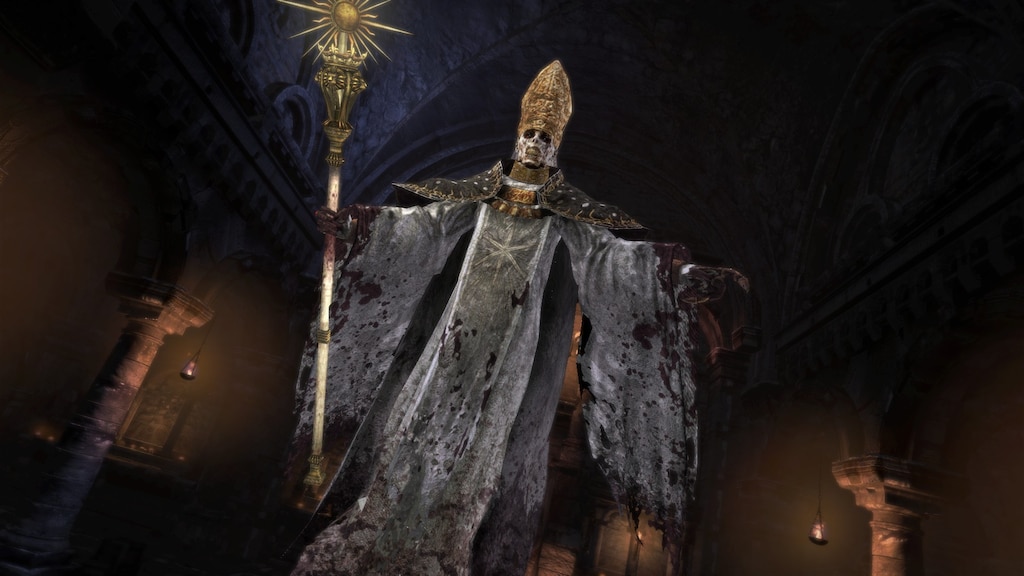 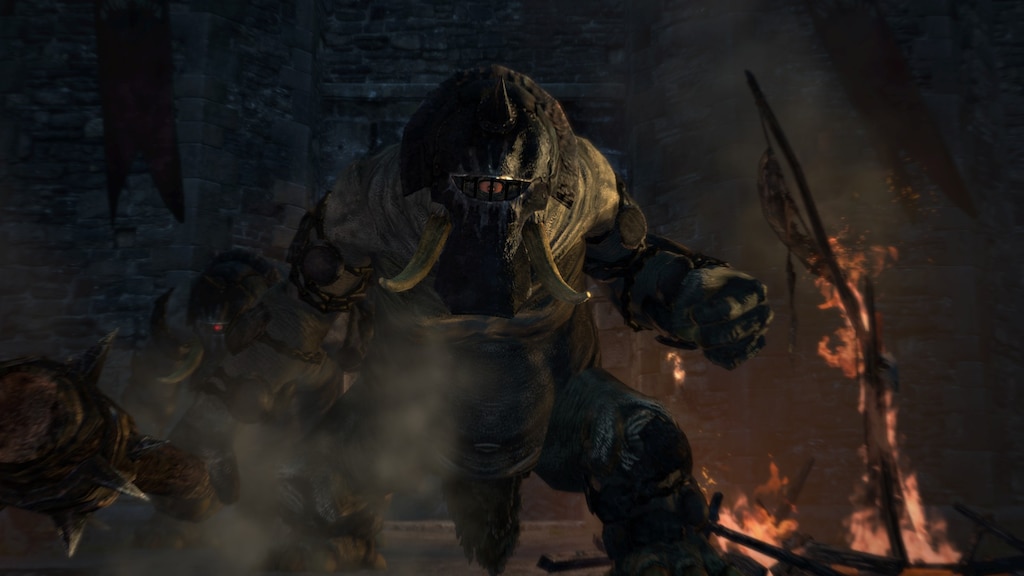 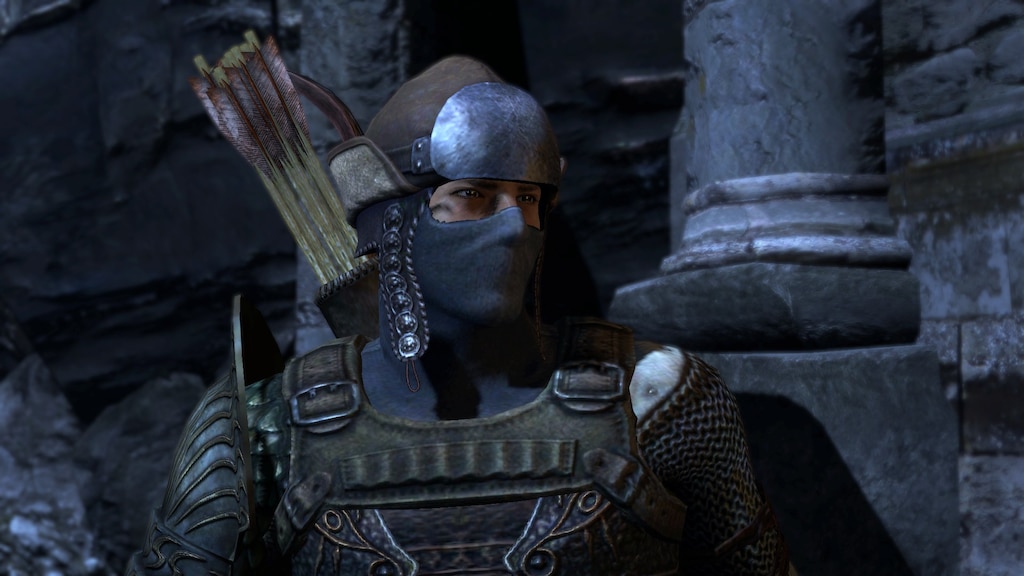 Recommended
89.4 hrs on record
This is a flawed masterpiece. Its got its quirks like pawns you want to murder for pointing out that goblins ill like fire and the like, but its so fun and has a great story. Its worth replaying multiple times too. God I can't wait for a sequel. 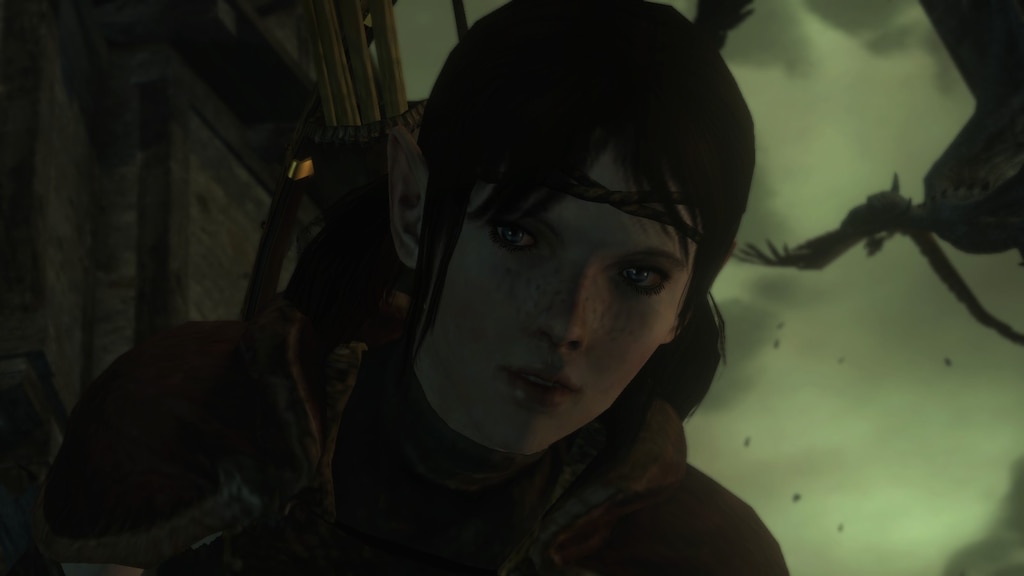 1
2
Picture of my Arisen

Recommended
12.6 hrs on record
Great game, just don't ALT+TAB out or you'll crash sometimes, especially if you're in a dialog.

Recommended
243.7 hrs on record
Very few A-RPG games reach the level of fun that Dragon's Dogma can provide. It is one of those games where you start off pretty weak with very little tools. Then you get more tools, more abilities, better gear, you stop dying in a couple hits, you can deal actual damage, you can get reckless and be rewarded for it, and the game that once dominated you is now laying on the ground begging you to stop, screaming as a last attempt to save itself : "wolves hunt in packs !"

Dragon's Dogma does character progression amazingly well. It is one of those games with fantastic ideas, some being implemented by a master's hand, and others, sadly, more obscurely added, making a small set of features rather frustrating to keep up with.

Its story is unfortunately not told a pretty clear way, but in order to know more about the game itself and its plot, you need to get out of your way to look for new optional quests that you aren't even sure exist, some of them starting in the least expected place. Lots can be missed too as you progress through the main storyline, which is somewhat disappointing.

But where Dragon's Dogma shines in regards of his flaws is gameplay. Most fights for a good chunk of the game are rather similar, somewhat fine. But whenever chaos comes in, whenever dozens of foes rush to bite your face off while your AI teammates warns you to "take care not to get soaked in water !", that's where the fun begins and never ends.

Laoth
View all guides
Sorcerer or Assassin...
I find assassin masterful kill rly fun, also core skill with roundhouse kicks that you can combo with heavy attack is really nice, Also clairvoyance and flight response. One great thing about assassin is to allow you to play optimal fighter, strider, ranger and warrior builds, physical mk as well, IF you want to max damage that is. The strongest fighter, the strongest strider, the strongest ranger, the strongest war, the strongest mk, all come in one package if you main assassin. Fun is 100% guaranteed...
2

Badargo
21 hours ago
General Discussions
Am I missing something?
not to complain I LOVED MHW so I bought this game to get a little bit more of that experience I know this isn't a MH game but I just don't know what I'm even doing. I have less than 30 hours in game yet I'm at the boss fight or I think its the last boss its the dragon that takes your heart in the opening scene. My problem isn't the game being short even though I got like 1k hours out of MHW/IB. My complaint or frustration comes from being only like level 40 having a pretty basic weapon and not really eve...
63