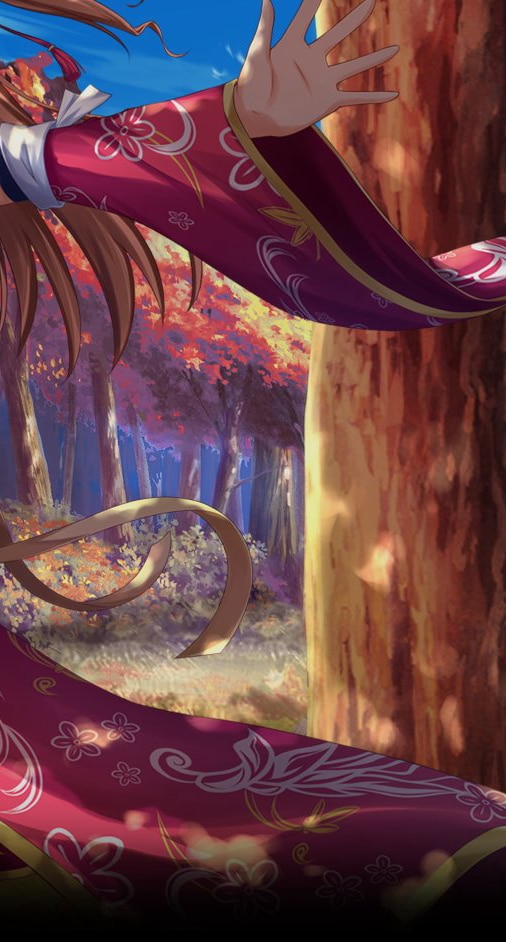 Casual Game Reviews - Public Group
We write reviews on games regardless of their characteristics: whether indie projects from small studios or AAA hits from major developers.
2,499
Members
49
In-Game
281
Online
8
In Chat
Review Showcase

DEATH STRANDING
74 Hours played
DEATH STRANDING
Back to the original announcement of Death Stranding, nobody expected what we got, but is it that bad? The short answer is "no".
While some people may call Death Stranding a "walking simulator", it's not entirely true, since the courier gameplay aspect revolves around weight management and many other stuff.
The story in this game is well written, much better than Last of Us II, for example.

Gameplay actually exceeded my expectations. When I saw gameplay from consoles and watched some reviews - some people mentioned that gameplay (delivery process) was boring.
I strongly disagree with that. In fact, delivering is less generic than gameplay in the majority of modern open world games, while you follow the story. You're also constantly getting some upgrades/features which provide additional gameplay diversity.

Moving to the other aspects of the game, aside from delivering things, there's also battles with common enemies and boss fights. But early game stealth is your best choice, as you need to gather better equipment/upgrades for serious fights. So, if you want to go Rambo from the start, that's probably not gonna work. Especially since I heavily recommend playing the game on high/maximum difficulty.

Technical aspects of the game are close to perfection. Cutscenes are fantastic and perfectly fitted into the gameplay process. Optimization is great while visuals are superb. Soundtrack is amazing too. "Online" features work really well and it's a very fun and creative addition to the game. A huge amount of small and unique details/animations is also impressive.

All in all, Death Stranding is definitely not a "walking simulator", it's a strong story-driven action game with great characters, stealth and battles, especially against bosses. One of the best and most memorable AAA projects in a long time. 9/10

0.8 hrs on record
last played on Oct 21
A Town Uncovered

5.6 hrs on record
last played on Oct 21
City of Broken Dreamers: Book One
Achievement Progress   6 of 20

→ Did you ever walk into a room and forget why you walked in? I think that's how dogs spend their lives. -- Sue Murphy
→ "If you don't want your dog to have bad breath, do what I do: Pour a little Lavoris in the toilet." -- Jay Leno

Yours truly, Jude Vashaw (the cat)