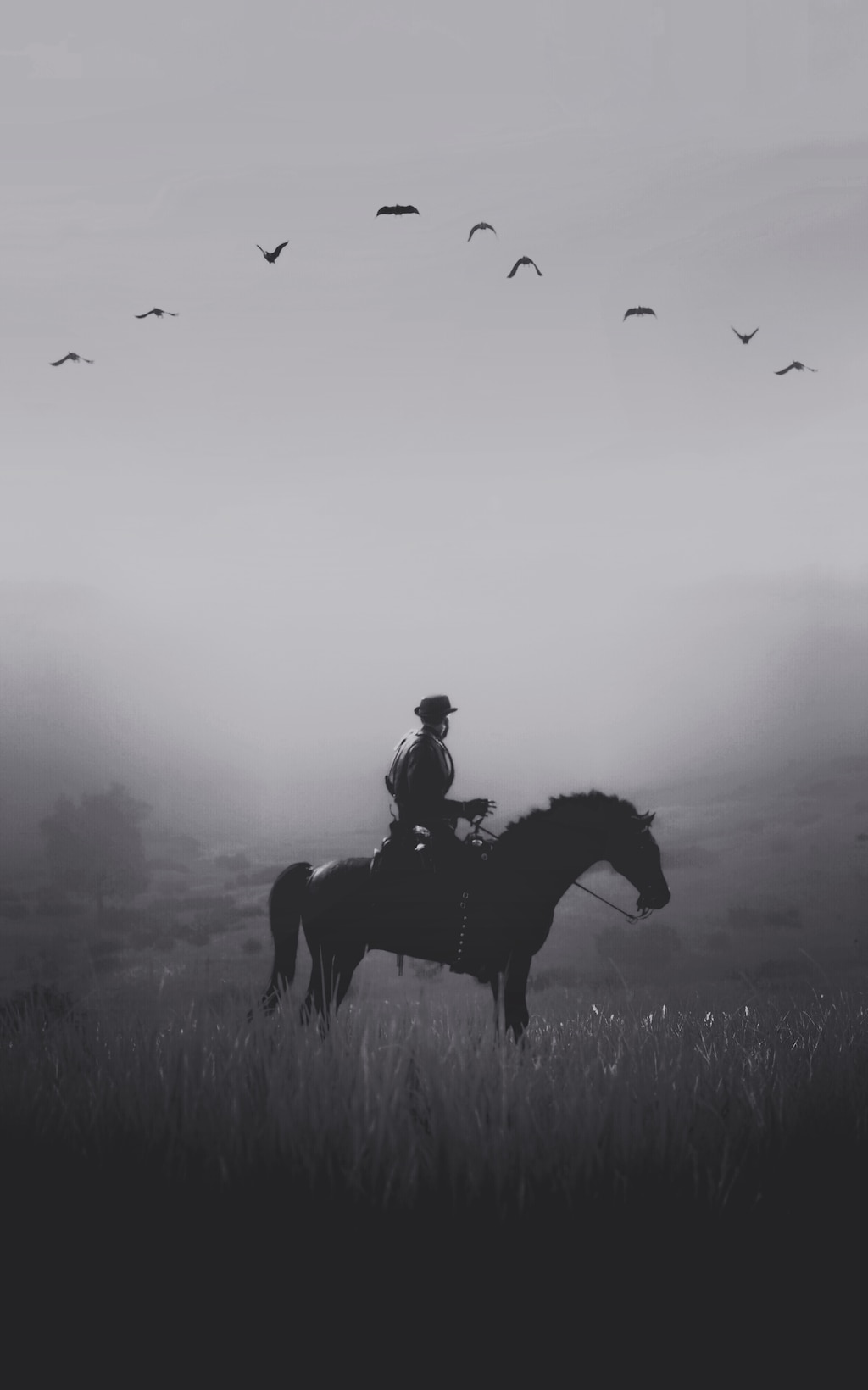 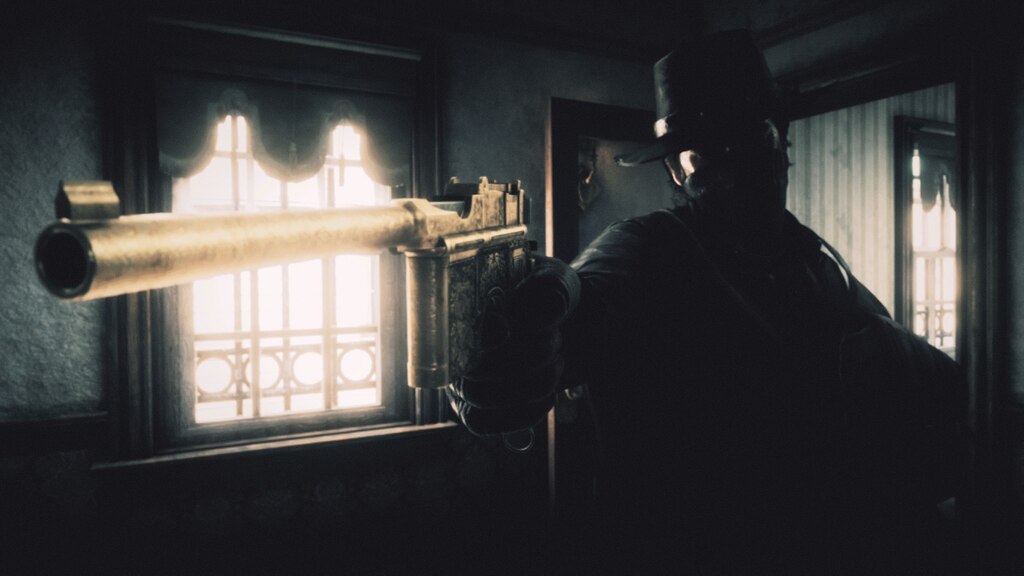 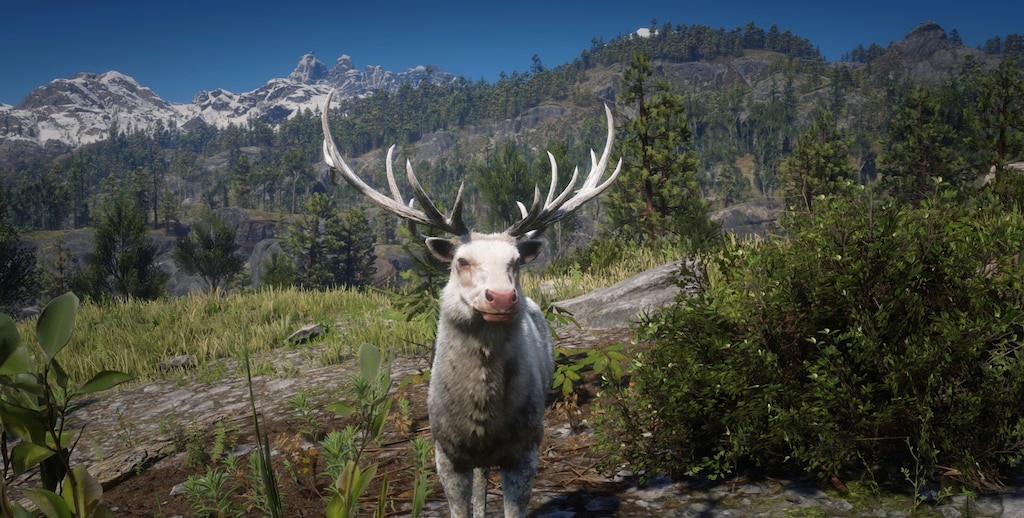 Recommended
31.4 hrs on record
After the long wait, finally Rockstar fans can play one of the finest games this generation.
Red Dead Redemption 2, for those with the hardware capable of running it, is the best western gaming experience we could ever have hoped for.

IT IS A MASTERPIECE!

Recommended
1.0 hrs on record
I lost 10$ in a game of poker and i just got up and killed everyone at the table and got my money back. Makes poker fun when i know iam never gonna lose my money heh 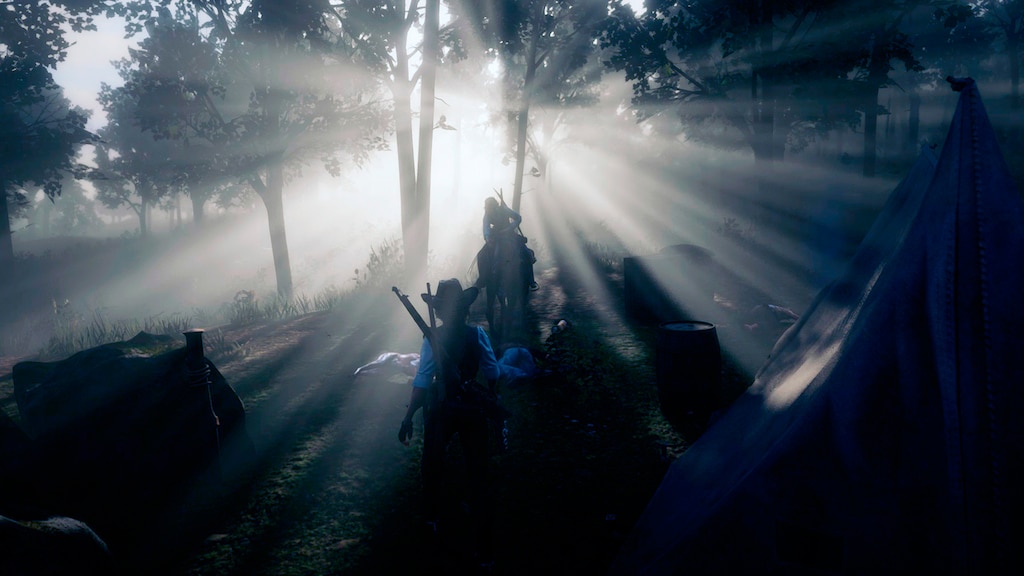 Recommended
68.2 hrs on record
This game is simply the result of developers putting their time and effort into making their game as good as possible instead of marketing and hiring celebrities for years (CP2077 winks)
RDR2 won steam's GOTY and probably should've won 2018 GOTY IMHO, so there is not much to tell more about it (Story, graphics, soundtracks, and other factors are all top-notch.)
And well, Rockstar is one of the most controversial game developers rn because of many things they've done recently (GTA V next-gen port after almost 8 years, RDR online standalone game, and more news around the canceled bully 2 project,etc.)
But none of those things should affect how good this game is, the most important thing about this game is how alive and active the world is and it's not just about the breathtaking graphics and attention to details! Literally, all your actions have a consequence and you'll see it sooner or later! when you help someone and they find you in another city and buy you sth, when you see the execution of an outlaw you captured before, the amount of dialogues between NPCs, the realistic reactions of people due to the weather, time of day and such things just makes you feel like living in that world.

This review wasn't about the RDR online tho, I just don't wanna talk about it! 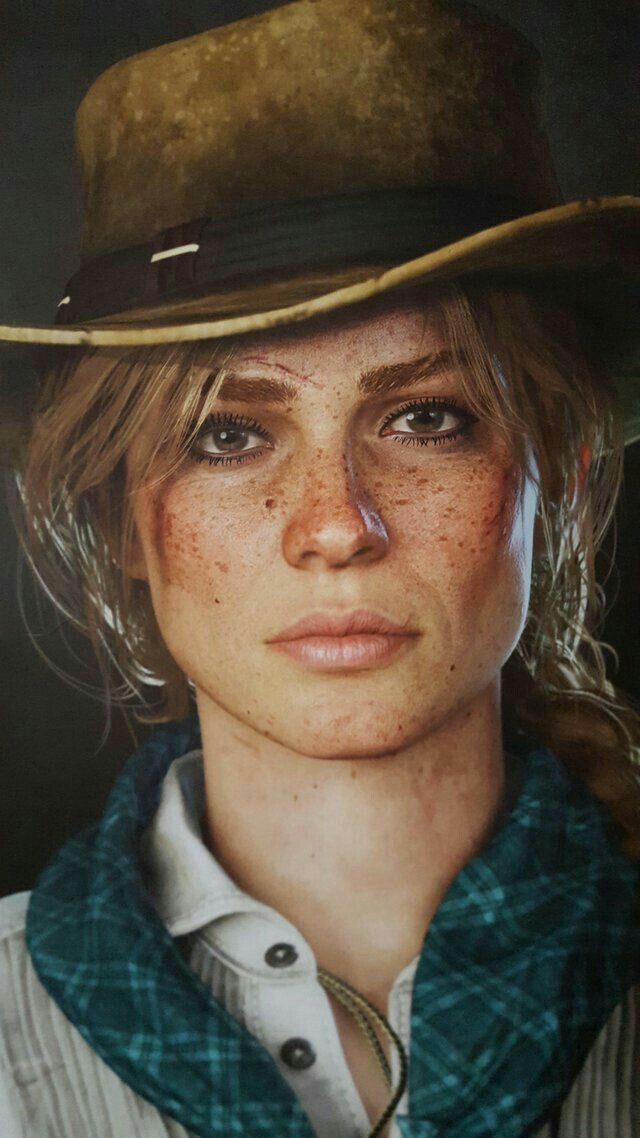 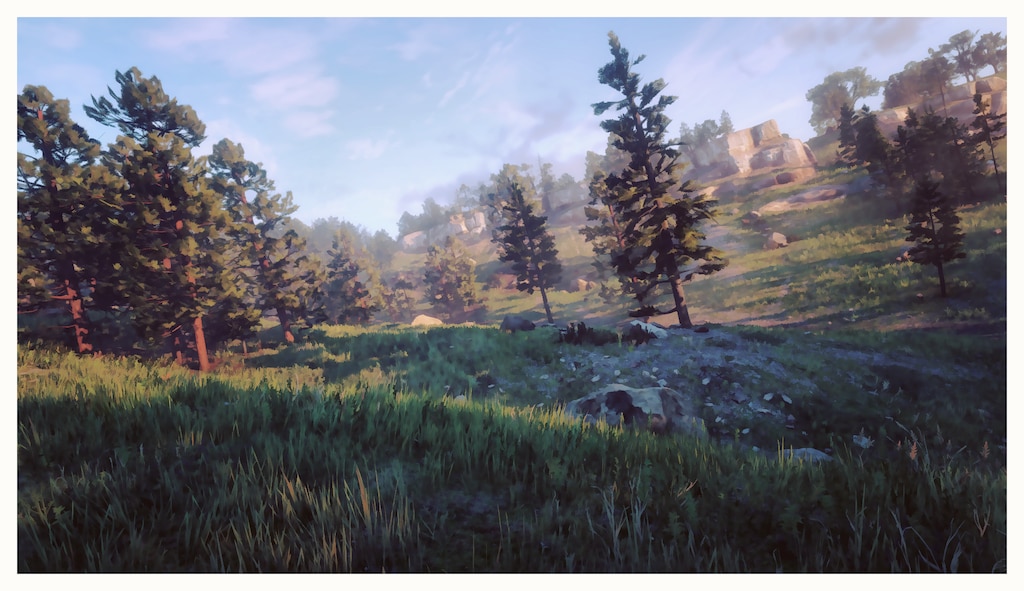 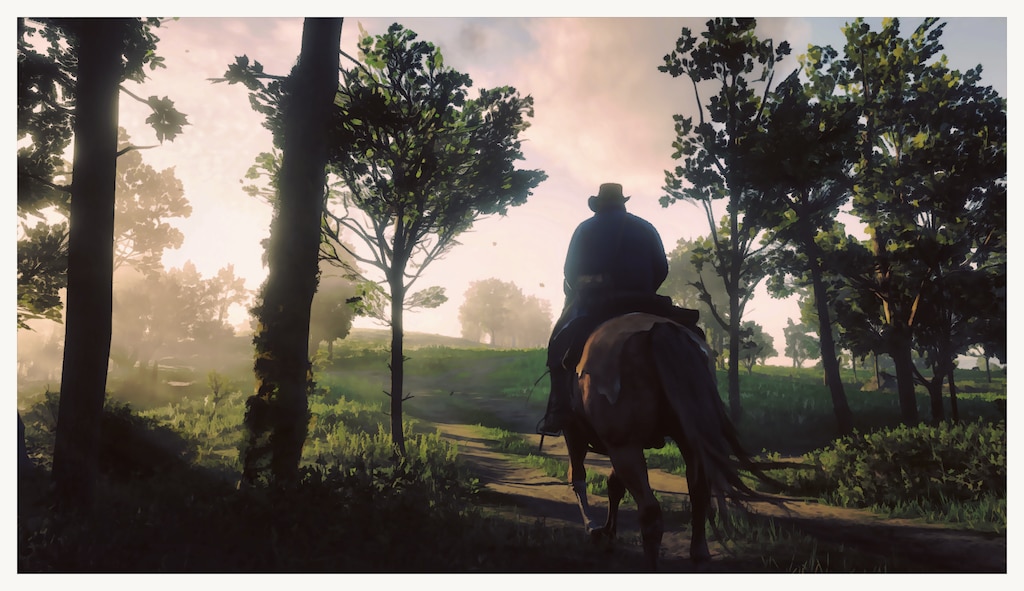 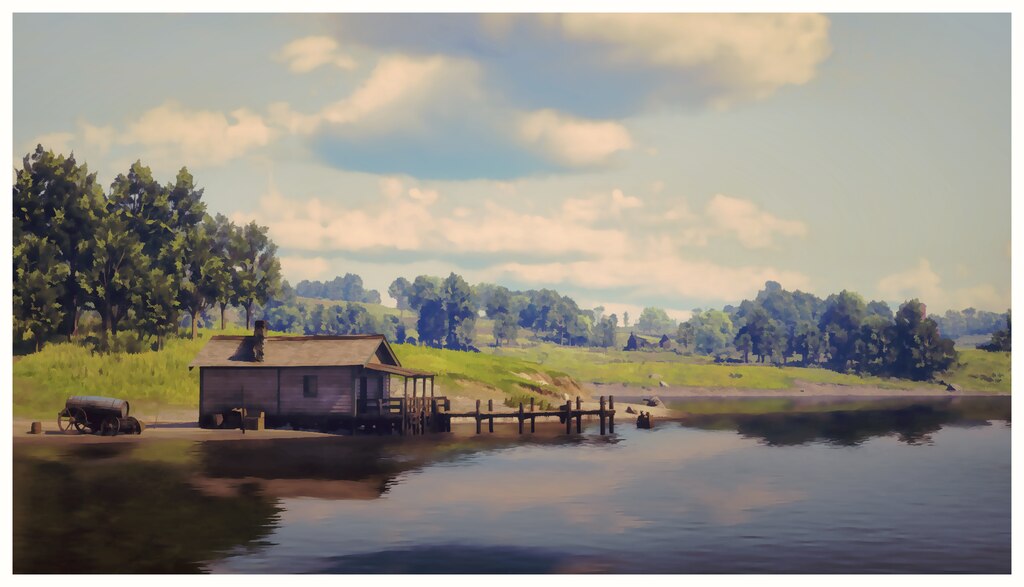 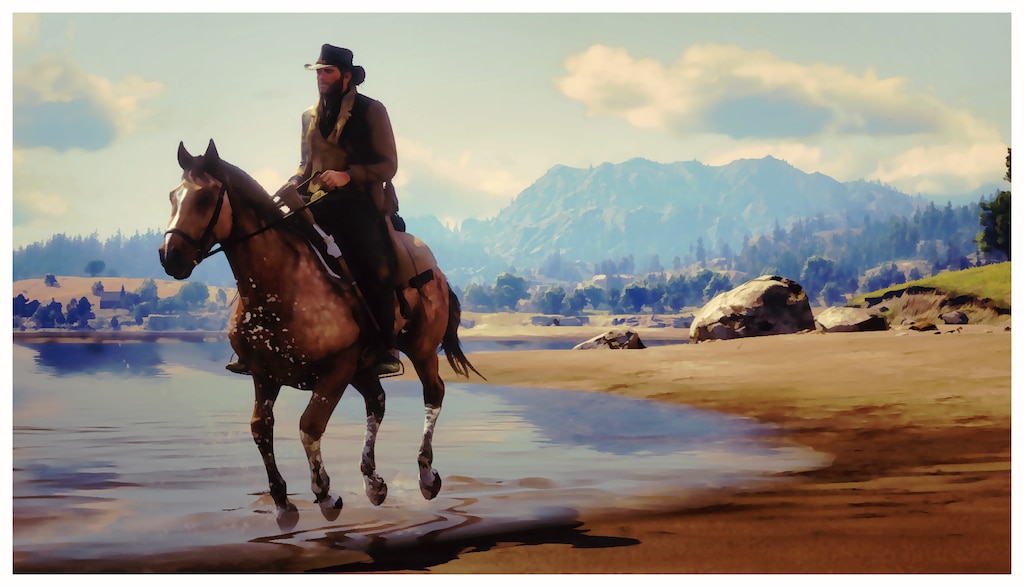 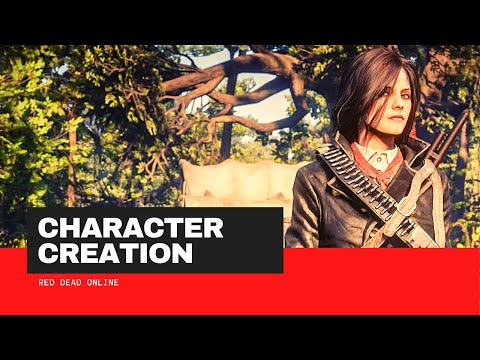 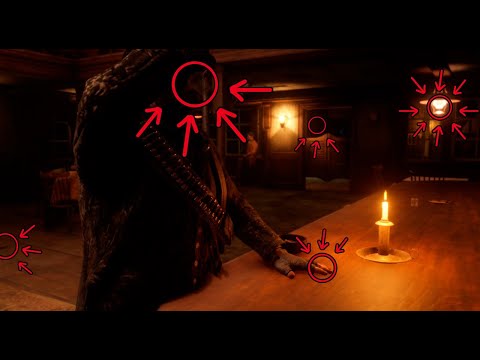 Background for Steam Library with John Marston
In case you have finished the prologue of Red Dead Redemption 2 or you really liked the character of John Marston. You can change your background in Steam Library. Here's the picture :)
28 ratings 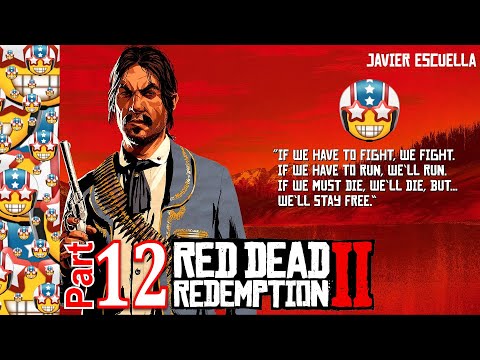 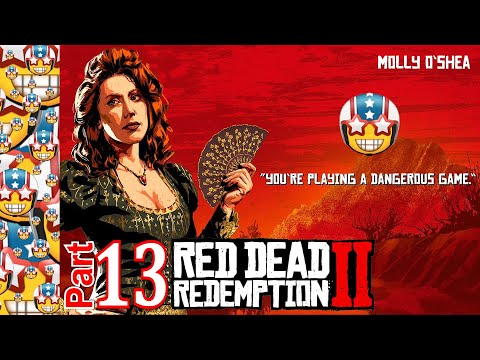 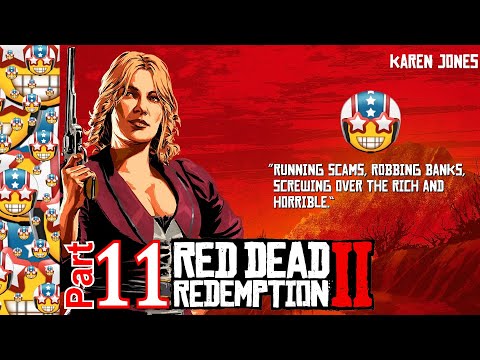 Mr.Shersh
View all guides
Bounty hunter money reward.
I received 8 cents for a hunt. this is not even worth the time you spend finding the target. It's an absurd. Has anyone else gone through this?
26

Eren
49 minutes ago
General Discussions
Did Rockstar rig hunting?
Something I've noticed that seems to happen again and again - whenever I need to hunt an animal to get a pelt for crafting, they are nowhere to be seen (other than deer, which apparently have a population of like 90 million in New Hanover). I must have rode through cougar country a hundred times before ever seeing one, I didn't even know they were in the game until I needed a pelt. Now that I have the crafted item, they pop up everywhere just offering their pelts. Same for beaver, muskrat, possum, etc. It'...
7

g.altepeter
2 hours ago
General Discussions
RDR2 vs Call of Juarez
Frustrated with all the hackers/griefers in RDO, and bored by the slow pace, and grinding of RDR2, decided to revisit the Call of Juarez series. Imo this series is under-rated. Lots of action, no grinding, etc. If they did a remake, I think it would give RDR2/RDO a lot of competition. For those frustrated/bored with RDR2, you might want to try Call of Juarez. What does everyone else here think re: RDR2 vs the Call of Juarez series?...
9

Klaatu
9 minutes ago
General Discussions
The Prestigious Bounty Hunter License Is Available Now
Dec 1, 2020
The West is a lawless place - a wide expanse filled with all manners of predator and their prey. Overwhelmed by the emergence of a new order of bandits and reprobates, the law is seeking Bounty Hunters of the highest caliber to help bring in some notorious targets.

Whether you’re a Distinguished agent already known to law enforcement or a brave Novice with a penchant for adventure, the Bounty Hunting Role in Red Dead Online offers a life of action on both sides of the law.

The Prestigious Bounty Hunter License adds 10 new Ranks of progression atop the 20 from the Bounty Hunter Role Ranks with high level items and skills to acquire, new weapon variants and horses, Infamous Bounty targets on the Bounty Boards and more.

Prestigious Bounty Hunters should keep an eye on the Local Bounty Boards over the next few weeks for information on new Legendary Bounties, starting with dandy-turned-bastard Gene 'Beau' Finley and his gang wanted for a string of robberies.

Chief among a credulous posse of mercenaries sought for orchestrating bank robberies across the south, this undesirable upstart is often seen sporting an extravagant tailored suit. Desperate to acquire infamy for all the wrong reasons, Finley must be brought to justice at the earliest possible convenience.

He and his heavily armed band are said to occupy a dilapidated colonial property in Bayou Nwa. The gang is potentially harboring captives including some particularly predatory species, so beware…

Members who upgrade to the Outlaw Pass for 40 Gold Bars will receive an assortment of new rewards, including luxurious warm clothing suitable for cold weather, new satchel and skill pamphlets, advanced photography enhancements, bonus cash and 30 Gold Bars, special gifts and much more.

This week, all players who own the Outlaw Pass No. 4 will receive RDO$400 as well as a 10 Gold Bar rebate within 72 hours of purchasing the pass.

Various additions and improvements have also been implemented today including the ability to combine stubble with beard styles and use the Advanced Camera while on horseback. Bounty Hunters can use a new Gunspinning Management option in the Player Menu to select and swap learned Gunspinning tricks.

Merciful vigilantes and cold-blooded killers alike can still make hay while the sun’s shining, as all Bounty Hunter missions in Red Dead Online are dishing out double XP. In addition, posse up with some trustworthy types and you’ll all earn increased RDO$ and XP payouts in Free Roam and Bounty Missions, as well as Free Roam Events through December 7th.

In addition to the 5 Gold Bar discount on the Bounty Hunter License and 40% off all Novice, Promising, Established and Distinguished Bounty Hunter Items, new players can take advantage of double the usual XP for all A Land of Opportunities missions. Get revenge on the treacherous Teddy Brown at Fort Mercer in “Kill Them, Each and Every One” and accompany the bereaved Mrs. LeClerk to Blackwater for her rendezvous with Amos Lancing in “Destroyed by Grief” to earn a bonus RDO$100 for completing each mission.

All Red Dead Online players will receive Rewards for 2,000 Club XP and 2,000 Bounty Hunter XP this week; those Rank 5 or above will receive a Treasure Map, while all players Rank 10 or above get a free Ability Card Upgrade of their choice.

Visit the local Stable to peruse the new Mustangs and Missouri Fox Trotters. Elsewhere, all Pamphlets are 30% off, as are all Melee and Thrown Weapons. Wilderness Outfitters is also offering 40% off all Tents, Camp Themes, Camp Dogs and the Fast Travel Post. Additional discounts include:
PRIME GAMING