Grand Theft Auto V for PC offers players the option to explore the award-winning world of Los Santos and Blaine County in resolutions of up to 4k and beyond, as well as the chance to experience the game running at 60 frames per second.
Visit the Store Page
Most popular community and official content for the past week.  (?)
Do people actually buy Shark Cards?
No one's that gullible, are they? You pay to play in a game where people either use mod menus to get far more money, or rely on "good modders" to get them the cash? The match I just finished, I tried to do cargo missions as a CEO, and somehow a pile of free-roam missions started and replaced my cargo mission after the first crate. Then I decide to just do the carrier-raid mission in hopes of recouping the money I just lost to a glitch, and as I got close to the drop-off for the weapons, the modder starts ...
37

tln1
View artwork
5 fps opening map wth?
i have this weird fps drop when in game i hit esc key to open map fps drops to 5 fps or so nothing critical cause if i go back to game and hit esc again all is fine and dandy but still kind a annoying if you have to go to menu twice ... anyone know how to fix that or im asking in wrong place?...
2 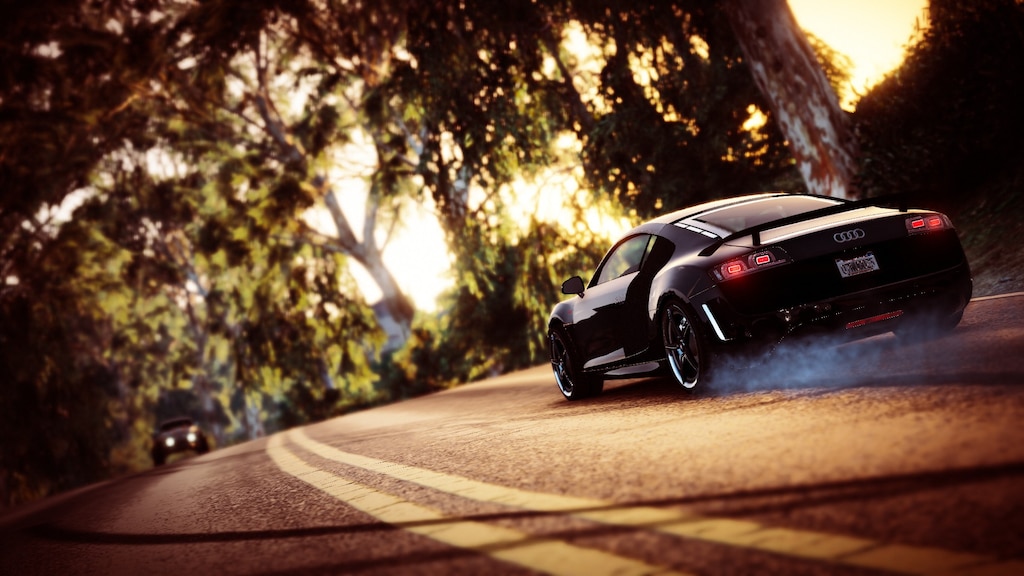 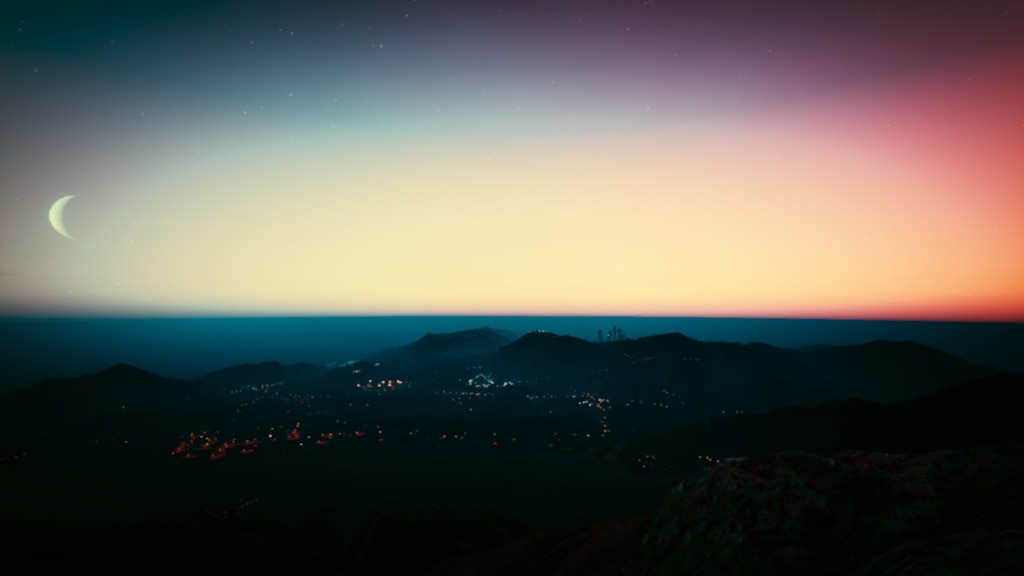 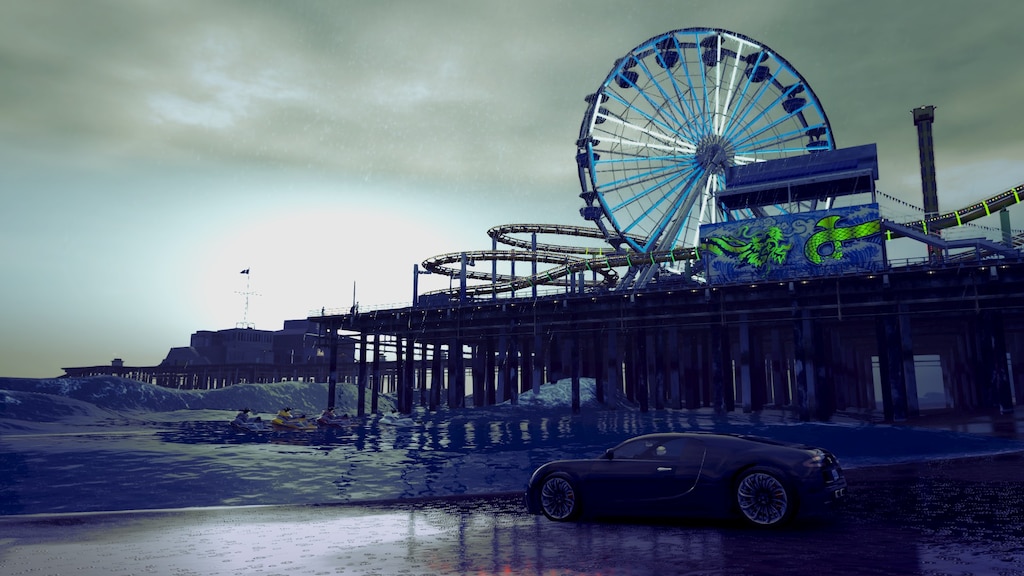 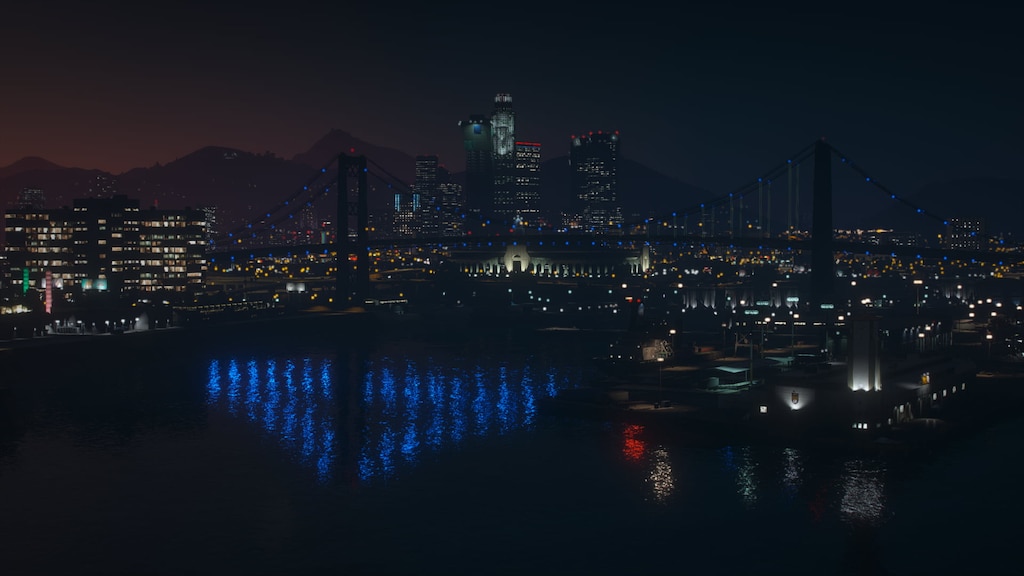 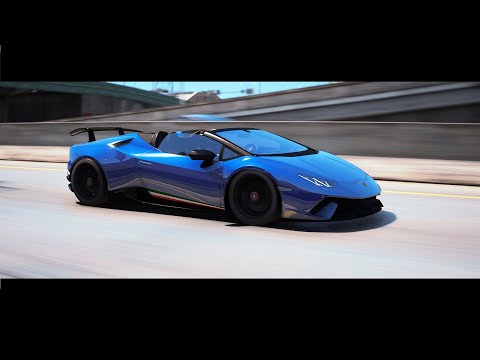 ₡hi₥ ₡heri₥
View artwork
To Kira, the scary autist that just crashed my game...
Good luck with the eventual suicide, don't do it near kids you pos.
5 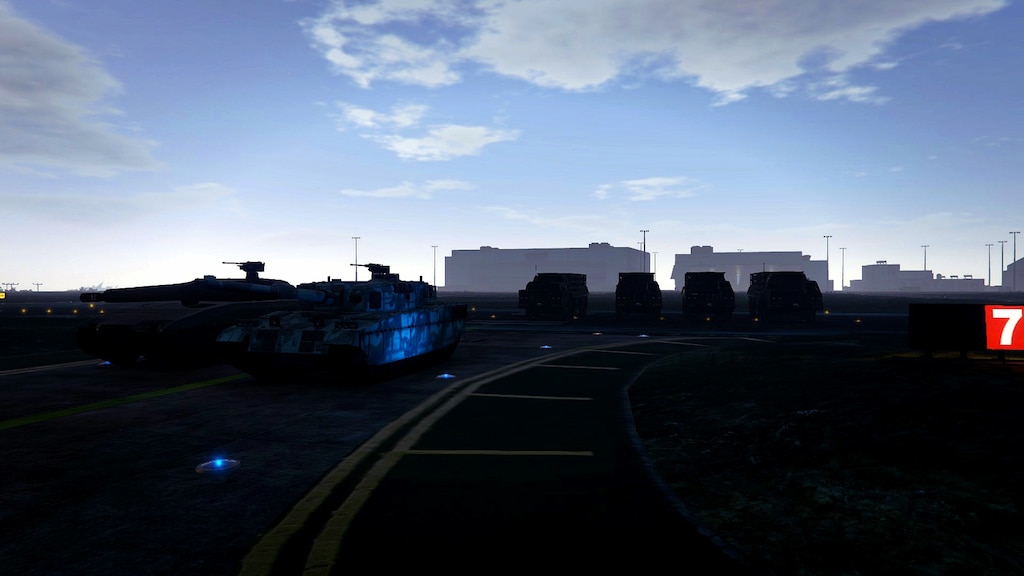 Not Recommended
368.2 hrs on record
This review is about GTA V Online

I don't even know where to start... While the game has so much potential to provide a good gaming experience it somehow manages to fail at almost every aspect that makes a game enjoyable.

The COMMUNITY is the WORST i have EVER seen and i've been playing games for over 25 years. There is not a single lobby where there aren't any cheaters/hackers (and yes i purposely call em that). Be it the guy that just uses a mod menu to have fun with the game (those are not healthy for the game but somewhat tolerable) or the guy that teleports across the map to other players, having god mode on and randomly killing anyone they come across just to forcefully exit/crash your game when you give them a hard time doing that. It is ACTUALLY UNPLAYABLE in most public lobbies due to the insane amount of disturbed and sad souls out there. It's just a perfect example of what happens when anyone can have "power".
Even if there is no hacker trying way too hard to make your experience the worst, there are still unbelievably many people griefing/randomly killing anyone they come across. And the best part (sarcasm) about all that is that the game entitles you to do that. If someone tries to deliver products to get a little bit of money which they can spend on 1/5 of a car the whole lobby gets a message about what you are doing and that they should kill you and take those products.
The game tells you to be a toxic person. And since the game is catering to kids at least as much as to adults (lets not forget that this game is rated M = 17+) Rockstar is creating a prototype of gamers that are out of anyone's control.
It is a widely known fact that Rockstar does not listen to their community at all (if you can even call it a community because it contains the word unity). R* has made over 6 billion dollars from this game yet they leave the game in such an unbelievably bad shape, riddled with bugs, no anti cheat precautions, extremely out of touch additions, vehicles and stories, very bad controls, balancing, AI, obsolete features (damn the list doesnt even stop there) that is has nothing to do with what they got known for. This is a game that feels like it is halfway through developement.
They are milking their players with an insane amount of ignorance. And everyone who buys shark cards (ingame money for actual money) is actively supporting what they do.

How did this happen? Well, money! Money is the answer here. The developers take awards, smile at the cameras, bathe in money, ignore those that made them who they are and they are getting away with everything.

SOME PROS would be that it is a pretty decent looking game for such an old game and the driving has improved quite alot, also you definitely can have a good laugh from playing this game. I wish i could add more to this list but it gets tainted by everything bad about it way too much.

Would i recommend this to anyone? Well...no. MAYBE play the single player game if you can pick it up from a sale but if you think you will get that good ol' GTA vibe but with friends this time... be prepared for a hell of a surprise.

Rockstar has lost hundrets of thousands or even millions of potential buyers that liked to play what R* made them who they are, or at least who they were. If you could sell your soul to the devil, be sure they did not only sell their soul, they happily ripped it out of their bodies, took a piss on it, have it go through all circles of hell and laughed maniacally while getting a molten gold injection in their liveless bodies.


EDIT: Oh and please take a look at those reviews. Anyone with a working brain should realize it's mostly children and trolls writing those "reviews". Like come on.. 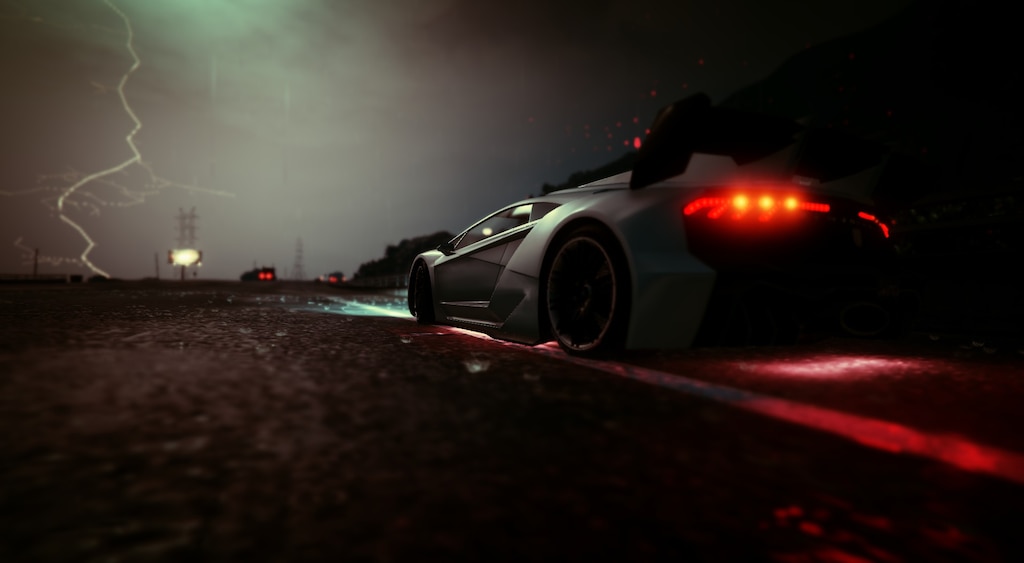 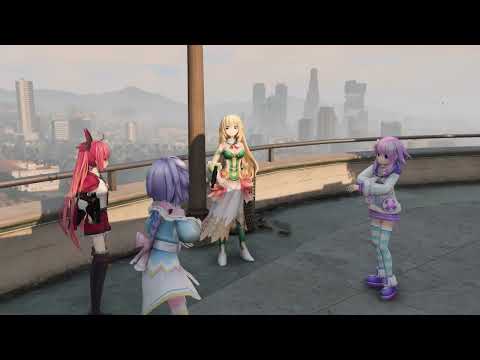 ❄CristianErzλRemilia❄
View videos
Can anyone suggest a good racing car?
I'm looking to spend about 1.5mil $GTA though I can grind out more money if I need to. Getting a little bored doing my usual stuff so I figured I'd try some races (yes I know it will take practice) and I was wondering if there are any decent cars with the possibility of winning nowadays in this basic price range. I'm asking because there are like a gazillion cars, and doing a search I see tons of suggestions. Right now I'm not sure if I should be looking for a "Super" car or a "Muscle" car. I'm conside...
27 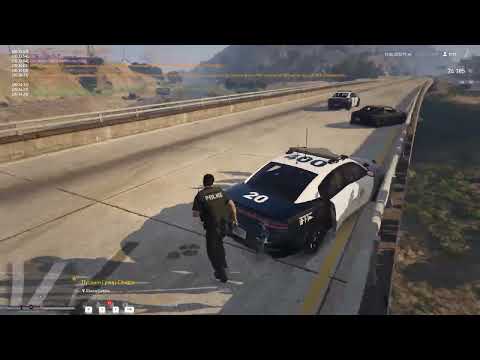 Recommended
34.5 hrs on record
34 Hours of pushing people on the beach. 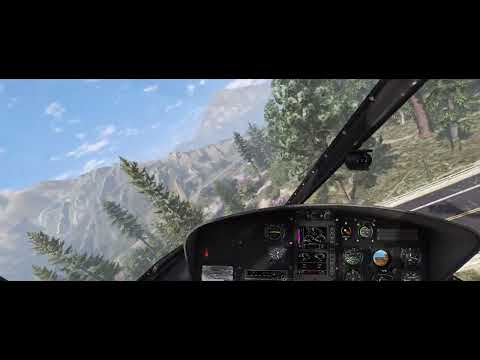 Not Recommended
192.0 hrs on record
Got banned for god knows why 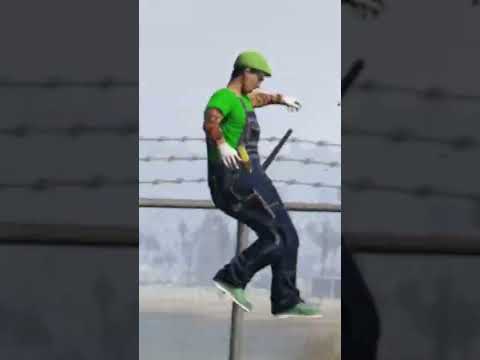