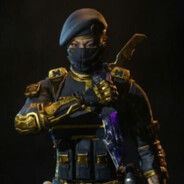 Years of Service
600 XP
"Man who does not eat pork bun, is never whole man" ~some vendor in sleeping dogs


WHAT'S POPPIN GUYS, IT'S YOUR BOY COLONEL SANDERS HERE. TODAY WE'RE GOING TO BE DRIVING DOWN TO KFC TO GET SOME KENTUCKY FRIED CRISPY NASHVILLE $5 FILL UP WITH MASHED POTATOES AND GRAVY.

OKAYYY.
WE HAVE ARRIVED AT KFC AND WE ARE READY TO ORDER.

UH, WELCOME TO KFC , CAN I TAKE YOUR ORDER?

YES, I WOULD LIKE A KFC KENTUCKY FRIED CRISPY NASHVILLE 5 DOLLAR FILL UP WITH SPICY, SMOKEY , FLAVOR. AND MASHED POTATOES AND GRAVY, AND A SANTIAGO TOY.

WHAT ABOUT THE SANTIAGO TOY?

OUR JOURNEY TO KFC WAS UNSUCCESSFUL, I WILL NEVER BE EATING AT KFC, AGAIN.


He waddled into the room, "do you kno we dey" he said. The terrified student's faces slowly turned to confusion and curiosity, everyone in the library looked at each other. Their minds were racing, until they were slightly calmed by focusing on a girl who had crawled out from her hiding spot and was standing in front of Knuckles. Sweat was rolling from her forehead, but she finally spoke after what seemed like a few minutes- "teach me your ways" she said. Knuckles gazed at her with squinty eyes, after clicking his tongue and summoning the rest of his tribe, they all roared "TE QUEEN" proclaiming the student as their new queen.

The girl was shocked, but she slowly realized what had happened, for she knew of the way her whole life. The library was silent, she could hear the other student's breathing. She looked at the a pair of students under the table opposite of where she was originally hiding, they had bullied her her entire life. The cubicles near the table had other students, all of which who riots in streets naked with megaphones screaming nonsense. She peered back behind her to her new tribe, and with a devilish grin, uttered something to them.

The Knuckles tribe waddled over to the students who were staring wide-eyed and breathing heavily, some of which were starting to cry. "You do not kno de wey" the Knuckles tribe said in unison to the trembling students, and proceeded to violently spit on them with their acidic spit. After what seemed like ages, nothing remained of the students but tattered clothes, melted flesh, and silicon. The girl strutted over to the piles and ransacked for anything she could find, as if looking for something.

After checking the piles she frowned, "it's not here" she muttered. "Tribe, I have one last job for you" she said, the bruddas head's peeked into her direction and listened with the utmost care. After biting her lip and lifting herself off the ground, she said to the tribe "search the rest of the library and classrooms, show anybody you come across de wey." With a snap of her fingers, the tribes waddled quickly and scattered in all directions. She closed her eyes and heard the screams of others and the clicking and spitting sounds of her tribe, she smiled.﻿
View more info
Currently Offline
Profile Awards  3 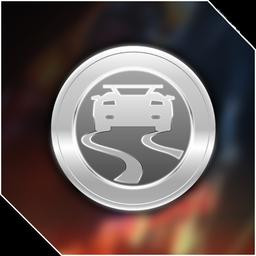 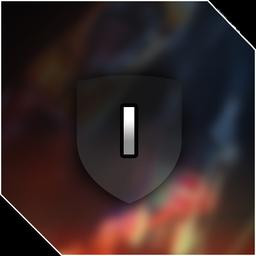 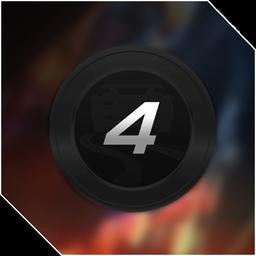 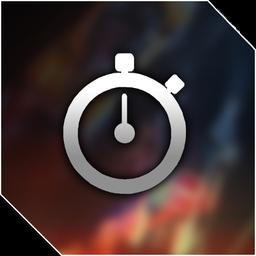 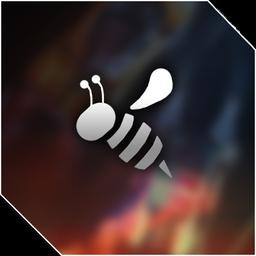 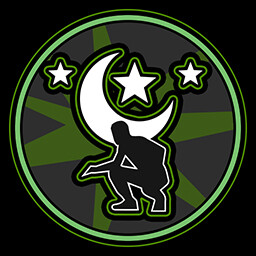 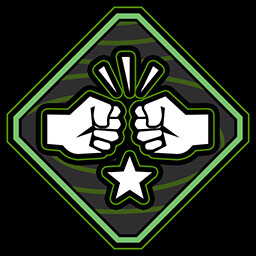 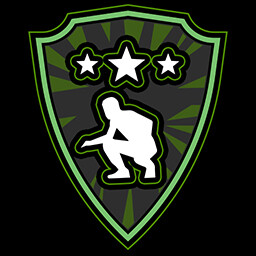 Anachronism Nov 14 @ 7:43pm
Forget all the reasons why it won’t work and believe the one reason why it will.
Be strong and move on. It’s time for to be happy again.

Anachronism Nov 11 @ 10:01pm
May your rest days be cozy and calm. Have a blessed and lovely weekend dear :3