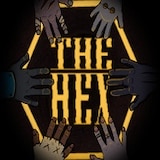 The Hex
This guide is meant to consolidate what the community has found in The Hex (since its release) into a single guide. The intention is for people to use this guide if they want to see steps towards a secret or achievement, or if they simply want to learn the
Screenshot Showcase 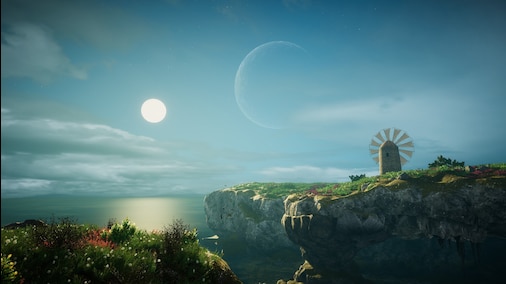 Preface: If you are going to play LISA, you should look up LISA The First. You do not necessarily have to play it, but just read up the story on it, even if it's creepy.

Now for this LISA: Go buy it. Further, make sure you buy LISA The Joyful as well, meant to be played after you complete the main game.

This game is one which is best played going in blind, so I do not want to say much about what happens. But if you are alright with witnessing some pretty terrible events and having to make some pretty terrible, screwed-up choices, then seriously get this game. Even if you are afraid of having to make bad choices, still try the game out - open yourself up and don't be afraid to give it a shot.

The game has its ups and downs, but the environment and story was just so strange yet organized in a way that it kept me focused and playing it all for a good long while. I never wanted to stop playing LISA despite what bad events kept occurring (exception: there is 1 single point in the game that is bad random number generation and really annoying).

The game is certainly not an easy one, especially because there are difficult RPG battles, which I did not know about when I first started it out. But I have more than enough experience with RPGs so I lived through it all. And if you play it right without wasting some items, you should have enough luck to make it through, or grind if you need to. Just read up on some of the guides.

But really, you should just give the game a shot - go in blind, and just push yourself through it. Make sure you get LISA The Joyful because you really need it to "wrap up" some parts of the storyline more. In fact, LISA The Joyful turned out to be a great culminating point for everything.

I got so connected to this game way beyond what I imagined. I got extremely angry at the characters, happy when certain obstacles were passed, and well, really sad when a ton of the bad events occurred.

It had me hooked from the beginning.
Leave a comment
< >
Comments