A Dark Presence stalks the small town of Bright Falls, pushing Alan Wake to the brink of sanity in his fight to unravel the mystery and save his love.
$14.99
Visit the Store Page
Most popular community and official content for the past week.  (?)
3,5 gb update
for what ?
188 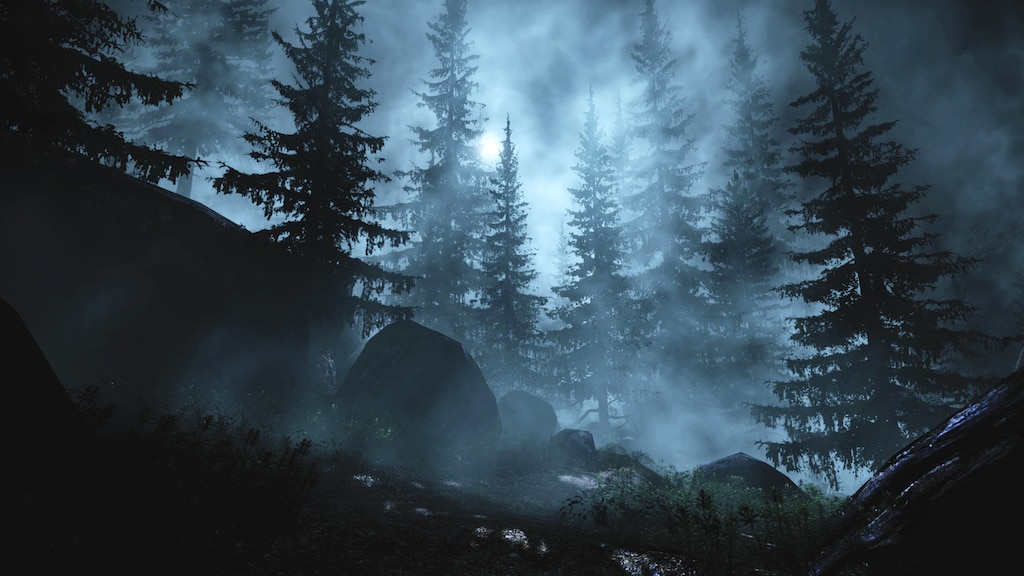 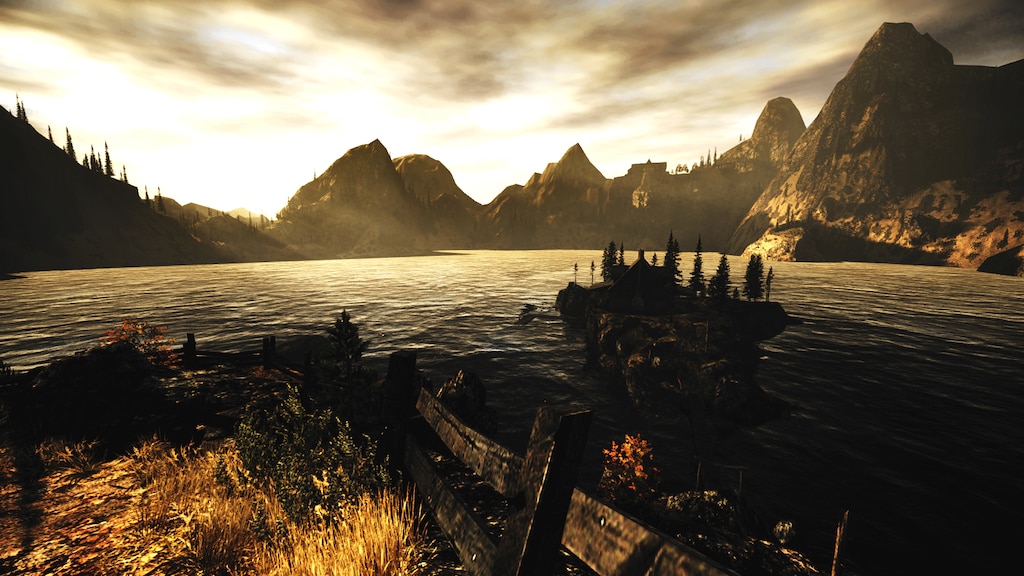 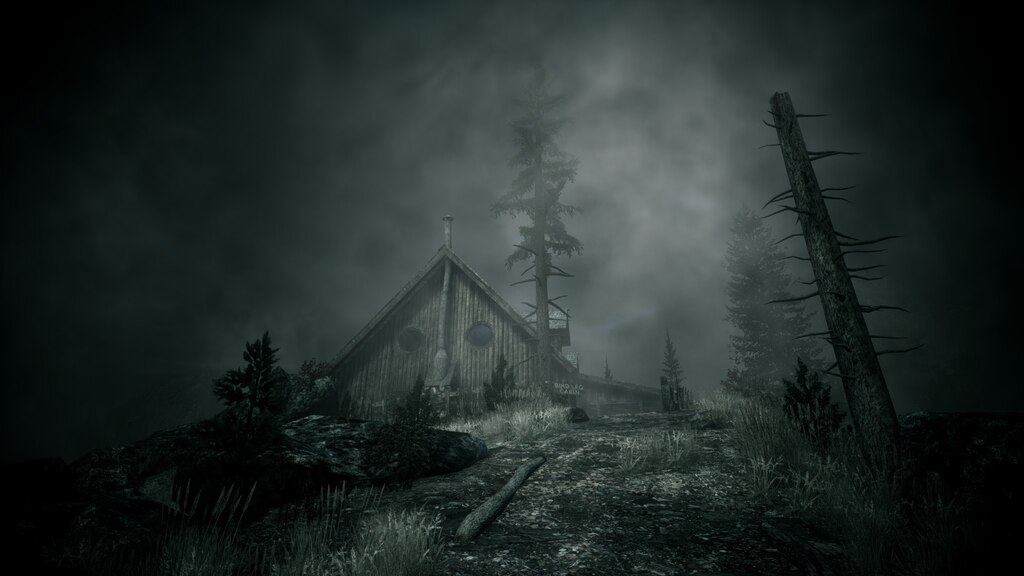 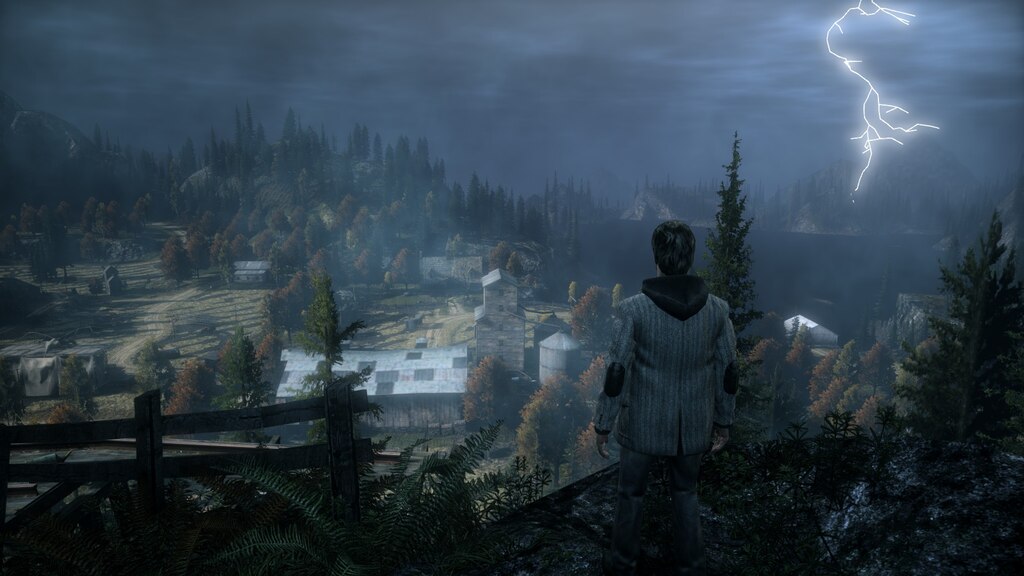 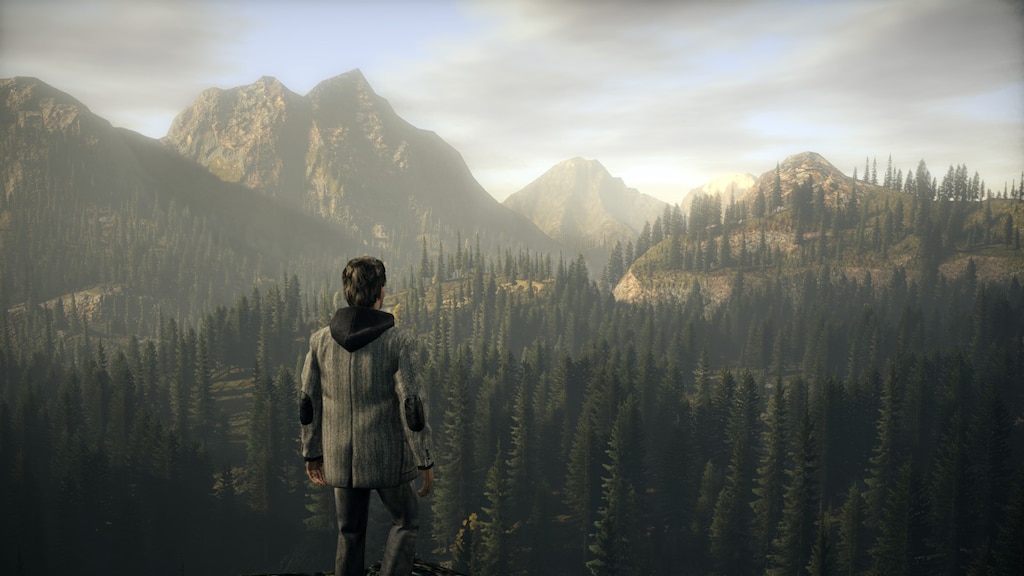 Recommended
32.0 hrs on record
In all respects, this game is really amazing , And I suggest this game to those who have bought or have not bought yet to play Because the crack version of this game is different from the steam version in terms of steps in episode 2 I evaluated episode 2 with YouTube videos and realized that it is different in the game So I suggest you play this game and enjoy. Thank you for reading my opinion so far and I hope it will be useful 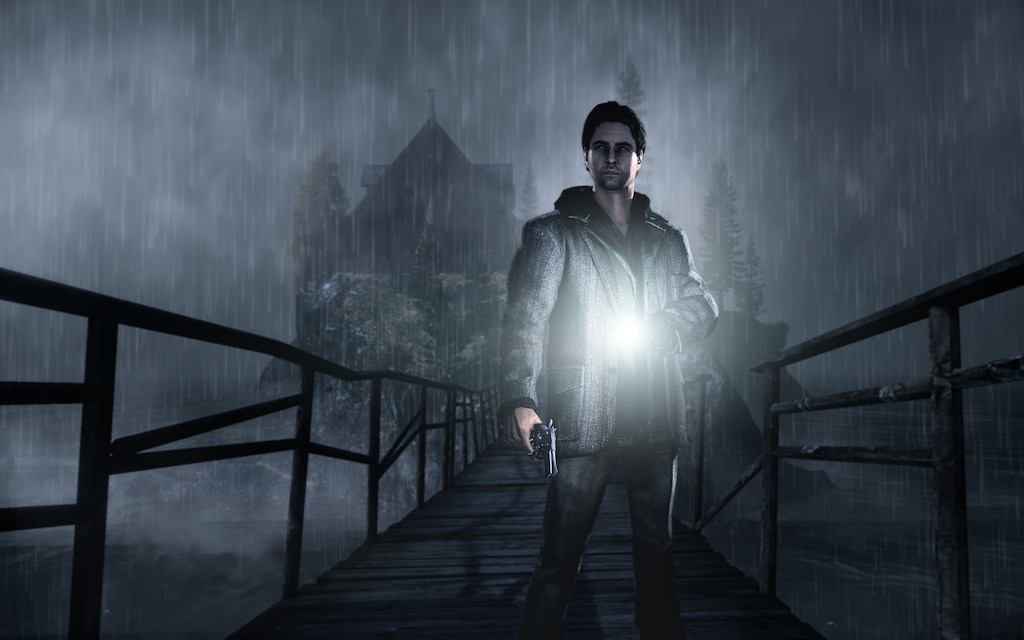 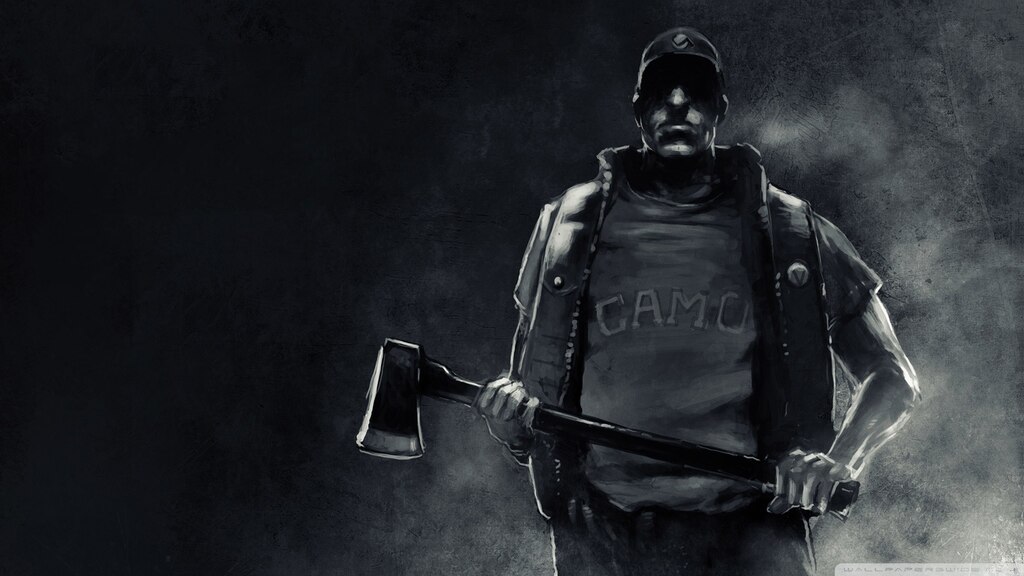 3
Ban
34
Possessed by the dark 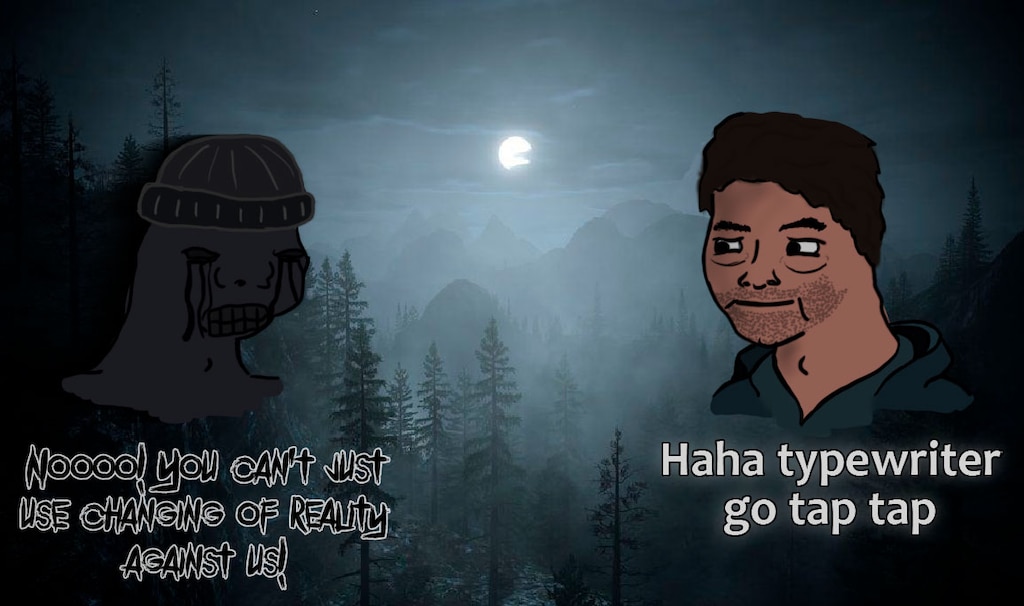 Recommended
16.2 hrs on record
Product received for free
My name is Ichigo Sensei and I am a review writer.

The story is good. I liked the story about Alan Wake and the atmosphere is good too.

You know what ruins this game?

The game-play. The enemies are plain repetitive and they spawn after each scenario of the stage. The enemies are just copy paste crap and none of it is really satisfying when you kill them. The same enemies spawn in the entire game including the DLC. Nothing fancy, it is atmospheric at certain parts but it gets boring when you know you are doing the same thing over and over again. One more thing that annoyed me really was the fact that every single time an enemy shows up, the camera has to go into slow mode for no reason. I get it. the enemies have spawned. STOP showing me the same thing over and over again. The character also tends to die from the smallest heights. It is plain stupid. Seems like the developers were too lazy to add new elements to the game. Period.

I will recommend the game for good story but nay no for the bad game-play. Also give the character more stamina jesh! 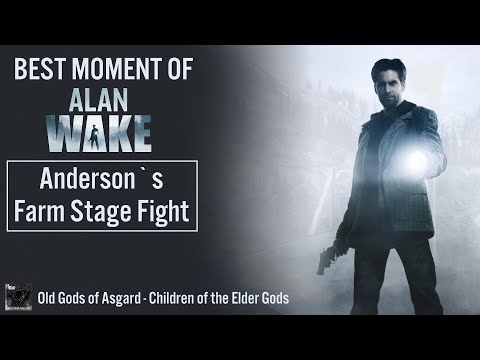 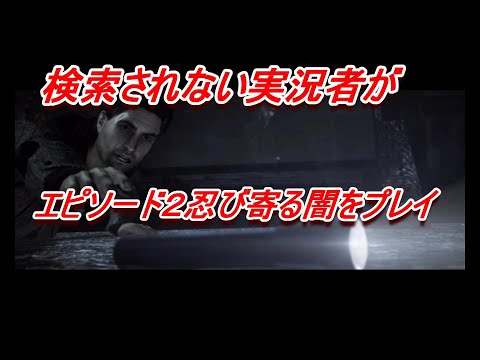 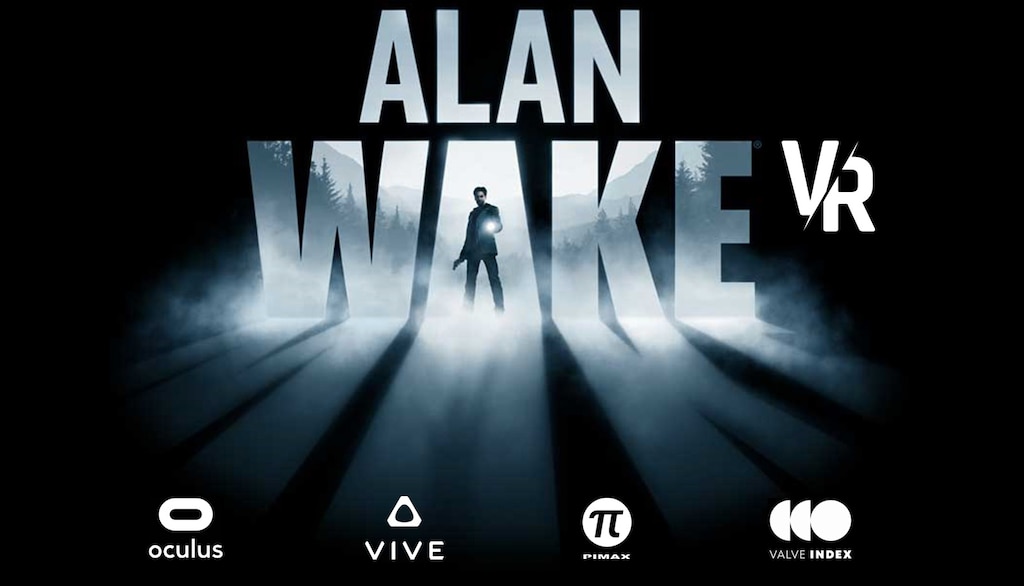 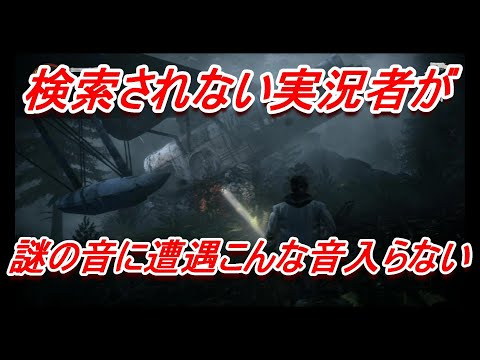 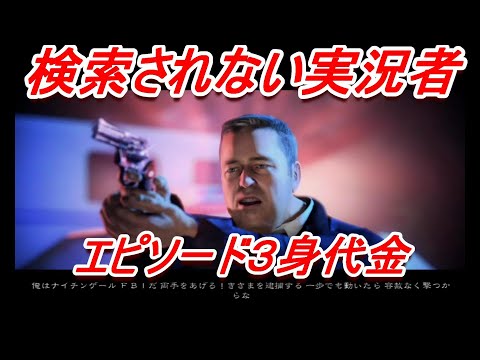 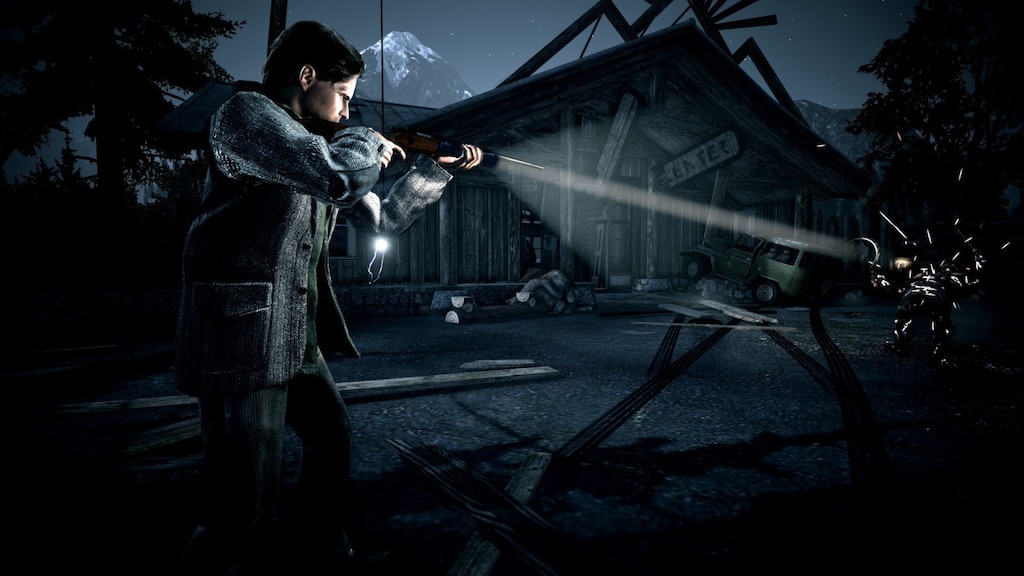 SausageQueen
View all guides
Enhance shadow resolution?
Is there any way to increase Shadow res via an ini tweak or anything? Man I would love to see this game get an HDR remaster with proper GI and even some day tracing.
1

USEC
May 20 @ 8:48pm
General Discussions
Low Fps on a PC that is way over the requirements for this game
Hi! Heres my specs Core i5 4400 GTX 1050 TI 8gb RAM ddr5 So, what happens is, no matter what resolution or even what the settings, from very low to high, it simply wont even affect the fps count above 30. Running it on the lowest res with very low spec...
41

Facts N Logics
May 25 @ 4:53am
General Discussions
Can i change in settings ?
my character is on right side, can i change somehow to be on left side of screen !? :)
4