UNDERTALE! The RPG game where you don't have to destroy anyone.
$9.99
Visit the Store Page
Most popular community and official content for the past week.  (?)
sans.
hello, i am sans. have any questions for me?
55 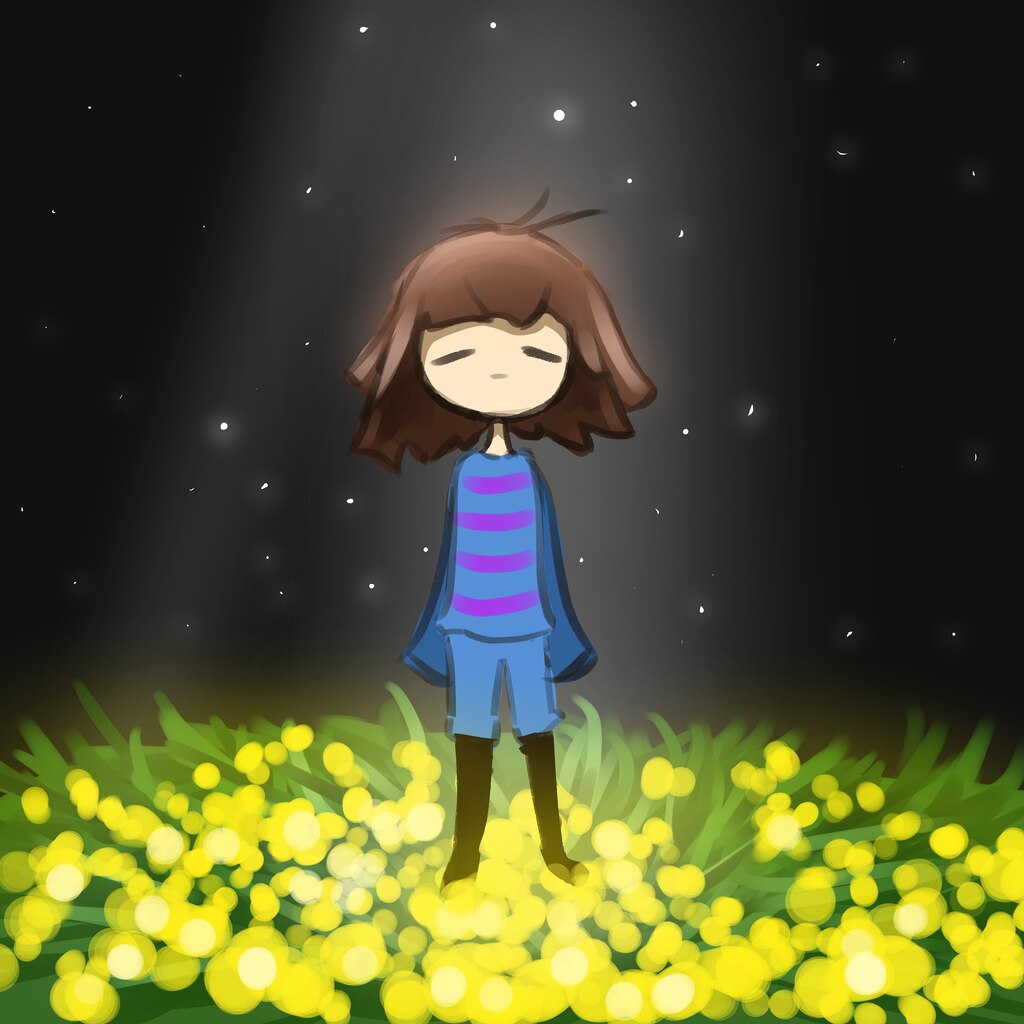 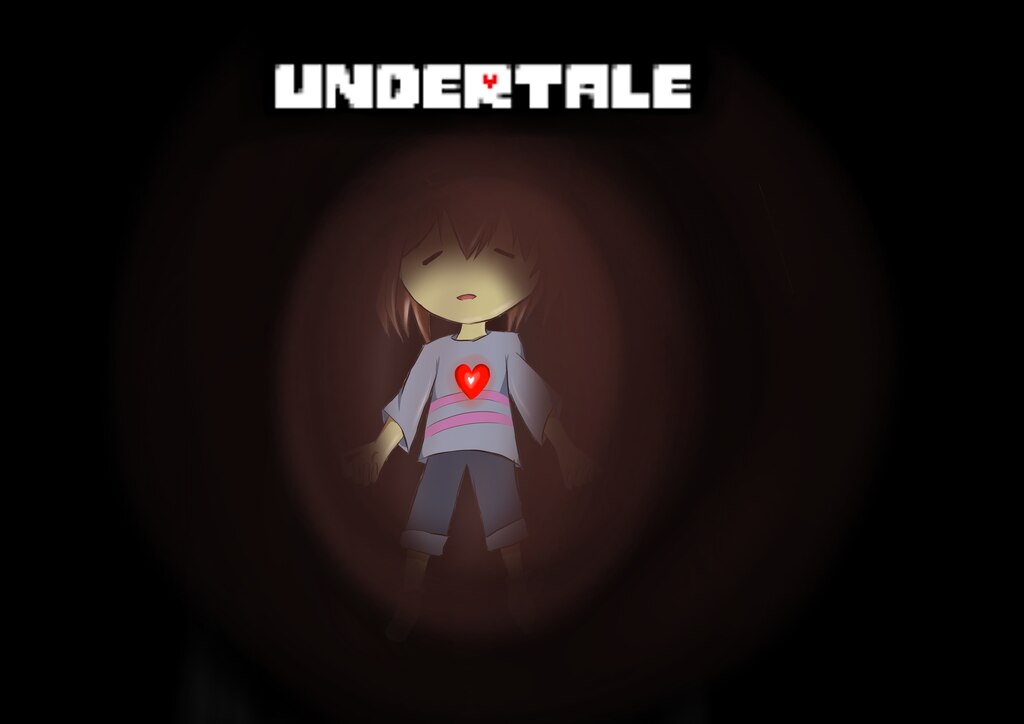 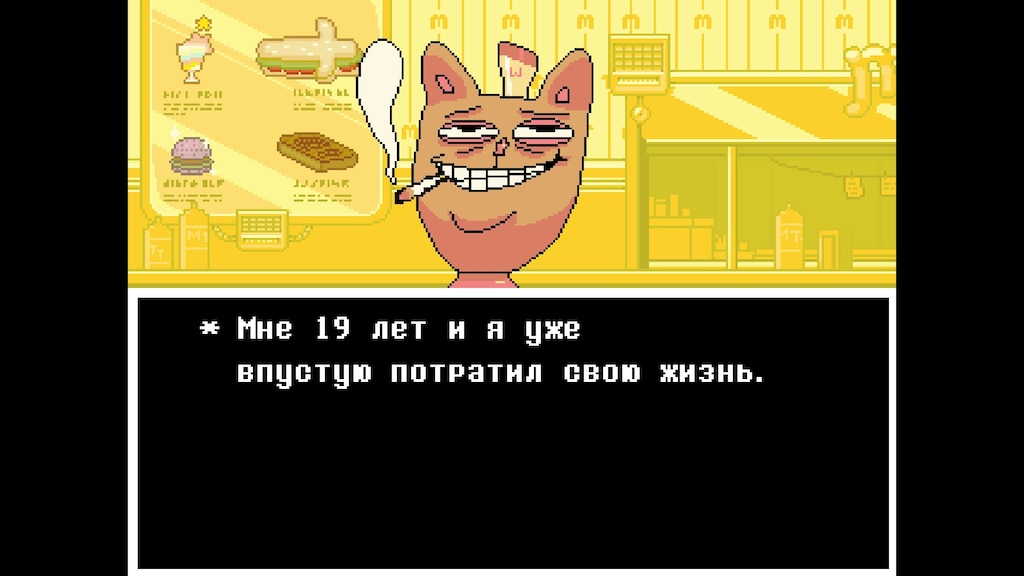 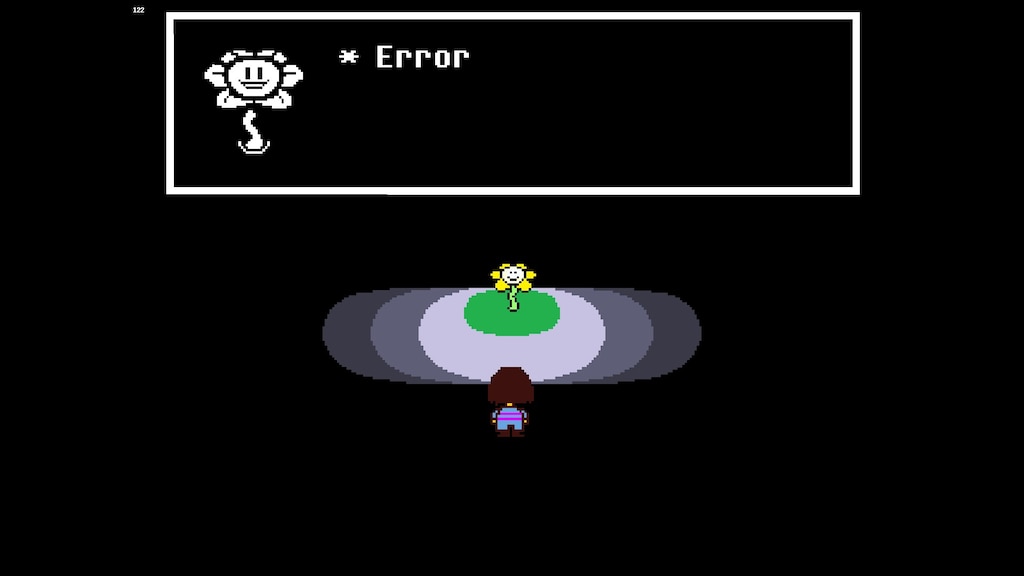 Recommended
18.9 hrs on record
Short review:
Memes, a flower that is a jerkwad arsehole, pixel graphics, and a sitcom-like feel.
It's also easy to get smashed by enemies, especially in certain situations.


Standard review:
I've not really ever played a game quite like this, so I've not really much to compare it to, but if Seinfeld (or similar) were made into an RPG, it would be something like this. It's meant to seem more comedic than dark and serious, and it pulls that off very well, even if there are some elements that are not clearly explained and/or can be figured out easily.

The battle mechanics are quite unique; I've never encountered any other system like it. Being able to spare one's opponent is actually a nice touch, though it never works right off the bat, apparently. There's also the defense system, which for me, is one of those things I'm fond of, but I'd improve upon in a couple ways:

The different soul/heart types are neat and those I'd not alter in any way, but DAMN, are you SLOW as MOLASSES when you do platforming (blue). Caused me to overestimate many of my jumps. Eh, nitpicky.

What name did I give the main character? 'Jess'. Not sure why you actually care, but yeah.

There's a lot more I could say, but it would be considered prattling.

So, play it. It's worth getting. Worth the frustration, worth Flowey's condescending and very inaccurate wisdom. 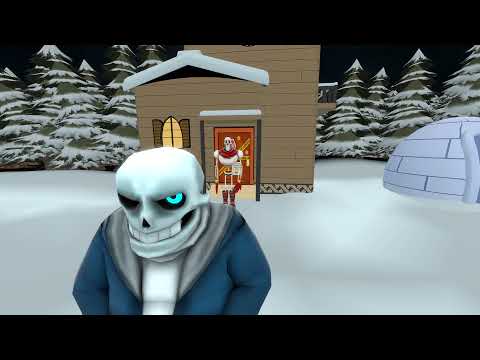 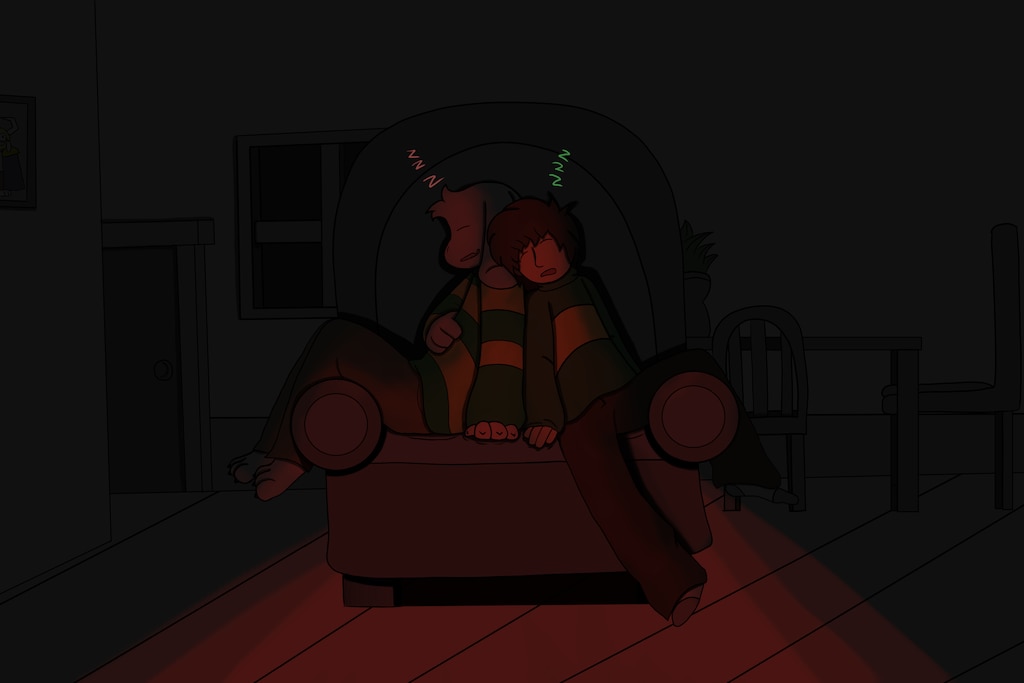 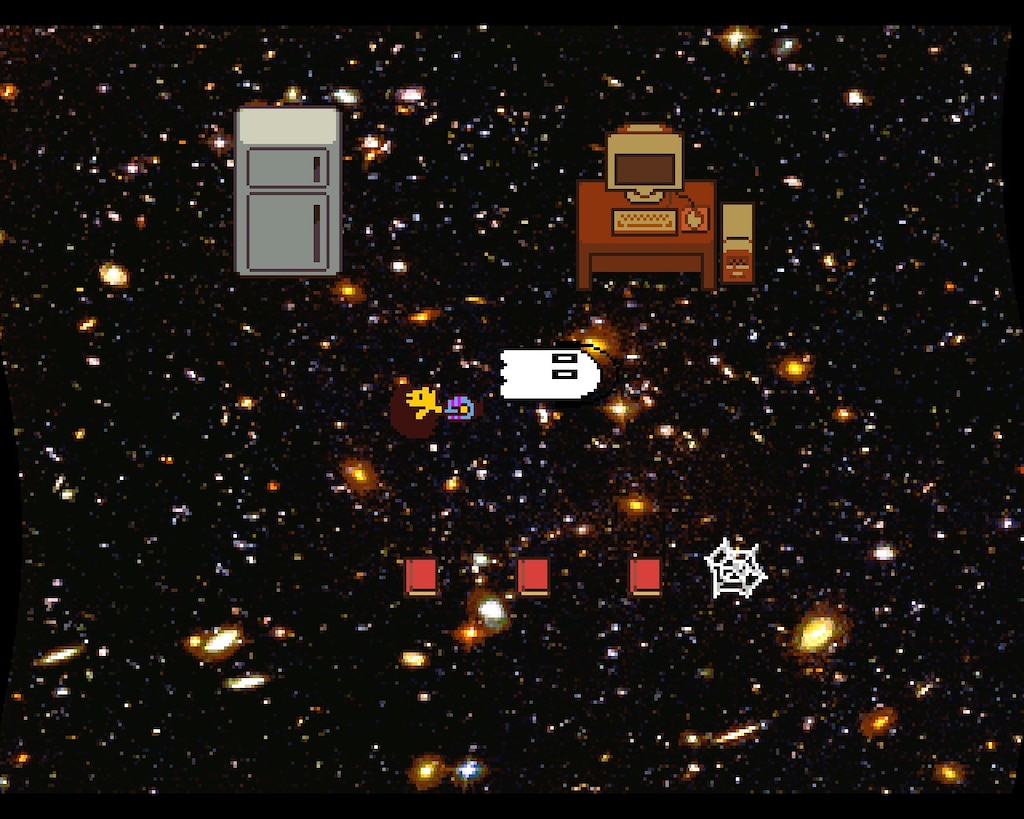 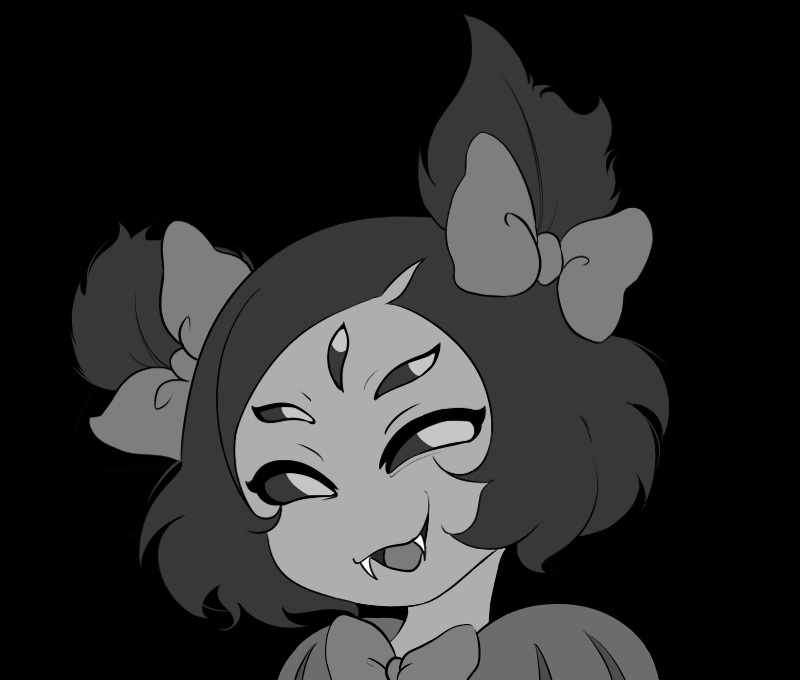 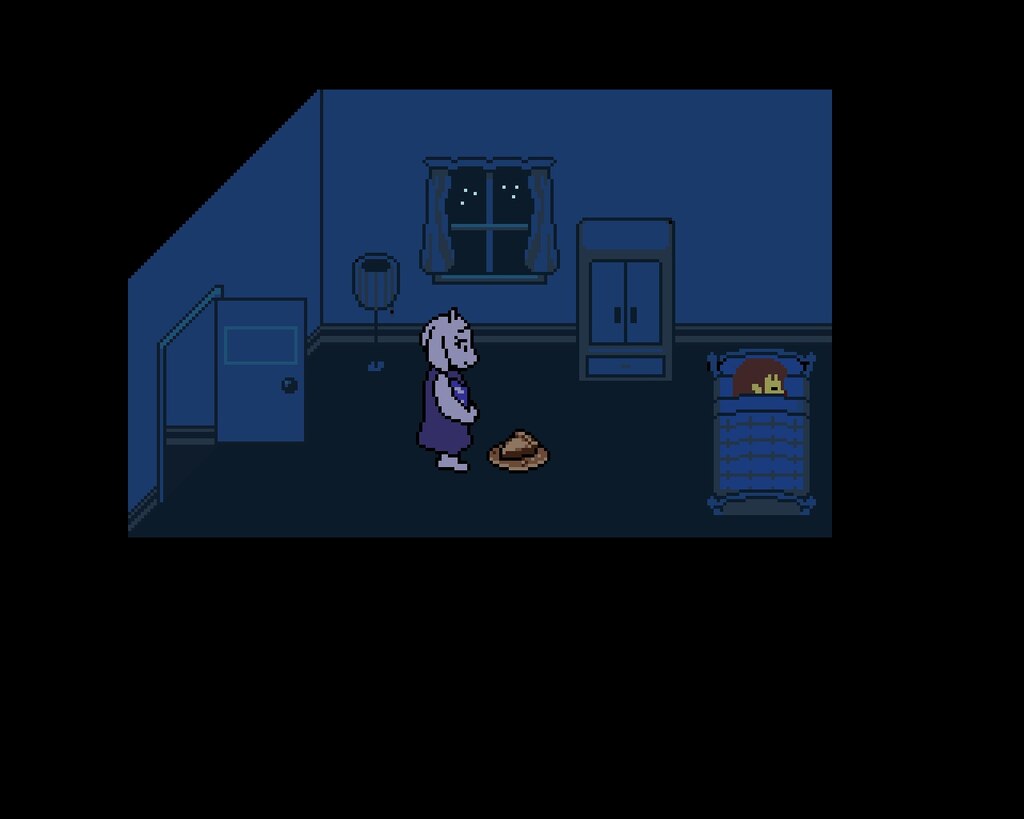 How to NOT pet dog.
So here's why you MUST pet the dogs in Undertale.

HOW TO CHANGE YOUR NAME, GET 99 ATTACK AND DEFENCE (Any level) AND GET 999999 GOLD! (Windows Only)
First, at the bottom of your pc where the windows button is, go to search and type in: %LOCALAPPDATA% And go to local where it says UNDERTALE, and go to file0, go to notepad. The top is your name so change that to whatever the ♥♥♥♥ you want. The 11th line... 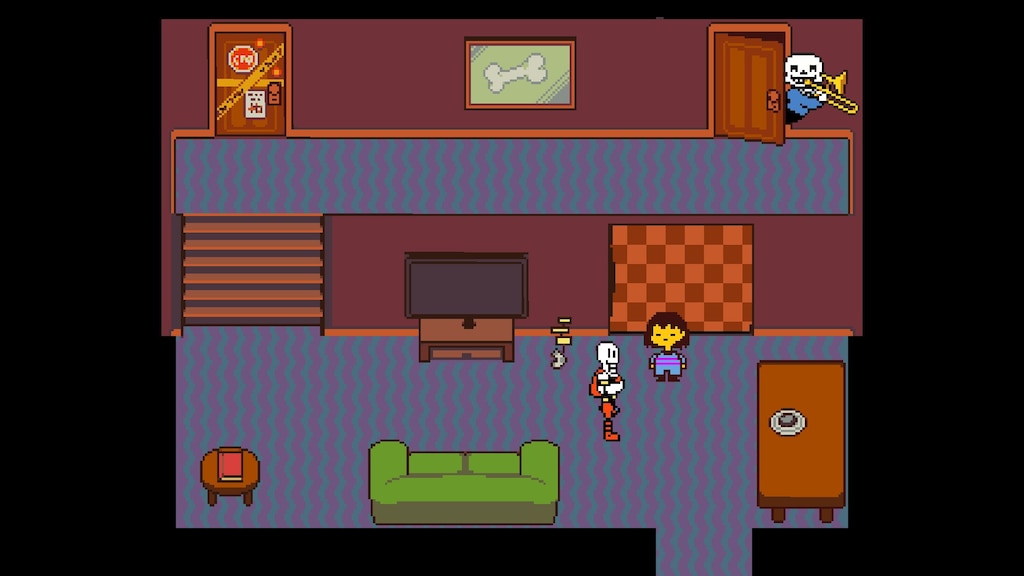 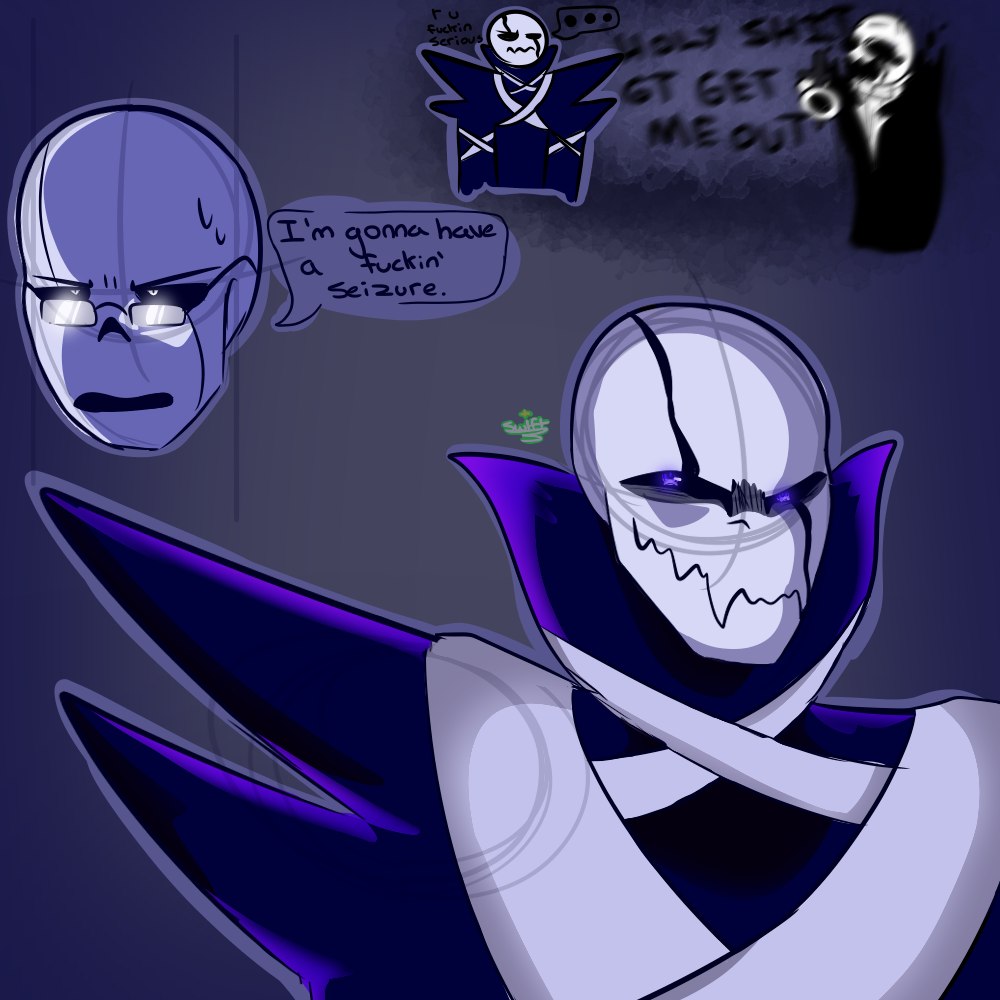 NutterButter
View artwork
Post the most insignificant fact possible about a character!
NOTE: Due to a psycho penguin talking about some kind of robot design as if it's an Undertale character, I would like to note that you must post a fact specifically for an Undertale character, and not any other characters that have nothing to do with Undertale. I'll go first: Sans wears slippers....
5,292 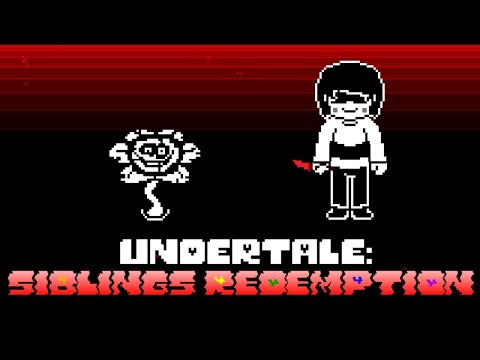 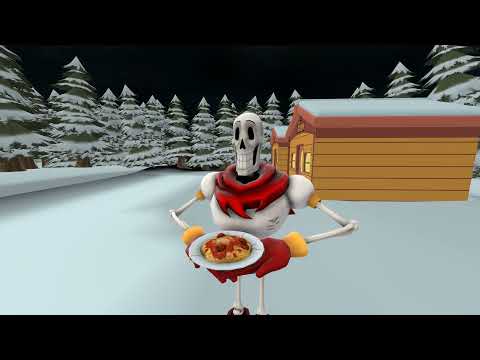 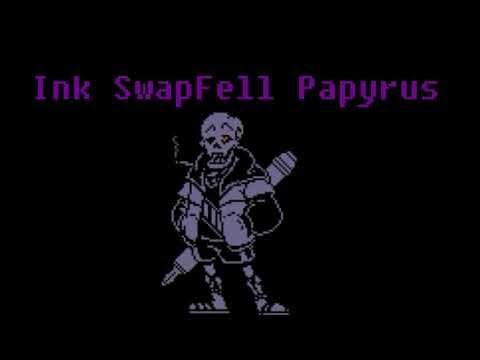 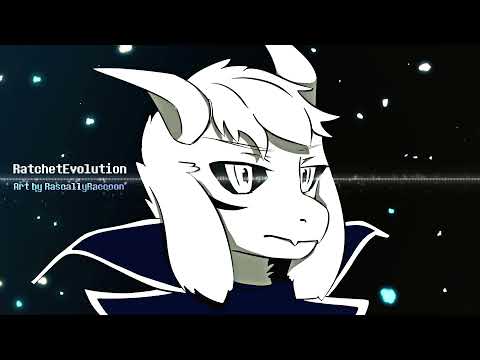 Hunter
View videos
Sprite sheets
Does anyone know where I can download the sprite sheets from the game? (I can't take them from the game files on my computer, other solutions please) 😁
5

Atlas
8 hours ago
General Discussions
am i the only one that dose not like alphyne
ok so before i get sent to the 4 realm by the lgbtq i don't hate them because there gay i just find that the ship would not work the only reason they even like each-other is because of anime. and when you tell undyne that anime is not real i feel like its just a excuse to make them lgbtq another reason is because undyne wants to protect monsters and alphys pretty much melted monsters together with DT and feels no remorse for what she has done only upset because she could not get what she wanted like i said...
3

not sans ......
8 hours ago
General Discussions
Bugs and stuff
If you find a bug or another sort of error, please post it here. That'll help keep things together when I patch the game! Known bugs: universal IF YOU'RE USING THE STEAM CLIENT BETA AND THE GAME SUDDENLY WON'T RUN, REVERT BACK TO THE NORMAL CLIENT Menu
4,229