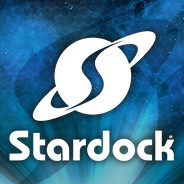 Publisher and developer of PC Games

Stardock is a leading developer and publisher of PC games and desktop software. Its PC games include Sins of a Solar Empire and the critically acclaimed Galactic Civilizations series. Its desktop software includes Start8, Fences, WindowBlinds, ModernMix, and more.

Save up to 75% on Stardock games during our yearly publisher sale!

Stardock released the Core Worlds DLC for Ashes of the Singularity: Escalation today. The DLC adds new asymmetrical maps based on real-world geographic locations and distributes resources to offset the geographical disadvantages on each battlefield.

Each map is of varying size and have metal and radioactive resources distributed in a way that offsets some of the disadvantages provided by the terrain. The asymmetrical design is meant to challenge the player to manage their units so that they are not bottlenecked or steamrolled by their enemies. Players should study the geography and strategize to use it to their advantage. 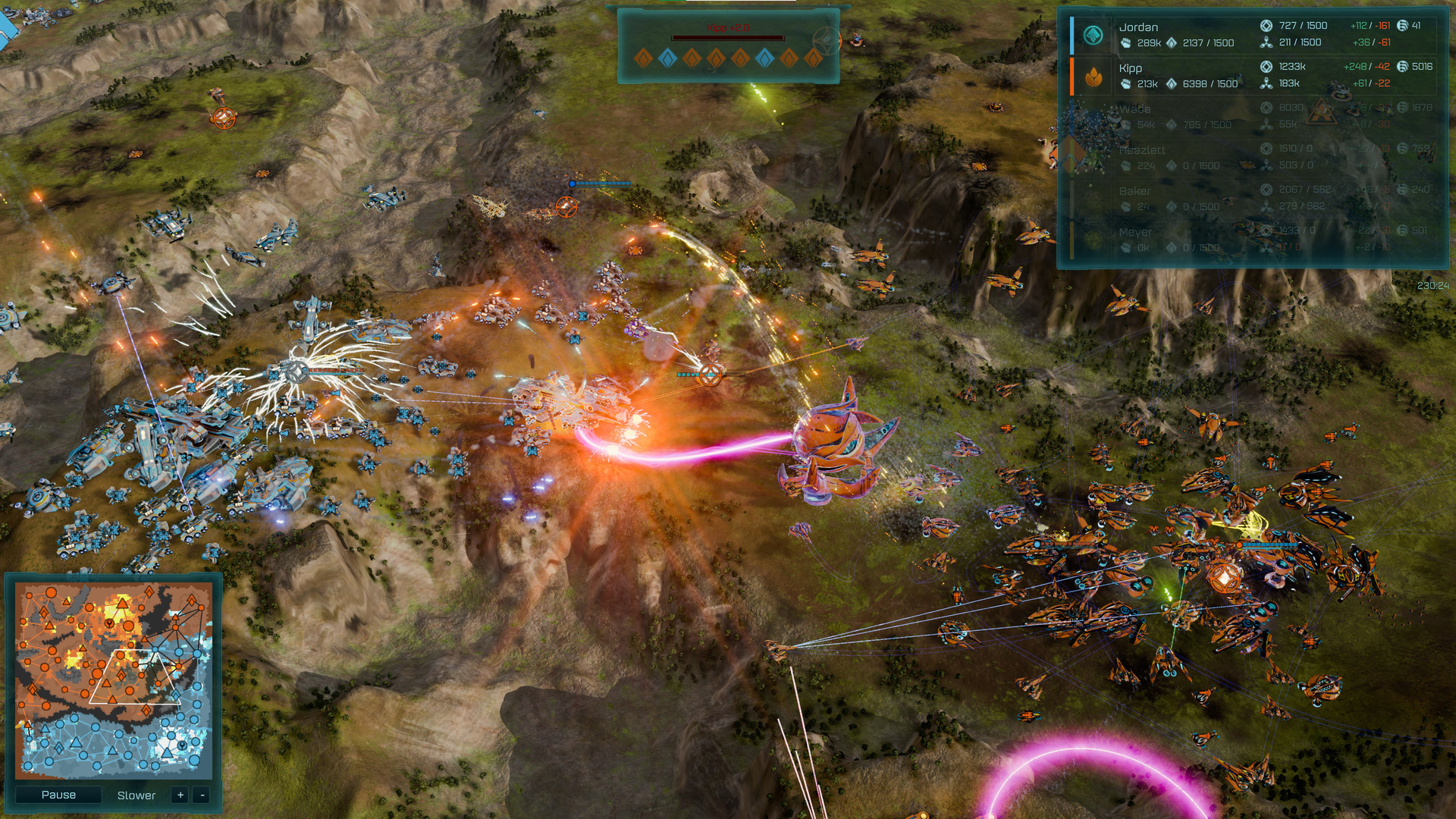 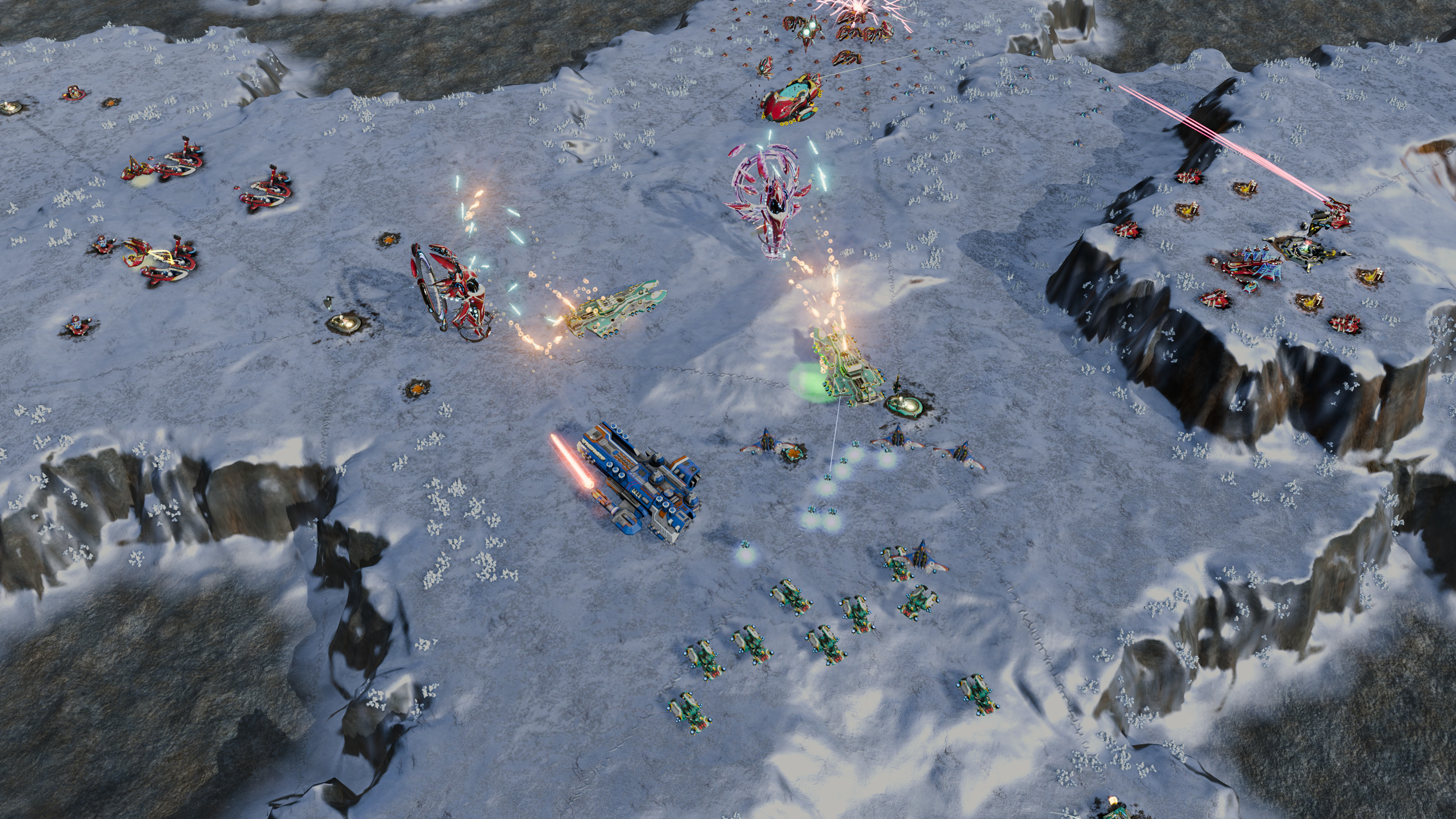 “We wanted players to feel like they were fighting in a real-world location,” said Brad Wardell, CEO of Stardock. “Since the geography was taken from places that do, in fact, exist, we accomplished exactly that.” 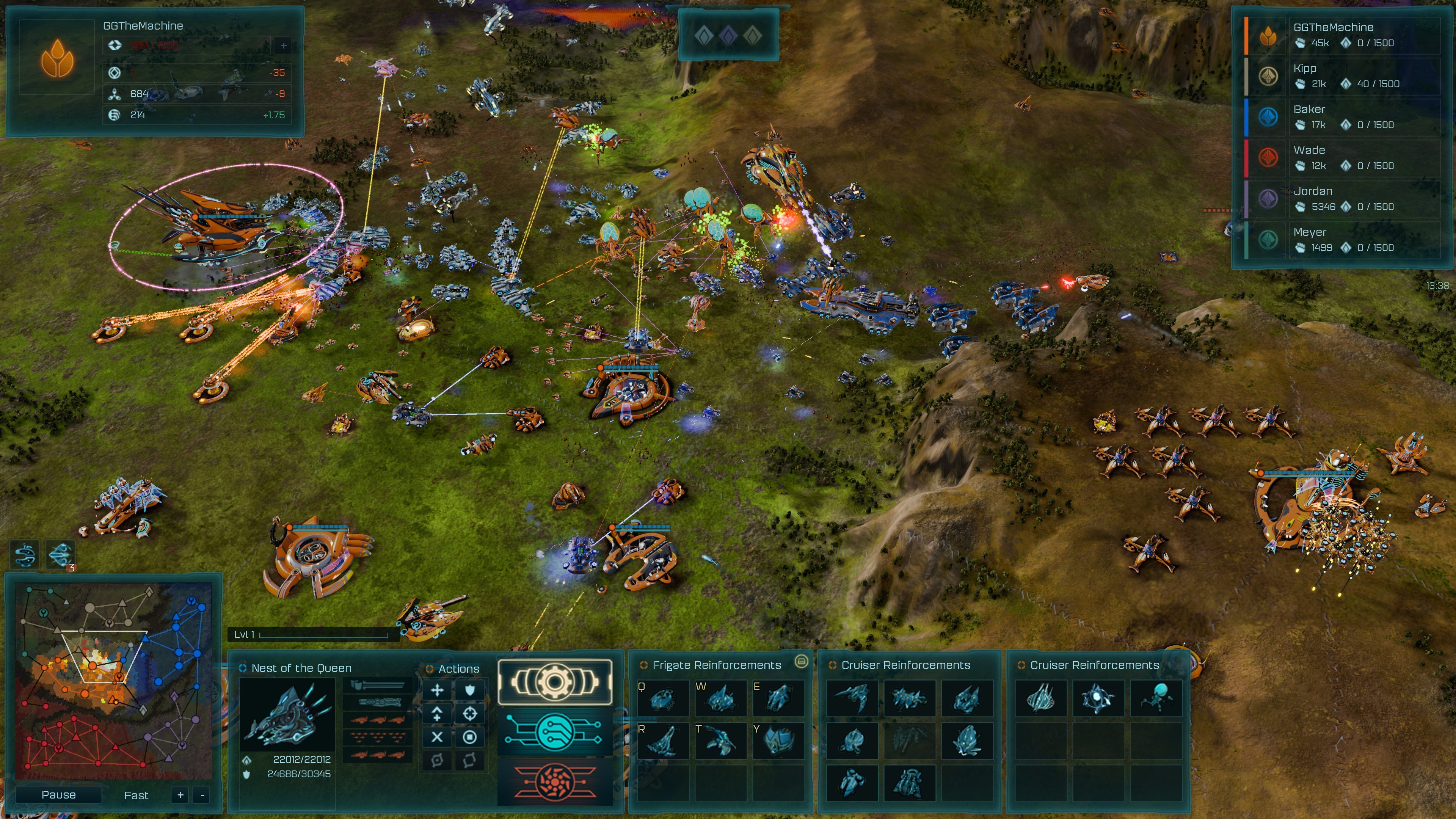 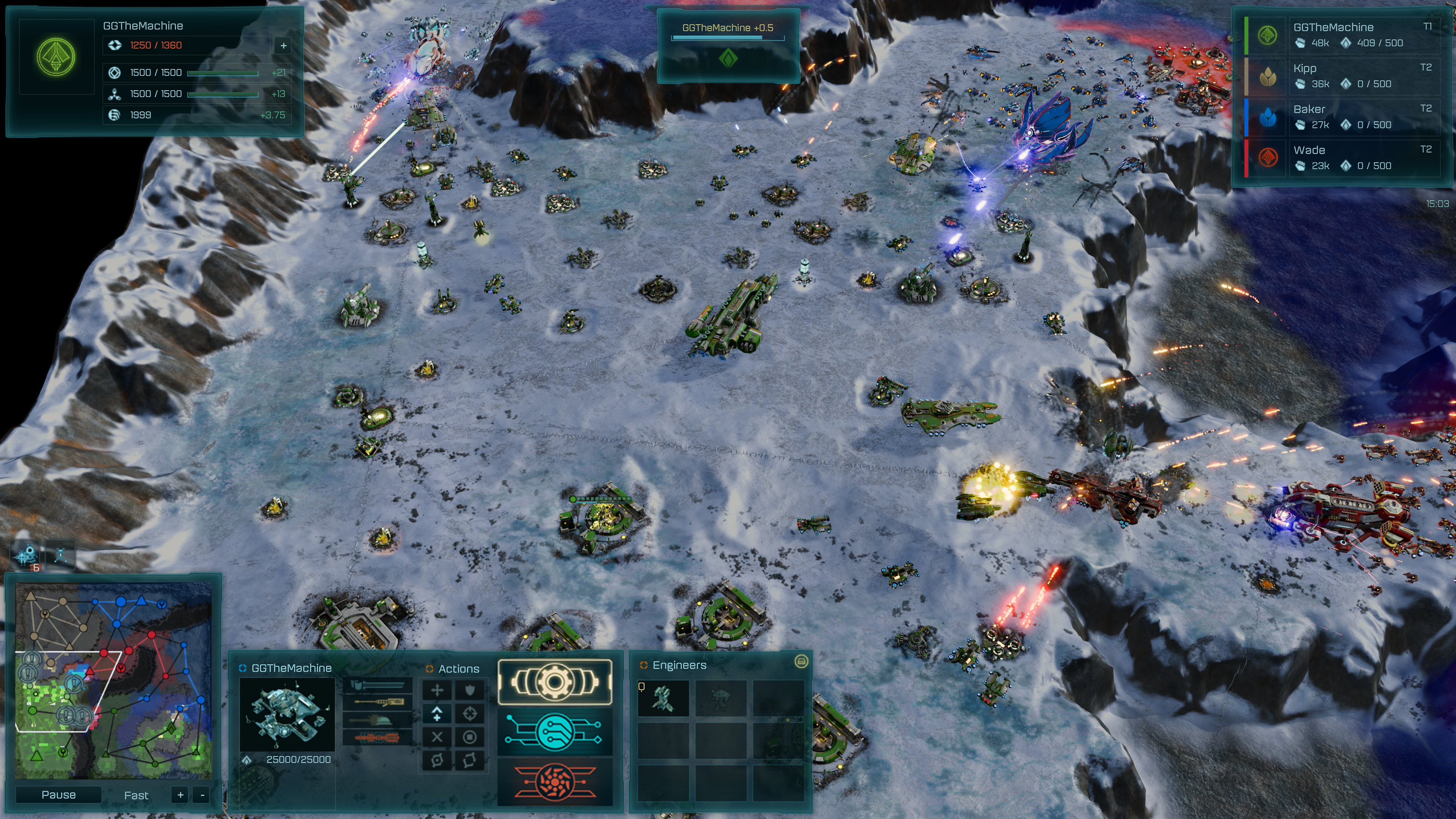 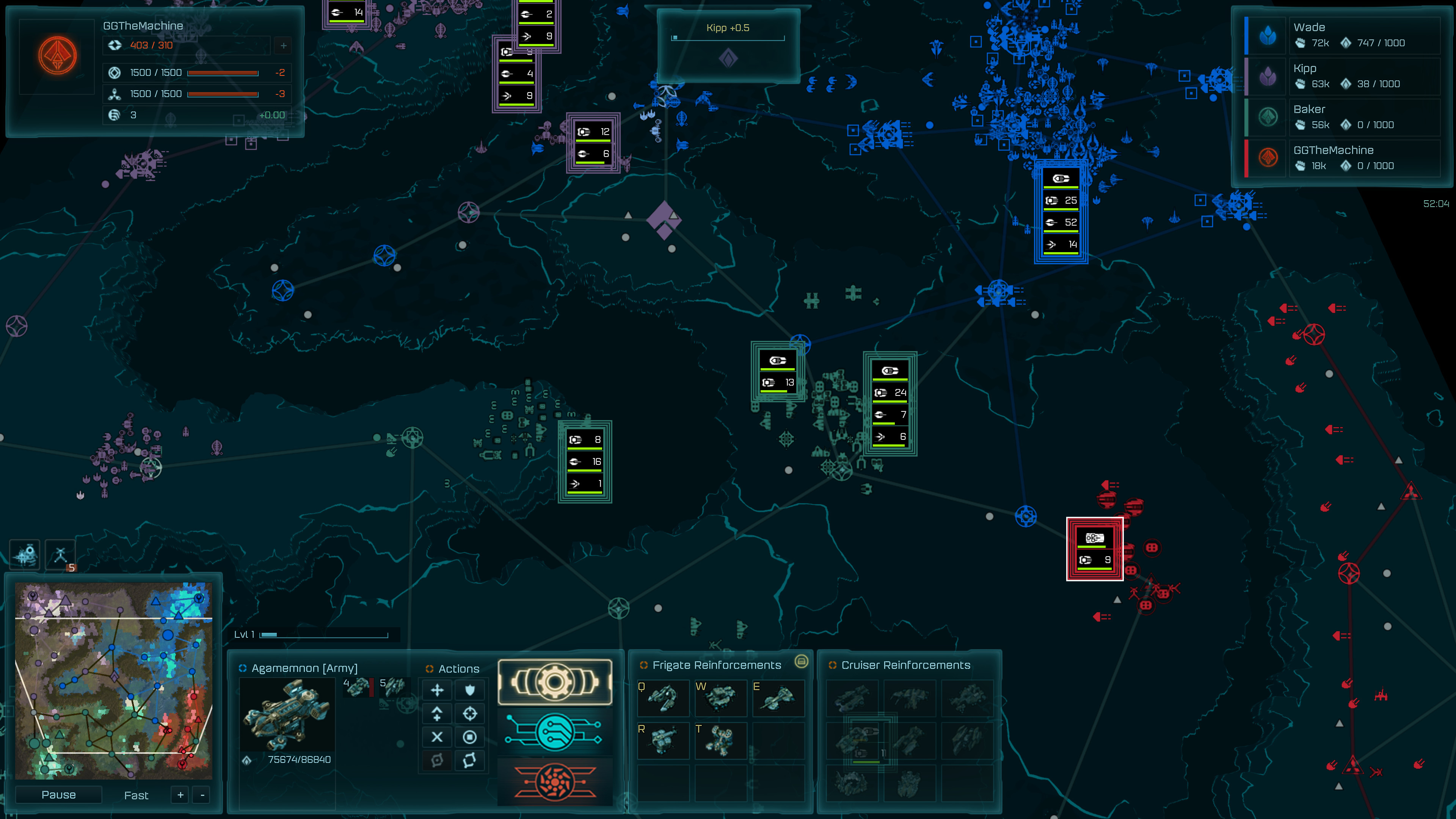 Ashes of the Singularity: Classic

Ashes of the Singularity: Escalation

Sins of a Solar Empire: Rebellion

Sins of a Solar Empire: Trinity