Set in a magical world where gods walk among mortals, Demigod blends action, strategy and role-playing elements into a thrilling new experience.
$9.99
Visit the Store Page
Most popular community and official content for the past week.  (?)
How do i register in Impulse now?
I want to unlock Oculus and Demon Assassin but the problem is... Each time i click "register new account" nothing happens. Absolutely nothing, and cause of this i can't create a multiplayer game - to unlock Oculus and Demon Assassin. What can i do to solve it, or is this problem now unsolvable?...
2 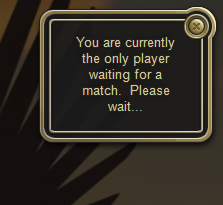 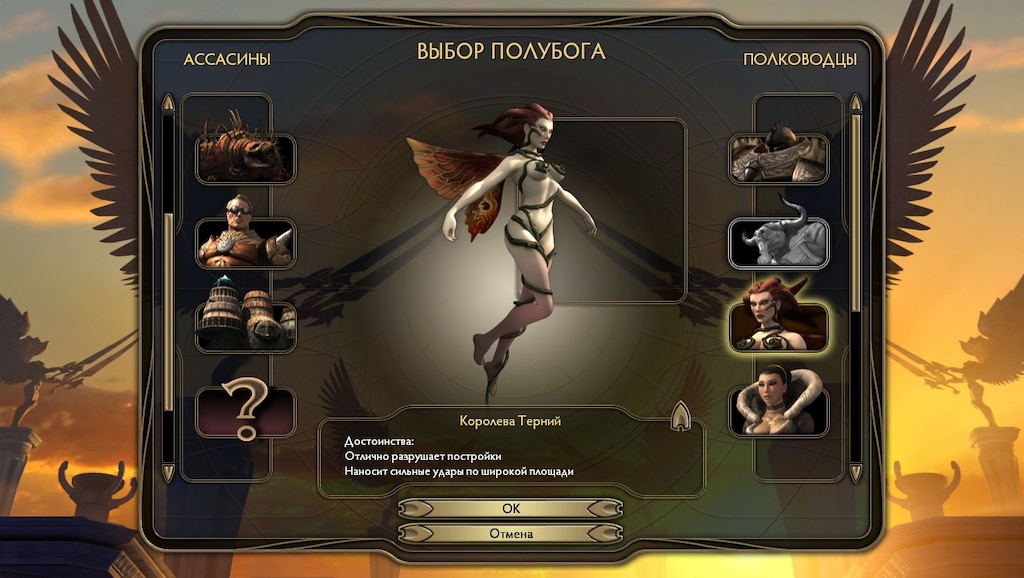 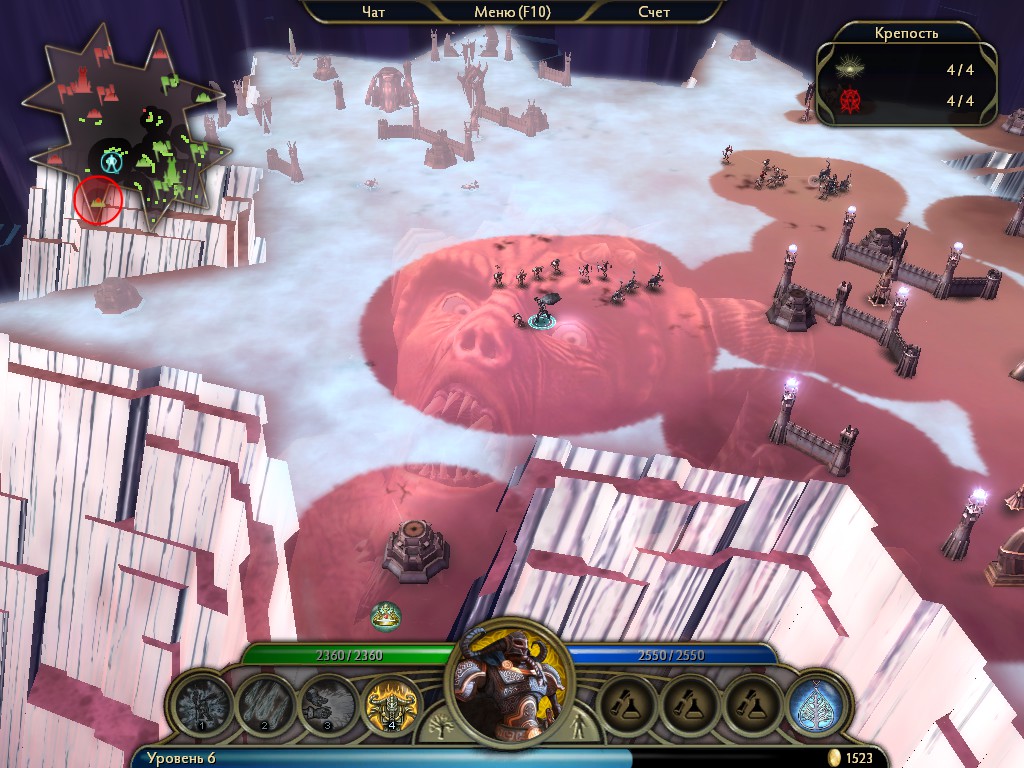 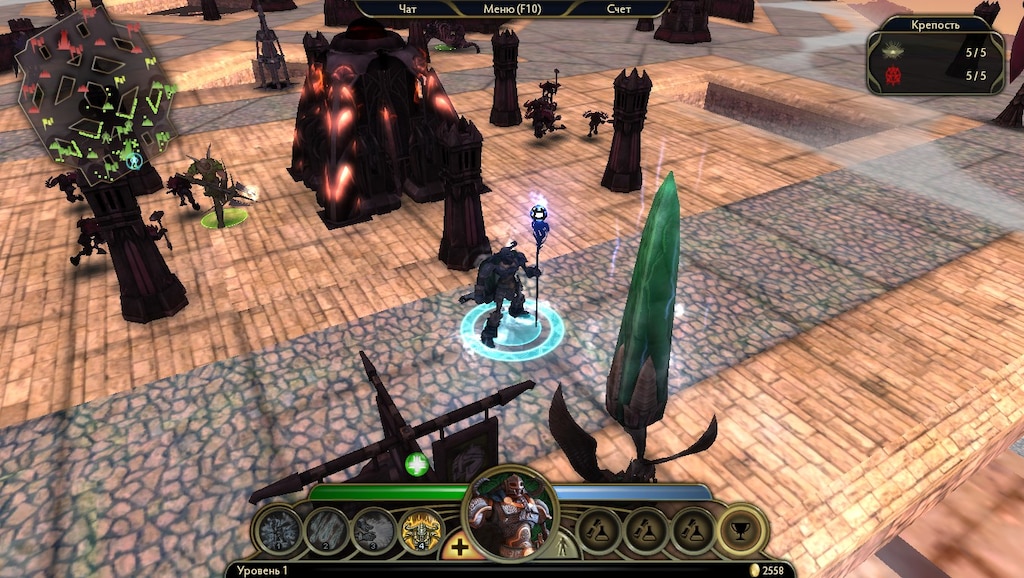 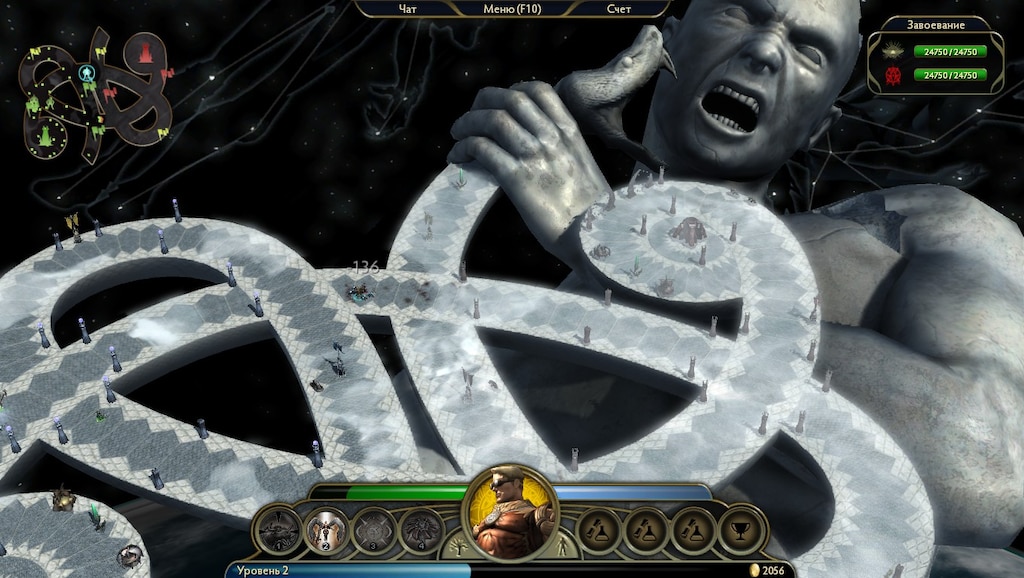 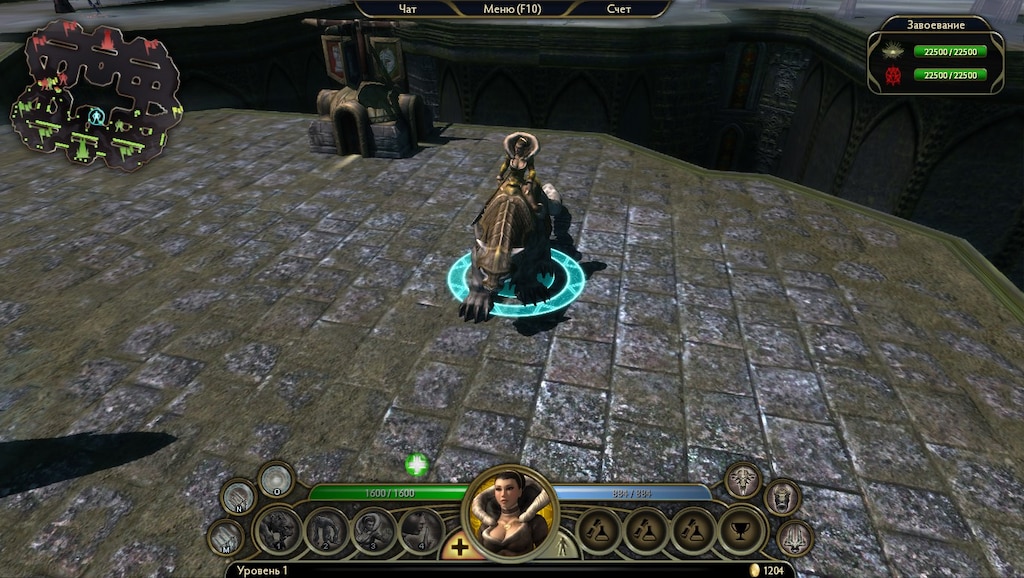 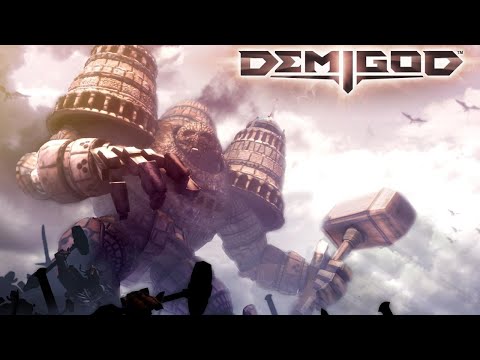 Demigod resources and mods
This is a collection of resources that give some initial guidance in Demigod. It includes links to guides and mods and describes a few bugs. 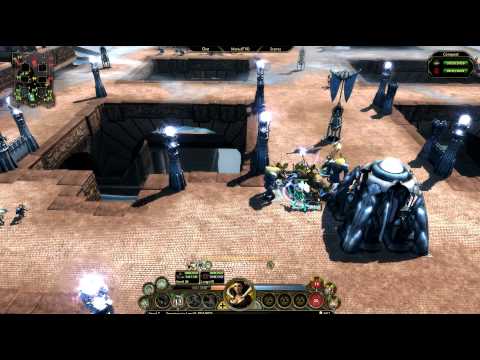 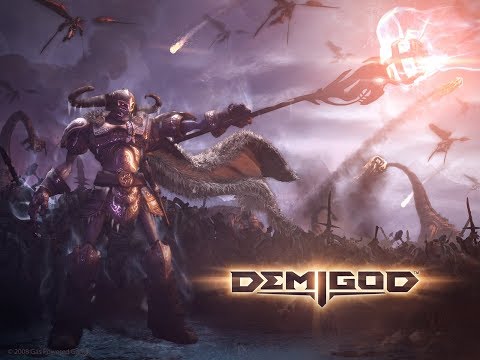 Not Recommended
7.5 hrs on record
It is a broken product

Even with community patches game is a mess. AI randomly stops playing. Game balance is non existent. It is the only moba where heroes can dive into nexus and be only slightly annoyed by turrets. They can easily heal themselves to full. Teleport out themselves out of a battle. It is the only moba where trying to damage enemy hero is meaningless. You can dps him for all eternity, you will do slightly more damage than a minion to the point it is not even worth it. Game is made solely on late game scaling where some generals simply get insane. Mostly not because of their own kit or build, but due to getting percentage bonus from minions. Late game revolves solely by coming in massive waves of creeps and overwhelming enemies. You on the other hand spend first half of a game doing pretty much very little. Just standing and soaking and constantly recapturing flags. Pacing is not fine, it is atrocious. There is very little to do. Heroes are imbalanced across each other. Some can just kill other heroes while good portion of a roster simply doesn't have neither dps or abilities to defend themselves. Assassins can just go past all towers and kill them. Game is a complete mess from gameplay perspective. From technical side, game can't handle alt-tab. It always has a massive lag spike during first blood. Some heroes are locked away from a player for no explained reason. =It lacks character, heroes are literally just saying like 1 phrase.

Even if it was the first commercial dota, it doesn't mean that it was good. There is a good reason why there isn't any dedicated following for this game and why nobody remembers it. Even back in 2009, I had played League of Legends which was vastly superior. It had working wave mechanics, working turret mechanics, a lot more dynamic gameplay via ganking and jungle. Heroes were a lot more responsive. Leveling was a lot more meaningful. This game tries to be a lot more strategic and focus on overall long term team strategy. However, that is not exciting. Creating strategies which would give you 1000 more gold after 10 minutes than your opponent is not exciting gameplay. Getting 10% more turret damage is not an exciting gameplay. Game is too slow, too tedious, too unresponsive.

Not Recommended
40.2 hrs on record
Does not work for windows 10! 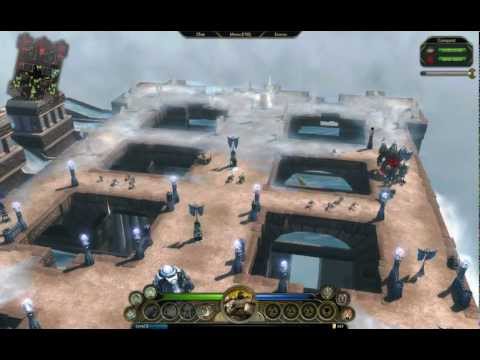 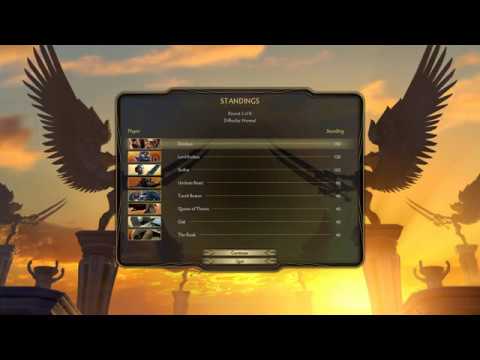 Disidaus
View videos
If you are ever wandering to buy or not this game, read this!
Don't buy it. The game has been dead for over 10 years, with no patches, support from the devs, servers, etc. The multiplayer is dead, no body plays it. Don't waste your money on it. Go buy another game. Edit: Some fan boys are saying some lies here, so I gonna just leave something here: If you really don't believe me, buy it, but get read to refund. Remember: The game has no official multiplayer and if you somehow manage to get into an online game(which I bet you wont), you will play a game with delay...
16

Irokez
Aug 2 @ 2:52pm
General Discussions
Cannot activate
when I put in the activation serial number it is saying that it is already activated on another account. Not sure I've ever created another account.
14

BROmosapien
Jun 21 @ 5:40am
General Discussions
Is there a way to revive this game? and its multiplayer?
So far I only was able to use singleplayer, which after a while is too easy
15

*| Lion Heart |*
Aug 6 @ 1:46am
General Discussions
No one has rated this review as helpful yet

Recommended
5.2 hrs on record
Has some fun characters. It's much slower so it's not as much about reaction time and mechanics as league of dota. Very nice!