Ashes of the Singularity: Escalation 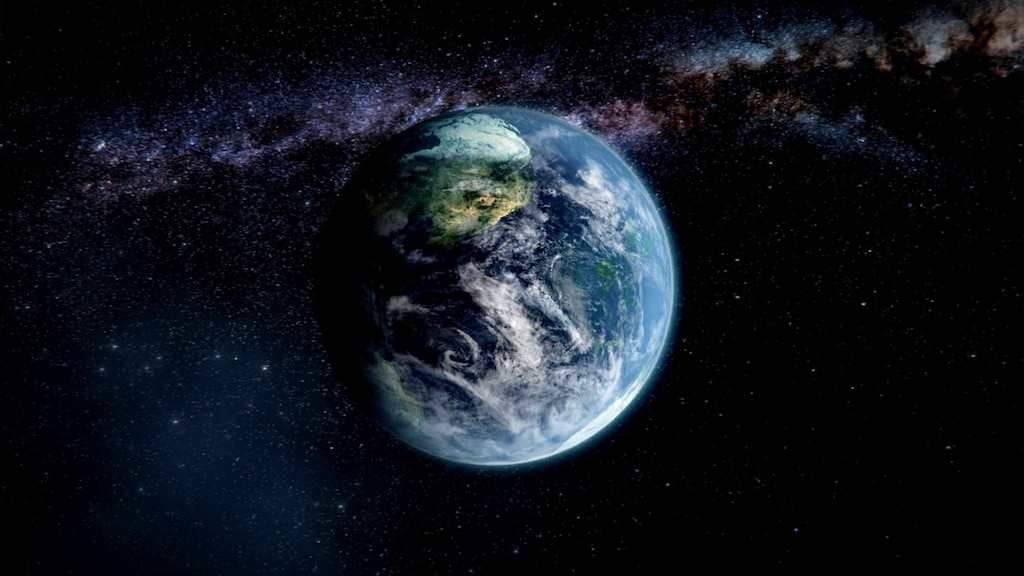 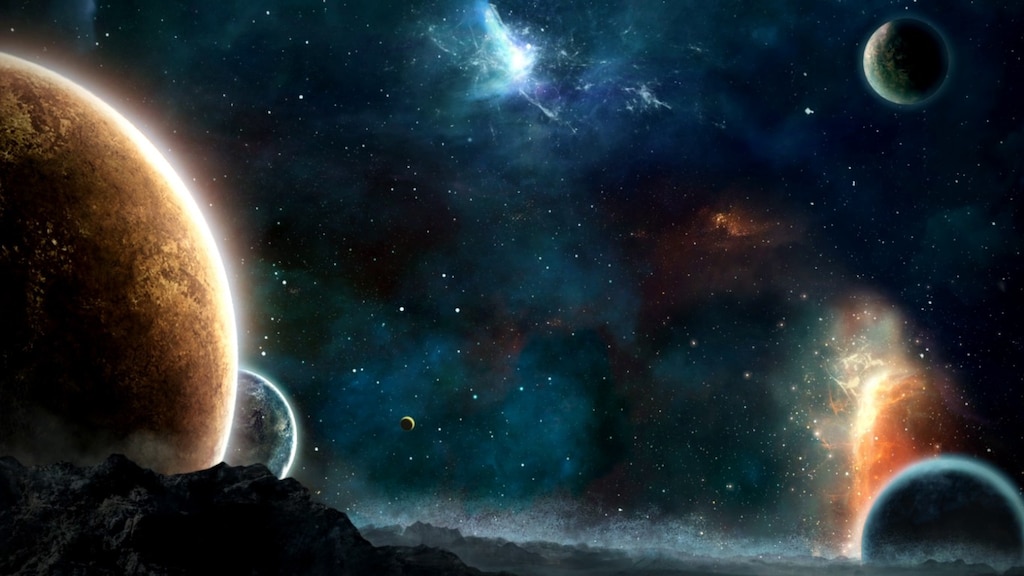 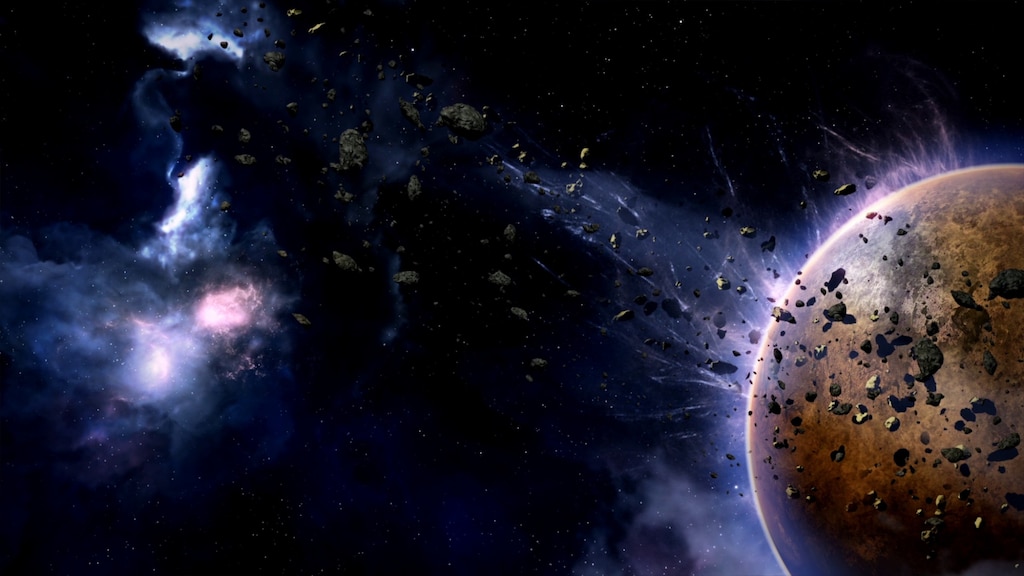 0
32
Ashes of the Singularity Escalation

Yarlen
View all guides
Ashes 2?
Their was some talk in the past of a possible sequel/upgrade. Haven't seen anything since then. Anyone have any more recent information?
4 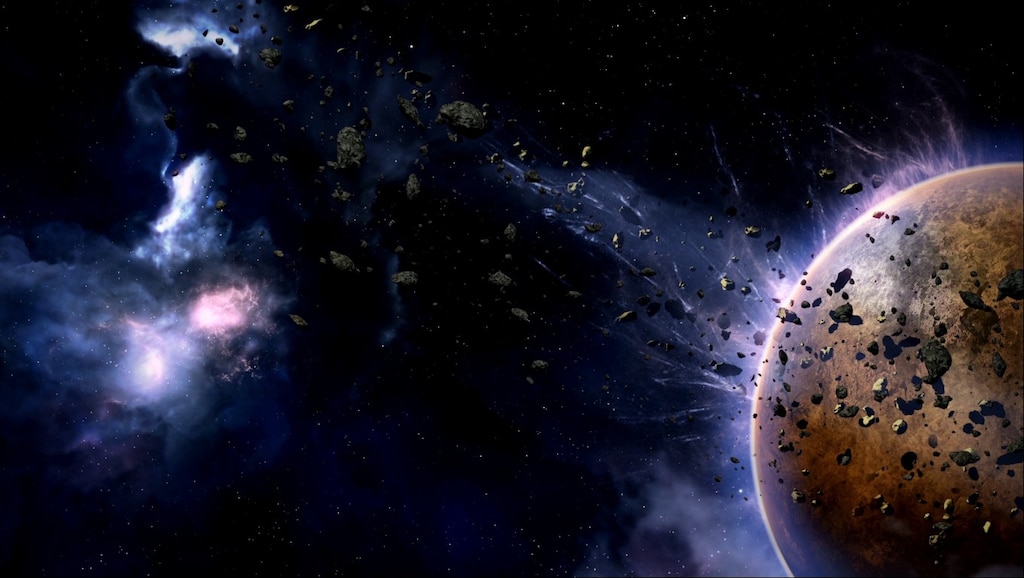 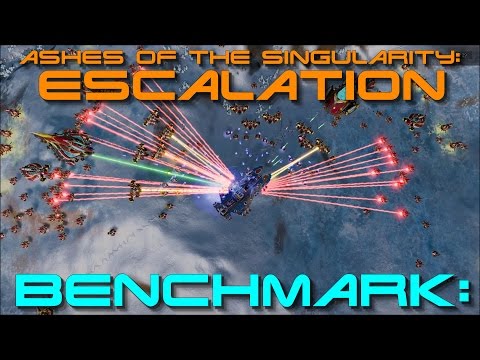 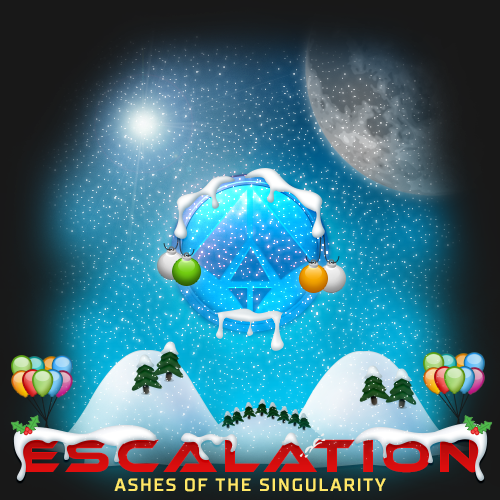 PHC Data
A breakdown on PHC unit stats, including health, damage, type of damage, armor, and any perks a unit may have. Also includes resource collection stats and defensive structure stats. I have found collecting this data to be enlightening, providing me with a ...

AotS Esclation PHC Strategy Guide
This guide is a walkthrough through some of the different elements of 1v1 Aots, with focus on the PHC vs Substrate matchup. Rather than talk about specific builds, I go over the concepts of the game and some of the overall strategy. 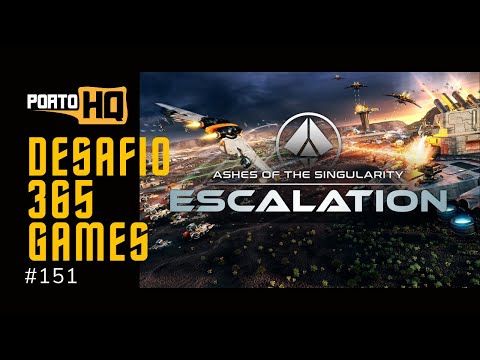 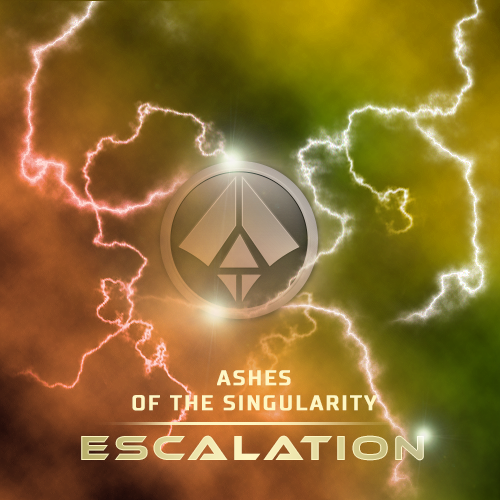 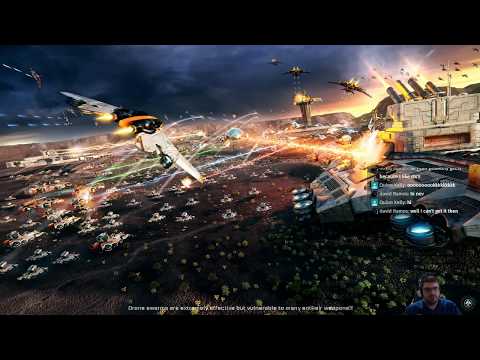 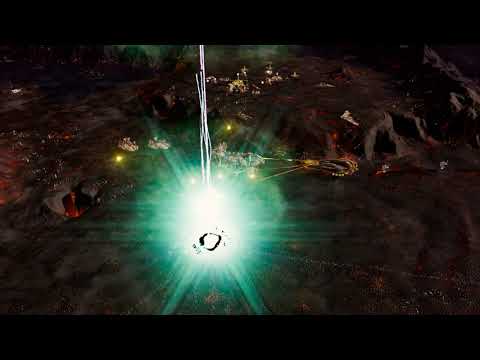 0
2
Ashes of the Singularity: Escalation

Not Recommended
11.0 hrs on record
I really want to love this game. I love Starcraft, Age of Empires and others. The skirmishes are fun but there is something quantitatively wrong with the way the economy works and this is especially bad in the campaign.

In the campaign your tech is limited so you can't put down resource multipliers. On this one particular map - the one that introduces the "generators" that equate to a win even if you haven't defeated the enemy. You can own most of the map and have all the resource nodes filled but your production just sits there and ships never finish building. They just sit there in queue. The economy says its in the negative for metals and radioactives, but why? You're not building any buildings - You have some idea where the material is going because it says it going to production. But nothing is finishing - not even tiny little ships. Your metal and radioactives are just always in the negative no matter how many nodes you've got.

Meanwhile, you've set it down to easy for some campaign levels and they are still pumping out huge squads of advanced warships. How? If I don't have the economy to put out advanced ships and I own most of the map, then your scripts are cheating - and thats NOT easy. At that point I couldn't even put out little ships and small air units. HOW? HOW?!?!

Either fix your economy indicators and your campaign level difficulty settings or something. 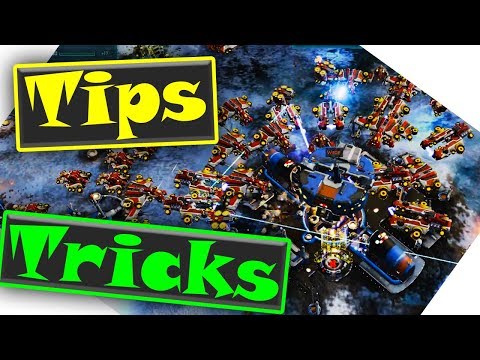 64-bit_dragon
View videos
2022: Memories -> Ganymede on Hard is just impossible
In this video from 2017 on Expert difficulty is looks far more easier than 2022 Hard

https://www.youtube.com/watch?v=WiTUoshVbkw I've watched the video twice and still can't get even to 20th minute with chances to win the round. Suspected: Mac AI is stupid (scripted) comparably to opponents AI. On the video Mac was able to hold resource points and even made Dreadnought, BUT in 2022 on 10th minute he losses everything. The better I start the more useless Mac becomes against ...
2

BAM BCIM XAHA
2 hours ago
General Discussions
Stuck on loading screen.....''Turinium Optimized''
Played this game yesterday with no dramas what so ever..... now all of a sudden its not loading passed the first load in screen, and i'm prompted with ''Turinium Optimized''. Anyone else had this and found a fix ? Done everything on this link that relates to my spec https://forums.ashesofthesingularity.com/476111/stuck-on-turinium-optimized-on-load-screen Spec: GPU: NVDIA GeForce RTX 2070 SUPER CPU: AMD Ryzen 7 3700X 8-Core Processor Memory: 32 GB Res: 2560 x 1440 GPU driver version: 30.0.14.7141 OS: Wi...
8

[1CDO] Dabwizer89
Jul 7 @ 10:51am
General Discussions
All units have blurry textures.
All units have really low resolution textures for some reason, despite the fact my graphics settings are set to 'high'. Also for some weird reason, when I zoom in on units, they sometimes switch to high resolution texture for a split second, but then go blurry again. Does anyone have any idea how to fix this?...
74

Windu190
Jan 6 @ 1:12am
General Discussions
No one has rated this review as helpful yet

Not Recommended
2.0 hrs on record
The worst kind of old-school. Any why are there two tutorials?

Recommended
34.8 hrs on record
It's a decent game, and a good modern take of large-scale RTS like the original Total Annihilation. You'll hardly find games with larger armies duking it out, where every unit can be controlled individually (if you insist).

Weak points are unit AI, especially pathing/behavior of support units in armies, unit discernability, and the presentation of the story and character motivations.